History
Boris Egorov
Yuri Somov/Sputnik
The USSR installed and protected friendly pro-Soviet regimes while sending their soldiers to participate in foreign conflicts. Involvement in the Afghan war, however, did nothing to contribute to these goals, but cost the Soviet Union dearly. 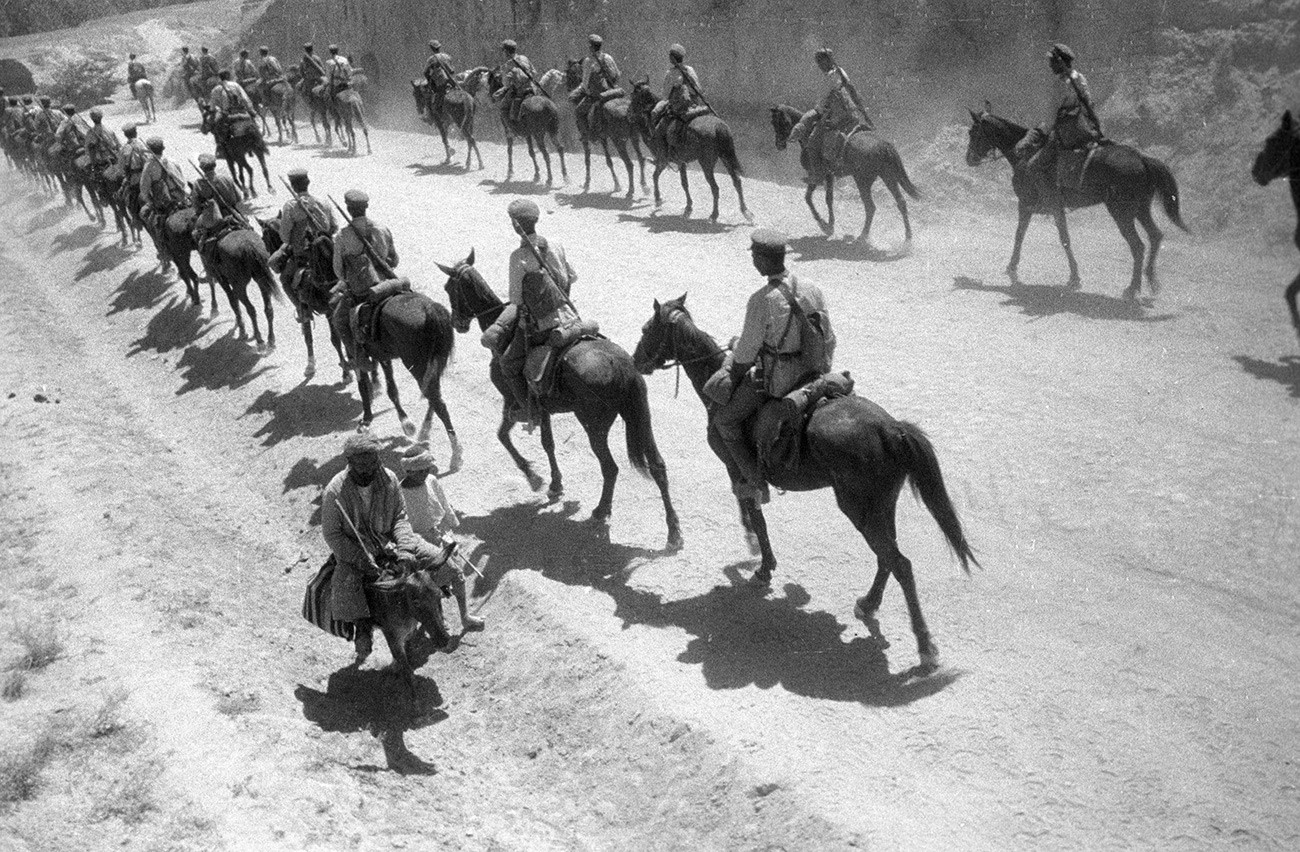 50 years before the famous (or infamous) Afghan war, Soviet troops were already active in Afghanistan. In 1929, the Soviet-friendly local king Amanullah Khan was deposed by British-supported rebels led by Habibullah Kalakani.

To support its ally, the USSR covertly sent to Afghanistan 2,000 soldiers, dressed as locals, where they successfully fought the rebels. However, when Amanullah’s main forces were defeated near Kabul and he himself fled the country, there was no more sense for the Soviets to stay in Afghanistan, and the troops were recalled. 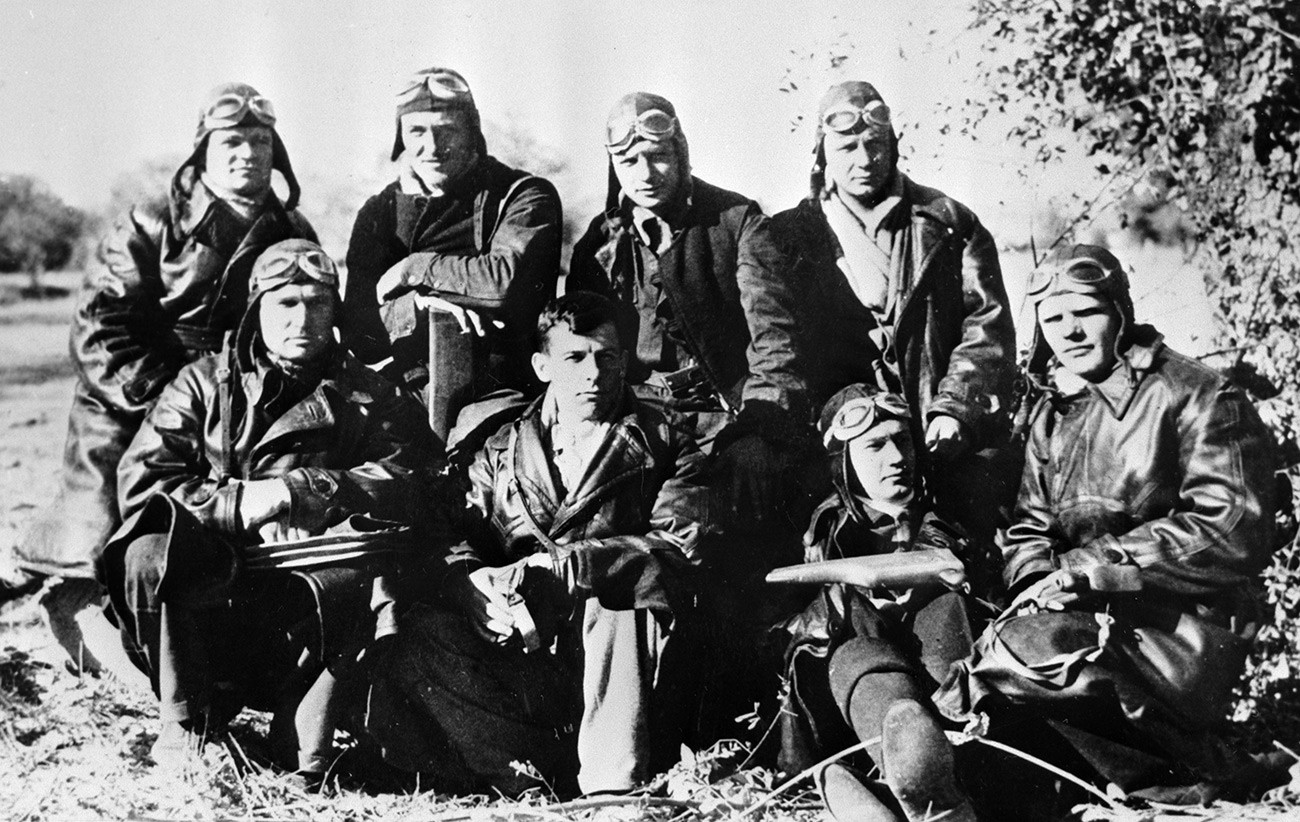 Soviet troops played a significant role in defending Madrid in 1936. The Nationalists (under Franco) had already reached the outskirts of the city when they were surprised by a counter-attack by new T-26 tanks with Soviet tank crews freshly delivered from the USSR. The Republican troops’ success was increased by the actions of Soviet pilots flying I-15 bi-plane fighters and ANT-40 bombers.

Out of almost 1,800 Soviet military specialists who fought in Spain during the Civil War, 127 were killed in action, 11 died of wounds, and the fate of 32 remains unknown. 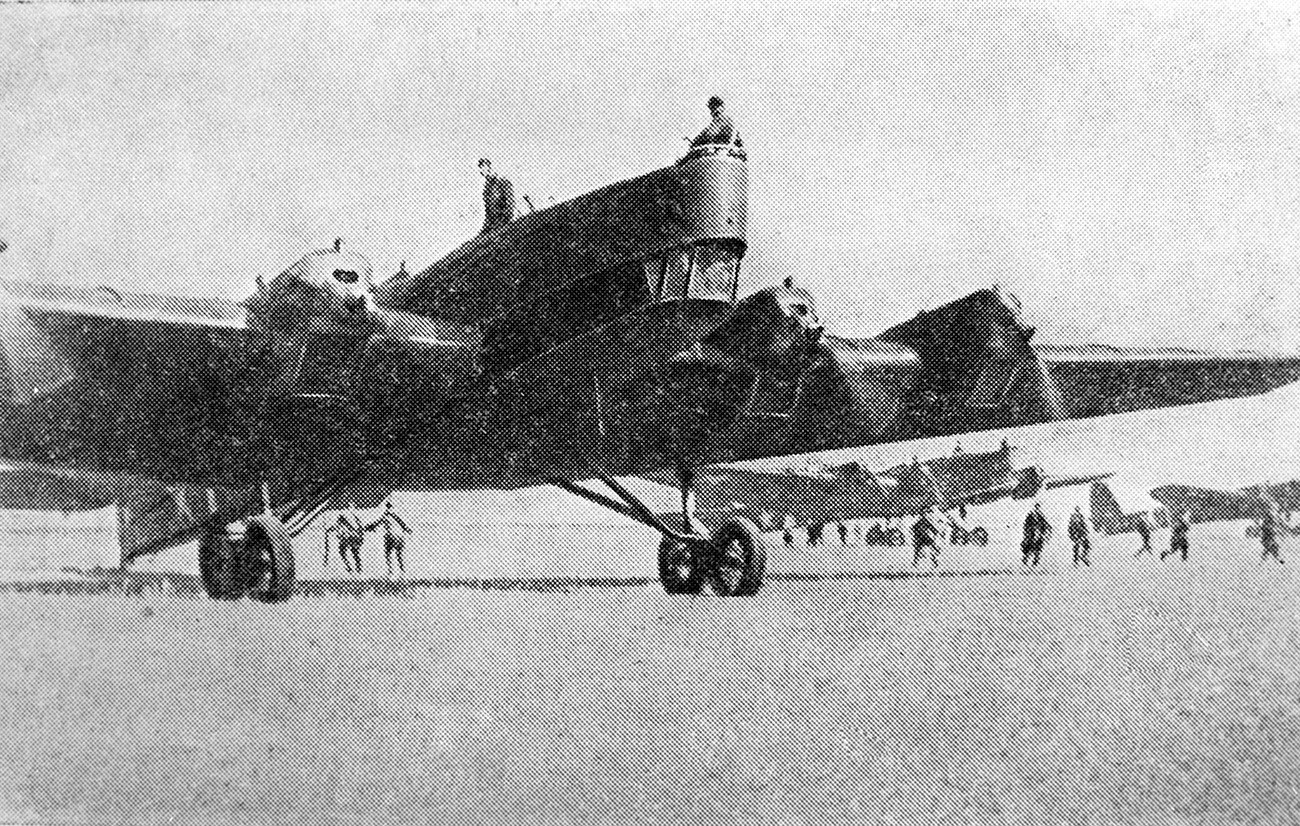 In 1940, when relations between Kuomintang and Mao Zedong significantly worsened, the USSR became concerned that the weapons it supplied to Chiang Kai-shek would be used against the Chinese communists. It stopped delivery, and recalled the pilots soon after. 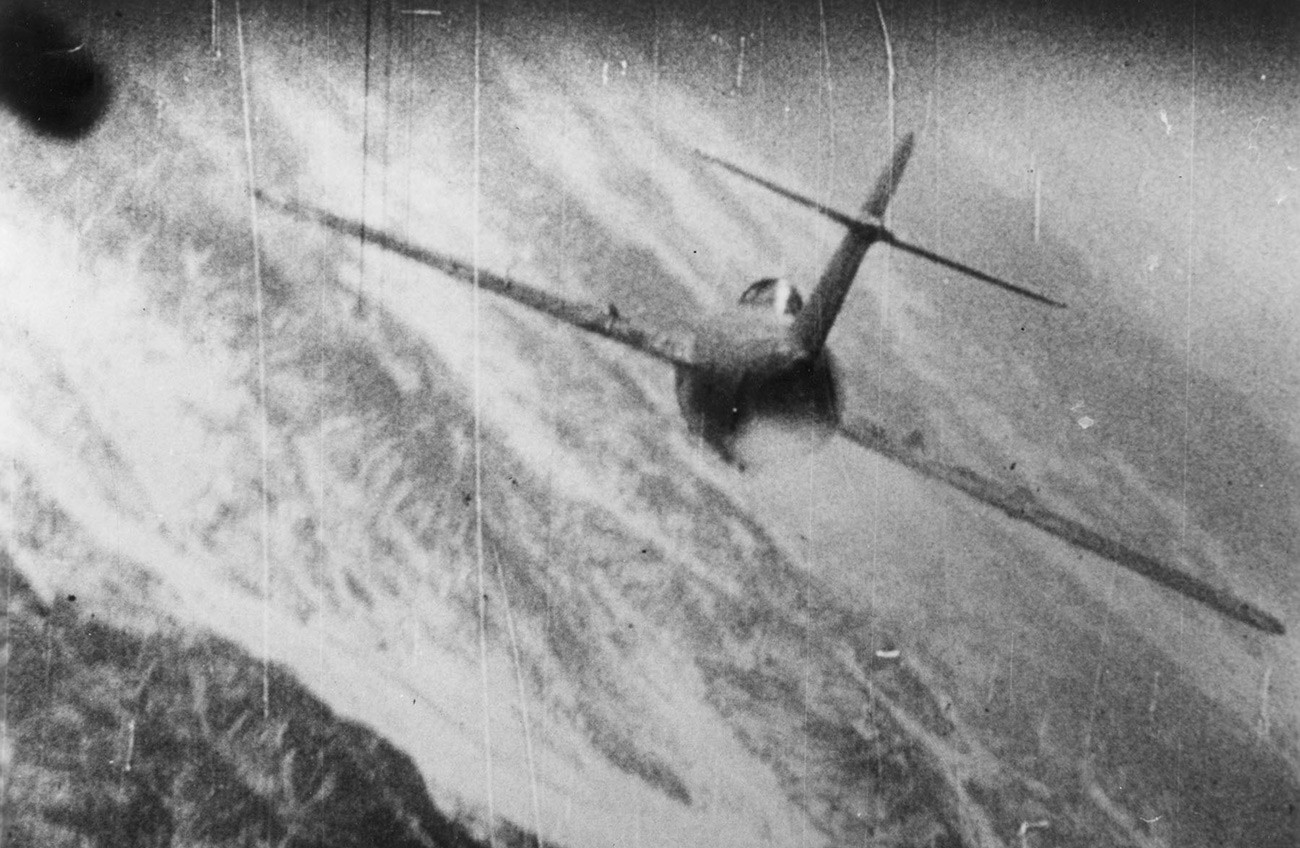 When in October, 1950, the advance of South Korean and UN troops brought North Korea to the brink of collapse, the Soviet military was unofficially drawn into the conflict. Pilots of the 64th Fighter Aviation Corps in MiG-15 aircraft and hundreds of thousands of the Chinese “volunteers” helped the North Koreans to successfully counterattack.

In the summer of 1951, the frontline stabilized on the 38th Parallel and stayed there until the end of the war, two years later. Throughout this period Soviet and American pilots fought numerous dog fights in the skies over the Korean Peninsula. 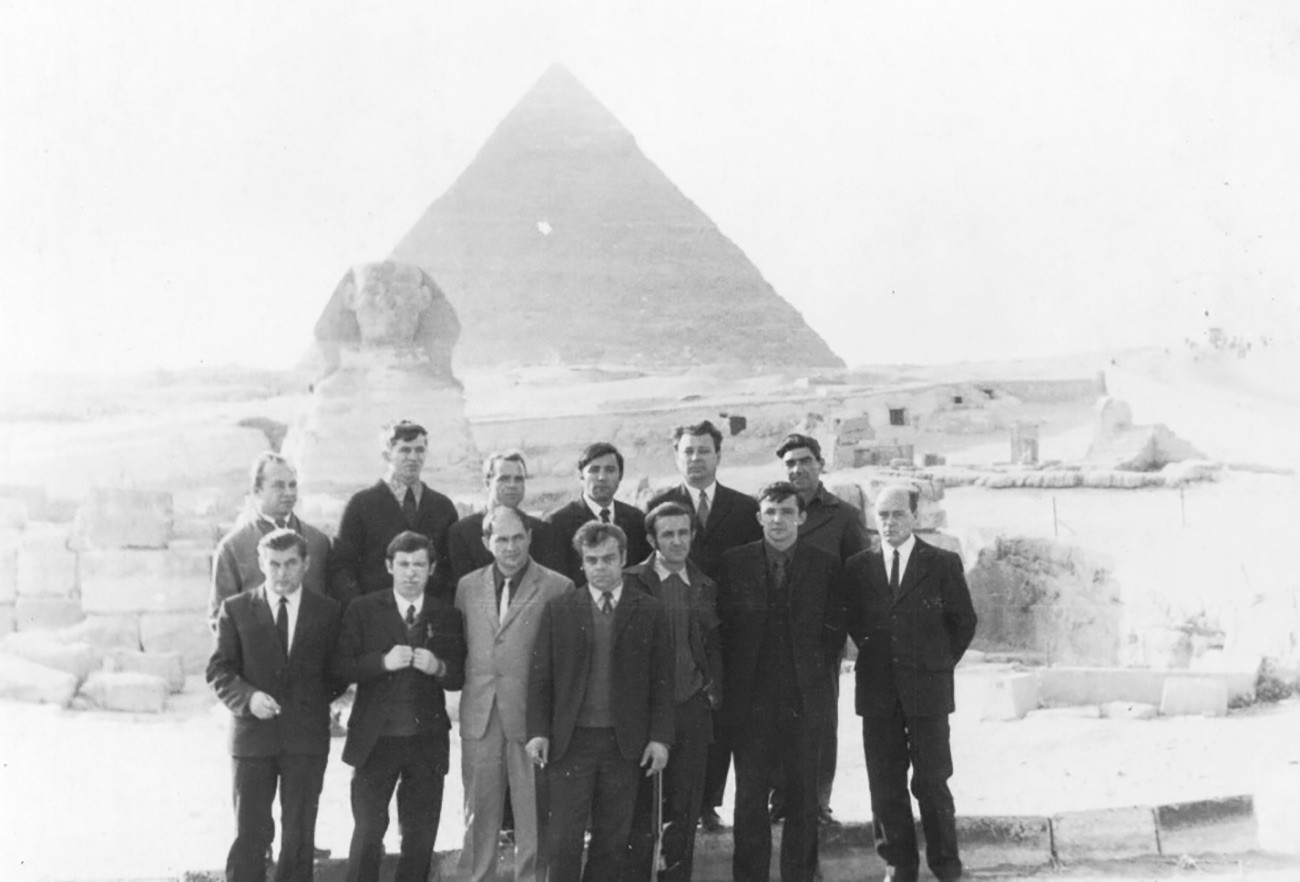 Over 70 MiG-21 were sent to Egypt by the Soviet leadership for support in its war against Israel. The fighters were dismantled, and secretly carried by An-12 transport planes. At the destination point they were reassembled and painted in the colors of the Egyptian Air Force.

Soviet pilots patrolled Egypt’s territory, protecting its strategic objects against Israili air raids. On 30th July 1970, Israeli Mirage III and F-4 Phantom fighters organized a trap for the Soviets, dubbed Operation Rimon 20, which resulted in four MiG-21 being shot down. A shocked Soviet leadership immediately recalled its pilots, which is believed to be one of the reasons that the War of Attrition soon ended. 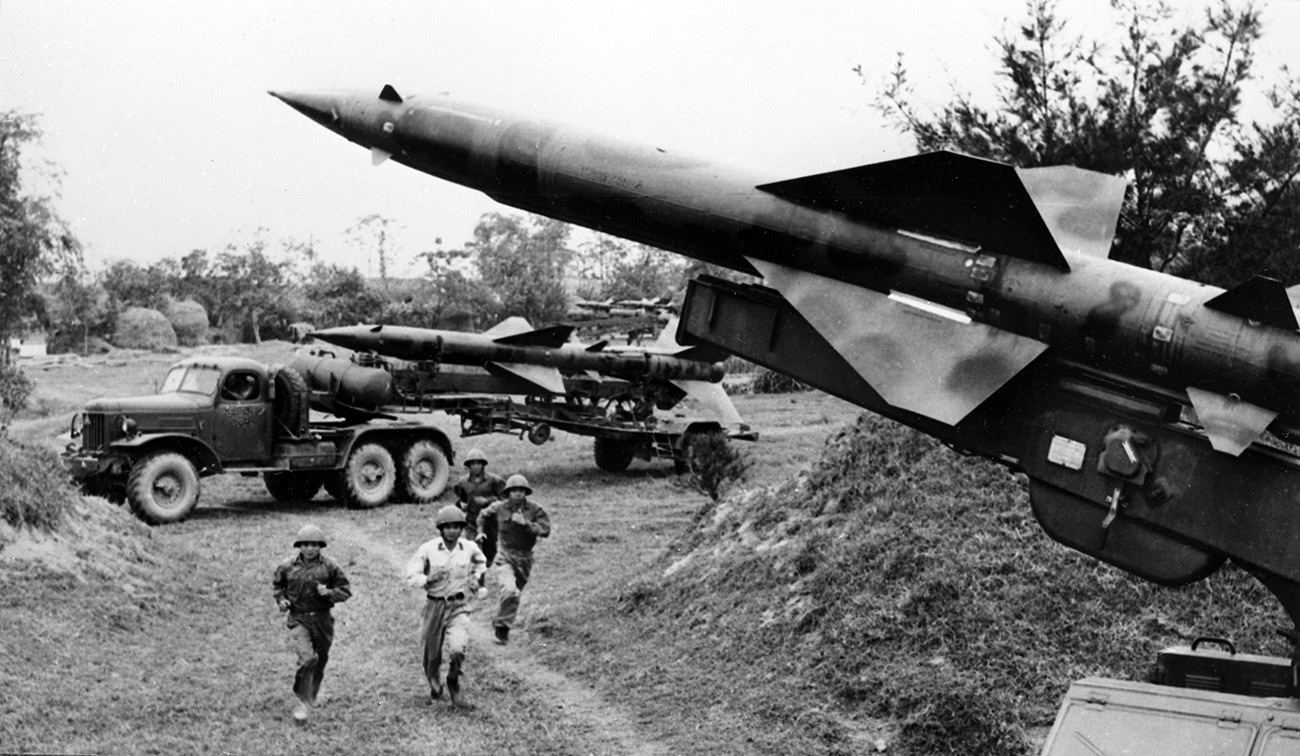 Over 6,000 Soviet military specialists were sent to support North Vietnam in its war against South Vietnam and the U.S. Dressed as civilians, without identification documents, they worked hard to protect their allies from U.S. airstrikes.

The Soviet military created the North Vietnamese air-defense system, literally from scratch,  which resulted in a significant decrease in USAF activity. Soviet AA-defense specialists personally took part in actions, unlike Soviet pilots, whose participation in aerial combat was officially accidental, and whose main task was to educate their local colleagues.

The Soviet Pacific Fleet had 17 reconnaissance ships in the South China Sea, where they followed American carrier strike groups and gathered information about air attacks under preparation. 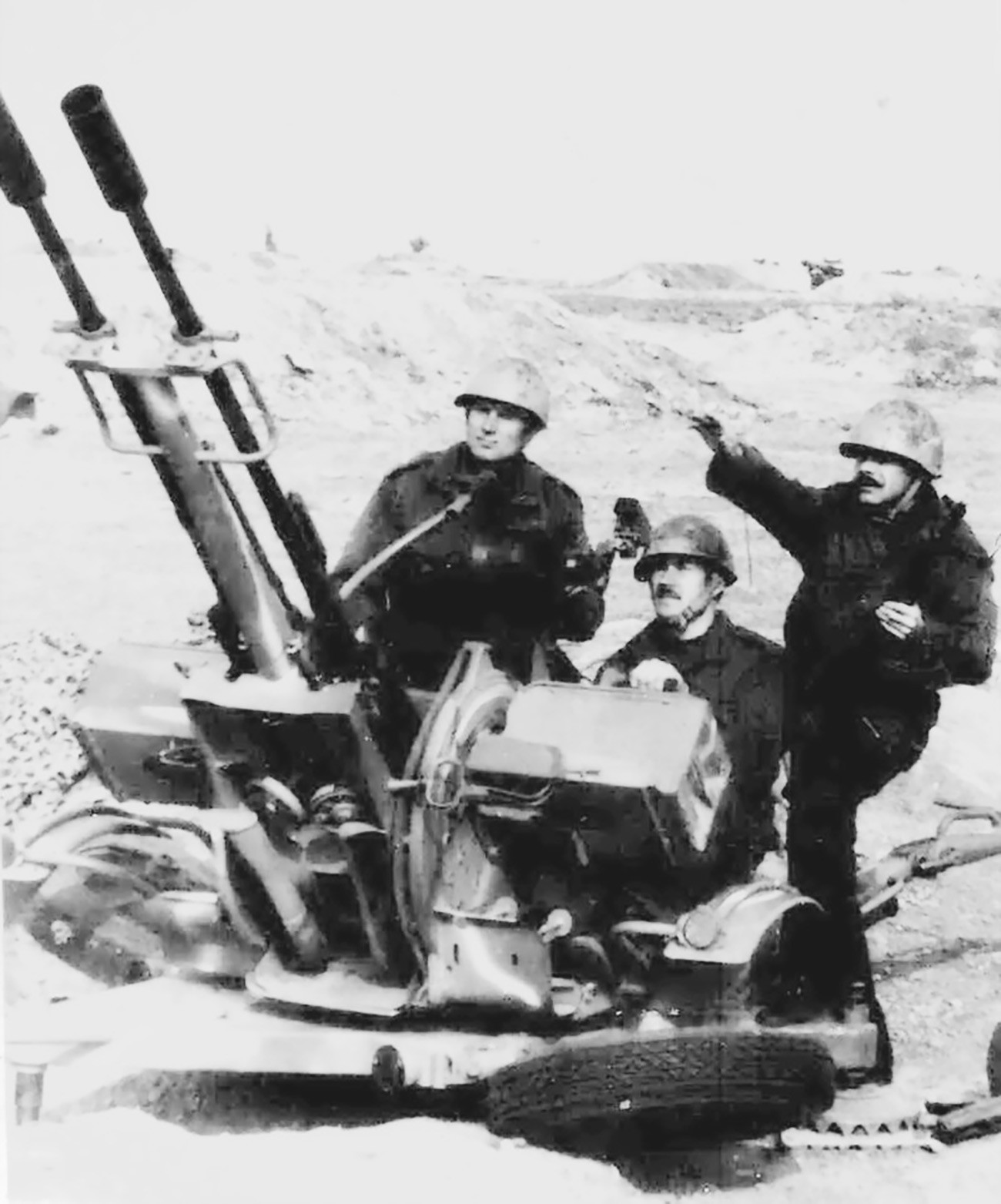 When during the Lebanese war (1982) the Israeli army crushed Syrian troops in Lebanon, Syria's leadership asked the USSR for help. Already stuck in Afghanistan, the Soviet didn’t want to enter one more conflict. Anyway, under the guise of military exercises dubbed Caucasus-2, 8,000 Soviet troops with S-200 SAM systems were secretly sent to Syria to cover the skies of the Arab republic. 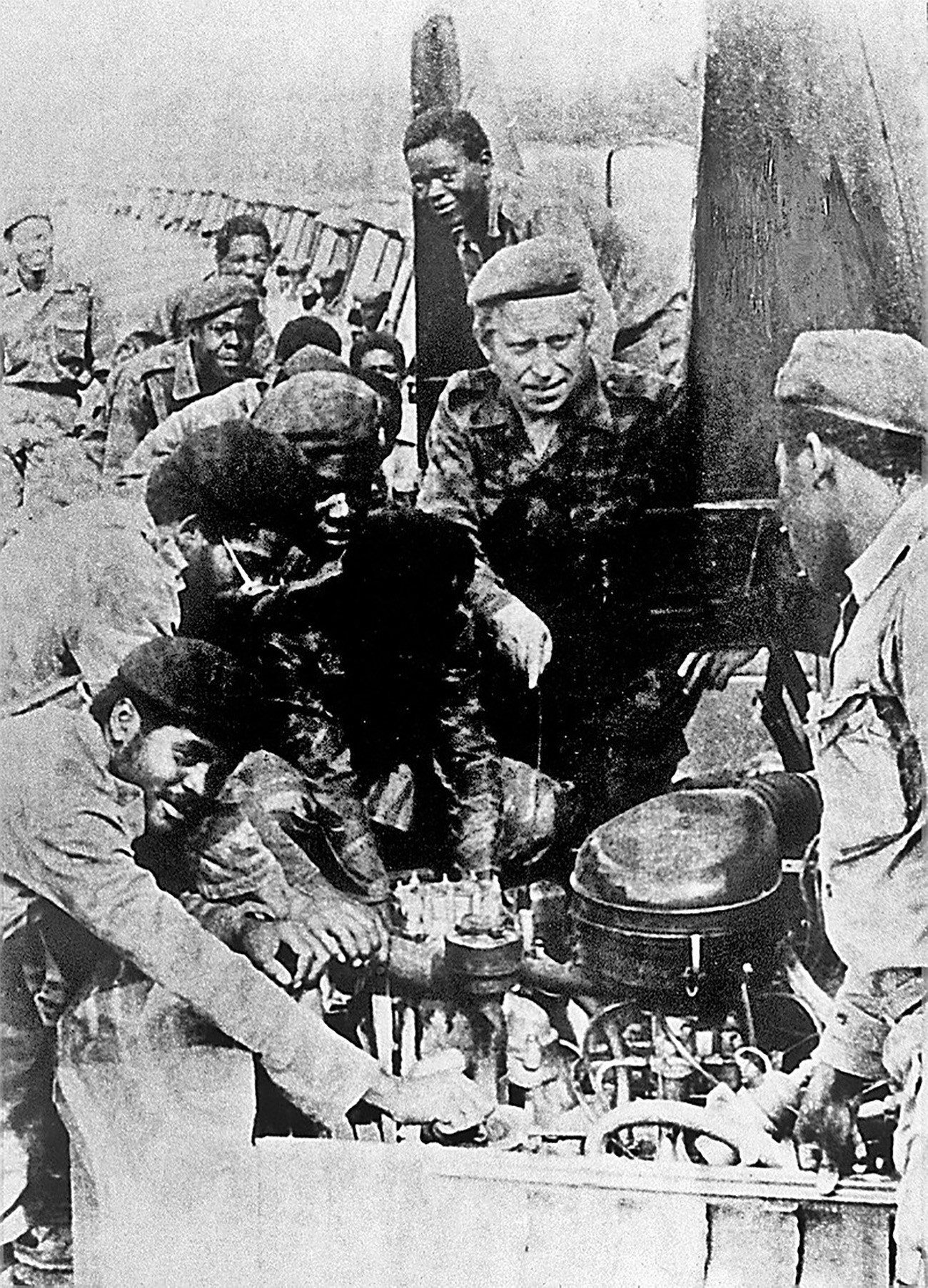 Over 11,000 Soviet military specialists took part in one of Africa’s major conflicts. They not only helped rebel group, the MPLA to organize their armed forces, but personally planned military operations and participated in them.

One of the most remarkable operations, prepared by the Soviet military, was the assault and seizure of the town of Mavinga, one of opposing group UNITA's main strongholds. Before Soviet involvement, the town had withstood attacks for 15 years. 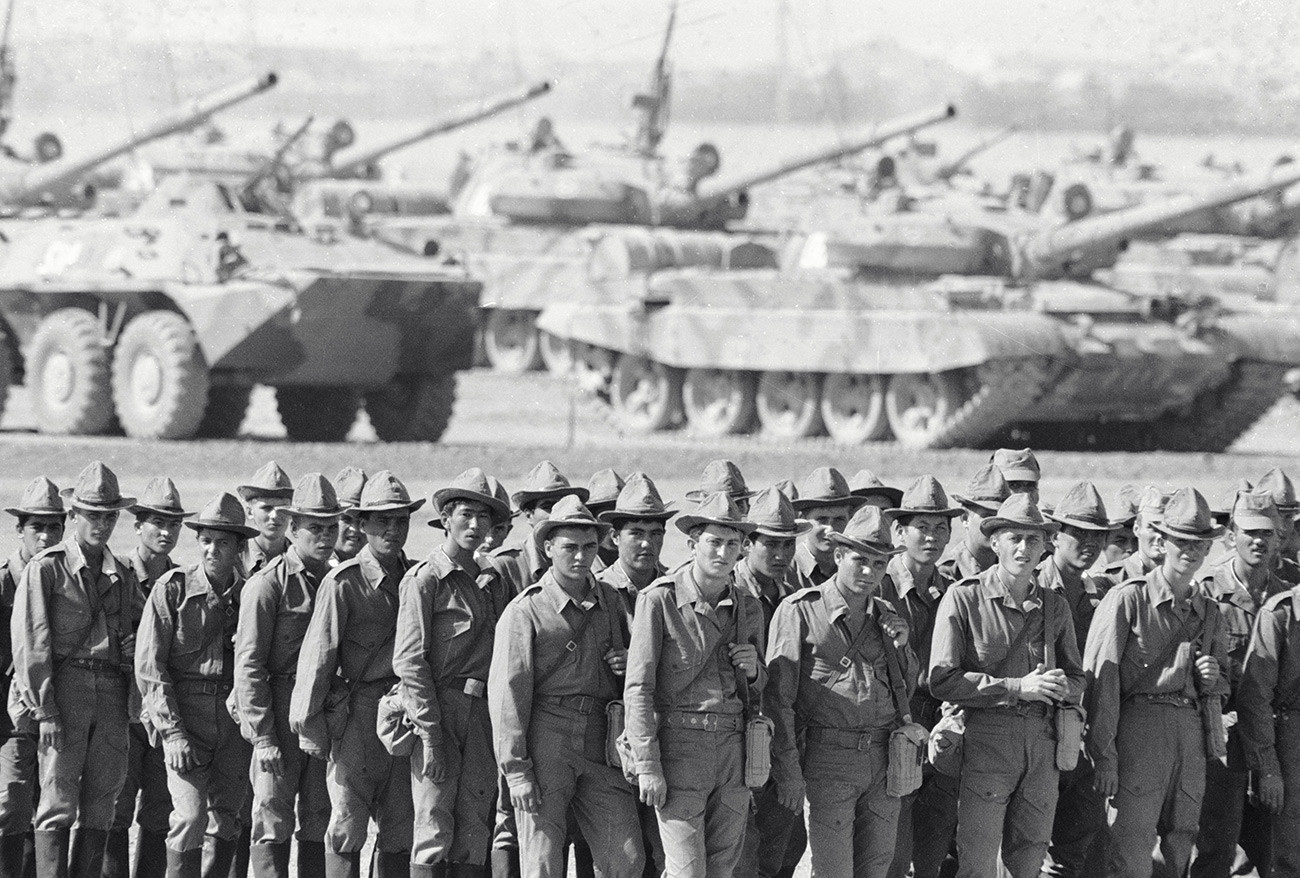 At first, the Soviet leadership didn’t have any plans to be engaged in the civil conflict between the Democratic Republic of Afghanistan government and Mujahideen rebel groups. The Limited Contingent of Soviet Forces in Afghanistan was occupied with securing strategic objects and important transport routes.

However, from the spring of 1980, the Soviet Union was drawn into large-scaled hostilities that over the course of 10 years cost the lives of more than 15,000 Soviet soldiers and played a significant role in the collapse of the USSR.