History
Russia Beyond
Archive photo
Mockery was an effective way to fight Stalin in the West. Portraying his image as ridiculous significantly reduced the fear of the mighty Soviet dictator. 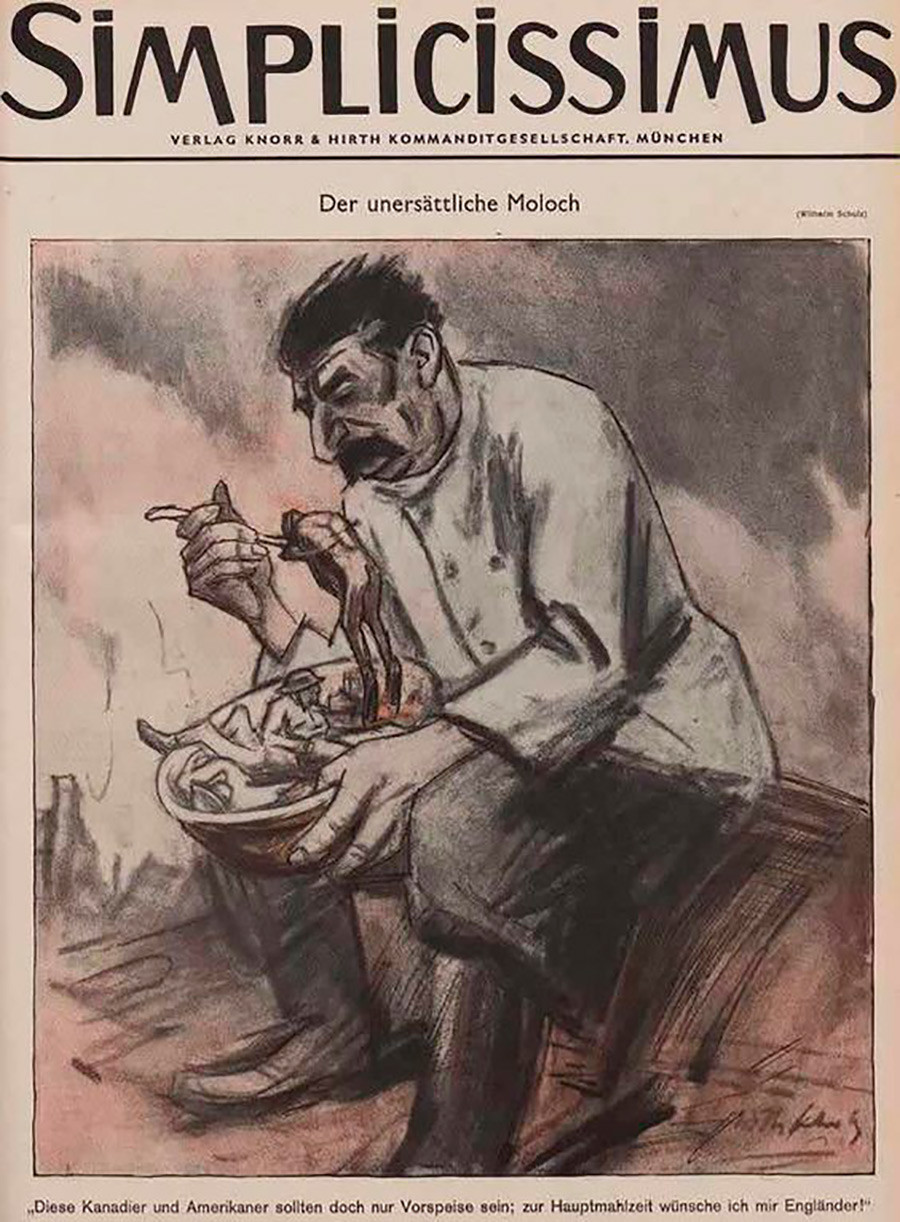 Western reflection on the Molotov-Ribbentrop Pact. 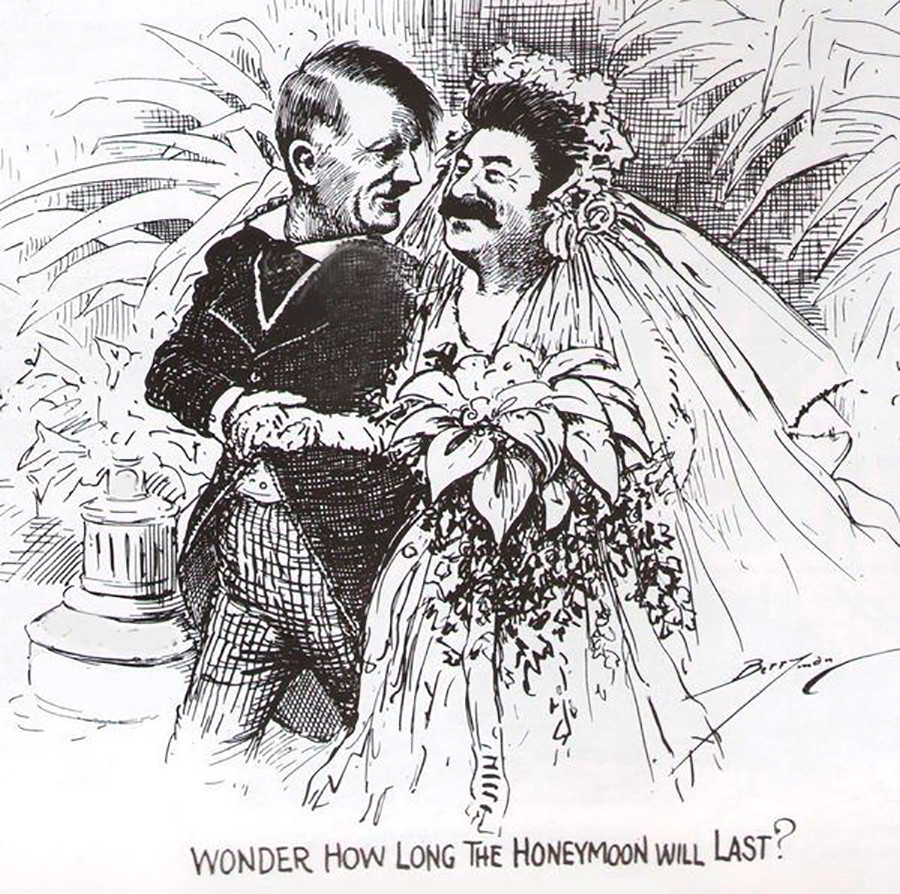 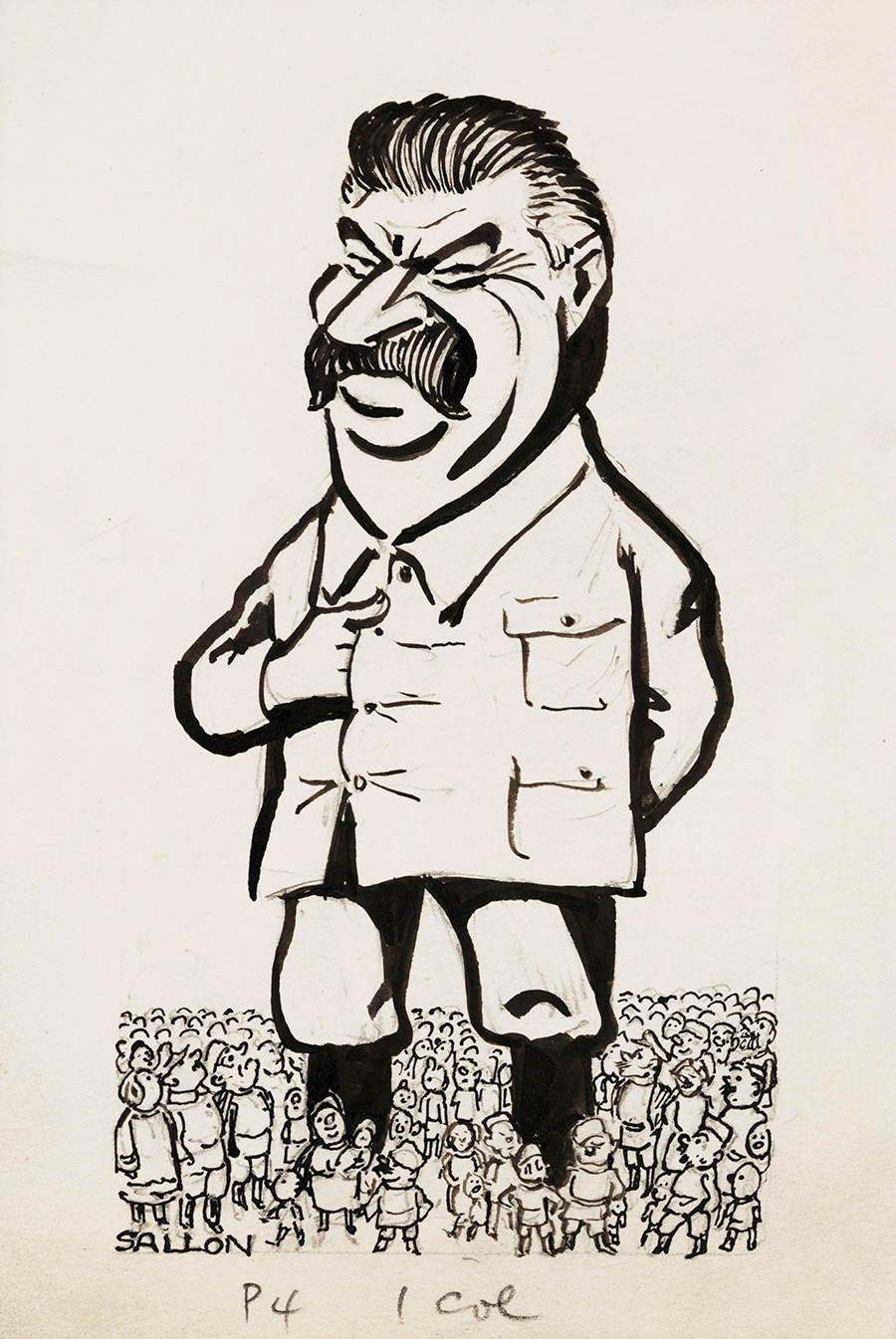 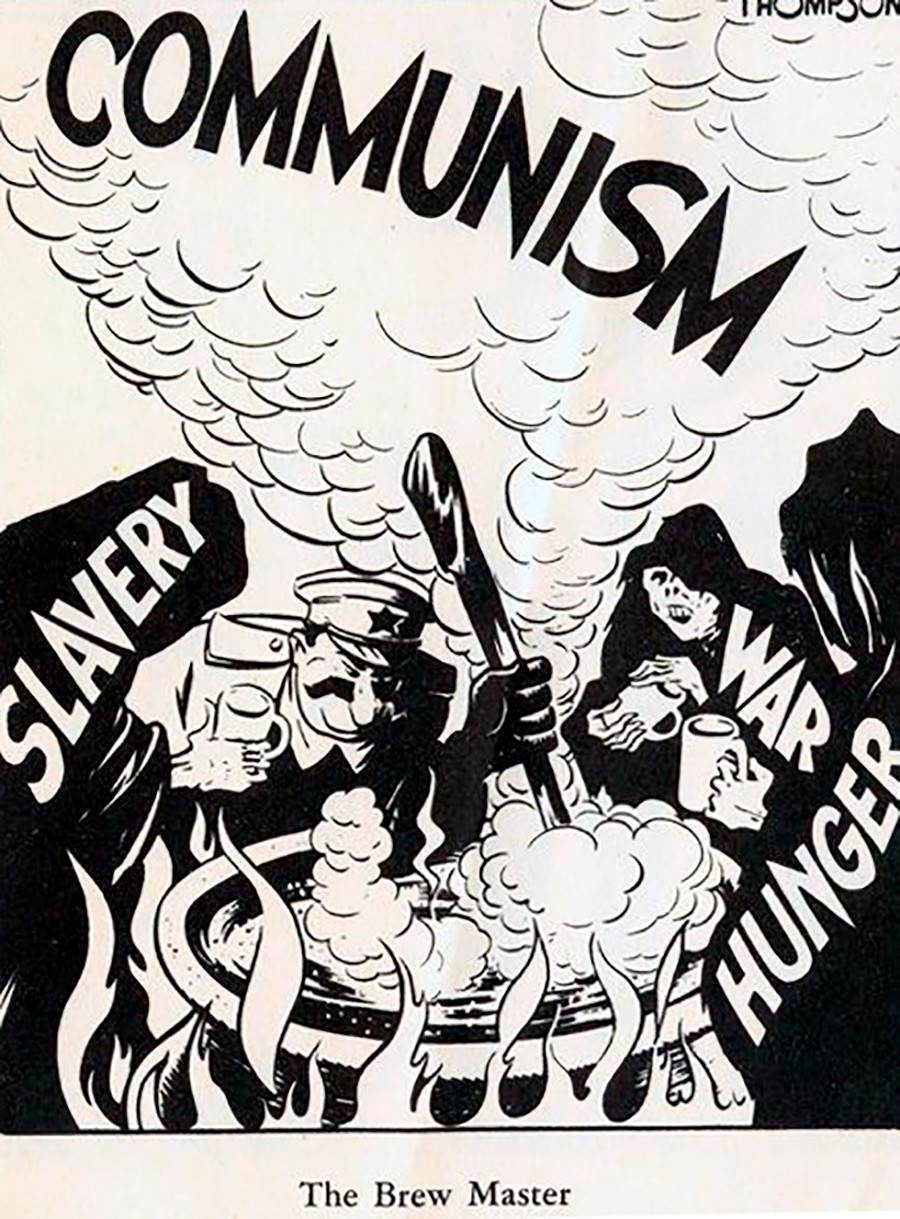 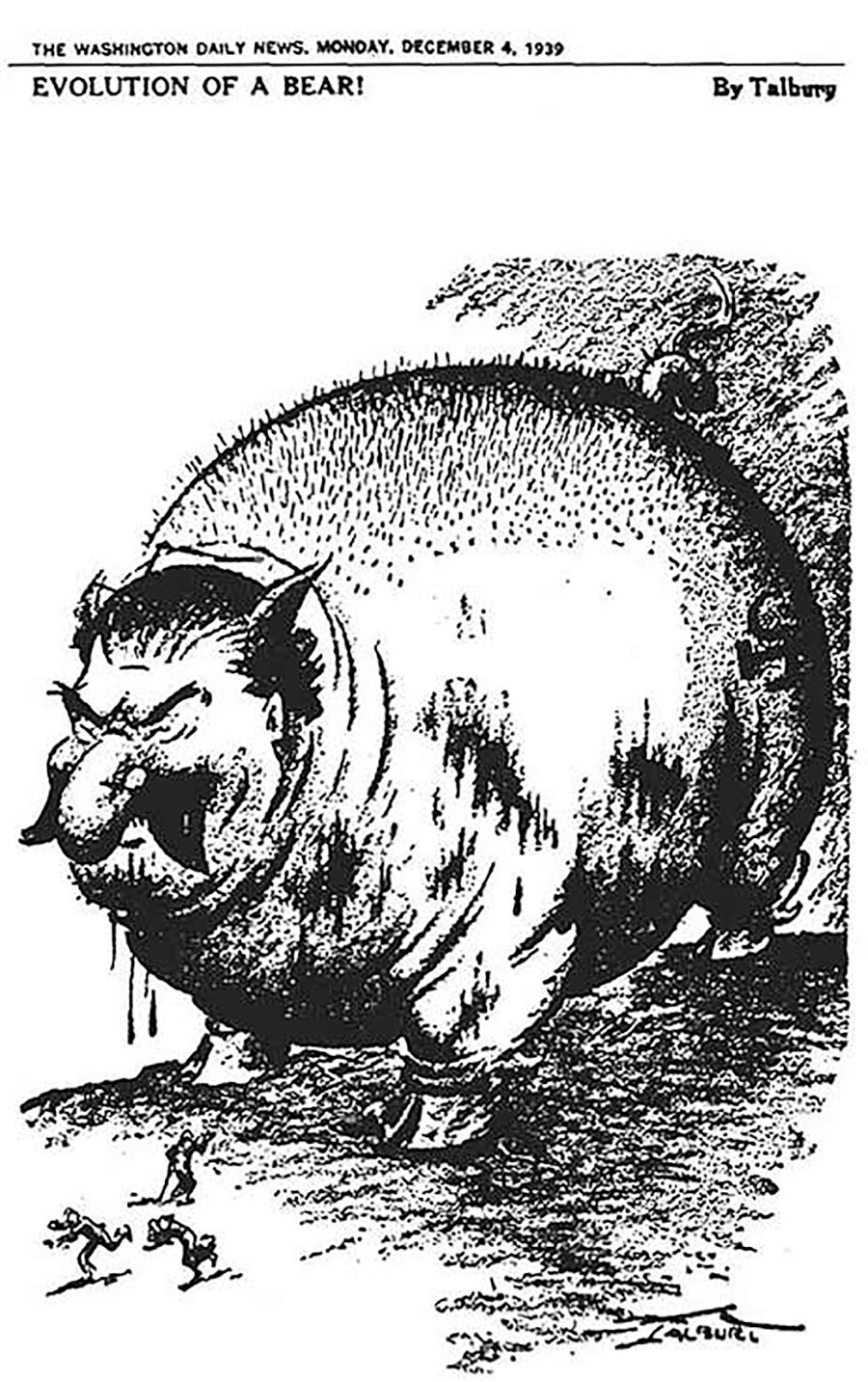 Stalin and Hitler exchange “pleasantries” over the body of defeated Poland. 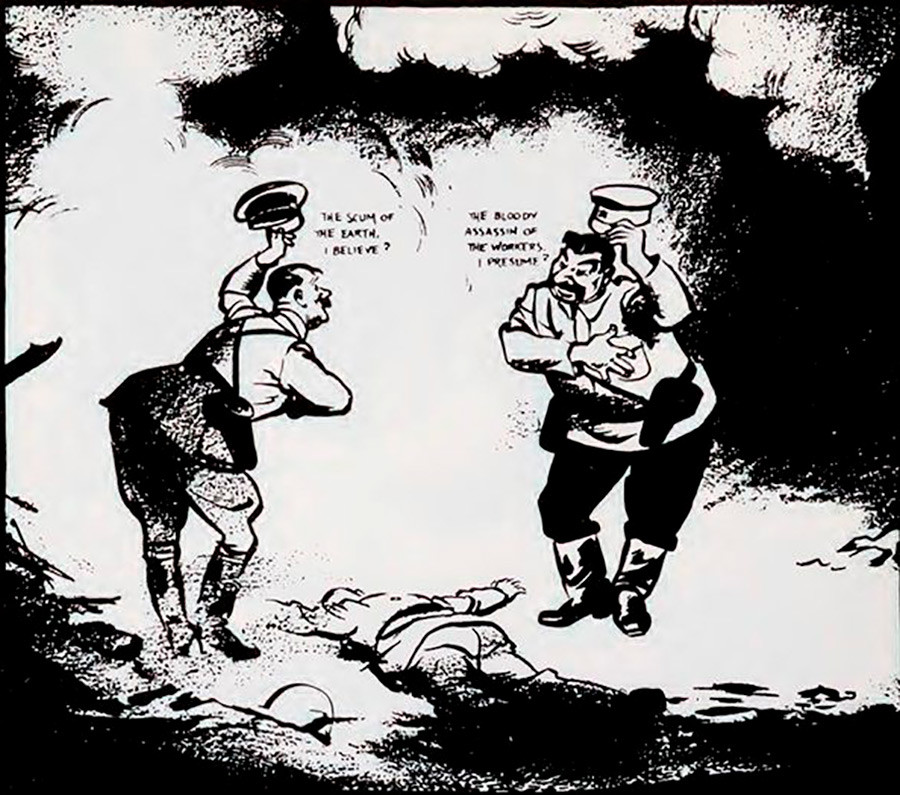 “Visit the pyramids of the USSR!” 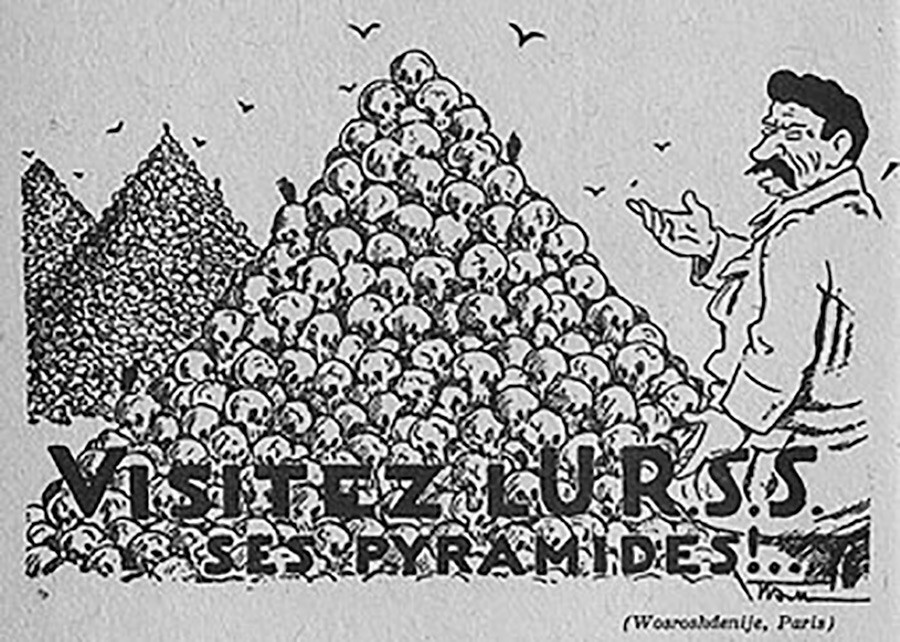 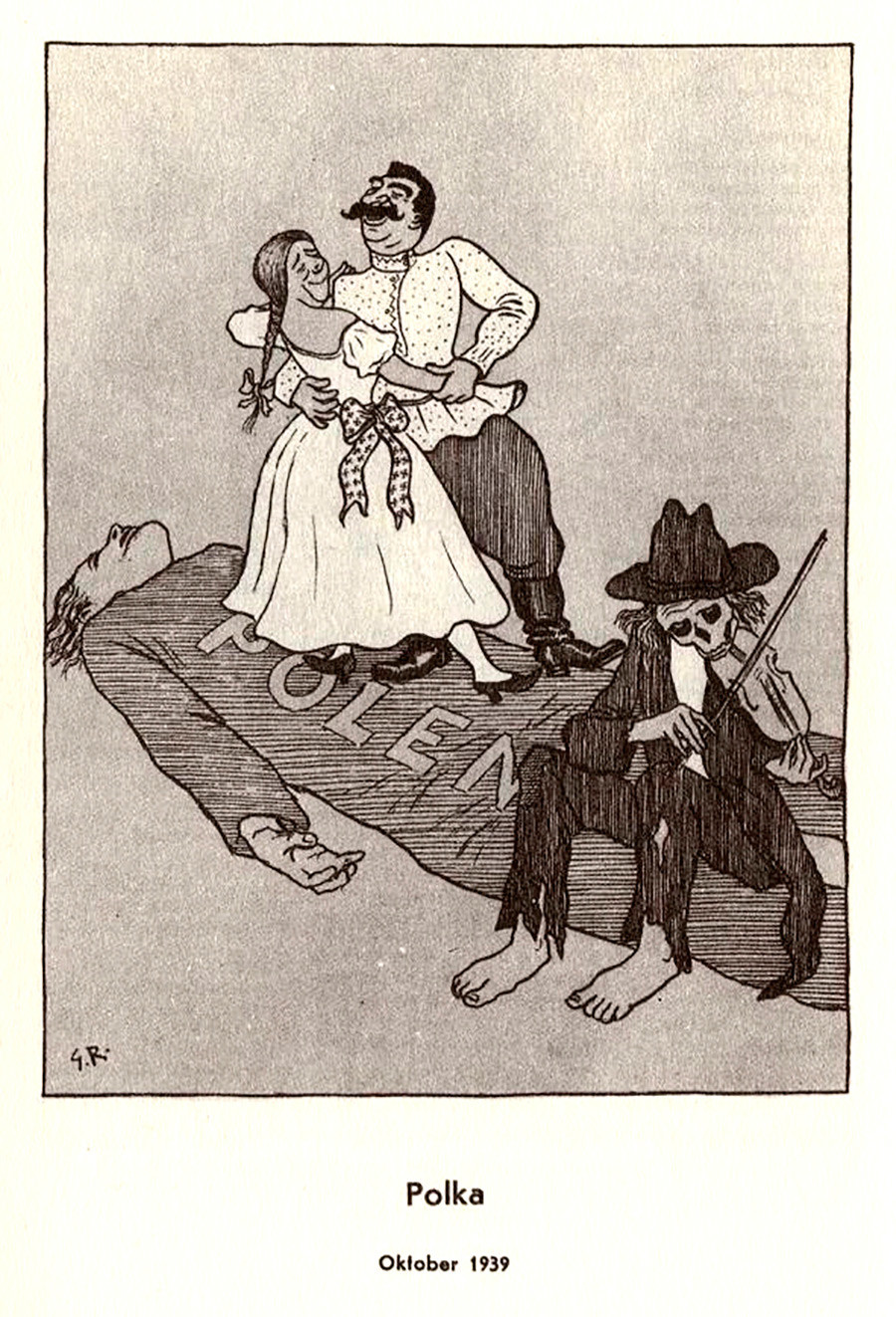 “Father Stalin: Damn! Cheka kills well!” (Cheka, the secret police, was a predecessor of the KGB) 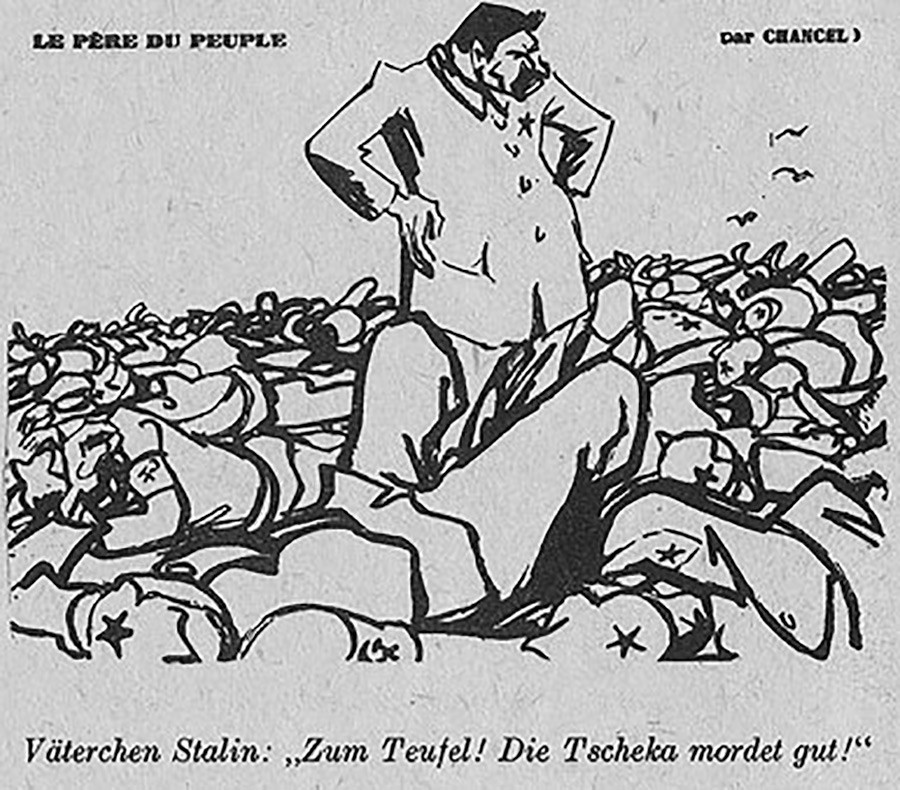 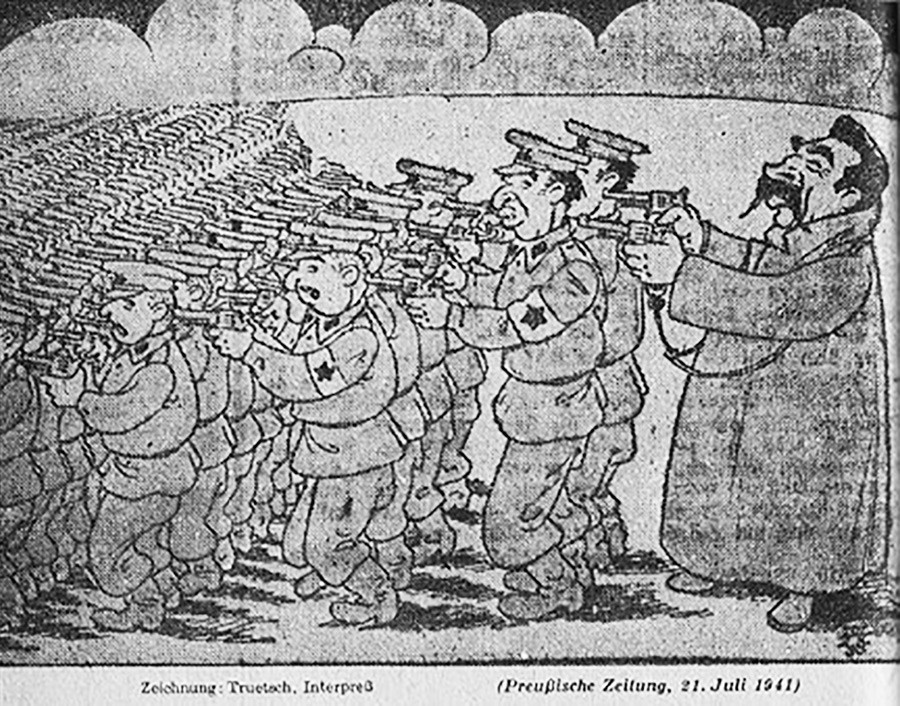 “Millions blame you for their death!” 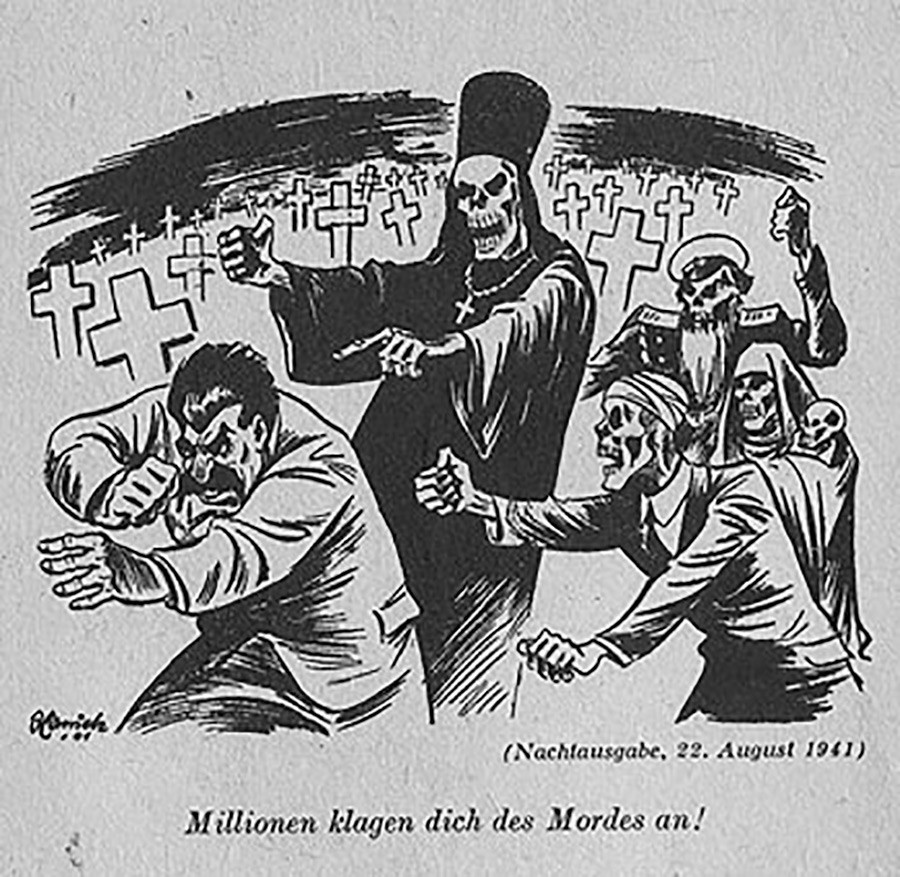 Japanese reflection on the conclusion of mutual assistance treaties with the Baltic states. Latvia, Lithuania and Estonia allowed the Soviets to establish military and naval bases on their territory to protect, as the USSR claimed, these weak states from possible Nazi aggression. 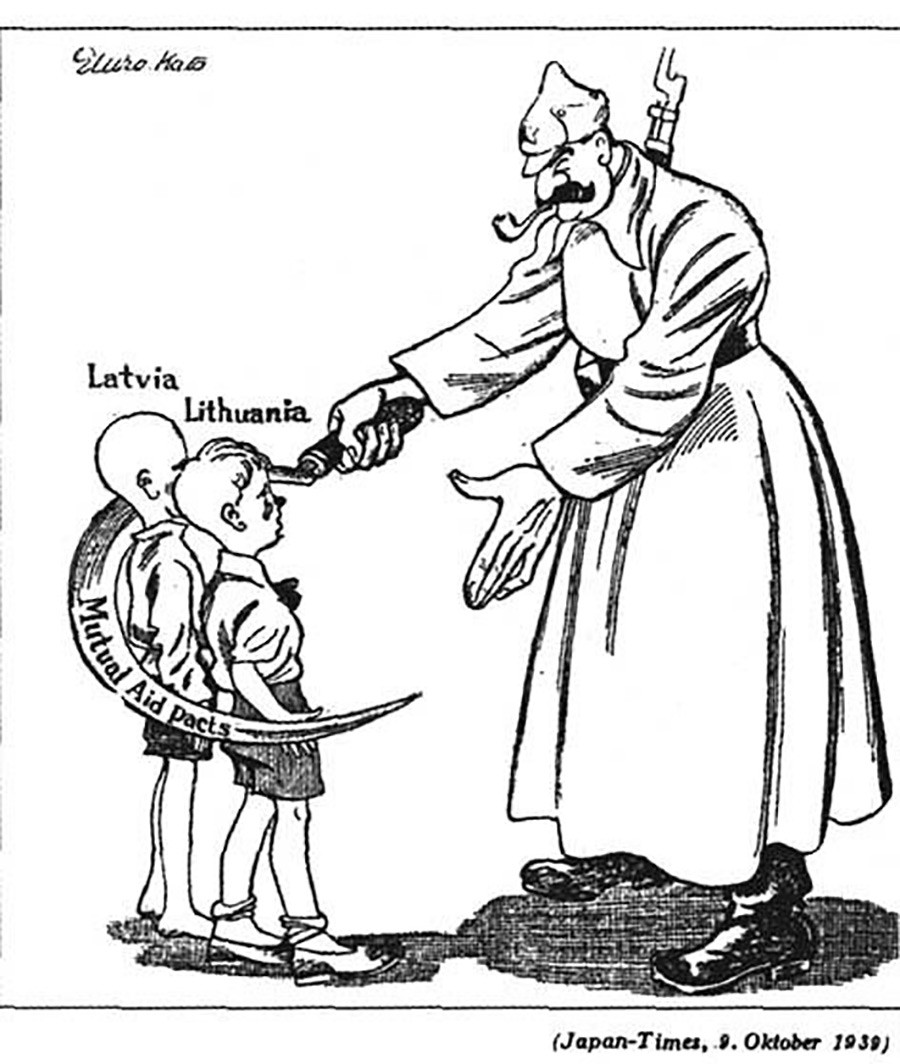 The Kuomintang’s cartoon about Mao Zadong and Chinese Communists from the period of the Civil War in China (1927-1950). 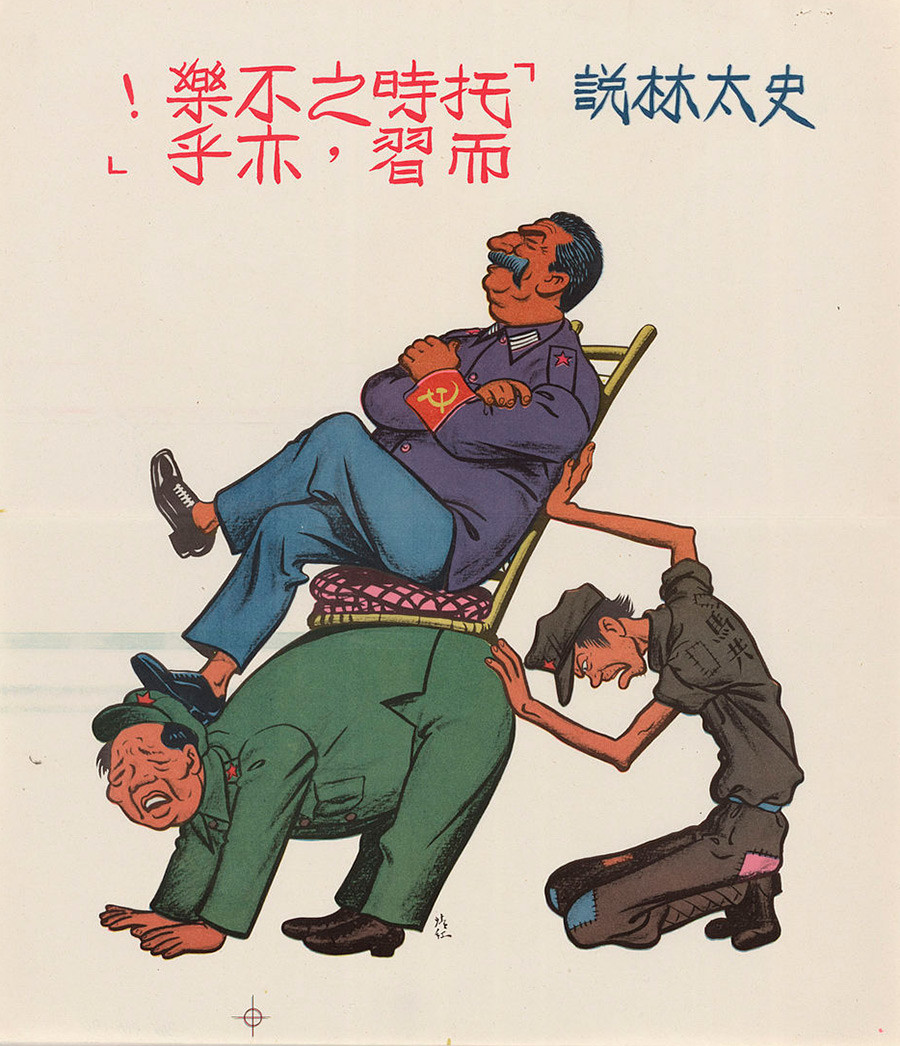 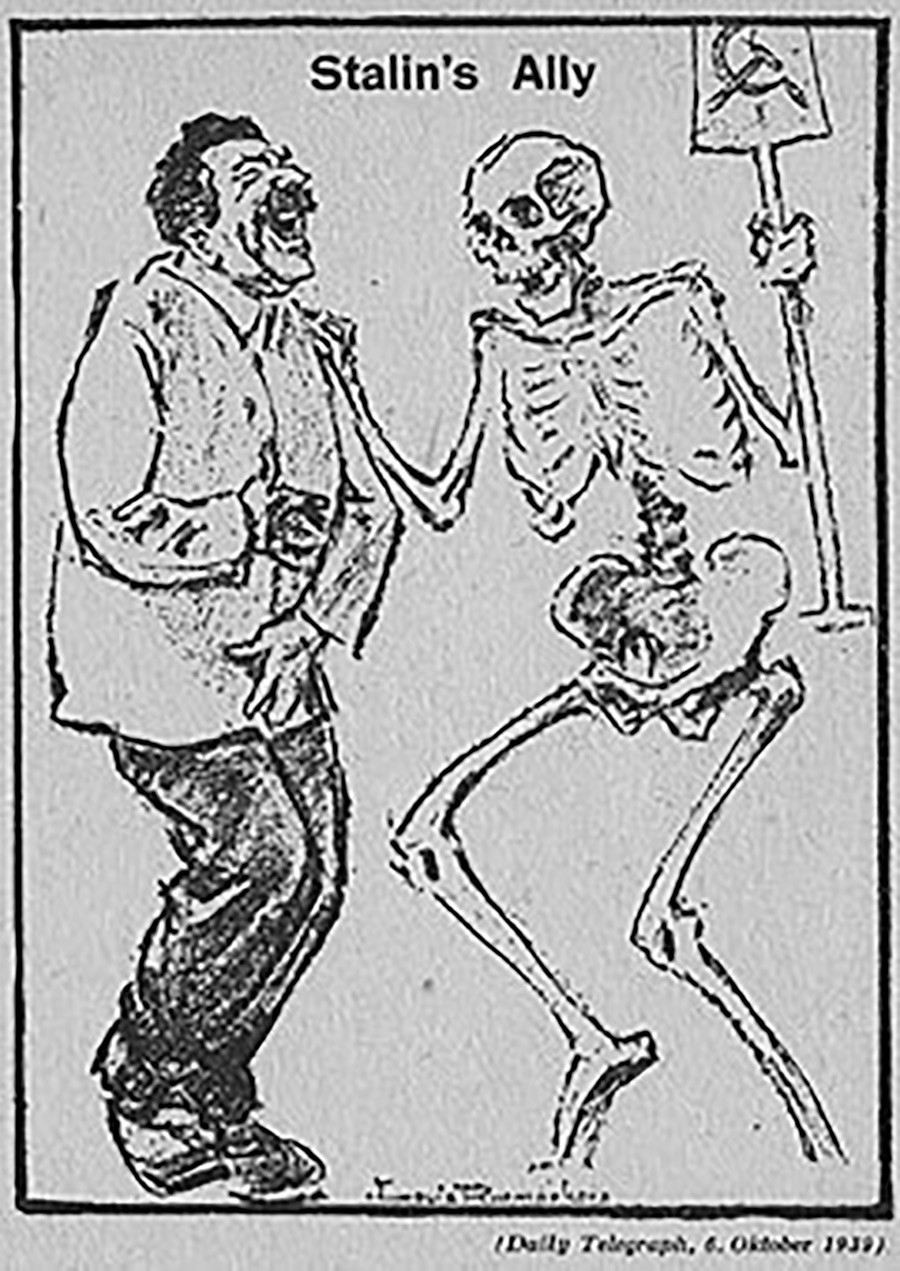 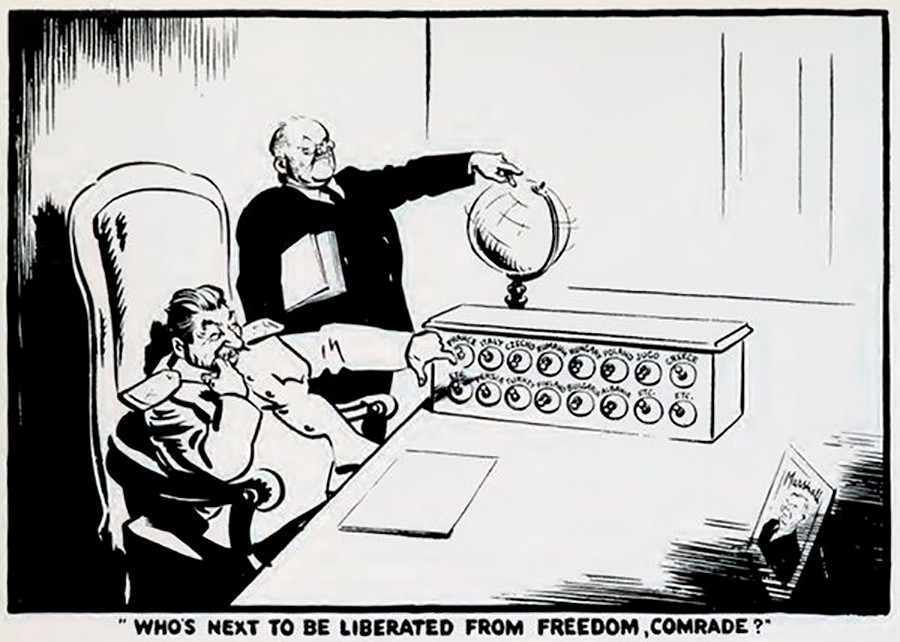 A cartoon from the time of the Winter War between the USSR and Finland (1939-1940): Stalin ‘broke’ his teeth by ‘eating’ the Finnish sherbet. 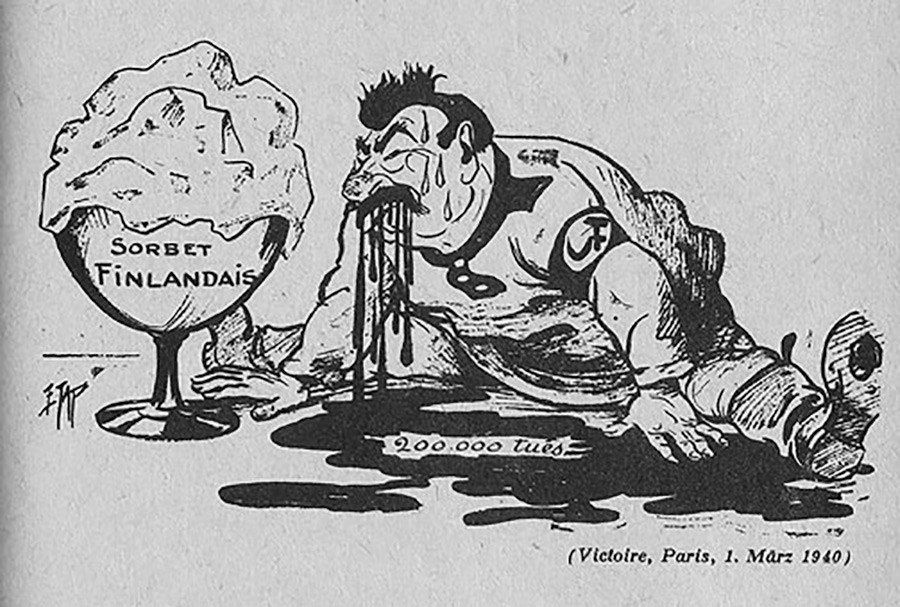 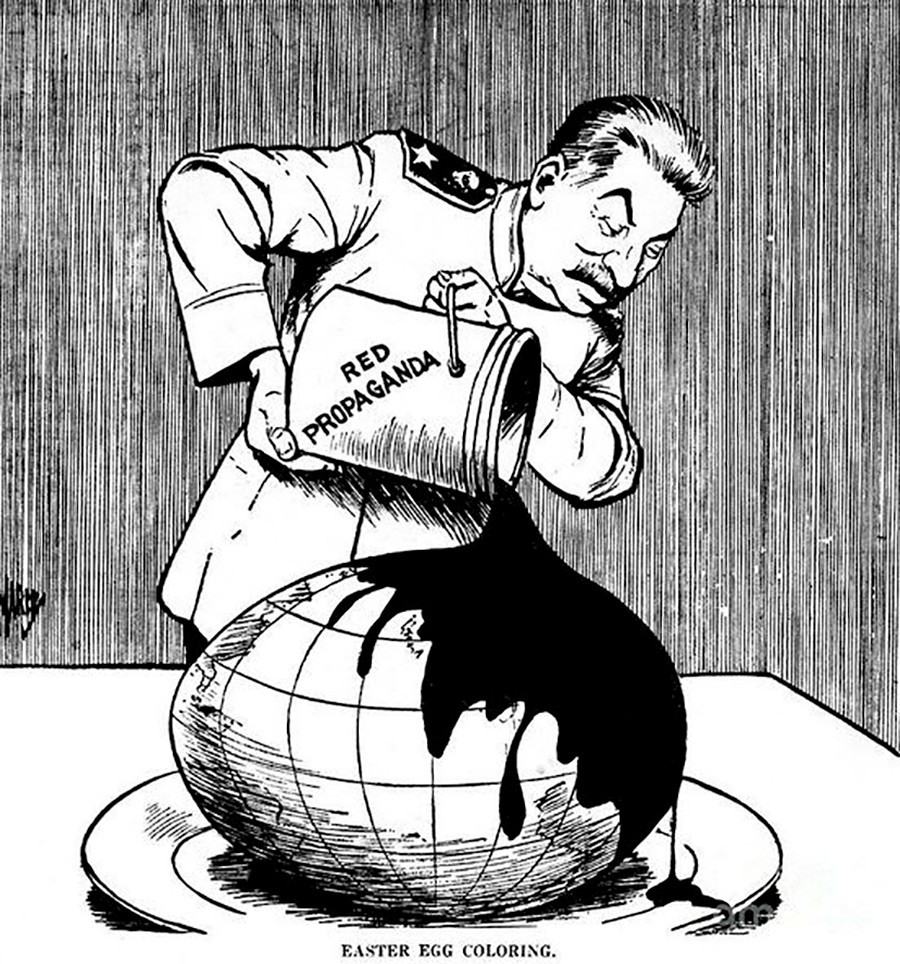 Another cartoon about the Winter War with Finland as Mickey Mouse. 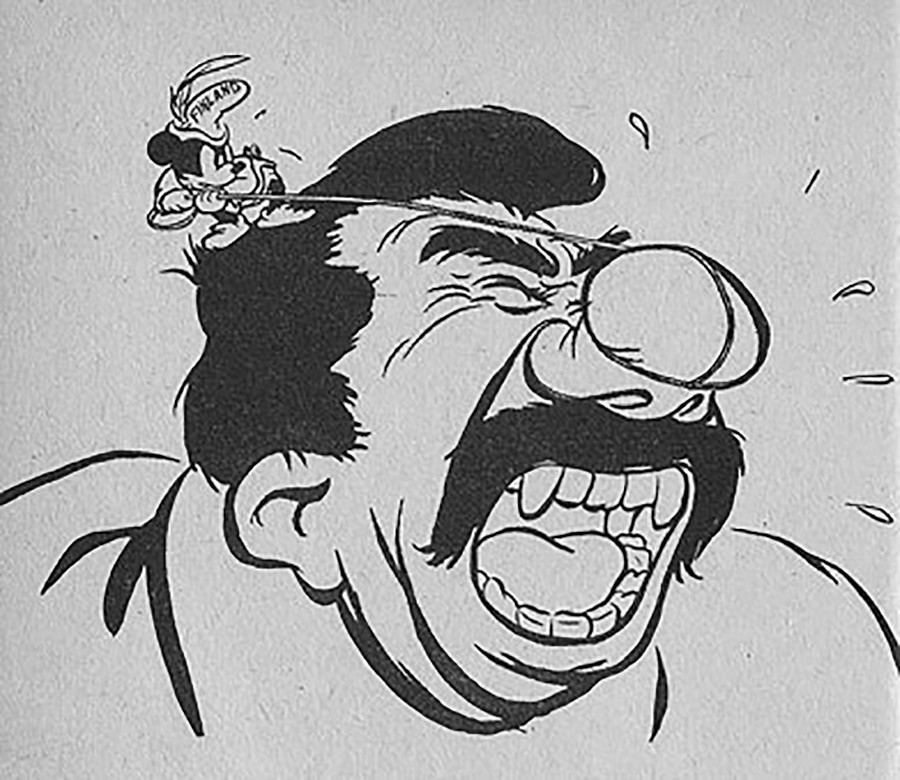 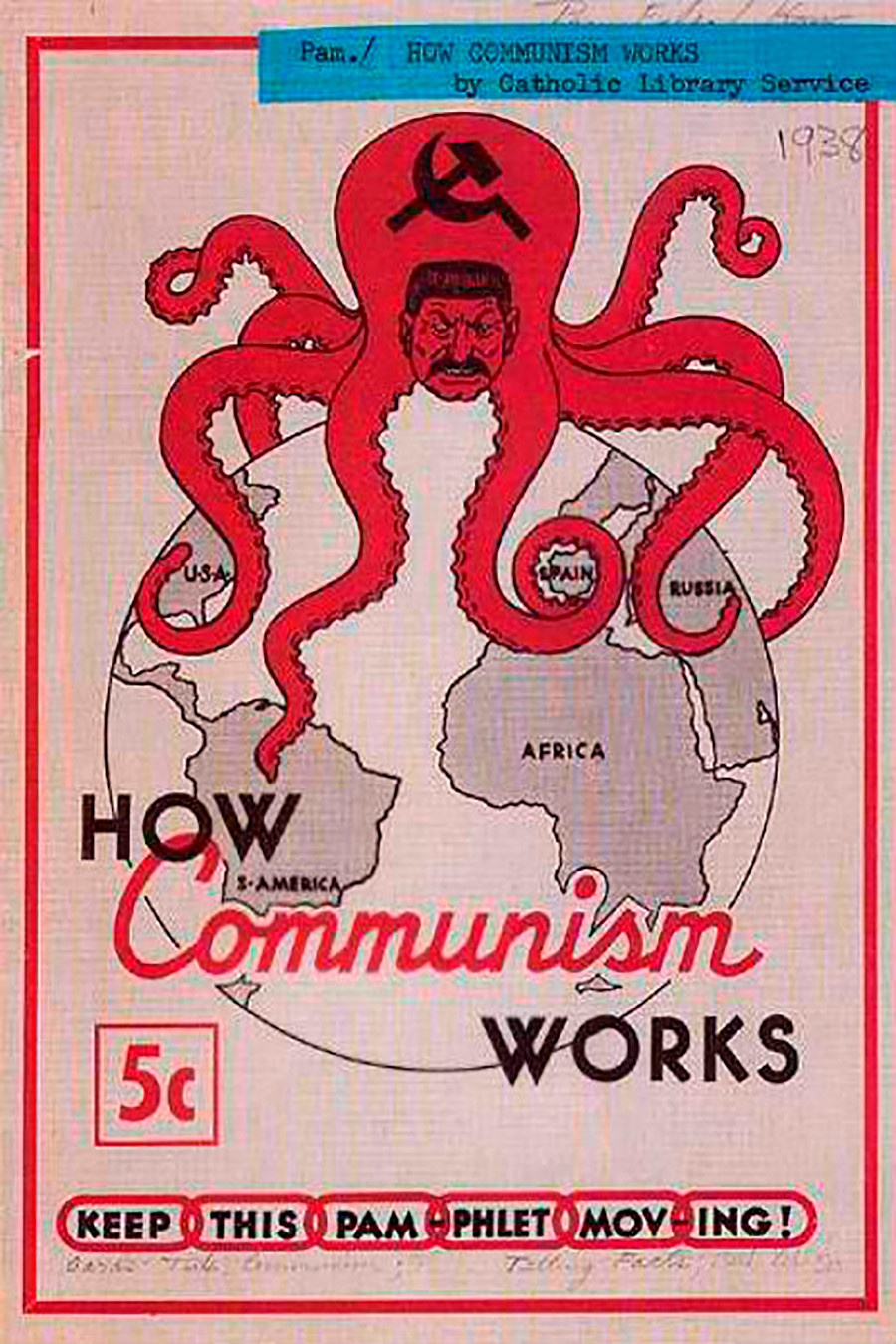 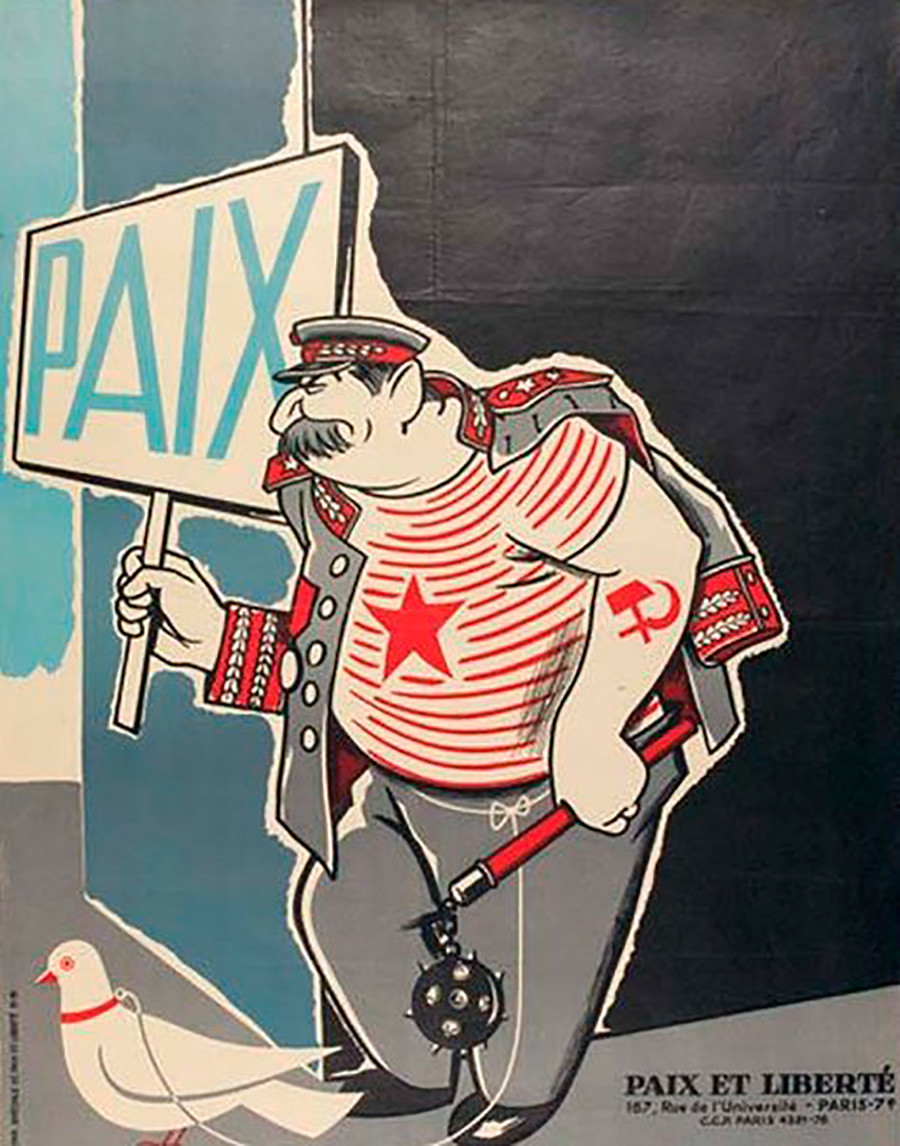 One of the few western cartoons that depict Stalin in a positive way. Churchill, Roosevelt and Stalin, who jointly crushed Nazism in 1945, are trying to comfort the world, which had suffered tremendously. 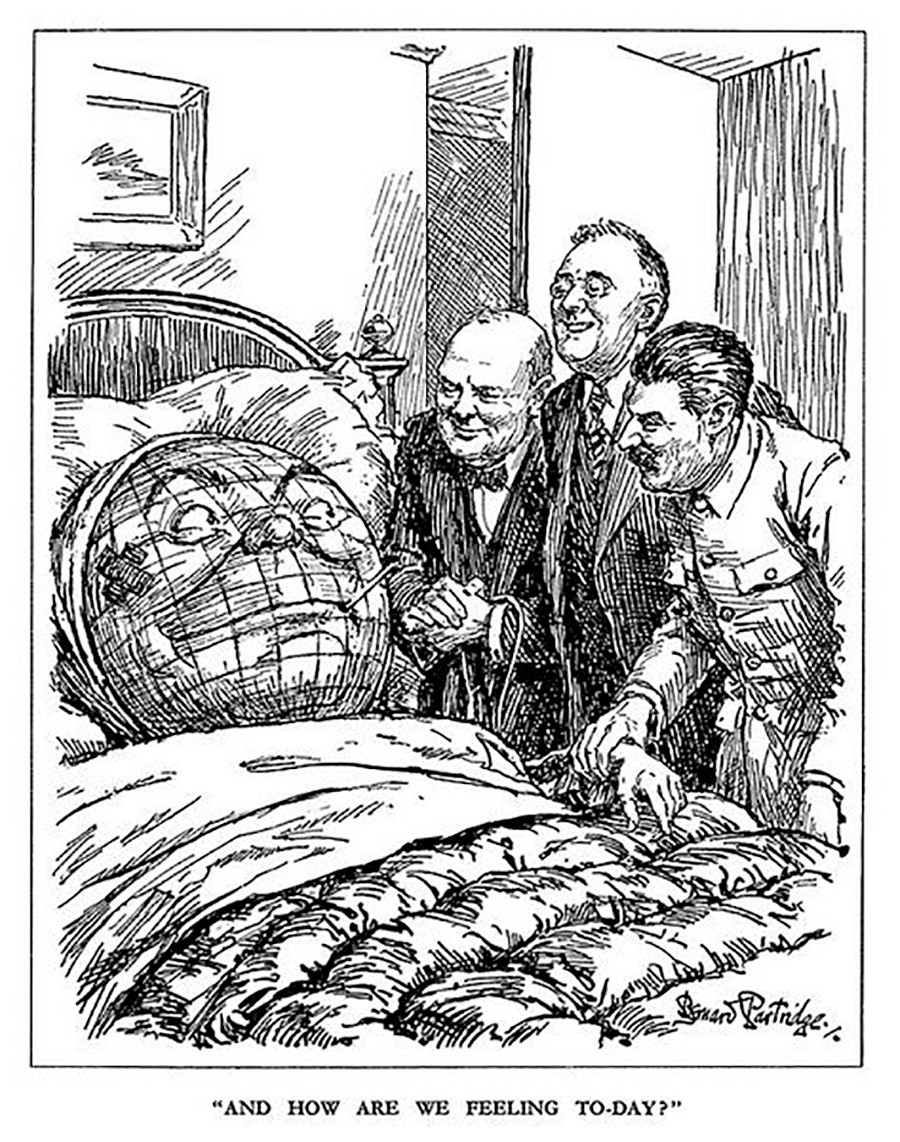 Stalin and Truman are babysitting the newborn Israel. 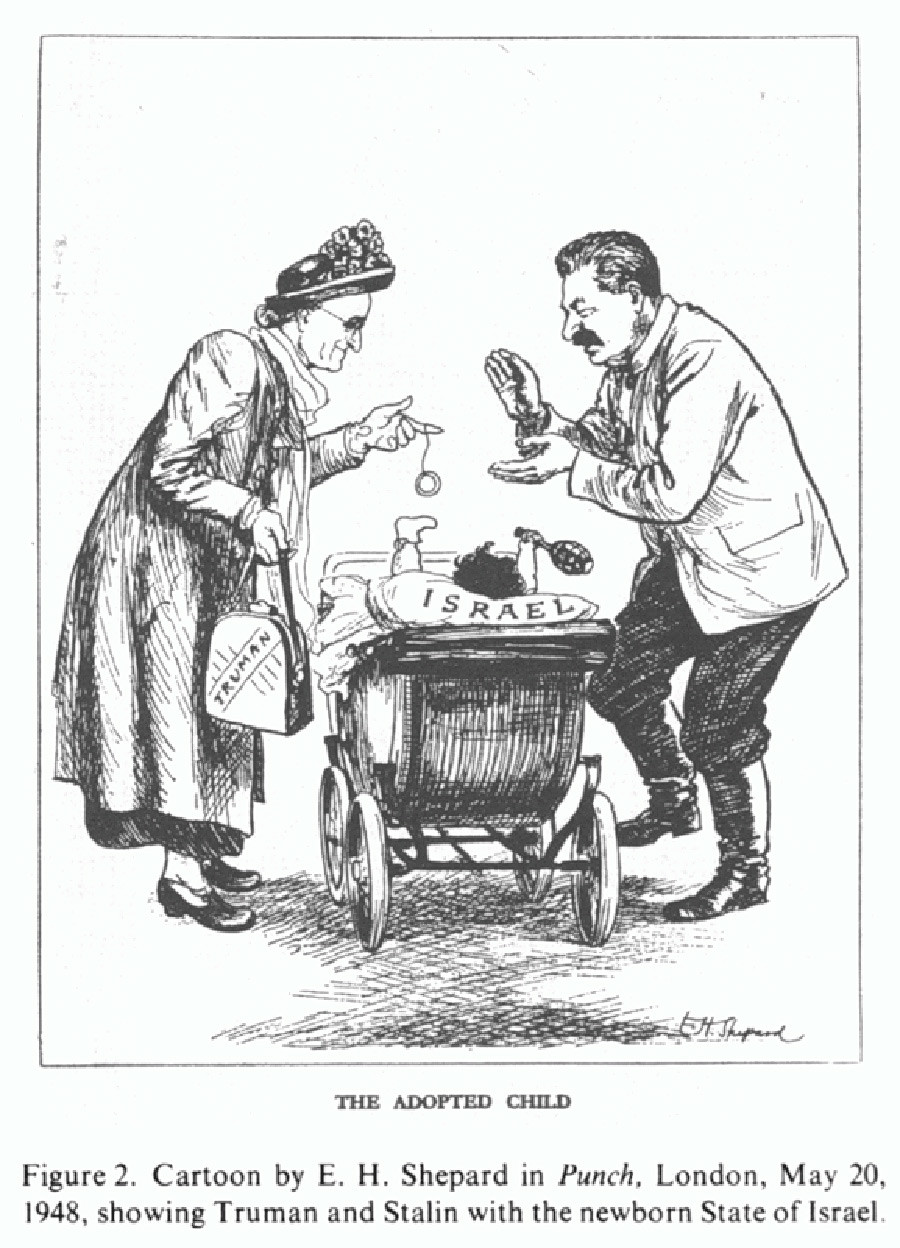