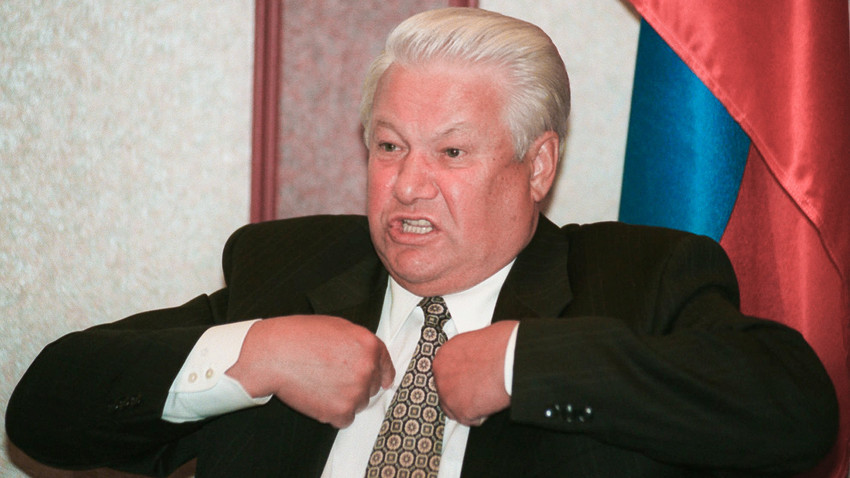 As speaker of the United States House of Representatives, Nancy Pelosi, endorses the inquiry for the impeachment of US President Donald Trump, we looked into the history of how Russia’s first president, Boris Yeltsin, withstood three attempts to impeach him. 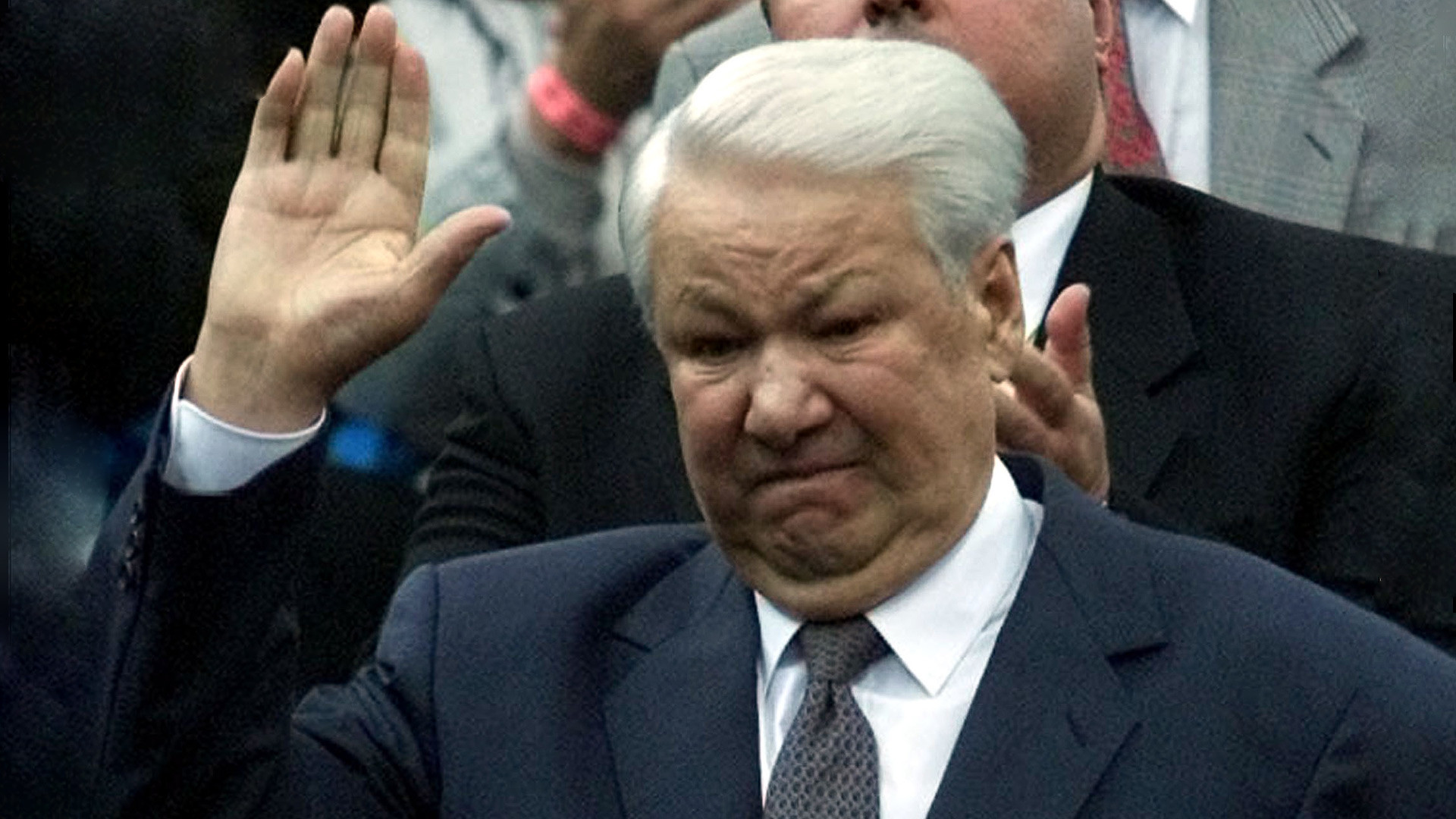 Boris Yeltsin had been elected President of the Russian Federation in 1991 - immediately after the collapse of the Soviet Union. But as soon as March 1993, a political crisis that was ripe inside the country’s government had reached its fruition. The Congress of People’s Deputies, a relic political organ of the Soviet times, turned against the president and his politics, implying that Yeltsin and his economic reforms were leading the country to disaster. The impeachment procedure was commenced after Yeltsin’s TV address to the Russian people, where he stated he was enabling a special regime of governance until the referendum on the question of confidence in the President and the Parliament took place (the referendum was to happen in April 1993).

What was meant by the ‘special regime’ isn’t completely clear, but the ensuing events had rendered this question meaningless. The Congress of People’s Deputies addressed the Constitutional Court of Russia, saying Yeltsin’s decision was anti-constitutional, and the Court enabled the impeachment. Congress, however, didn’t gather enough impeach votes: 617 out of 1033 (and they needed 689 votes). 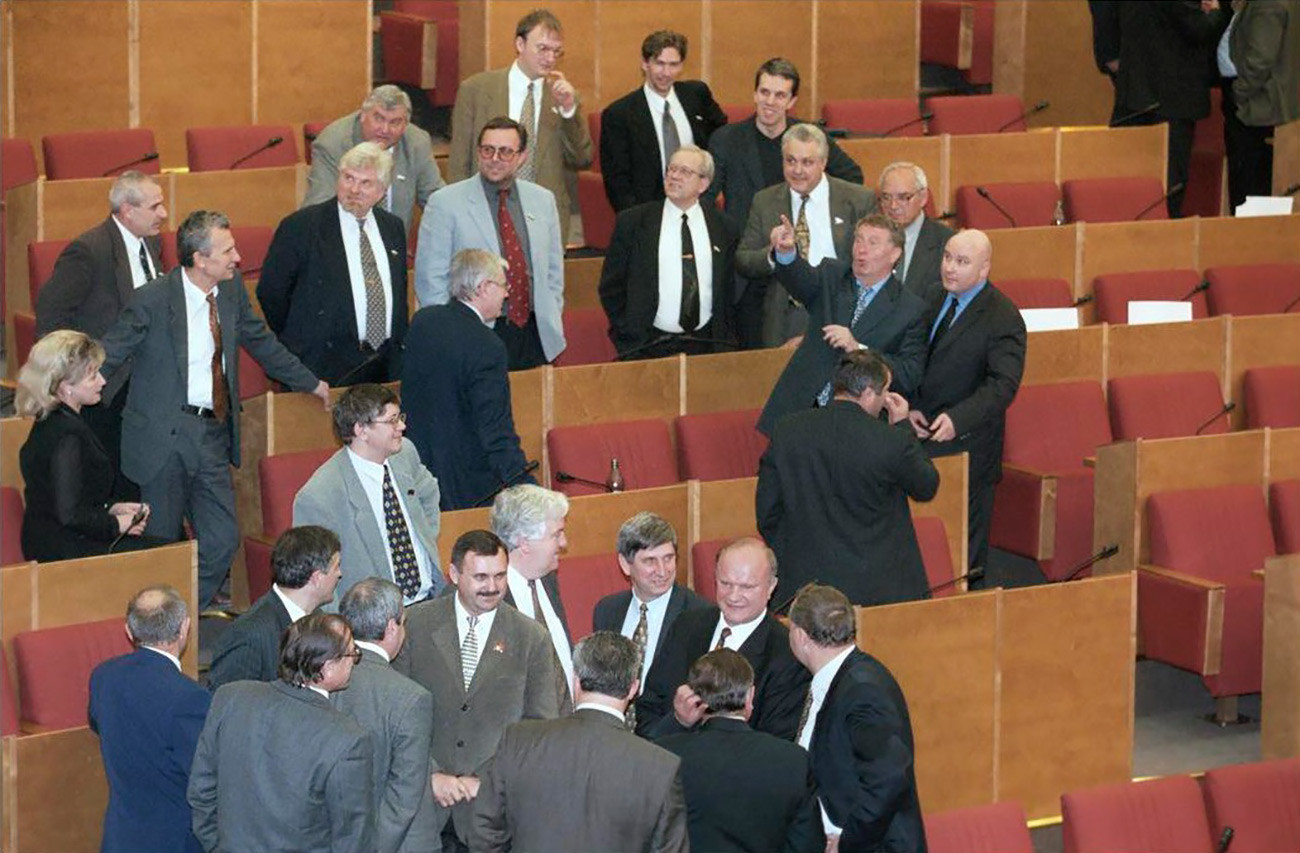 The State Duma of the Federal Assembly of the Russian Federation

As the impeachment failed, Congress announced the Russian government referendum on confidence in President Boris Yeltsin. The majority of Russians expressed their confidence in the President, which gave him enough support to pull through reform and introduce the decision to dissolve the Congress of People’s Deputies.

In September 1993, the Supreme Soviet of the Russian Federation (a permanent parliament, elected by the Congress of People's Deputies) declared Yeltsin’s action of dissolving the Congress of People’s Deputies unconstitutional and ruled out he was, in fact, performing a coup d’etat.  The Supreme Soviet formally ended Boris Yeltsin's presidency on the grounds of him violating the constitution. This was considered the second impeachment.

But a military conflict between Yeltsin and the Supreme Soviet ensued, and there were horrible human casualties. Eventually, the Supreme Soviet and the Congress of People’s Deputies, as organs of the obsolete Soviet political system, were dissolved. In December 1993, Russians voted in a referendum for the new Constitution. 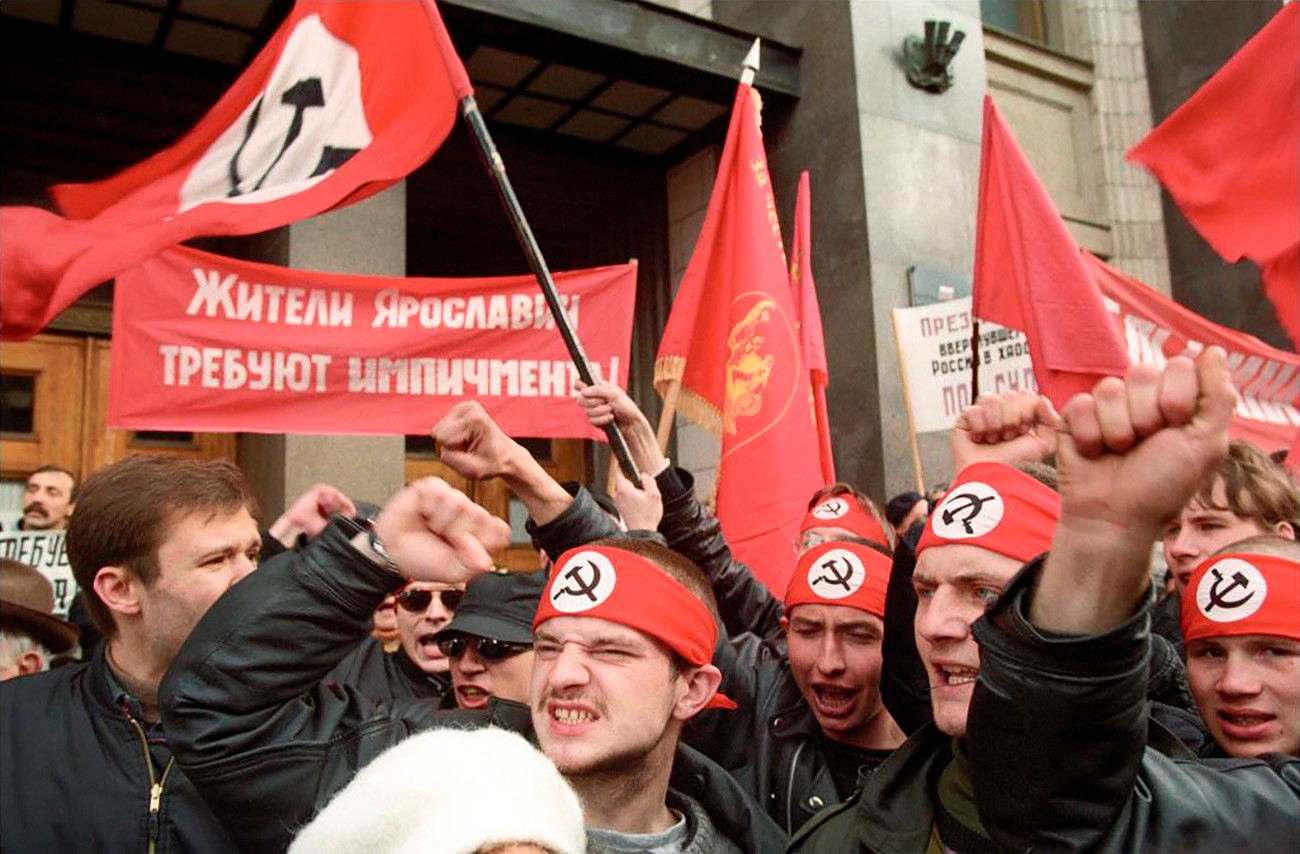 The State Duma of the Federal Assembly of the Russian Federation

third – and most famous – attempt to impeach President Boris Yeltsin was initiated by the Communist Party of the Russian Federation (CPRF) in 1998. The communists said Yeltsin had committed 5 major political crimes during his presidency, and they were condemning him for each of the 5 occasions.

The first stage of the impeachment procedure was the vote of the State Duma (the lower chamber of the Russian Parliament), that held 450 deputies. The Duma members were to vote separately on each of the 5 instances.

However, not a single one of the charges gathered the 300 necessary votes for the impeachment procedure to continue:

1) The collapse of the Soviet Union. The Communists said the decision to dissolve the Union, endorsed and implemented by Yeltsin in 1991, had drastically reduced the economic, military and political power of Russia and other Soviet republics. 239 votes out of 450.

2) 1993 constitutional crisis. The Communists believed Yeltsin’s 1993 actions (the actions that lead to the first and second attempts at Yeltsin’s impeachment) were unconstitutional and effectively a coup d’etat. 263 votes out of 450.

3) The outbreak of war in Chechnya. CPRF claimed Yeltsin’s order to start military action in Chechnya in December 1994 was a crime that led to multiple human casualties.  283 votes out of 450.

4) The weakening of the country's defense. CPRF said many of Boris Yeltsin’s actions (like reducing the state’s expenses on the defense industry, reducing the overall military budget, and so on) were aimed at destroying the country’s military system.  241 votes out of 450.

5) The genocide of the Russian people. CPRF claimed it was Yeltsin who was responsible for the decrease of the Russian population from 1992 to 1998 and the overall poor state of the country.  238 votes out of 450. 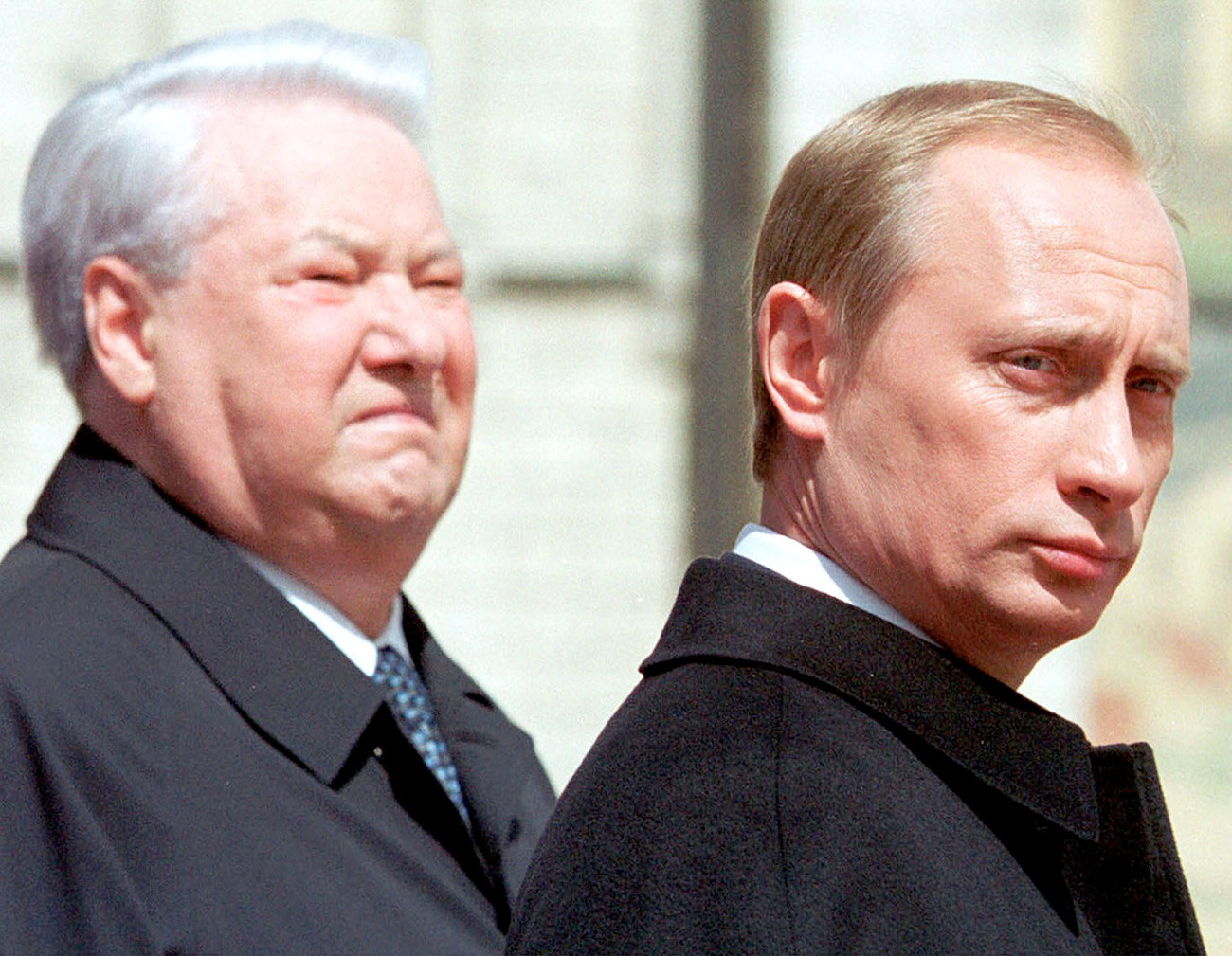 In the end, none of the charges gathered enough votes for the impeachment to happen. However, by the end of 1999, it became clear that Yeltsin was planning to leave his post, and on December 31st, 1999, he resigned, surprising everyone by appointing Vladimir Putin as his successor.