What were Russia’s other names?

History
Russia Beyond
Global Look Press
It was referred to as “The Land of Towns”, “Land of the Netherworld” and “Land of Sarmats”… What else?

Let’s be clear: we’re not talking about mythical states of the past, like Hyperborea from Greek mythology or the Rus' Khaganate, that probably exists only in some historians’ minds. The following are the names other people and states gave Russia and Russians before they became known as such. 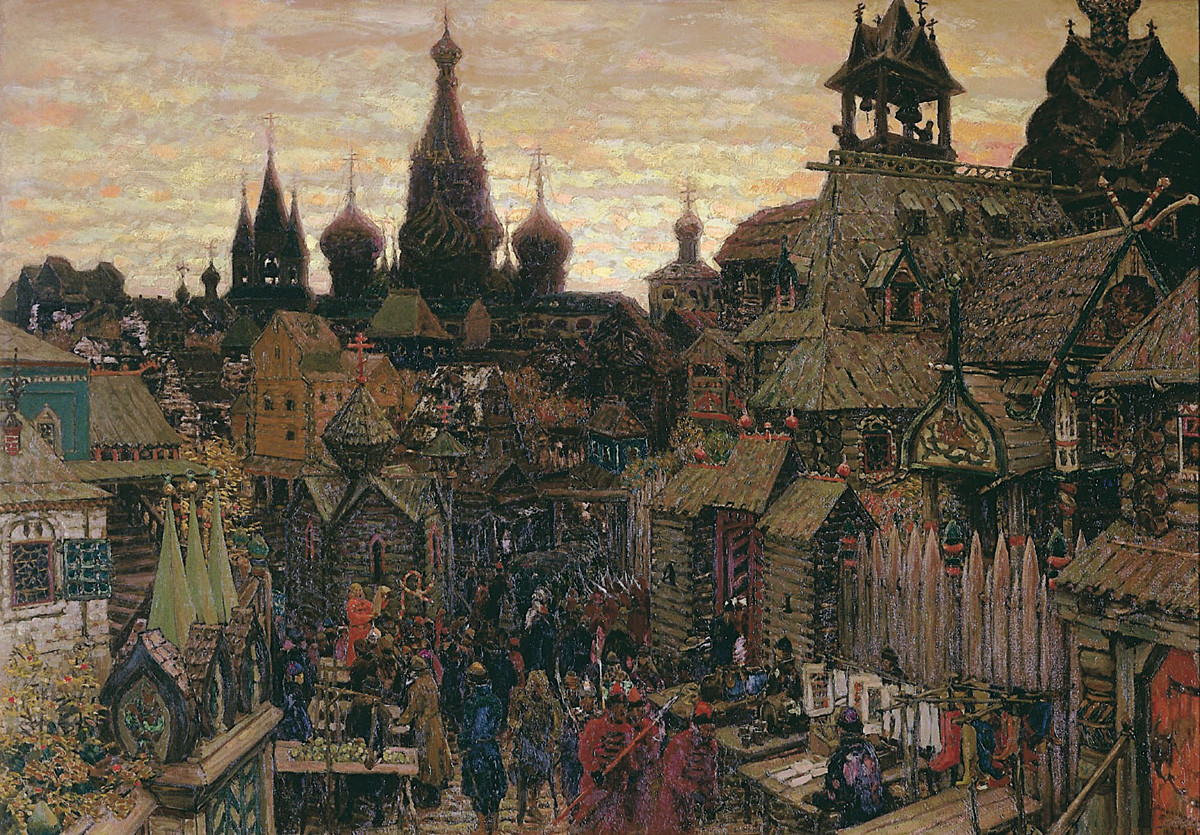 Gardariki was the name used in the 12-13 centuries by the Scandinavians in the European North, to denote the Northern Russian lands, mainly of the Novgorod region. “Gardariki” literally means “land of the fortresses (towns)”, and that means that even for Scandinavians, who were well developed and traveled a lot, our lands seemed awe-inspiring because of its plethora of cities and towns. 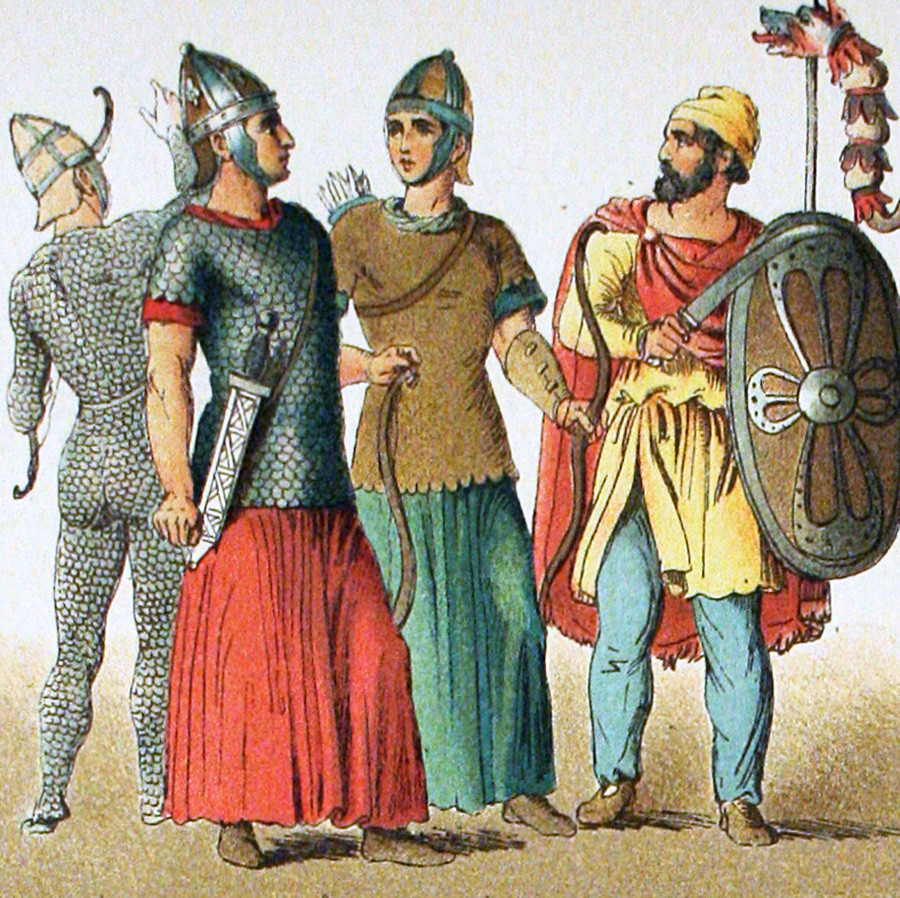 Sarmatians were Iranian people, and the heyday of their states in ancient Europe lasted from the 5th century BC to the 4th century AD. Their territories included today's Central Ukraine, South-Eastern Ukraine, Southern Russia, Russian Volga, and the South-Ural regions. In around the 4 century AD, Sarmatians joined the Goths in the settlement of the Western Roman Empire and became assimilated. 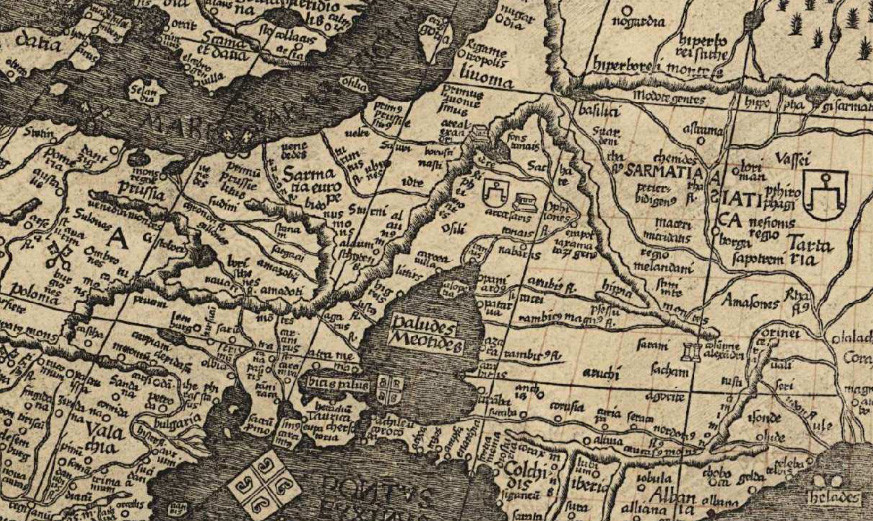 The Waldseemüller map, with Sarmatia indicated

For ancient Greek and Roman people, Sarmatia was the name for largely all lands to the East of them and to the North of the Black and Caspian seas. The term was used in Europe up until the 15th century when the people of Rus’ were already known. 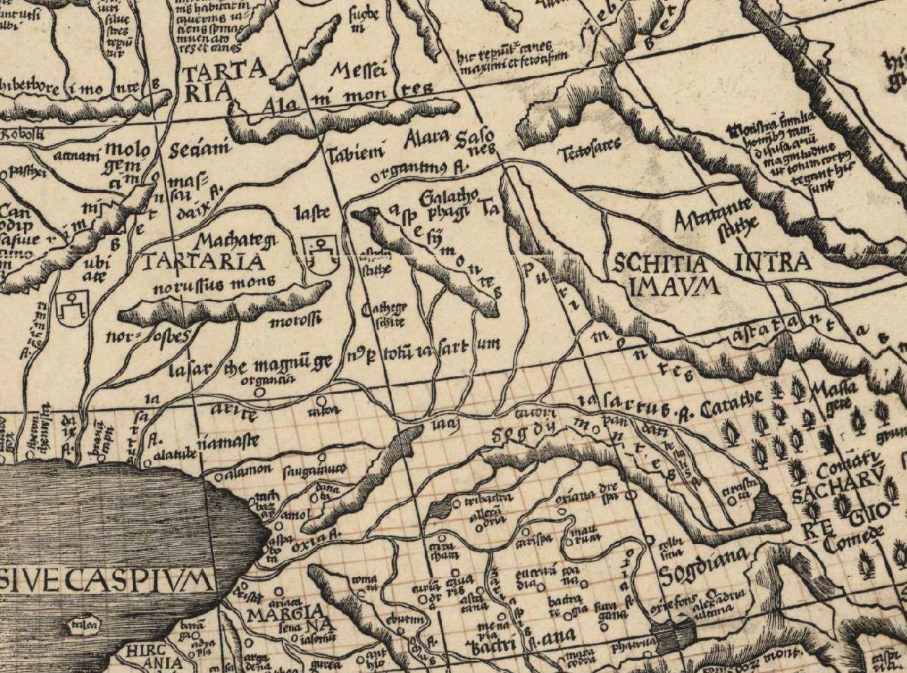 The Waldseemüller map, with Tartaria indicated

The term “Tartaria” comes from the ethnonym tatars and became popular in Europe after the conquests of Genghis Khan and his army. But the second “r” appeared because of the contamination with the word “Tartar”, meaning “the Netherworld” in Greek mythology. In the 12th-13th centuries, the ‘invented’ word “tartars” (instead of tatars) was used to denote the Tatars, Mongols and pretty much all peoples of the Eastern part of the world between the Caspian Sea and the Pacific Ocean.

The term “Tartaria” began to be very often used to denote Russia in the 15th-16th centuries – for example, on the Waldseemüller map, one of the first maps with precise longitudes and latitudes, and the first printed map of the world to use the name “America”, parts of the Russian territory are labeled “Tartaria”, among others. The term “Tartaria” was used until the 19th century, when sovereign states and their names took their place on real, scientifically composed geographical maps. 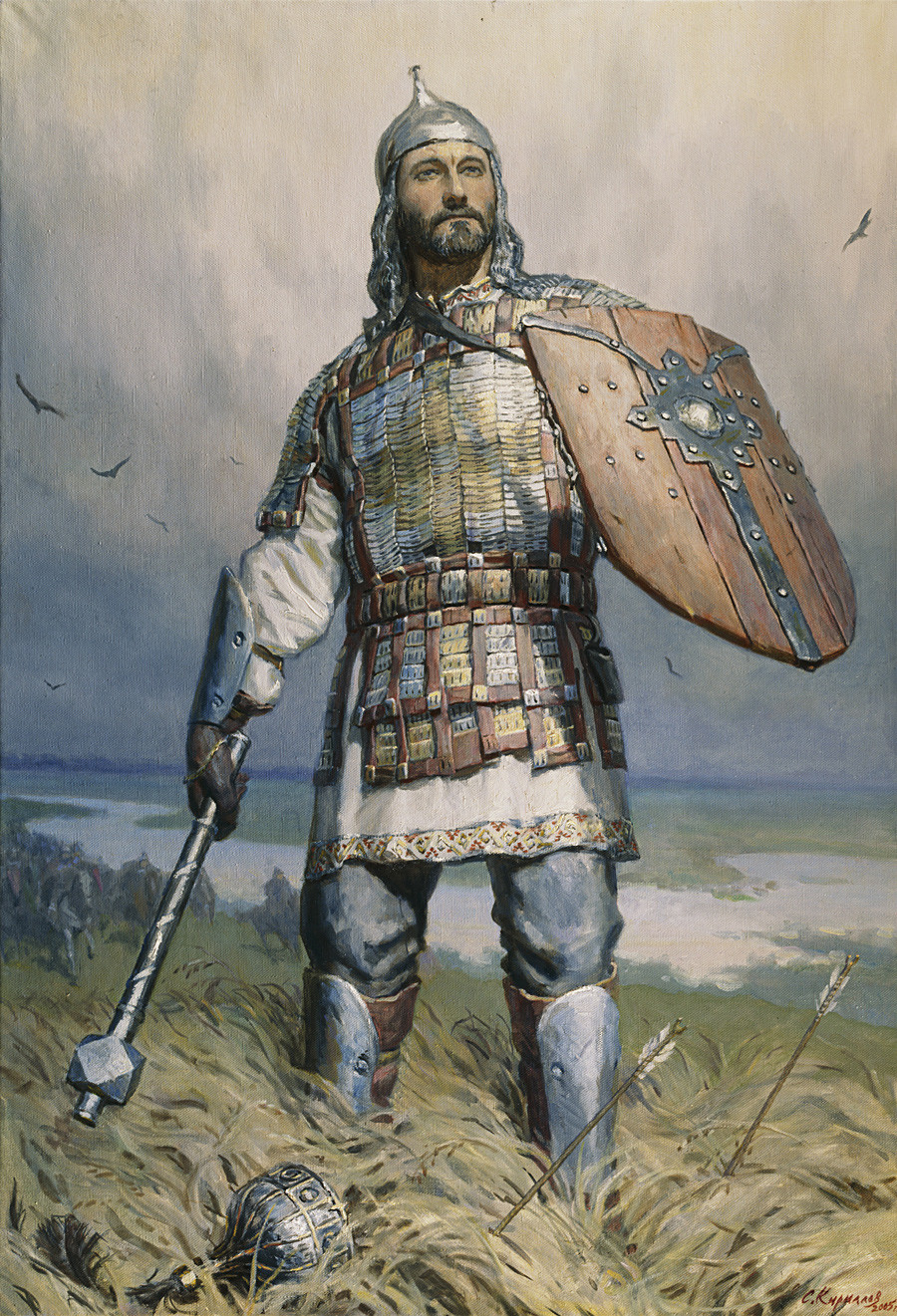 The Grand Duchy of Moscow and Russia weren’t exactly the same. Before and during the Tatar-Mongol invasion of Russian lands in the 13-15 centuries, local princes ruled in their own duchies, that would often battle against each other. With time, the Duchy of Moscow became the most powerful and politically sophisticated. The Duchy of Moscow, led by brave and cunning princes, took the lead in winning over the Tatars. Dmitry Donskoy, the prince who won the Battle of Kulikovo in 1380, was the first Moscow ruler who began calling himself the Grand Prince.

Ivan the Great, or Ivan the Third, was the Grand Prince of Moscow who employed attributes of the tsar’s power and began calling himself “the tsar”. During his reign in Moscow in the late 15 - early 16 centuries, the Russian State was formed: within it, borders were annulled and a law code was adopted that was compulsory for the whole land.

Ivan the Great’s grandson, Ivan IV the Terrible, became the first tsar of the Russian Tsardom that existed until 1721, when the country became the Russian Empire.