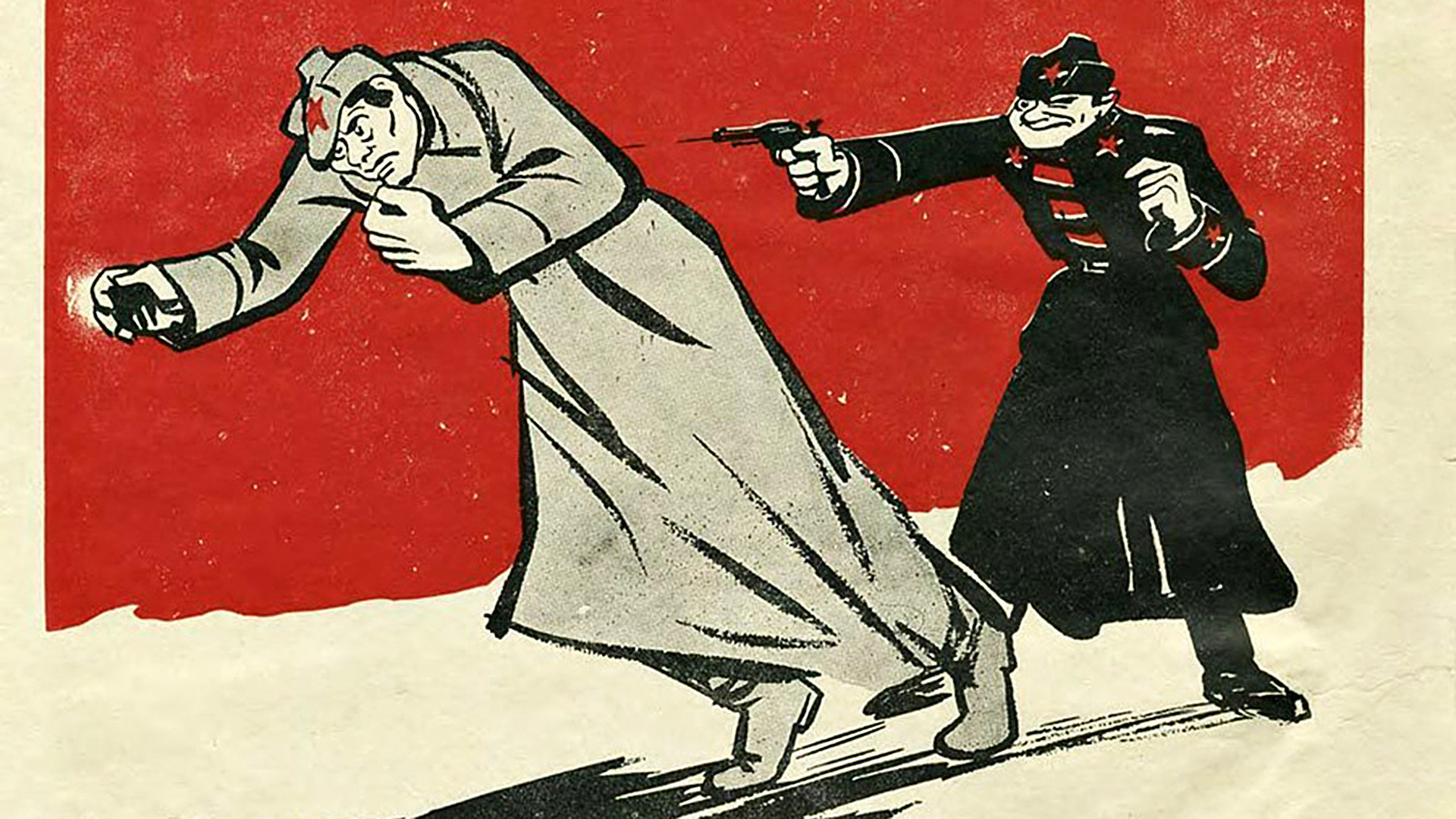 Archive photo
The Soviet propaganda machine’s task was to create a frightful image of the invincible Red Army in order to suppress enemy resistance’s spirit and raise the morale of its own troops. Finns, in turn, did their best to convince advancing Russian soldiers to defect or surrender.

“Through captivity - to freedom! Finns can offer food and warmth!” 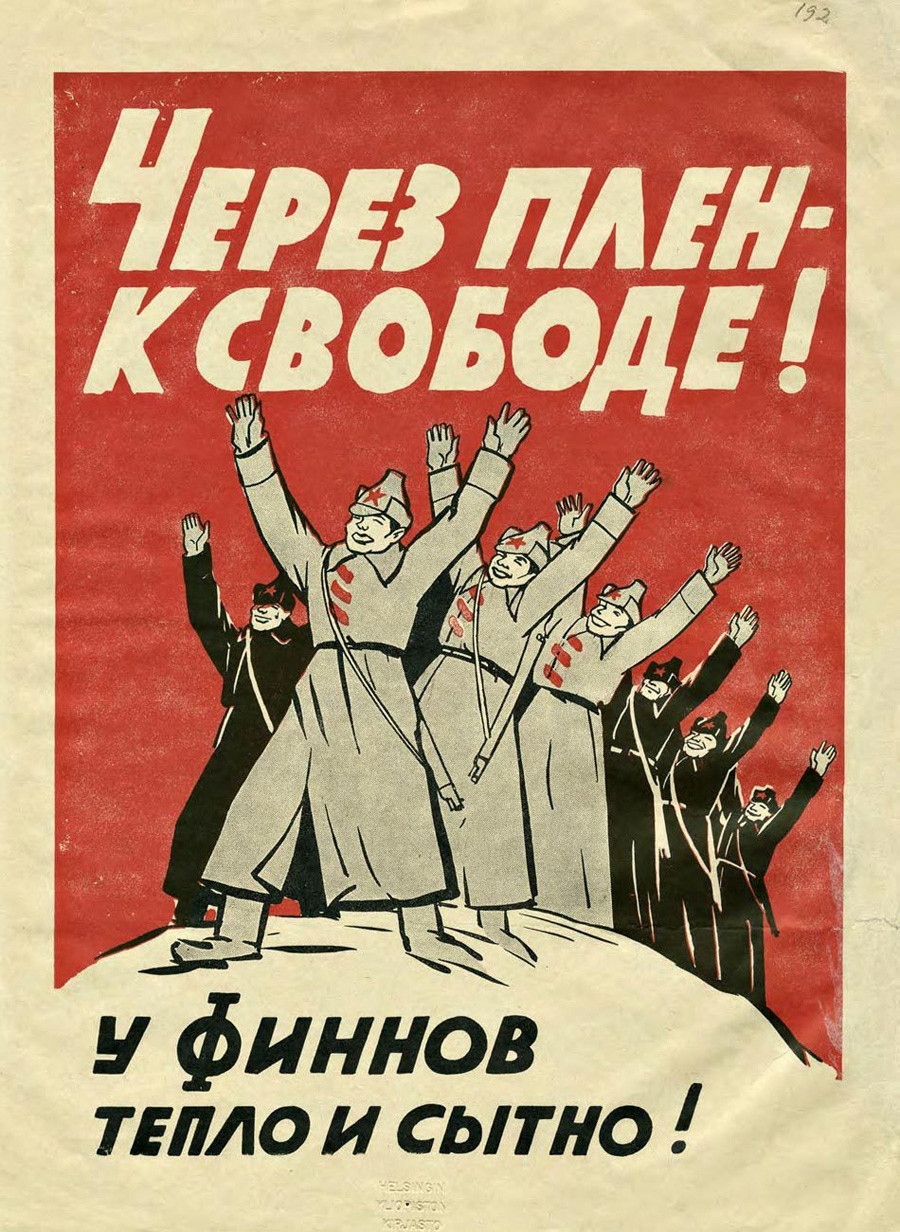 “Bayonets and grenades - the best helpers during night battles.” 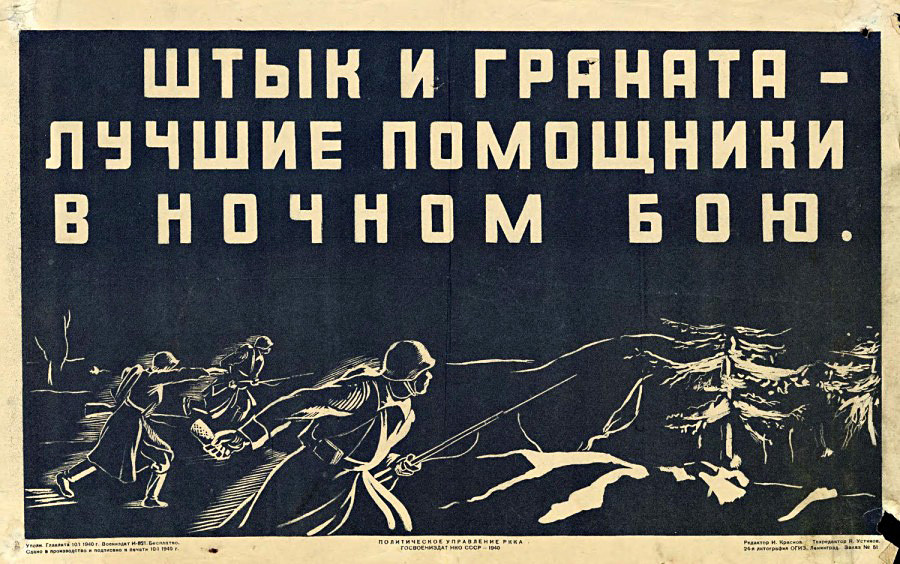 “A political officer is worse than the enemy. He shoots you in the back!” 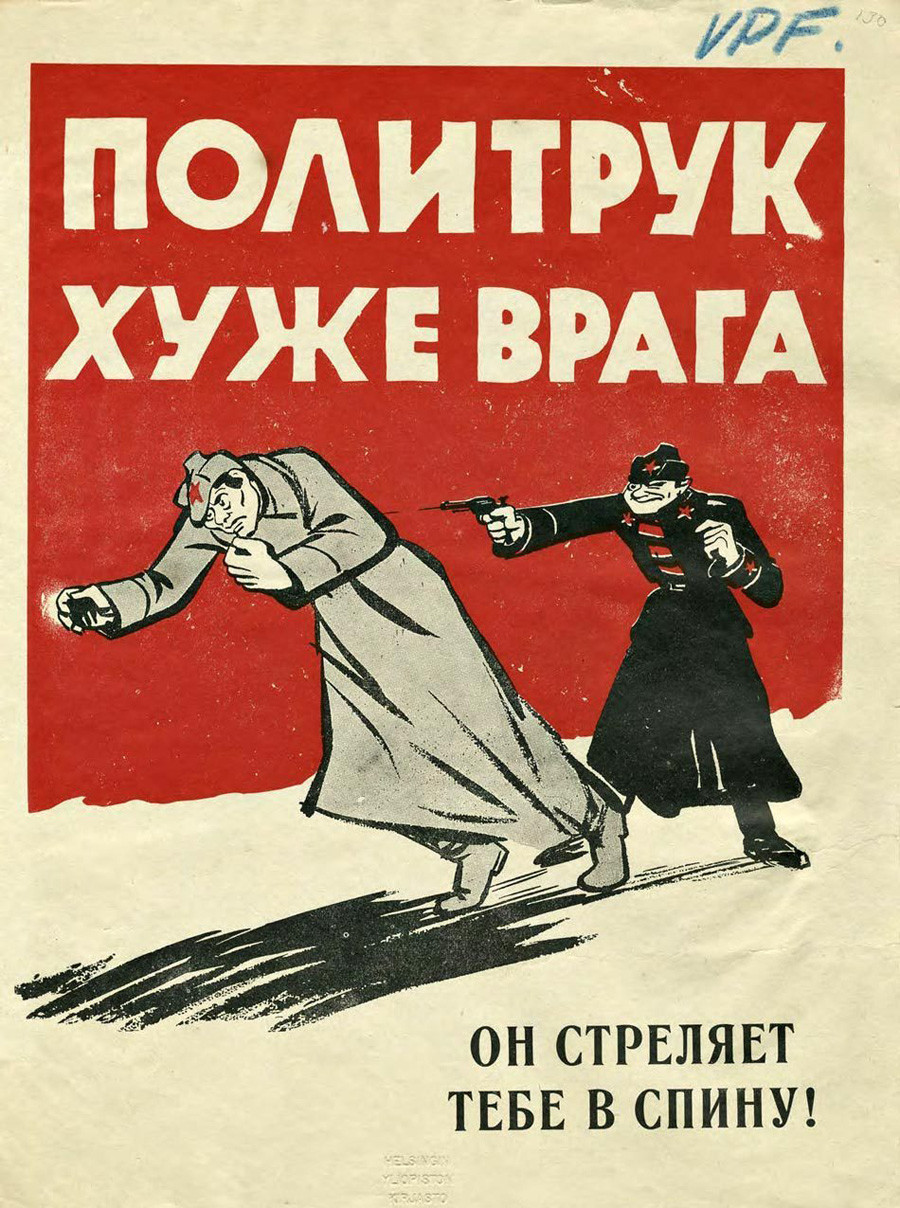 “Notice: Was defeated at the Mannerheim front line, 1940.” 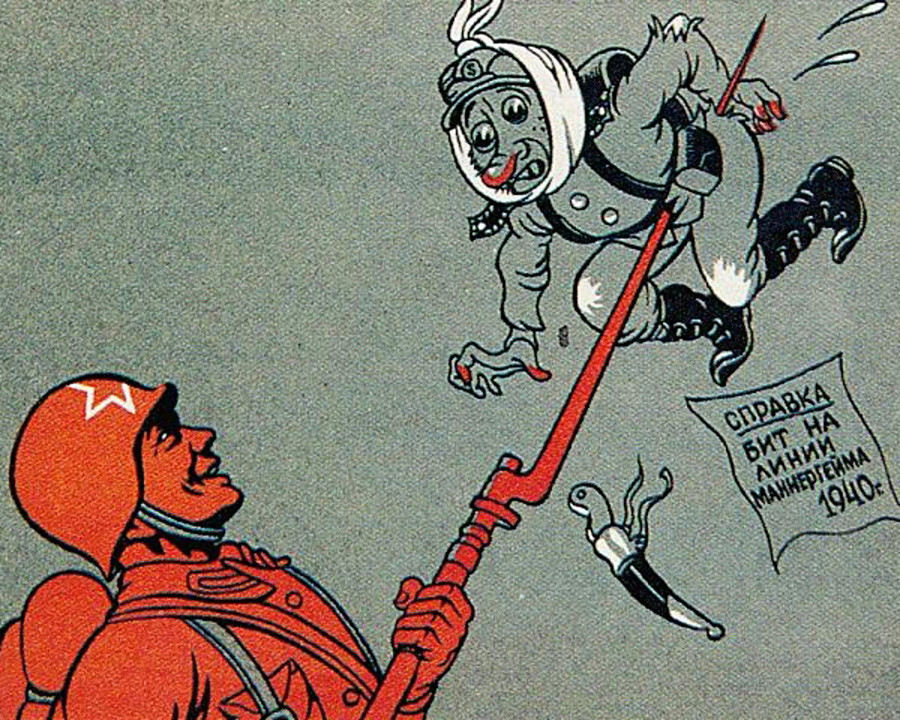 “Political officers - Heroes of the Union, and you have an empty belly.” 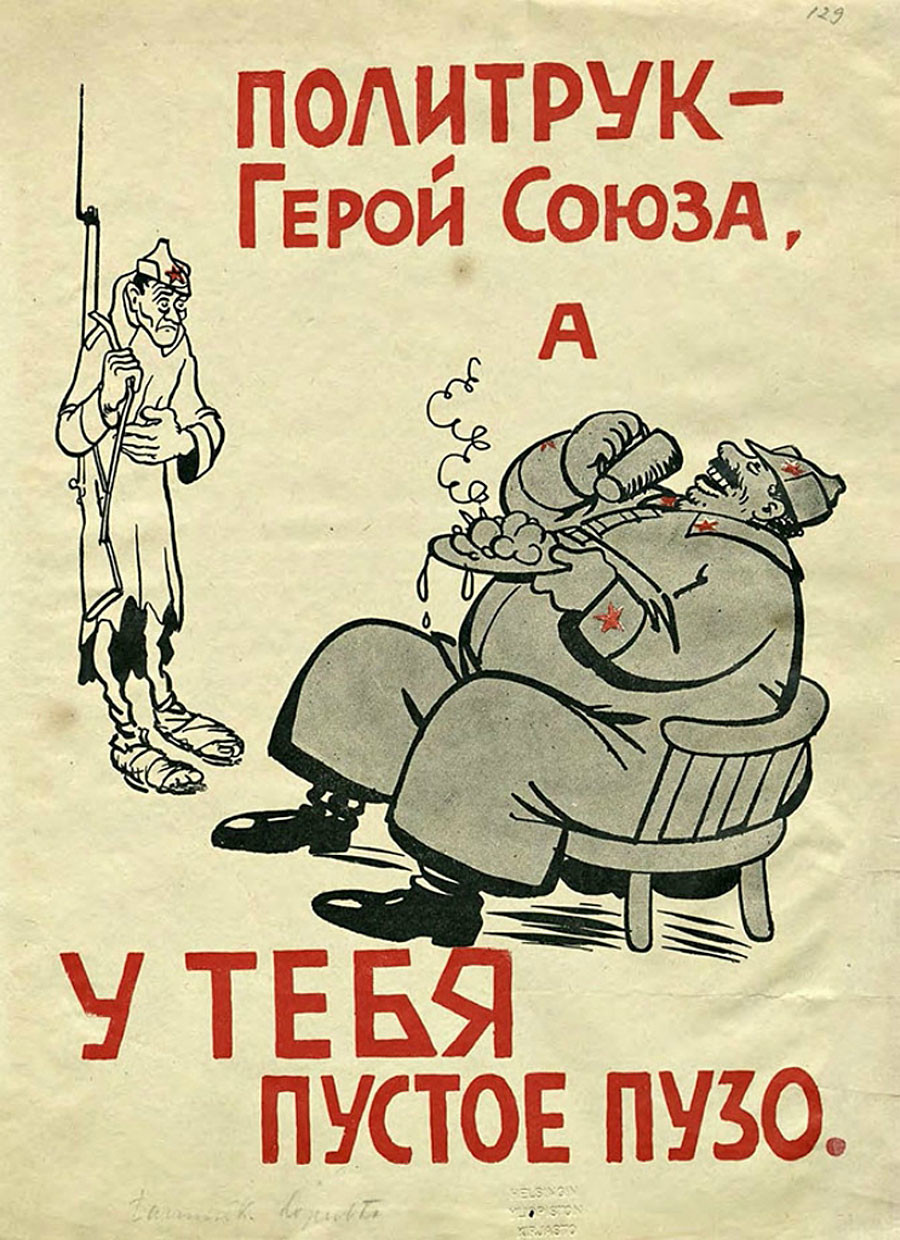 “A White Finn is hiding in the forest. It seems he’s had a rough time. He’s afraid, ha, afraid of the red bayonet!” 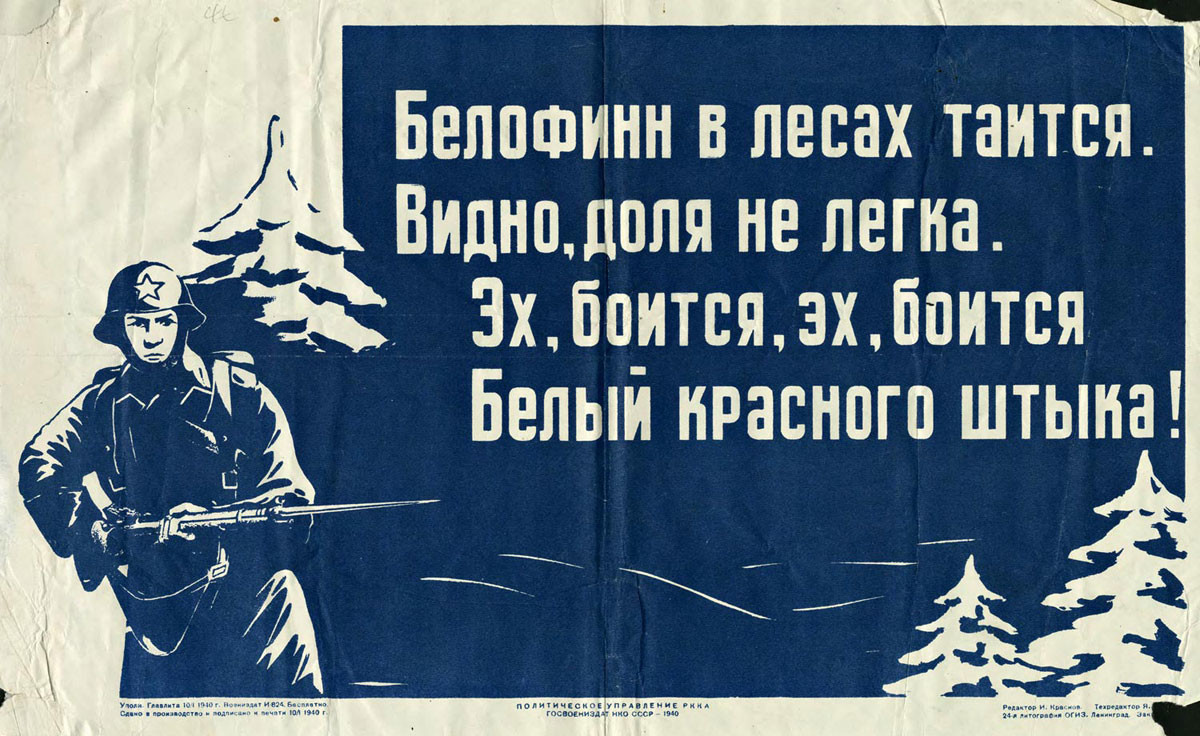 “As soon as you capture a political officer - hang him immediately!” 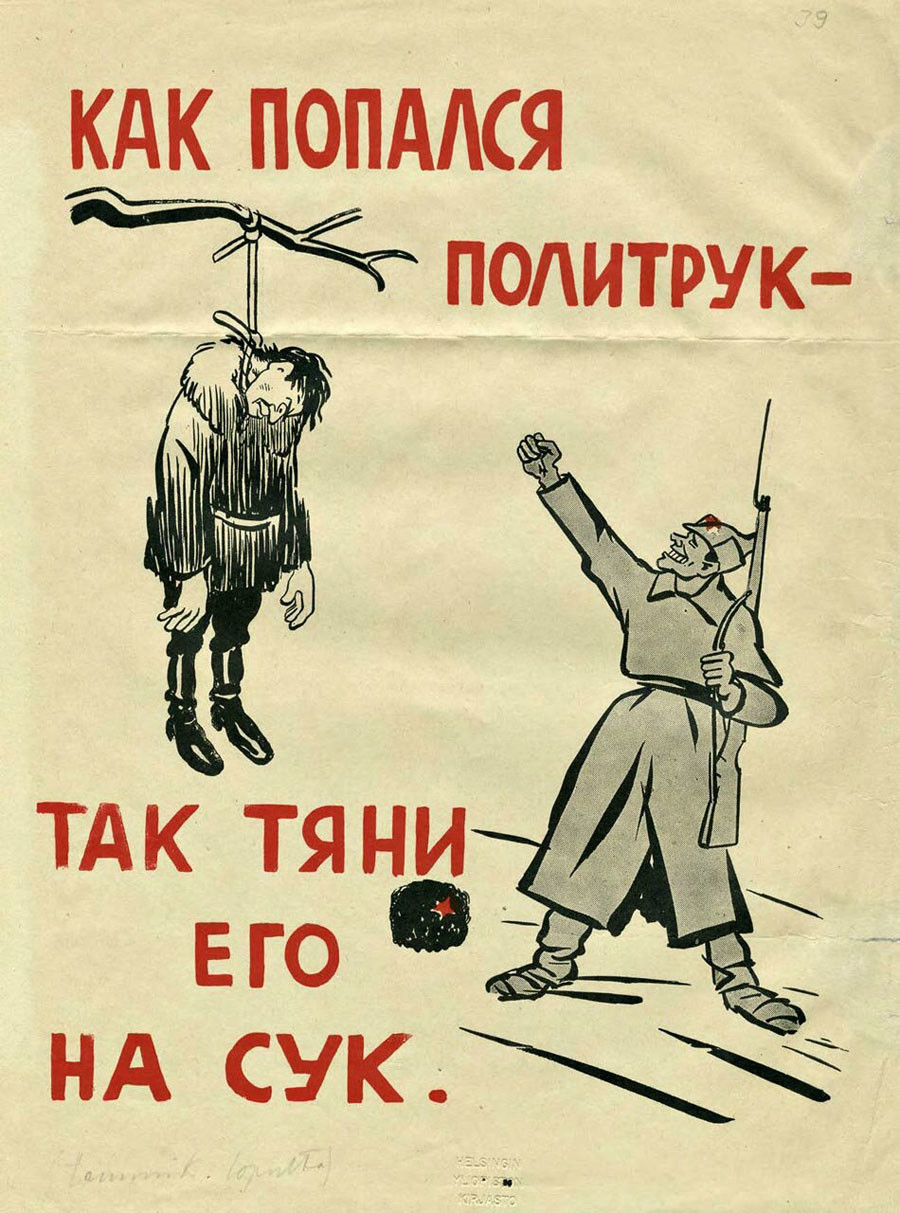 “Mannerheim - executioner of the Finnish people.” 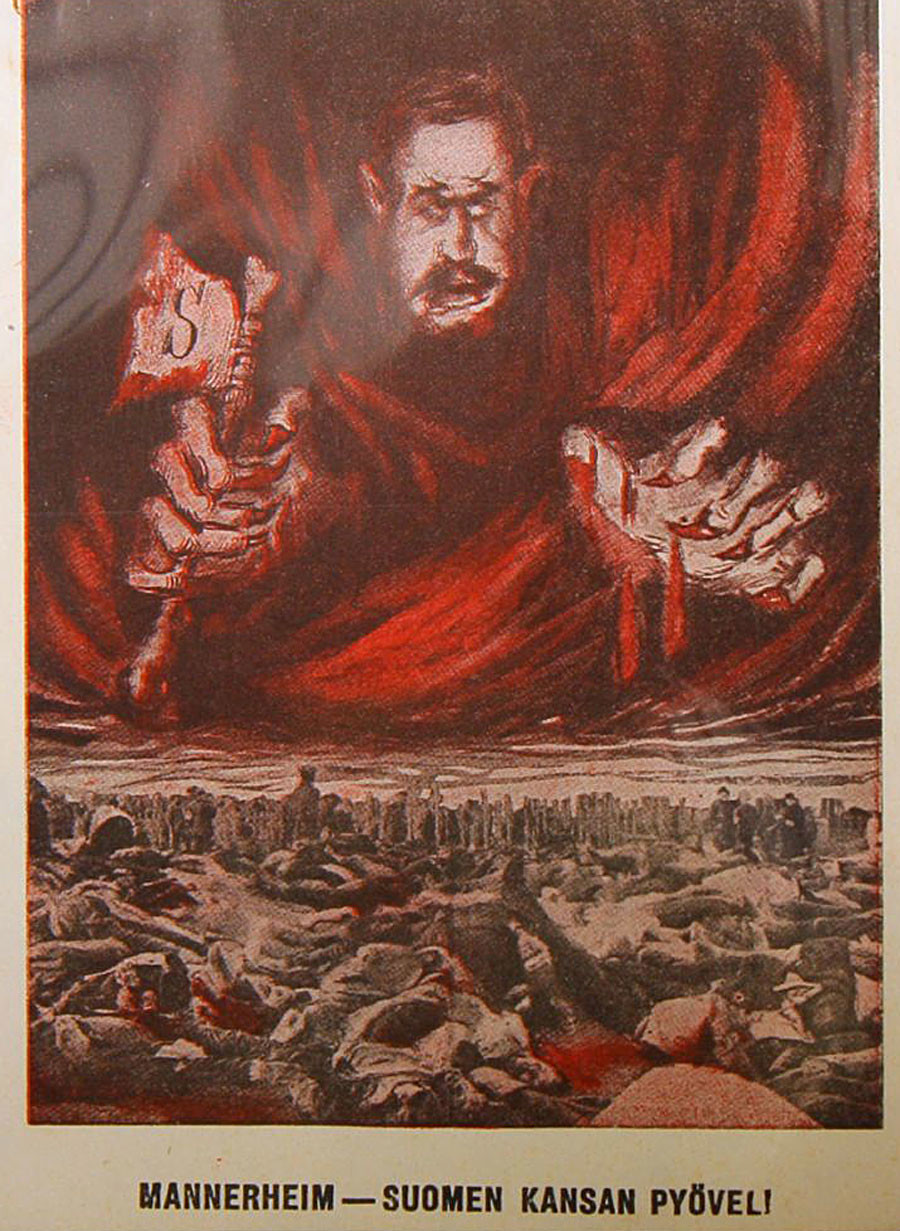 “The enemy is listening! Big mouths can in ignorance betray their homeland!” 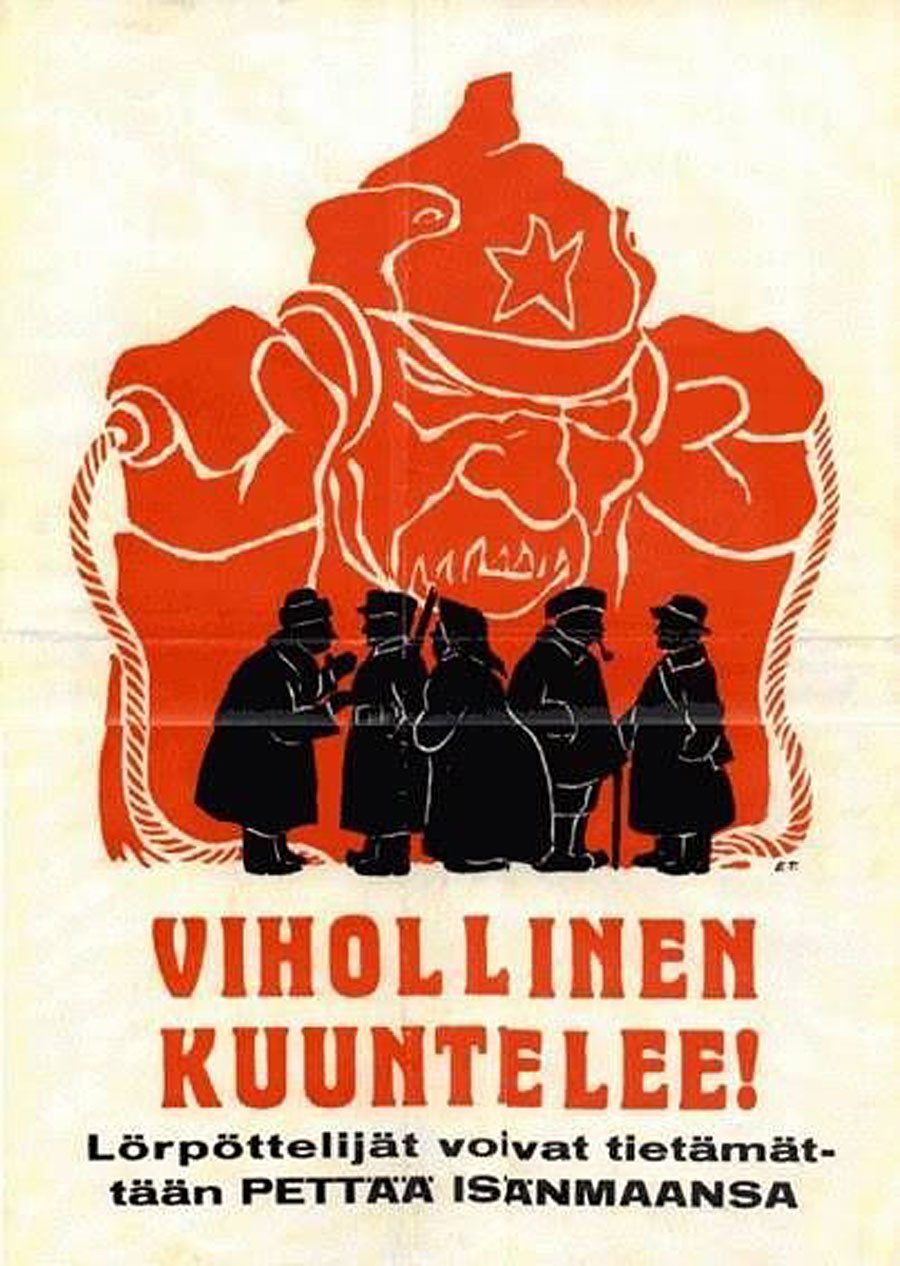 “To White Finns from the soldiers, commanders and political officers of the Red Army.” 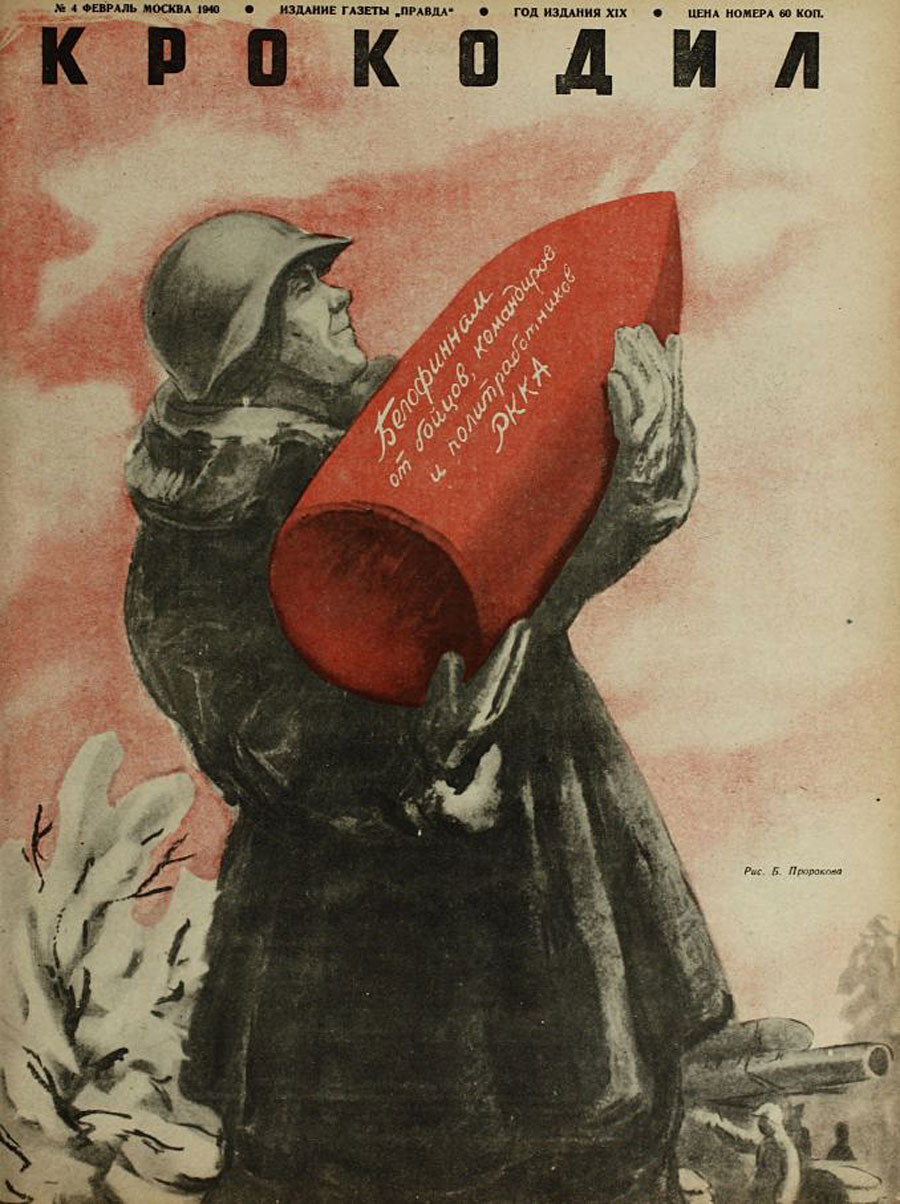 “Beware the danger from above! Take air raid precautions.” 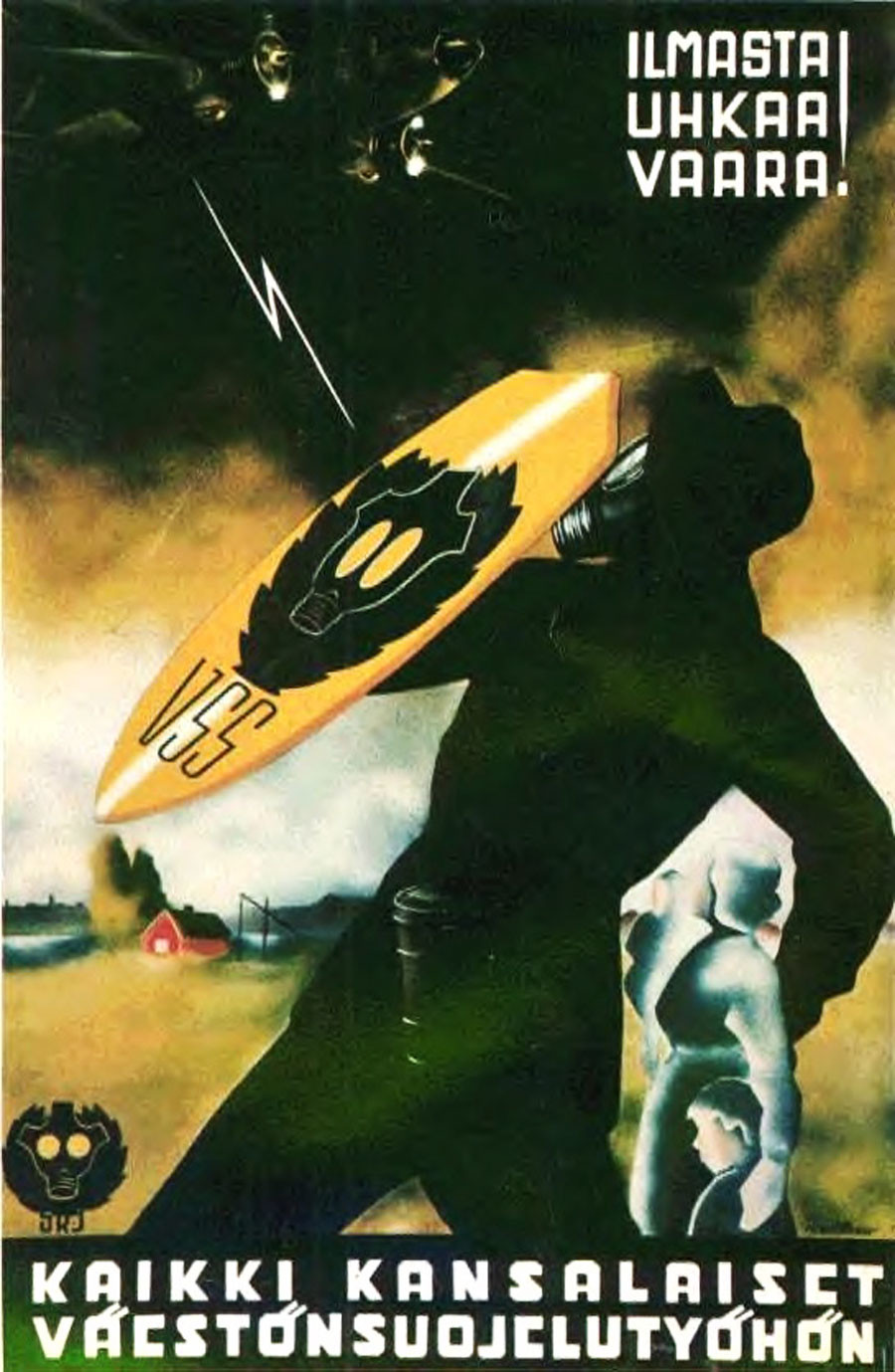 “Executioner Mannerheim. 'English Bankers's servant, Provocator of the Anti-Soviet War (1940). Russian emperor Nikolai’s bloody payroll (1910). A murderer of tens of thousands of workers. The hangman of the Finnish people (1918). Gold, which Mannerheim receives from the blood of Finnish workers and peasants (1939).” 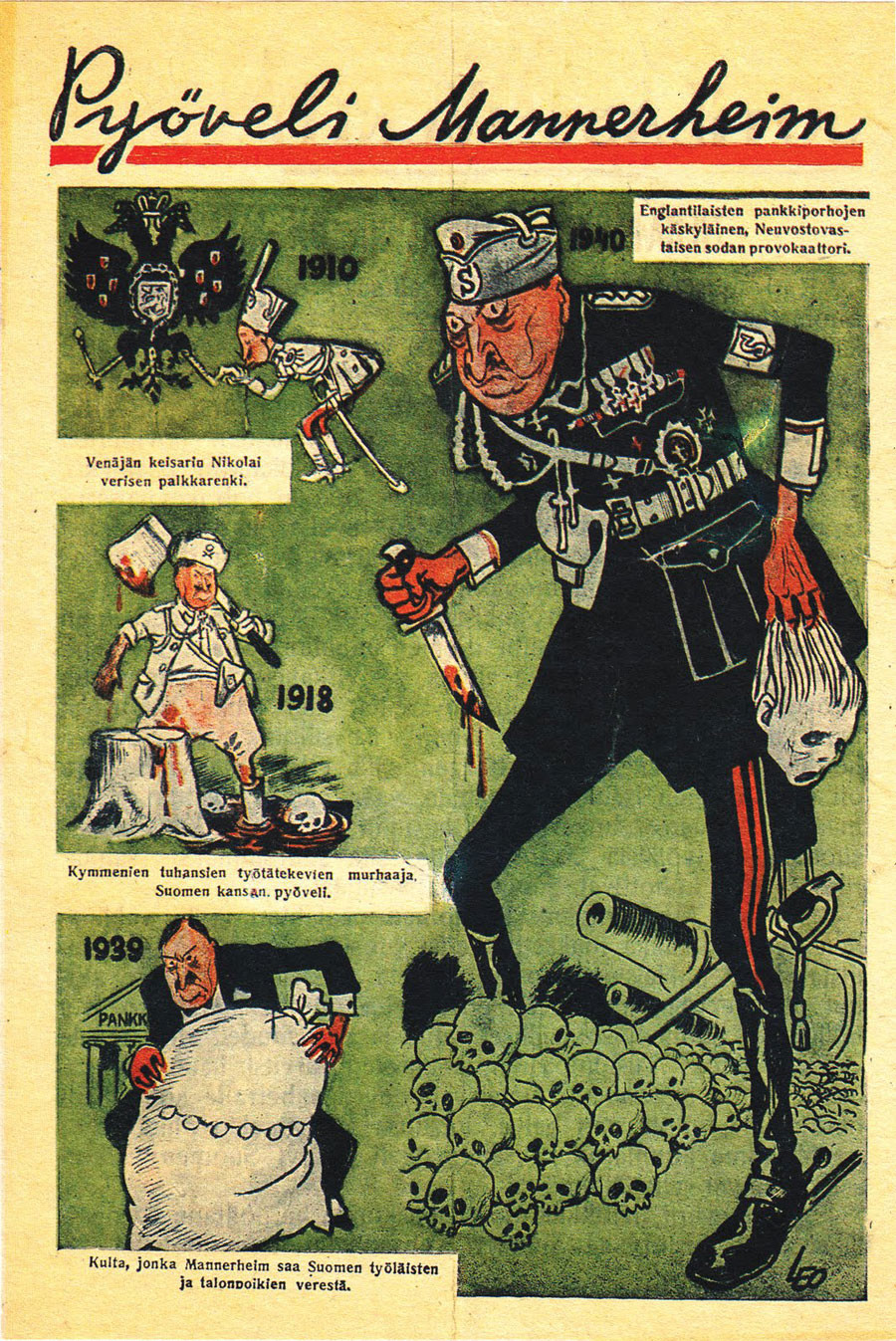 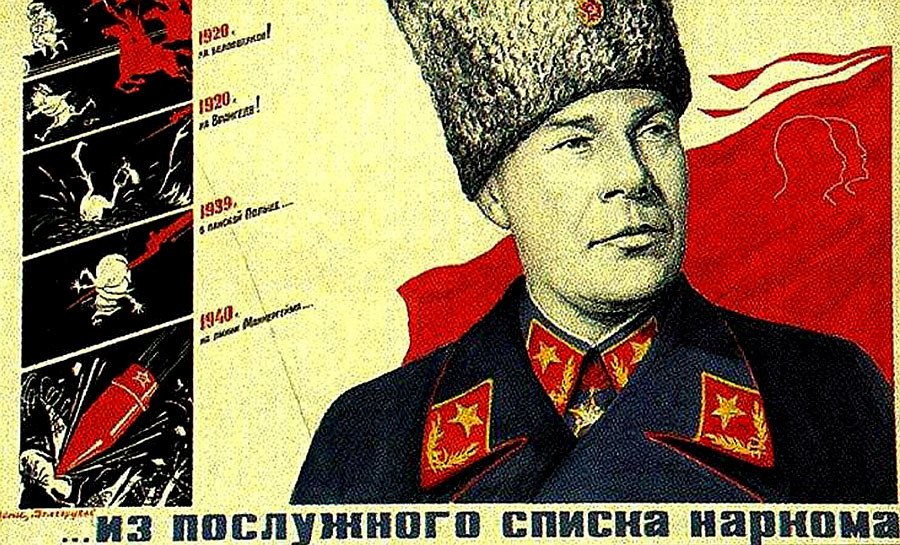 14. A Finnish propagandistic list which offers Soviet pilots a free passage to any country he wants in case  he lands in Finland and surrenders with his aircraft. 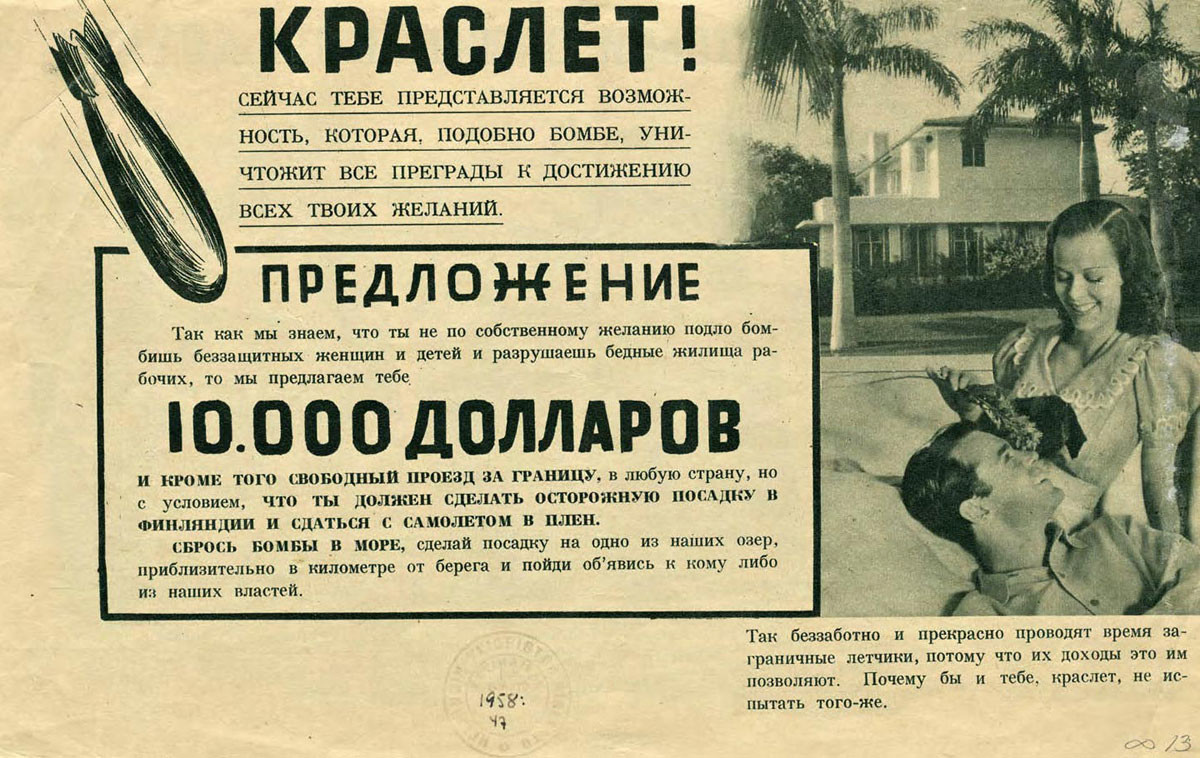 “Red Army soldier! Look at you, how you are dressed, and think, for whom and what you are dying for!” 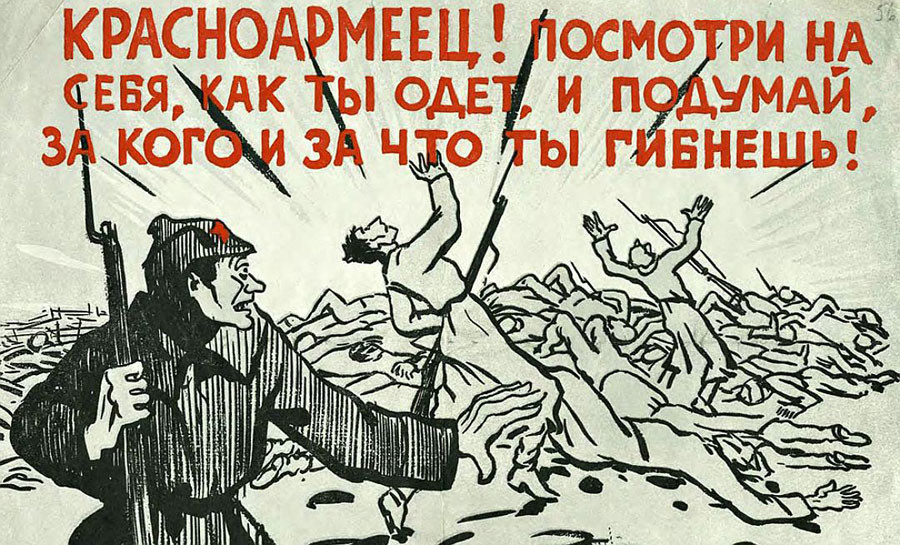