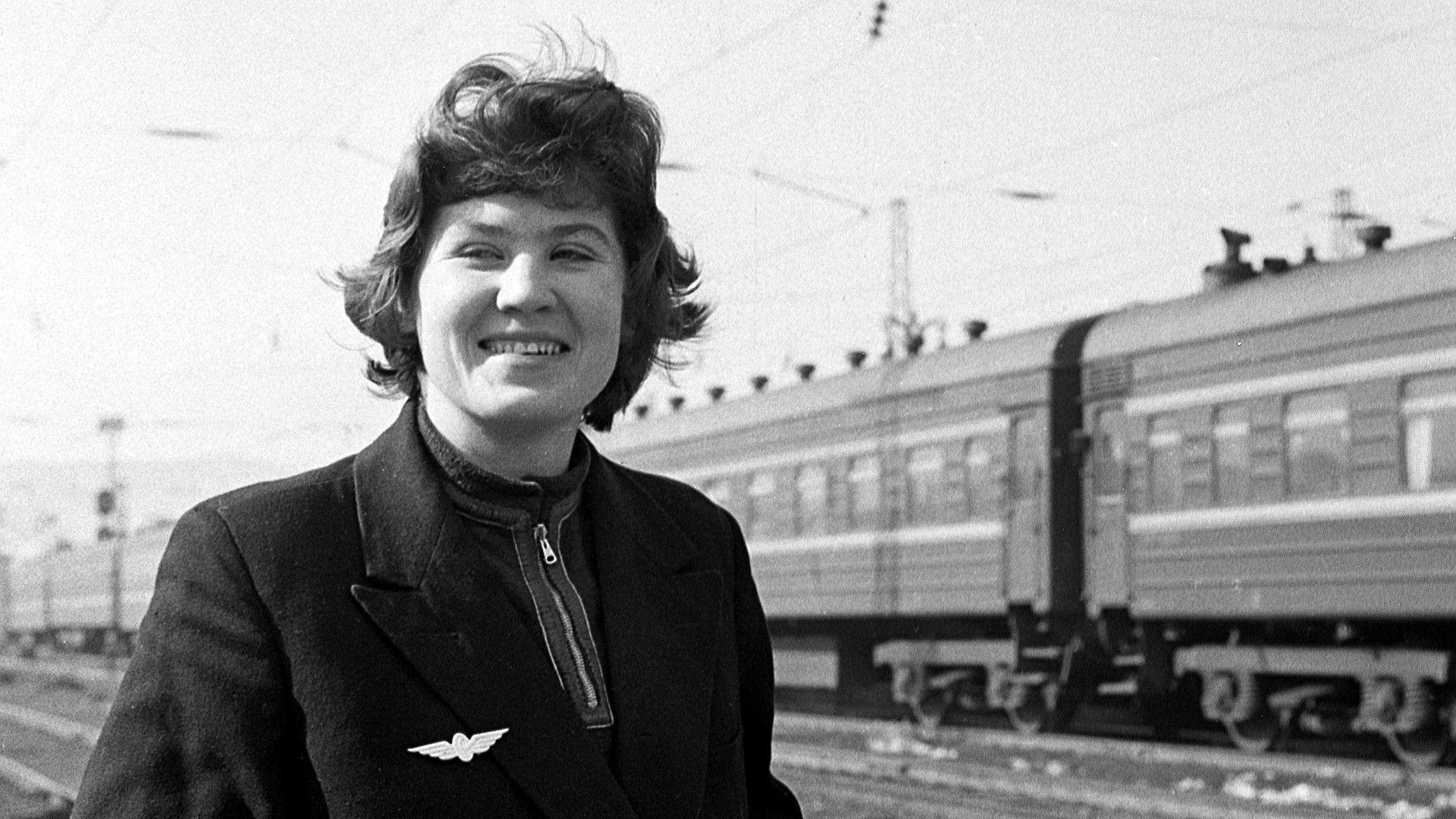 V. Belokolodov/Sputnik
There are many women working on the metro or the railway. But have you seen many women train drivers?

In Russia, the job of a train driver has always been considered exclusively for men, because its working conditions are difficult and often hazardous. Nevertheless, some women have broken this stereotype and managed to become successful train and steam engine drivers.

In the Soviet Union, there was a list of jobs that were prohibited to women, because they were associated with a high risk to health. The job of a train driver was on that list. However, in 1938, it was removed and the USSR got its first female train drivers. One of them was Elena Chukhnyuk, who operated a heavy locomotive from 1938, and by 1941, was awarded the title of Honorary Railway Worker. She was just 26 at the time. During the war, she drove trains that brought ammunition, military equipment and coal to the frontline near Stalingrad and Kursk. 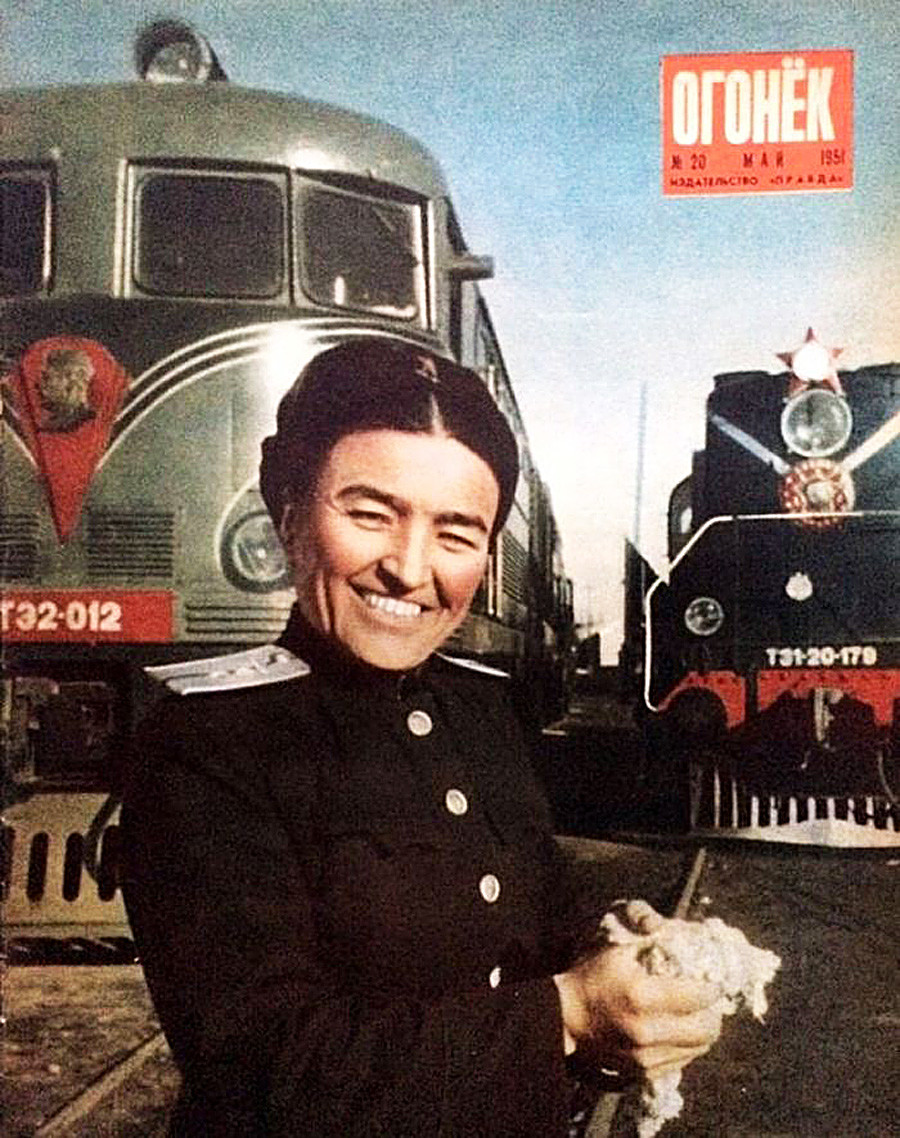 Another young woman, Basharat Mirbabayeva, became the first female train driver in Soviet Uzbekistan in 1939. After the war, she continued to drive a diesel locomotive. In 1951, she even got on the cover of the popular Ogonyok magazine (she was also the first woman in Uzbekistan to perform a parachute jump). 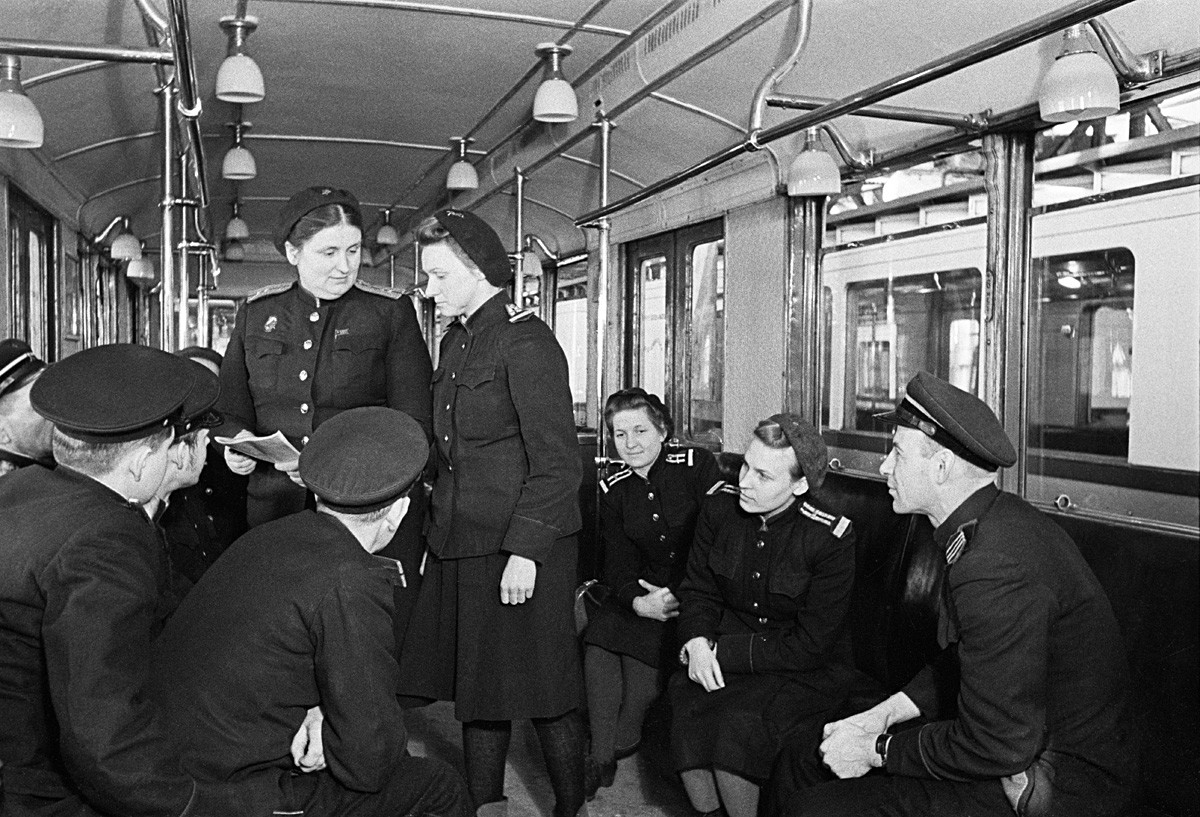 On the Moscow Metro, women began to work as train drivers during the Great Patriotic War, when many men had gone to the front. Driving a metro train was considered no less difficult than driving a locomotive, especially since the drivers had to spend their entire shift underground, with constant noise and vibration. 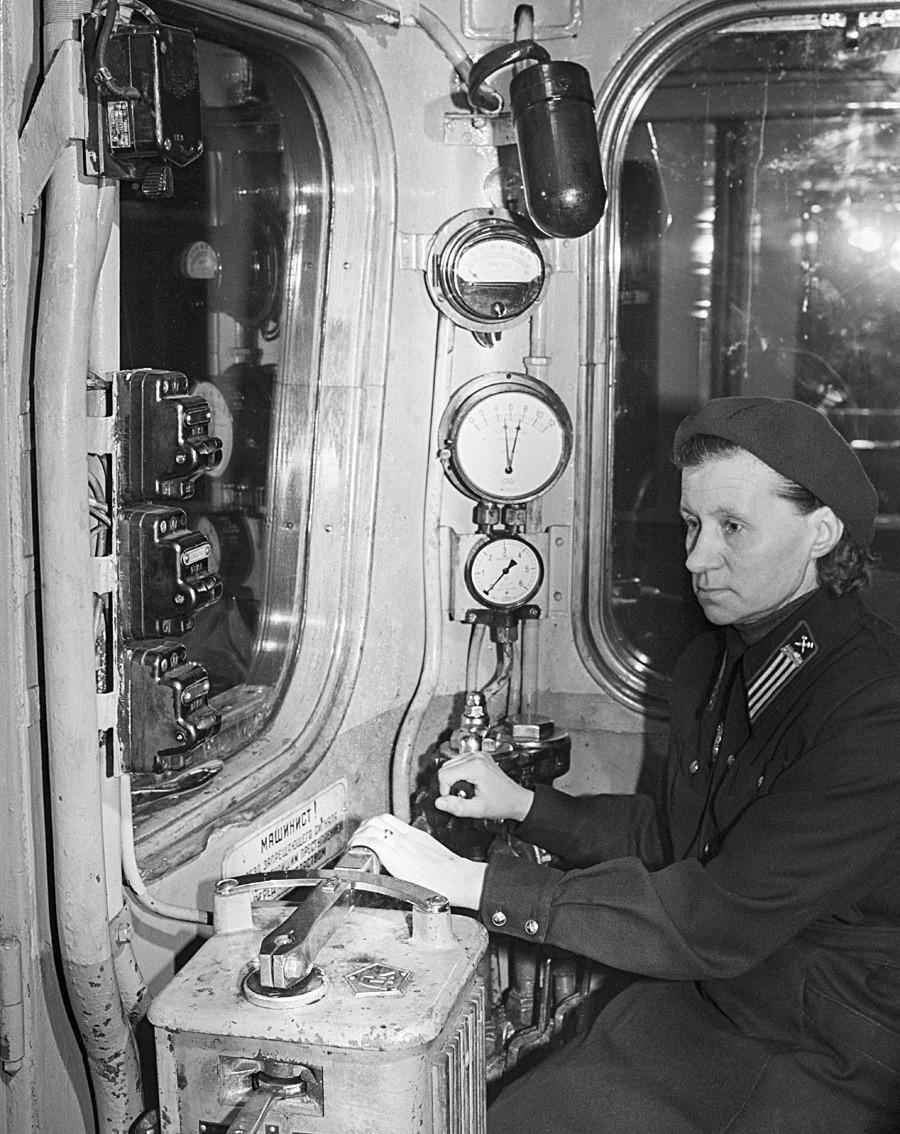 March 1, 1959. A train driver in the cabin of an underground train.

The first all-female train appeared on the Moscow Metro on March 8, 1942. After the war, many women continued to work as train drivers. 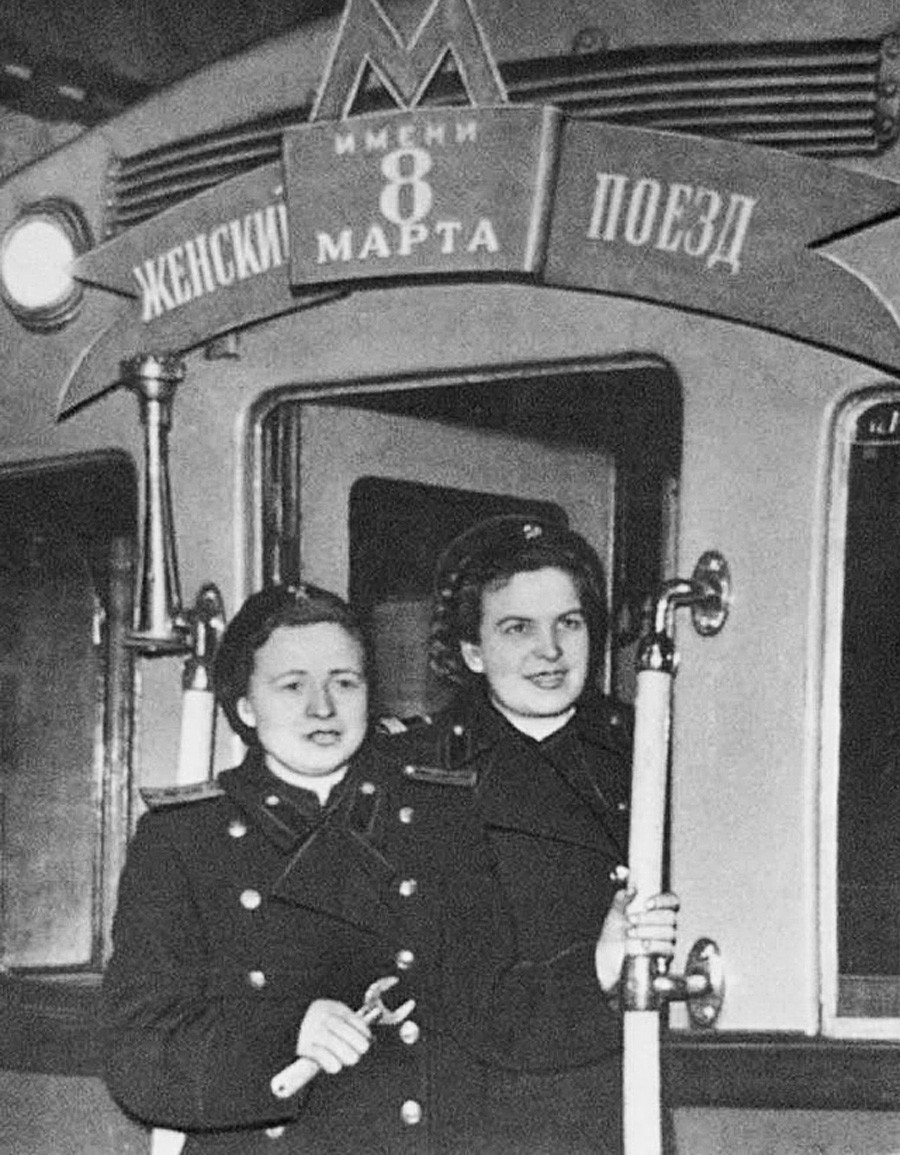 Incidentally, the March 8 All-Women Train also became the first thematic train on the Moscow Metro. It ran on the Sokolniki (red) line until 1975, when it was removed from service for modernization. These days, this train is no longer necessarily driven by women. 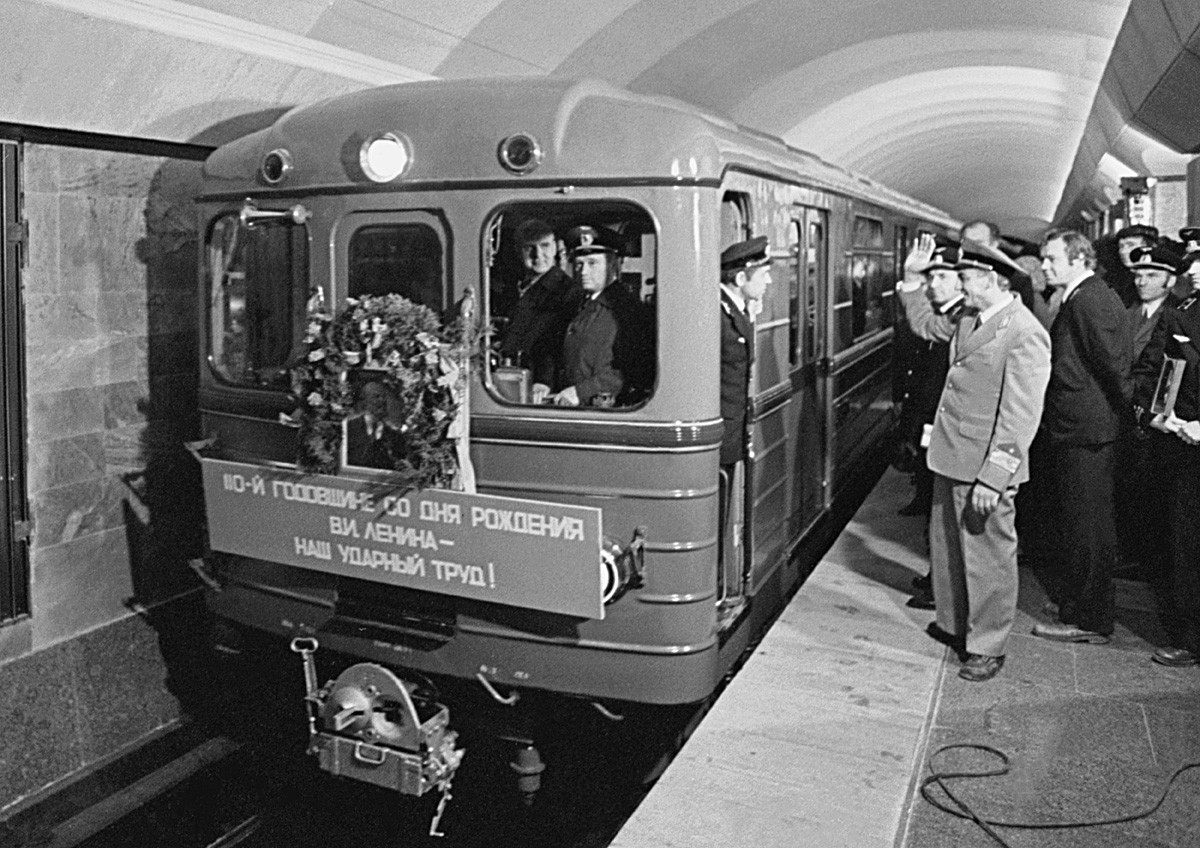 In 1955, the Leningrad Metro (now St. Petersburg Metro) established its only all-female team of four engine drivers. One of them, class 1 driver Natalya Donskaya, worked on the metro for 32 years, retiring in 1987. She recalled: “The schedule is tough and there are a lot of stressful situations. You often have to celebrate holidays in the train cabin. You need to have very good health, quick reaction and be robust emotionally and mentally. During their shift, train drivers cannot take a break for tea, coffee or talking. One should think hard before becoming a train driver. After all, this job implies a huge responsibility for the lives of passengers. If there is a fire or a passenger falls on the tracks, no-one will make any allowances for you because you are a woman.” Nevertheless, there were enthusiasts among young women who were not afraid of these conditions. 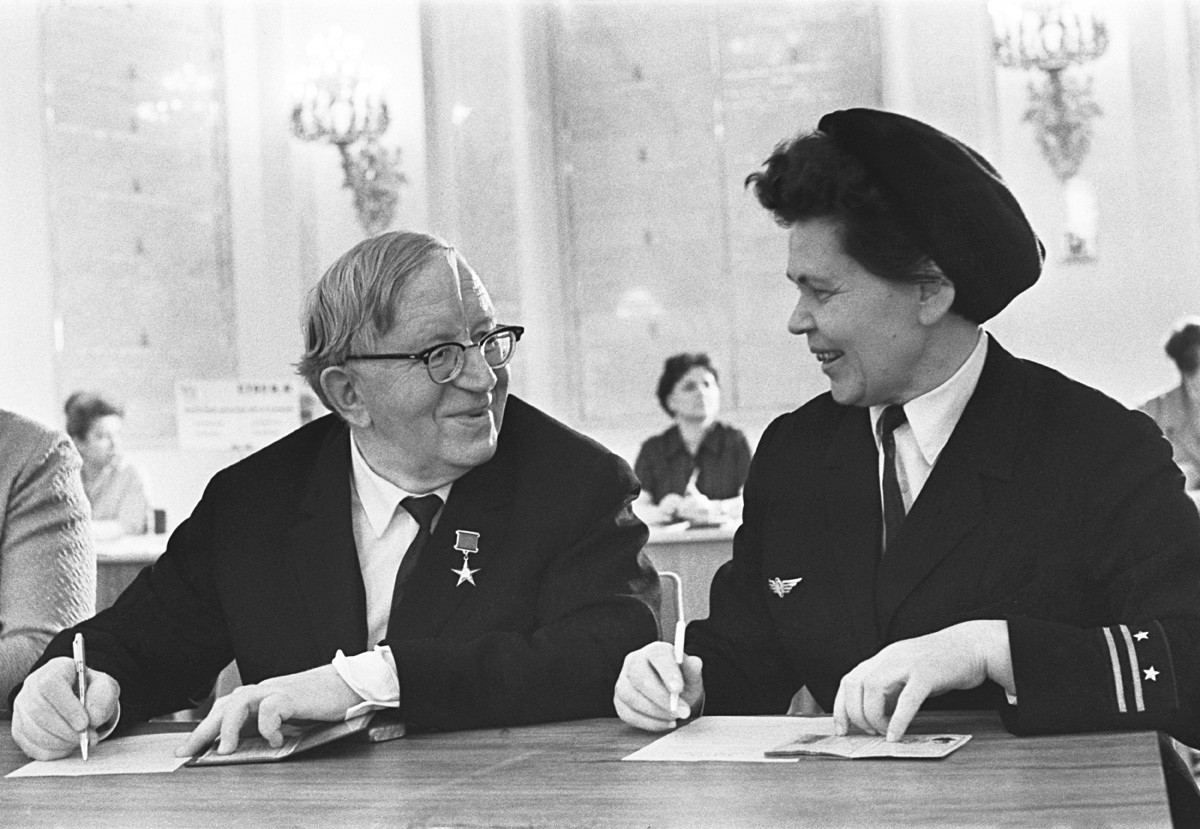 In the 1980s, the state once again banned women from working as metro train drivers, due to health concerns. However, the management of the Moscow Metro decided not to dismiss women with long work experience. They continued to work after the collapse of the Soviet Union, too. 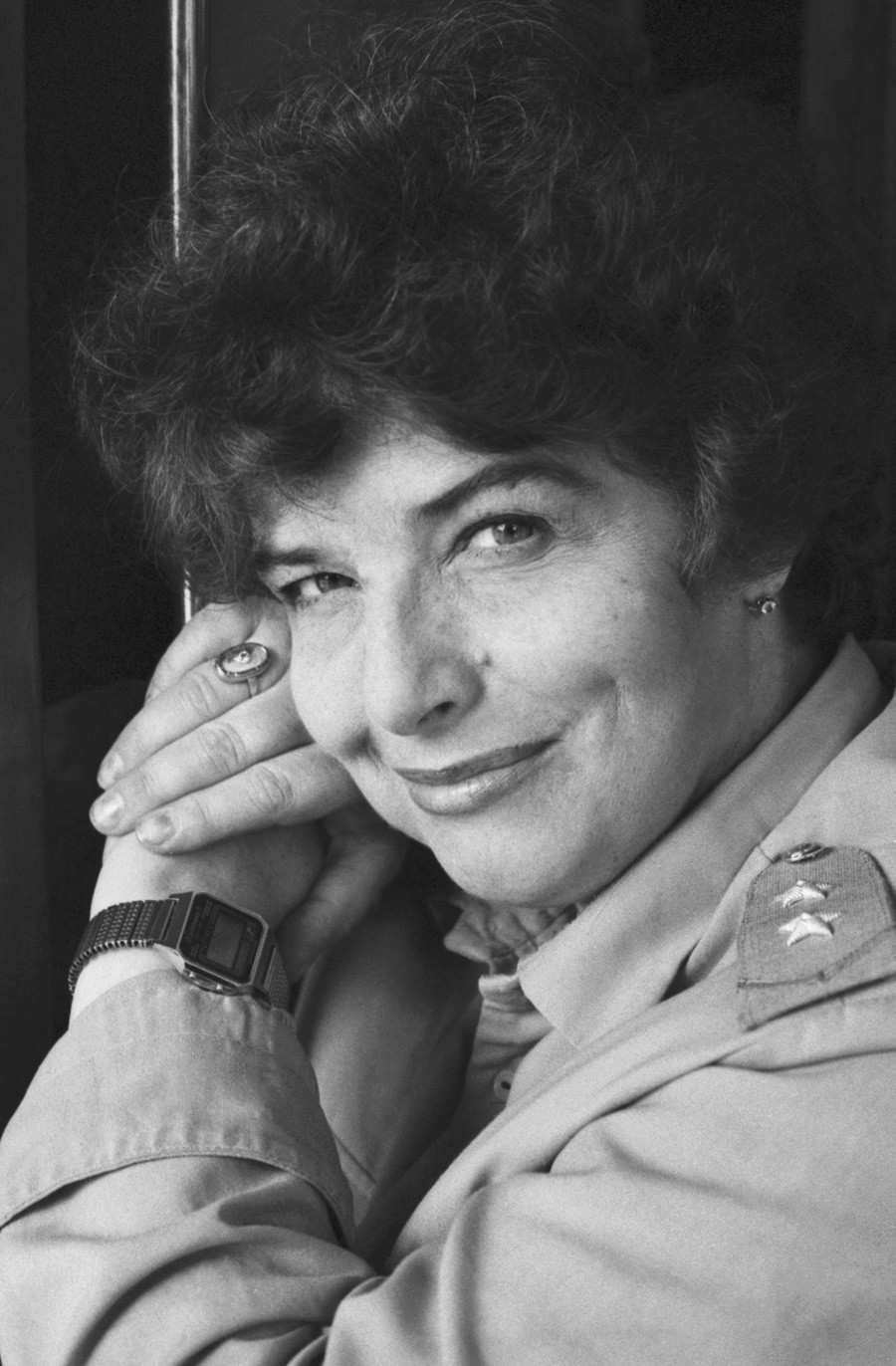 June 8, 1989. Class 1 driver Tamara Grigoryevna Aranchiy, holder of the Order of the Badge of Honor.

The last woman to drive trains on the Moscow Metro was Natalya Korneyenko. She used to say that “there is more danger and stress in the streets” than in working underground. For more than 30 years, she drove trains on the Sokolniki line and resigned only in 2014. 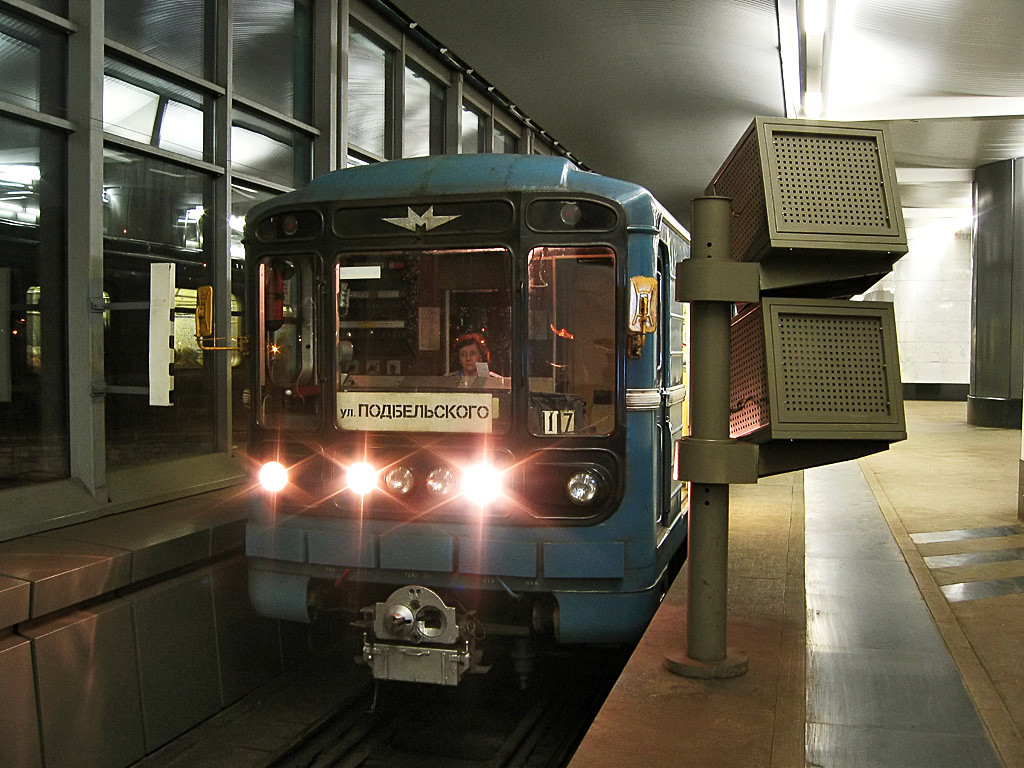 Interestingly, women in Russia are not banned from training as train drivers, but they will find it practically impossible to find a job. The only woman to be working as a train driver today is Yulia Yurova, an assistant driver on an Aeroexpress train to the airport. 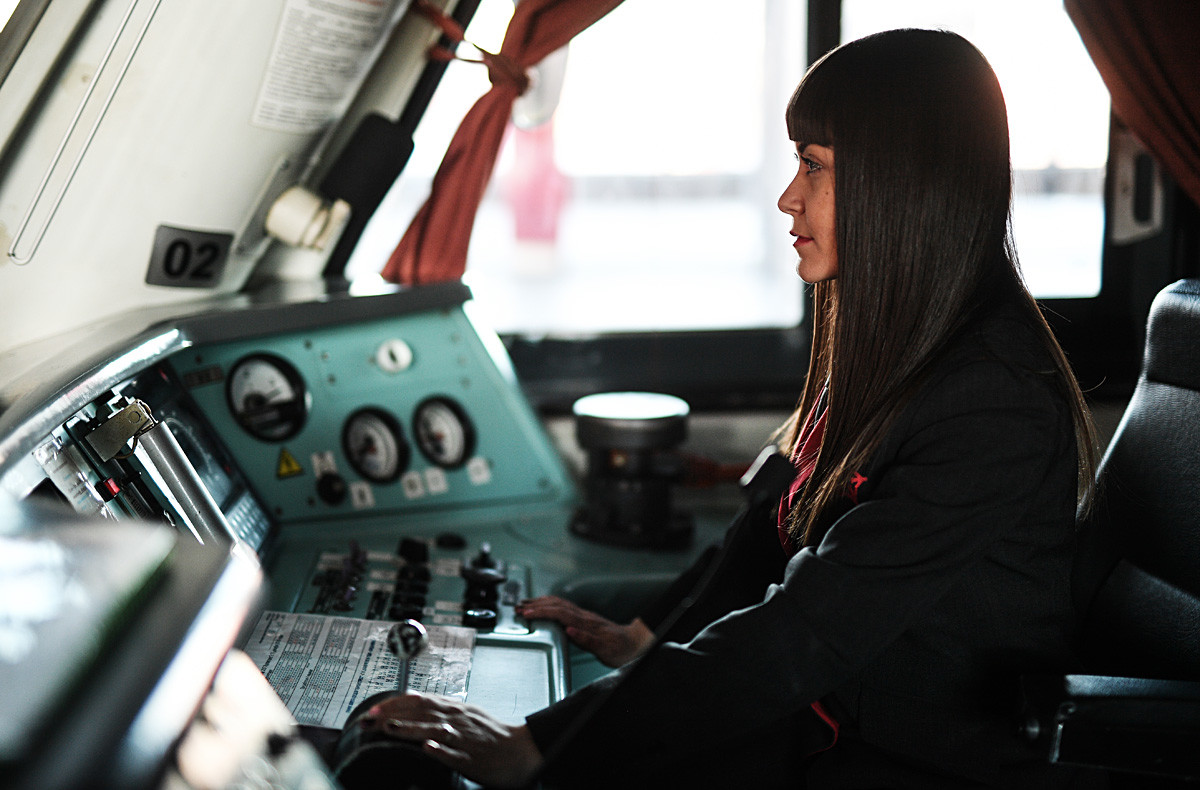 In mid-2019, the Russian Ministry of Labor ruled that, since driving modern trains is much easier than before, women should no longer be banned from working as train drivers. The Moscow Metro has promised to start hiring female train drivers again from 2021. So watch this space. Will the job of a train driver end up becoming a typical woman's job?