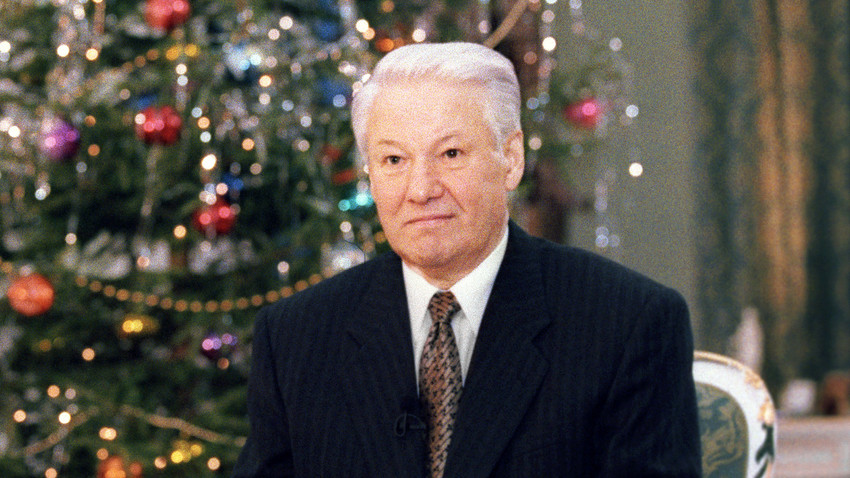 Dmitryi Donskoy/Sputnik
Twenty years ago, Russians saw a New Year’s address from the country's first president, Boris Yeltsin, in which he announced his resignation and publicly asked for forgiveness. Here is the story of how that address was filmed and why people still remember it.

“I have made a decision. I have contemplated this long and hard. Today, on the last day of the outgoing century, I am resigning. [...] I have realized that I have to do this. Russia must enter the new millennium with new politicians and new faces...” That was how the first Russian president, Boris Yeltsin, announced his resignation on December 31, 1999.

He made the announcement in the traditional New Year address, when people were all sitting at their festive meals and raising glasses of champagne in front of TV screens, preparing to welcome the new millennium, and not the president’s resignation.

“It was a strange feeling. There was a silence and everyone continued to sit at the table as the chimes began. I looked at my father and mother: they had tears in their eyes. Nobody in our family particularly loved Yeltsin, but it was very powerful,” Yegor Stepanyuk, a resident of Kaliningrad, recalls. He was just 14 at the time, but he still remembers that night well. 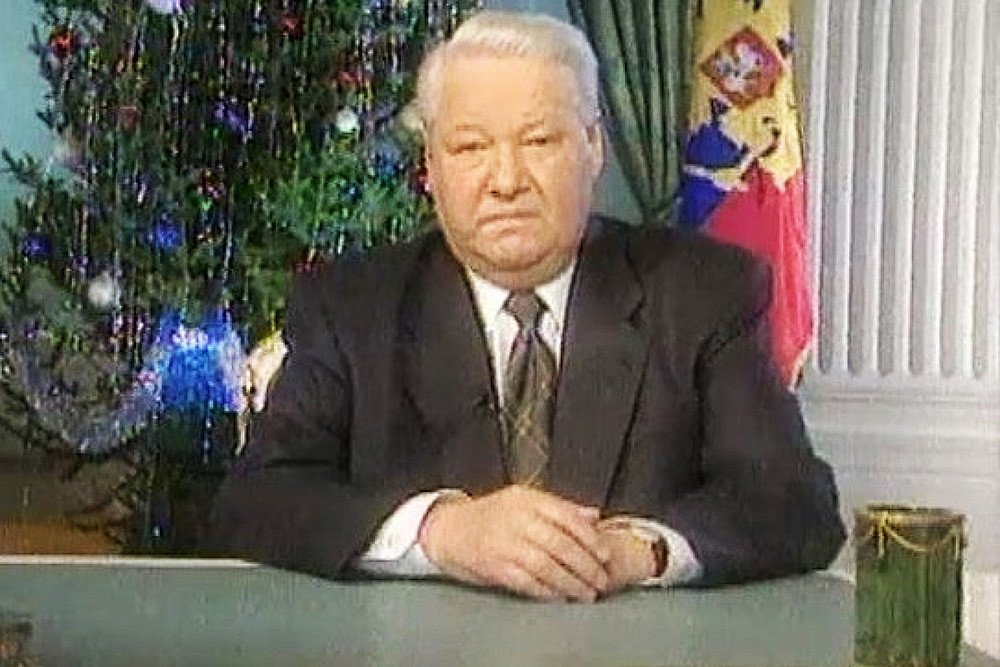 In December 1999, President Yeltsin’s confidence rating was at its lowest, just 4 percent. The country's attitude towards him was mixed, to put it mildly. But his final speech made history. He was the first head of state to ask the nation for forgiveness.

The president's New Year address was filmed in two takes. Yeltsin recorded the first one a couple of days before December 31, and it was a usual New Year’s speech, without a word about his resignation. “And then suddenly, at the very end of that shoot, he said: ‘I don't like how it went. Let’s record on December 31.’ The TV people were in complete shock, because the timing was extremely tight. But Boris Nikolaevich was not to be dissuaded,” Yeltsin's adviser and the author of the address, Valentin Yumashev, recalled. 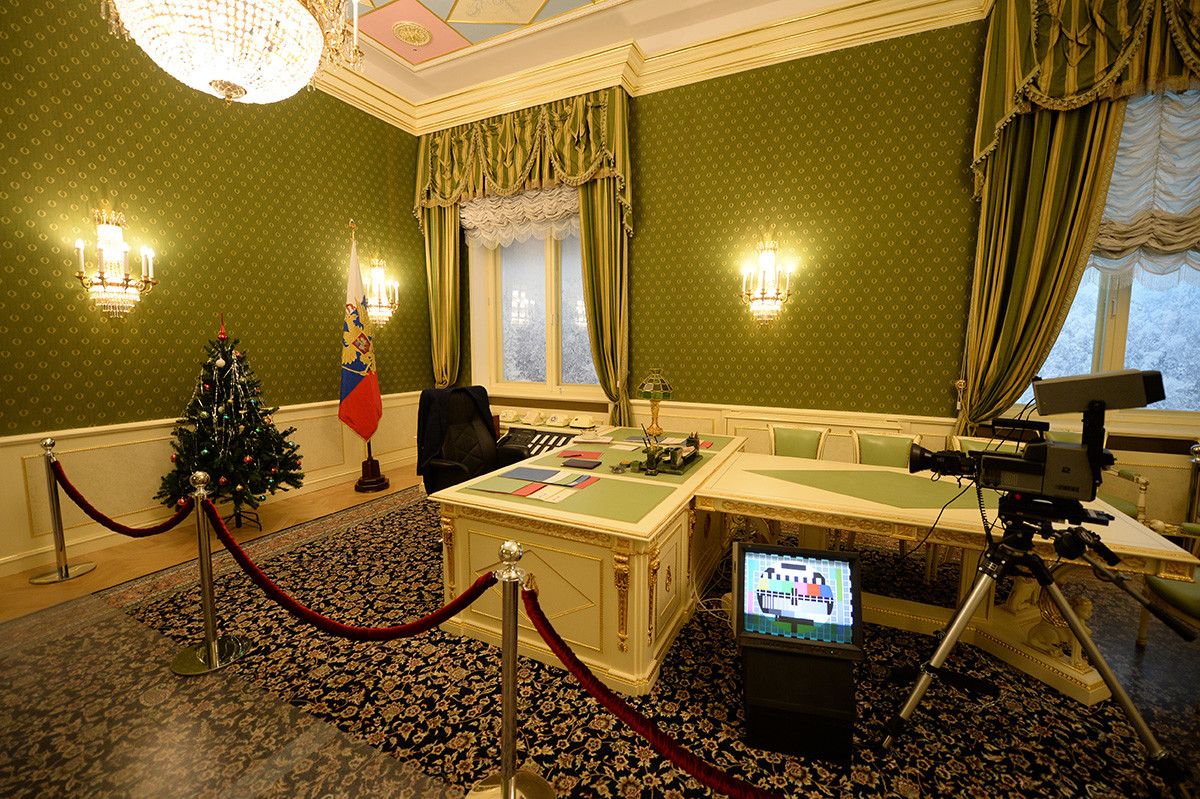 At 7 am on December 31, Yeltsin arrived at the Kremlin for the shoot. The contents of what he was about to say was known to a very narrow circle of people: his adviser, the head of the presidential administration, his daughter Tatyana, his future successor, Vladimir Putin, and his wife — he had told her of what was to come just before he left.

“On the night of December 31, 1999, Boris slept poorly. He got up earlier than usual, at around six [in the morning]. We had our breakfast. He started getting ready for work. Already putting on his coat, Boris said: ‘Naya, I have decided to resign.’ I rushed to him, hugged him, kissed him, there were tears of joy in my eyes,” the ex-president’s wife Naina Yeltsin wrote in her memoir My Life with Boris.

Yeltsin recorded the TV address in his office. After he uttered the last sentence, one could clearly hear the clock tick in the room. “Then someone started clapping, then another person joined in, and another. I looked up and saw the entire TV crew applauding me, standing. I did not know where to look,” Yeltsin himself recalled. 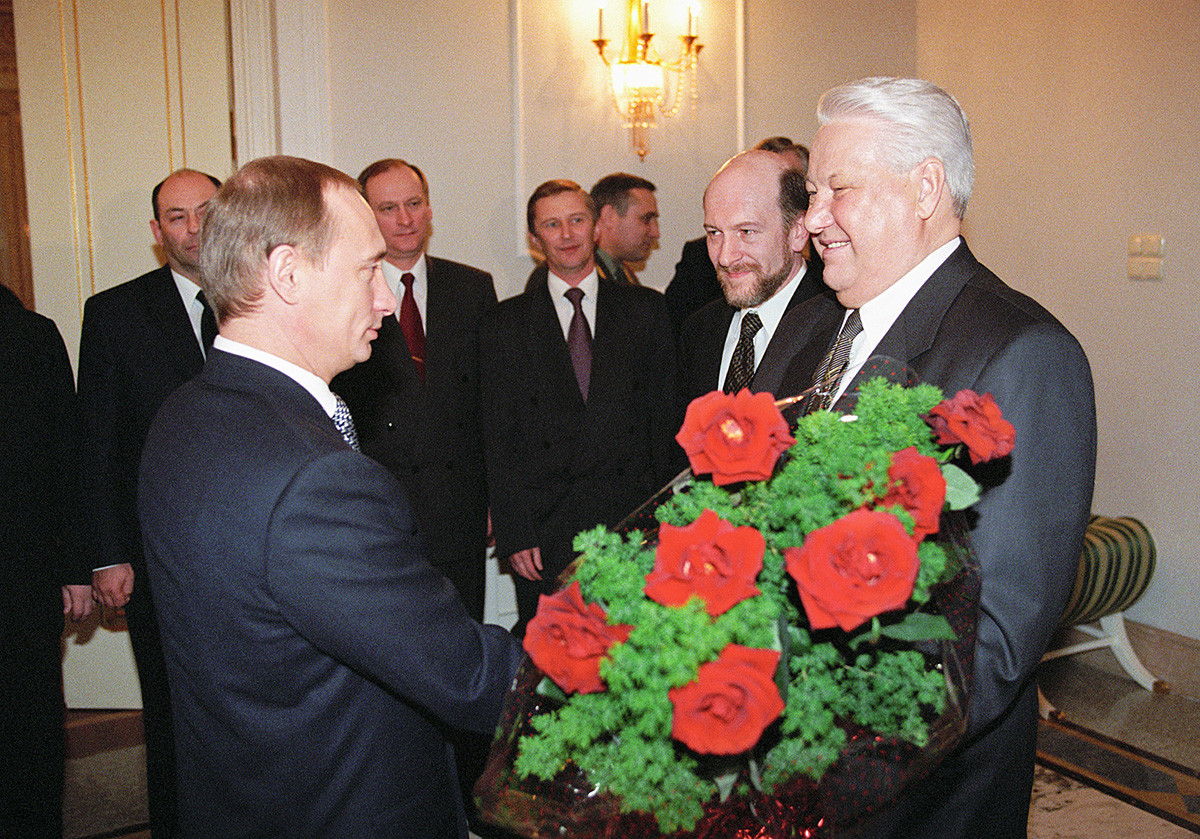 However, afterwards the entire TV crew, according to Yumashev, were locked in a room without a telephone and had their pagers taken away from them so that the news of the resignation would not leak ahead of time. They were not released until the whole country watched the address.

The tape with the recorded address was delivered to the TV center by Valentin Yumashev himself, in an armored limousine, with a traffic police car racing ahead.

The first hours after

After recording the address, Yeltsin had a meeting with Patriarch Alexy, handed over the nuclear button briefcase and had a farewell lunch with the heads of the law-enforcement and security agencies, at which they watched his address on TV again. There, Yeltsin officially introduced Putin to them as the acting president. He presented Putin with a gift - the pen with which he signed decrees (including the decree on his resignation). His parting words to Putin were just: “Take care of Russia.” After that, Yeltsin was free.

“Boris returned home early, it was still light. He never went back to his Kremlin office, not even once,” his wife Naina recalled.

Entering his home, Yeltsin said: “Bill Clinton [the then US president - RB] called me in the car. I did not talk to him, promising that I would call back. I can afford it - I’m no longer the president.”

End of an era

For some, the news about the president's resignation did not come as a surprise: Yeltsin had faced impeachment proceedings three times. Furthermore, the last such attempt took place just a few months before the New Year’s address.

Irina Khakamada, who in December 1999 was re-elected to the State Duma and later became a deputy speaker, was one of those for whom the resignation was not a surprise. “After all, I was a politician, I received different leaks and understood what was happening,” she said. What struck everyone, without exception, was Yeltsin’s speech, which was “tragic and uttered in a groggy state”, as Khakamada put it. On December 31, 1999, she had been at a ski resort with friends. Their reaction was very emotional: “They were struck by the text, especially the words: ‘I want to ask you for forgiveness.’ Everyone began to cry. No, not to cry, but they were sad. There were people who did not like Yeltsin, but everyone understood that it was the end of an era. And they were right.” 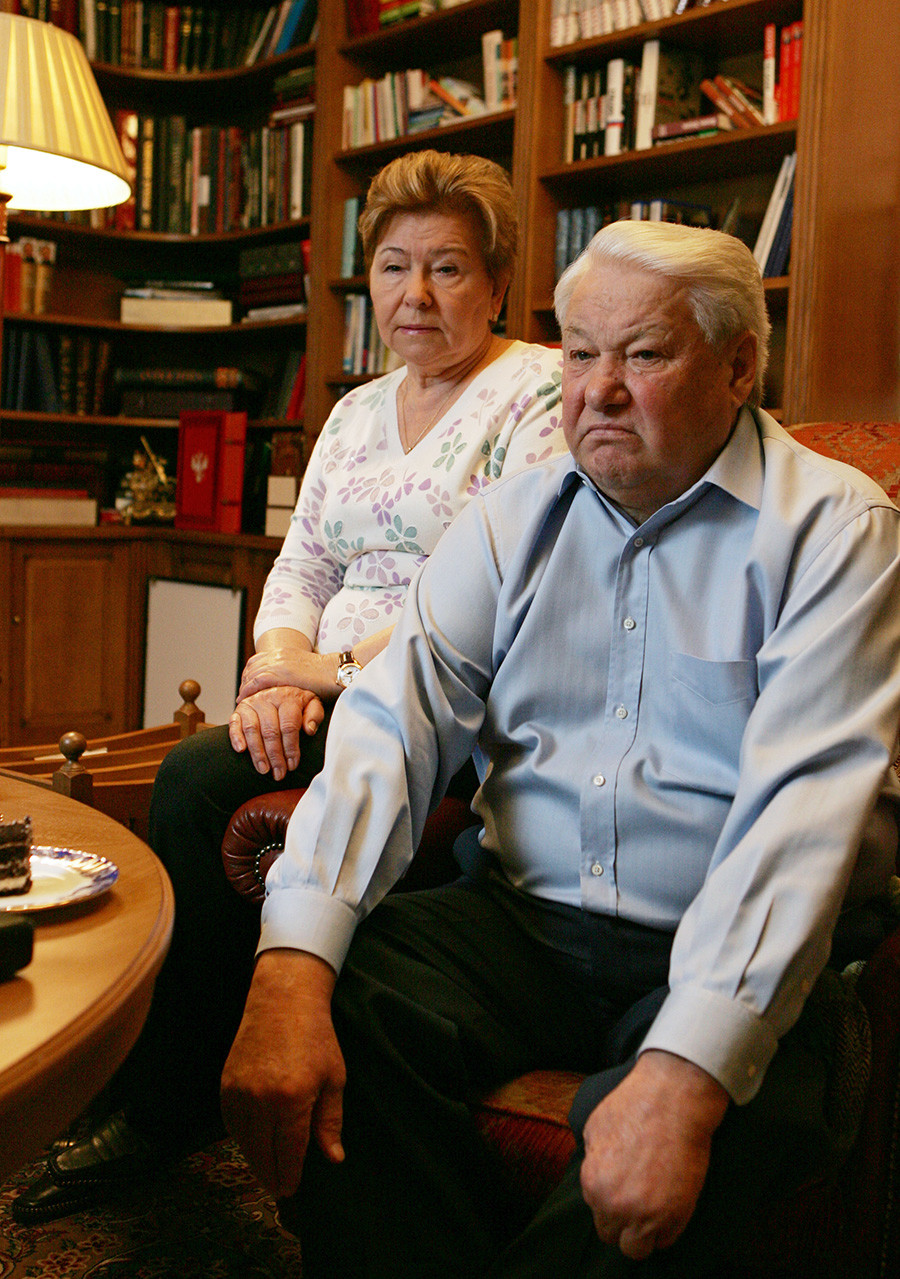 Boris Nikolayevich Yeltsin in Barvikha in 2006

“I want to ask you for forgiveness, - Yeltsin said, - because many of our hopes have not come true. And what we thought would be easy turned out to be painfully difficult. I ask for forgiveness for not having lived up to some of the hopes of those people who believed that we would be able to make a single leap from the gray, stagnating, totalitarian past into a bright, prosperous and civilized future. I believed it myself. It seemed, one leap – and we would conquer everything. But it could not be done in one leap.”