The unwritten rules of Moscow: Part 2 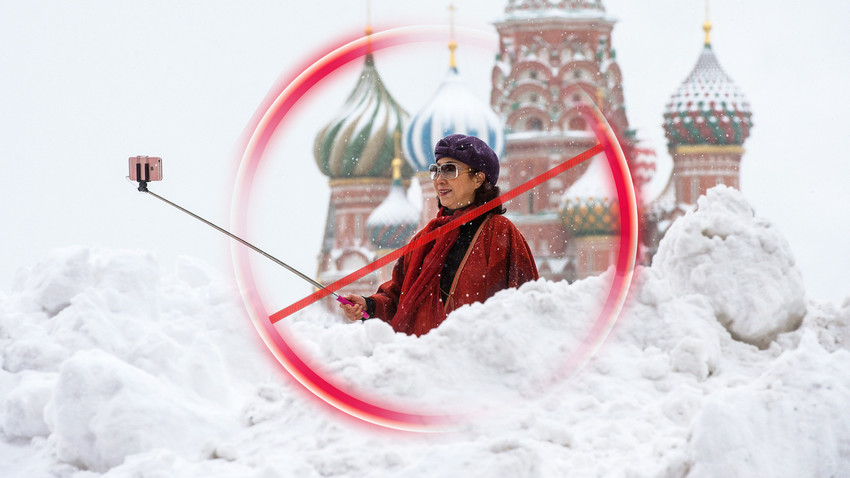 Ilya Pitalev/Sputnik, Russia Beyond
Here we reveal even more details about some of the unique – and often unusual – aspects of life in the Russian capital.

1. Not being very fond of newcomers 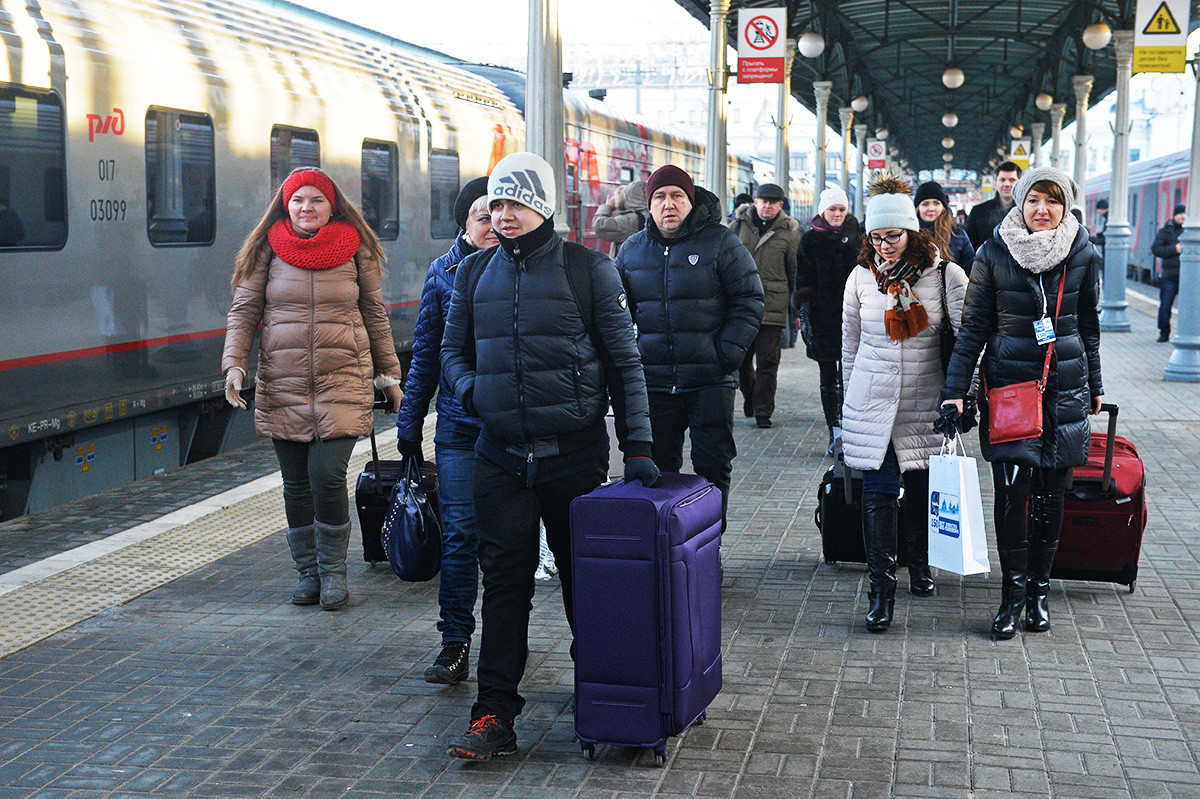 But doing so in private and without launching into loud tirades about how "Moscow isn't endlessly elastic." The thing is that what is often called "Moscow snobbery" is not actually very common among actual Muscovites. More often than not, the biggest snobs about Moscow are people who aren’t originally from Moscow but came here recently. As for native Muscovites, they are more likely to just silently raise their eyebrows when they hear about the “uncultured provincials” who have flooded their beloved city (even if they do sometimes agree with the sentiment). 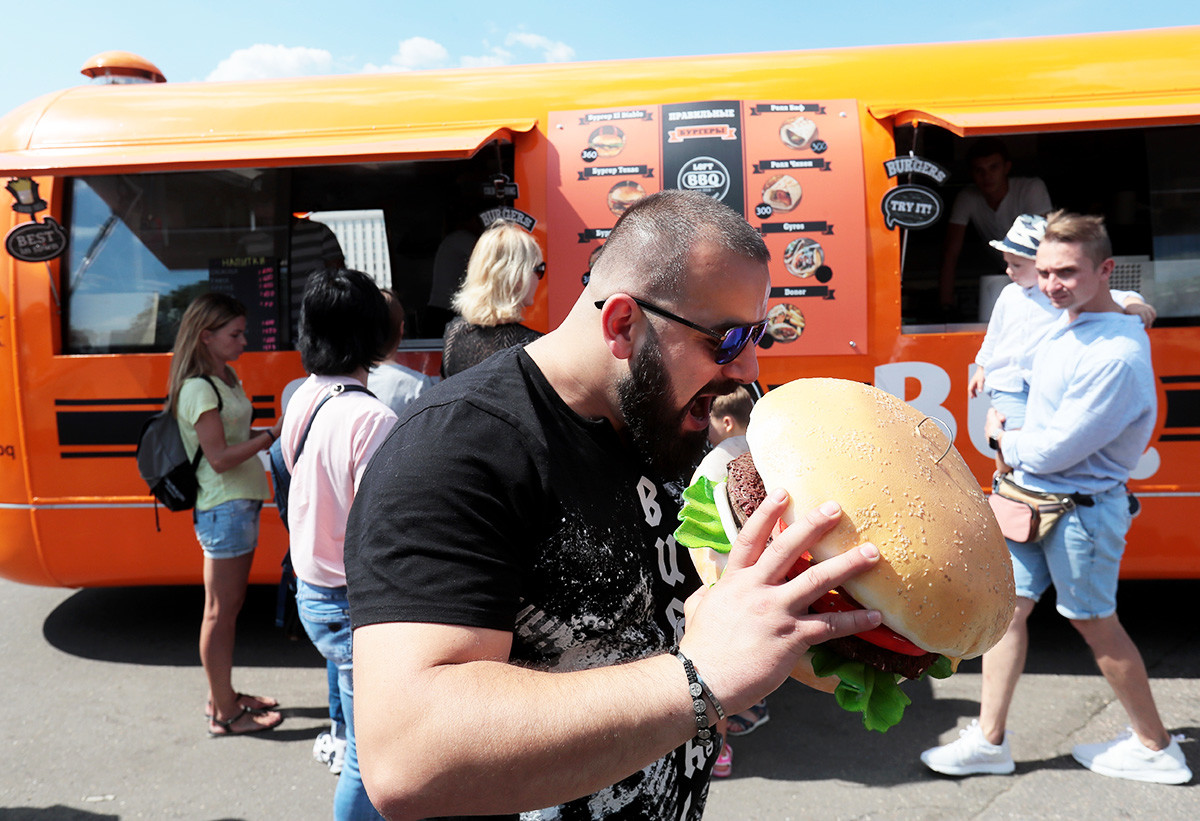 If you look at the ratio of burger and pizza places in Moscow, it becomes immediately clear which is more popular. There are far more burger restaurants – ranging from fast food burgers to those offering marbled Wagyu beef patties – than there are pizzerias in the city. Only sushi and wraps – which people in Moscow have even learned to make from Russian salad – can beat burgers in numbers.

3. Cars and iPhones are no indication of status 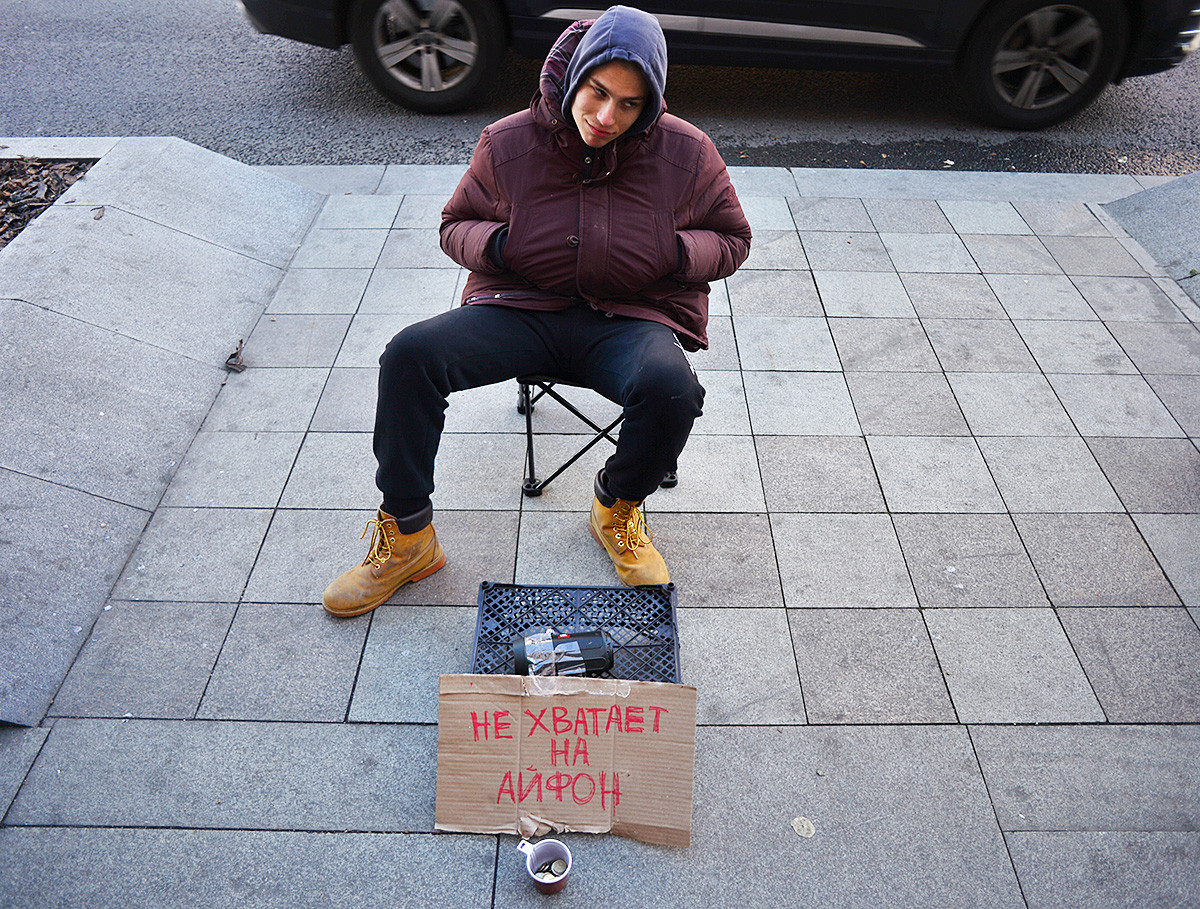 Everyone knows that everyone else around them is up to their ears in debt because of cars and the latest iPhone model. So the fact that someone has one or the other does not actually tell you anything about them. They would be anyone, rich or poor.

4. Avoiding the Purple Line in the morning and liking the Light Green Line 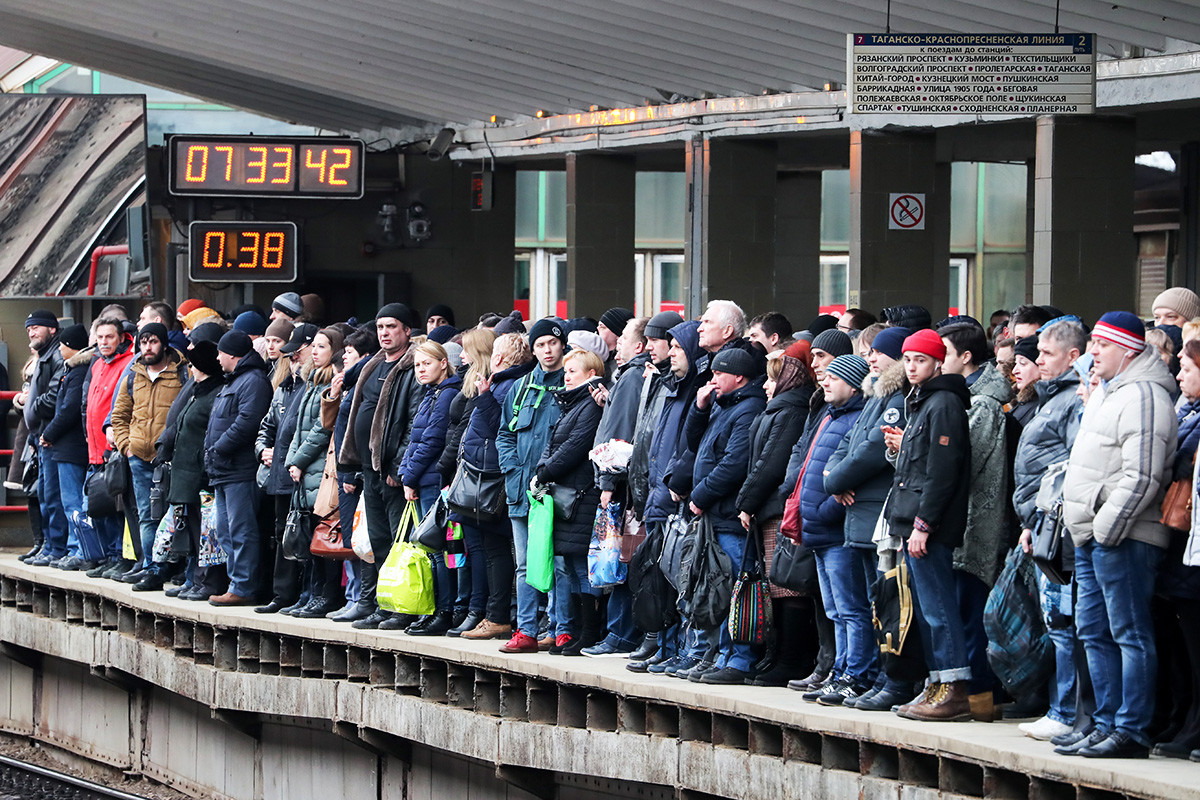 The Purple Line is the busiest of the Moscow Metro. If you live near one of its final stations, your journey to work each morning will remind you of the movie The 300 Spartans. Just to get on the train, you'll have to do some sharp elbow work.

Meanwhile, the Light Green Line is one of the quietest and taking a ride on it is sheer pleasure by comparison.

5. Not being very fond of St. Petersburg 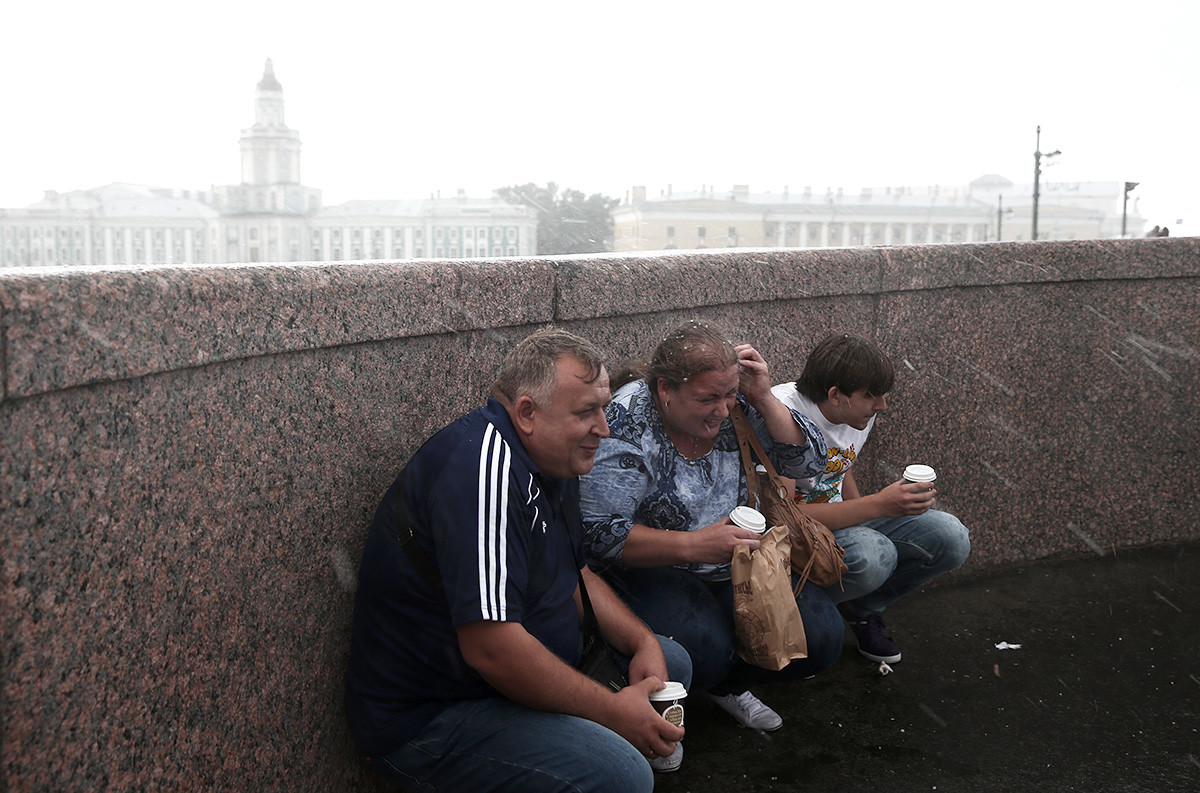 From time to time Muscovites like speculating about how maybe it would be really nice to move to Piter (St. Petersburg’s nickname), a.k.a. Russia's "cultural capital." But as a rule the only Muscovites saying this are the ones who have never actually stayed in St. Petersburg for more than a week in the winter, haven’t lived in a dormitory suburb or, for that matter, simply remained sober during their visit. But if they have had such an experience, Piter would be the last place on Earth for them. 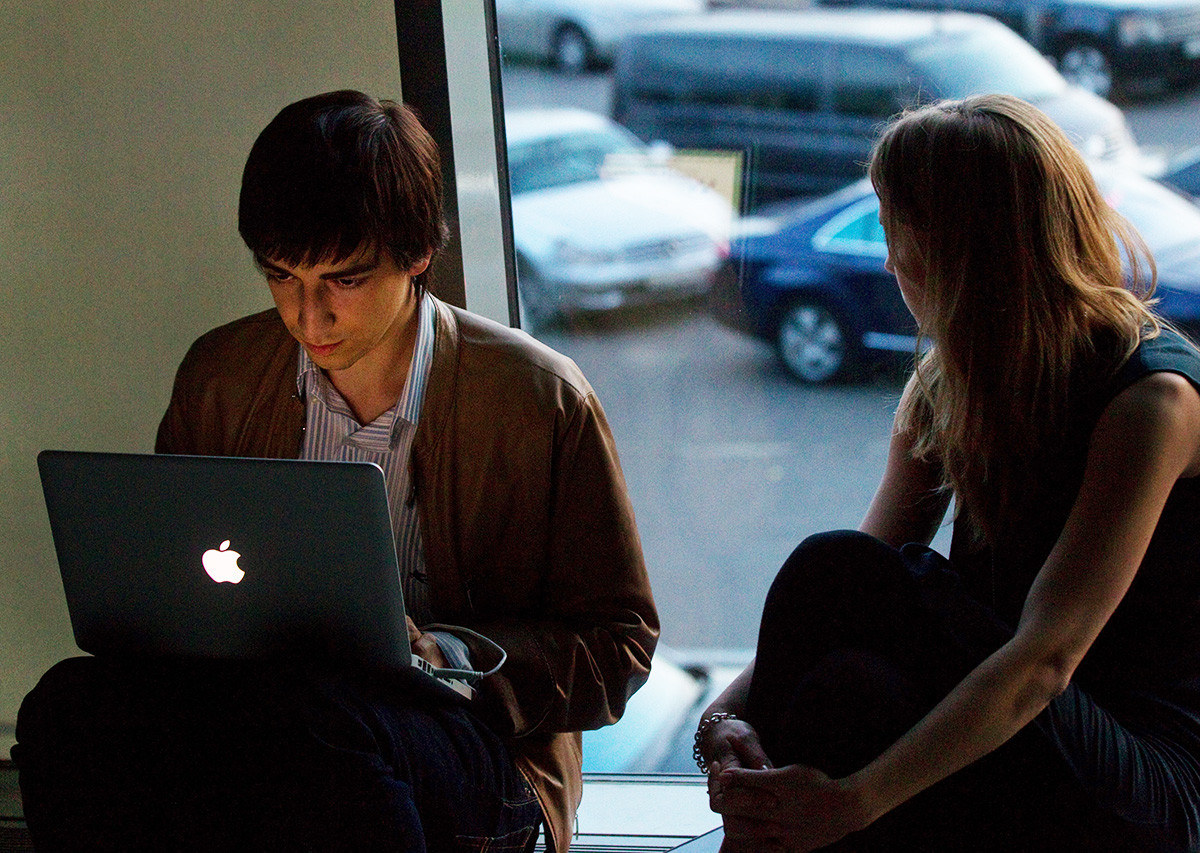 Even the smallest episode in the life of a Moscow resident can turn into an extensive post on Facebook. And then immediately a dozen more users just like them will be ready to get involved in a heated discussion about the cold weather or the radiators being too hot or the state of the pavements or how rude everyone is these days. Facebook wars take place all the time. The media even base many stories on them.

7. Knowing the right person solves everything 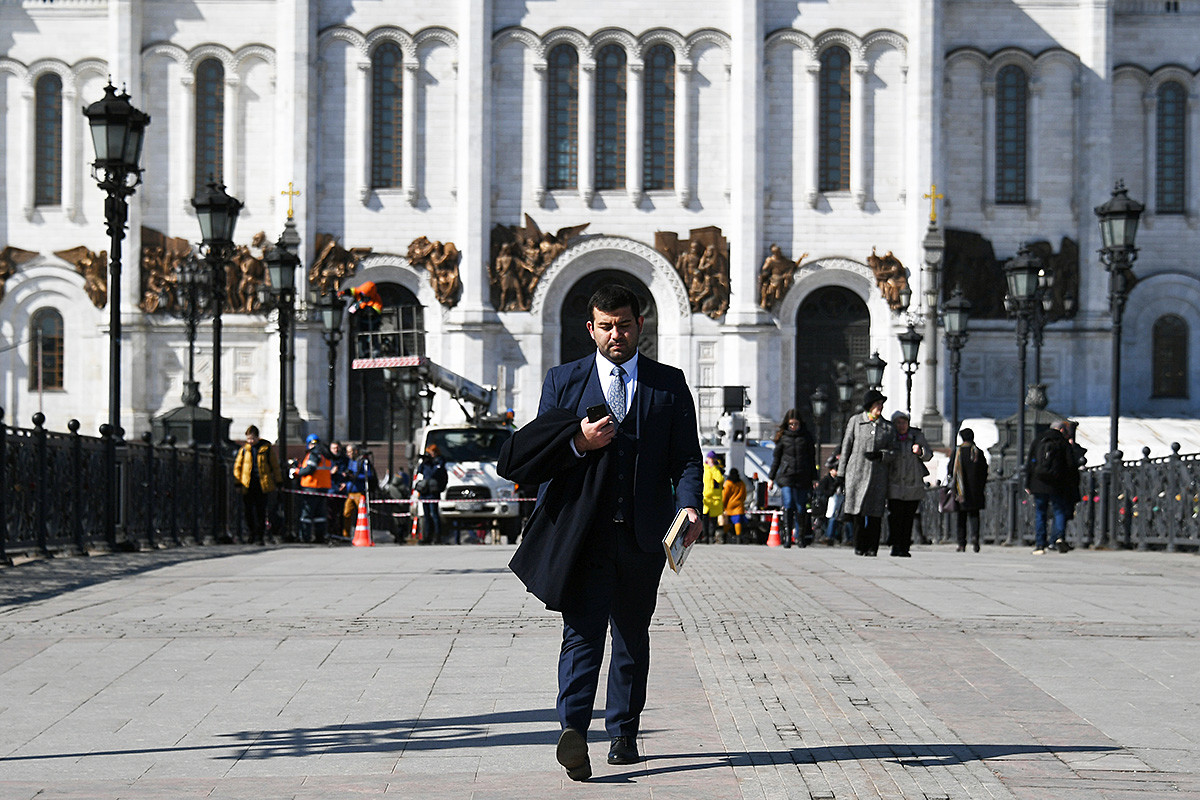 Be it finding a job, renting a flat or getting your child into a good school, connections are an invaluable currency in Moscow. Of course, you can also manage all these things without their help, but it is much more difficult.

8. Not being photographed by the Kremlin Wall. Never once visiting the mausoleum. 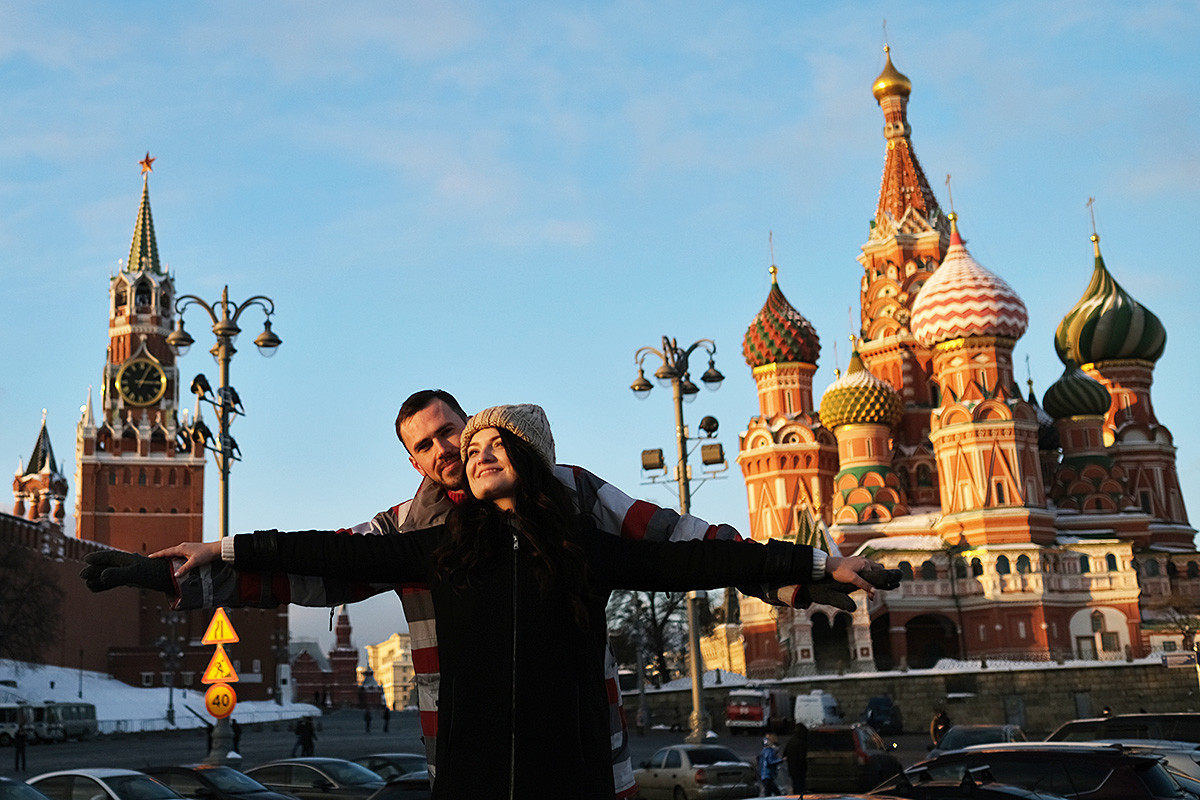 Muscovites don't go in for this kind of thing. If you see someone with an impenetrable expression on their face purposefully hurrying across Red Square, this is almost certainly a Muscovite. They are probably just using Red Square as a shortcut because it would be difficult to find a Moscow resident there under any other circumstances (unless they have relatives visiting from the provinces). And going to the mausoleum to look at a dead body is generally regarded as a rather bizarre and suspicious pastime.

9. Moscow is the world capital of cynics 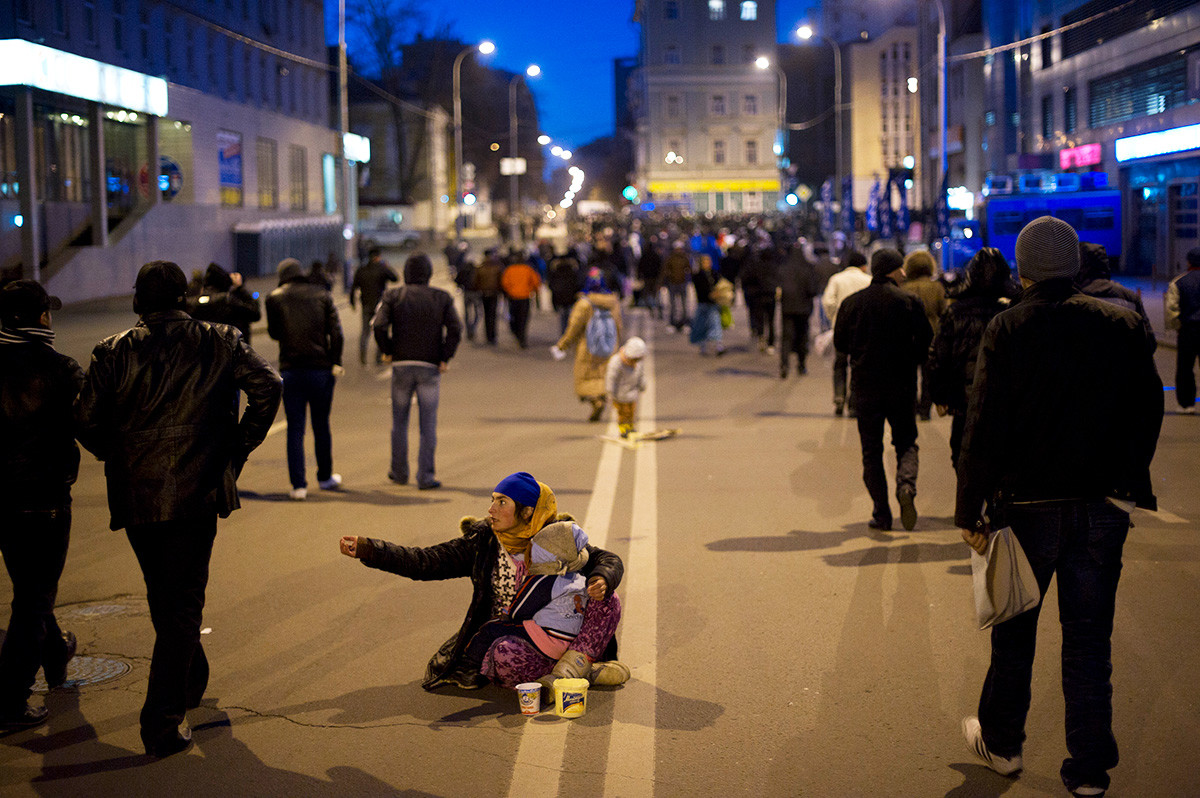 At times this is how it feels in Moscow, although of course every now and then Muscovites themselves award this title to New York or Paris (or any other capital of the world). But everyone has long known that, as the saying goes, "Moscow does not believe in tears." There is no point appealing for sympathy if something goes wrong. Similarly, there is no point making excuses. In fact, it is better to not make excuses at all and is much wiser to make counter accusations instead. Nobody in Moscow cares about your problems. Crying on someone's shoulder for a long time or blaming circumstances is just not done here. Otherwise, you might be met with a blunt and cynical reply along the lines of,  "Why should I care? I have enough of my own problems." And that will be true.

10. Standing in traffic jams despite everything 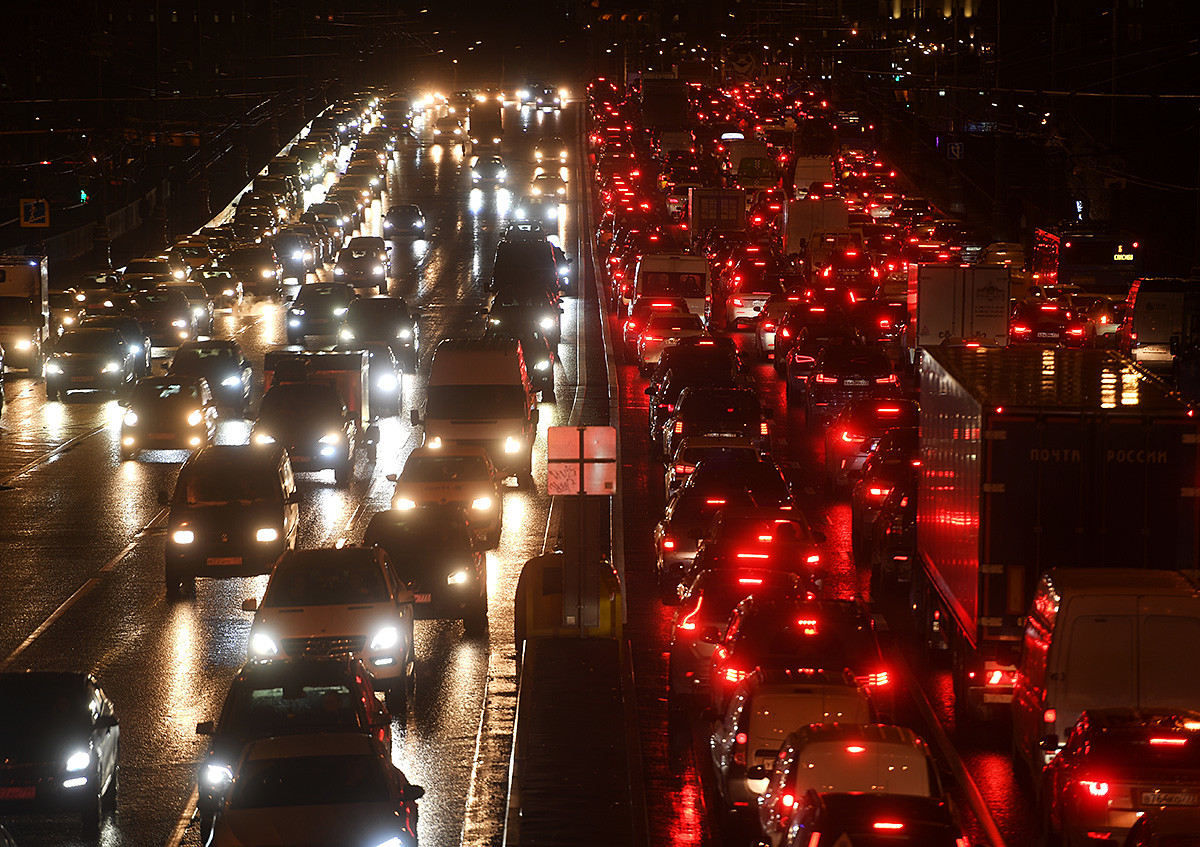 There are probably many additional reasons that Moscow is paralyzed by traffic jams every day. But we are convinced that one of the main ones is THIS: Many Muscovites will opt for a journey in their own car even if this takes far longer than just going by metro. Two hours in your car compared with 20 minutes on public transport? And there is a metro station nearby? Yeah, we'll take two hours in our own car with our favorite radio station blasting for company.