How a British king honored a fictitious Russian general 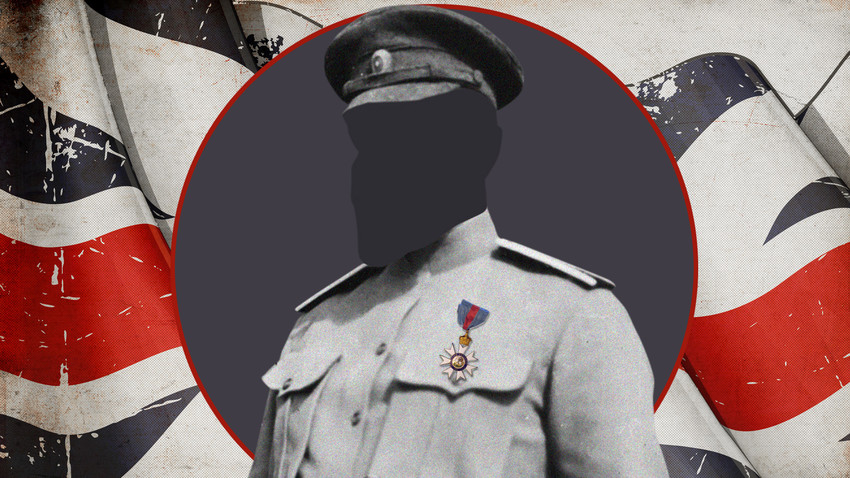 Legion Media, Archive photo, Borodun
A key figure in the Russian Civil War, General Kharkoff was very popular in Europe in 1919. There was only one hitch - no such person ever actually existed.

The 1917 Revolution in Russia and the ensuing chaos of the Civil War gave foreign powers the opportunity to interfere openly in Russia's internal affairs. Great Britain became one of the key players in the Russian arena - sending an expeditionary force to the country and proclaiming its support for the anti-Bolshevik, so-called 'White', forces.

In reality, the British were more interested in prolonging the conflict, weakening and destroying one of their main geopolitical rivals, and fostering a constant civil war rather than victory for the champions of a "united and indivisible Russia". 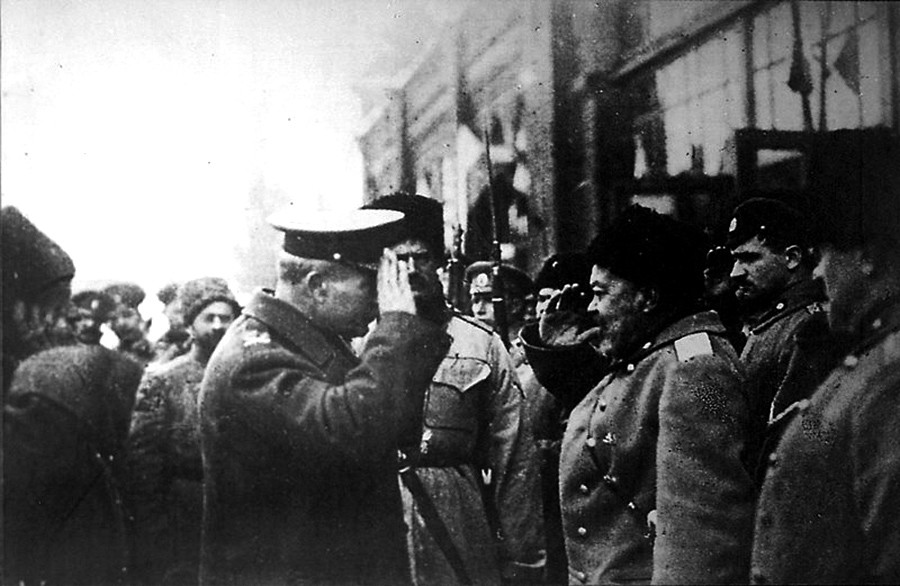 The White movement, despite promises, received rather modest and inadequate help to fight the Red Army. But even this insignificant support could have come to an end in 1919 following a debate in British society on whether it was worth taking part in the Russian adventure in the first place, and keeping British soldiers in a cold and distant country.

British Prime Minister David Lloyd George became actively involved in the debate. Addressing the House of Commons on April 16, 1919, he delivered a passionate speech in which he said Britain could not abandon its ally to the whims of fate after everything that the Russians had done for the British.

The White armies, the Prime Minister said, had been created with Allied assistance to fight the Germans. It would have been wholly unworthy of any great nation to have said to them, as soon as they had served the purposes of the Allies and after they had taken all the risks: "Thank you; we are exceedingly obliged to you. You have served our purpose. We need you no longer. Now let the Bolshevists cut your throats."  (James Ramsey Ullman, Anglo-Soviet Relations, 1917-1921, Volume 2: Britain and the Russian Civil War. Princeton: 1968). 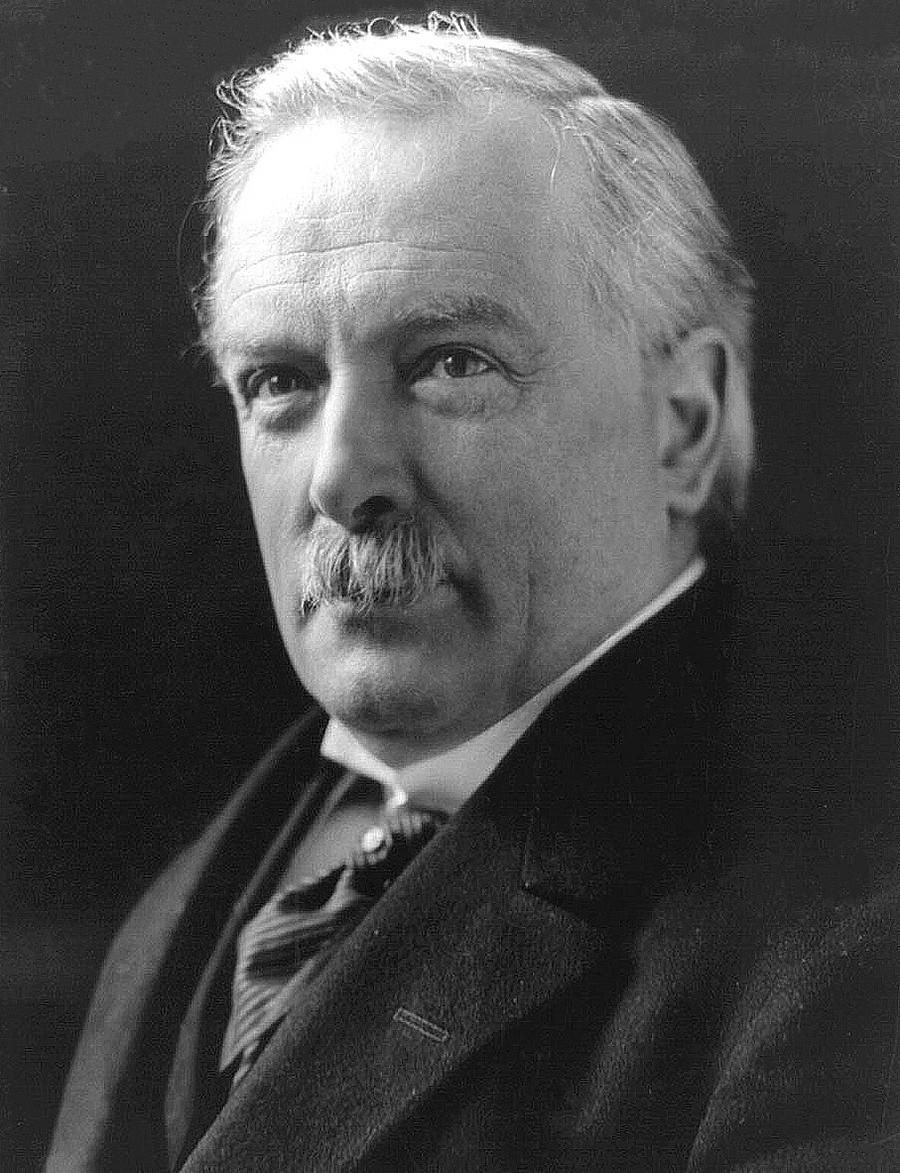 The British government, Lloyd George insisted, should continue "to support General Denikin, Admiral Koltchak [Kolchak], and General Kharkoff". He mentioned in particular the merits and heroic deeds of the latter. The only problem was that there was no "General Kharkoff" in the White movement. The British politician had confused the person with the Ukrainian city of that name. Also, he could have meant the leader of the Don Cossacks, Ataman Pyotr Krasnov. The latter, however, was aligned with the Germans and received no support from the Allies.

At one point, ‘General Kharkoff’ became very popular in Europe. British and French newspapers were full of admiration for him, a song was written in his honor, and his name was given to a café, a razor set, a beer, a coffee drink, men's braces and a lady’s hat. 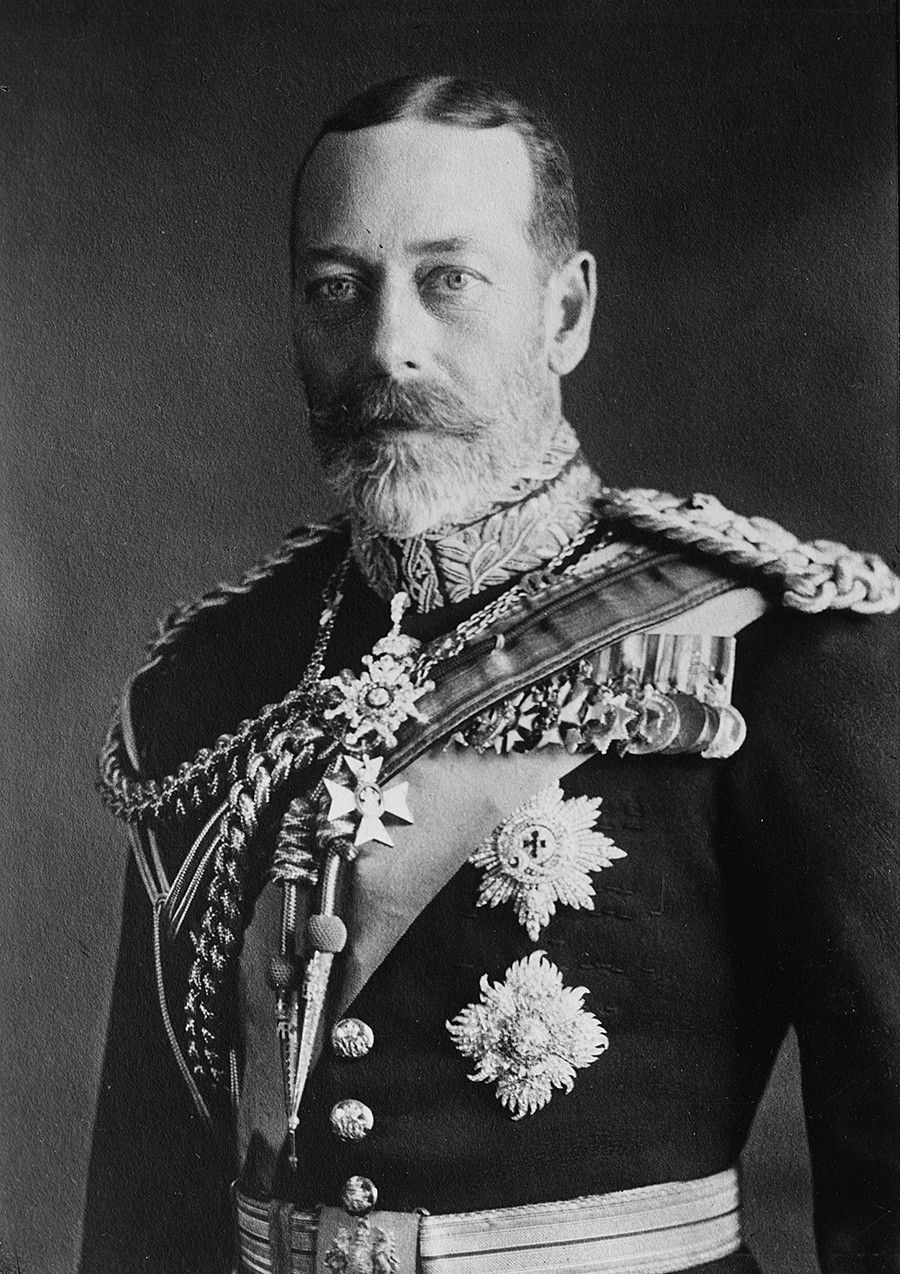 The culmination of General Kharkoff’s popularity came when he was awarded an honor by the British monarch, King George V: “For merits in the fight against Bolshevism as a world evil."

This fictitious character also became an honorary member of the Order of Saint Michael and Saint George. The general was granted the right to a title and to be addressed as "Sir".

The honor did not find its hero

When on Aug. 31, 1919 a British delegation arrived with the award at the headquarters of the Commander-in-chief of the Armed Forces of South Russia (AFSR), Anton Denikin, it emerged that no one had heard of General Kharkoff. After it was explained to the British that Kharkoff was a city, they decided to look for their hero there. 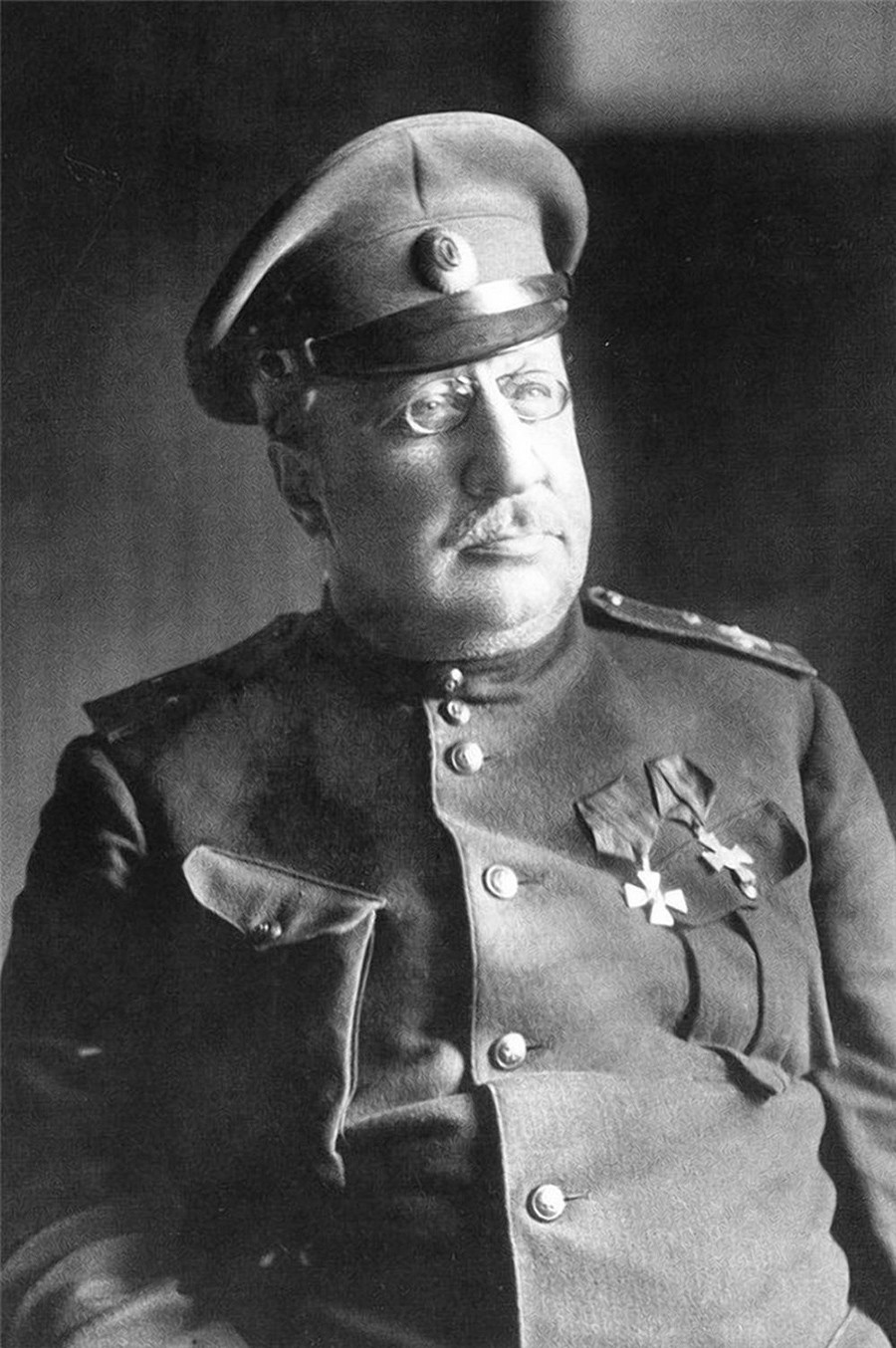 Upon arriving in Kharkoff, which was recently recaptured from the Red Army, the British were finally persuaded that General Kharkoff did not exist. Feeling rather awkward but determined to complete their mission, the British officers decided to present the award to Lieutenant-General Vladimir May-Mayevsky, commander of the Volunteer Army (which was part of the AFSR] and which at the time was taking part in a march on Moscow, the Whites' last attempt to defeat the Bolsheviks. And so ended one of the most bizarre moments of the Russian Civil War.