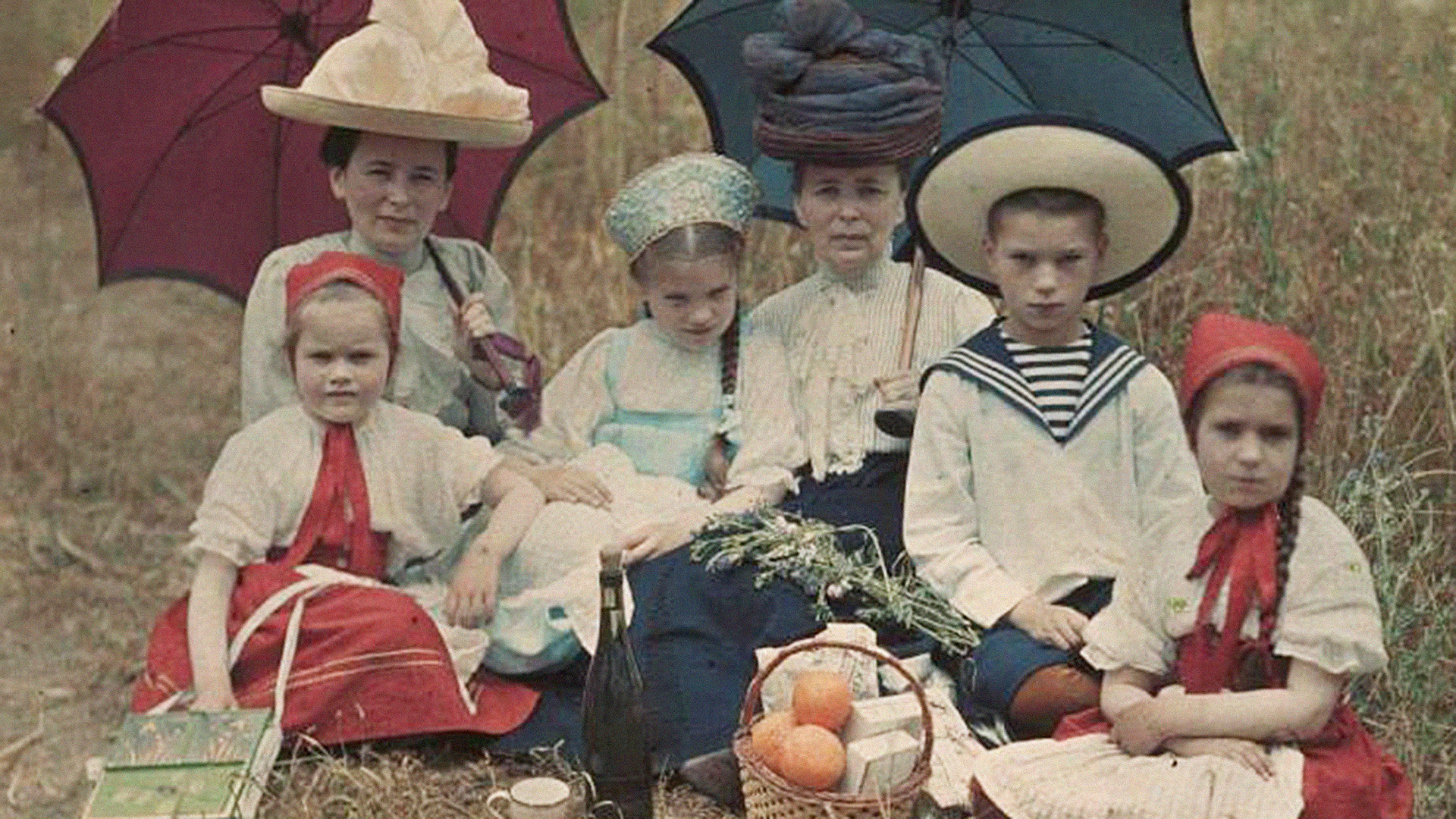 Pyotr Vedenisov/MAMM/MDF/russiainphoto
These unique photos managed to document lost monuments, urban architecture and the ordinary life of people throughout the country.

1. The first photos in color appeared in the Russian Empire at the end of the 19th century. Most of them are colorized manually. Sadly, only a handful of such snaps have been preserved to this day. 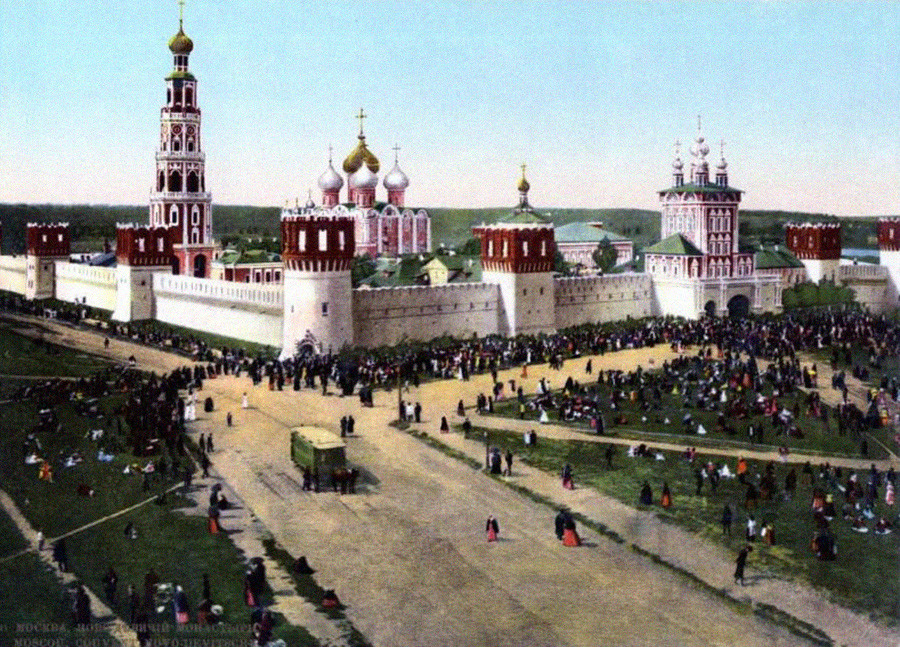 The Novodevichy Convent, Moscow. circa 1890.

2. All of these unique images captured the lives of people in different regions of the country at the turn of the 20th century. 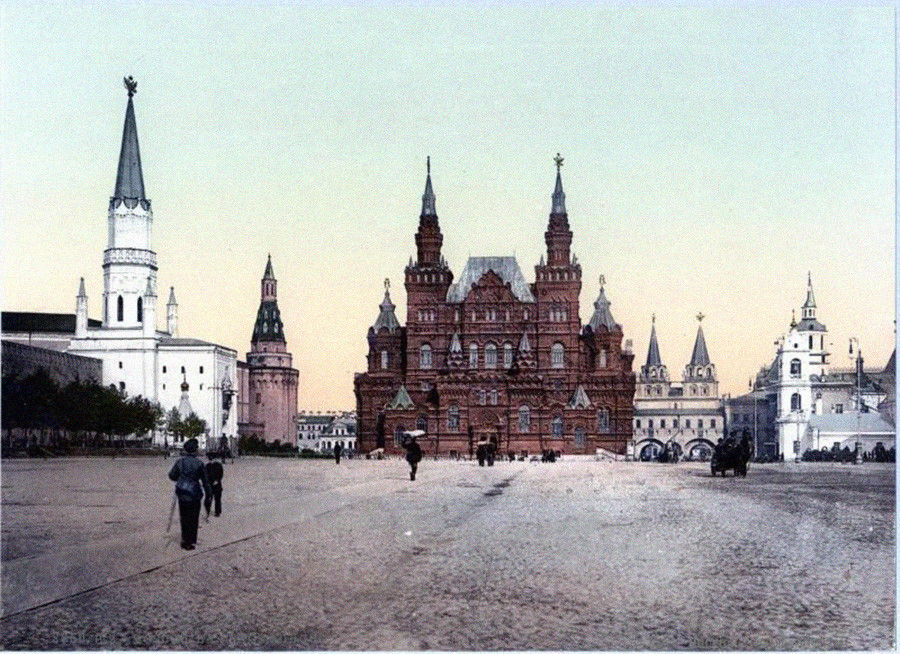 3. Coloring photos helped to hide the white paper, which turned yellow after some time. 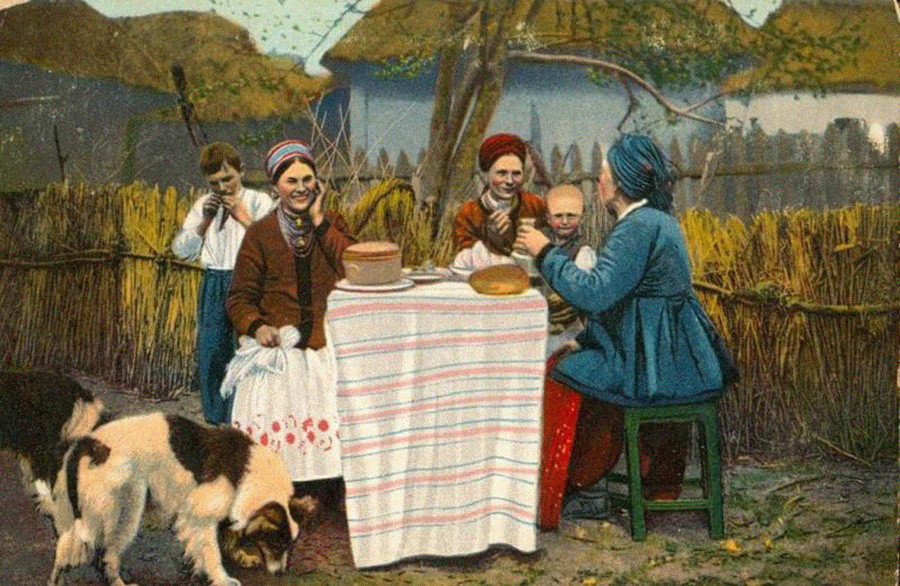 4. The paper was tinted green or pink, depending on the effect desired, and colored with aniline dyes. 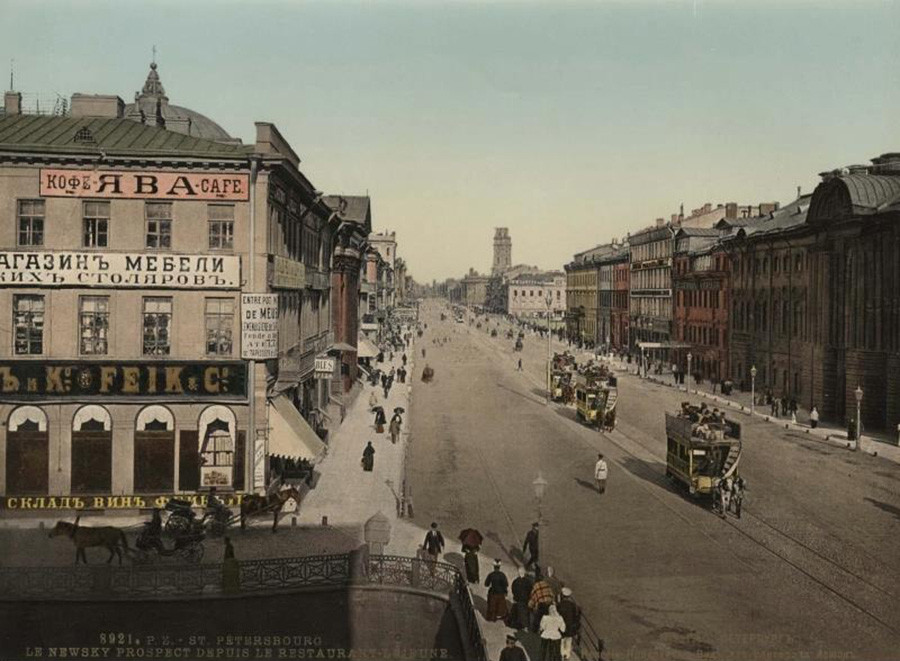 5. Photographer Peter Pavlov kept about a dozen photos of the Moscow city center with buildings that no longer exist today. 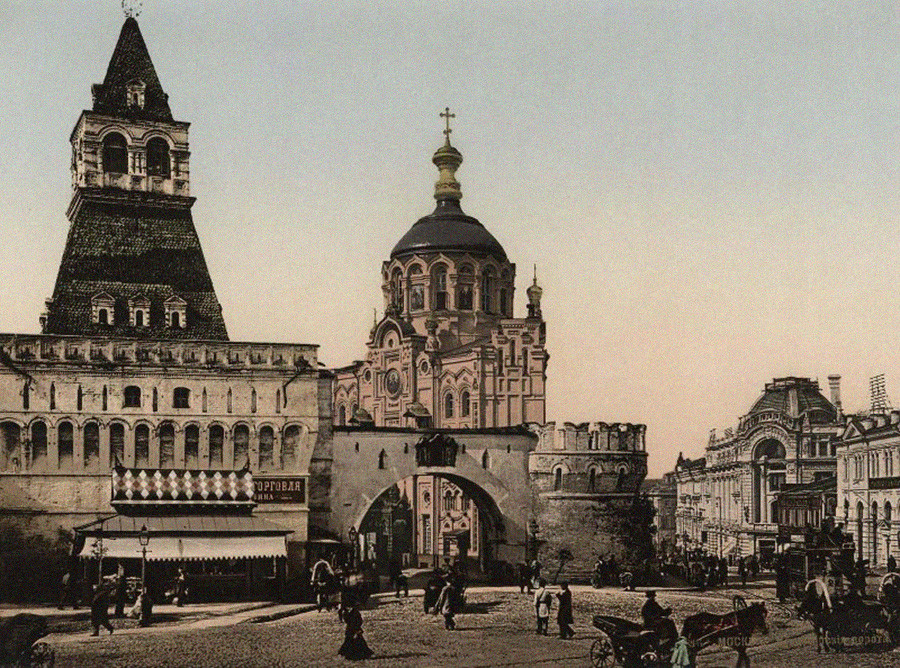 Vladimirskie Gate of Kitay-Gorod (16th century) and the Chapel of Panteleimon the Healer (19th century) between Nikolskaya Street and Lubyanskaya Square. Both were demolished in 1934. Photo taken at the end of the 1900s.

6. His camera also captured major events in the life of the city, like the coronation of Nicholas II, the opening of the monument to Alexander II, and some folk celebrations. 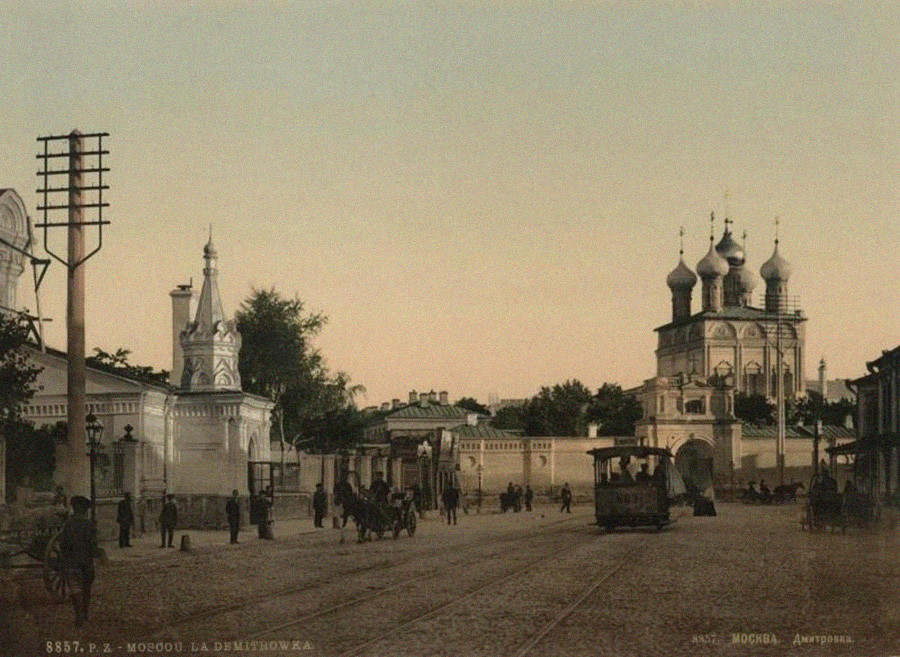 7. Taking photos in color only began in the early 1900s. Some photographers used Lumière brothers’ Autochrome process (when a photo is made through the red, green, and blue filters). 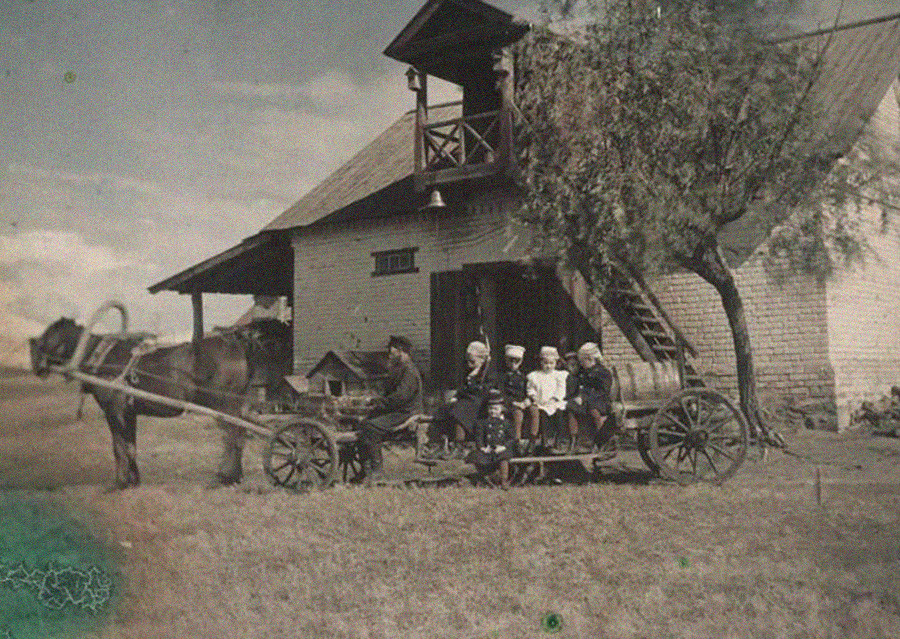 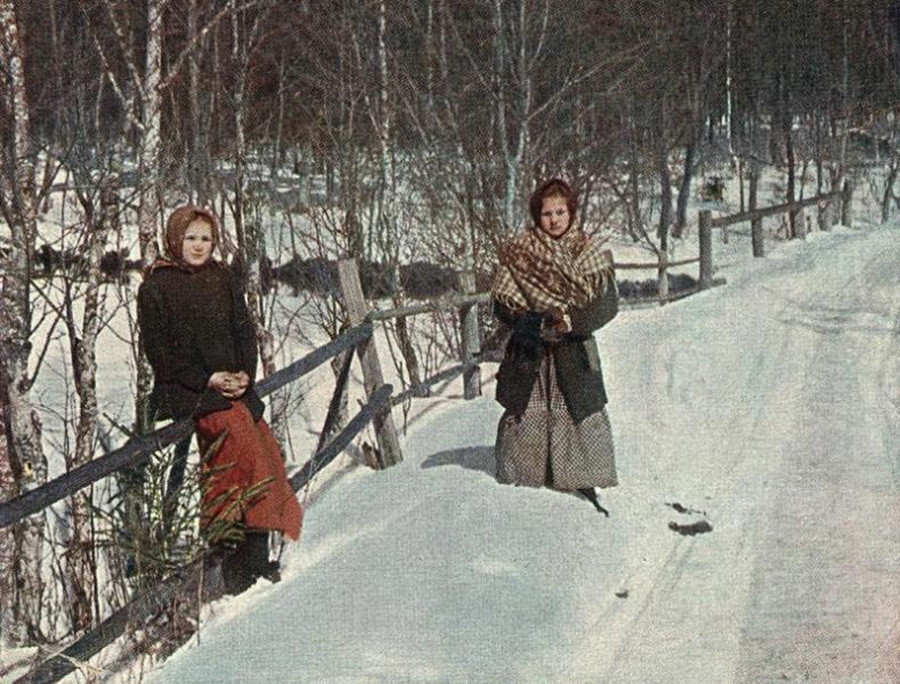 9. Prokudin-Gorsky captured Leo Tolstoy, Fyodor Chaliapin, and other famous people of his time. He also made several self-portraits. 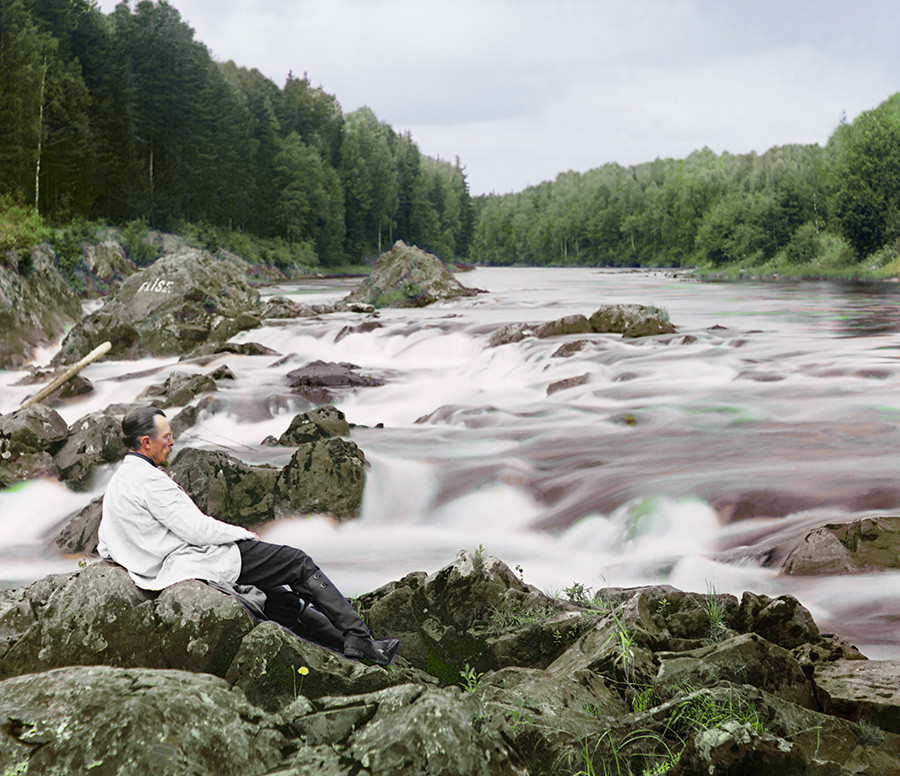 10. In 1909-1915, he traveled across the country photographing ancient temples, cities, nature,  and everyday scenes of the Russian countryside. After the Revolution, he left Russia, taking most photos with him. They are now stored in the U.S. Library of Congress. 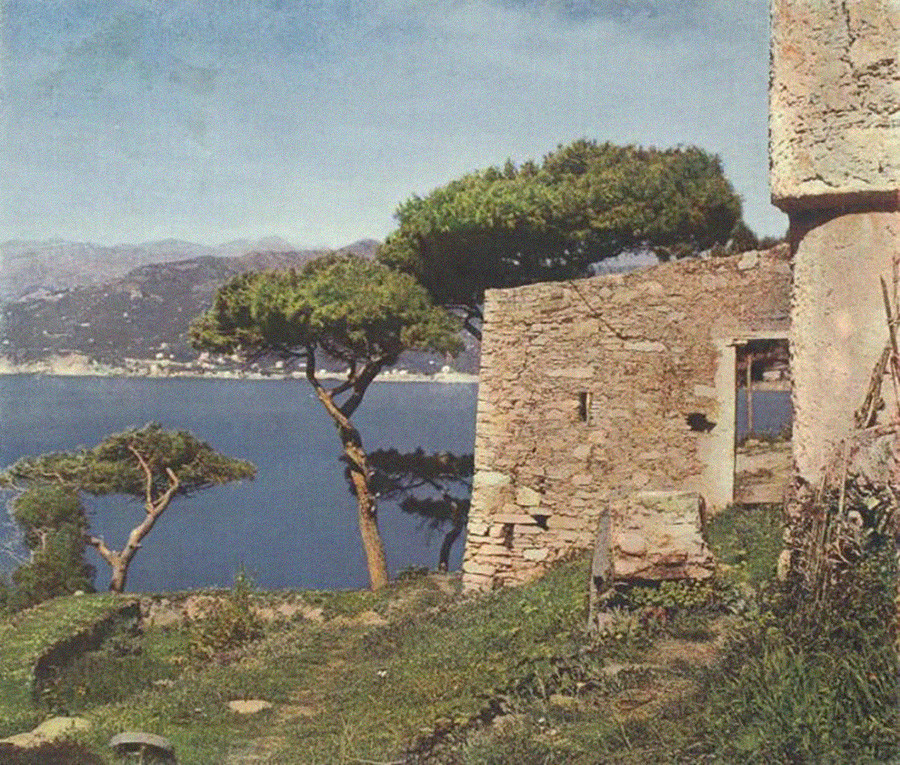