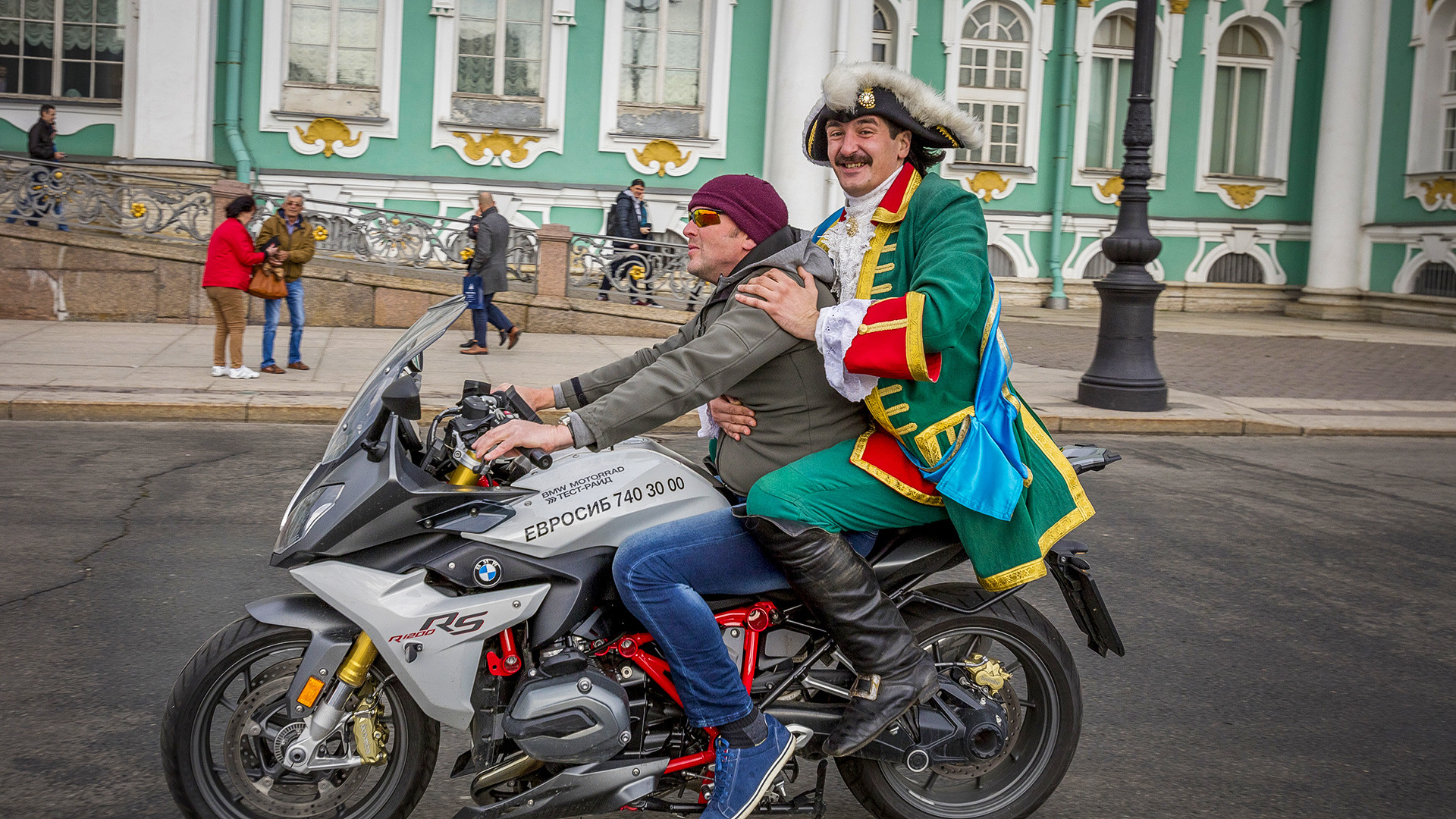 Peter the Great at the Palace square with the tourist from The Netherlands. St. Petersburg.

Yury Molodkovets
A unique photo project depicts an ordinary Friday all over the country, from big cities to remote villages.

More than 300 photographers from 180 areas of Russia took part in the RUSS PRESS PHOTO project to show a day in the life of the country. The organizers decided to repeat the experience from 30 years ago, when, in May 15, 1987, photographers documented A Day in the Life of the Soviet Union. This time around, the decision was made to capture just one day on Friday, September 22, 2017. Let's see what everyone was up to.

1. The head of the collective farm (“Kolkhoz”) Ivan Peshkov with the oldest accordion player in the district, Venyamin Kurbatov. Vologda Region, the village of Tarnogorsky gorodok. 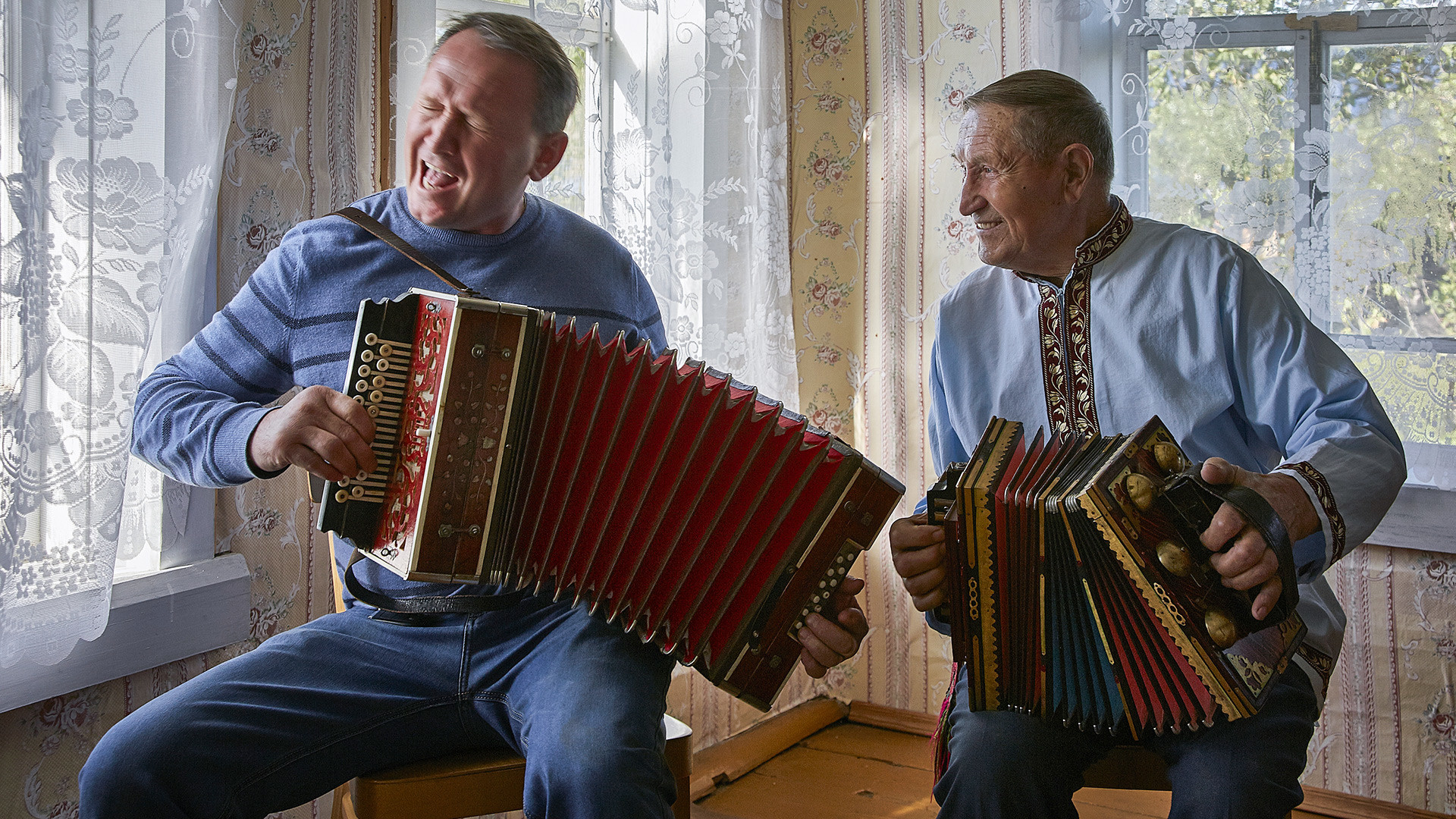 2. Female welders at the machine shop at the Uralmash heavy machinery plant. Yekaterinburg. 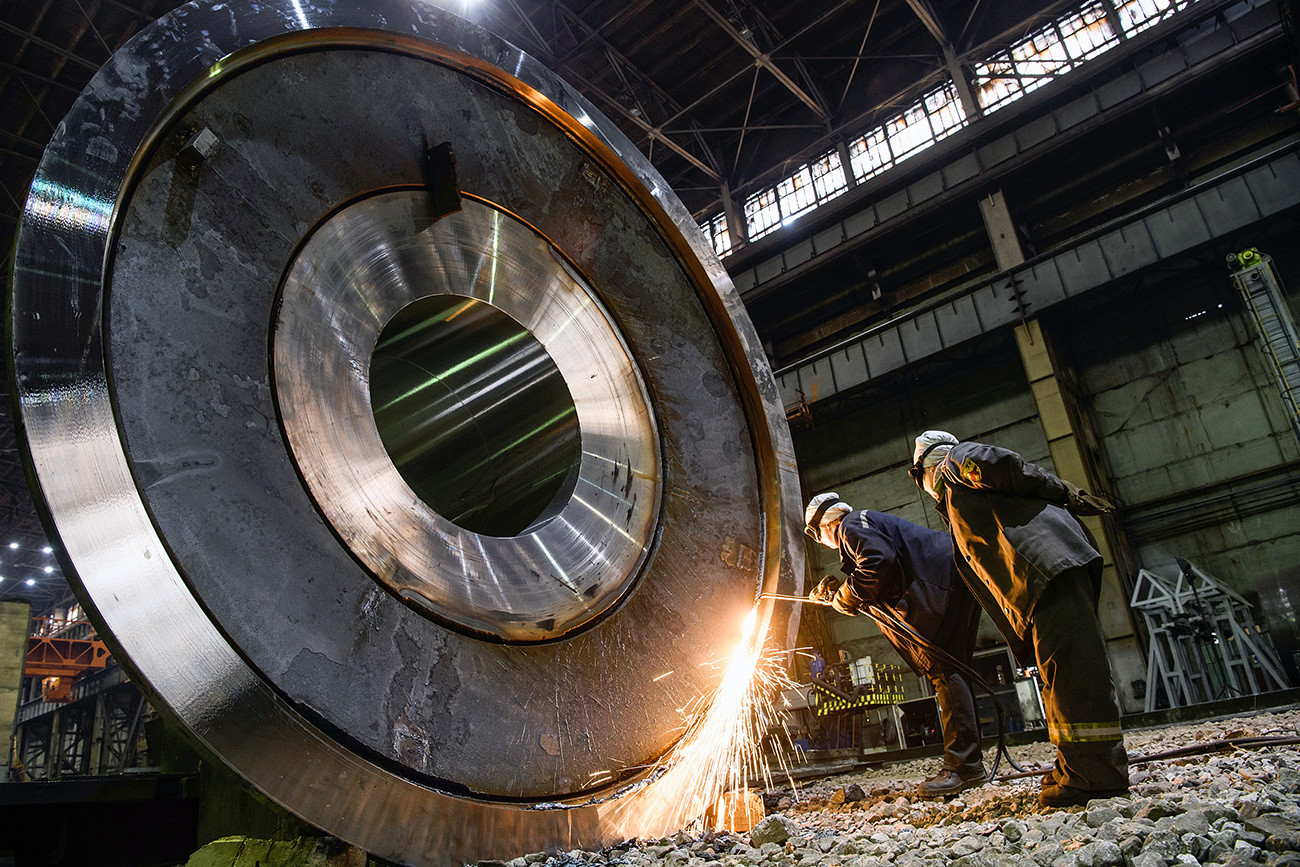 3. The priest of the Nativity Church in the village of Batmany, Ivanovo Region, father Vladimir Smaglov, is chopping wood in his backyard. 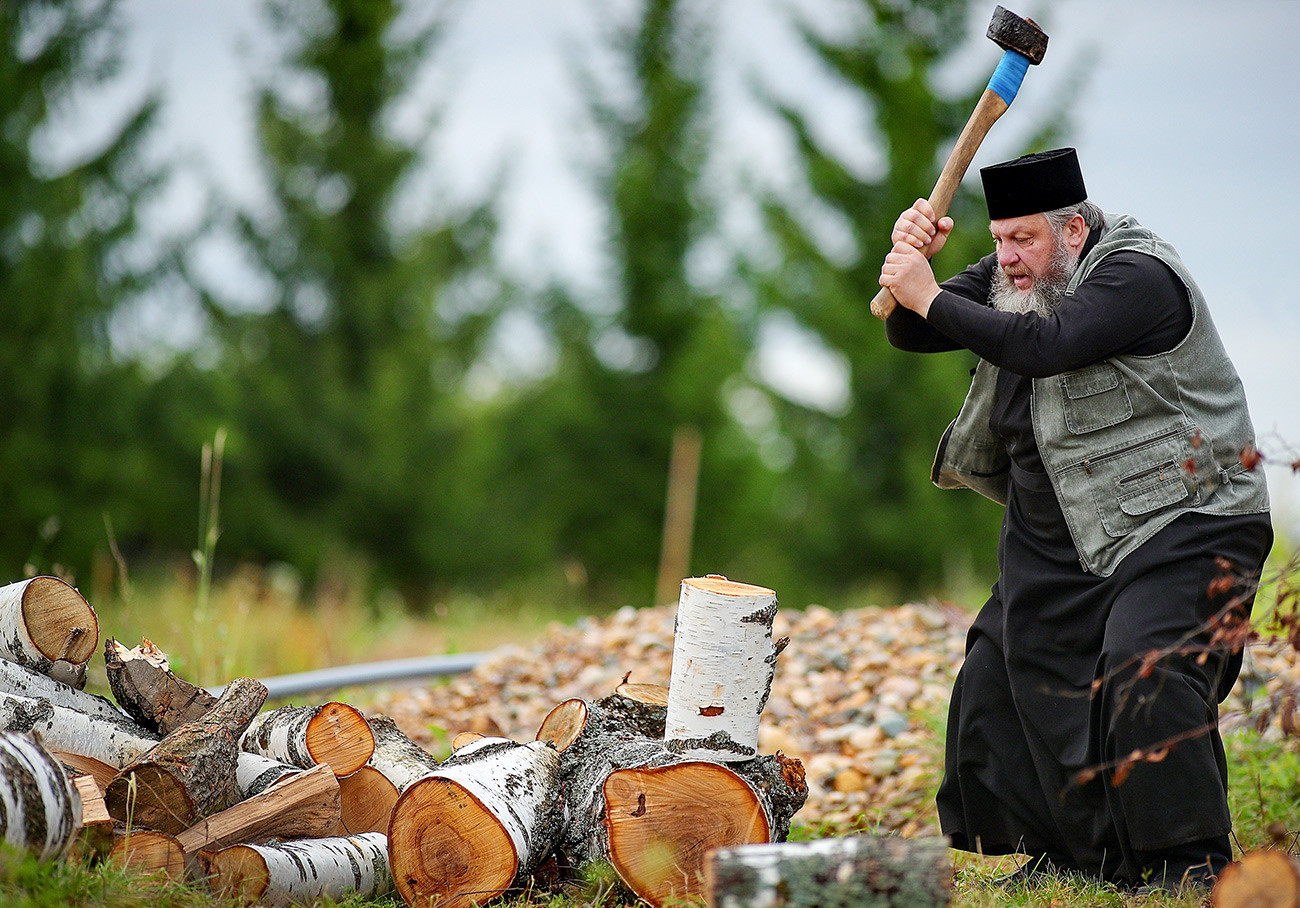 4. Children in the school backyard. Kabardino-Balkariya, the village of Bulungu. 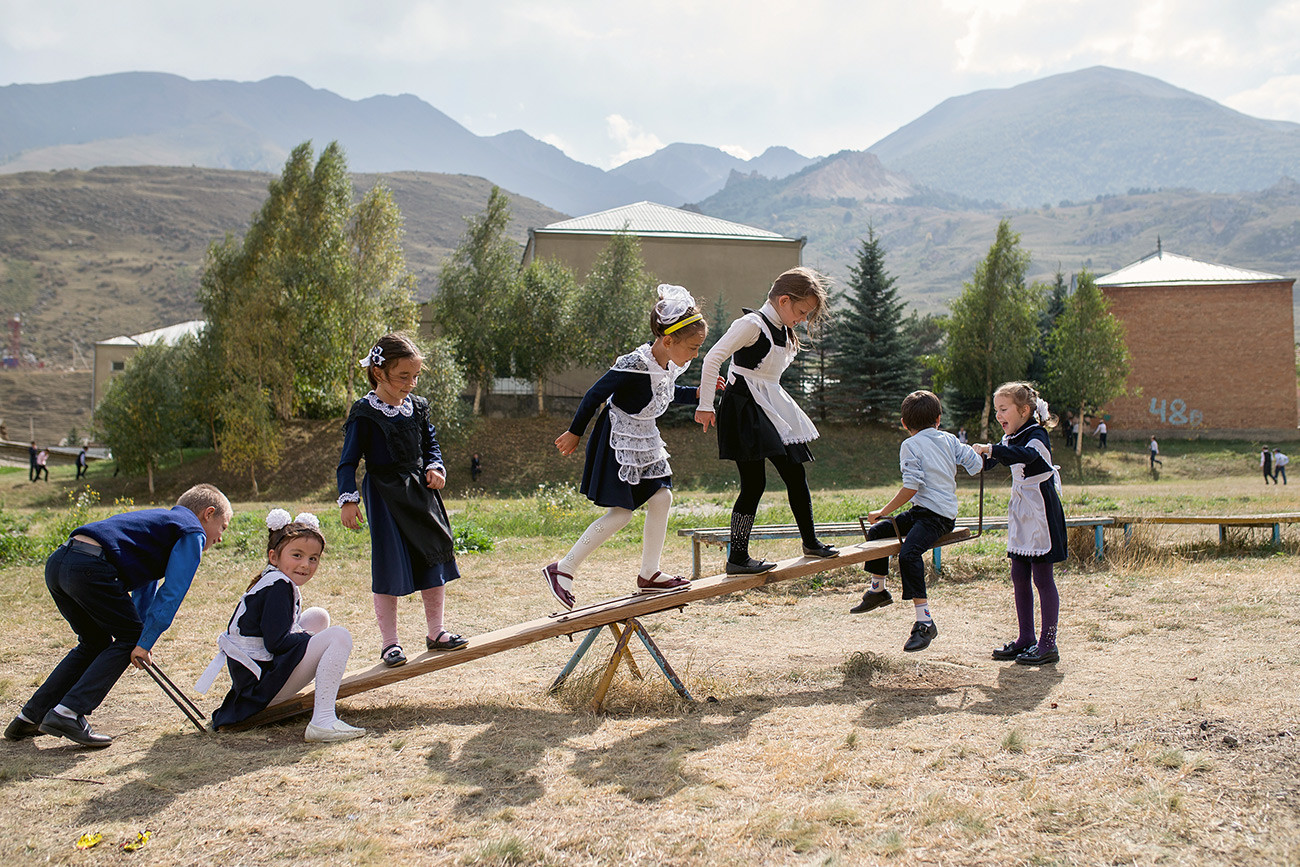 5. Employees of the Curonian Spit National Park to restore the landscape. Kaliningrad Region. 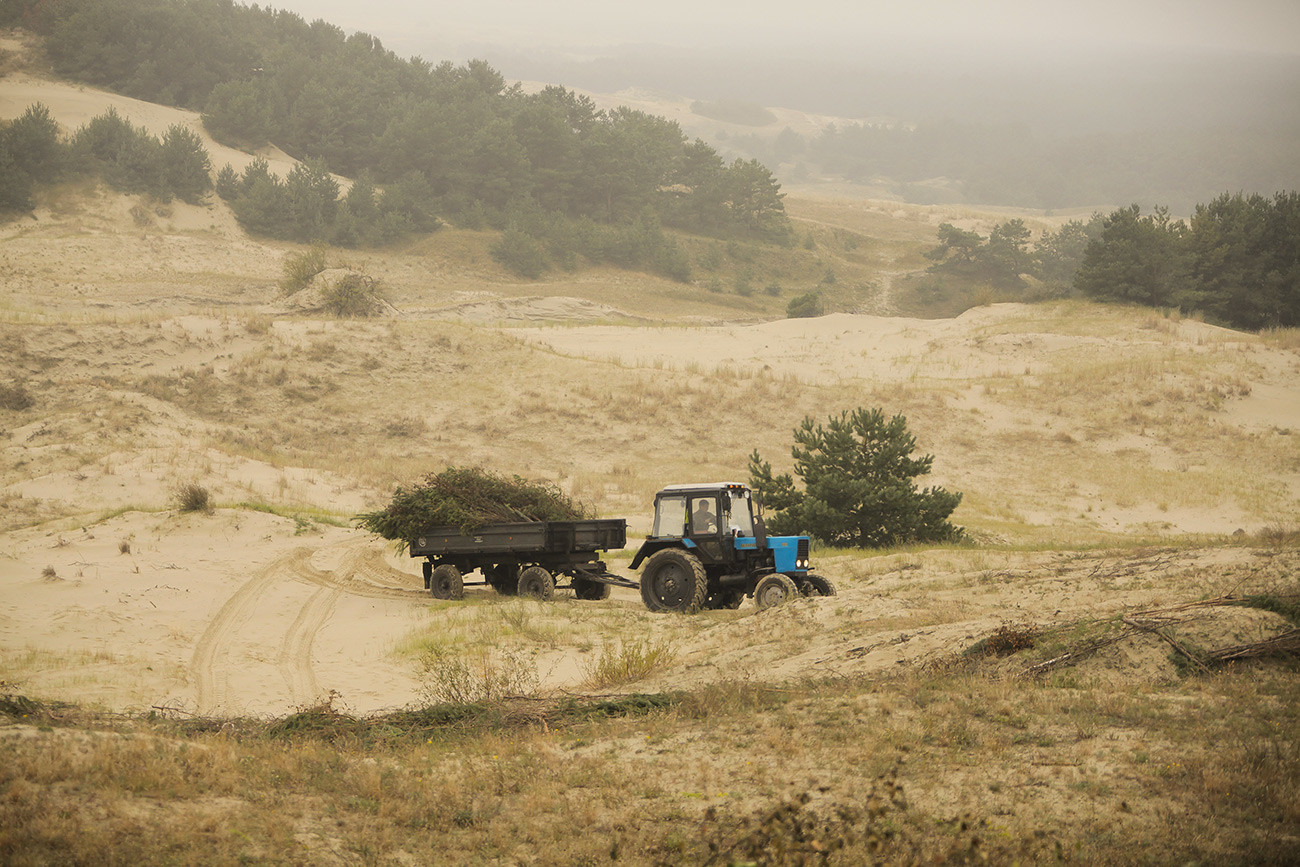 6. Tea time in the yurt . The head of Even tribal community, 80-year-old Matrena Mandyatova with her family. Kamchatka, the village of Esso. 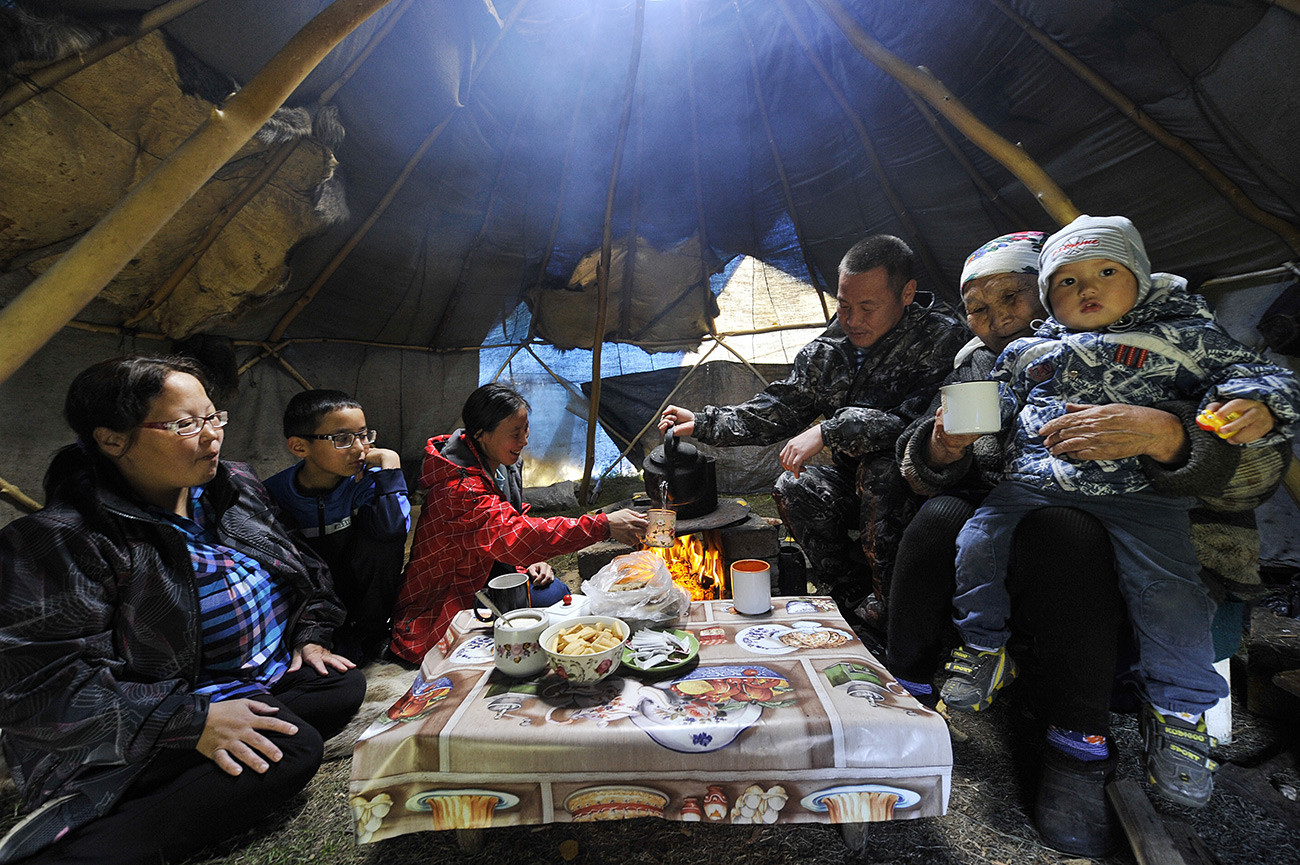 7. Fiber-optic Internet is launched in the northern city of Norilsk - a very important event for locals who finally got fast connection. Krasnoyarsk Territory, Norilsk. 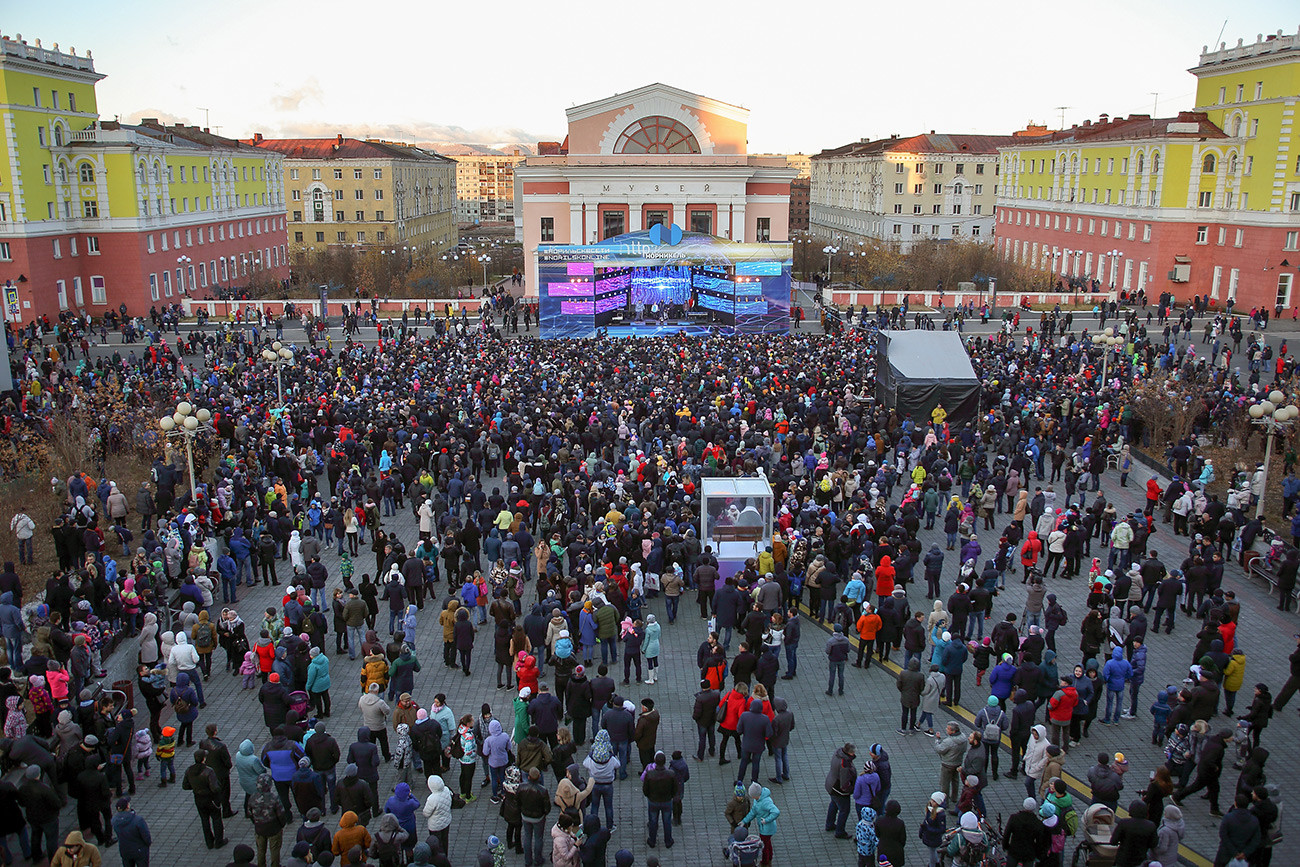 8. A morning in the dorm of the Institute of physical culture, sports and life skills. Students Darya Maximova and Olga Malikova. Lipetsk Region, the city of Yelets. 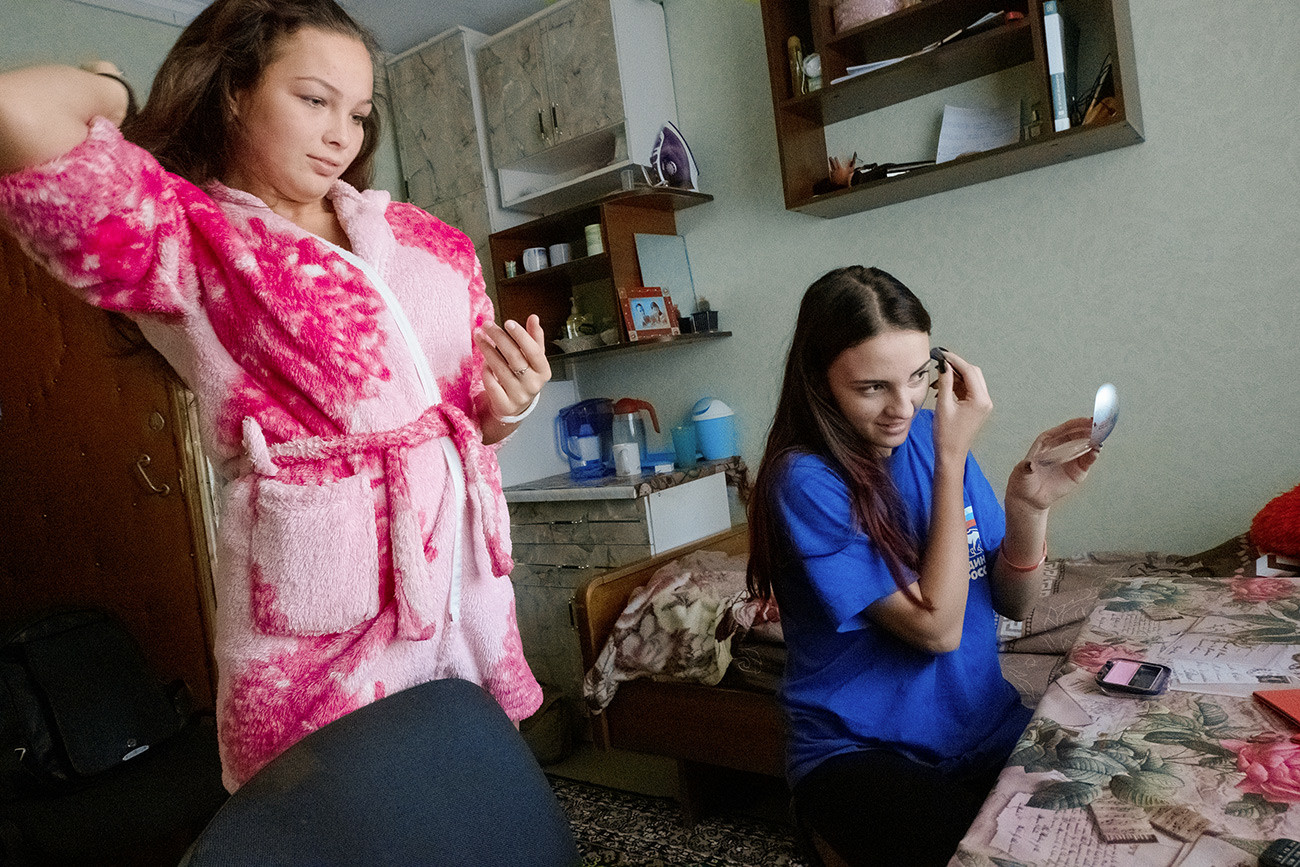 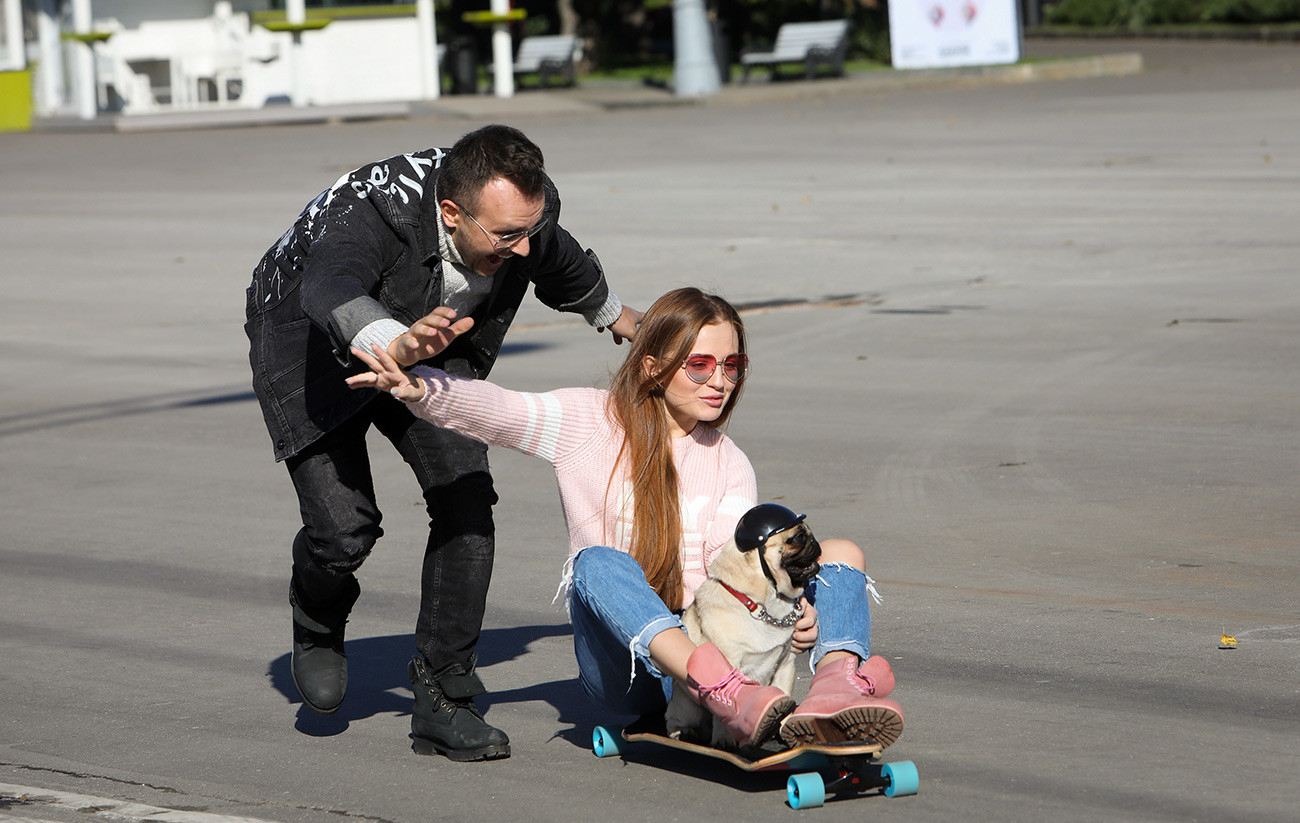 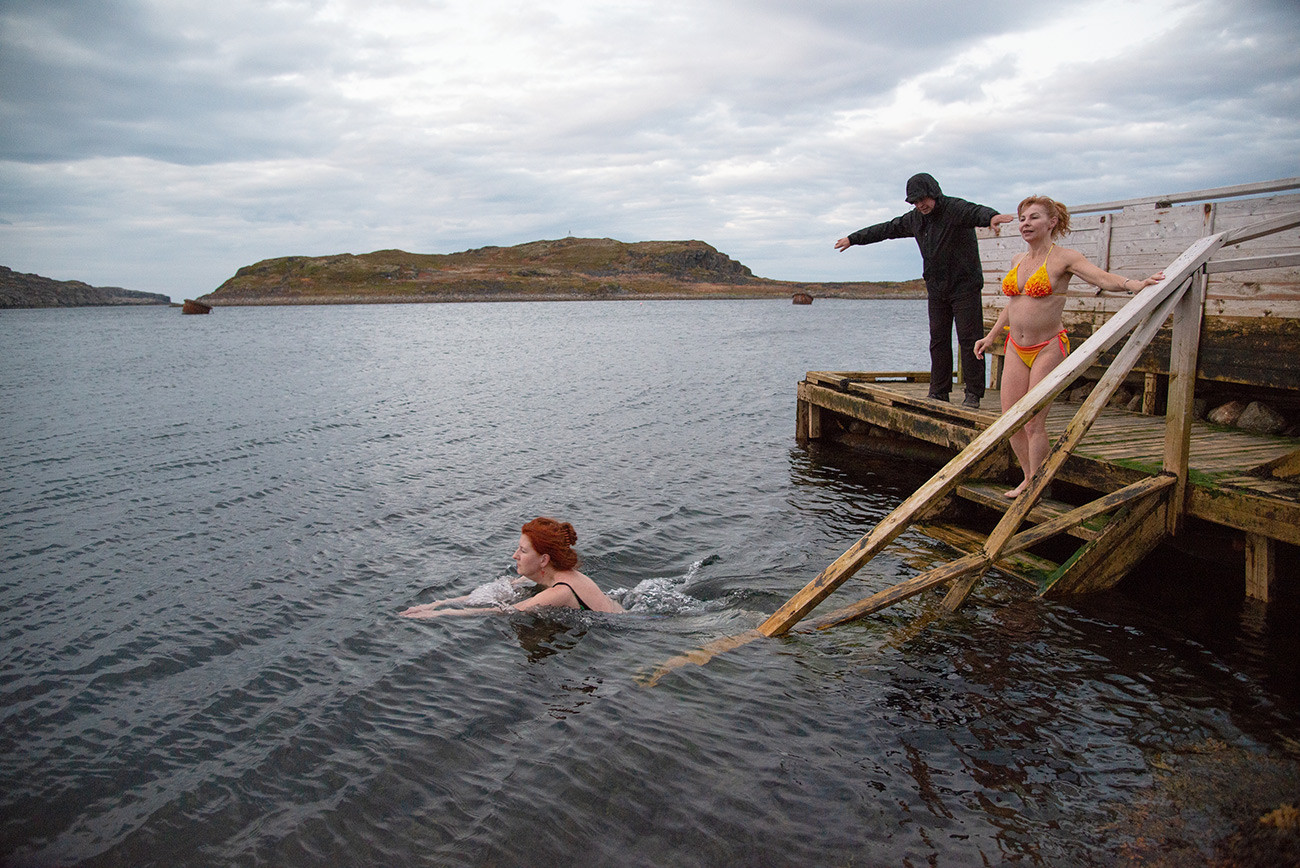 11.  90-year-old surgeon Alla Levushkina in the Ryazan city clinical hospital #11. She is the oldest practicing surgeon in the country. 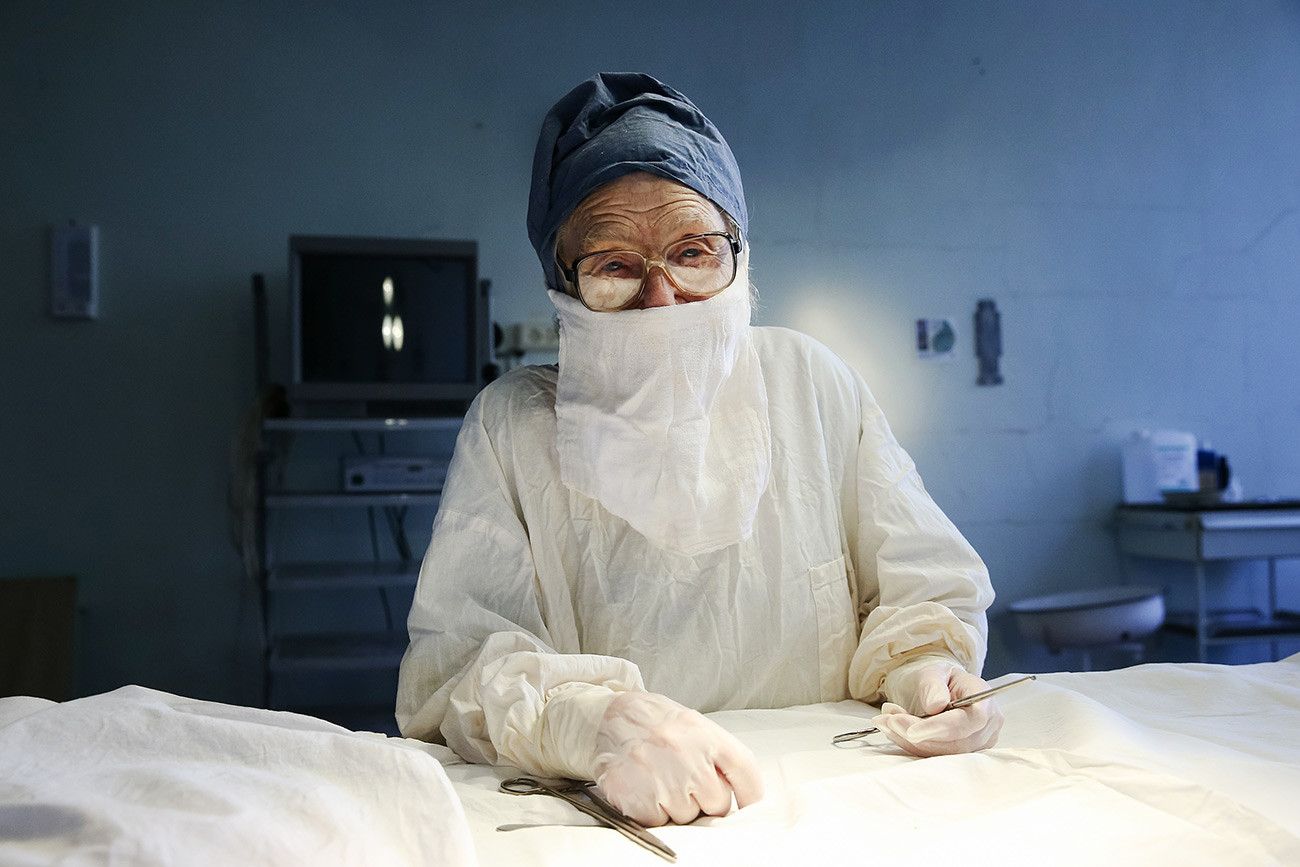 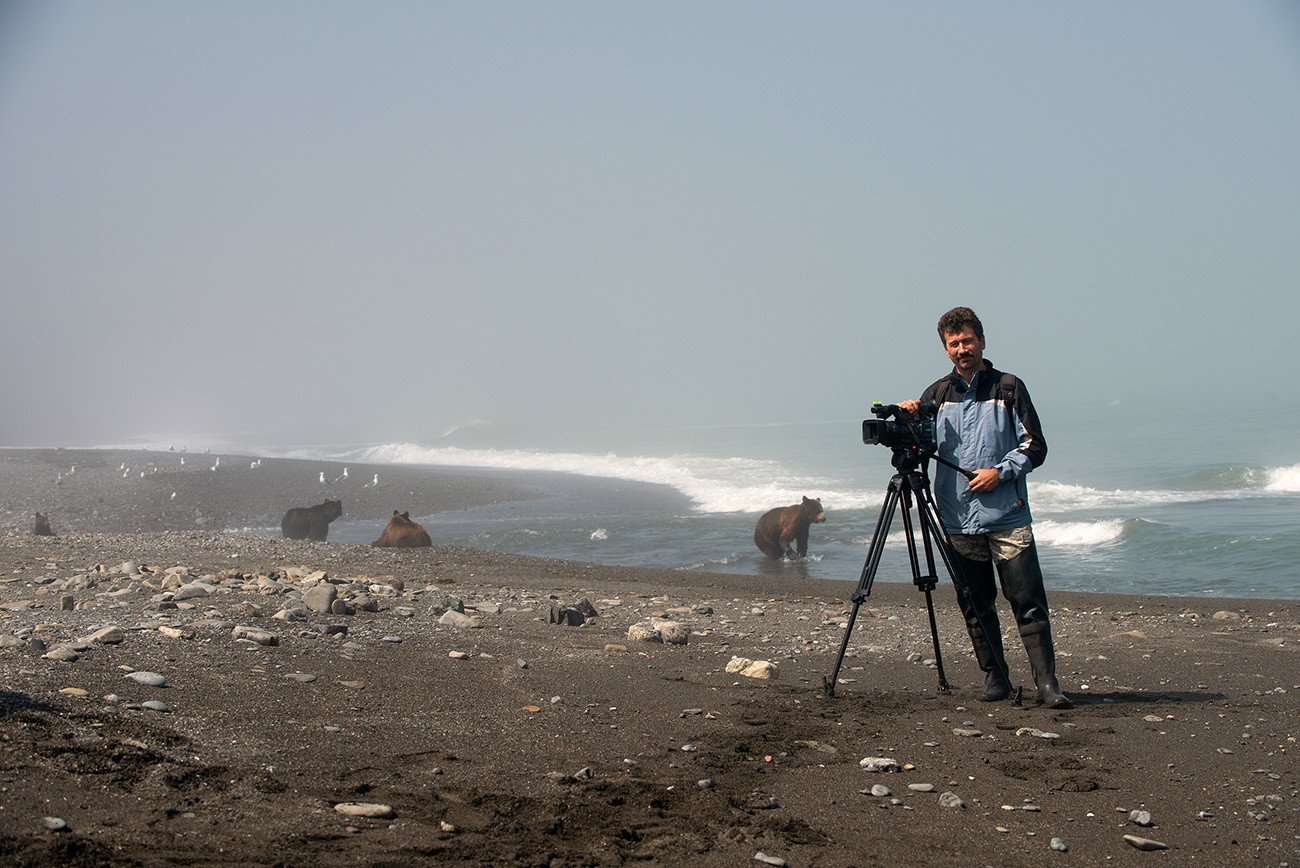 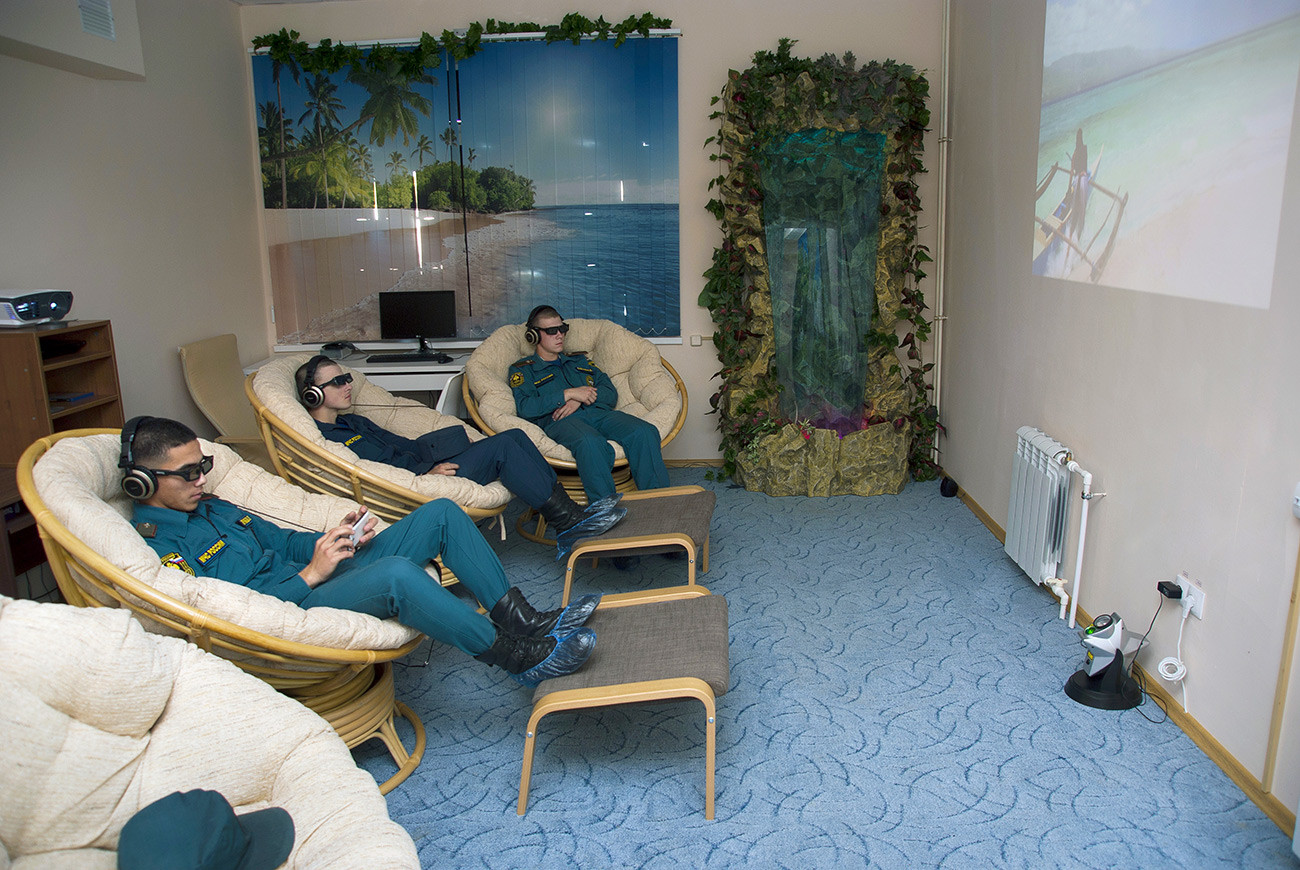 14. Conscript Alexei Krasilnikov aboard the Moscow-Vladivostok train is on the way home. Lake Baikal can be seen outside. Irkutsk Region. 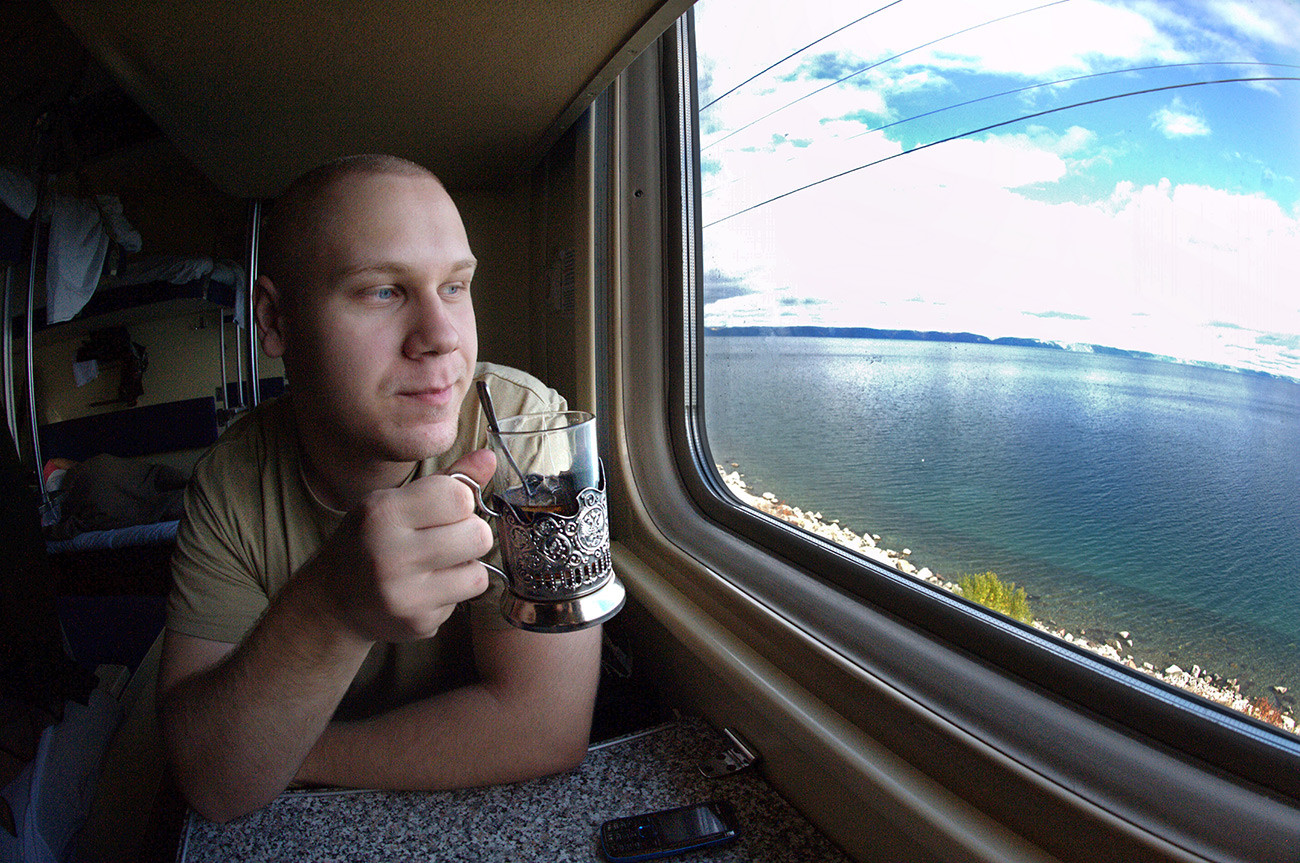 15. The season for reindeer sledding is about to begin. Yamal, the village of Laborovaya. 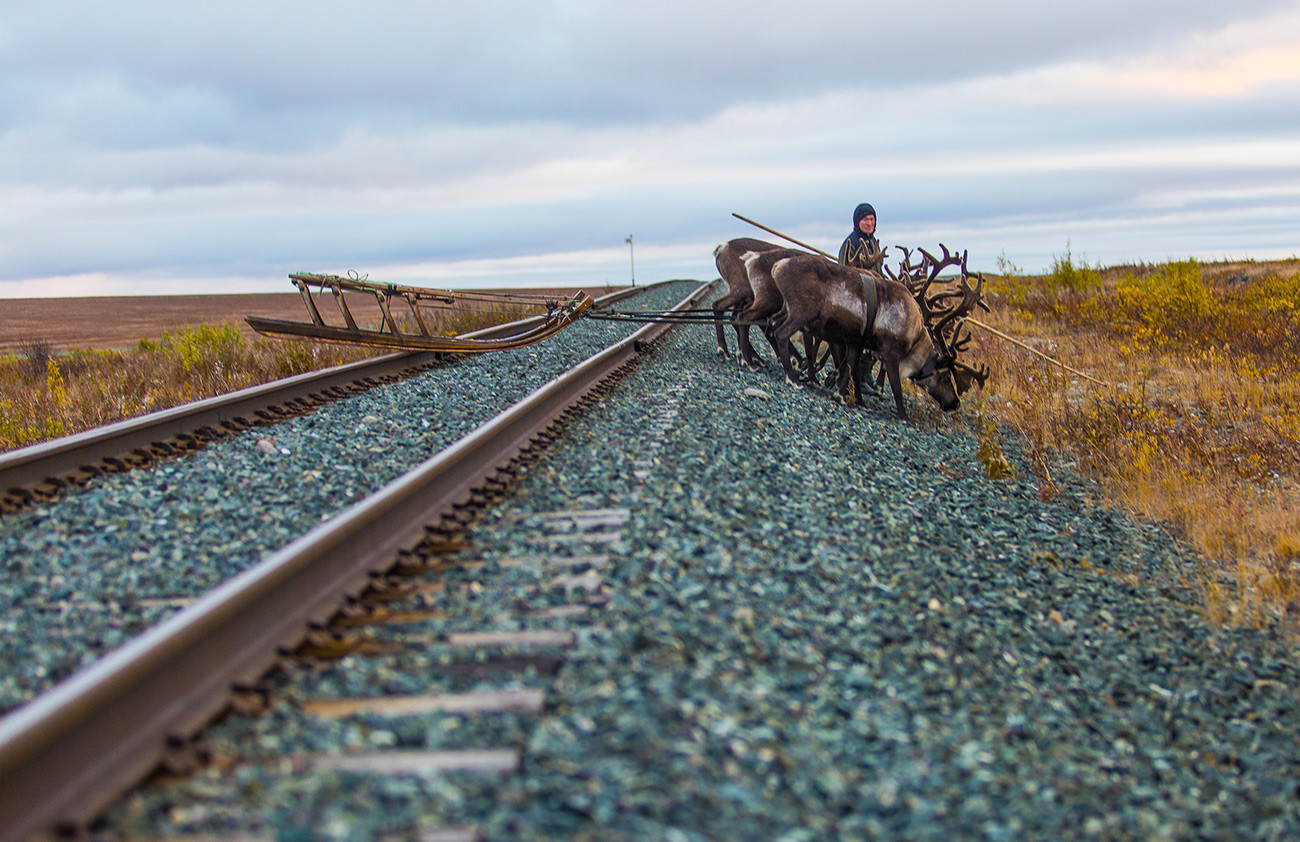 The exhibition "Russia: A day in life" (now held in Samara, then in Orenburg, Kazan and Moscow) is held to support the "Generation M" children's charity project.