What were Russian rulers called? (Hint: not only Tsars) 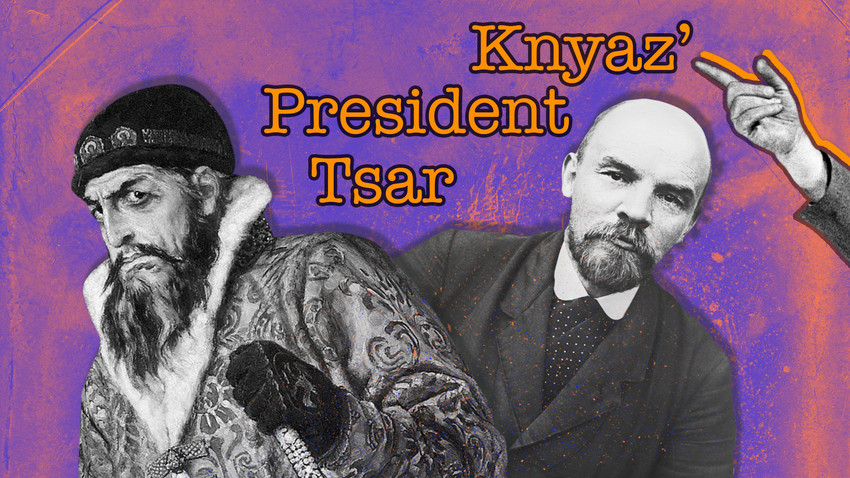 Sputnik, Tretyakov Gallery
Grand Princes, Emperors, General Secretaries… The Russian rulers had various titles, which tell us a lot about Russia and its development. 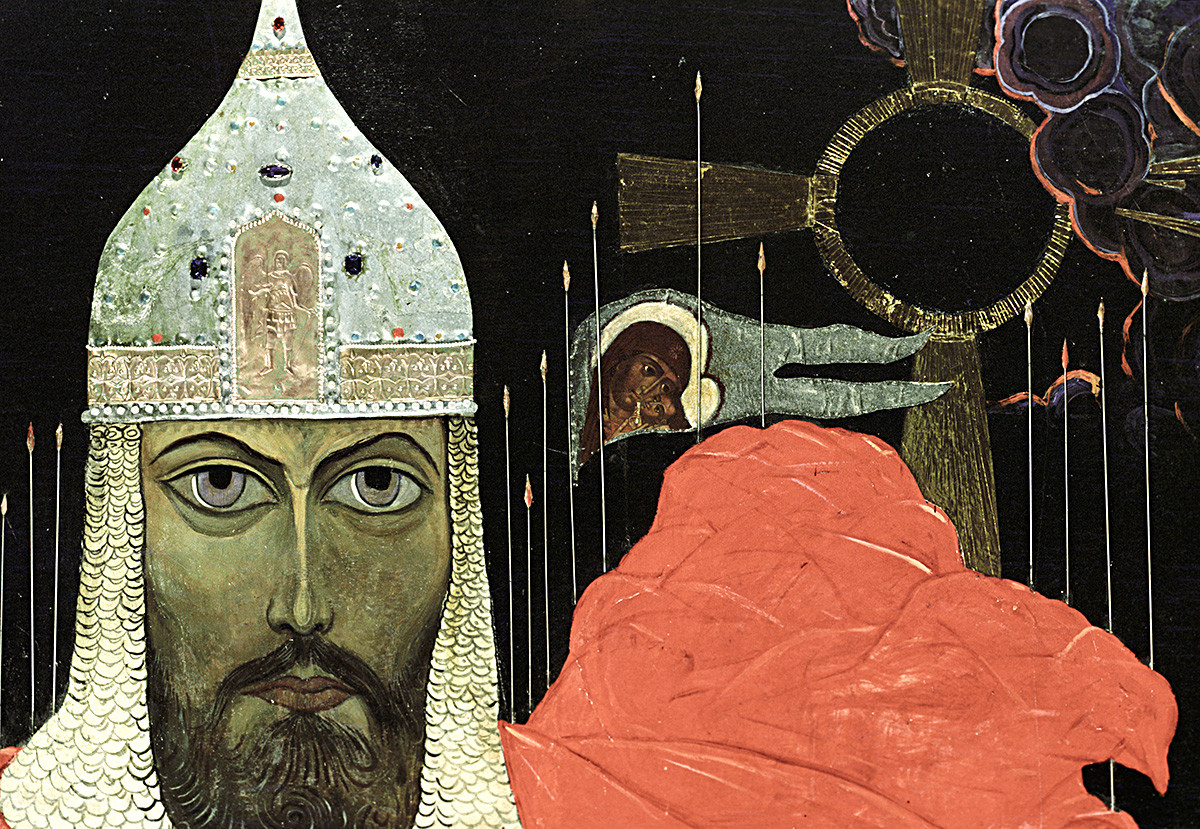 Rurik was the first knyaz’ (князь, prince) in the lands of Russian people. And although he was, most probably, a Scandinavian king, he founded the Rurik Dynasty that ruled Russia until the end of the 17th century.

Princes, though, weren’t heads of state, because there was no state yet. Each knyaz’ controlled a small territory called an udel – ‘principality’ in Russian. The prince gathered tributes from the local folk and provided protection in return, using his small army called druzhina. 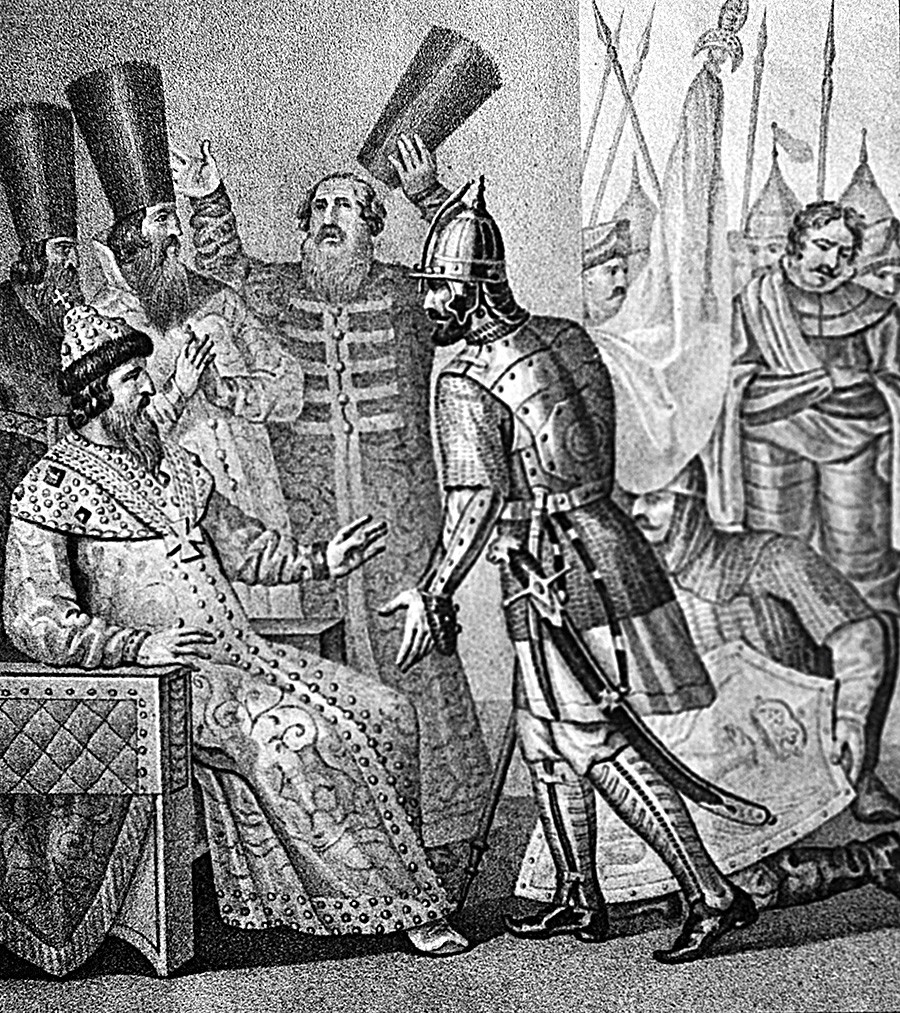 With time, the number of Rurikid princes grew, and they began warring against each other – although they were often close relatives, power over abundant and fertile Russian lands was more important. Grand Princes were the princes who controlled other princes, who subjugated their forces and people under their ultimate control. 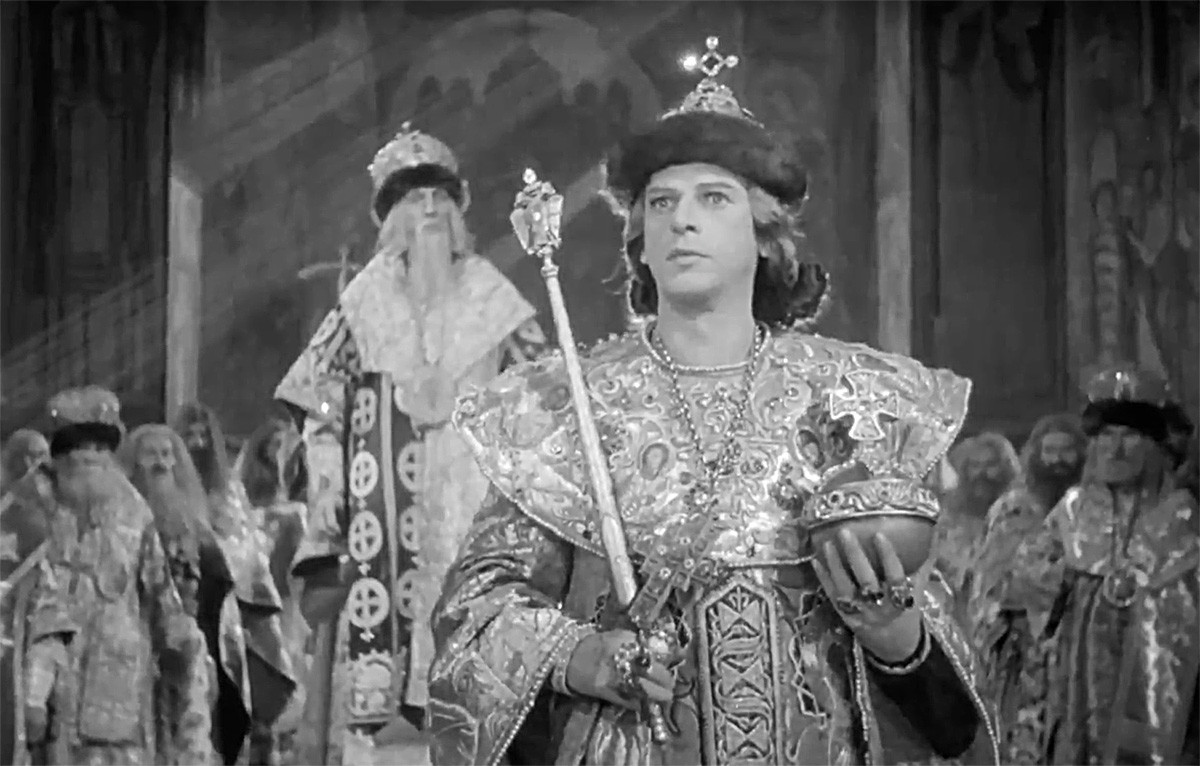 Ivan IV “the Terrible” Vasilyevich (1530-1584) was the first Moscow Grand Prince who officially adopted the title of tsar. Originating probably from the Latin title of Caesar, the title of tsar was nevertheless widely used in the Tatar political culture. It is not clear where from Russians took the title, but in 1547, Ivan the Terrible became the first Russian tsar.

The official title of Ivan IV was “Gosudar’, Tsar and the Grand Prince of All Rus’”, so “Gosudar’” (‘государь’, ‘sovereign lord’, the root word for Russian ‘государство’ - gosudarstvo - ‘state’) also became the word to denote the Tsar.

But the complete official title of the Russian sovereign was, however, much much longer. It contained the names of all the lands, duchies, former khanates, major cities and towns that the tsar controlled, or as they said ‘possessed’. Here is the complete title of Alexey Mikhailovich (1629-1676):

The title was abolished under Peter the Great and substituted for the title of the Emperor of All Russia.

READ MORE: Why was the Russian Tsar considered an emissary of God 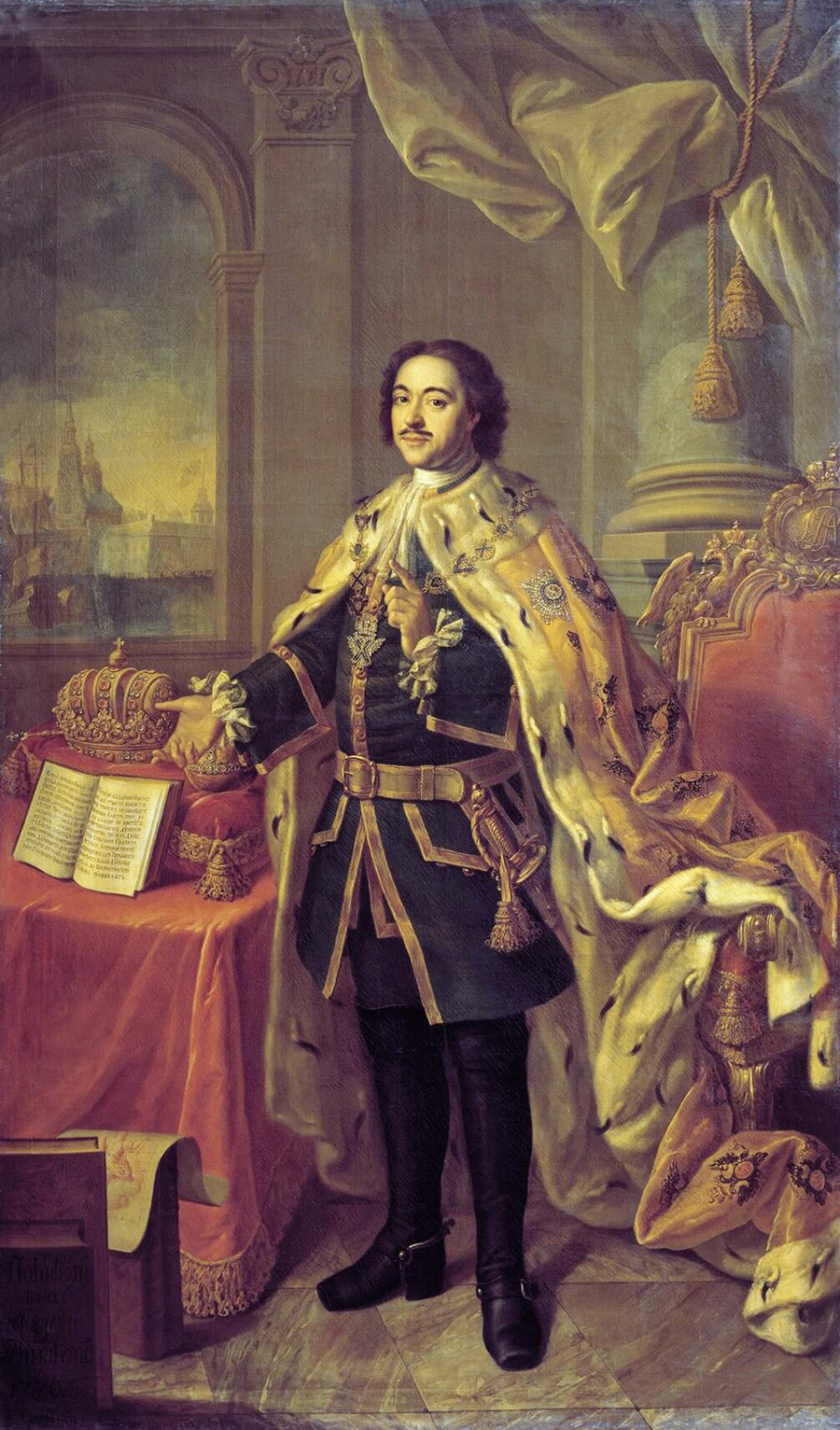 "Peter the Great" in an Emperor's attire. Portrait by A. Antropov.

The Russian Governing Senate, acting as the government, and the Holy Synod, acting on behalf of the Russian Orthodox Church, bestowed the title of the Emperor of All Russia on Tsar Peter after his glorious victory over Sweden in the Northern War (1721). Also, the honorary title “The Great” was added to his name before his death. The title of the Emperor, Senate and Synod said, was bestowed on Peter “as the Roman Senate usually bestowed this title upon the Roman Emperors in honor of their exceptional accomplishments.”

The “...of All Russia” part was inherited from the previous title. Even after the title of the Emperor was introduced, the word ”tsar” continued being used.

The complete title of Nicholas II shows how much bigger Russia had become since the 17th century (in this translation, “gosudar’” is translated as “Lord”:

“By the Grace of God, We, Nicholas II, Emperor and Autocrat of All the Russias, Moscow, Kiev, Vladimir, Novgorod; Tsar of Kazan, Tsar of Astrakhan, Tsar of Poland, Tsar of Siberia, Tsar of Chersonese Taurian, Tsar of Georgia; Lord of Pskov and Grand Prince of Smolensk, Lithuania, Volhynia, Podolia, Finland; Prince of Estland, Livland, Courland, Semigalia, Samogitia, Belostok, Karelia, Tver, Yugorsky land, Perm, Vyatka, Bolgar and others; Lord and Grand Prince of Nizhny Novgorod, Chernigov, Ryazan, Polotsk, Rostov, Yaroslavl, Belozersk, Udorsky land, Obdorsk, Kondia, Vitebsk, Mstislav, and all of the northern countries Master; and Lord of Iberia, Kartli, and Kabardia lands and Armenian provinces; hereditary Sovereign and ruler of the Circassian and Mountainous Princes and of others; Lord of Turkestan; Heir of Norway; Duke of Schleswig-Holstein, Stormarn, Dithmarschen, and Oldenburg, and others, and others, and others.”

5. Minister-Chairman of the Provisional Government of the Russian Republic (1917) 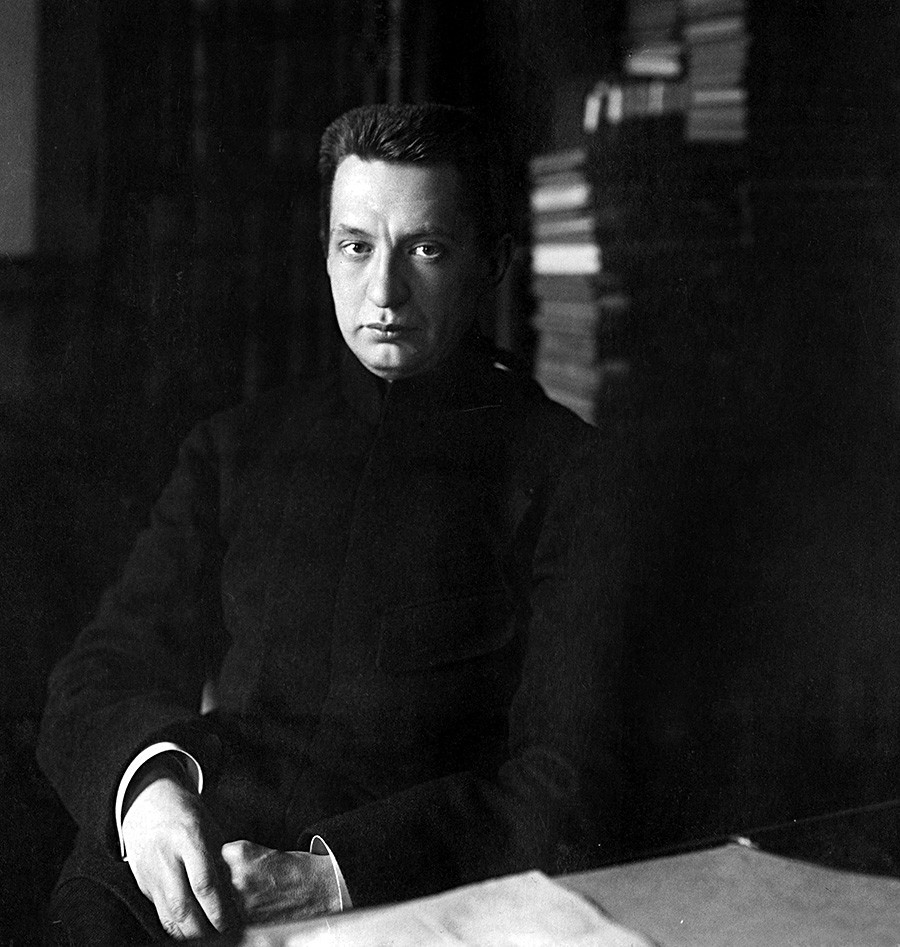 The title of the “Emperor of All Russia'' existed until the abdication of Nicholas II on March 2, 1917. After that, there was a short period of uncertainty about who actually was the head of executive power in Russia.

It soon became clear that the leader was the head of the Provisional Government of the short-lived Russian Republic, that replaced the Russian Empire and was formally established on September 1, 1917.

Only two people took up this post during the short period between Nicholas’s abdication and the October Revolution: Prince Georgy L’vov (1861-1925), a born Rurikid, and after him, Alexander Kerensky (1881-1970).

6. Chairman of the Council of People's Commissars of the Russian Soviet Federative Socialist Republic (1917–1922) 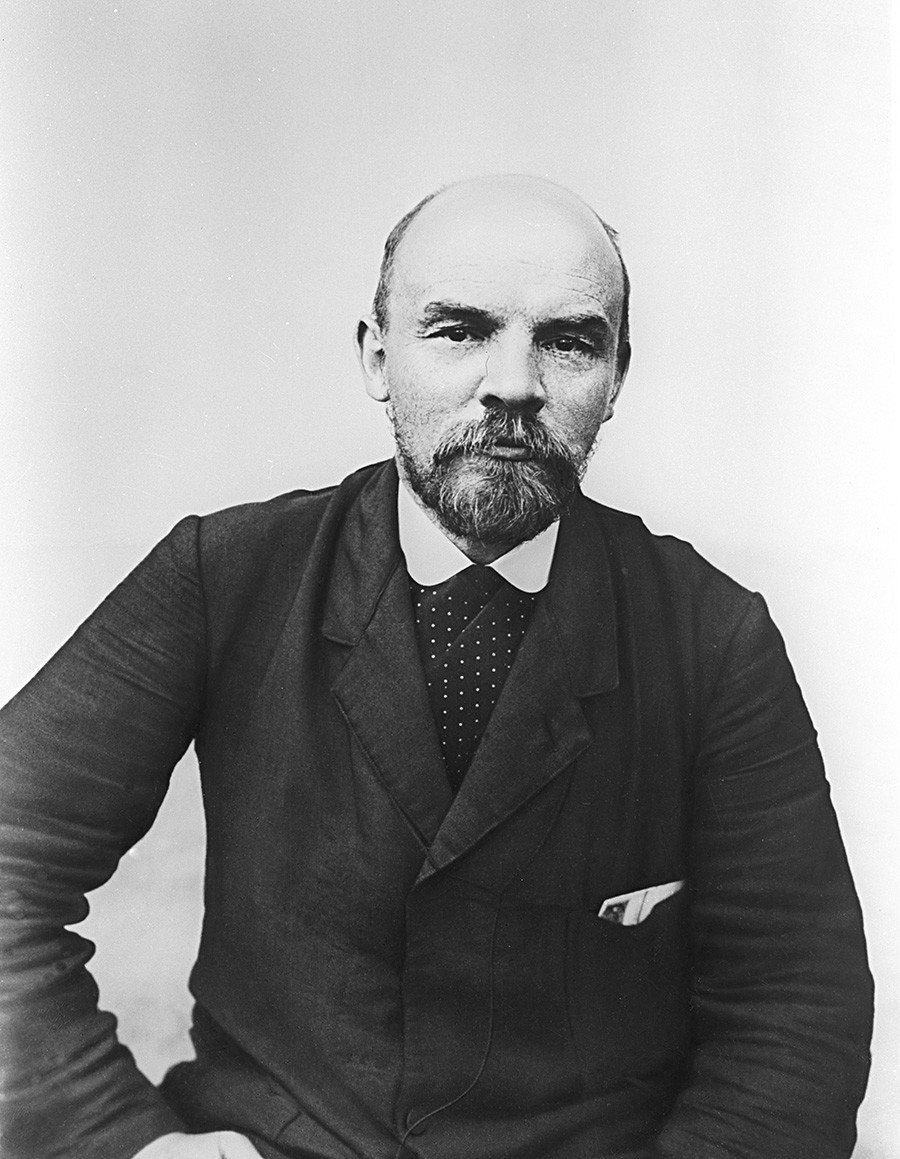 The Council of People's Commissars was the government of the Russian Soviet Federative Socialist Republic that replaced the Russian Republic on November 7, 1917. Its supreme governing body was The All-Russian Congress of Soviets.

Soviets (‘Councils of Workmen's and Soldiers' Deputies’) were primary political organizations in Russian society. Village and factory soviets, district, county, and regional soviets, each had their executive soviet. Above them stood the All-Russian Congress of Soviets which appointed the All-Russian Central Executive Committee of not more than 200 members, which in turn chose the Council of People's Commissars, the government. 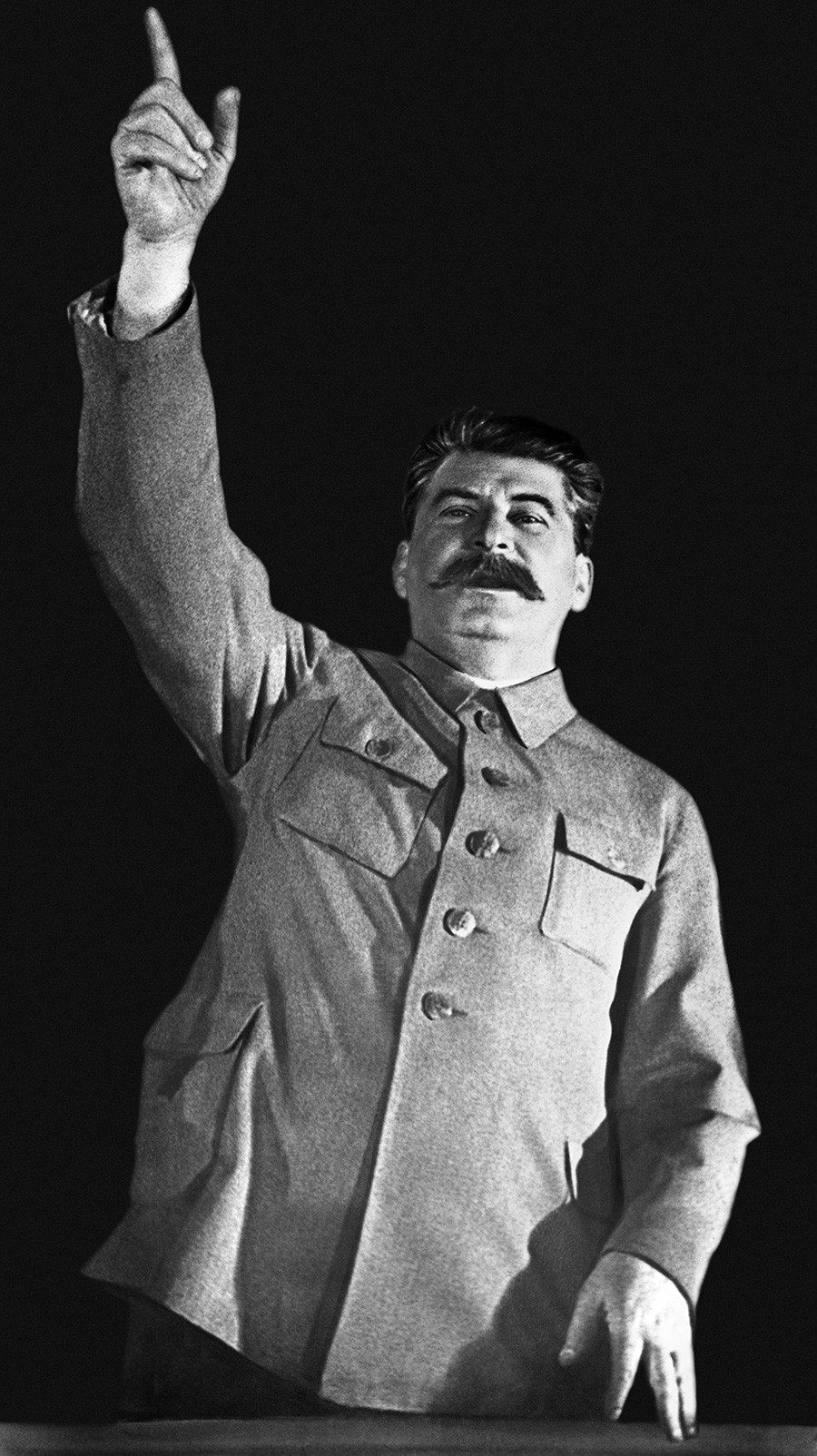 After several years of underground political intrigues, repressions, and overall power struggle, Iosif Stalin managed to maintain a steady grip over the political situation in the USSR, eliminate or remove his opponents and install a strict totalitarian regime.

Since formally and ideologically, all decisions in the state were taken by its people, represented by a single Communist Party, then the Party’s General Secretary was the main person who brought the people’s decisions to life.

Stalin had occupied this post since 1922. In the beginning, during the last years of Lenin’s life, this position was only responsible for controlling the Communist Party’s bureaucratic machine. Stalin took advantage of this feature. By the end of his life in 1953, the General Secretary was, in fact, the USSR’s sovereign. The position was abolished in 1991 along with the Communist Party of the Soviet Union.

8. President of the USSR 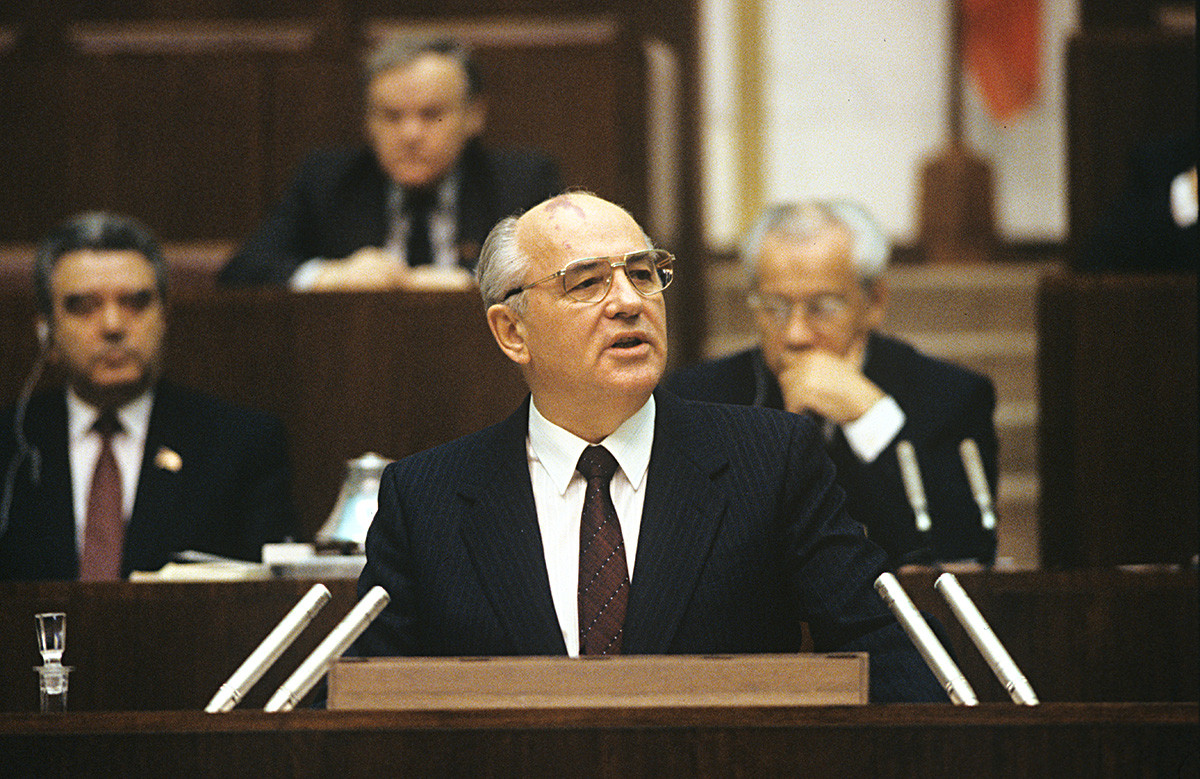 Although formally, the highest position in the civil service of the USSR was the Chairman of the Supreme Soviet of the Soviet Union (the Supreme Soviet replaced the All-Russian Congress of Soviets in 1938), on March 15, 1990, the Constitution of the USSR was amended to include the post of the President of the USSR. Mikhail Gorbachev (b. 1931) was the first and the last person in this office. The position was abolished on December 25th, 1991 with the resignation of Gorbachev and the dissolution of the Soviet Union.

9. President of the Russian Federation 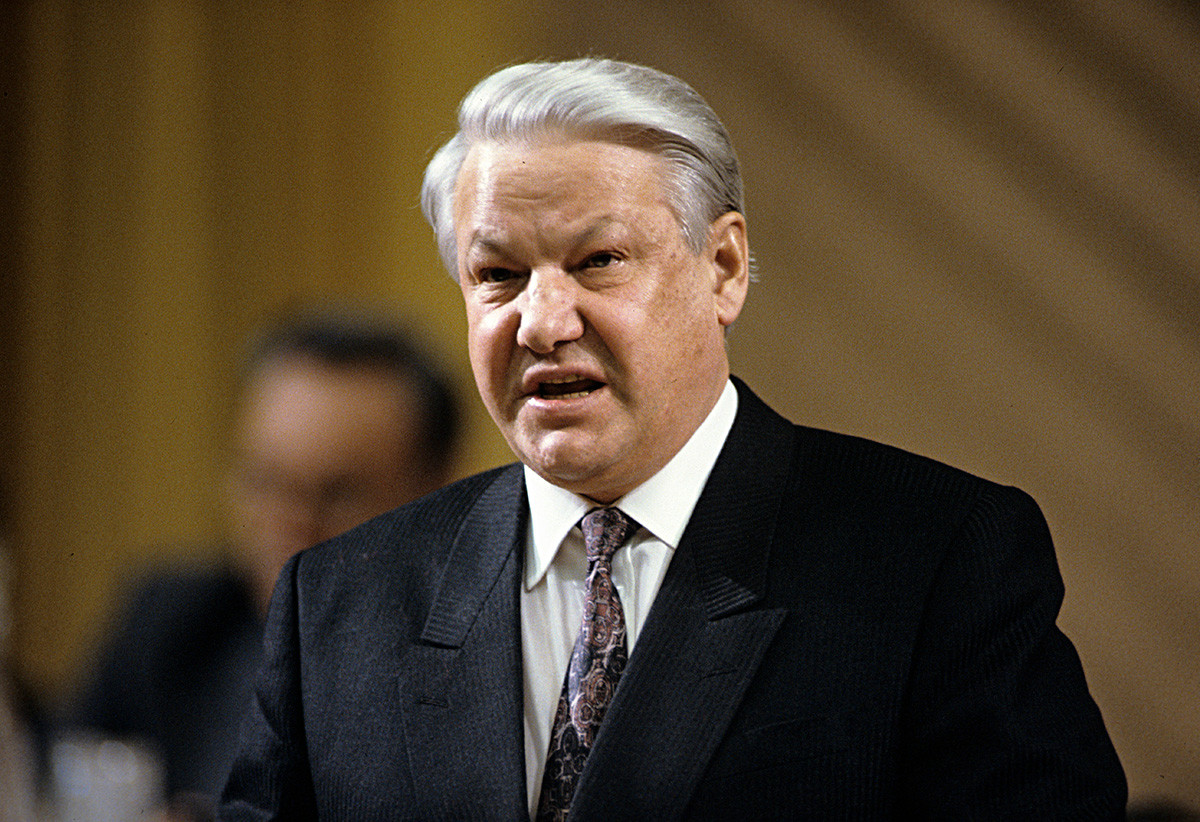 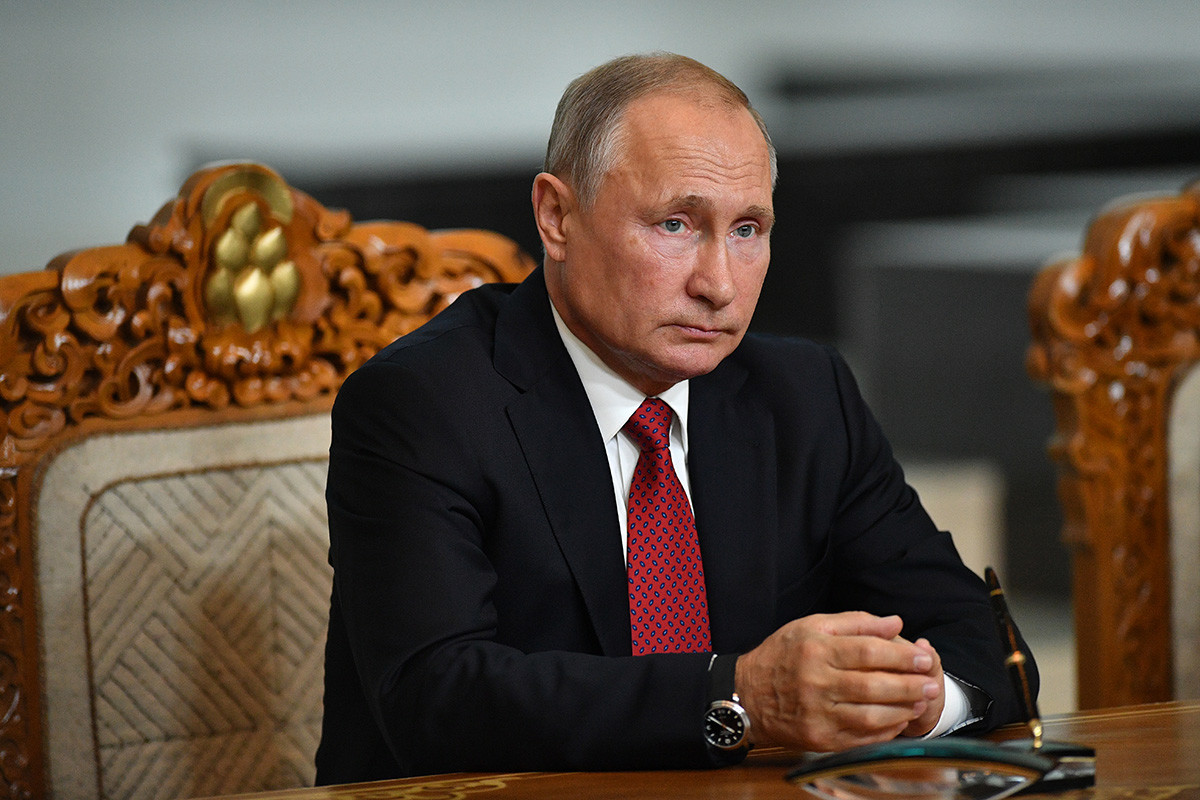