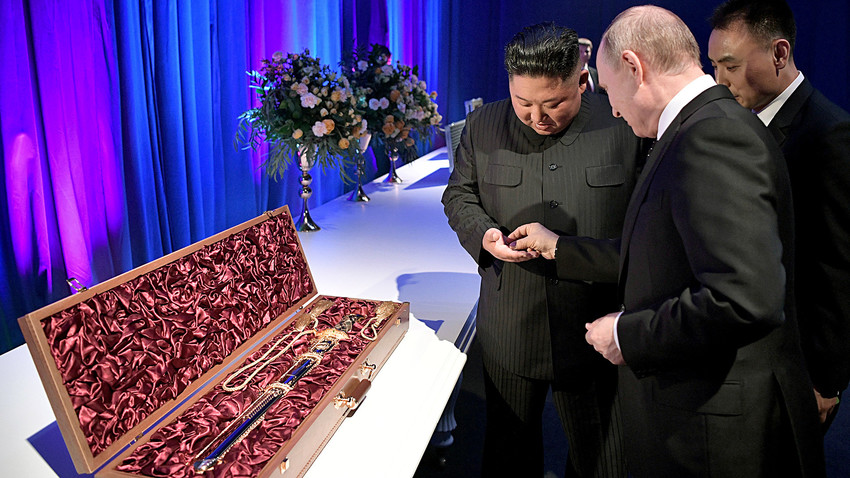 Vladimir Putin views a sword presented to him by North Korean leader Kim Jong Un after their talks at the Far Eastern Federal University campus on Russky Island in Vladivostok.

Aleksey Nikolskyi/Sputnik
The most unusual is a saber given to Emperor Alexander I by the British — made from a real meteorite!

A set of ceremonial armor for horse and rider made by 16th-century German craftsman Lochner, presented to Tsar Fyodor I of Russia by King Stephen Bathory of Poland. 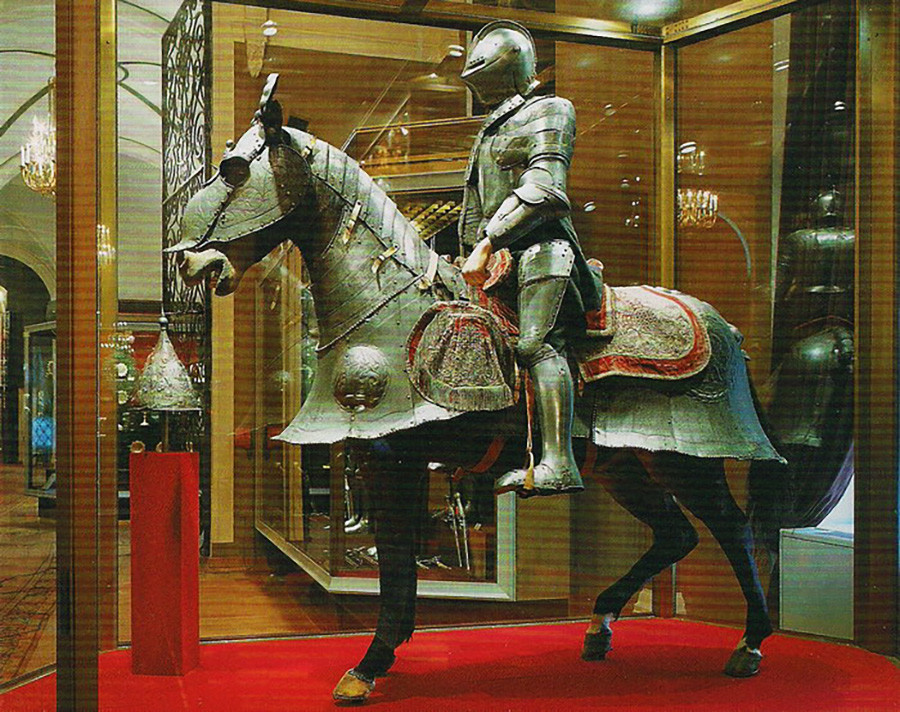 A pair of ceremonial muskets presented to Tsar Mikhail Fedorovich by the English in 1626 on the occasion of his wedding. 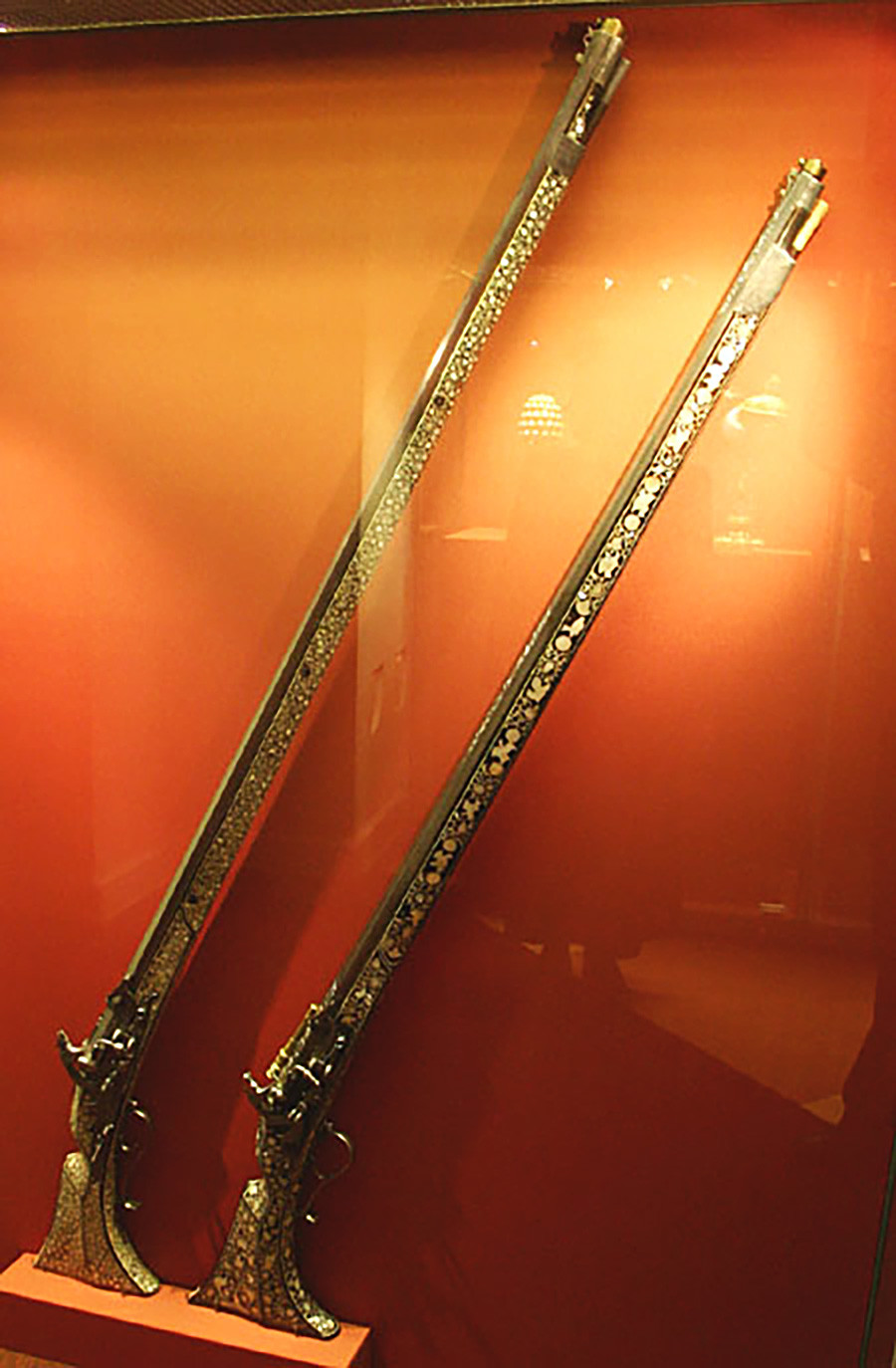 A regal saadak (quiver and bowcase) brought by merchants from Istanbul as a gift for Tsar Alexei Mikhailovich in 1656. 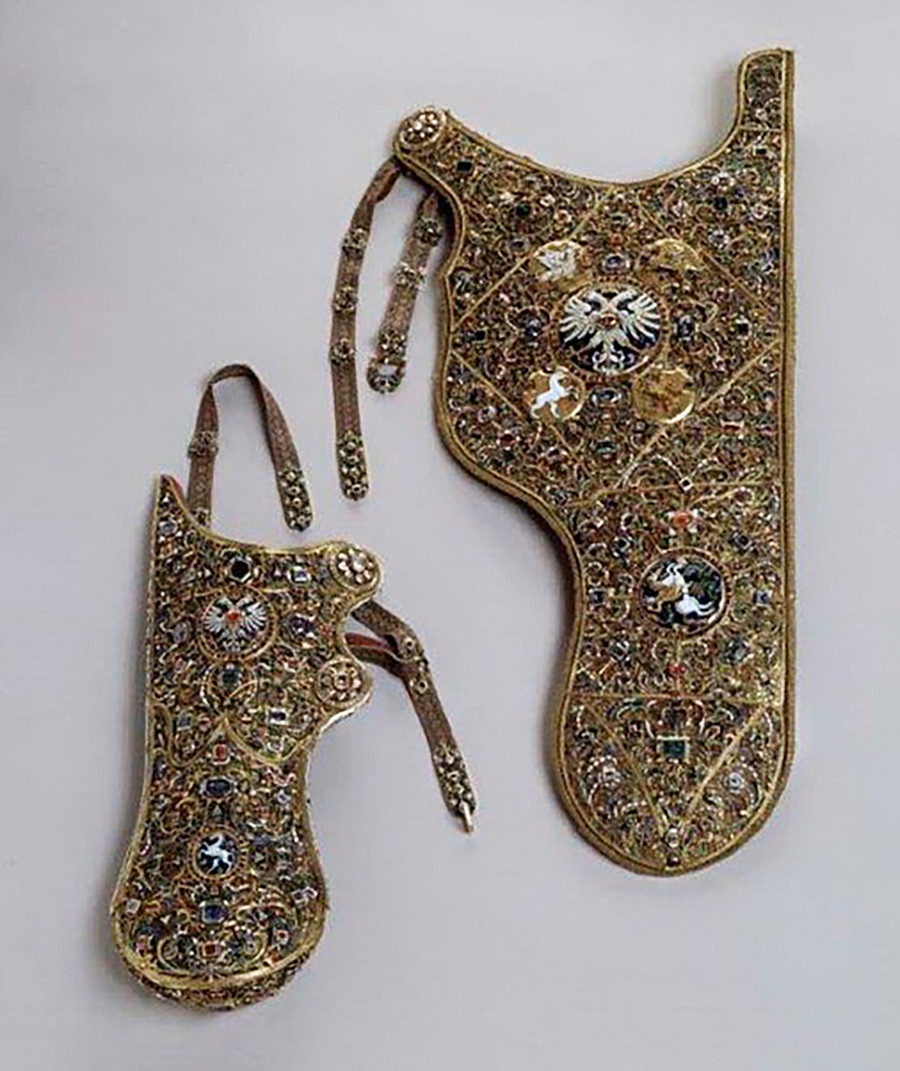 A pernach (flanged mace) cast in pure gold, presented to Tsar Alexei Mikhailovich by Shah Abbas II of Persia in 1658.

A hunting rifle presented by gunsmiths from the Tula arms factory to Emperor Peter II in 1728. 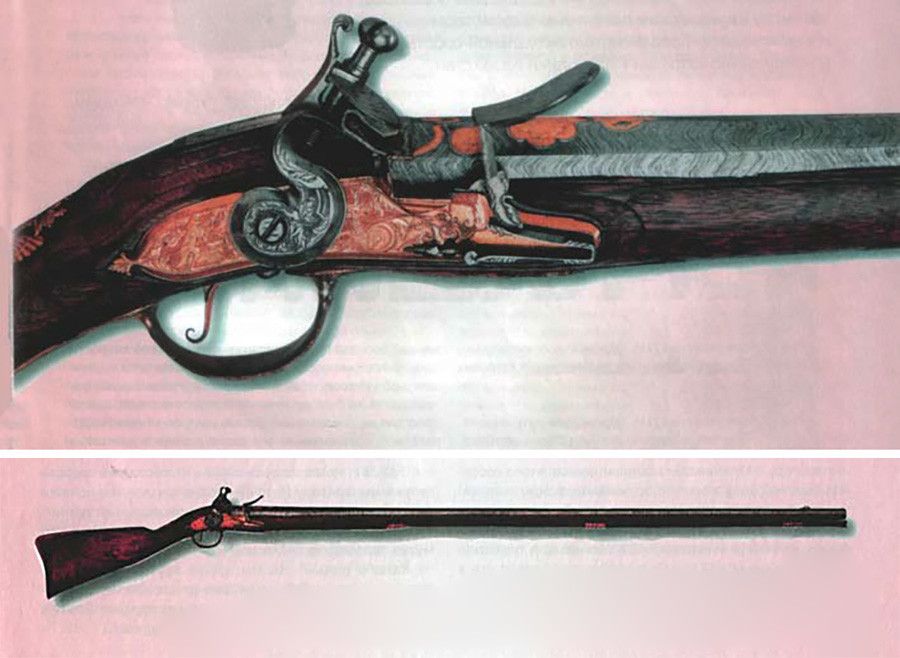 The hunting rifle of Empress Anna Ioannovna, made by Laurent de Lachaise, with an engraved image of the hunting goddess Diana in a chariot drawn by dogs. 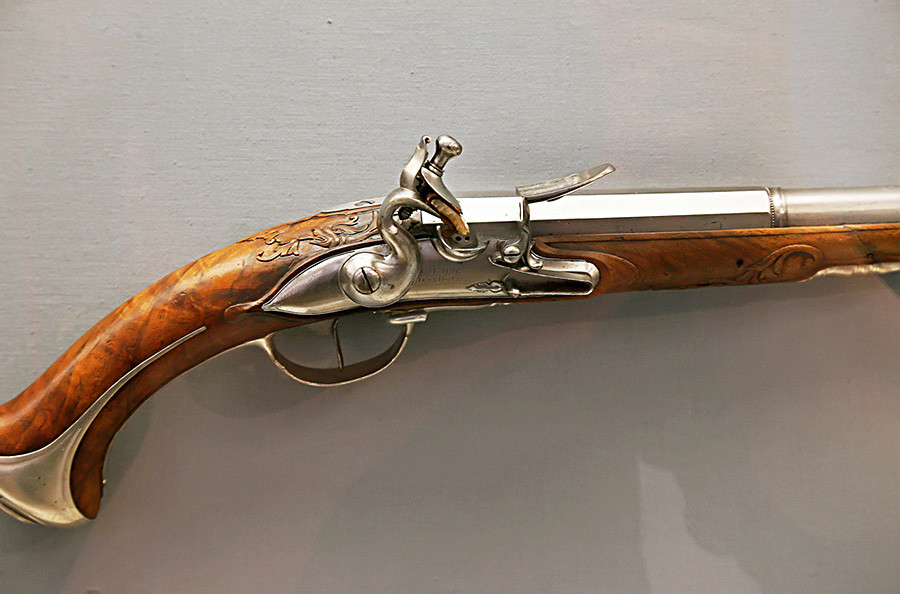 The State Museum of the South Ural History

Two pistols made by gunsmith Nicolas-Noël Boutet, presented by Napoleon to Emperor Alexander I at the conclusion of the Treaty of Tilsit in 1807. 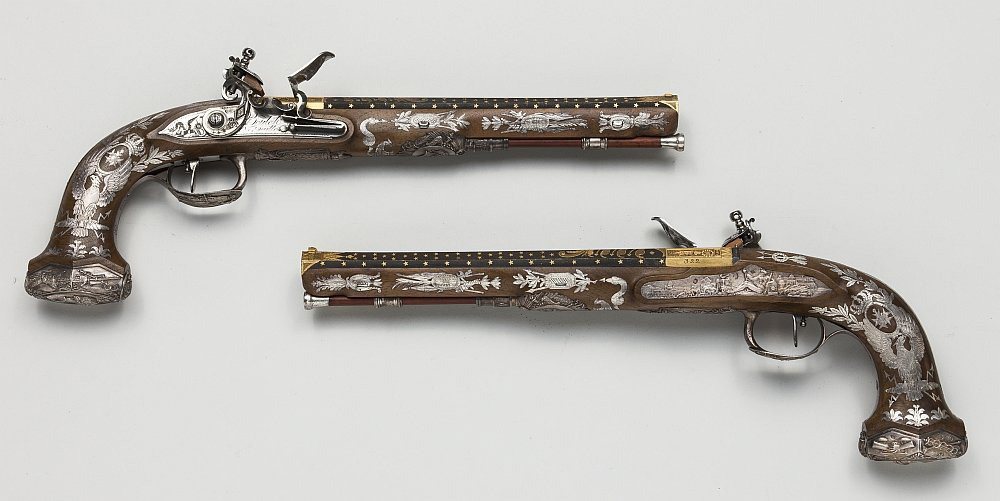 A hunting rifle made by gunsmith Nicolas-Noël Boutet, presented by Napoleon to Emperor Alexander I at the conclusion of the Treaty of Tilsit in 1807. 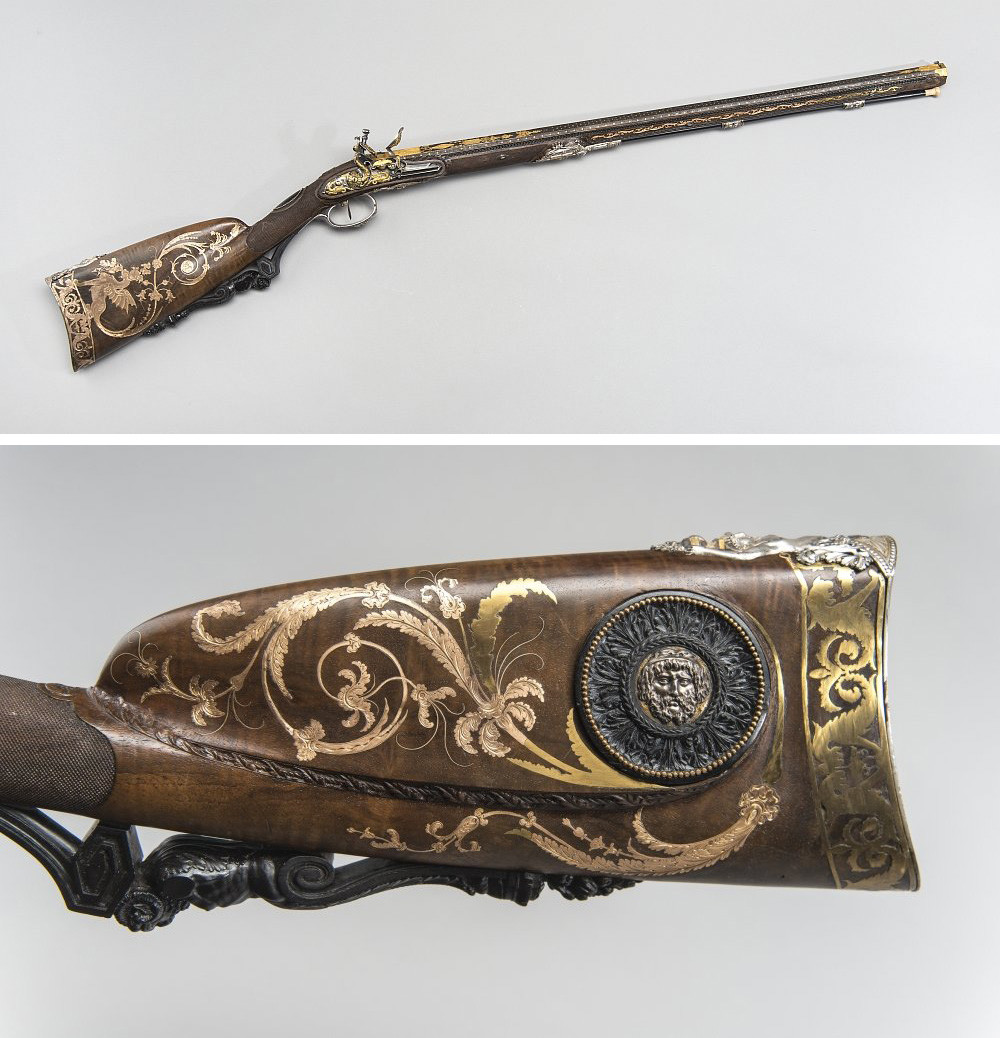 A saber presented to Emperor Alexander I during his visit to England in 1814; the weapon was made from a meteorite found in South Africa in the late 18th century.

When Vladimir Lenin fell seriously ill in 1923, workers at the Tula arms factory sent him a hunting rifle as a gift. “May this gun, forged by loving hands down to the last screw, take aim in your hands with the same precision as you have taken aim at enemies of the proletariat throughout your whole life,” read the accompanying letter. 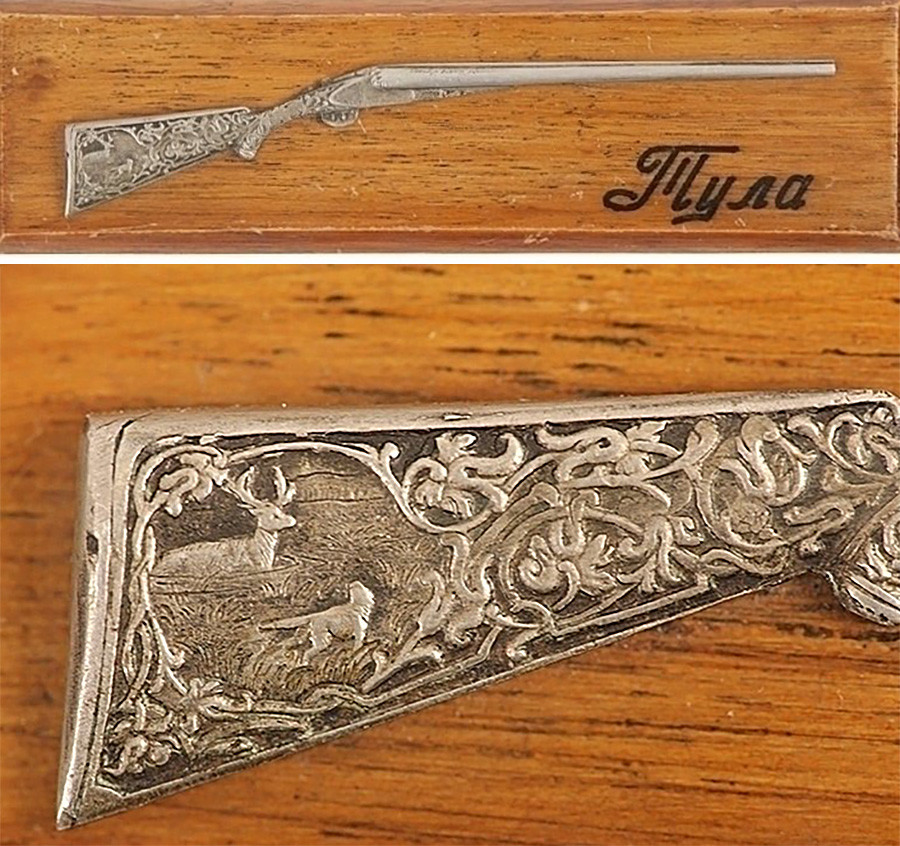 An Uzbek saber presented to Stalin. Engraved on the scabbard are lines by the Turkic poet Ali-Shir Nava'i: “He who wants to cleanse the world of evil enters the battle on the side of good; the sword in his hands is unrestrainedly severe, and knows no mercy for enemies.” 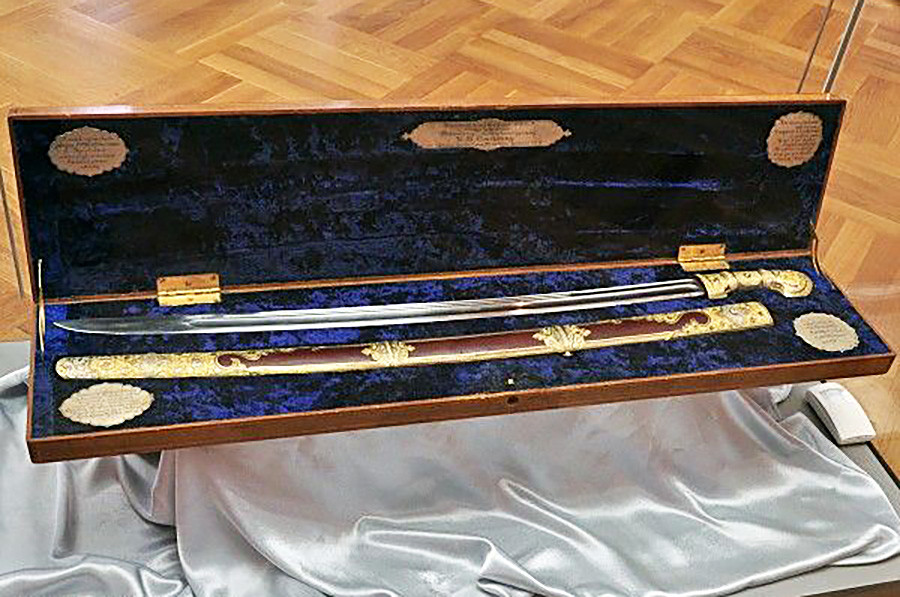 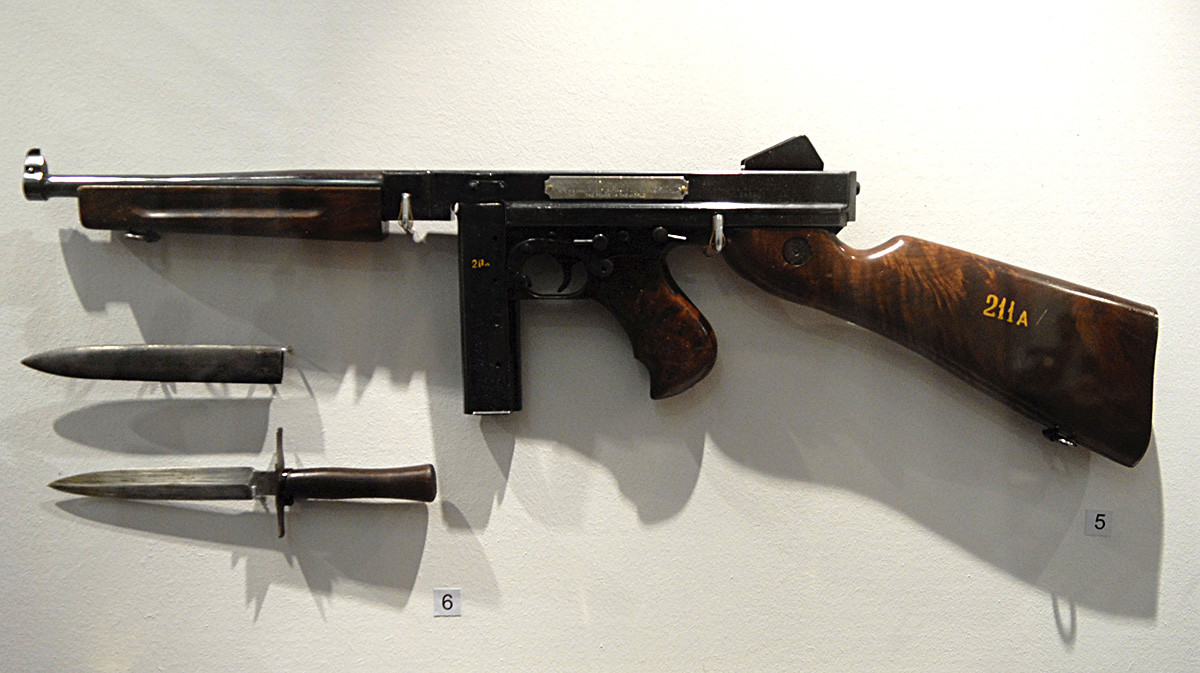 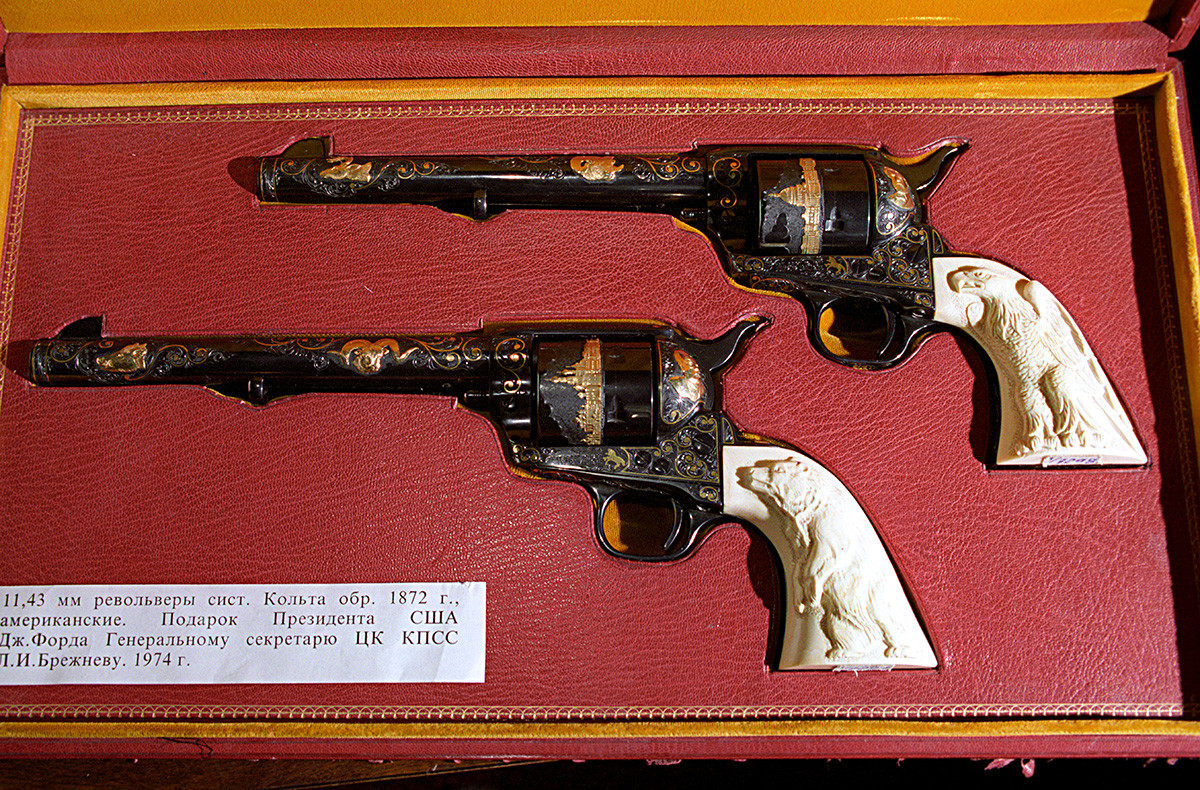 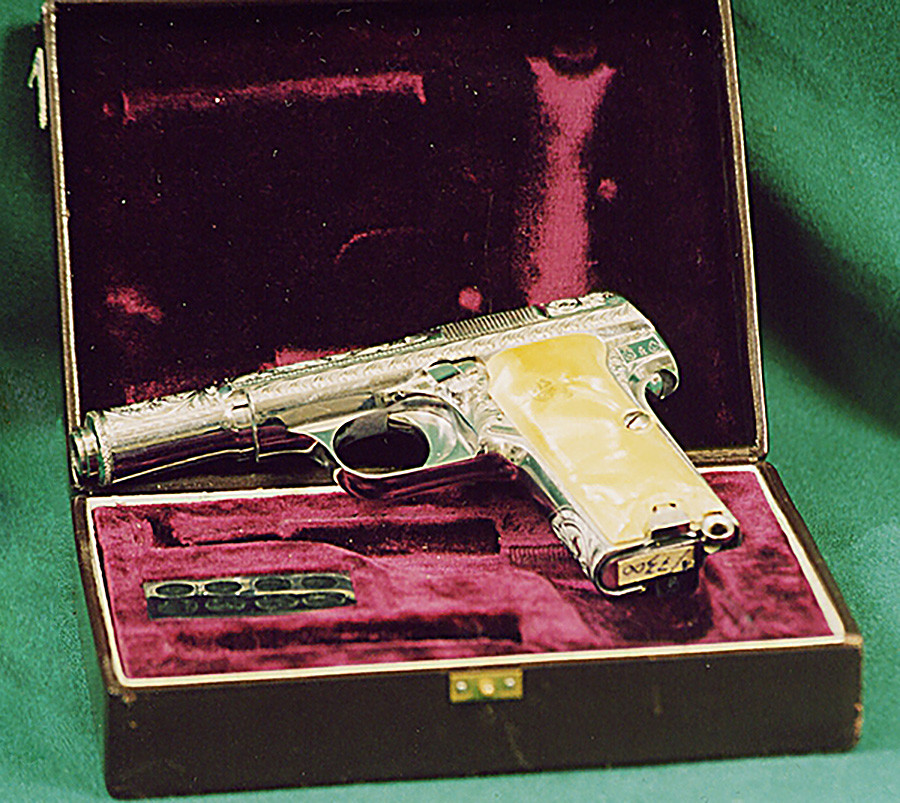 A saber and scabbard with suspension cord in a case, presented to Leonid Brezhnev by Saddam Hussein. 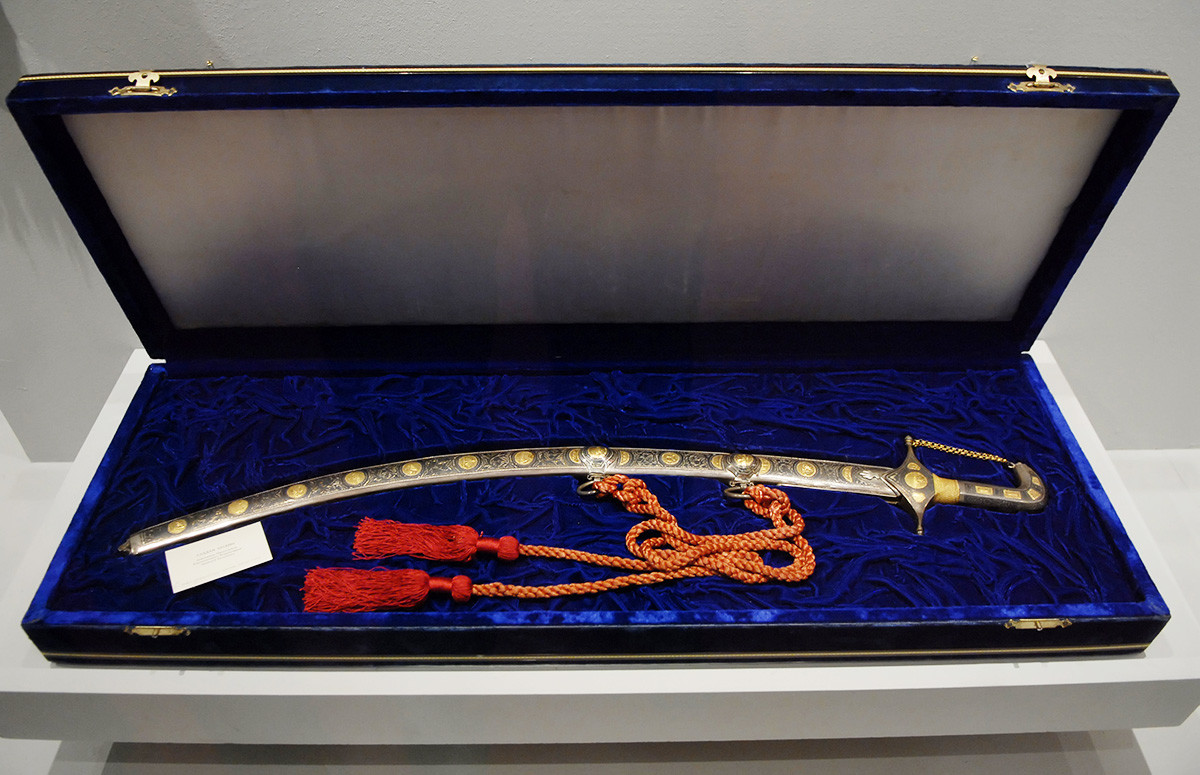 A saber and scabbard with accompanying note, presented to Leonid Brezhnev by Yasser Arafat in 1974. 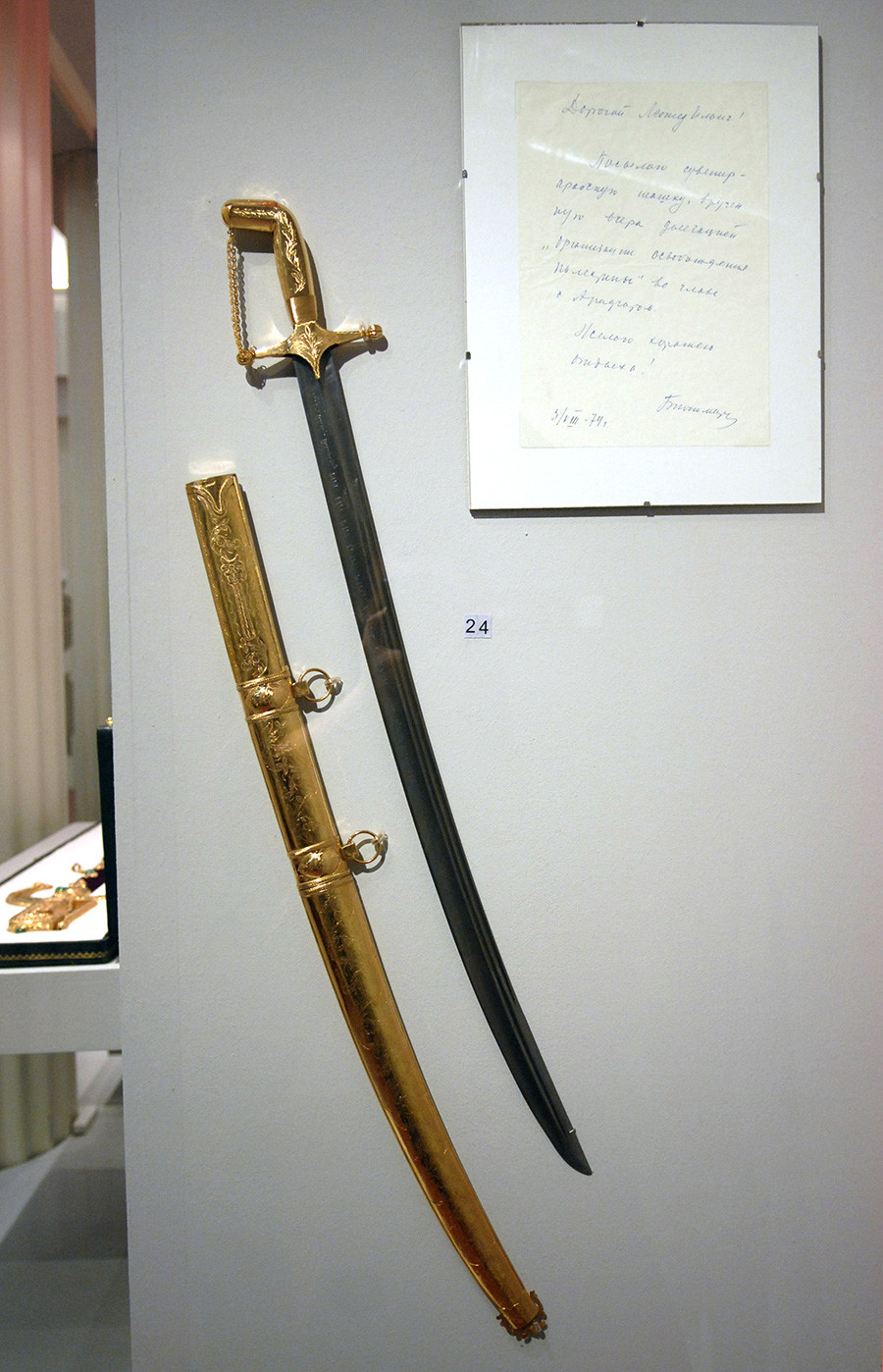 Russian President Boris Yeltsin receives an antique French sword and scabbard from French President Francois Mitterrand (left) in honor of the 50th anniversary of Victory Day at a gala reception in the Kremlin in 1995. 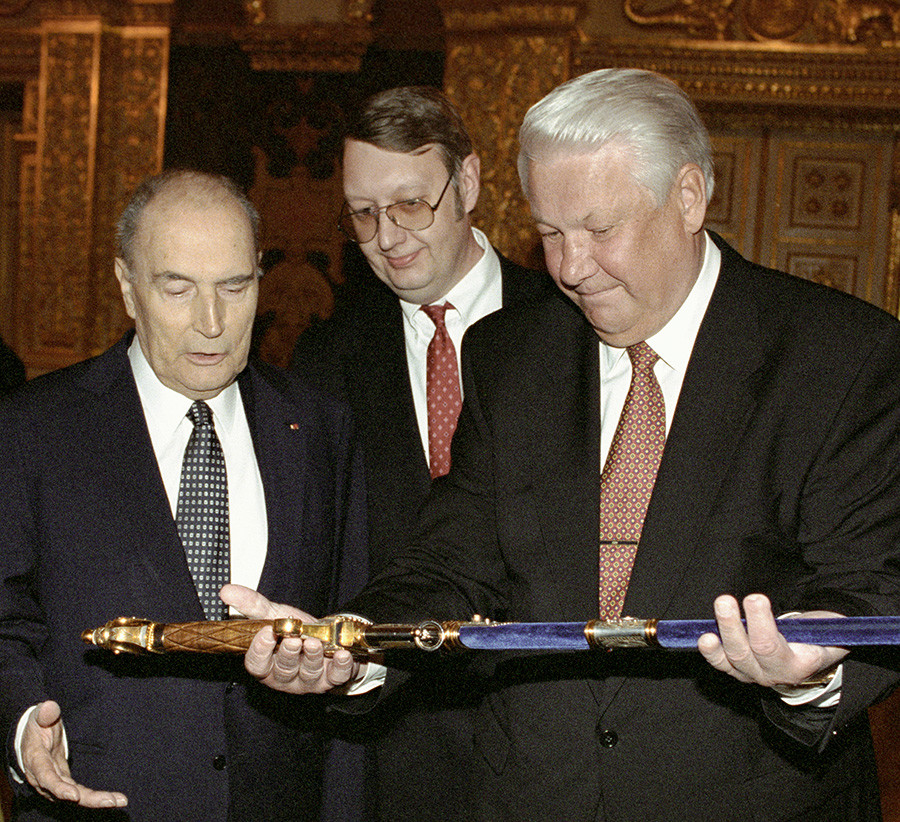 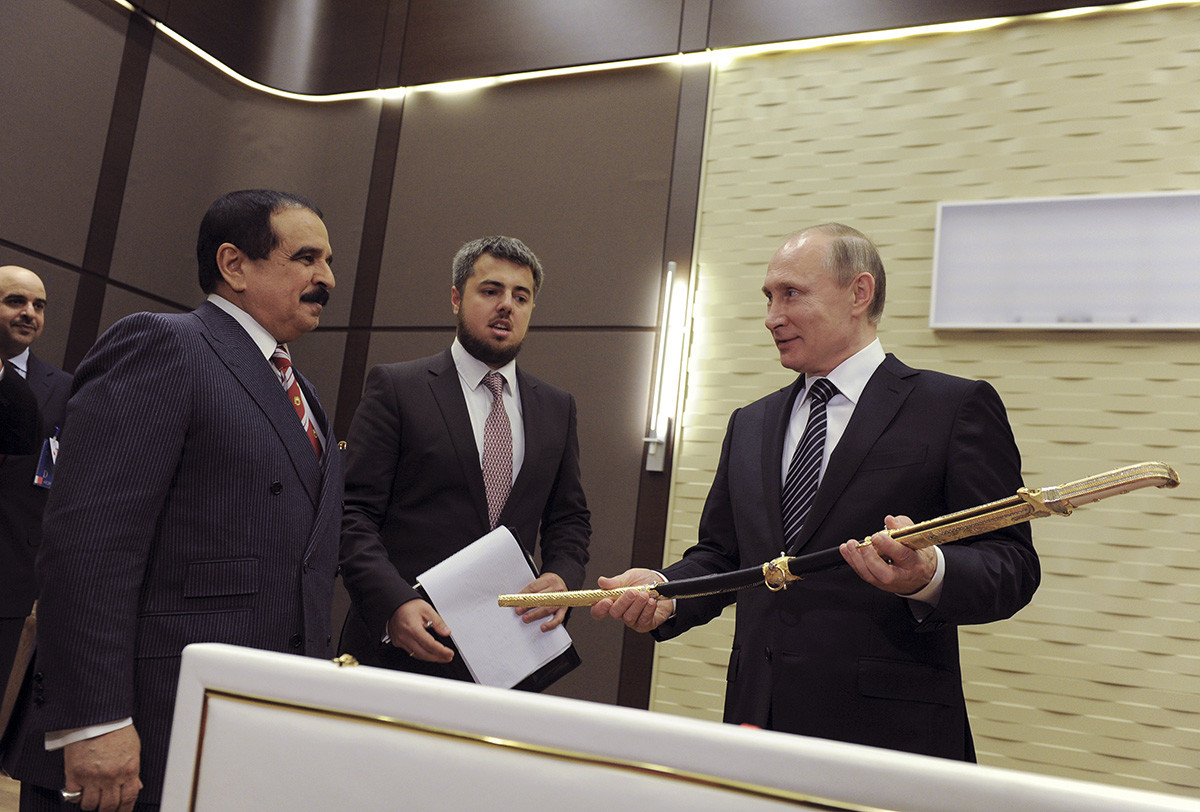 During a meeting between Vladimir Putin and Kim Jong-un in 2019, the latter presented a Korean sword to the Russian leader, saying that it personified his soul and the soul of the North Korean people. 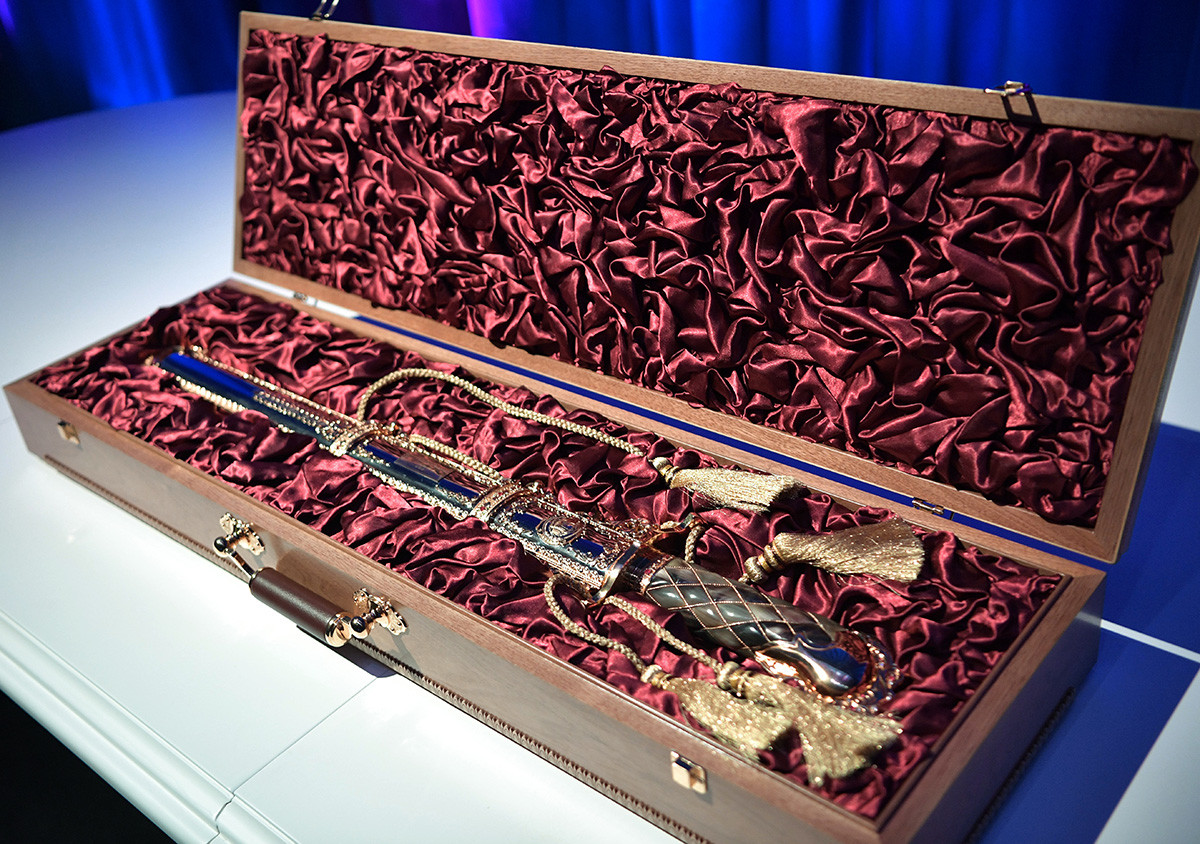