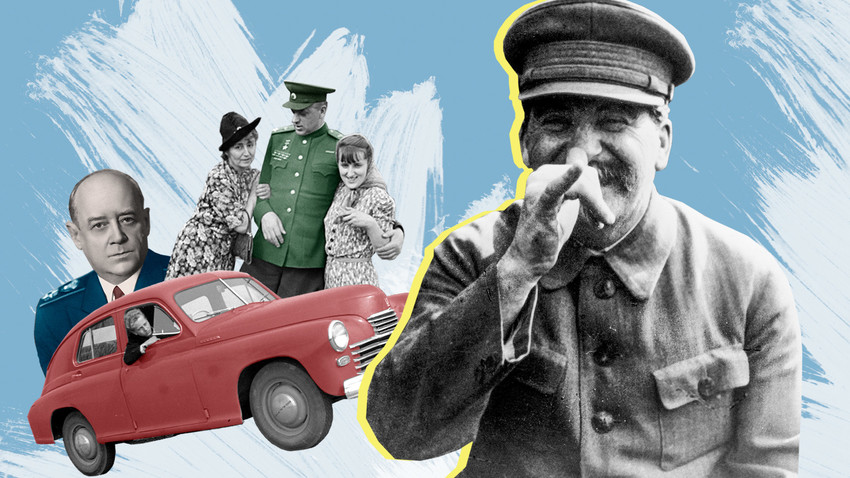 Arkady Shaikhet; Fortepan; Grigoriy Vail'/Sputnik
When Stalin laughed, many laughed with him, but few were actually jolly.

Deadpan humor has always been considered a weapon of sorts in the hands of tyrants, and Joseph Stalin was no exception. We can’t tell for sure if all the jokes attributed to Stalin are true. But in any case, the essence of these jokes, set against the grim backdrop of repressions and harsh living conditions, sometimes tells more about life in Stalinist Russia than some history books.

1. “We shall envy comrade Rokossovsky” 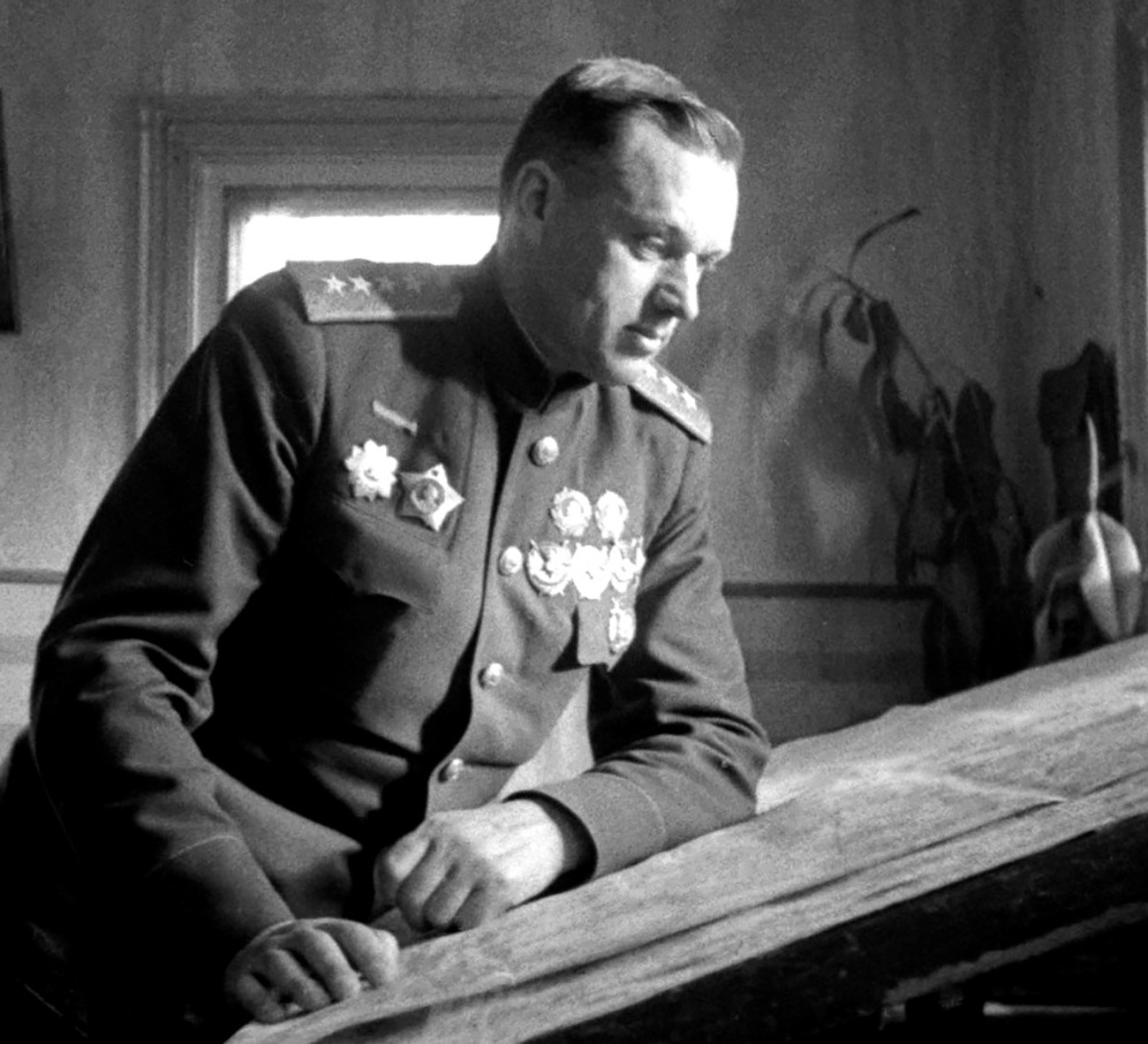 Lev Mekhlis, a senior official in the Red Army, once reported to Stalin that Konstantin Rokossovsky (1896-1968)*, Marshall of the Soviet Union, was seen with some very beautiful woman in public, and this woman wasn’t his wife. “What shall we do?” Mekhlis inquired, apparently hoping to carry out some order against Rokossovsky. “What shall we do?” replied Stalin cunningly. “We shall envy comrade Rokossovsky.” 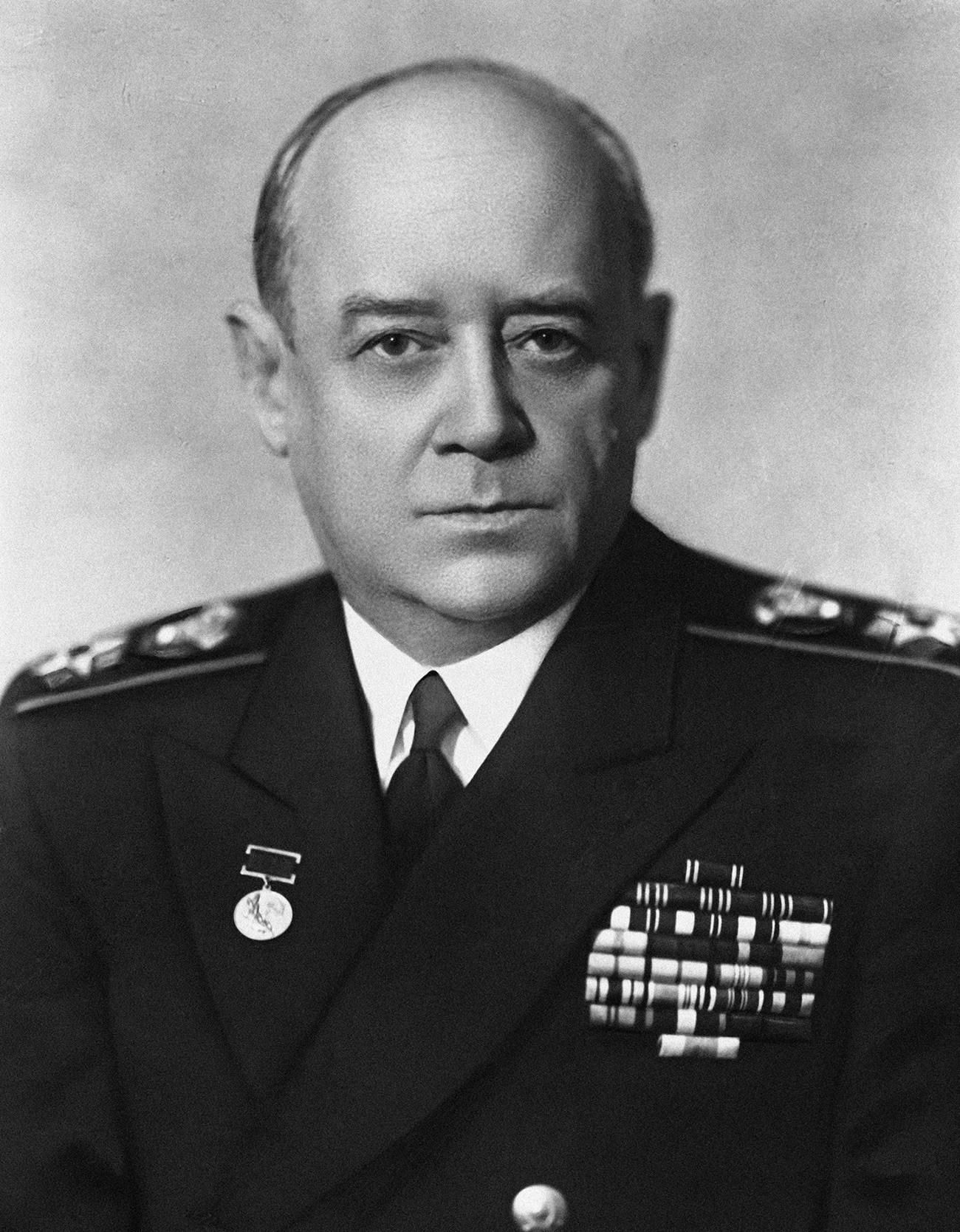 Ivan Isakov, Admiral of the Fleet of the Soviet Union

Ivan Isakov (1894-1967), Admiral of the Fleet of the Soviet Union and Deputy Soviet Navy Minister, got a call from Stalin in February 1946. The General Secretary informed Isakov that he would be promoted to Chief of General Staff of the Soviet Navy.

– Comrade Stalin, I must report that I have a serious defect, I lost a leg in the war, – Isakov replied.

– Is that the only defect you’d like to report?

– Before, we had Chief of General Staff who was missing his head*, and it was all right, he performed his duties. You’re missing a leg, that’s negligible. – Stalin concluded.

* Stalin must have meant either Admiral Vladimir Alafuzov (1901-1966), condemned in 1948 for espionage and sentenced to 10 years prison, rehabilitated in 1953, 2 months after Stalin’s death; or Stepan Kucherov (1902-1973), deposed in 1946 from Chief of General Staff of the USSR Navy to the Commander of the Caspian Navy. 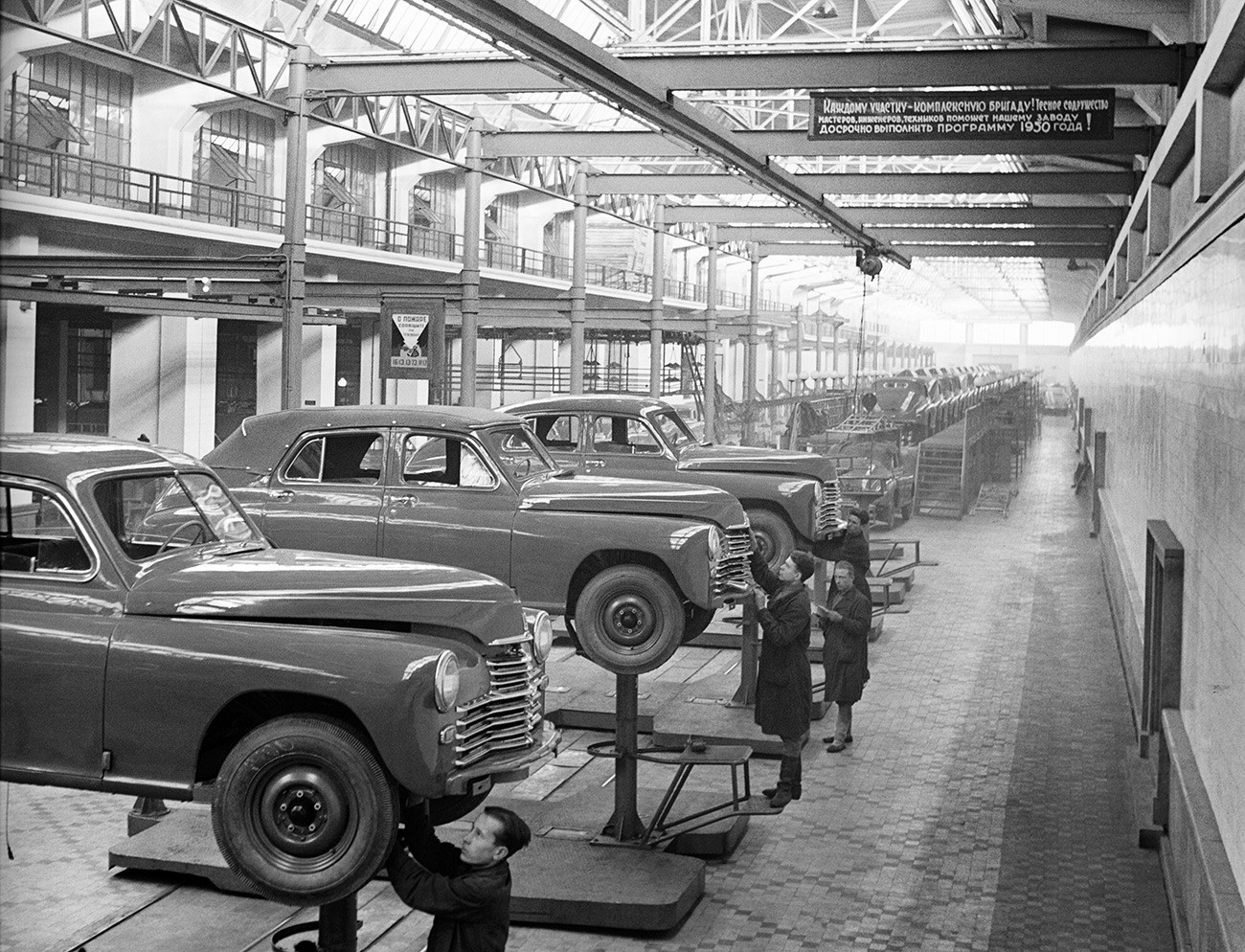 During the drafting of the designs for a new Soviet car, the first mass-production passenger vehicle after WWII, the car was to be named ‘Rodina’ (“Motherland”). When the name was first announced to Stalin, he immediately inquired: “All right, and how much will the Motherland cost*?” After that, the name was changed to ‘Pobeda’ (“Victory”).

Documents confirm, however, that the car was named “Pobeda” from the very beginning and this is a sheer myth.

* A subtle reference to a traitor selling out the country. 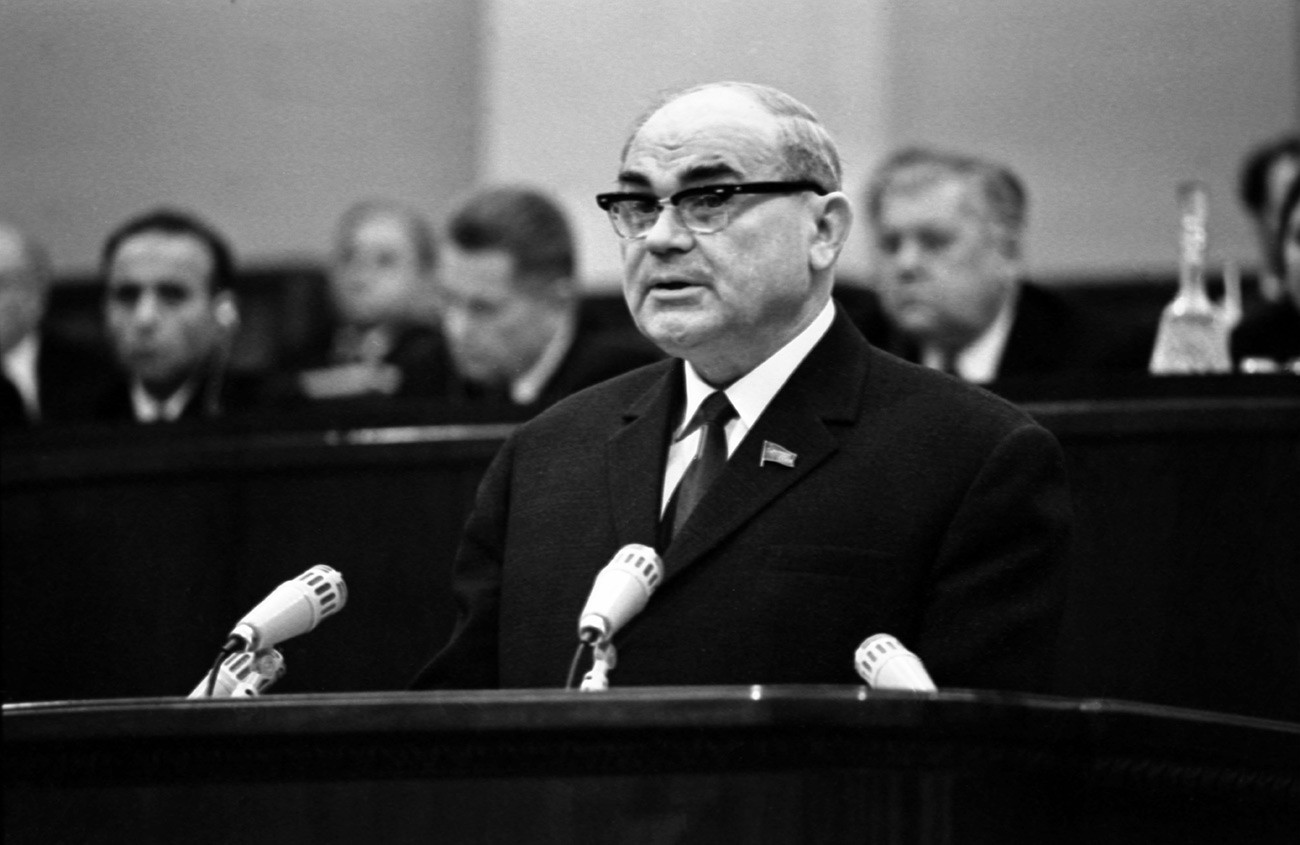 During World War II, Stalin put Nikolai Baibakov (1911-2008), Minister of the Soviet Oil Industry, in charge of finding and developing new oil deposits, because of oil shortages on the front.

Baibakov objected, claiming that with the currently limited resources, the search for new oil fields was impossible.

Soon after, the Romashkino field in Tatarstan, Russia, the largest oilfield of the Volga-Ural basin, was developed, and large deposits in Bashkortostan were discovered. Baibakov lived to be 97. 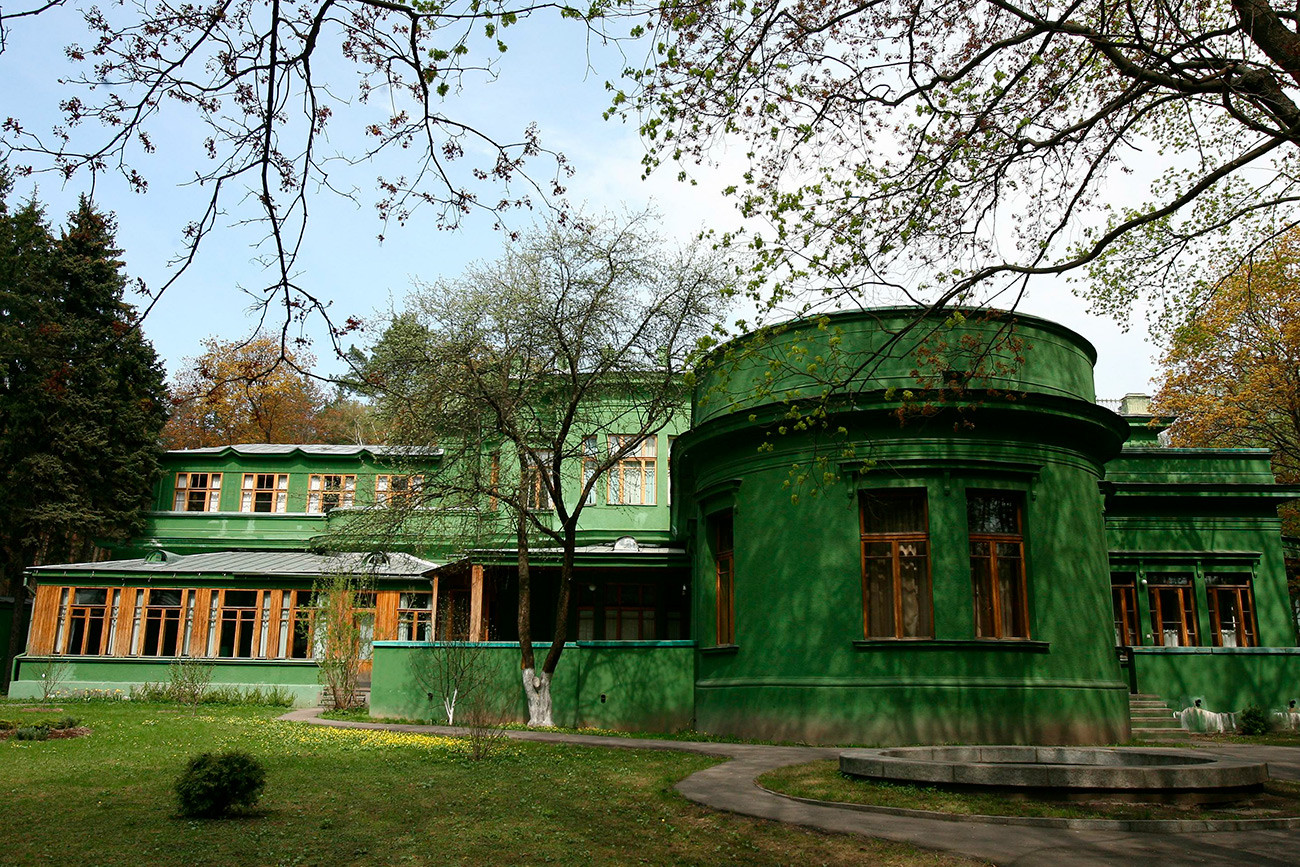 This joke is recounted with different people, but the essence is the same. Stalin learns that some high-profiled official has built a posh country house, a dacha, for himself. Stalin summons the official for a personal meeting.

– Comrade, the only thing I’ve summoned you for is to convey the gratitude from the foster home you gave your wonderful dacha to. – Stalin announced to the stunned official. There was, apparently, no objections.