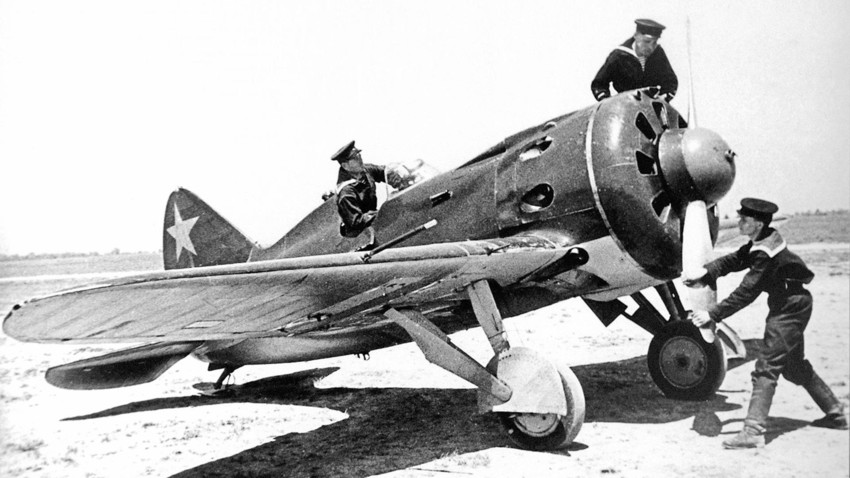 Public domain
How were Soviet pilots able to shoot down German aces in these technically and morally outdated aircraft? 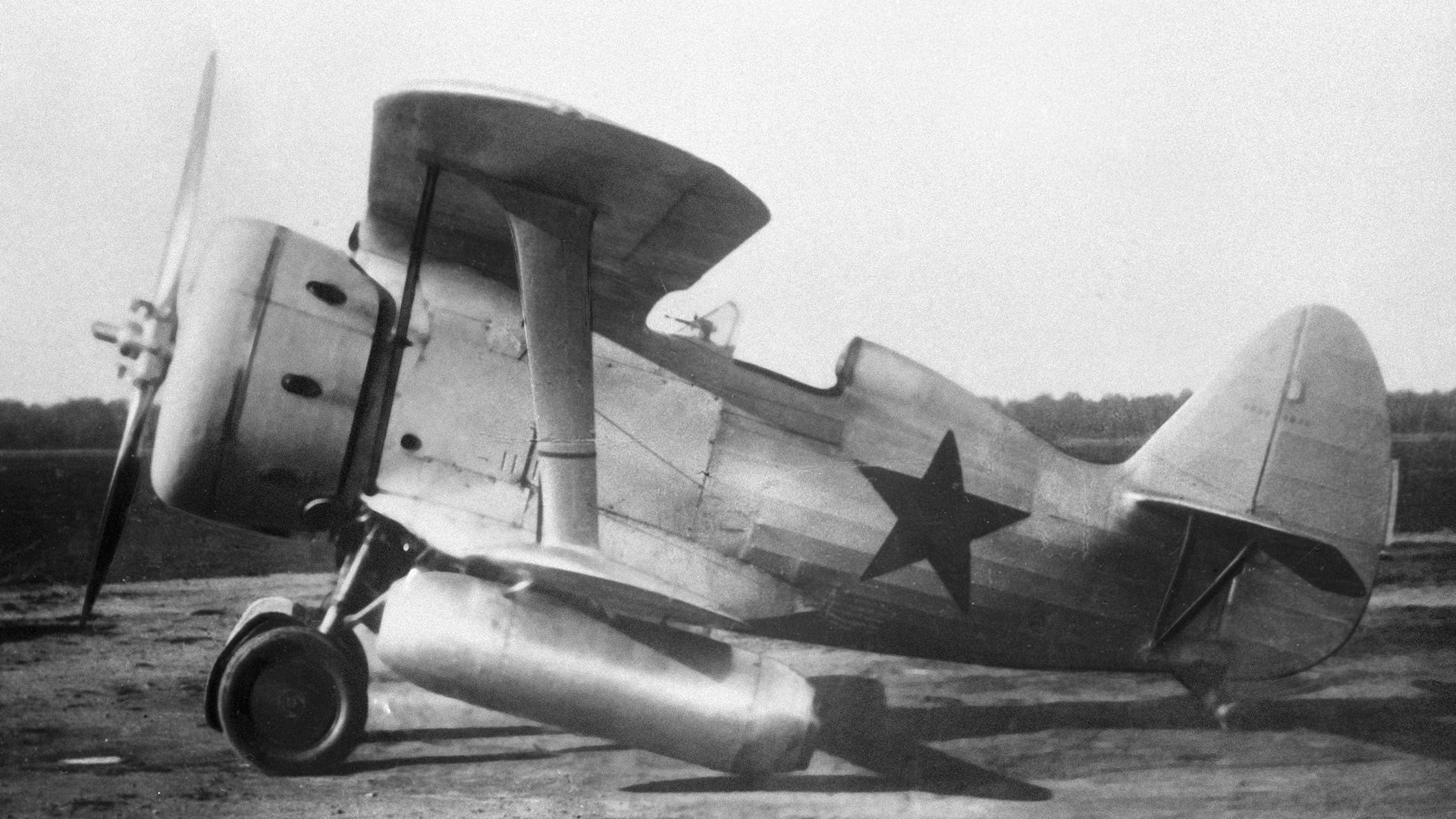 The “Seagull”, as Polikarpov I-153 fighter was often called, joined the Soviet Air Force on the eve of World War II, in 1939. It performed successfully during the Battles of Khalkhin Gol against the Japanese, however, it was no match for the Luftwaffe aircraft when the German invasion began.

The Soviet fighter lost to its main competitor, the Messerschmitt Bf 109, in most technical characteristics, especially in terms of speed (320 mph vs 270 mph). The “Seagull” was absolutely unable to pursue and catch German bombers, such as the Ju-88 (290 mph).

“You can’t get out [of the dog fight], can’t chase it [Bf 109]; you can only try to maneuver and defend yourself,” recalled pilot Alexander Ryazanov of the 10th Guards Fighter Aviation Regiment, and who started his combat on the I-153.

Over 1,300 of the I-153s faced the Luftwaffe on the Soviet western border in the summer of 1941. While sometimes the skilful Soviet pilots used the maneuverable “Seagulls” to surprise the enemy in the skies, the fighters’ purpose was later changed and they were mainly used for assaulting ground targets, as well as for escorting night bombers.

In 1944, the slow and outdated I-153s couldn’t take part in the rapid offensive operations of the Red Army. Retired from battle they were used for patrols and to defend naval convoys. 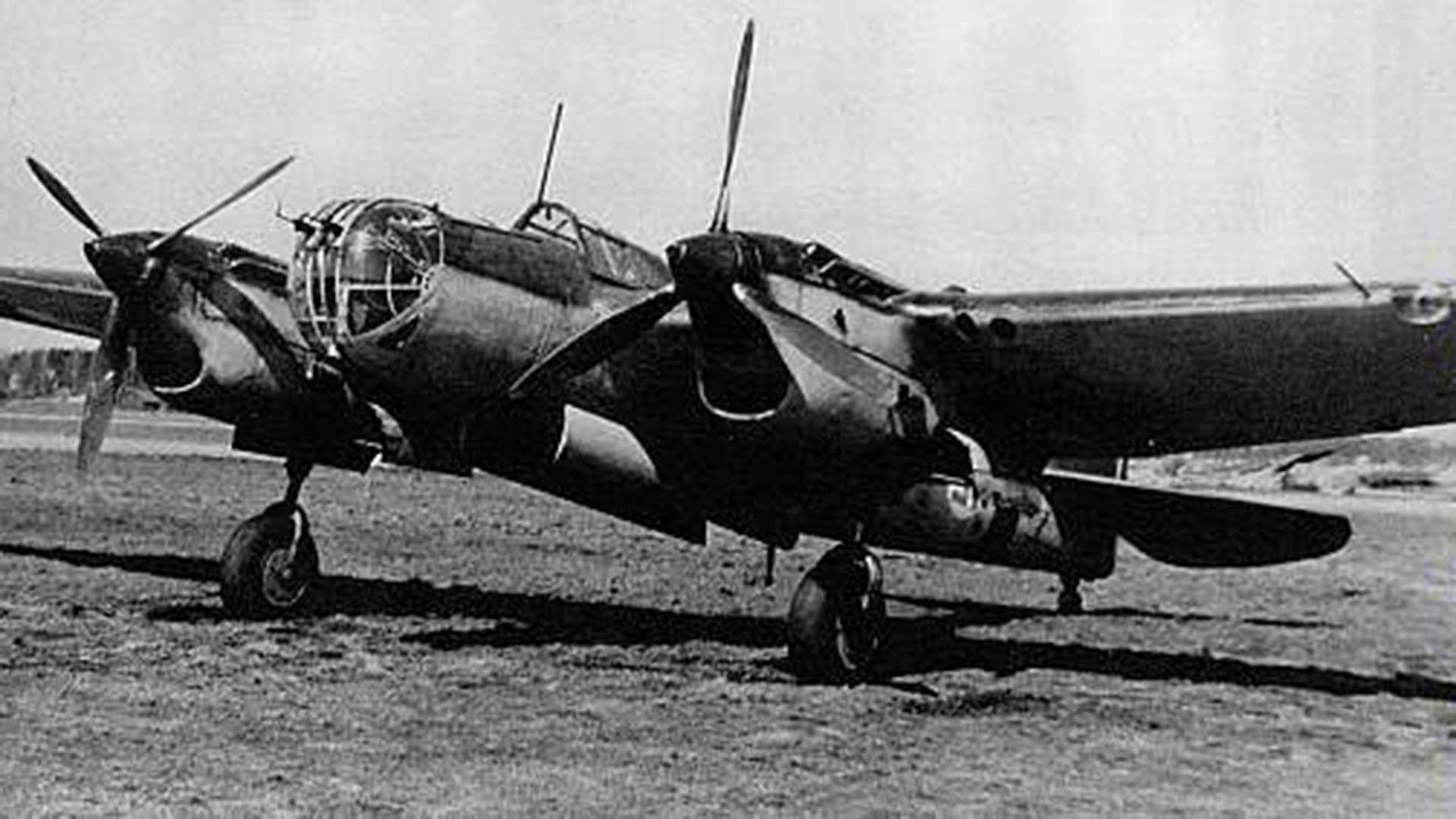 This speed allowed the SB to go on daylight bombing missions without escort fighters. Such dominance ended in the spring of 1937 when the ultra-fast Messerschmitt Bf 109 (320 mph) appeared in Spanish skies.

Despite the fact that by 1941 the aircraft was completely outdated, it remained the main bomber in the Soviet Air Force. During the German invasion the SB suffered huge losses when they met their “old friends” - the Bf 109s.

The last major engagement of the SBs was during the Battle of Stalingrad. After 1943 these bombers were mainly used as couriers, as well as transport and cargo aircraft for supplying partisan groups and for dropping off sabotage units behind enemy lines.

When the Germans annexed Czechoslovakia in 1939 they got 32 SB bombers produced under licence by the Czechs as the Avia B.71. During World War II these aircraft were delivered by the Third Reich to its Bulgarian allies. Over two dozen SBs were used against the Soviet Union by the Finns, but they were recaptured during the Winter War. 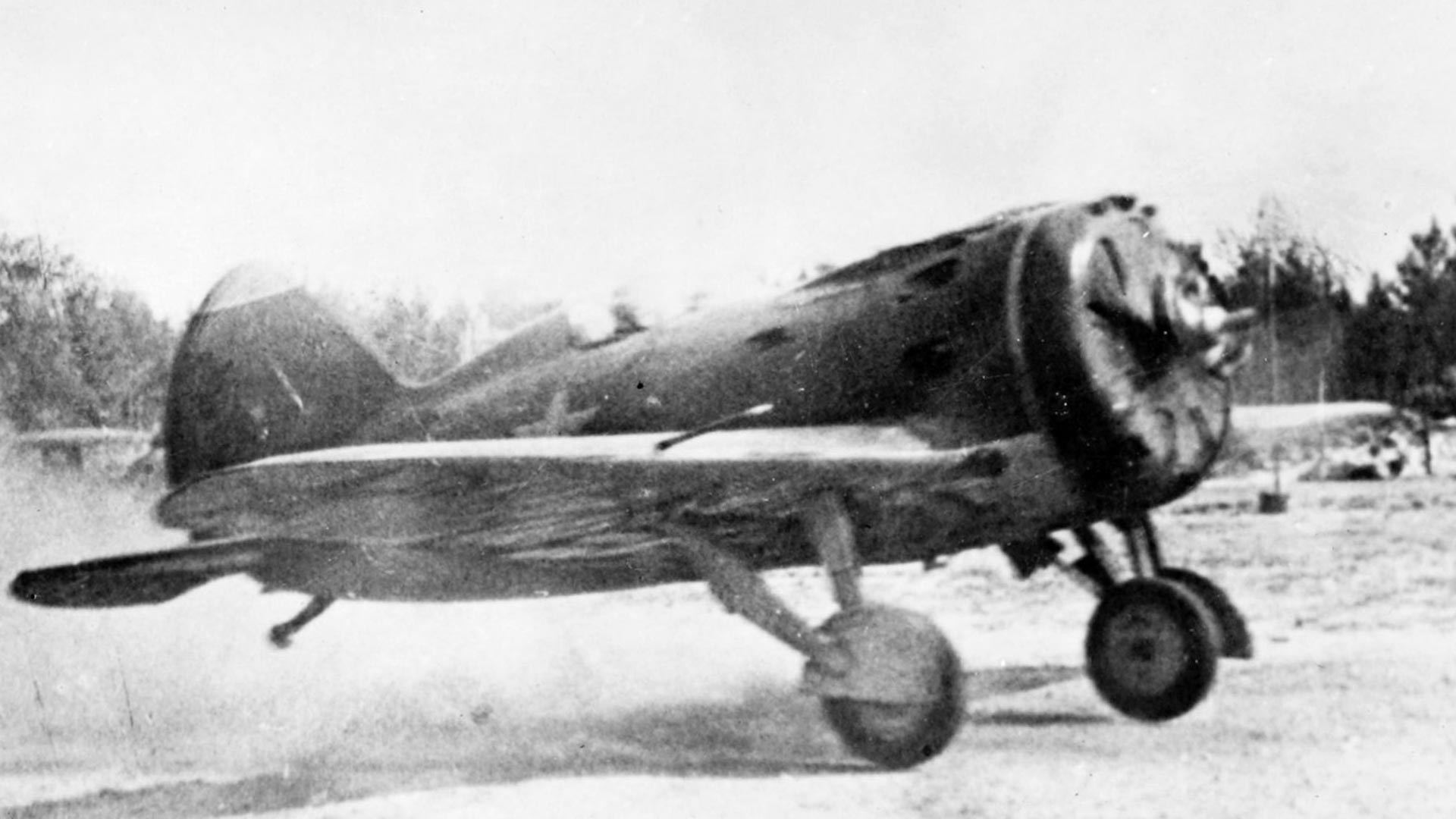 “If you learned to fly an I-16 you could fly anything, even a stick! This is a very “strict” aircraft, but highly maneuverable,” recalled pilot Vladmir Tikhomirov from the 12th Fighter Aviation Regiment. This Soviet fighter was unforgiving and demanded superb qualifications from pilots.

The glorified fighter successfully proved itself during the Spanish Civil War and in battle against the Japanese in the Far East. Nevertheless, by 1941 the aircraft was outdated, despite the fact that it had several major modernizations.

Before the powerful Yak and La aircraft took to the skies in all their glory, the I-16 was supposed to deter a massive German strike. Over 1,700 “Donkeys” (as the I-16 was nicknamed) were positioned in the Soviet western regions when Operation Barbarossa was launched. Their share of all Soviet fighter planes in the region was over 40%.

More maneuverable than the Bf 109, its main competitor, the I-16 significantly lagged behind in speed and firepower. The “Donkeys” could only try to maneuver and cover each other. The real opportunity came in trying to make a sneak attack. Thus, on Jan. 16, 1943, the famous German ace Alfred Graslawski was shot down by an I-16, which suddenly appeared out of the clouds.