Science & Tech
Boris Egorov
The Lavochkin Design Bureau was so successful that it not only created the best Soviet fighter of WWII, but produced the most advanced spacecraft as well.

Founded prior to World War II in 1937, the Lavochkin Design Bureau was heavily involved in developing modern fighters for the expected major conflict in Europe and triumphed with the creation of such a successful model as the La-7.

The post-war history of Lavochkin wasn’t, however, so bright. Some of its aircraft lost the fight for a place under the sun with rival design bureaus, while others forever remained on the drawing board. In the 1960s Lavochkin switched its focus to developing spacecraft, which it still does to this day. 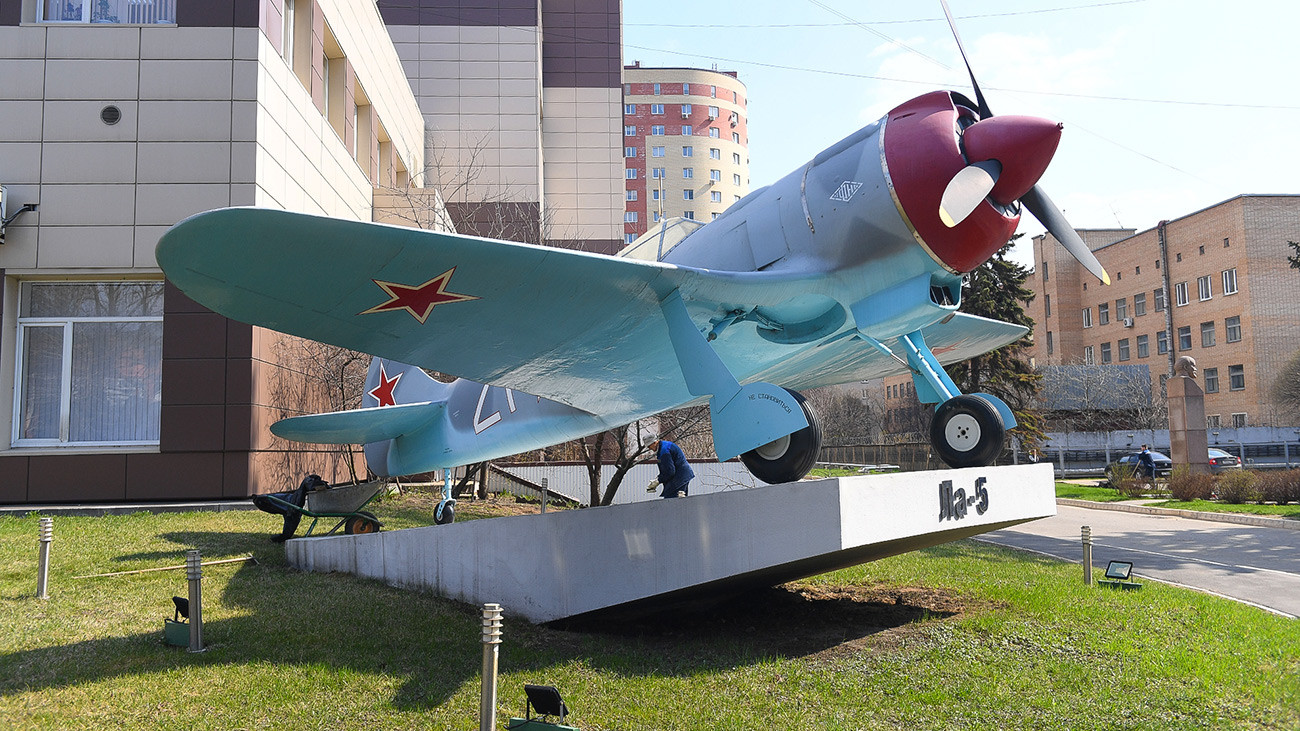 The La-5 was praised for its maneuverability and flexibility in operation, but also had some significant minuses. With a speed of less than 210 km/h, the aircraft often went into a tailspin. As pilot and writer Anatoly Markusha recalled, “pilots suffered from ‘African’ heat in the cockpit.” (Nikolay Yakubovich. The Unknown Lavochkin. Moscow, 2012)

It was in a La-5 that the Allies’ best ace Ivan Kozhedub started his kill list of 62 shot-down enemy planes. On 6 July 1943, during the Battle of Kursk, he brought down a German Ju-87 bomber.

If the first La-5 fighters were technically inferior to the Messerschmitt Bf 109 and the Focke-Wulf Fw 190, the later modernized La-5FN surpassed its German counterparts, especially by rate of climb. “If a ‘Messer’ tried to get away from us upwards, we caught it. The more it climbed, the easier it was to catch. The ‘Foсker’ was heavier than the ‘Messer,’ and we caught it even faster,” pilot Dmitry Alekssev recalled.

German aircraft designers, however, didn’t sit idly by. Their fighters became more advanced, and soon the Soviet Union realized that they needed something more powerful than the La-5FN. Thus was the legendary La-7 born. 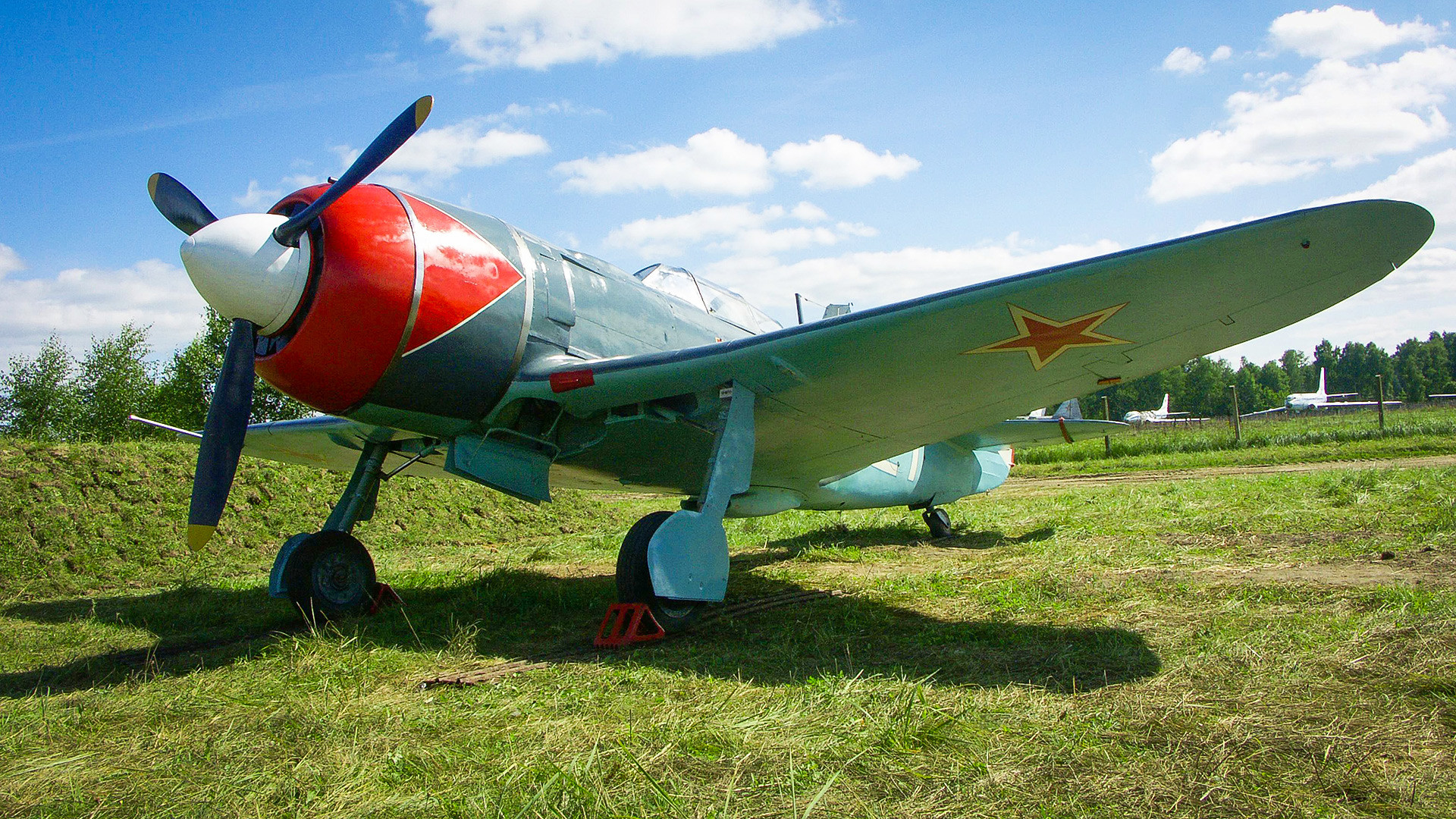 In September 1944, the best Soviet fighter of WWII, the La-7, was given for combat trials to the 63rd Guards Fighter Aviation Regiment, which fought for the liberation of Riga. The new aircraft became a true bugbear for the Germans. During a month of air battles, the Regiment’s La-7s destroyed 55 enemy fighters, losing only 4 aircraft.

The La-7 looked similar to the La-5FN, but due to the advanced technical innards, it surpassed its predecessor in terms of speed, rate of climb and ceiling. What's more important, the La-7 surpassed almost all German aircraft of the day.

Often Luftwaffe pilots preferred to avoid combat with these powerful Soviet aircraft, so the German command used to send only their best of the best against the La-7 regiments. For instance, the elite German wing Jagdgeschwader 54 (JG 54), to which such top shots as Otto Kittel (267 aerial victories) and Walter Nowotny (258) belonged, was often redeployed to frontline zones where the Soviet La-7 served.

The first Soviet “jet kill” was also claimed by the La-7. In February 1945, Soviet ace Ivan Kozhedub shot down a German Me-262 jet fighter-bomber in an air battle over the Oder River. 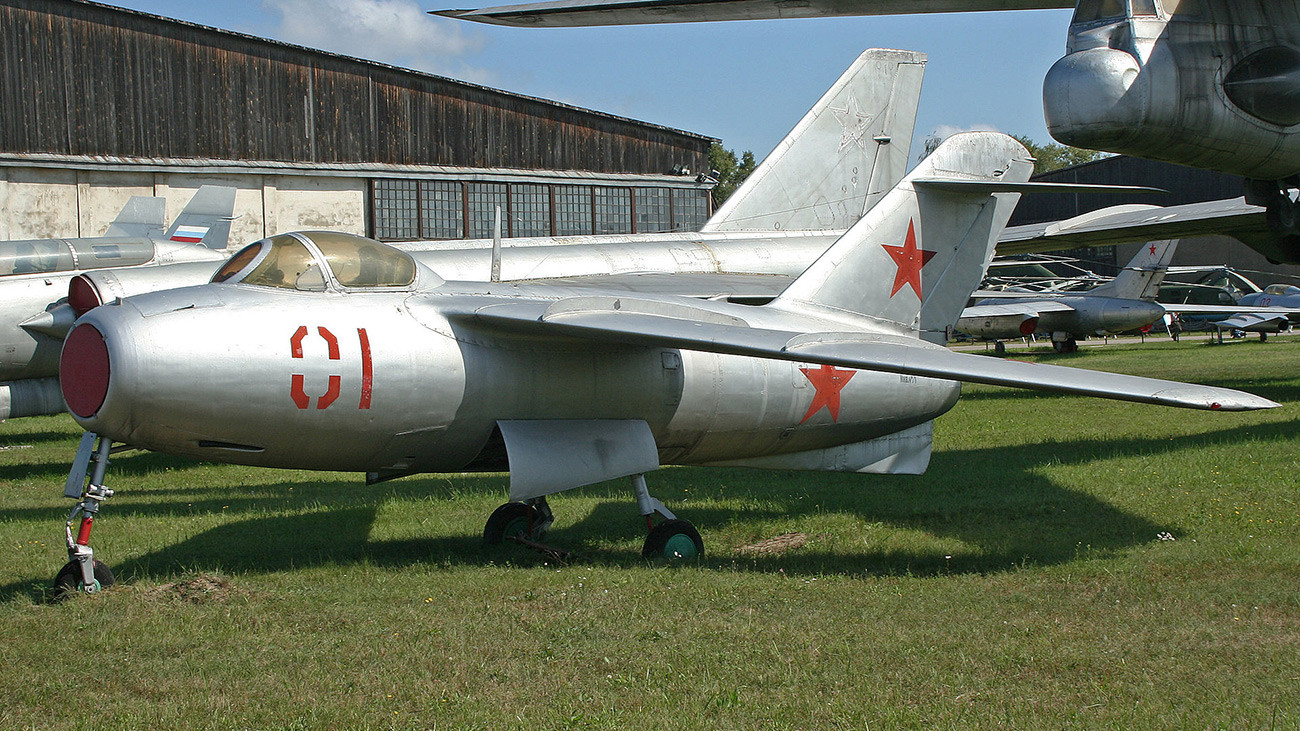 In the late 1940s, two Soviet aircraft design bureaus started a fierce competition to supply the main jet fighter for the Soviet Air Force. The La-15 and the MiG-15 were neck and neck, and in simulated air battles both celebrated victories.

Despite the fact that the two aircraft went into serial production, the Soviet leadership soon decided that the manufacture of two identical jet fighters was an unnecessary burden for Soviet industry.

The flying characteristics of the La-15 were recognized as slightly better than those of the MiG-15, but serial production of the latter was a smoother process. Stalin personally decided to bet on the MiG and brooked no argument.

With over 15,000 aircraft built, the MiG-15 became the most mass-produced jet fighter in the world. After 235 aircraft were built, serial production of the La-15 ceased in 1954. The remaining aircraft were sent to nuclear testing grounds to be used as targets.