Did the Soviet Union have open borders? 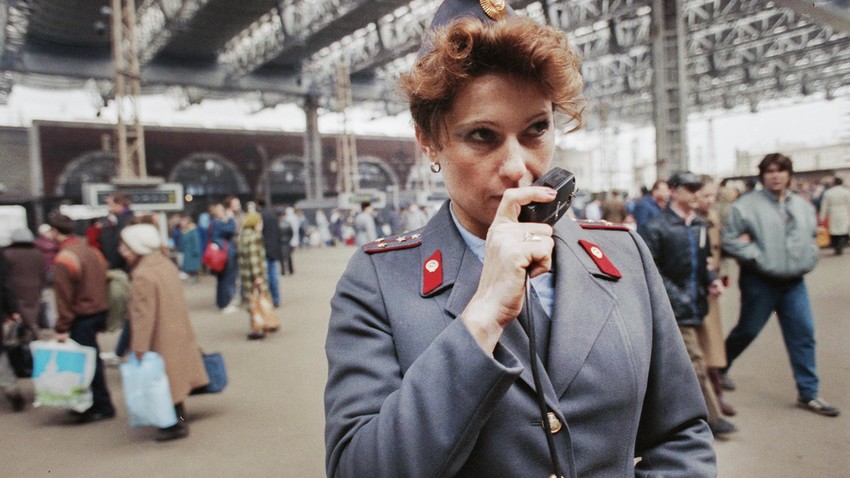 Valery Khristoforov/TASS
Still depressed about spending your days confined to your house and with no vacation plans in sight? Take a look at what Soviet citizens had had to go through to move across their own country.

Traveling outside the USSR was no easy task: you had to have a very good reason, as well as special permission from the Party. But it’s not like domestic travel was much easier. On the one hand, flights and trains were cheaper than today, and everyone was always going somewhere.

On the other hand, visiting another city often required employing various tricks just to skirt the restrictions. The USSR was a surveillance superpower even without CCTV, QR codes or electronic IDs. 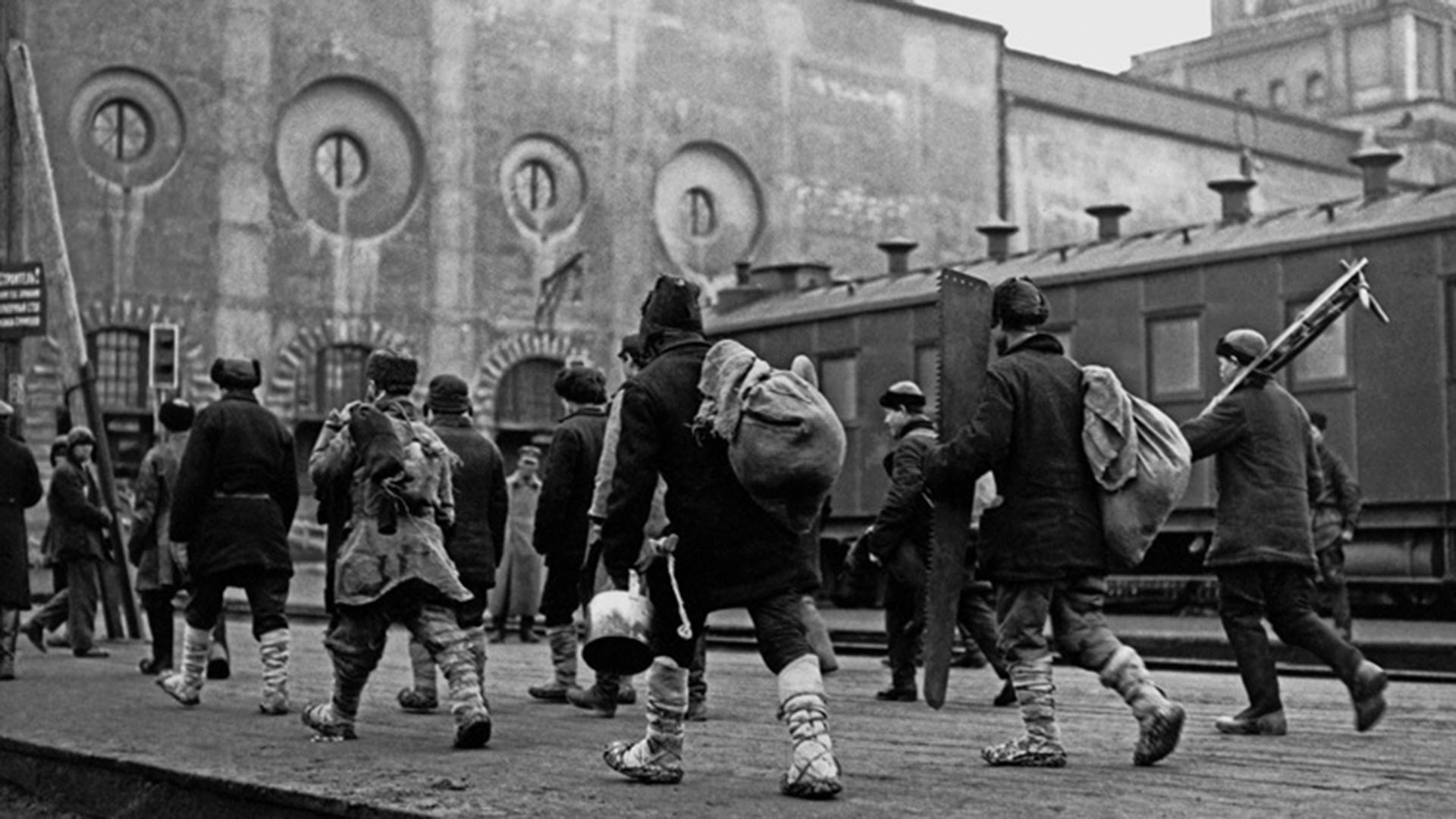 37 percent of the nation didn’t have passports

Passports became mandatory in 1932. You couldn’t travel without one, even between cities. But members of the kolkhoz (‘agricultural collective’) and workers did not receive passports, due to fears of cheap labor leaving the country.

Travelling from a village to anywhere beyond your local district would require a note from the local counsel. The permit lasted only 30 days. If a kolkhoznik left his township for the city to never return, in the event of his capture, he would face a fine and be deported back. Repeat offenders could get two years behind bars. 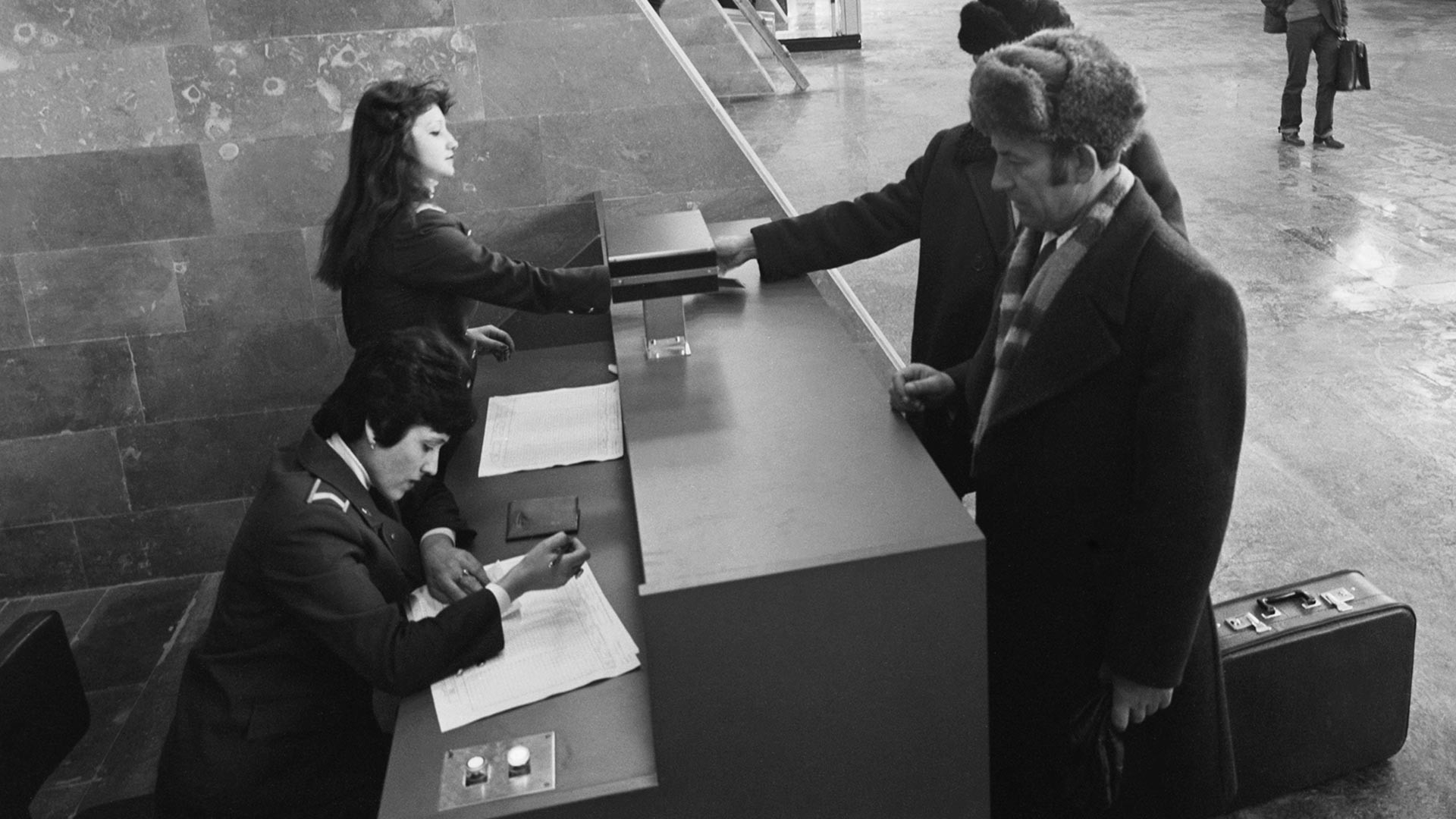 The regulations only grew more strict, but even after Stalin’s death - in the time of Khrushchev, then Brezhnev - a whopping 37 percent of Soviets didn’t have passports, according to the Ministry for Social Order’s figures for 1967. That’s almost 58 million people.

But there were always ways to circumvent the restrictions. For instance, the citizen of a town or village could marry a city-dweller, and move on those grounds. You could also travel on a work permit, or be admitted to a university in the city. But in 1974, these practices were left behind for good, as everyone started to receive passports.

You couldn’t choose where to live 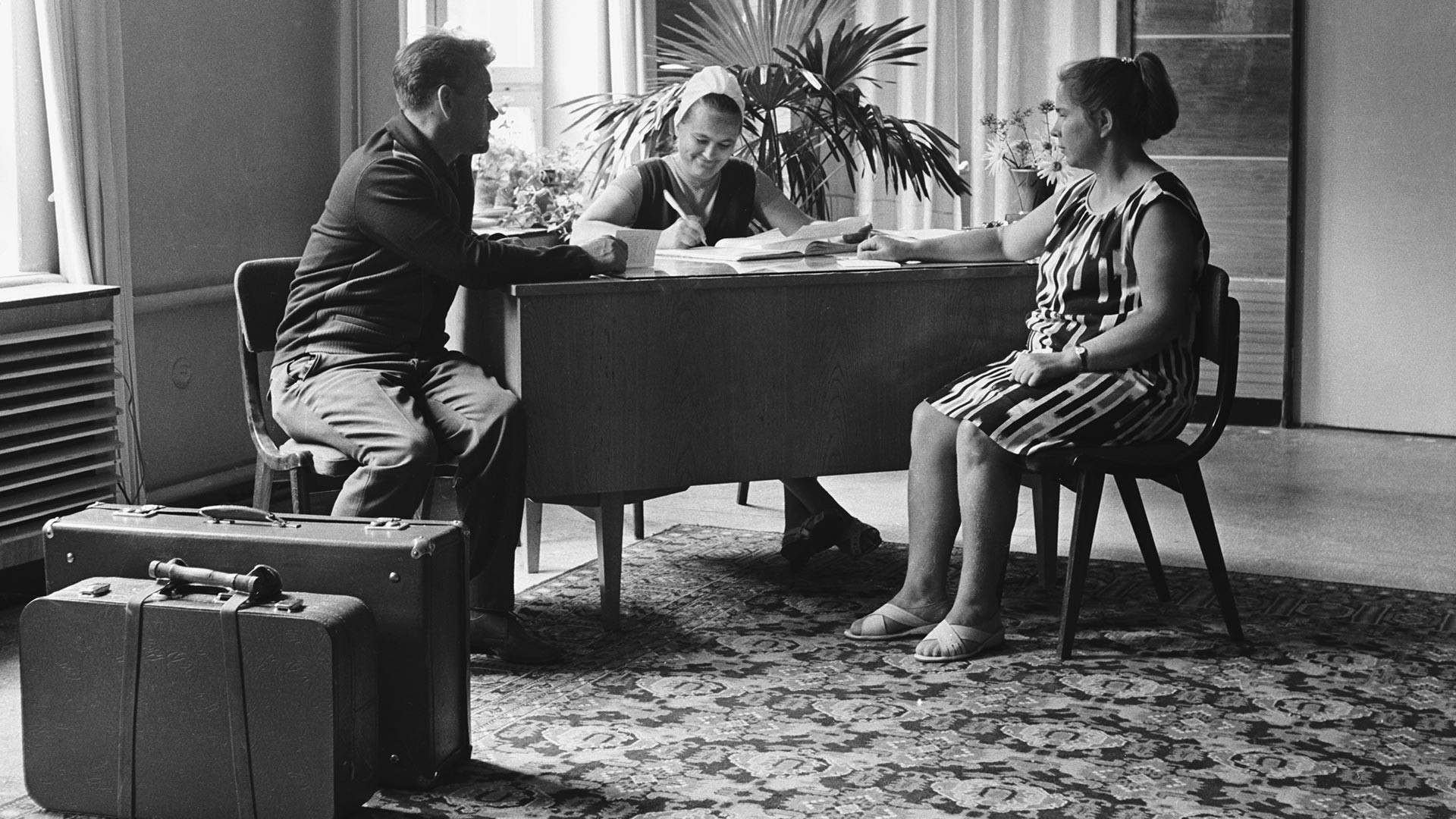 Nevertheless, even having a passport didn’t guarantee a trip from point A to point B: you would still need a permit (work trip, medical holiday, visiting relatives, etc.).

“People would visit each other all the time. But getting a hotel room was practically impossible,” remembers Elena from Moscow. “The receptionist would always demand to see a work trip letter. In the absence of one, you were refused a room, regardless of availability. You could still get a room with a bribe (which would’ve been around 3 to 5 rubles, despite the room itself only costing around 2 rubles for the night). 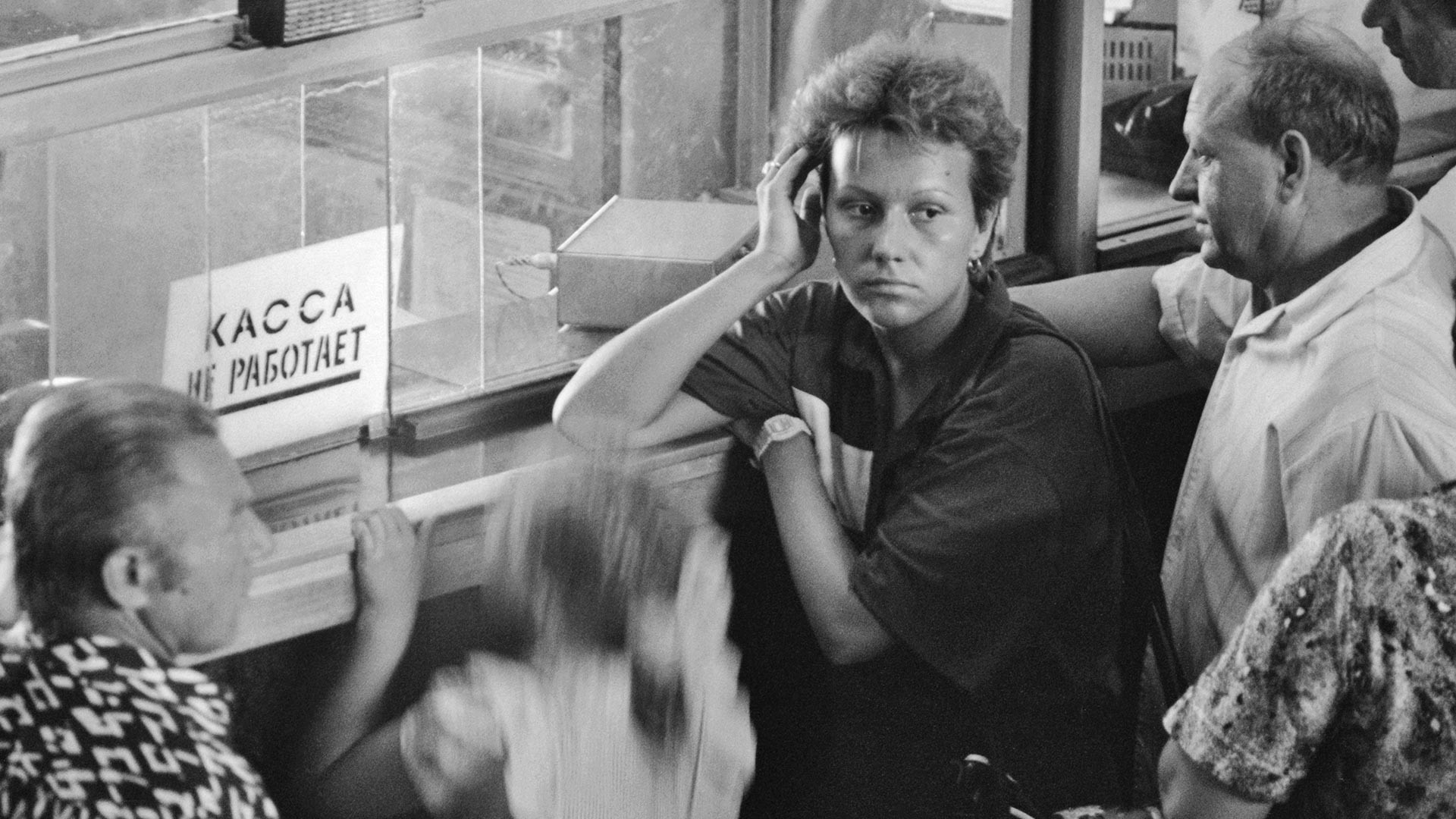 And if you really wanted to push your luck, you could do the unthinkable: move to another city without any plans, simply because you “wanted” to. The way to do that was to get a temporary permit in that city - for instance as part of a blue-collar work category, often a very unpleasant one. However, even that wasn’t a guarantee that you would secure a living permit in your city of choice. Some people were denied without explanation.

The residency permit - or ‘propiska’ - was no longer an institution after the fall of the Soviet Union. It was deemed unconstitutional, and replaced with the ‘living permit according to temporary/permanent place of residence’ document. 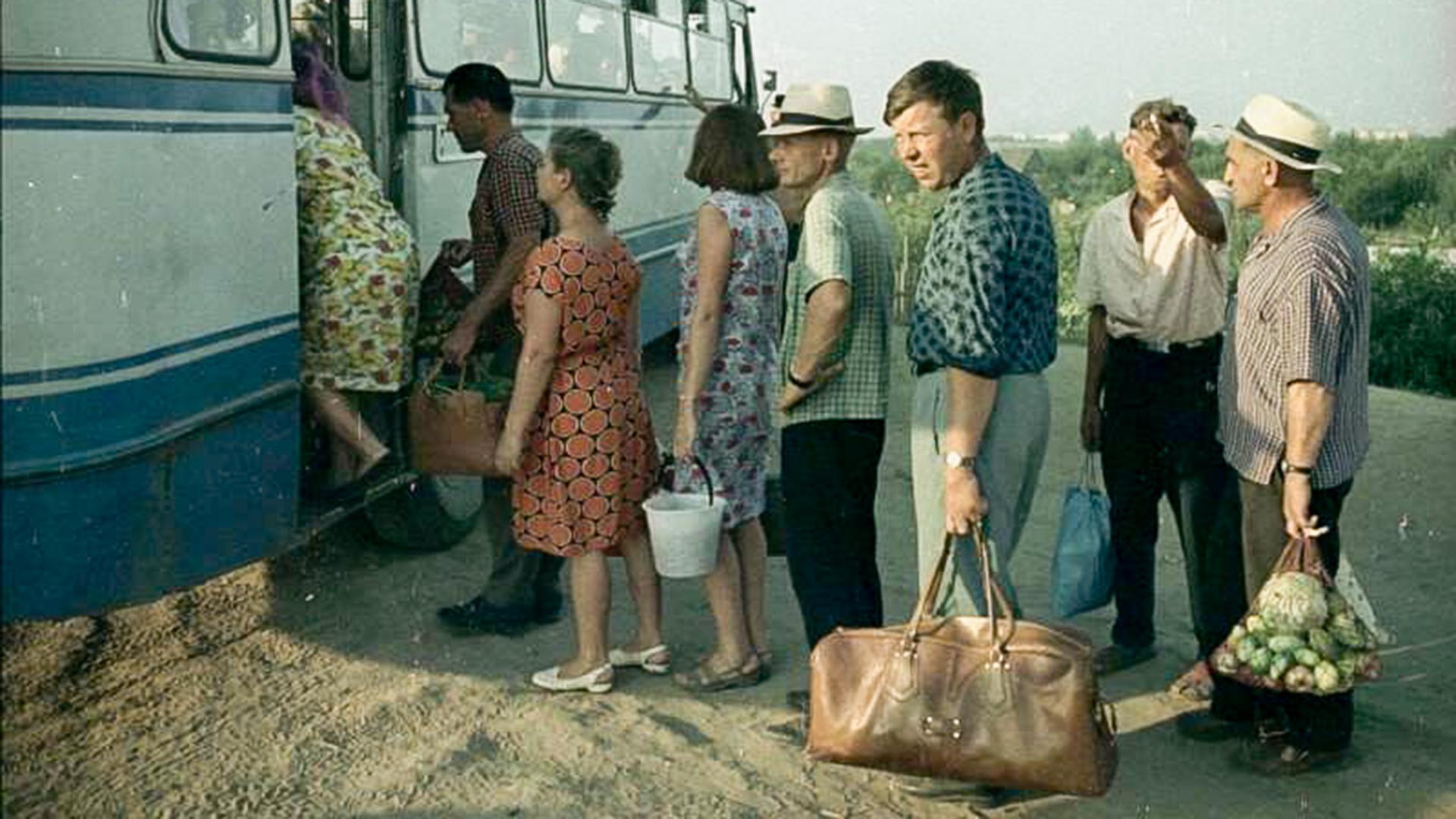 Finally, there was also a long list of cities and settlements that were (and some still are) completely closed off to regular mortals. These cities [LINK] housed military or strategic objects, and were also often border towns.

Getting in was only possible if you were born in the city, or had a relative working there. Sometimes, the cities were switched from ‘closed’ to ‘open’. Any such updates were displayed in notices just above ticket stalls at train stations.

Some cities, however, remained closed for decades. The infamous Norilsk is one of them. 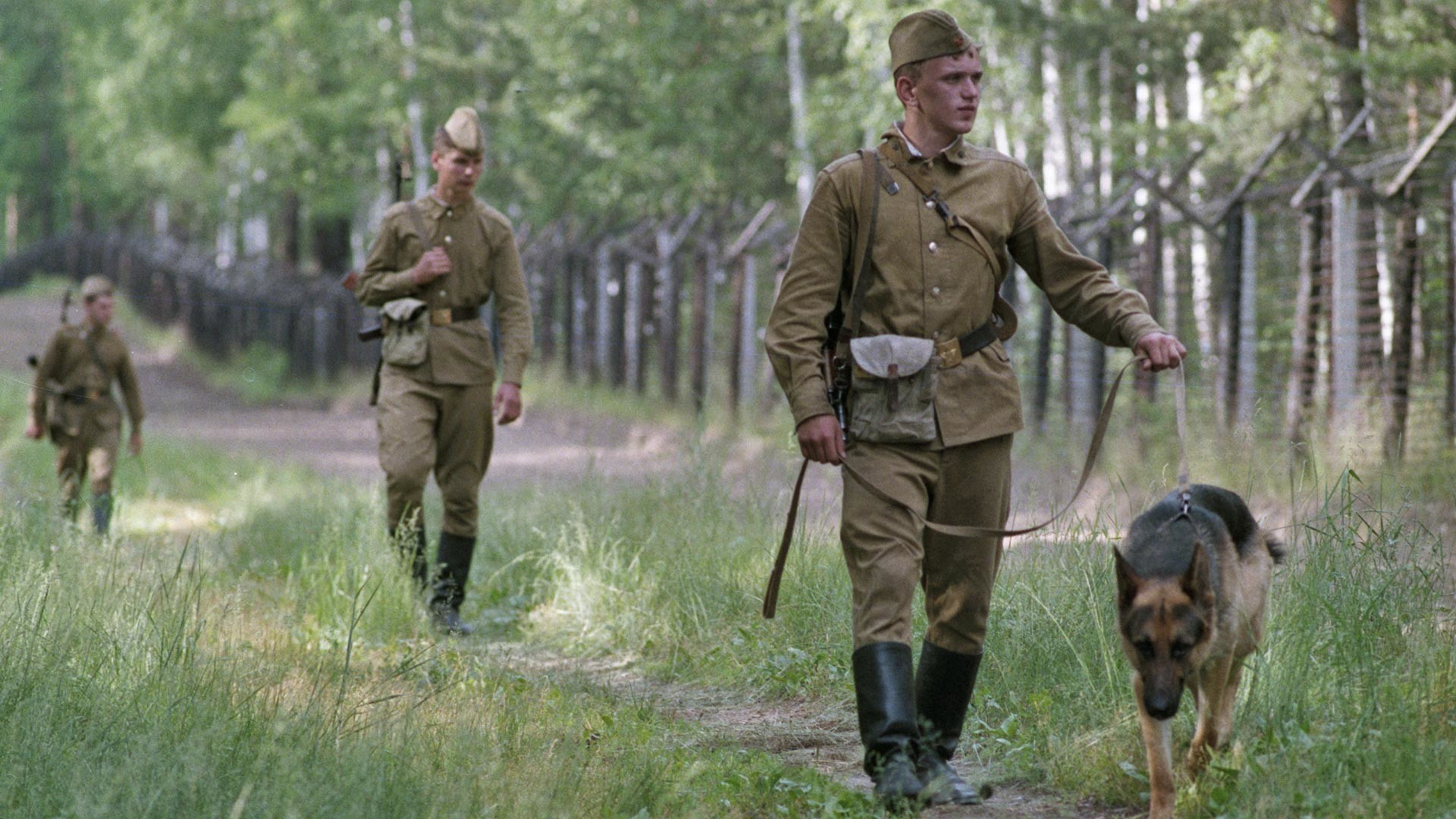 “When you touched down in Norilsk, border patrol would enter the plane and check everyone’s passport and registration - in the 1980s!” Remembers Eduard. “You either had to have a komsomol-approved travel arrangement (a Party-mandated medical trip or work trip) or an invitation from a relative, or a manufacturing facility in need of some specialist.”

The especially clever citizens would get a passport from their friends, when they left for vacation. They would take out the registration pages. “Passports back then resembled little booklets with paper-clipped pages inside,” Eduard remembers. “They would take out the relevant pages, insert them into their own passport, and after the checks at Norilsk, send the registration back to the owners in Norilsk by mail.”