Russians ‘take to the streets’ ONLINE in protest over coronavirus measures 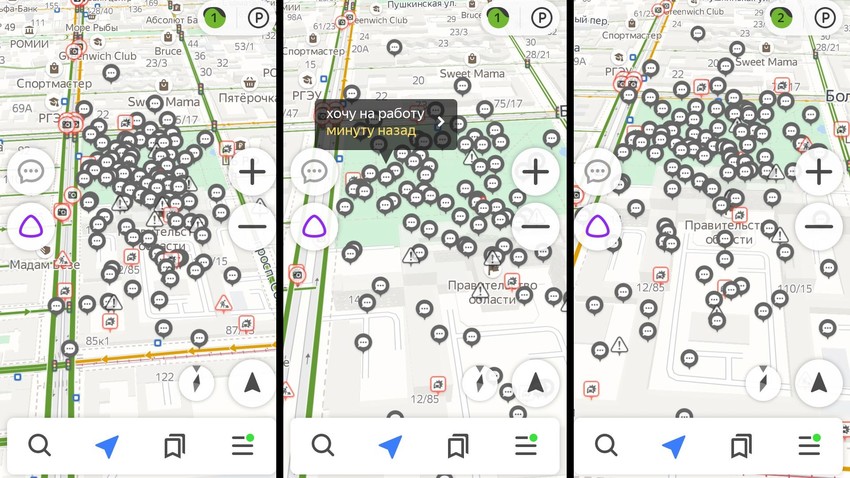 Modern problems require modern solutions, they say. At least, that’s what some people across Russia decided having had enough of the government’s self-isolation regime. The citizens of more than 10 Russian cities took to ‘Yandex.Navigator’ and ‘Yandex.Maps’ - the Russian search giant’s GPS apps - to create huge chat sessions and mark every protester on the map, together with a small comment. 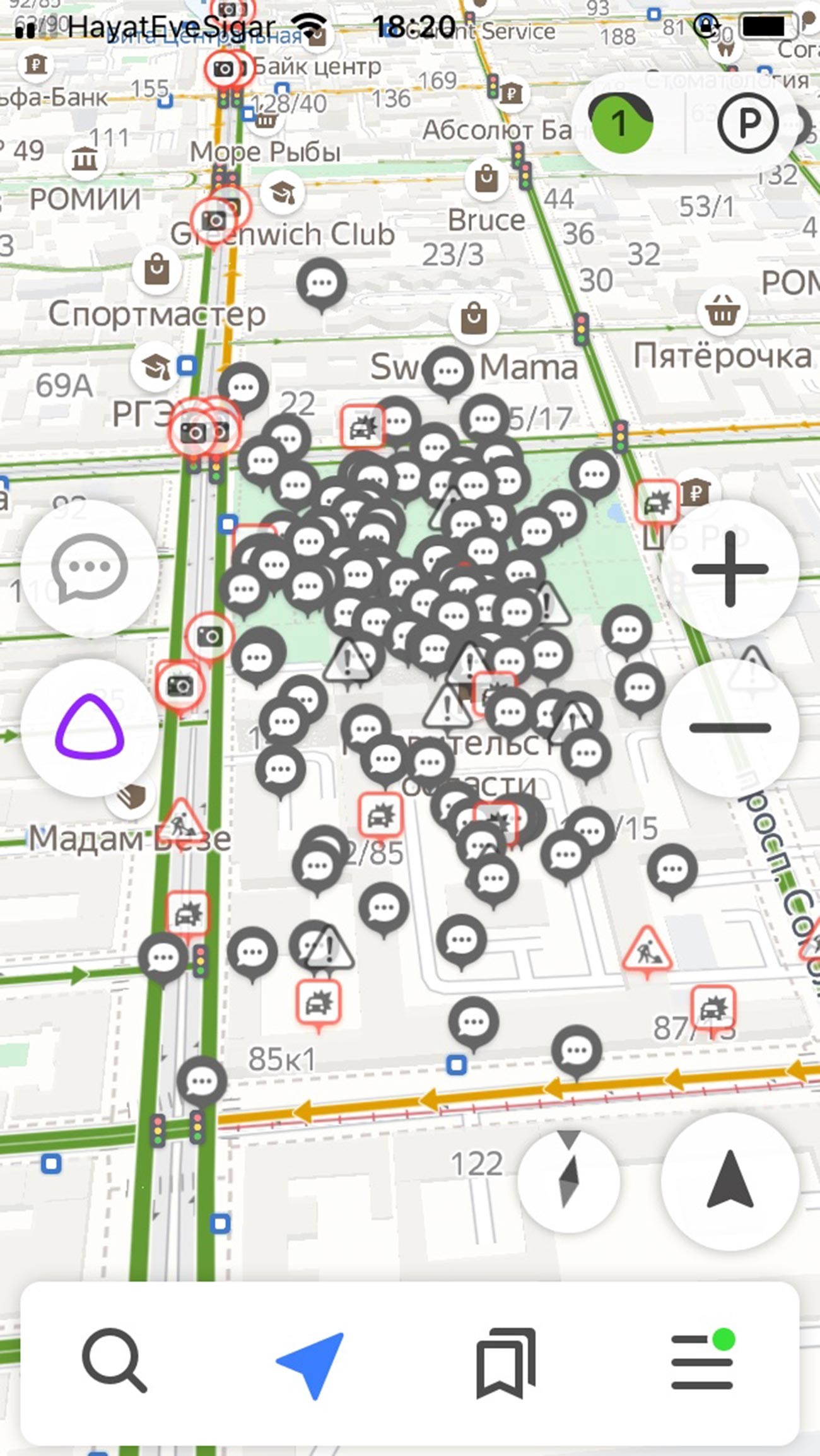 The function is usually used by drivers to warn each other of accidents up ahead. But on 20 April, it was used to protest the government-imposed self-isolation regime. Participants demanded that authorities declare the situation an official emergency by declaring a full quarantine - in which case, the people could count on economic guarantees from the state. Or to lift the emergency altogether, and allow them to return to gainful employment. At present, the restrictions imposed in Russia are officially being referred to as “self-isolation”. 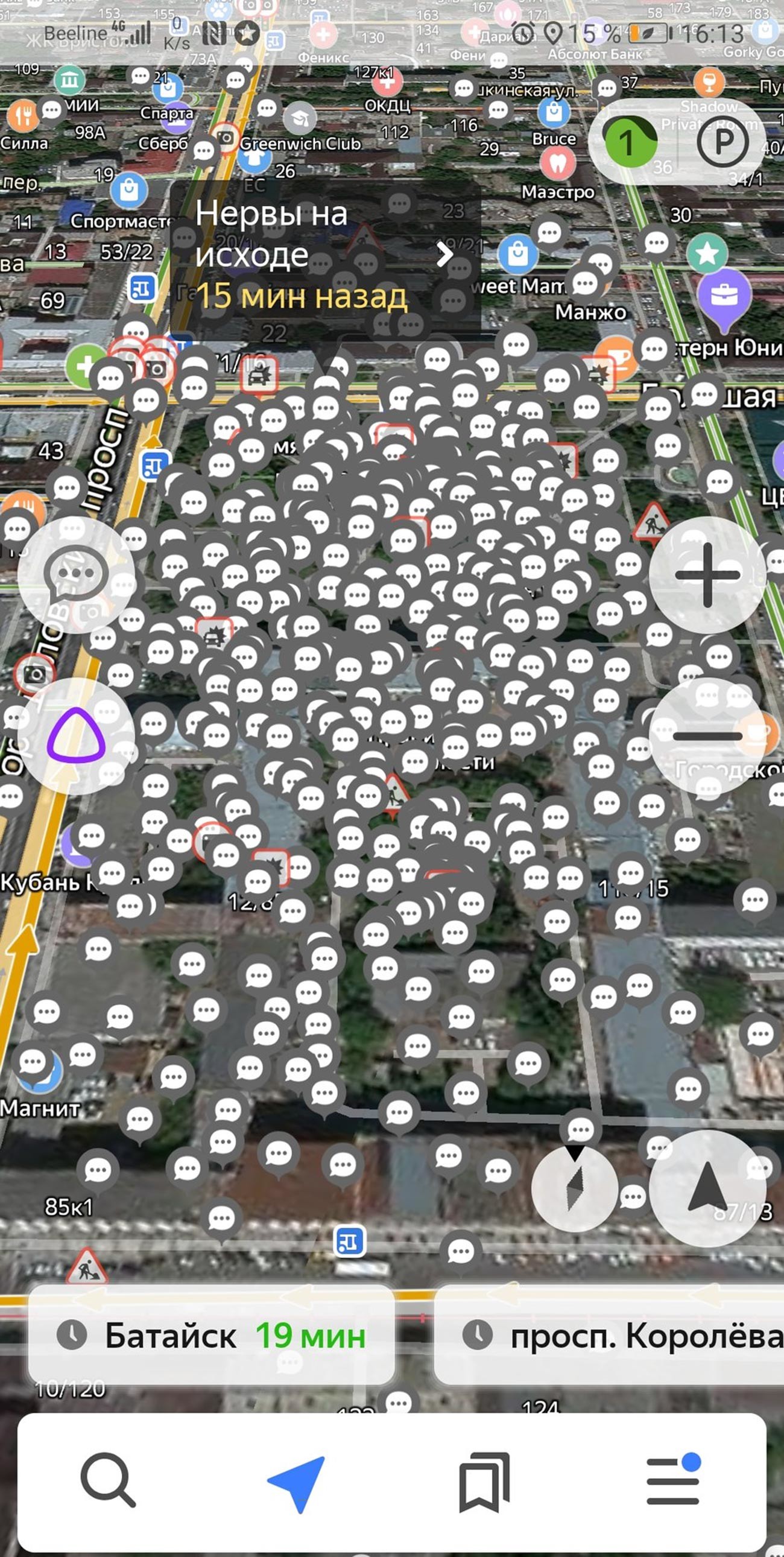 The first to ‘strike’ was Rostov-on-Don. The area around the building of the regional administration became littered with virtual dots and statements of protest after, on April 19, authorities put in force the newly-developed travel permit system, compelling employers to issue special IDs to their staff. 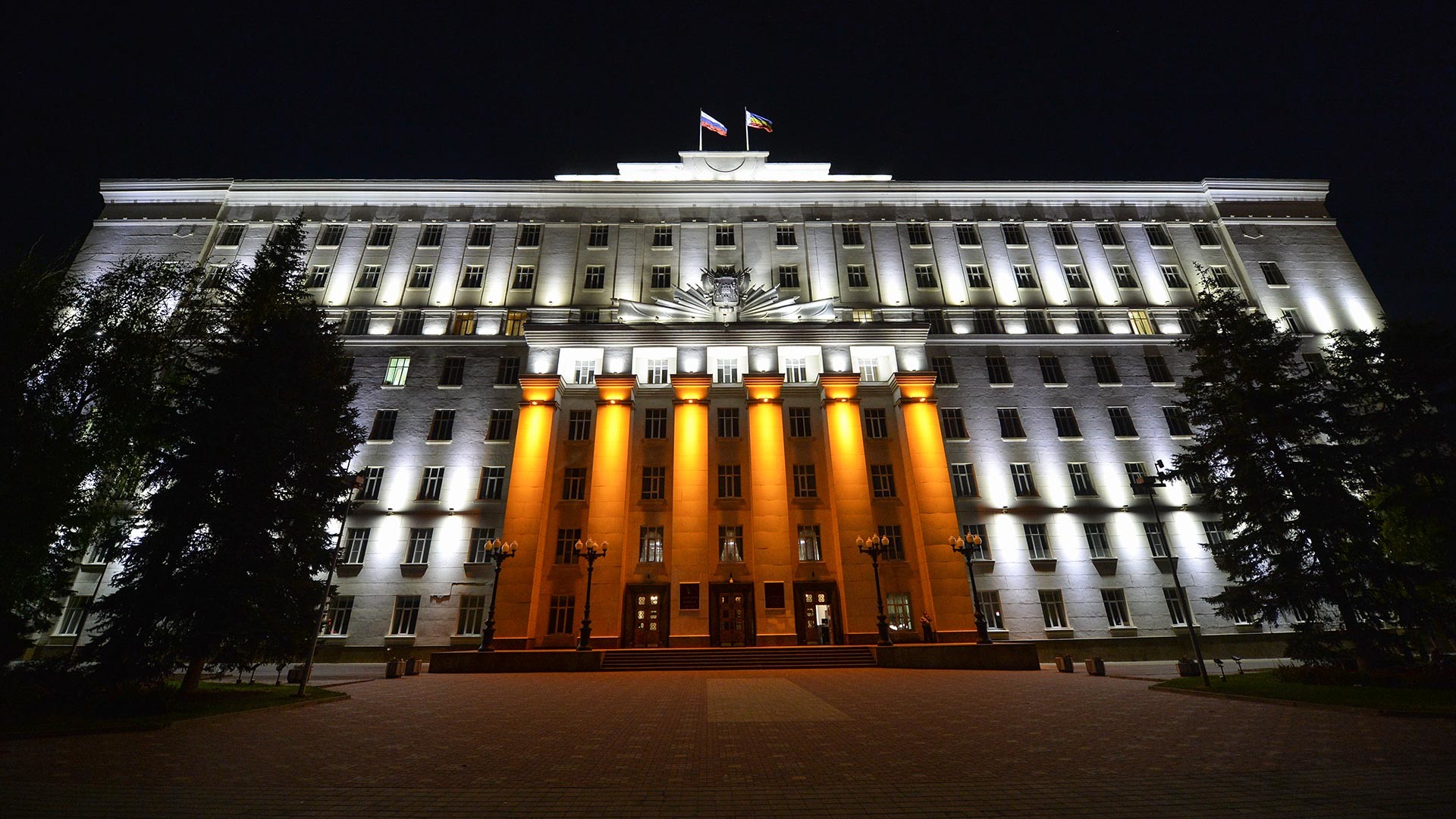 The building of the regional administration of Rostov-on-Don.

However, the registration procedure was poorly organized. People couldn’t sign up by phone, as the provided number was constantly busy. And when they showed up in person to receive their permits, a large crowd had gathered as a result.

The app users began pouring out their hearts amid the developing situation with the pandemic: “Feeling on edge”, “we want to eat, what do we do?”, “give us the opportunity to work”, “what am I going to do about the mortgage?” Soon, the protesters were joined by ‘walk-ins’ trying to sell things like portable garages, as well as online gamers wanting to find company for Dota. 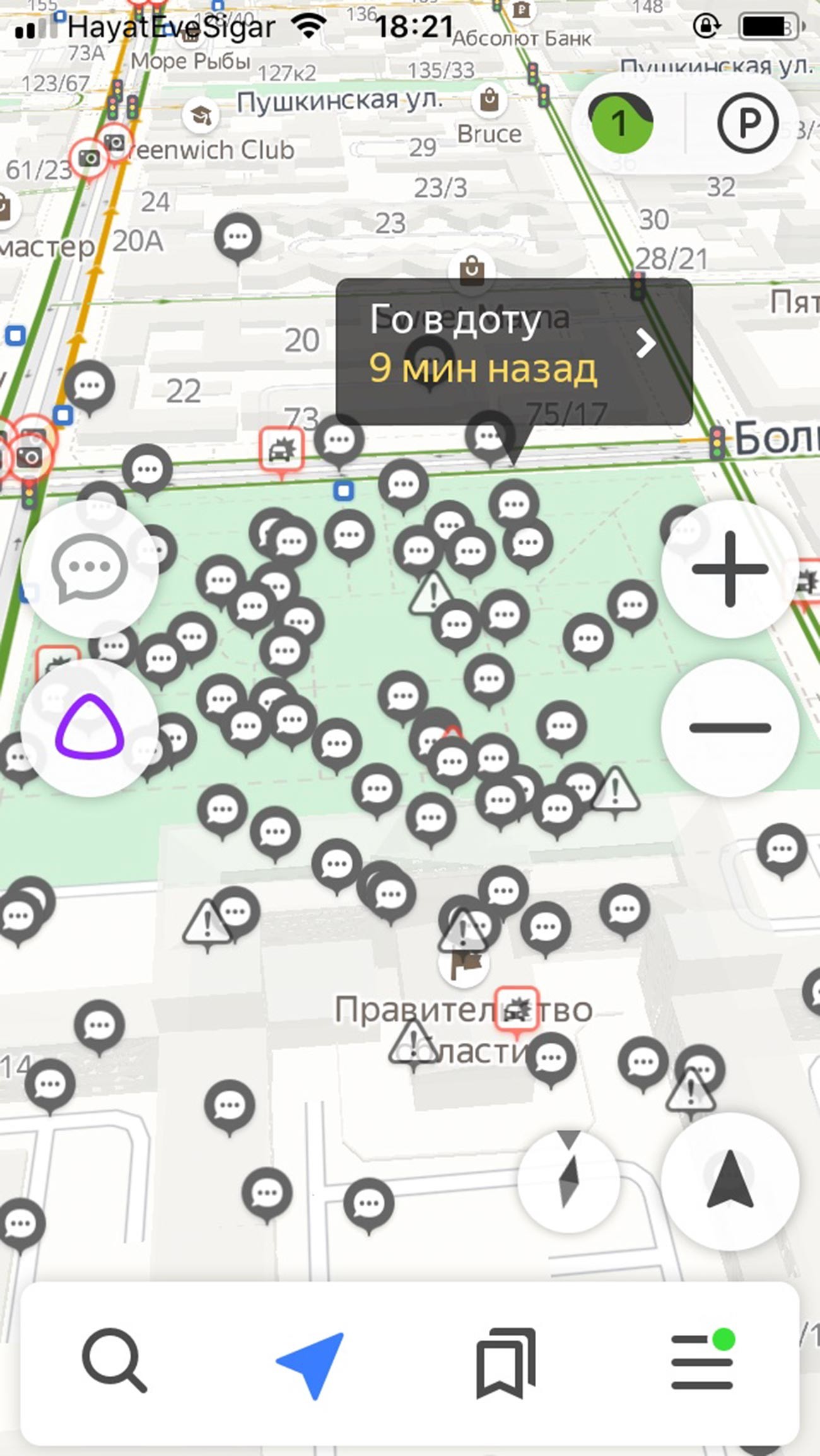 Rostov was closely followed by other cities: Moscow, St. Petersburg, Ekaterinburg, Krasnoyarsk, Saratov, Nizhniy Novgorod, Ufa, Cheboksary, Voronezh and Kazan. Over in the capital, online protesters had ‘gathered’ around the Red Square, before moving onto Tverskaya street.

It didn’t take long for things to grow to such proportions that comments started being swiftly removed by Yandex’s moderators. Users compared the exercise to riot police tactics, with Yandex saying it was simply a case of automated moderation.

Any messages that don’t pertain to situations on the road, or which contain explicit language, will “always face moderation and/or deletion”, the navigational app’s spokesperson told ‘Vedomosti’ newspaper. “Whenever such messages pile up, the time they stay on the map begins to be limited so as not to impede navigation.”

The only result of the online protests so far has been the Rostov regional head Vasiliy Golubev’s request to change the procedure for getting the special IDs. This can now be done via email.

The Kremlin also issued a statement. President Vladimir Putin’s spokesperson, Dmitry Peskov, said the government has taken the people’s grievances under consideration: “We are paying close attention to the messages of people reporting difficulties they’re experiencing, and the reasons behind them,” he was cited as saying by MK newspaper.

Yandex, for its part, said it won’t be turning off the chat function, but added that they will not allow their GPS services to be turned into a forum for discussing politics: “Our services cater to all audiences, that is why we made a commitment twenty years ago to build Yandex on a politically neutral platform - this principle continues to form the foundation on which all our services and rules are based.”