Did Russians participate in the invasion of Normandy? 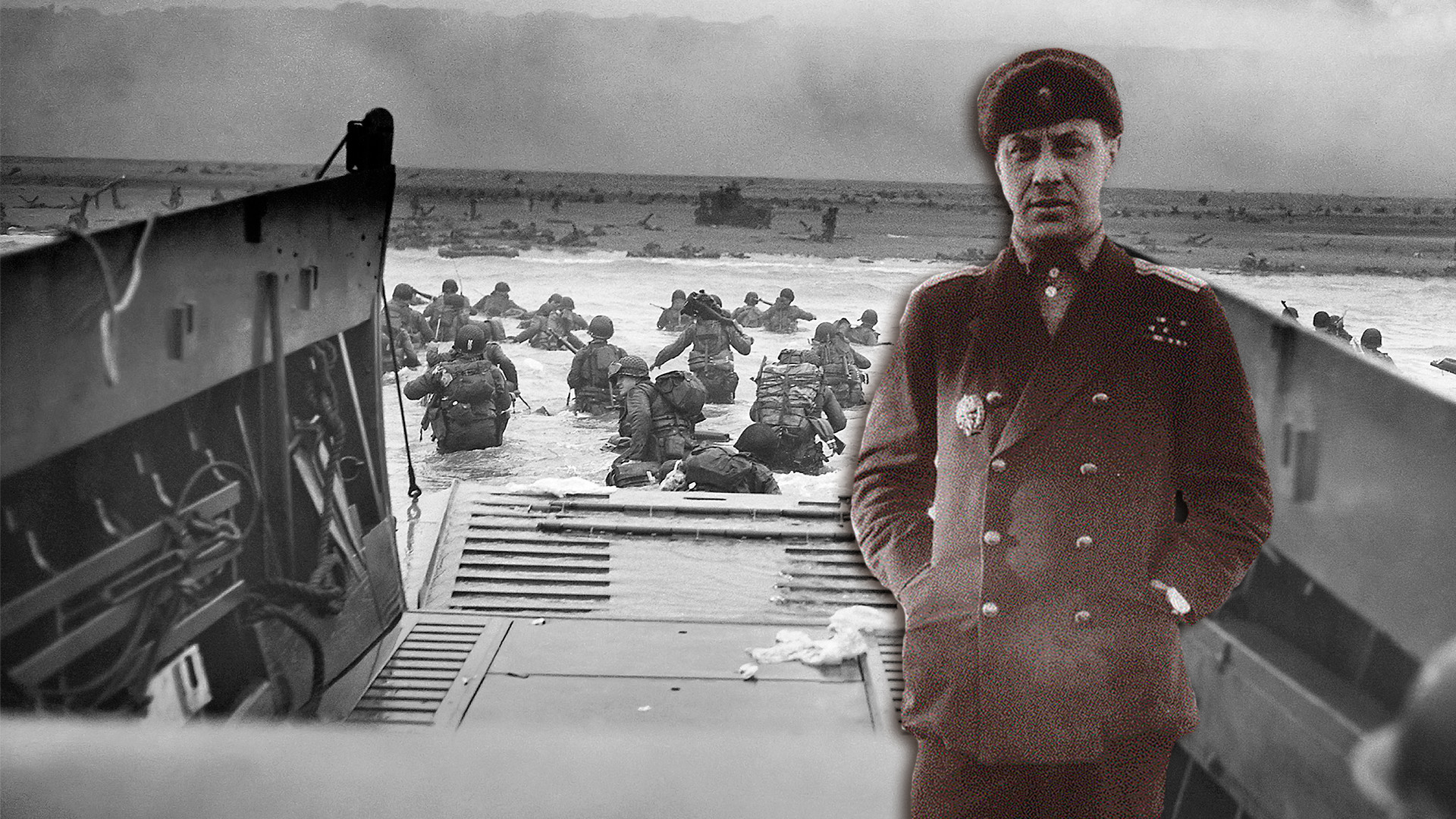 Getty Images, Public Domain
Due to the heroism of one Russian Major during D-Day, the lives of many British soldiers were saved.

The Soviet troops were, of course, not involved in the actual invasion of Normandy, dubbed D-Day, on June 6, 1944. However, Russians were among the ranks of the Allied soldiers during this famous battle, and one of them even became a hero of this operation.

His name was Georgiy Chaplin, a Russian emigre, who served as a Major in the British army.

On Her Majesty’s service 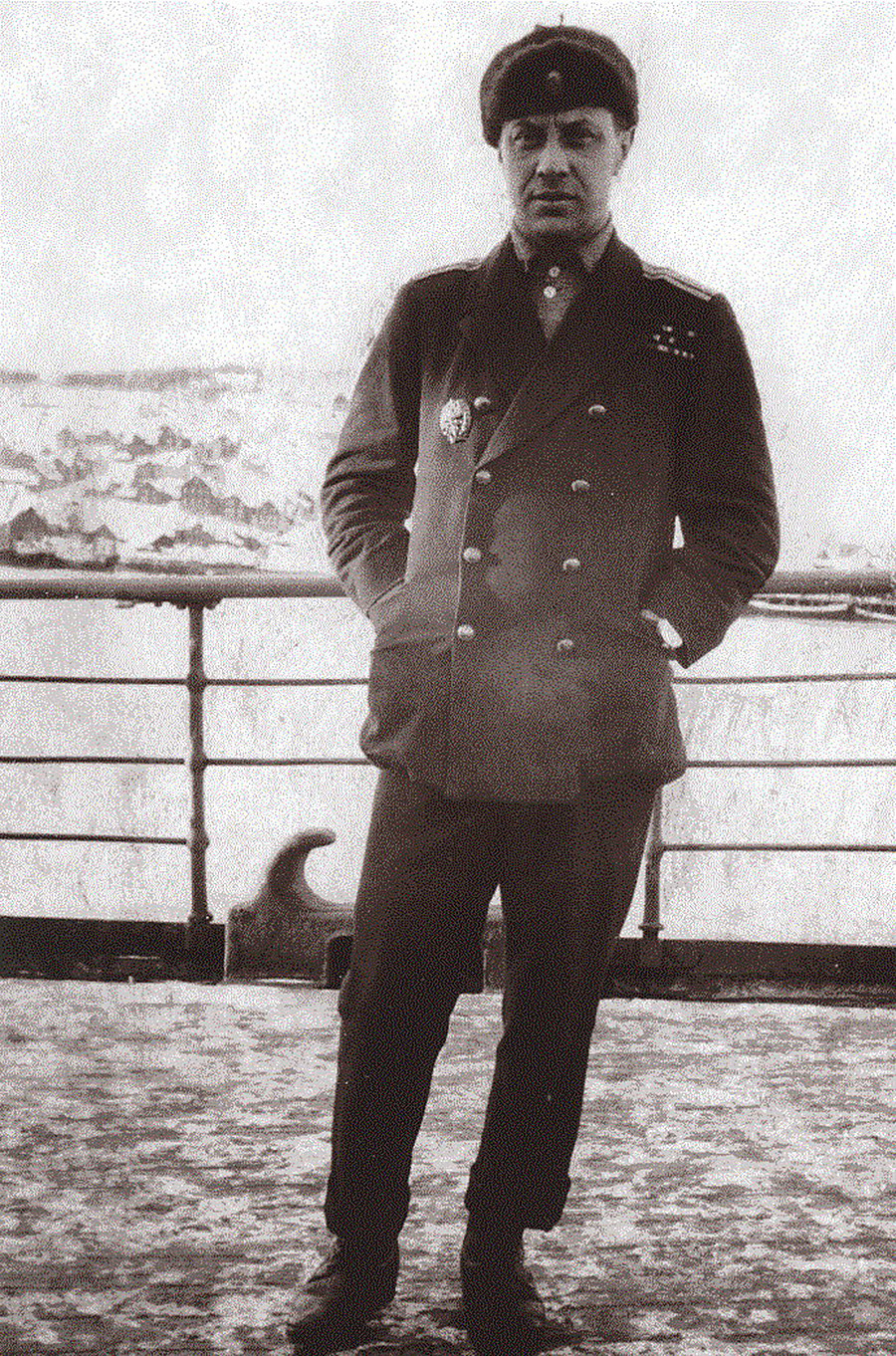 A namesake of the famous Hollywood actor Charlie, Georgiy tied his life with Great Britain long before he emigrated to the Kingdom. During World War I he, a Russian naval officer, was sent to serve on the E-1 submarine of the Royal Navy, which arrived in the Baltic Sea to fight for the Russians.

After the Bolshevik Revolution, the Russian army, as Chaplin wrote in his memoirs called, Two Coups in the North, turned into “a mass of ‘unbridled filthy comrades’ and the navy, although without losing any numbers, ceased to exist as a combat force”. He appealed to the United Kingdom’s naval warfare force for a vacant place among its ranks, and got such.

In August 1918, Georgiy Chaplin was sent to the main Russian northern city of Arkhangelsk to organize an anti-Bolshevik coup and prepare the city for the arrival of Allied forces. After it was done, he occupied different commanding posts there, but when the White cause in the Russian North was lost, he emigrated to London. 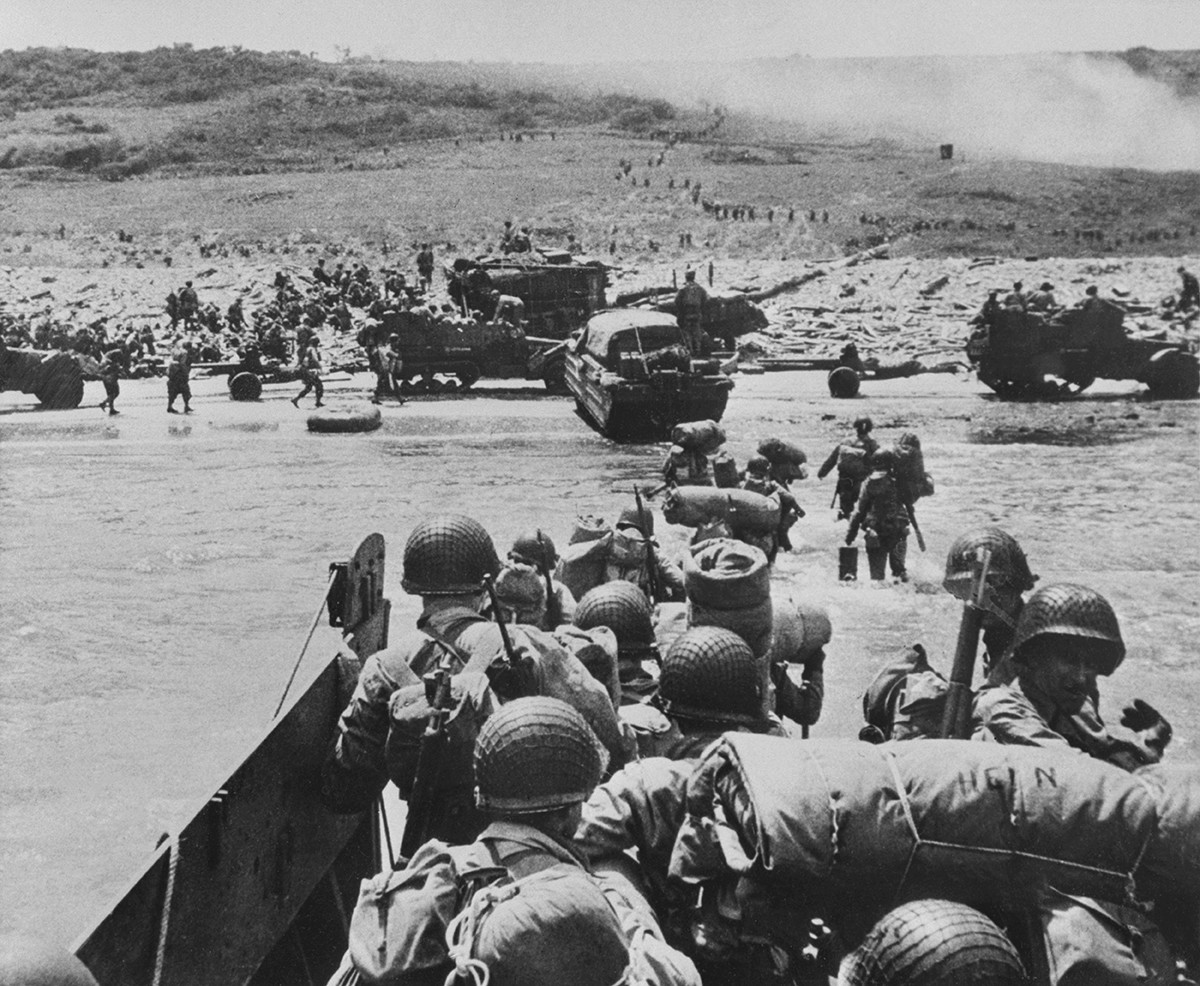 In the United Kingdom, Georgiy Chaplin continued his military career by joining the Royal Pioneer Corps, a British Army unit, used both for combat and light engineering tasks. As a Major, he commanded the 120th company, which constructed fortifications on the Shetland islands.

During World War II, Chaplin participated in the Norwegian campaign of 1940. However, his finest hour happened on June 6, 1944.

The 120th company landed on the Jig beaches, within the Gold sector, but was soon cut from the main forces. Demonstrating outstanding courage, Chaplin bravely led his soldiers on a breakthrough, thanks to which they not only reached their brothers-in-arms, but also completely crushed the German unit that stood in their path. For this act he was awarded the Order of the British Empire.

After the war, Georgiy Chaplin, promoted to the rank of Lieutenant Colonel, worked as a teacher at the Royal Pioneer Corps military school, but sadly, not for long. He died of an angina attack in 1950 at age of 63.