A female look at war: 10 photos taken by Soviet women during WWII 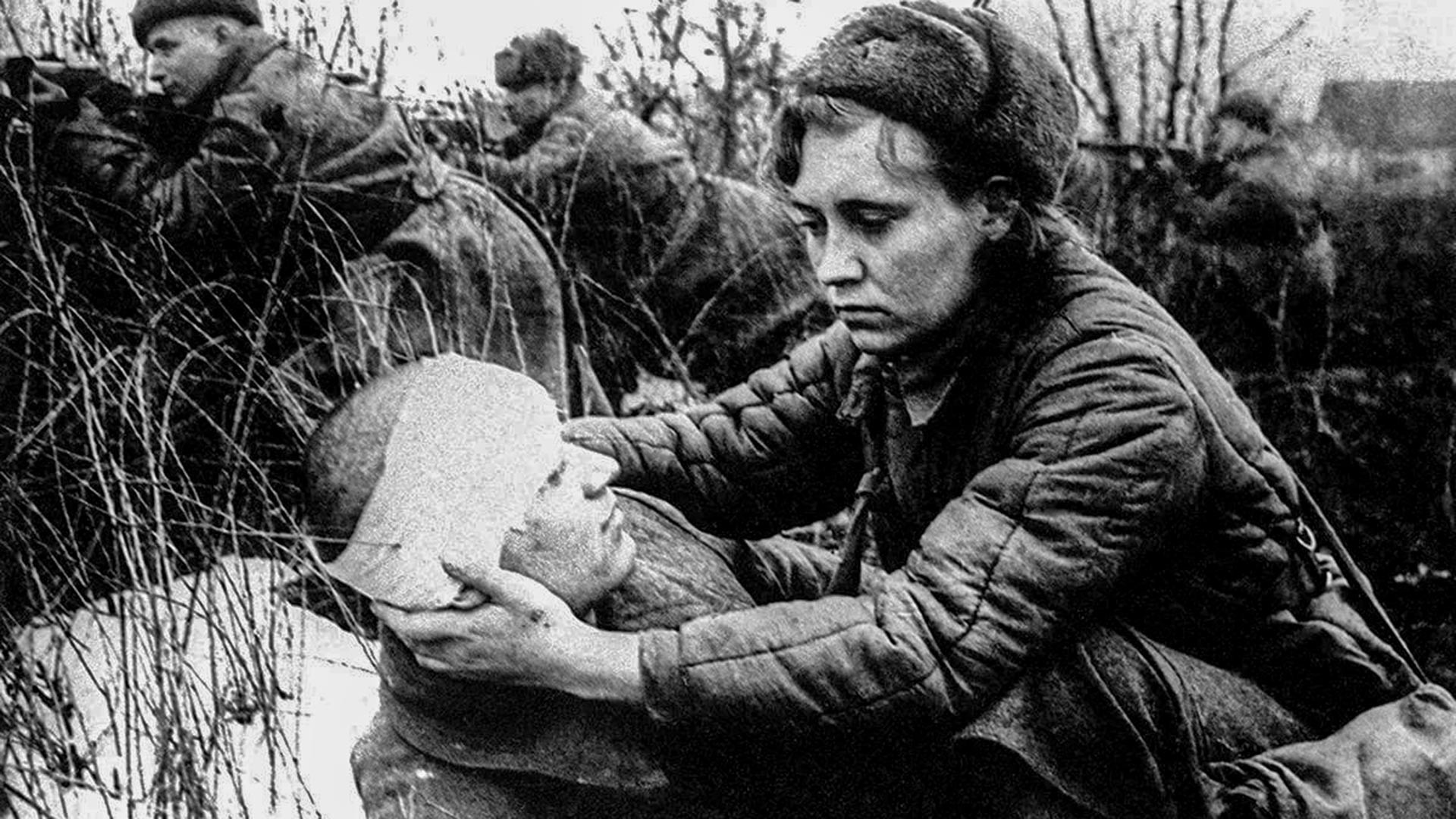 Olga Lander/Sputnik
The daily lives of soldiers, captured Nazi prisoners and the liberation of concentration camps, as seen by women at war.

It so happens that we usually see military conflicts through the eyes of men. And it not only applies to soldiers who directly partake, but also the photojournalists who risk their lives for a good photo.

However, we usually forget that Soviet women were also on the frontlines during World War II (not to mention their huge work at the rear, in factories supplying the army, as well as in hospitals and clinics). They were among the pilots, partisans, sniper units and also among war photographers.

Natalia Bode, Olga Ignatovich, Olga Lander, Elizaveta Mikulina, Galina Sanko were among the latter and each of them took unique pictures of World War II, seen with their own eyes and revealing a tiny glimpse of a much larger story.

Here are 10 of their best works, offering a unique perspective on war that cost the USSR millions of lives. 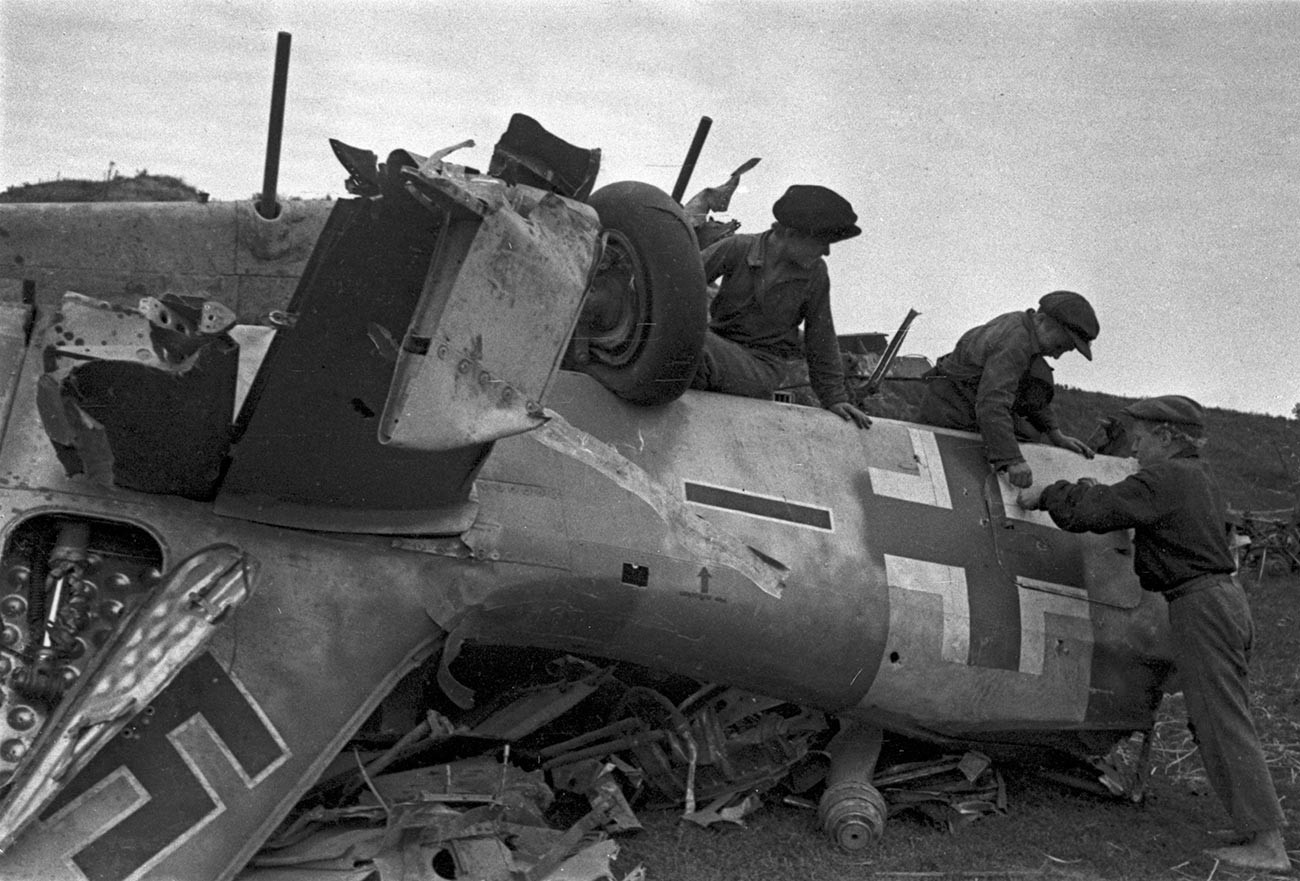 2. A peasant woman treating Soviet scouts to some milk 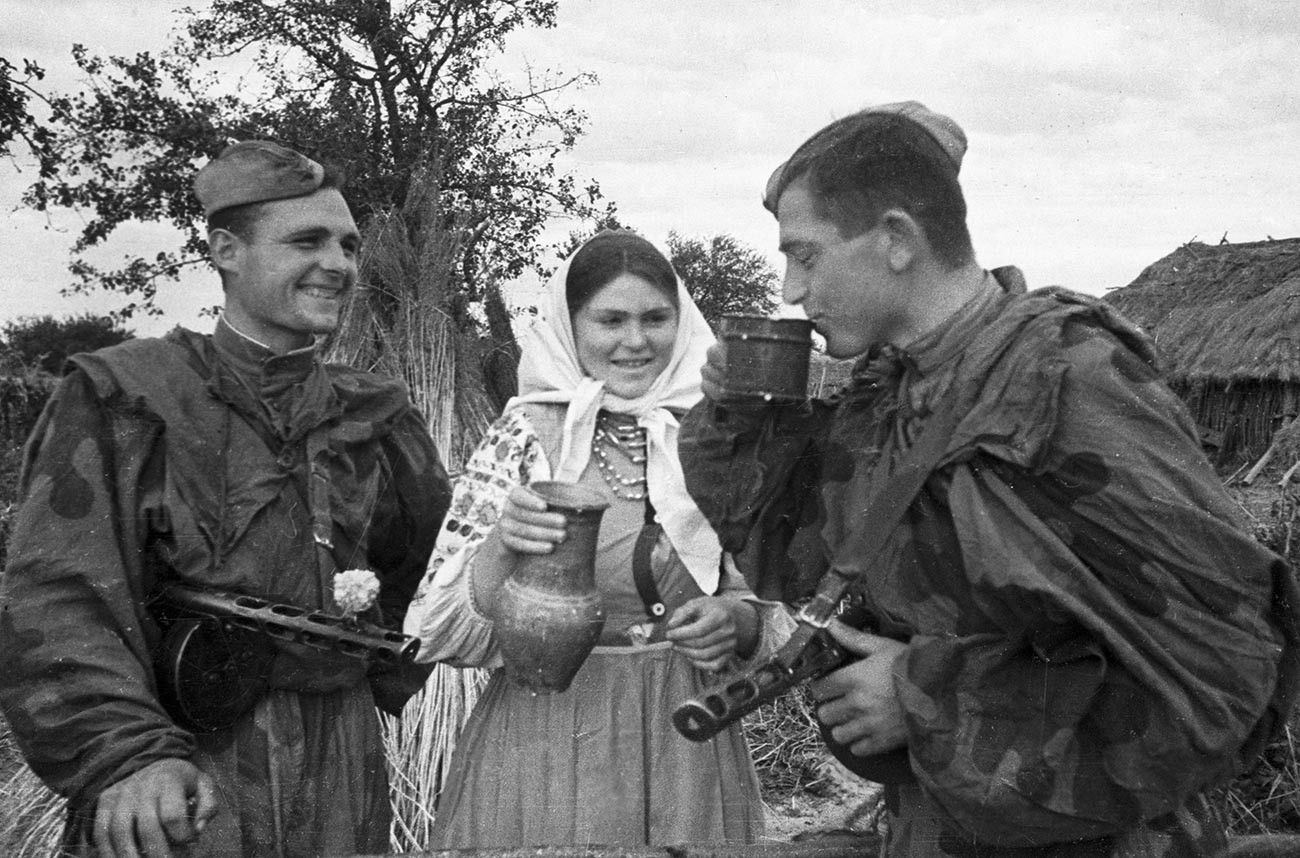 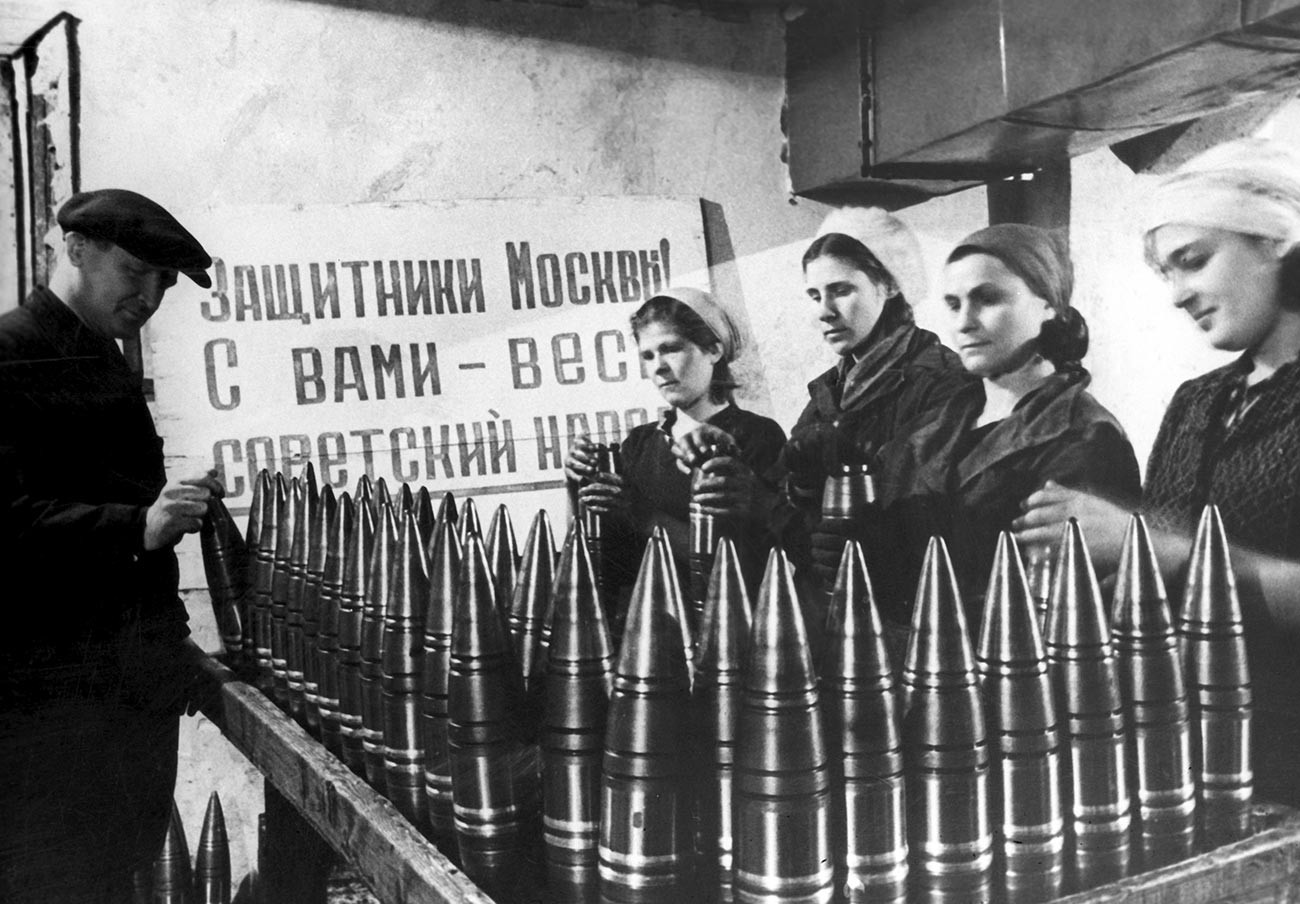 4. A break from the fighting 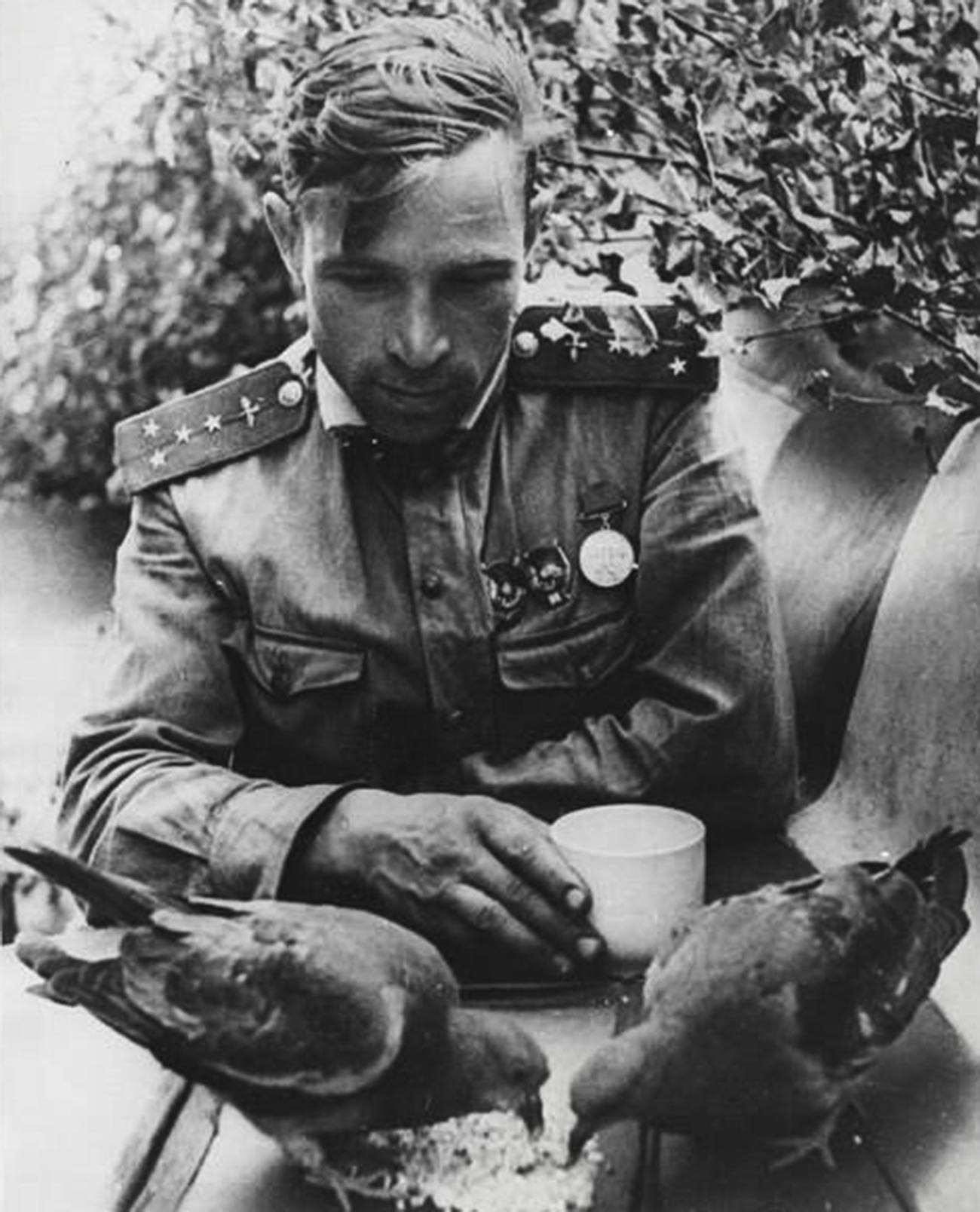 5. A meeting of the Allies on the outskirts of Vienna 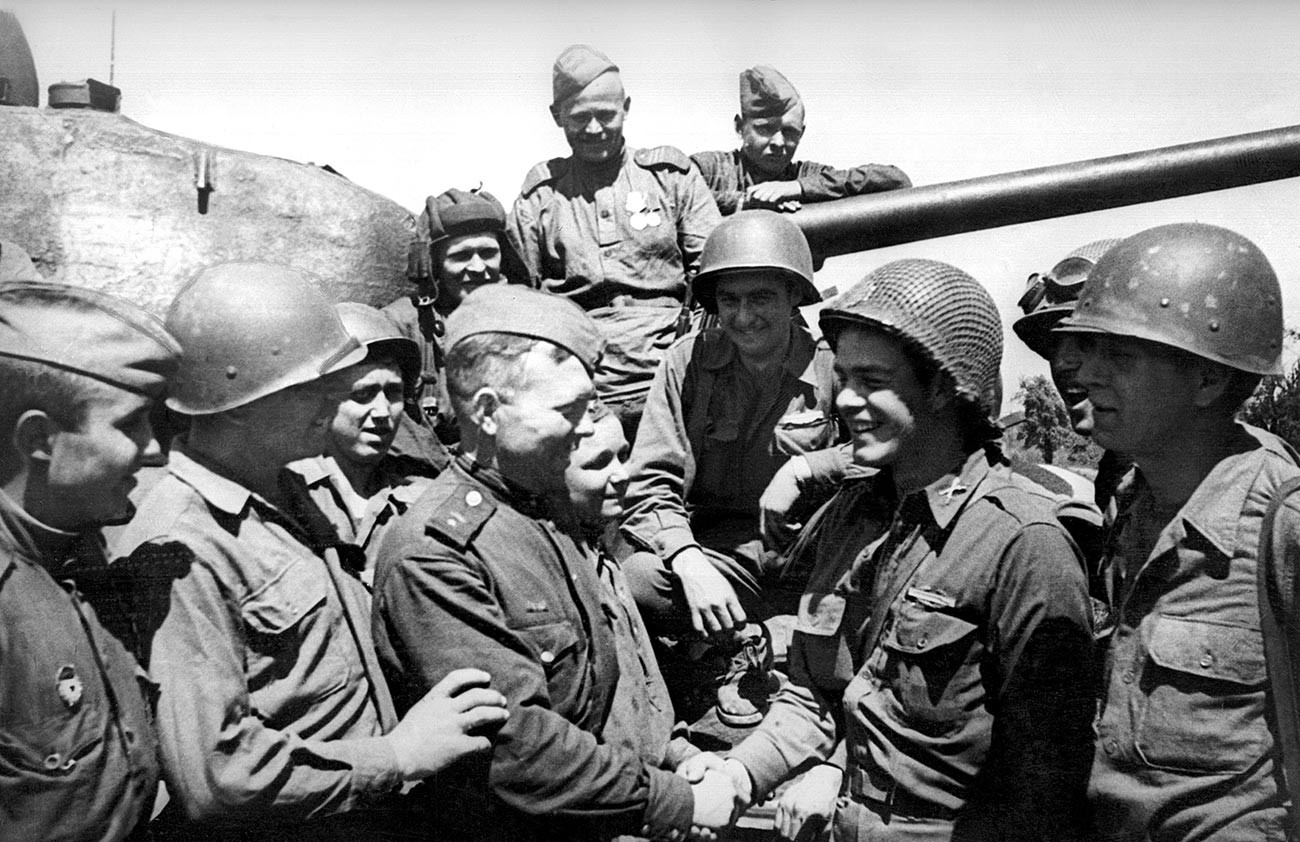 6. The Great Patriotic War, 1941-1945. An ‘Ilyich Kolkzhoz’ worker with her child next to her destroyed home 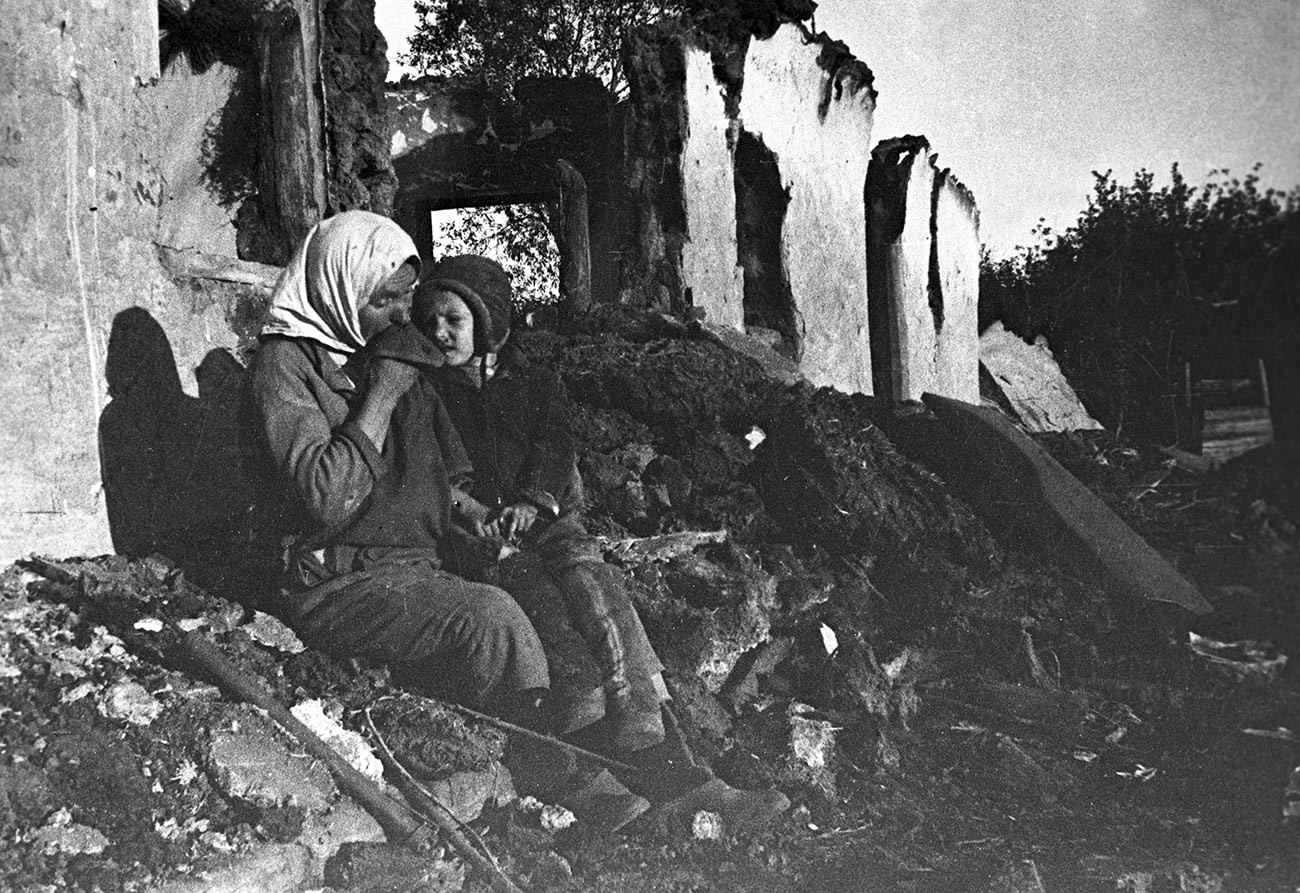 7. Soviet soldiers making their way through the destroyed streets of Berlin 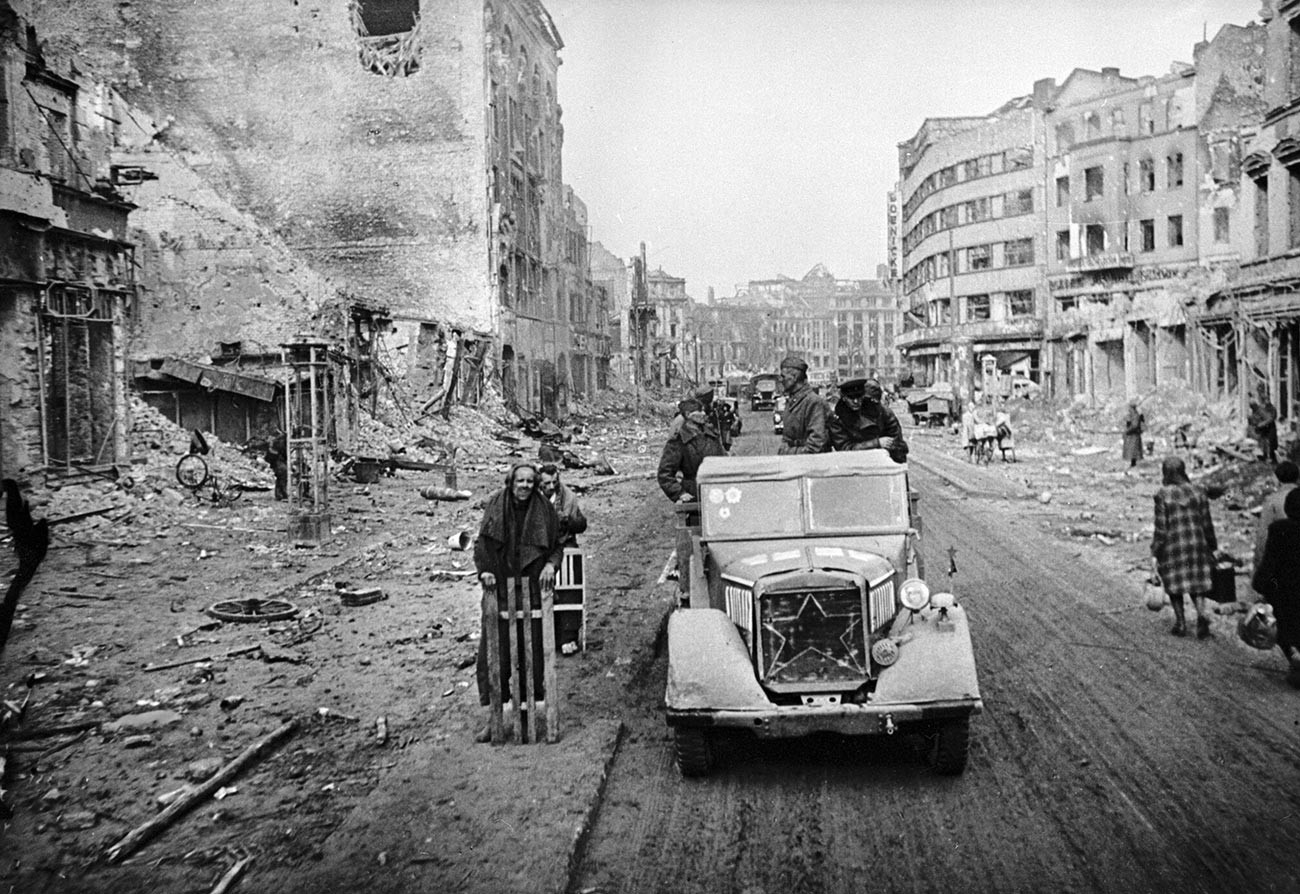 8. A performance for recovering patients 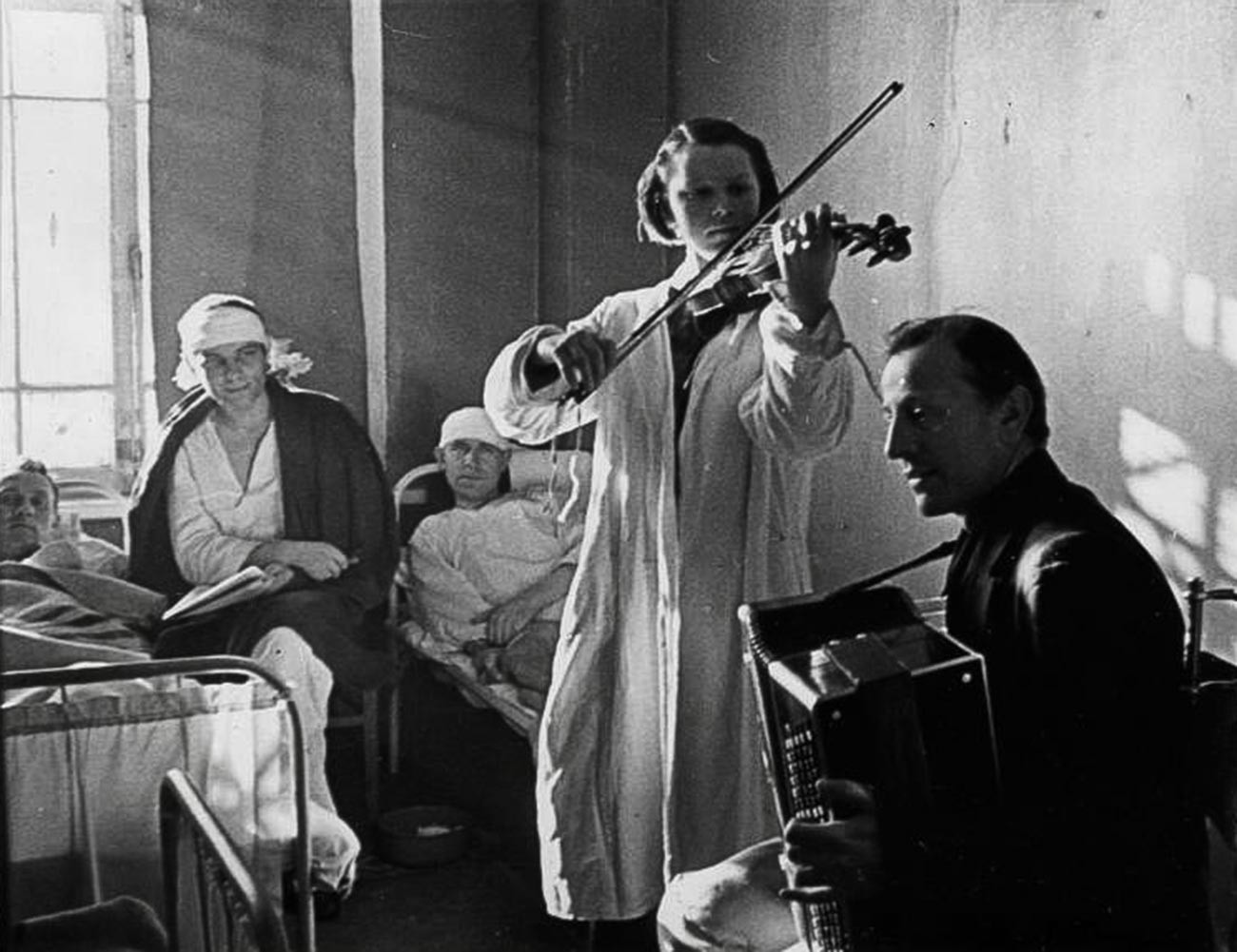 9. A grandfather with his grandson returning home to a freed territory 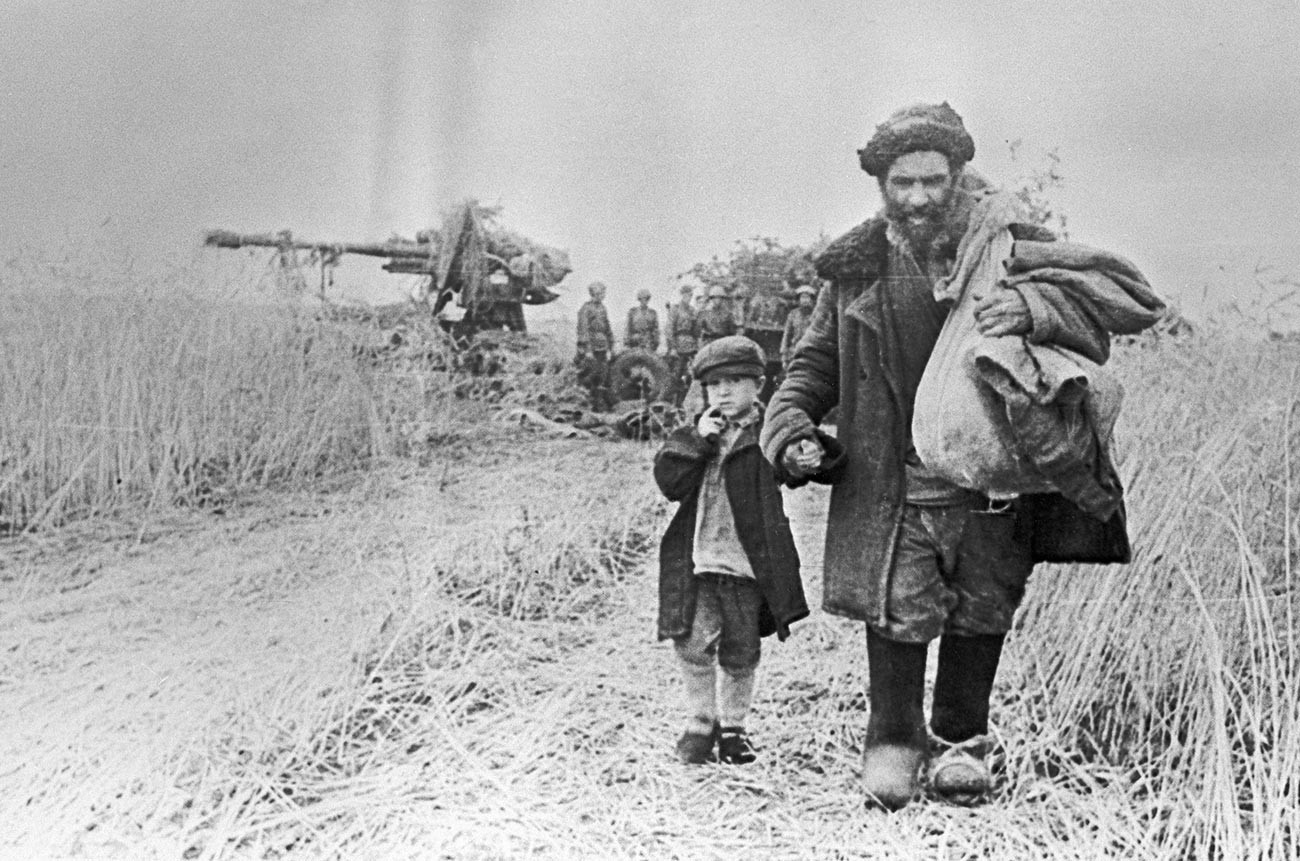 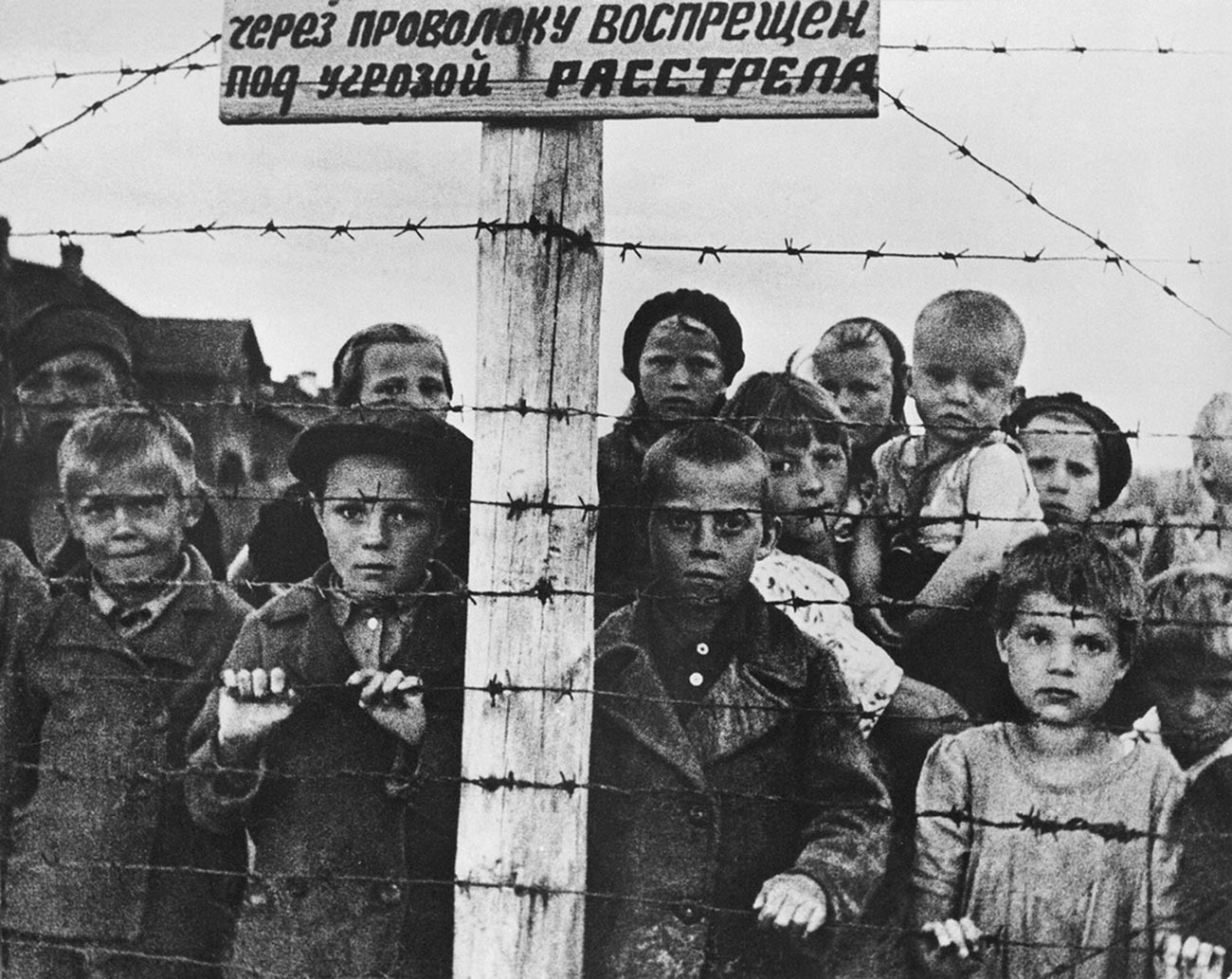