How many letters does the Russian alphabet have? 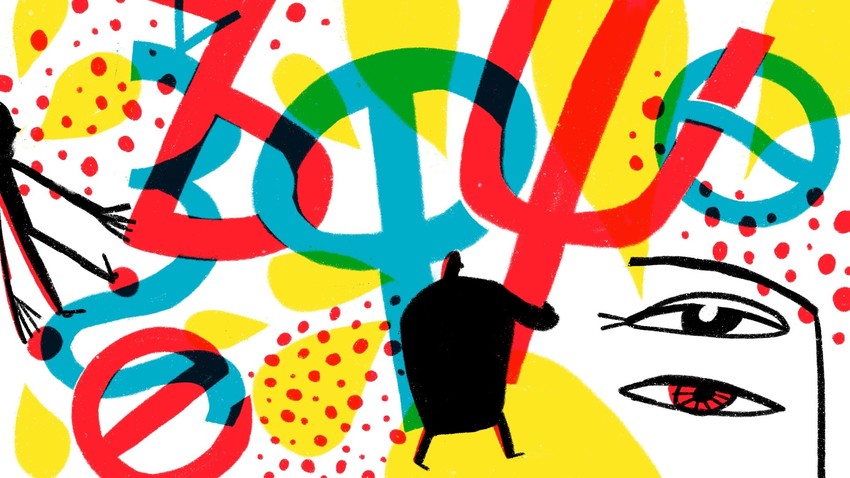 Varvara Grankova
The number has not been consistent throughout its existence.

Russians use an alphabet based on the Cyrillic script. The modern Russian alphabet has 33 letters: 21 consonants, ten vowels and two signs. Yet it wasn’t always like that.

The name ‘Cyrillic’ is not derived from a country of origin (as the Greek alphabet does, for example), but instead named after Saint Cyril, who invented the script, with the help of Methodius.

Saints Cyril and Methodius were two brothers, monks, and Christian missionaries to the Slavic people and are credited with devising the alphabet that is now referred to as the ‘Glagolitic’ script.

In the 9th century, Byzantine Emperor Michael III sent the brothers as Christian missionaries to West Slavs in the state called Great Moravia, which was located on the territory of modern Slovakia, Poland, Czech Republic, Hungary and Serbia.

As the language spoken by the people in the area could not be easily transcribed using either Greek or Latin Alphabets, the two brothers set out to devise a new script, to help Slavs comprehend liturgical books. They called the new script ‘Glagolitic’. 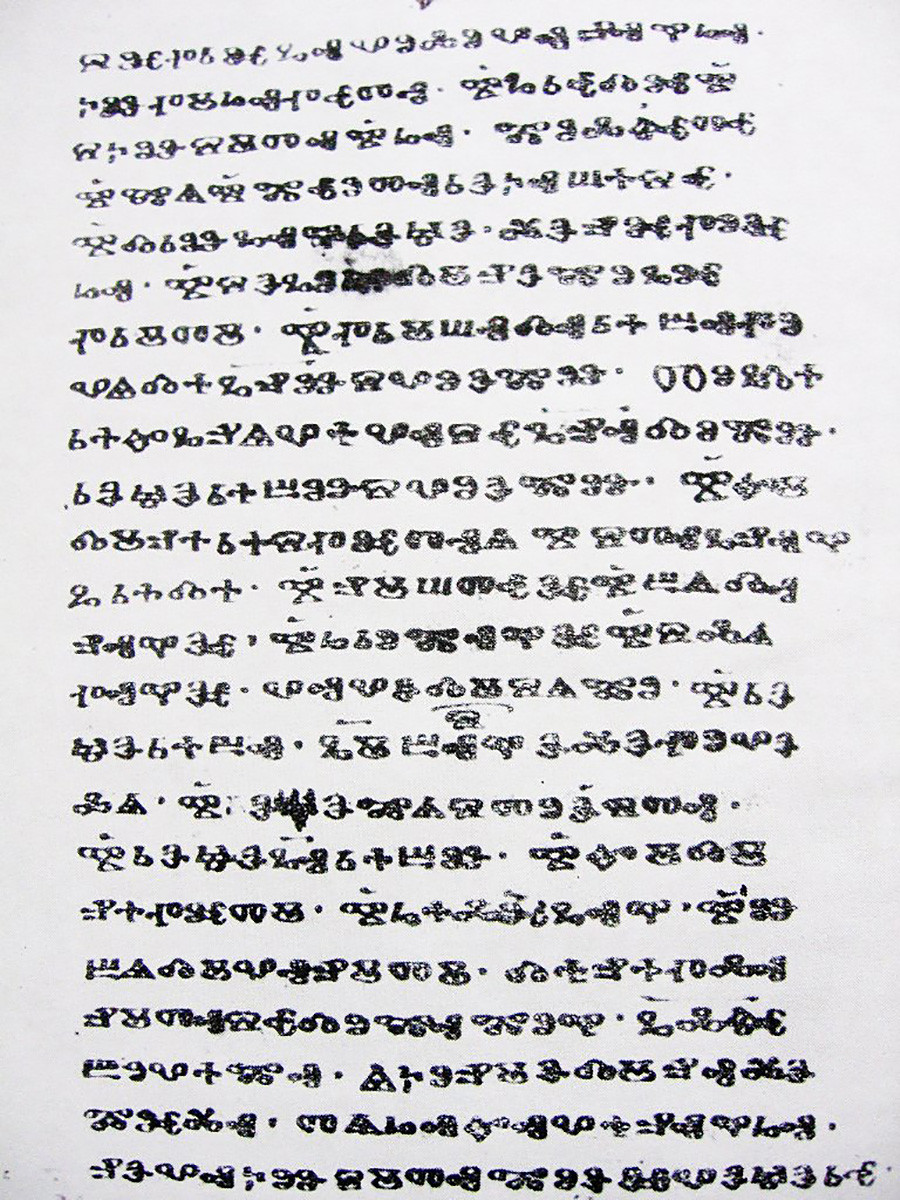 After the death of the brothers, their script also ceased to exist in the form it had first been created. Later, a new script was devised in the First Bulgarian Empire and became the Empire’s official script in the year 893. This new script — now known as Cyrillic — was based on the Greek alphabet with additions from the Glagolitic scripts, as Greek script alone could not account for some Old Church Slavonic sounds.

The early Cyrillic alphabet had as many as 44 letters, many of which are no longer in use in the modern Russian alphabet.

Throughout the years, the Russian alphabet (known to many as ‘Azbuka’) changed frequently. Some letters ceased to exist while new ones appeared.

As time passed, letters such as ‘Ѯ’, ‘Ѱ’, ‘Ѳ’, ‘ѳ’ and others dropped out of the alphabet. When Peter the Great began his massive reforms to transform Russia, he introduced changes to grammar, as well.

The first Russian Emperor ordered a secular script that was to be used for secular matters to be devised from the old church Slavonic script, used for religious matters. To modernize the alphabet so it better reflected modern Russian language, the reforms removed nine letters from the alphabet, as well as all the diacritical marks.

Letter ‘ё’ entered the Russian alphabet in 1783 at a personal suggestion of Princess Dashkova, a close female friend of Catherine the Great and a head of the Russian Academy of Science, who deemed it was more convenient to use ‘ë’ instead of a two-letter combination of “iо”.

After the Russian Revolution of 1917, the Bolsheviks reformed the Russian alphabet yet again. They removed the letters ‘Ѣ’, ‘Ѳ’, and ‘І’ from the alphabet and replaced them with ‘Е’, ‘Ф’, and ‘И’ respectively. The use of ‘Ъ’ was abolished at the end of words but preserved its separation function.

As a result of the reform, writing also became a little different. For example, the old ‘онѣ’ (translates as they) was now written as ‘они’.

As a result of the reform, the Russian alphabet acquired its modern form, which has 33 letters that Russians use up to this day.