What kind of condoms did Soviets use? (PHOTOS) 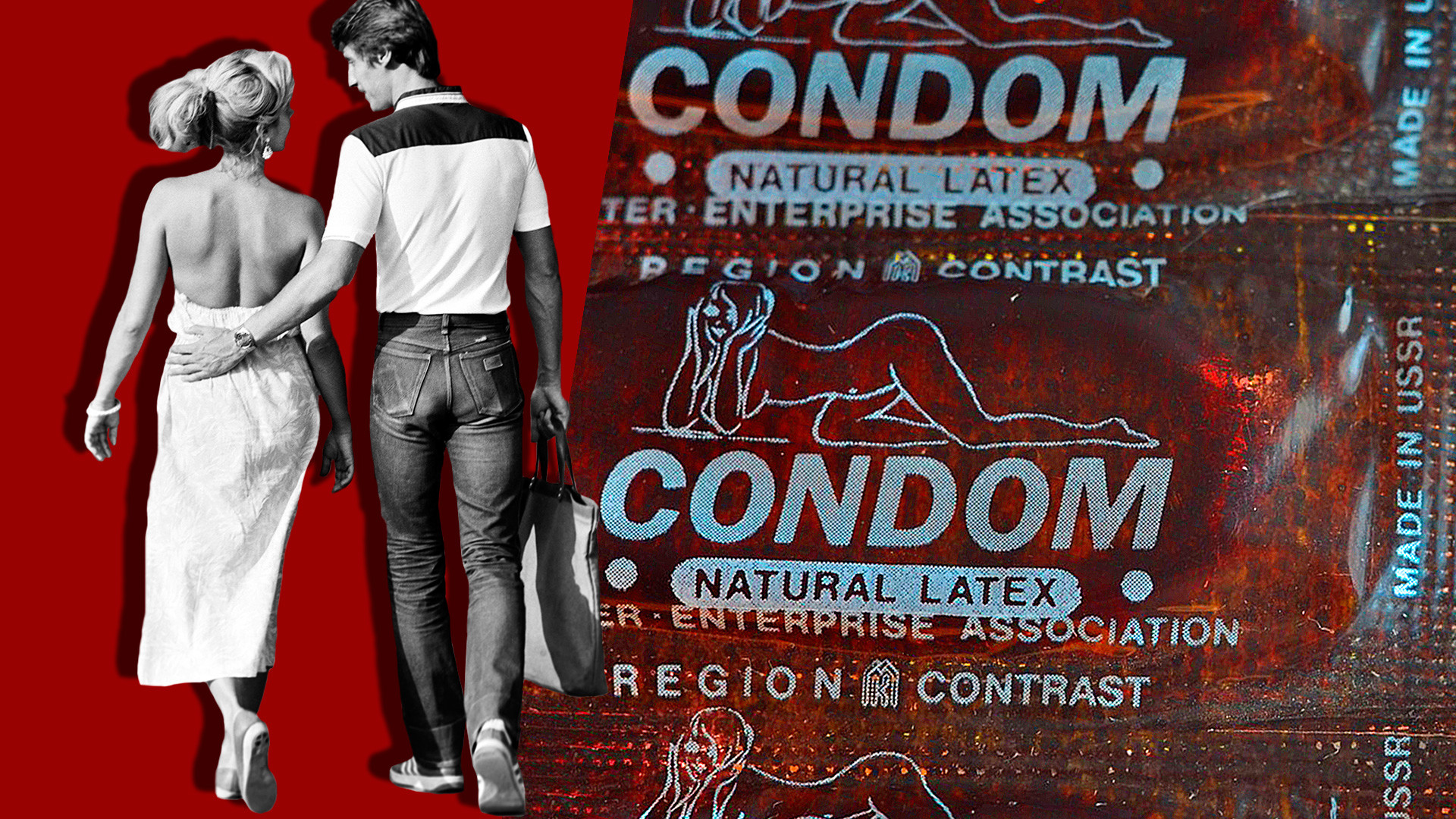 Daria Sokolova; Valery Khristoforov/TASS
Condoms, which in the USSR were officially known as ‘Rubber Product #2’, were in great demand among geologists and fishermen – and not only when they were going on a date.

Ask anyone who lived in the Soviet Union what ‘product #2’ is, and they will immediately laugh and tell you that this is what condoms were known as back then. The thing is that, at first, condoms were manufactured at just one factory in the whole of the USSR - the Bakovsky factory of rubber goods - located in Moscow Region, which made only two types of products: condoms (‘product #2’) and... gas masks (yes, you guessed it… ‘product #1’).

Talc instead of lube

The Bakovsky factory began operating in the late 1930s. According to some sources, the production of condoms was supported by senior Communist Party figure and close associate of Joseph Stalin, Lavrentiy Beria.

During the war, the factory, of course, only made military products and only returned to producing condoms in the mid-1950s. The Bakovsky factory produced about 200 million units of ‘products #2’ a year. Later, condoms also began to be manufactured in factories in Kiev and Armavir.

Soviet condoms were very different from modern-day ones: they were made of rubber and were not lubricated. Instead, they were covered with talcum powder.

Their smell was not conducive to a romantic atmosphere, either. Additionally, these condoms were not too strong in the sensitivity department: by state standards at the time, the rubber was supposed to be 0.09 mm thick, whereas present-day condoms are just 0.05 mm thick. 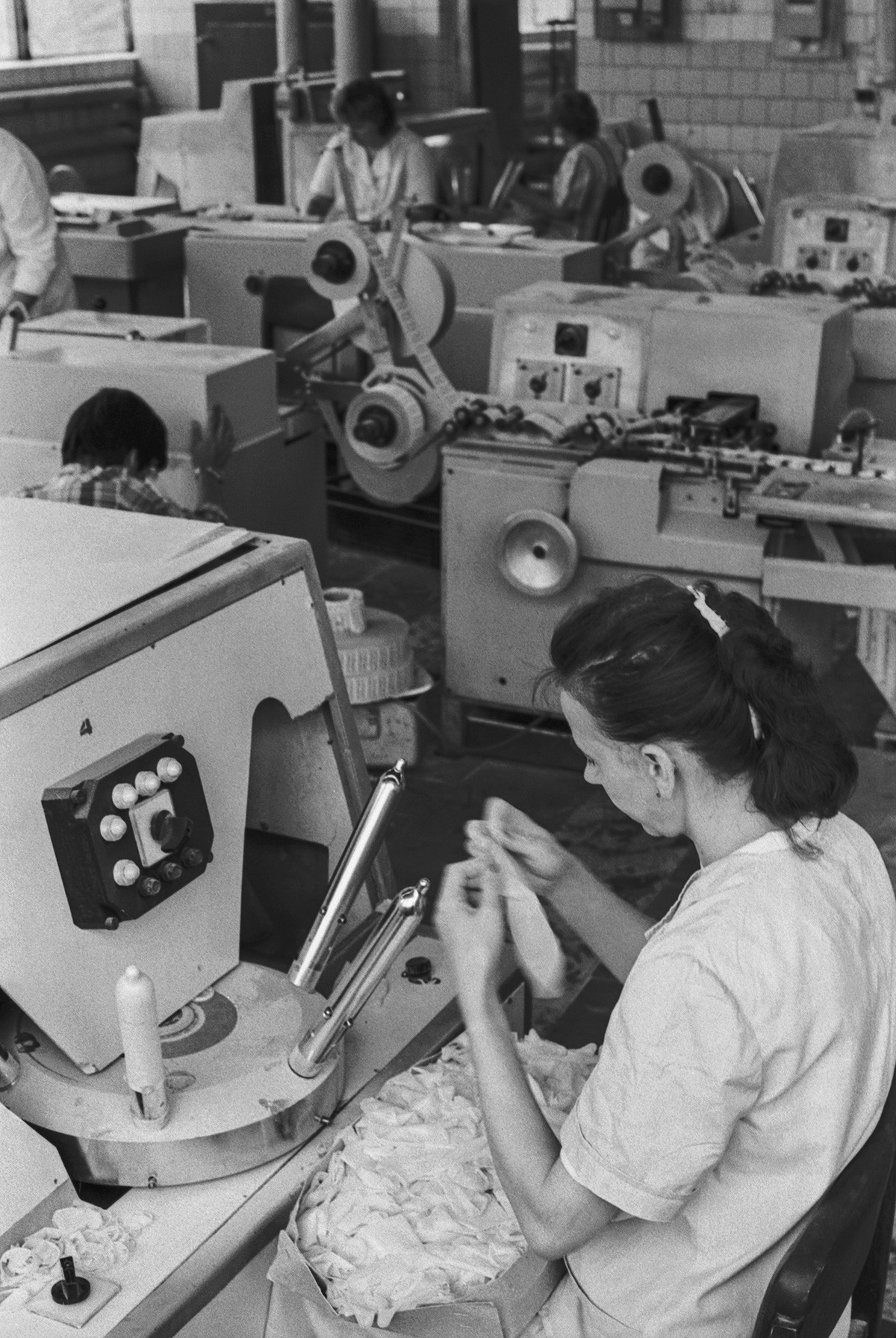 Under Khrushchev, condoms began to be produced in three sizes, which created additional embarrassment for customers lining up in pharmacies, as they had to declare the size they required.

A Soviet condom cost 10 kopecks. For comparison: a liter of milk cost 28 kopecks and a loaf of bread, 24 kopecks . 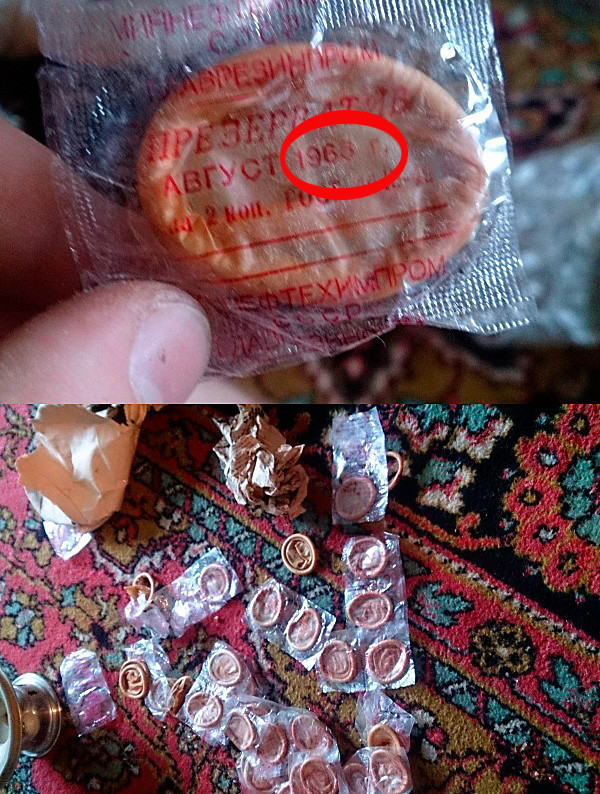 Indeed, the quality of Soviet condoms left much to be desired: many got torn and, overall, they were too thick and stiff to be comfortable. It was only in the 1980s that the Bakovsky factory began manufacturing latex condoms, whose quality was checked electronically.

But even before that, some Soviet citizens did manage to obtain better-quality foreign condoms on the black market. “Black marketeers could sell you foreign ones, ribbed and ‘tickler’ condoms. They cost 3-5 rubles, and people would wash them [for repeat use],” recall those who spent their youth in the 1980s. 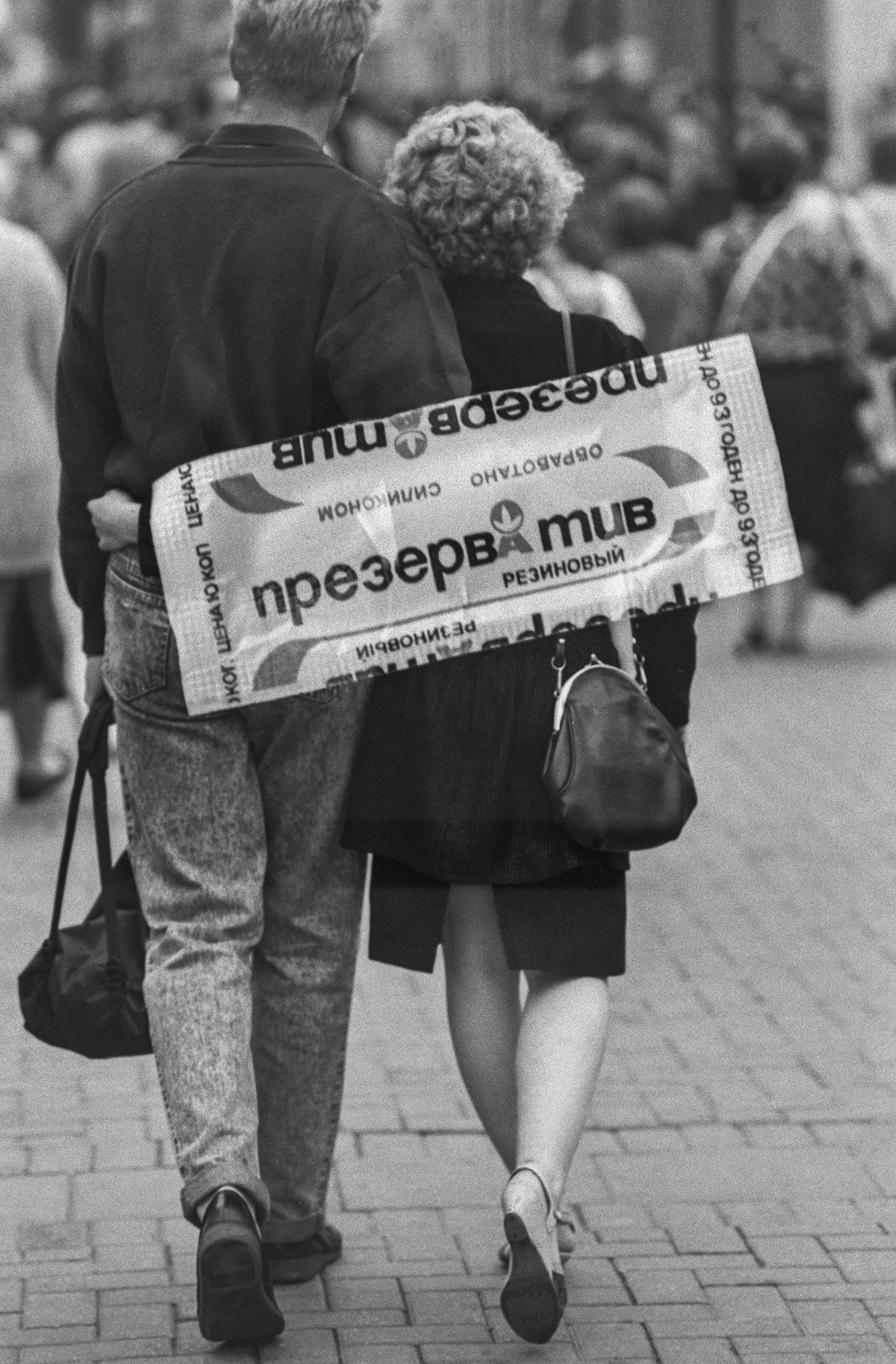 An item for every eventuality

In the Soviet Union, condoms were meant to be used for sexual intercourse (despite the taboo nature of the act). But, it turned out that they had many other practical uses. 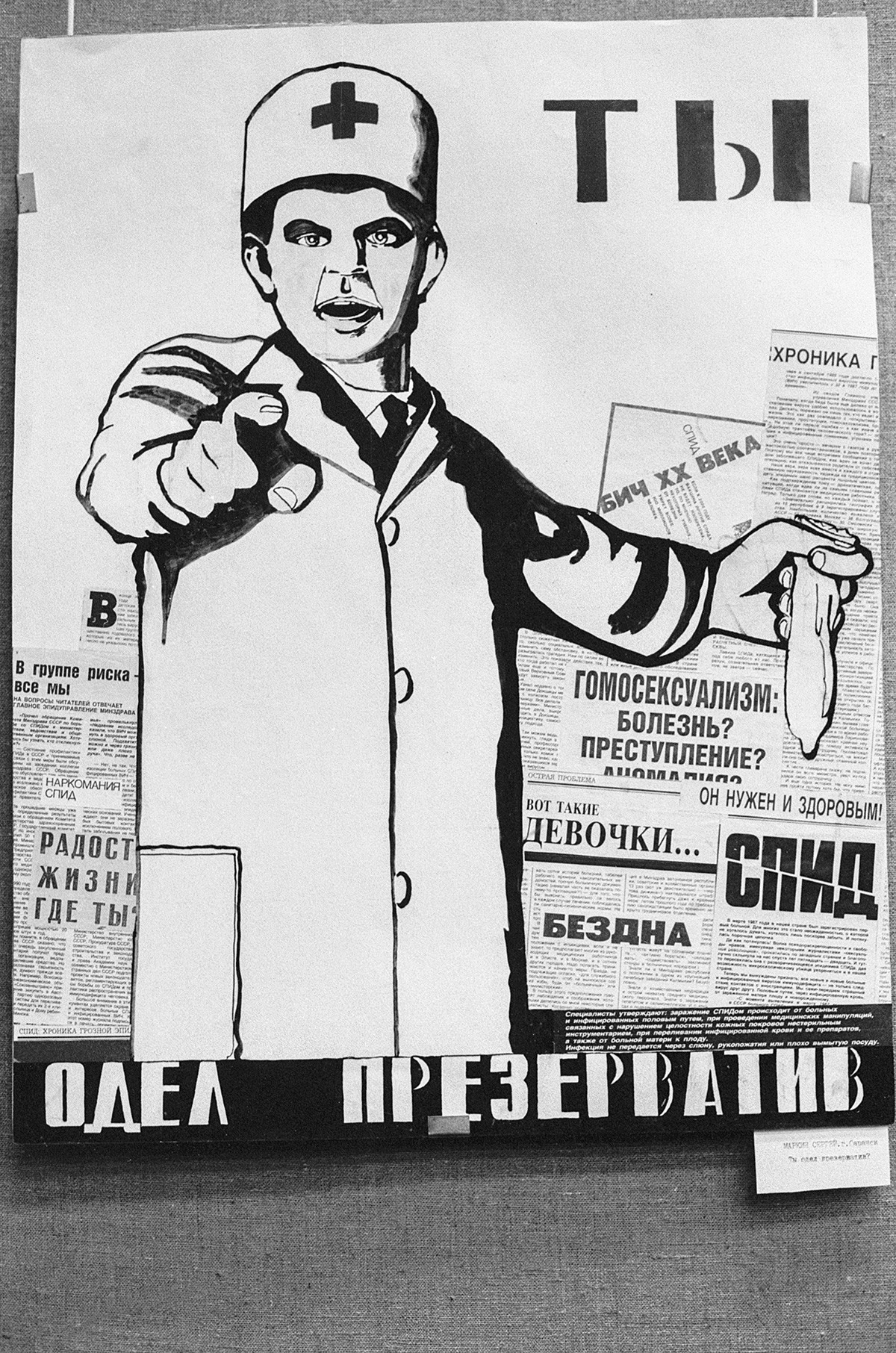 Condoms were in great demand among hikers, geologists and fishermen, because they were indispensable as light and airtight containers for storing soil samples, cigarettes, matches or salt. They say that a Bakovsky factory condom could hold up to 1.5 liters of water. Condoms were also an endless source of fun for kids, who filled them with water and threw them from balconies. 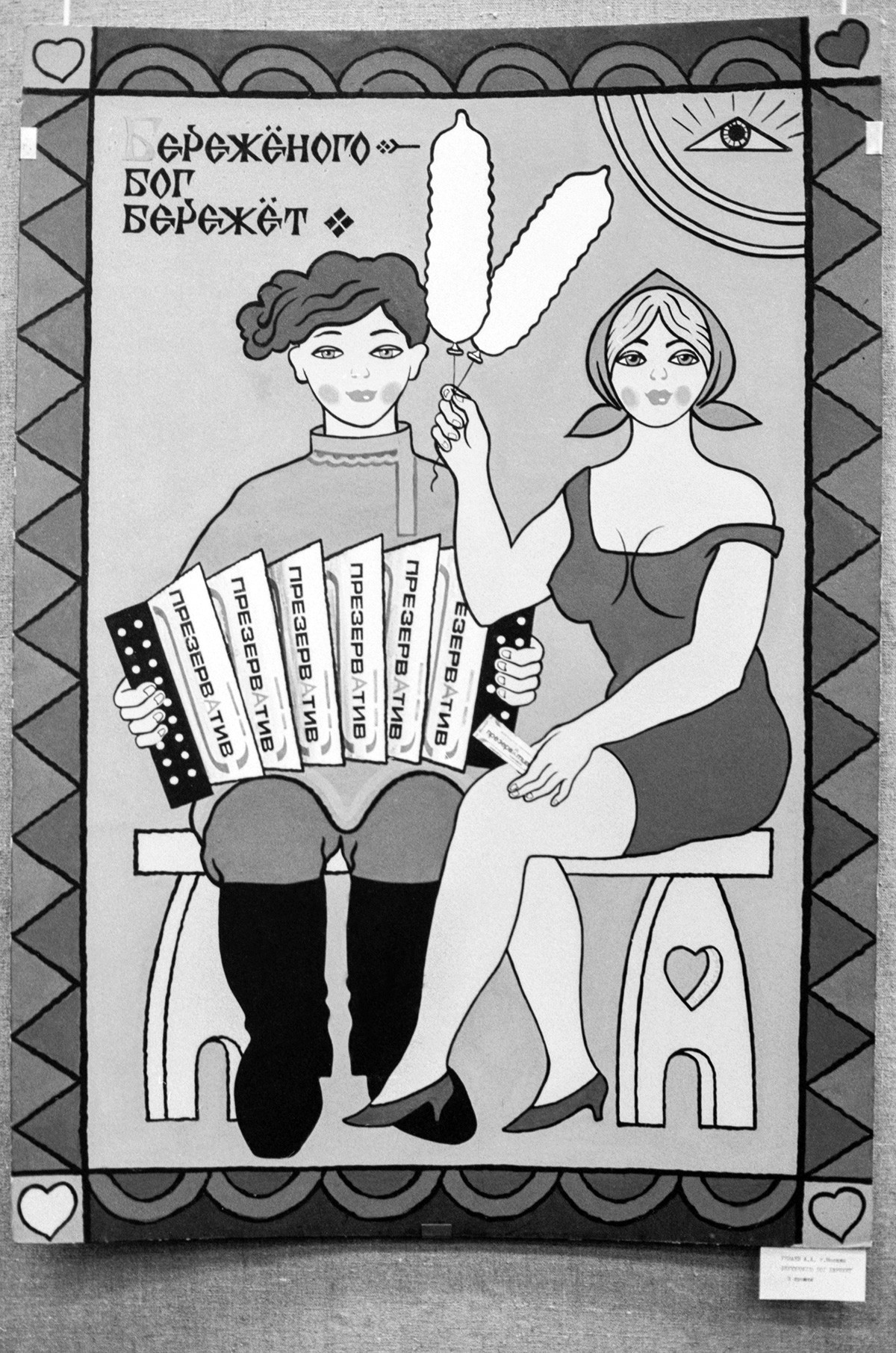 “We used condoms a lot: firstly, for canning, when there was a shortage of lids, and secondly, as galoshes for my first bulldog's feet in winter, when the streets were sprinkled with salt,” a Russian woman shared her memories online. “I myself was too embarrassed to buy such a large quantity (eight a day); my husband refused to do it, because the condoms had to be of the smallest size; so my best friend would go to the pharmacy and yell from the doorstep ‘Do you have small condoms? I need 300!’” 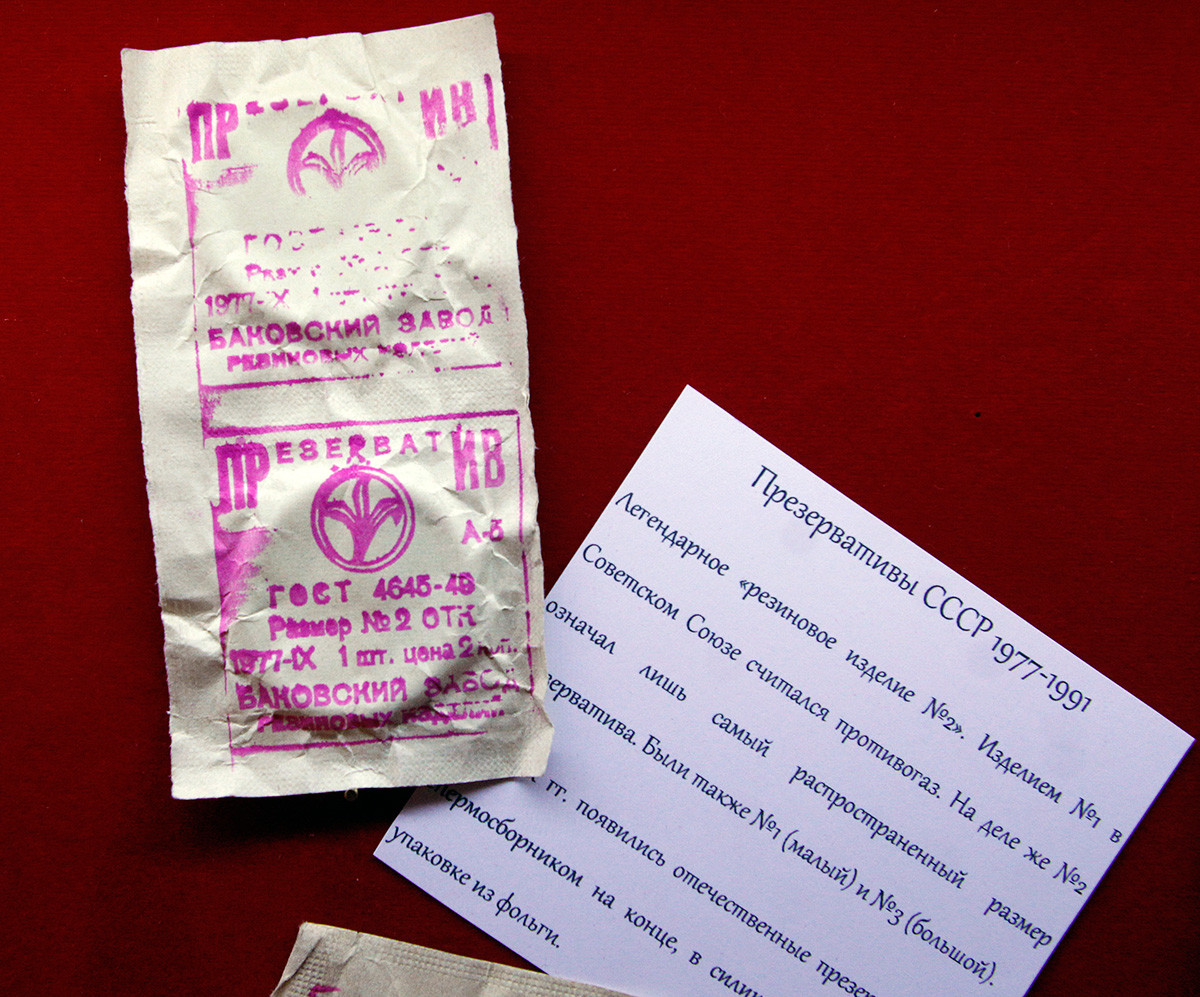 After the collapse of the USSR in 1991, the market was flooded with cheap Indian and Chinese condoms in bright packaging. The Bakovsky factory tried to keep afloat by coming up with, among other things, some rather unconventional varieties, including for example, condoms painted and designed in Gzhel style (famous Russian blue and white ceramic art) or in the shape of animals. At one point, the factory even began producing balloons. But that did not help either: in 2019, the Bakovsky factory was declared bankrupt and in March 2020, the deflated company was liquidated. 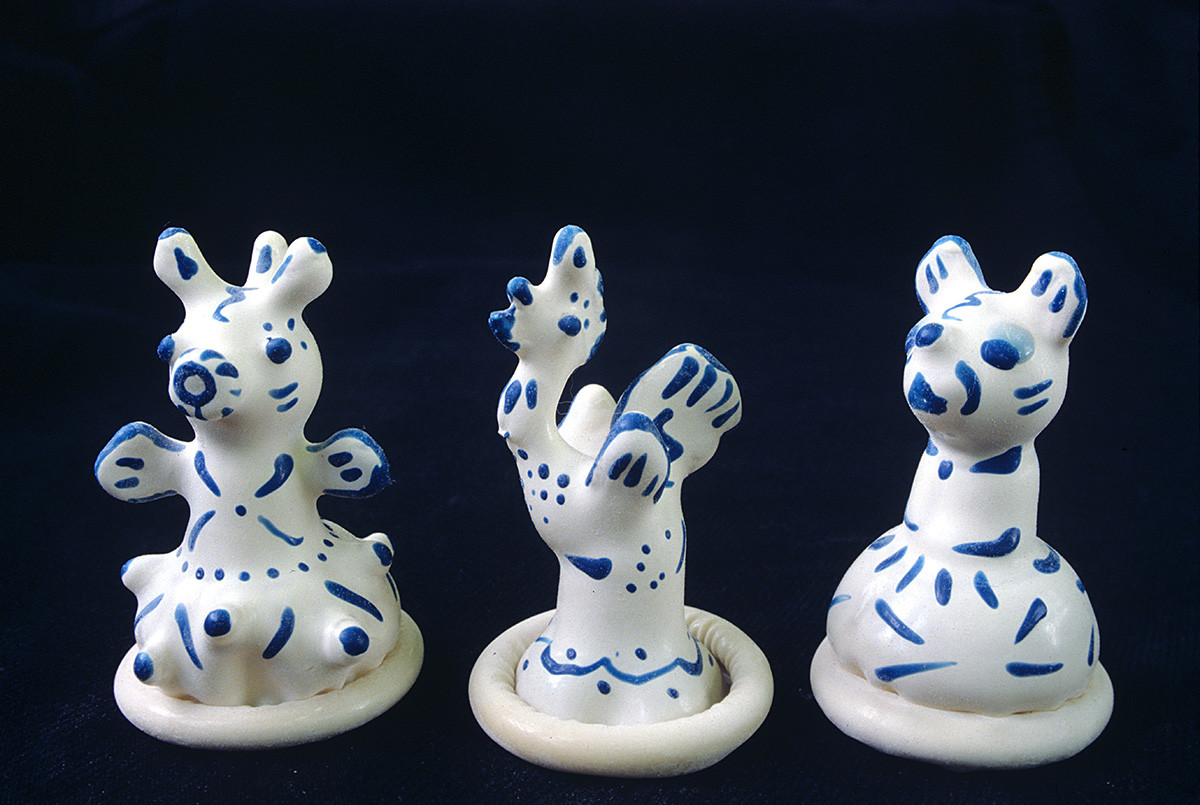 Condoms in the shape of Gzhel toys.