Why are Russians afraid of talking about sex?

Lifestyle
Benjamin Davis
Legion Media
As an American in Russia, asking around about sex, I laughed so much that I think I’ll take a nice break from it after sharing my findings!

“Russians do not talk about sex, but when the lights go off, they are crazy in bed.” That’s what a friend told me during a long walk on a gloomy St. Petersburg afternoon.

Many months later, that idea had stuck with me. I hadn’t had many conversations with Russians about sex and was under the impression that what that man had said must be true. So, I asked one of my female friends, “Why don’t Russians talk about sex?” And she just laughed at me and said, “Russians what?! Well whoever told you that is full of shit. I bet it was a man.”

“Oh…I can’t say I’ve heard that one before,” I admitted.

She shrugged and told me, “You’re a man. It’s not that men don’t talk about sex; they just might not go very deep and talk of kinks and fetishes or their failures.”

This got me curious, so I went out and asked different Russians I knew if Russians talked about sex, and sure enough, the first man I asked said, “They mostly don’t, the overall thing is ‘There wasn’t sex in the USSR’ is still a thing for a lot of people, even our generation and a bit younger.”

There wasn’t sex in the USSR? This was news. So, I asked around about this phrase and found that it was incomplete, the full quote is: “We don’t have sex in the USSR, we make love.” It was about all of the sexual content in American commercials. “So, we have sex, we just don’t advertise it.”

So do Russians talk about sex, but simply not advertise it? Is it a difference depending on gender? Or, is it no different from anywhere else; some do, some don’t? I asked some Russian readers for their thoughts and got varying opinions.

It’s all about men vs women 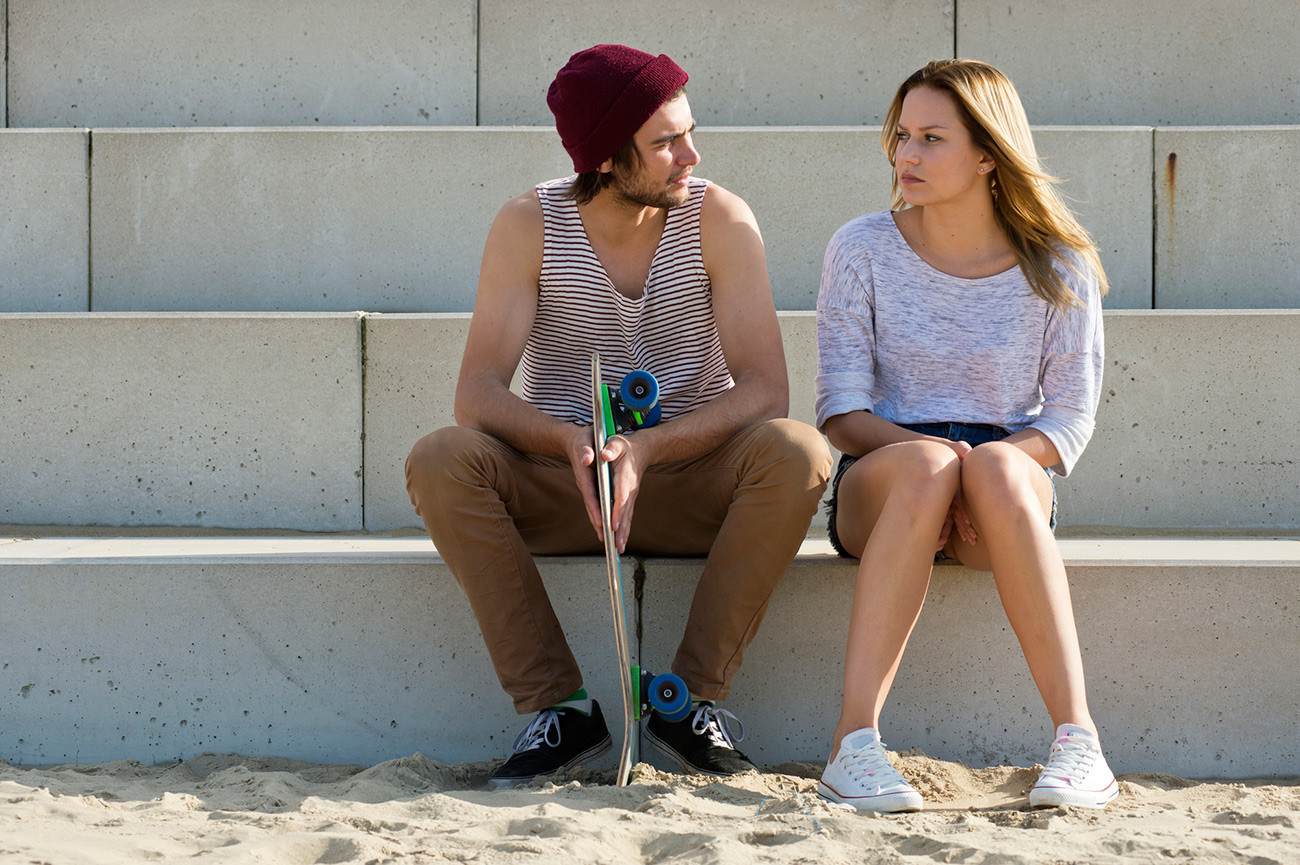 I asked a female colleague, Nadja from St. Petersburg, about whether Russians talk about sex, she said, “My female coworkers and I have a friendly relationship, and recently one of us left our company and threw a goodbye party. As usual, some left early, but I was among those four women who stayed at an outdoor bar until the bridges were raised, drinking beer. We ended up having an extensive conversation about our sex lives - trying different positions, sex toys, etc.”

Nadja, too, was curious about this difference and offered this up as a theory: “This is what I expected - most men in their early 30s in Russia are still not comfortable enough to talk about sex openly, mostly putting it in a joking way which assuredly protects their fragile male ego.”

My first thought was, “Wow, Russian men are so different!” And then I tried to remember the last meaningful conversation I had in a group of men talking about sex regardless of nationality. Not often, I realized.

Another reader, Maria, posited a theory: “The main difference is between girls and guys: girls talk about how to improve sex for a better experience for them and their partners and guys are talking how to get partners. Maybe if you all tried talking more with each other about how to have better sex, this would change.” 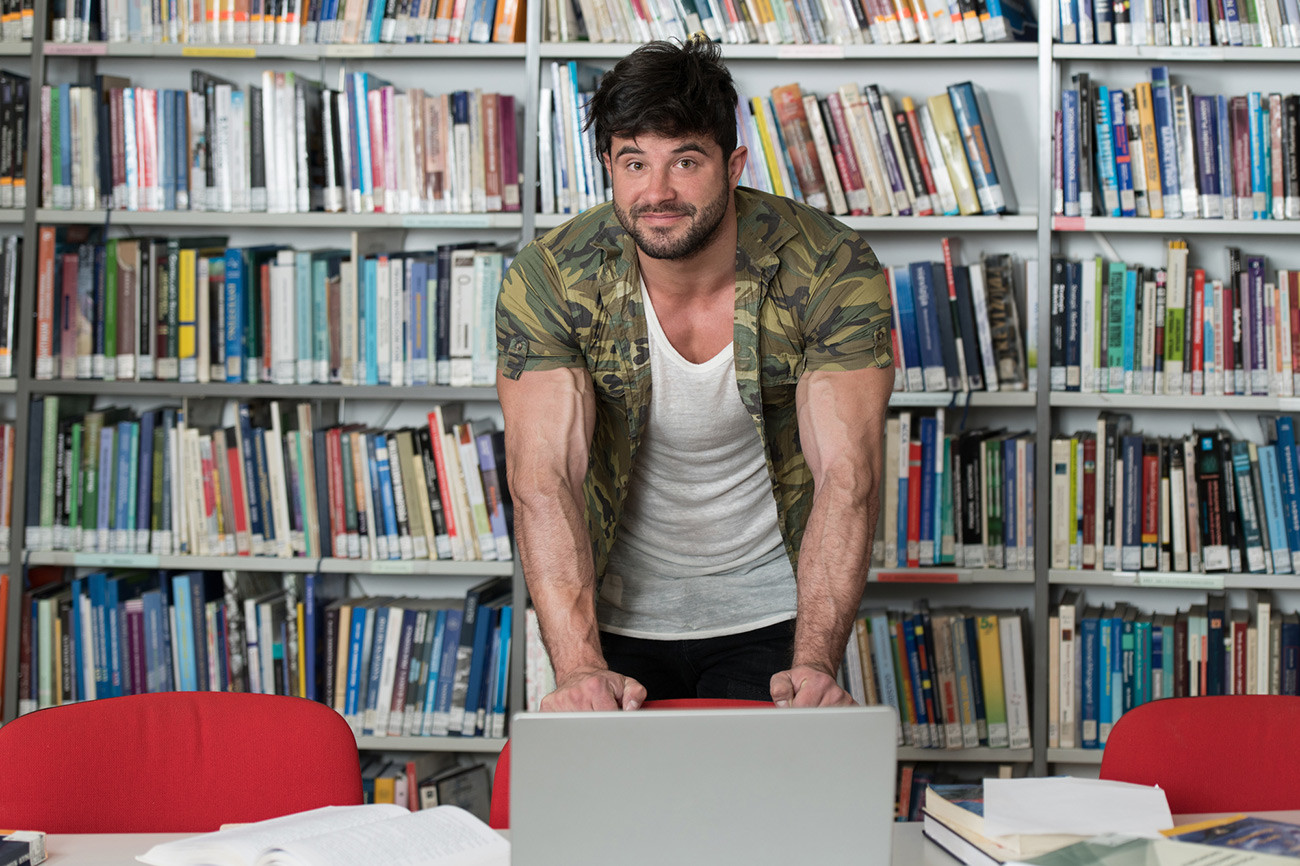 A common response to whether Russians talk about sex or not came in the form of, “Well, mature intelligent people don’t really talk about sex.” This is an opinion, but Julia, a St. Petersburg resident, and managing editor of sex education magazine Sexography, notes that mature people don’t have immature conversations about sex, but conversations in Russia about sex tend to be immature because there is a lack of education on the topic:

“It's definitely easier for me to talk about sex and sexuality with westerners. In America, talking about sex seems natural, even with strangers. I could meet a stranger in a bar or a cafe and spend the next hour talking about sex education issues in general. I must admit it has to do with their active sexual propaganda and a large amount of sex activists. In Russia, on the other hand, talking about sex still seems uncomfortable, just like it was for our parents 20 and 30 years ago. Some people are still afraid of buying a pack of condoms, others have never even been to a sex shop, simply because they look so sketchy and hidden in Russia. I can also see that bringing up conversations about sex with people in Russia can make them uncomfortable and embarrassed even though it’s most people’s favorite activity. One of my old colleagues recently asked about the point of my magazine. For him, he assumed any writing about sex must be erotica. ‘What is there to discuss? Sex is sex, why so much interest in talking about it?’ And I think, as long as this question is being raised, we have a lot of progress to make in Russia.”

And, this is where we do see a stark difference in how Russia handles sex education. To this day, there is little to no sex education in Russian schools. A lack of sex-ed is what leads to the idea of sex-talk being immature as well as rendering potentially healthy sex talk into immature gossip.