How and why the Soviets used the swastika symbol 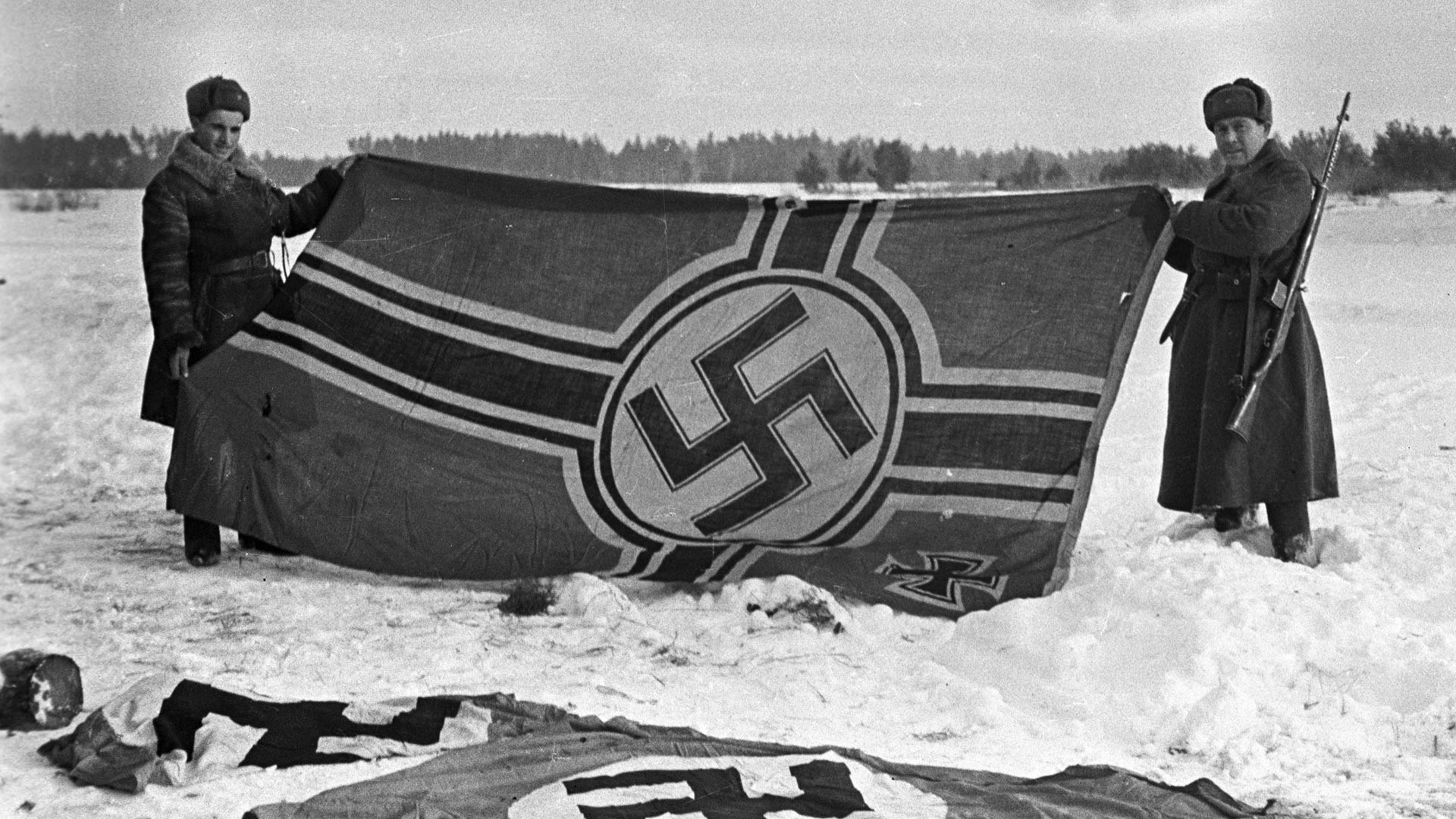 Alexander Glichev/Sputnik
The swastika was actually a widespread symbol in Russia in the first years of Soviet rule. People could not have imagined the kind of hatred it would stir up in them a mere 20 years later.

Before the Nazis desecrated this ancient graphic symbol, the swastika had been a common sight throughout the world. Among other places, you could see it emblazoned on Latvian and Finnish fighter planes (certainly no relationship to the Luftwaffe), the emblem of the U.S. Army’s 45th Infantry Division, even on Coca-Cola and Carlsberg beer bottles. 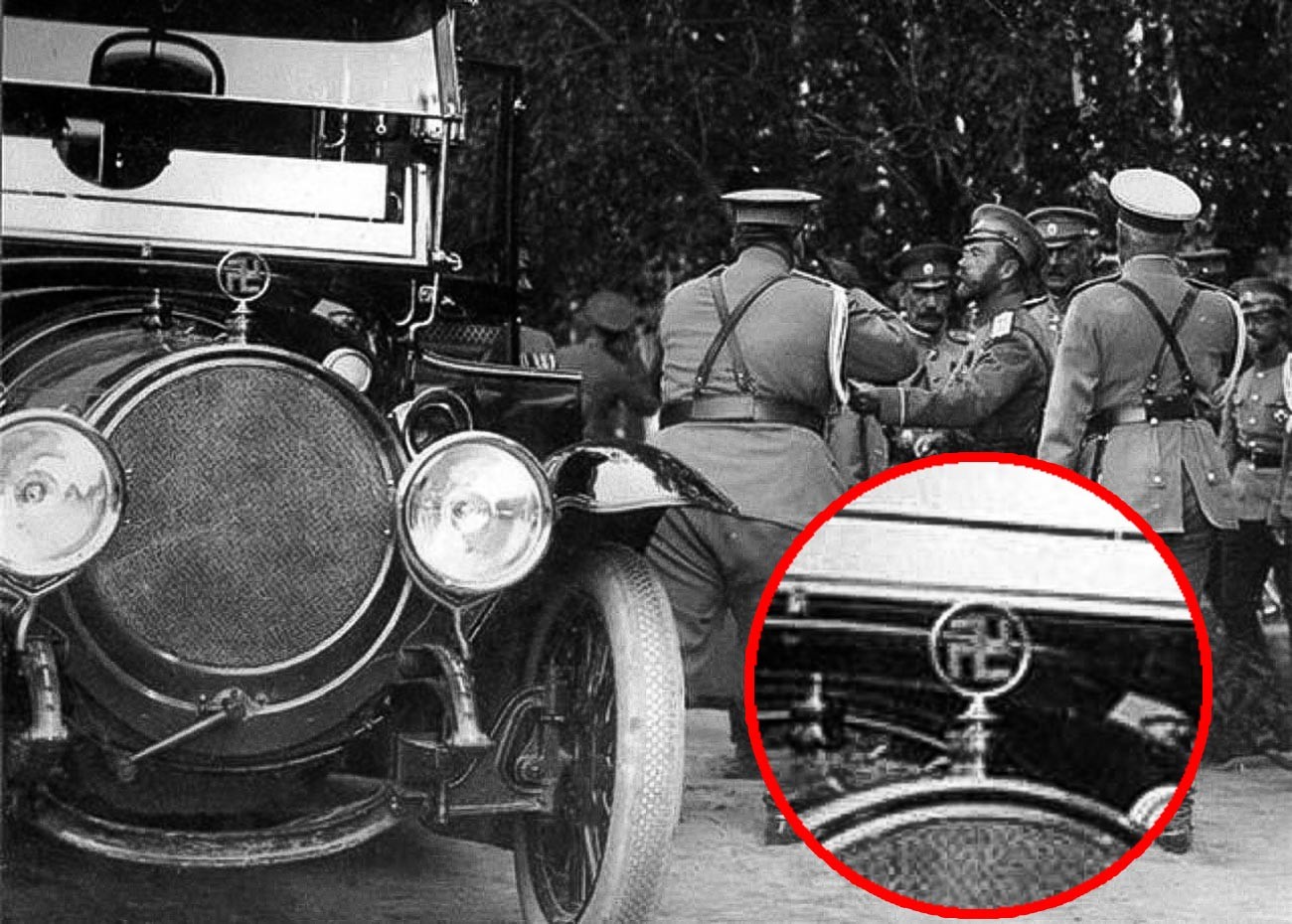 In the years before the Russian Revolution, the swastika could be seen on icons, clothes and dinner plates, as well as Romanov dynasty cars. In ancient times, it often popped up in cultures in the Caucasus. And In 1917, Soviet Russia became next in line to make use of the symbol. 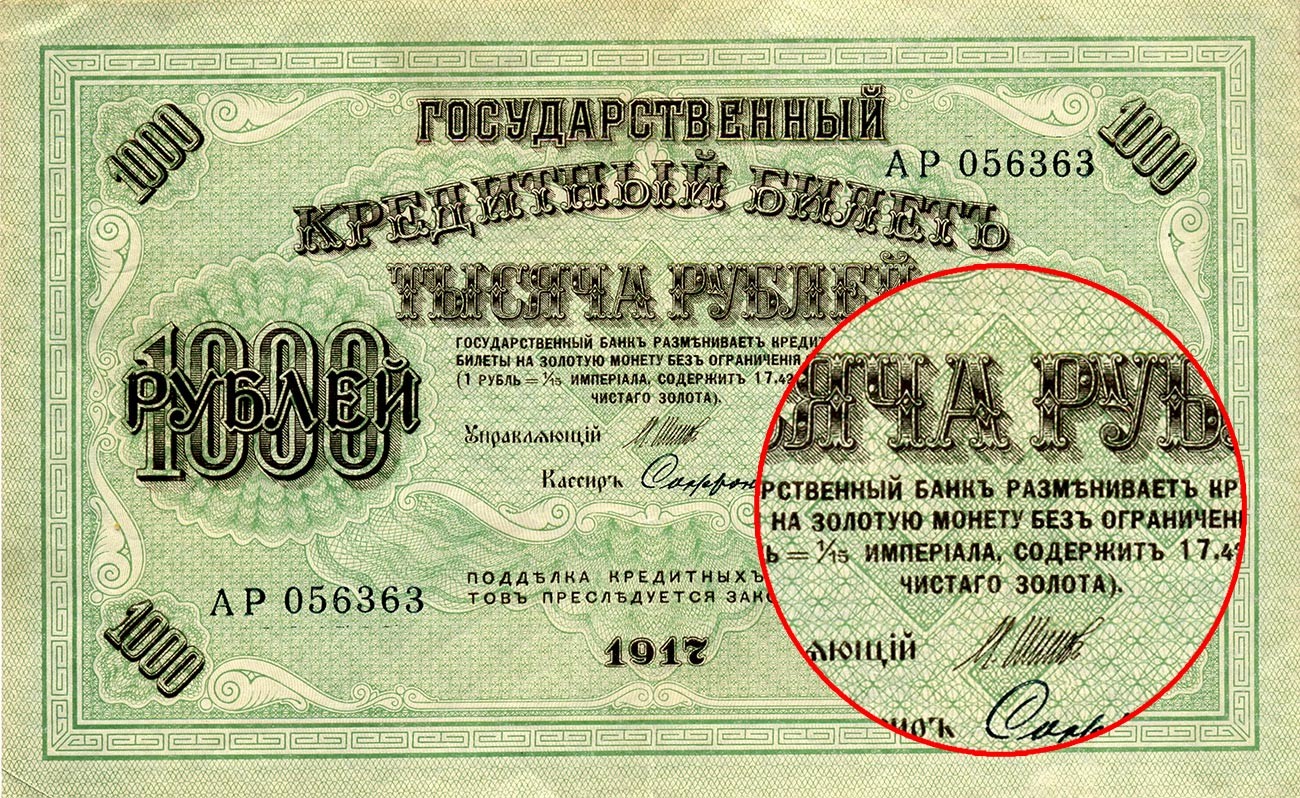 When the February Revolution of March 1917 dethroned the autocratic monarchy, one of the first decisions of the Provisional Government was to print new money. The swastika could be seen on the banknotes.

However, the new regime was brought down in November of the same year as a result of the October Revolution that brought Vladimir Lenin and his Bolsheviks to power. In the chaos of the ensuing civil war, they had neither the time nor the technical capabilities to design and print new banknotes, so the Provisional Government’s money continued to be in use. And so, banknotes carrying the swastika were in circulation for almost five years, until 1922. 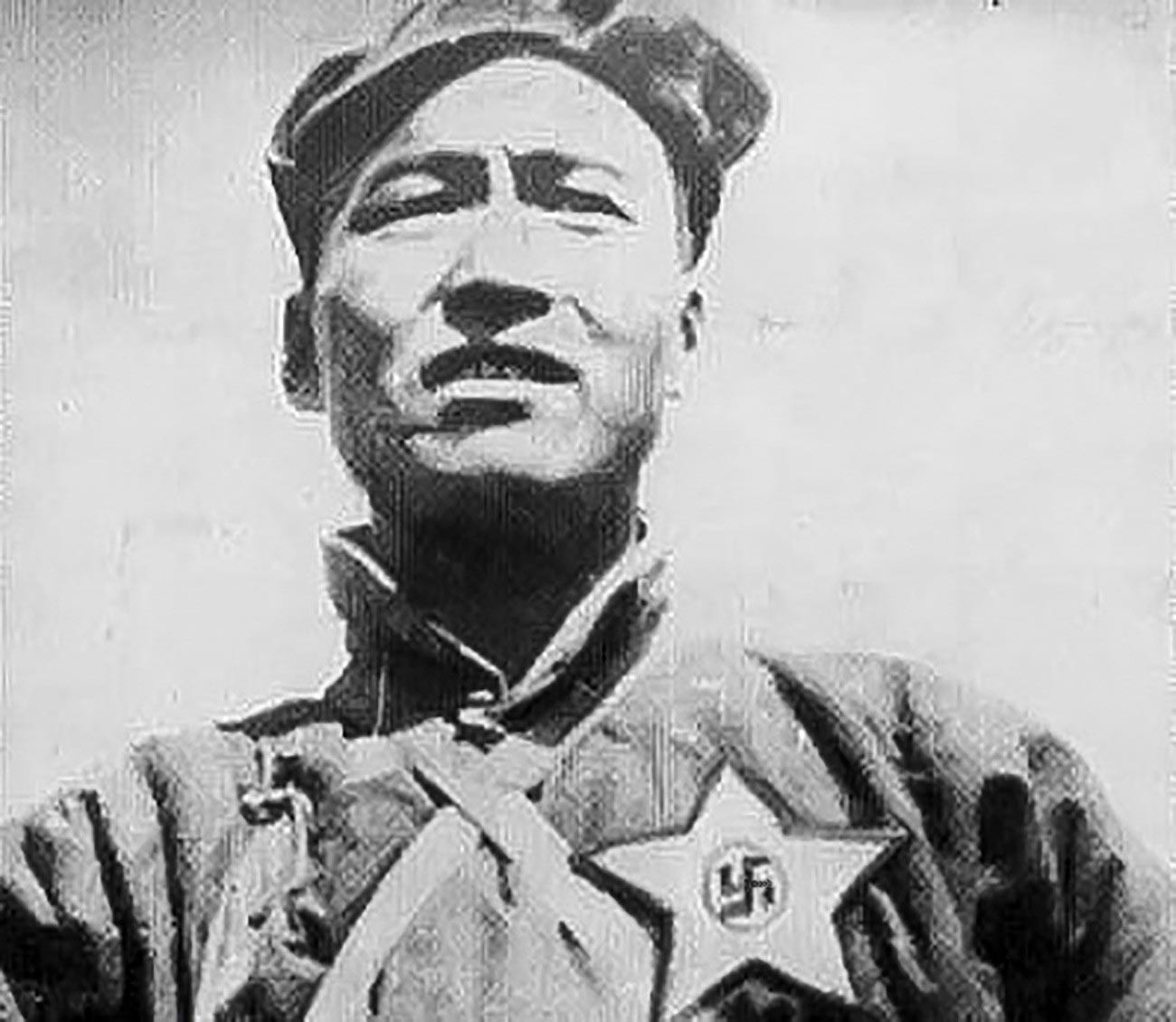 Sometime during the Civil War, in November 1919, Vasiliy Shorin, the commander of the South-Eastern front, issued ‘Order 213’ mandating all the Kalmyk divisions (Buddhists by faith) to wear an arm patch with the swastika.

The swastika was referred to in the document as the “lyungtn” - a misspelling of the Buddhist term “lungta” (“wind horse”), symbolizing the human lifeforce. 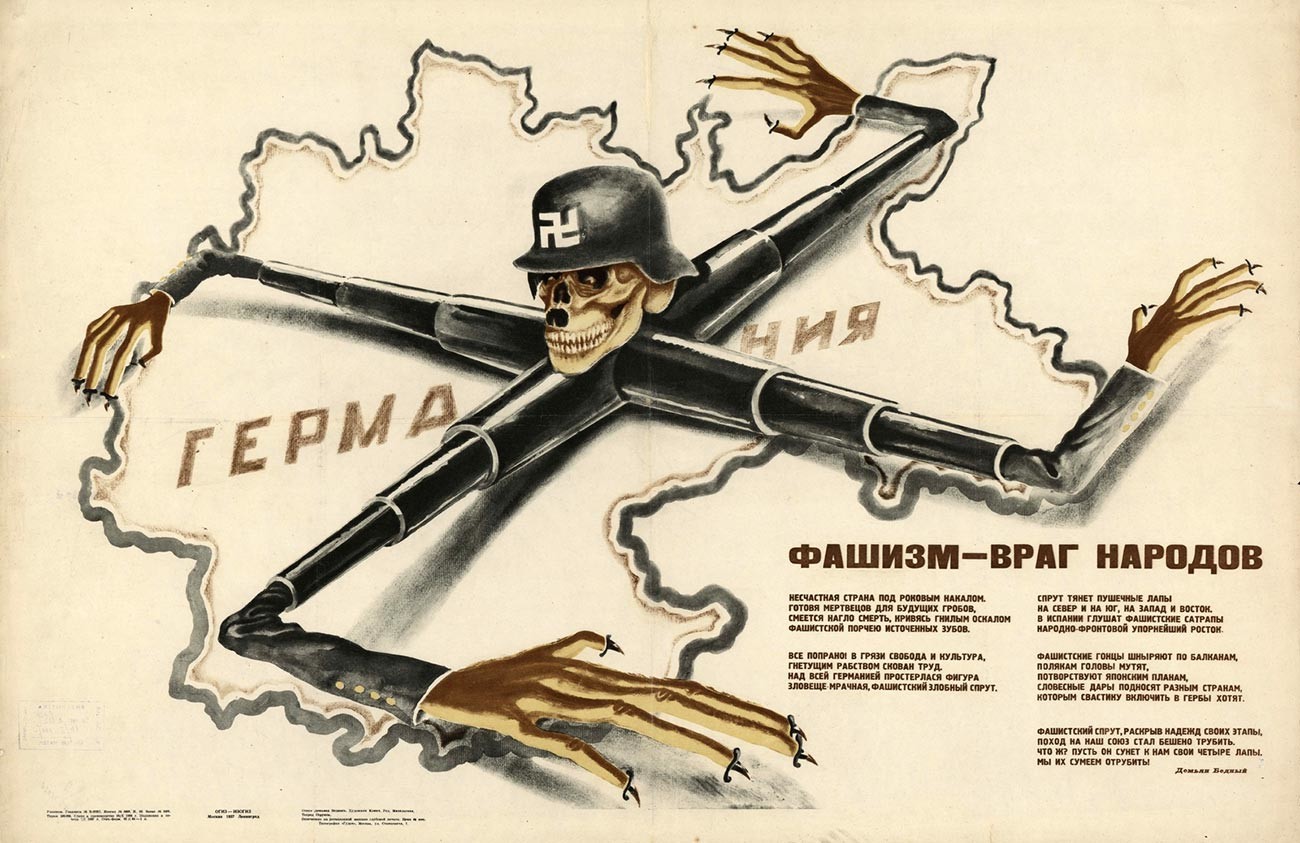 The swastika frequently appeared in Soviet documents in the 1920s. A number of Soviet painters used to use it in their works. However, the American Far Right had started to use it as a unifying symbol, and the swastika gradually fell out of vogue in the USSR.

And when, in 1933, Adolf Hitler’s National-Socialist Party came to power in Germany, the swastika quickly began carrying outright negative connotations in the Soviet Union. Documents, books, artworks and other things containings it were either destroyed or submitted for storage, away from the public eye. The symbol then began to be publically used exclusively in the service of anti-Nazi propaganda.