How convicts designed the best Soviet weapons from prison (PHOTOS) 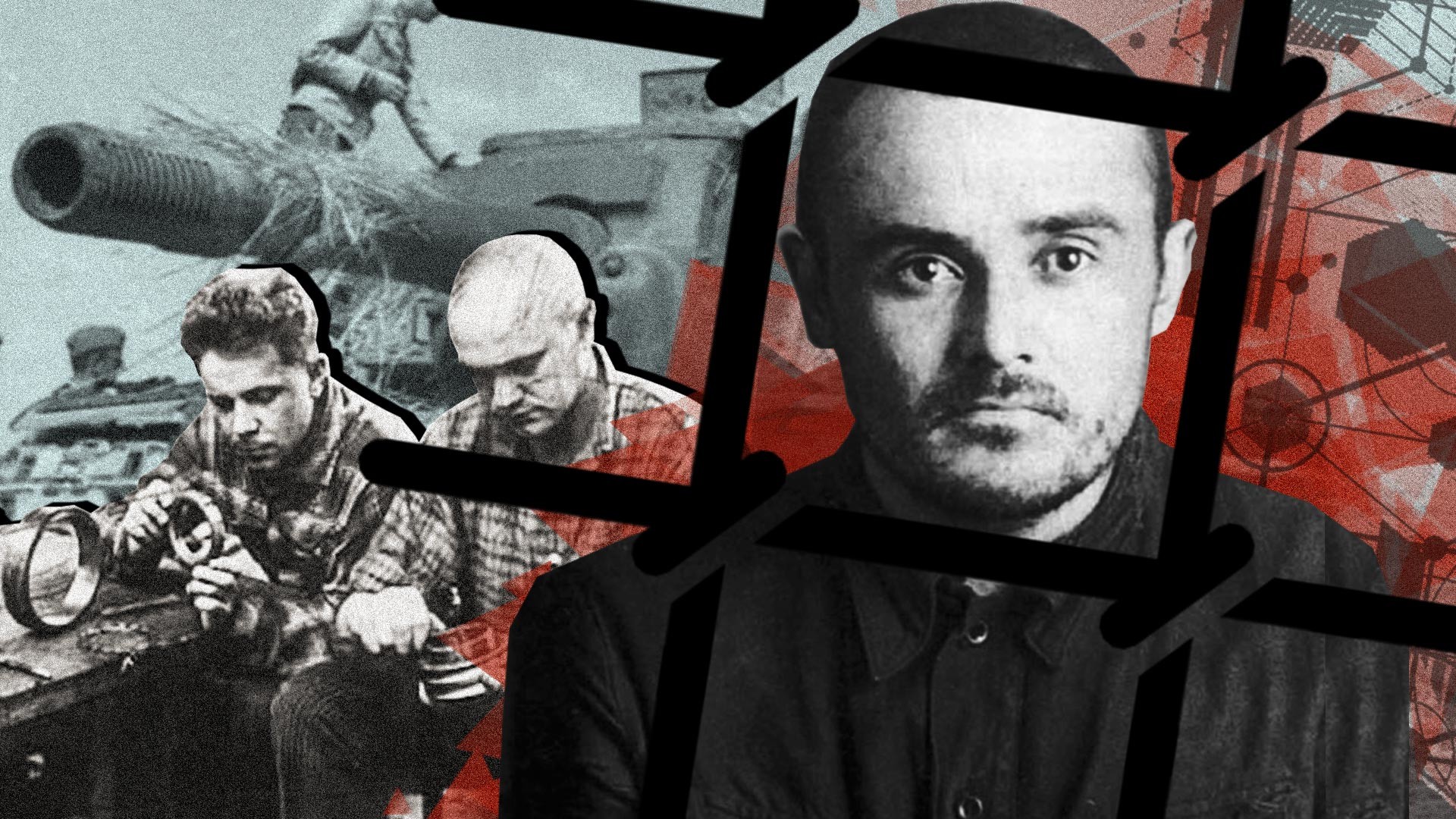 МАММ/МDF/russiainphoto.ru; NKVD Archive; Bundesarchiv
The Soviet authorities kept hundreds of scientists behind bars, but allowed them to work there in line with their profession for the good of the country. For successful projects, these scientist-convicts were sometimes even nominated for the highest Soviet awards.

In the 1930s, the unthinkable happened in the Soviet Union: The job of designing the most up-to-date weapons for the Red Army was assigned to… convicts. During the period of mass repression, when people ended up in prison or forced labor camps on the basis of denunciations (often written by their envious colleagues), hundreds of scientists, designers and engineers found themselves behind bars. According to aviator Mikhail Gromov: “People were arrested because aircraft designers wrote denunciations against one another, each praising their own aircraft and trying to ruin the careers of others.” 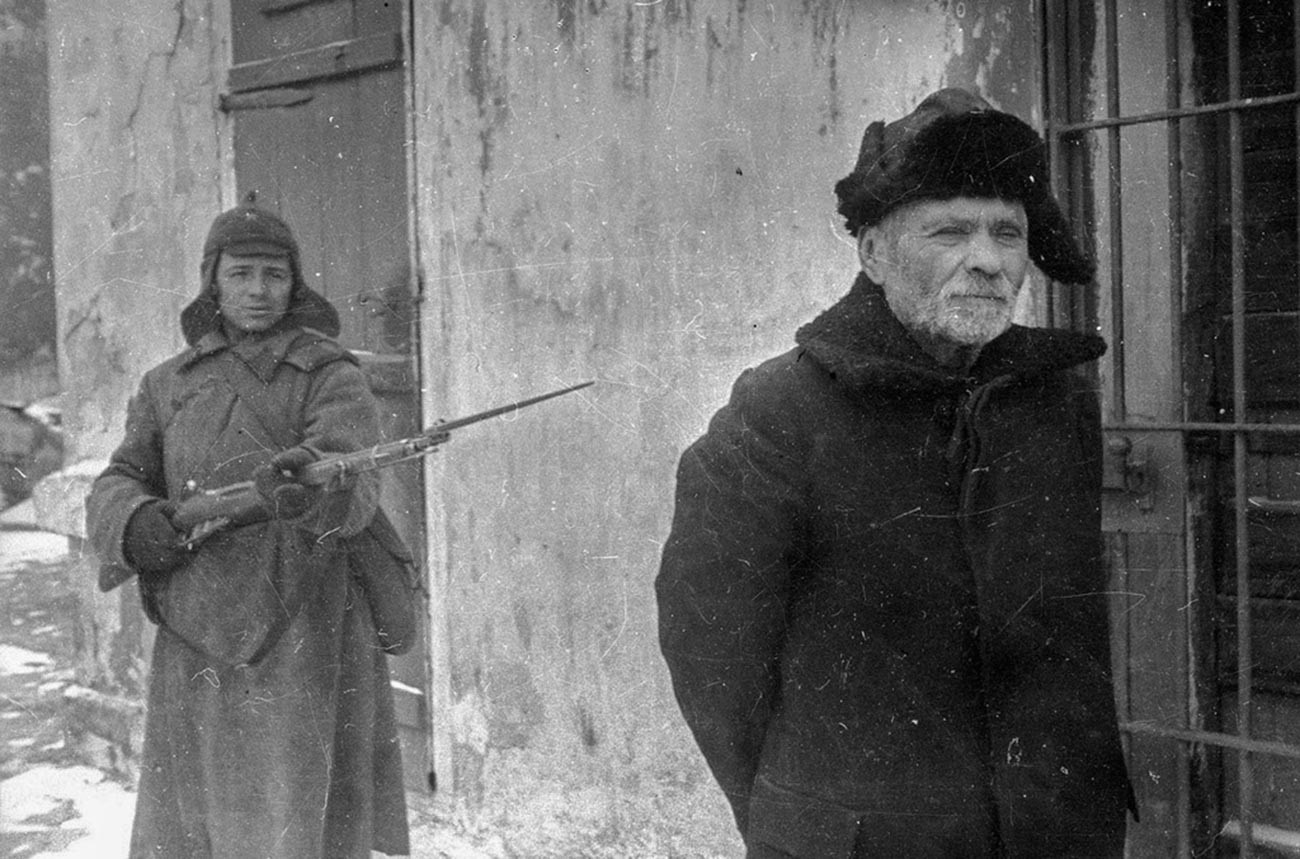 Declared to be “enemies of the people” and convicted of treason, espionage or sabotage against the Soviet state, the convicted scientists nevertheless possessed too much valuable knowledge and professional experience to be simply banished and made to fell trees in Siberia. 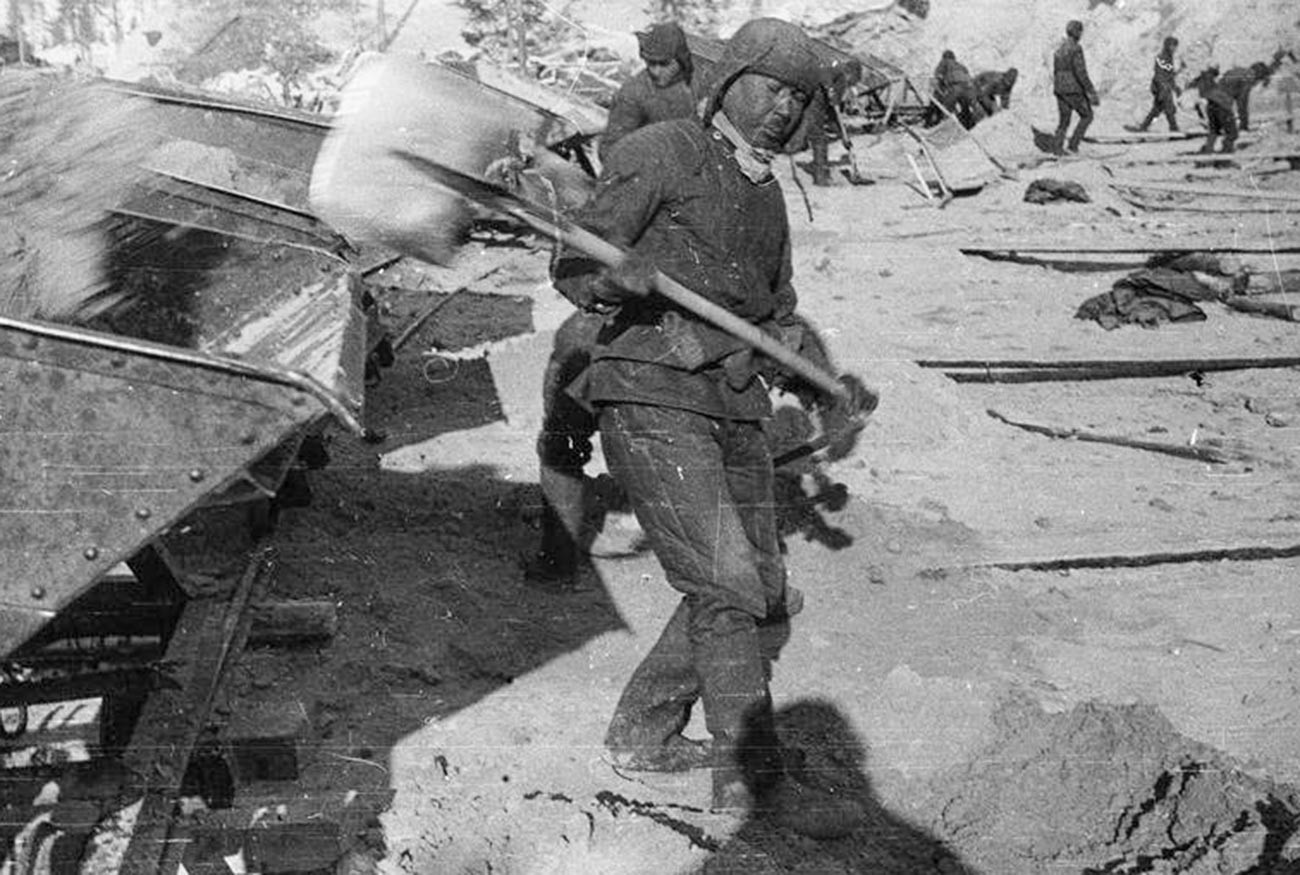 That is how the “special design bureaus” or “special technical bureaus” - known as sharashkas in prison slang - appeared in the USSR. Inside them, behind barbed wire and under the supervision of NKVD [secret police] guards armed with submachine-guns, the convicted scientists “atoned for their guilt” by working for the country’s defense. 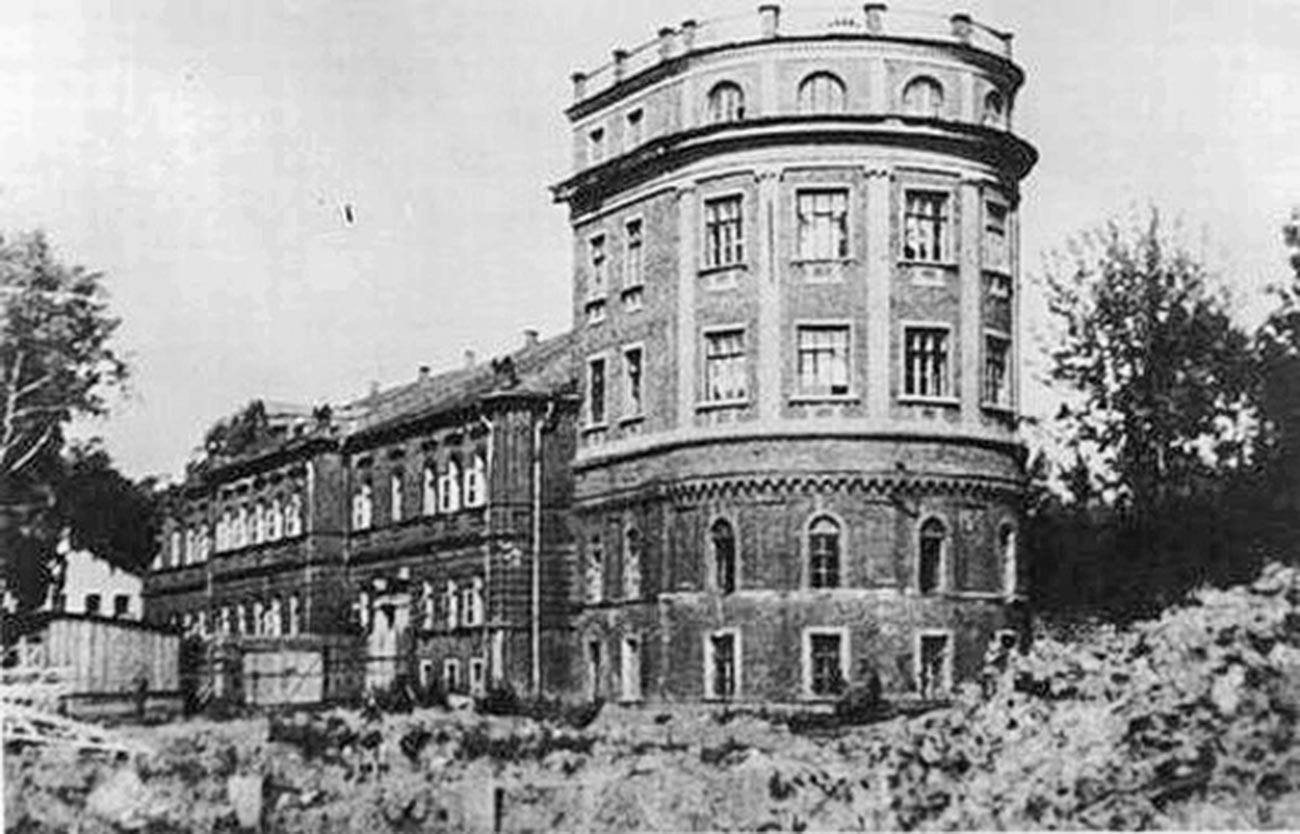 Living conditions in the sharashkas were, however, much better than in ordinary prisons: Prisoners had clean white bed linen, showers, libraries, cigarettes, cakes and biscuits for tea and, of course, the facilities they needed for their work. Convicted scientists were relieved of cleaning duties - outside personnel were hired for these purposes. Nevertheless, these institutions were not health resorts - often NKVD staff treated scientists in a deliberately brutal manner, so that they would not forget they were the “enemies of the working people”. 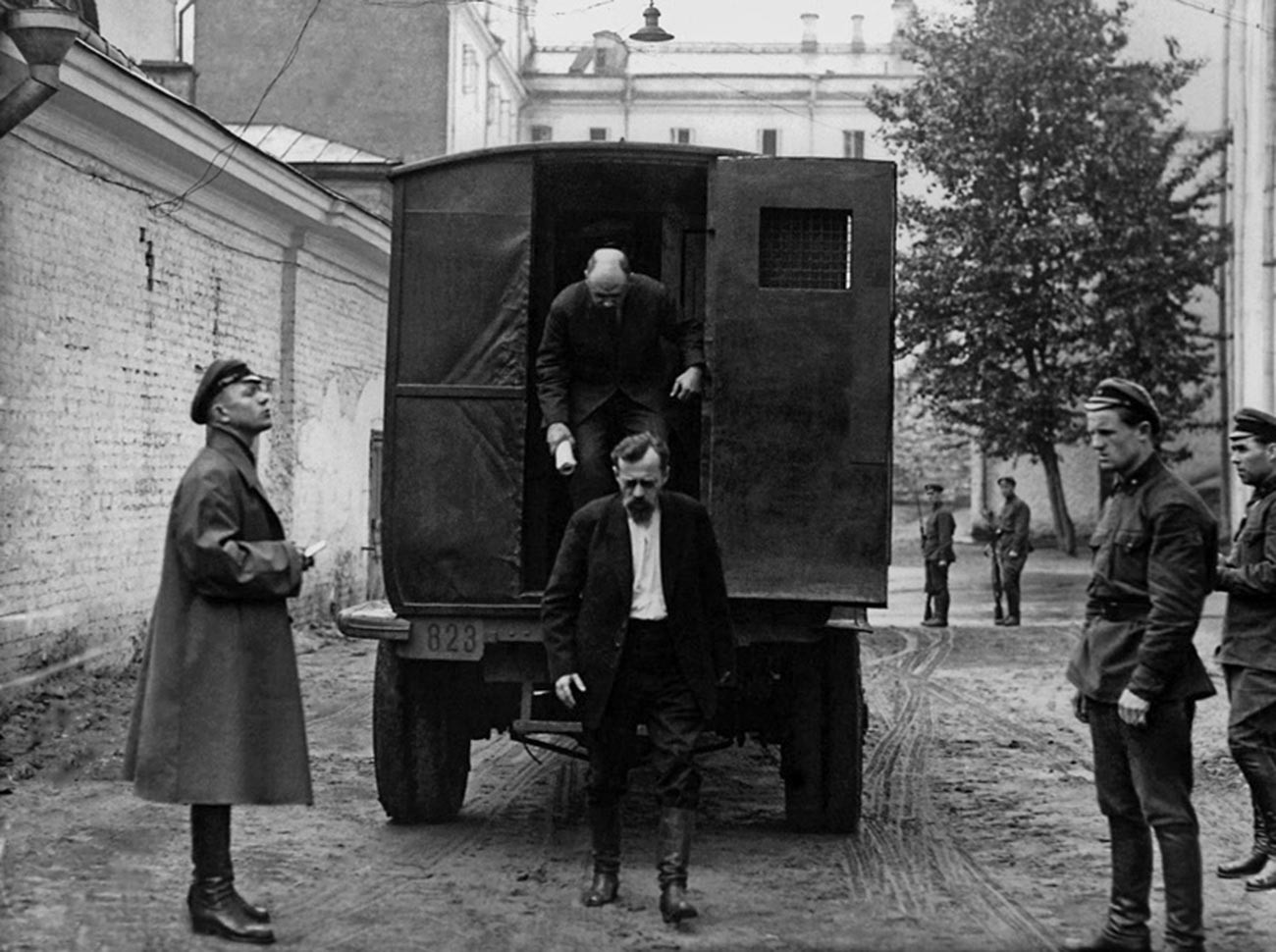 Dozens of the country’s best specialists passed through these special design bureaus: Sergei Korolev, “the father of Soviet cosmonautics”, who was to launch Yuri Gagarin into space in 1961; Vladimir Petlyakov, designer of the Pe-2, the most mass-produced Soviet bomber in history; Nikolai Polikarpov, developer of the main Soviet fighter planes, the I-15bis, I-16 and I-153; and many other designers of aircraft, tanks, artillery systems and submarines, as well as chemical scientists, architects, mathematicians, mining engineers, etc. 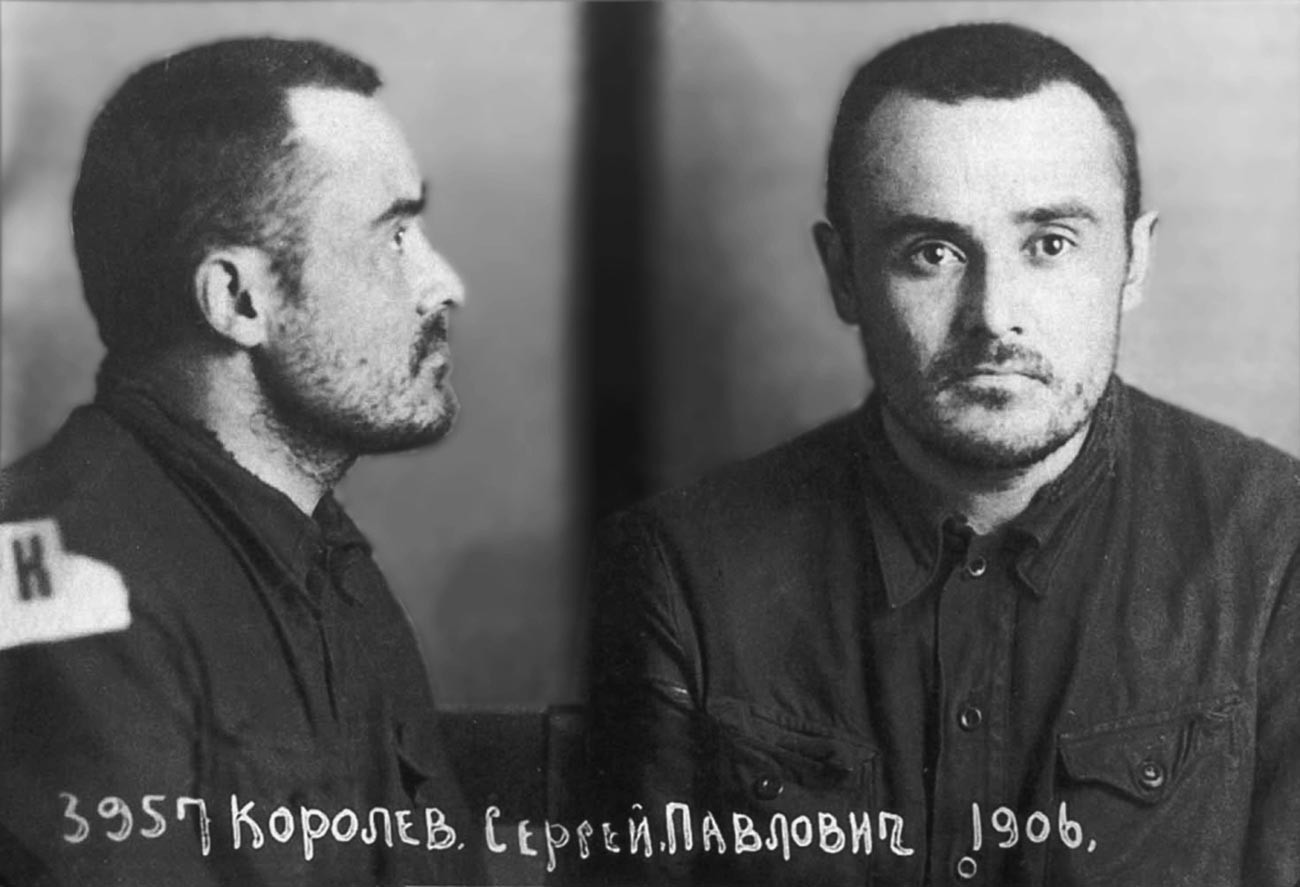 It was in the special design bureaus that the main Soviet Pe-2 and Tu-2 bombers were developed, the 45-mm anti-tank gun upgraded, and the T-37 amphibious tank, the Su-152 self-propelled howitzer and many other weapons were designed. But their list of achievements was not restricted to armaments. The sharashkas also worked on projects designing the interiors of the offices of the People’s Commissar of Internal Affairs [NKVD chief], conference rooms in the Moscow Kremlin and government dachas on Kamenny Island in Leningrad. 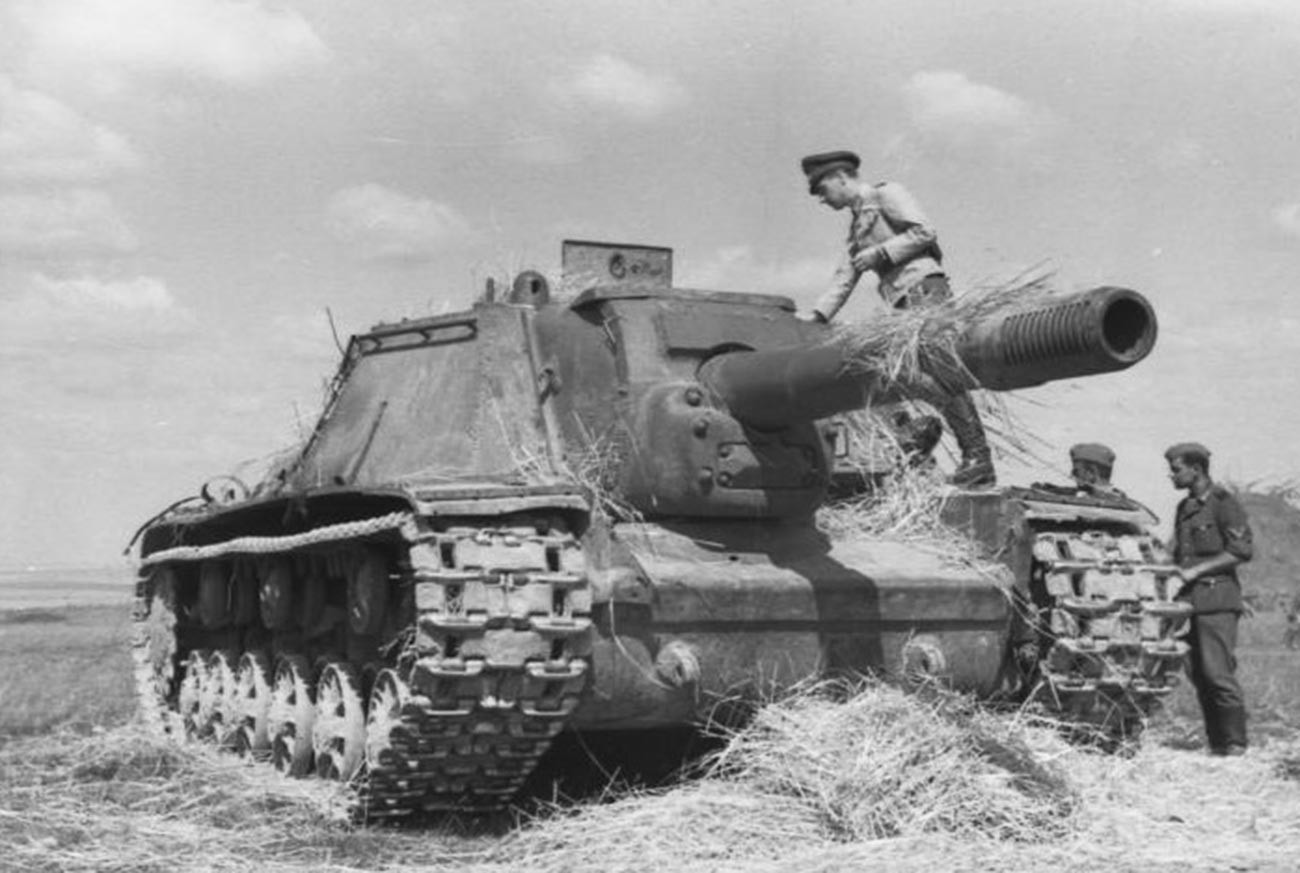 Orders for various projects came from both the Kremlin and regional authorities. For instance, instructions were received from the Central Committee of the Communist Party of Abkhazia to design interiors for the steamboat ‘Sevastopol’, as well as for sailboats and G-4 torpedo boats for the NKVD, and the tasks were successfully carried out. 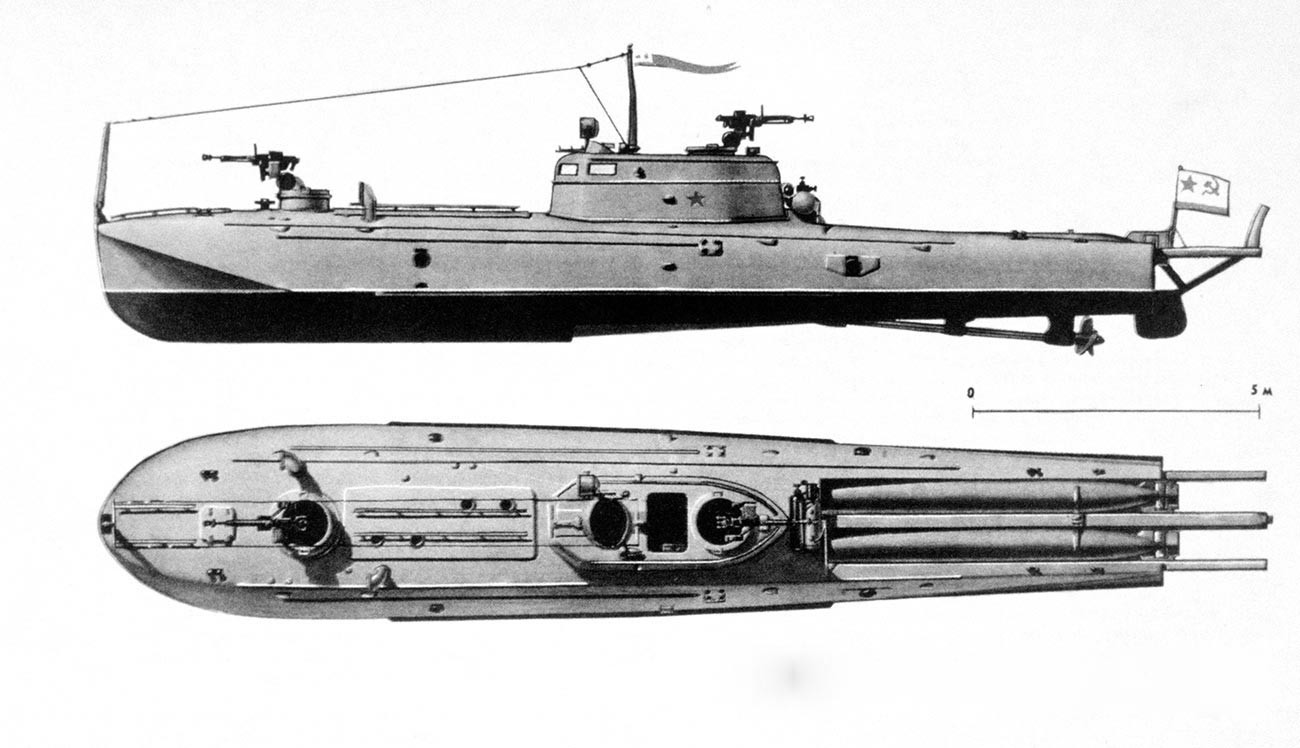 A paradoxical situation emerged whereby a new fighter for the Soviet Air Force could be simultaneously developed by several design bureaus, one of which consisted of “enemies of the people” who lived and worked behind bars. Often these teams of convicts achieved more success than their colleagues on the outside. 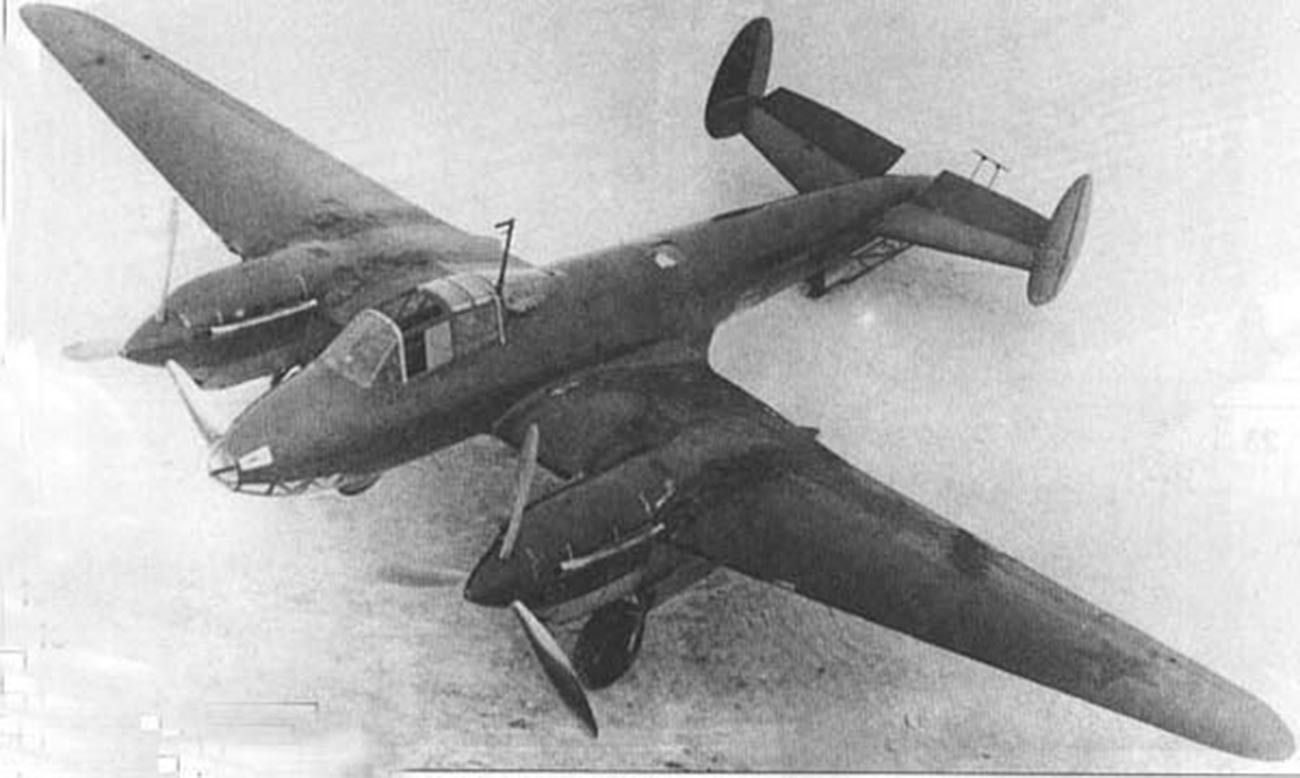 After the end of World War II, sharashkas for German specialists began to appear in the Soviet occupation zone in Germany, as well as inside the USSR (for the most part, they specialized in engine construction and the development of ballistic missiles and nuclear weapons). Some of them were recruited from POWs, while others came to work for their former enemy voluntarily. There they found good living conditions (by Soviet standards) and good wages. Still, their freedom was quite severely restricted - the scientists had to spend all their holiday entitlements exclusively in the settlements in which they lived, and the NKVD made sure the rule was observed. 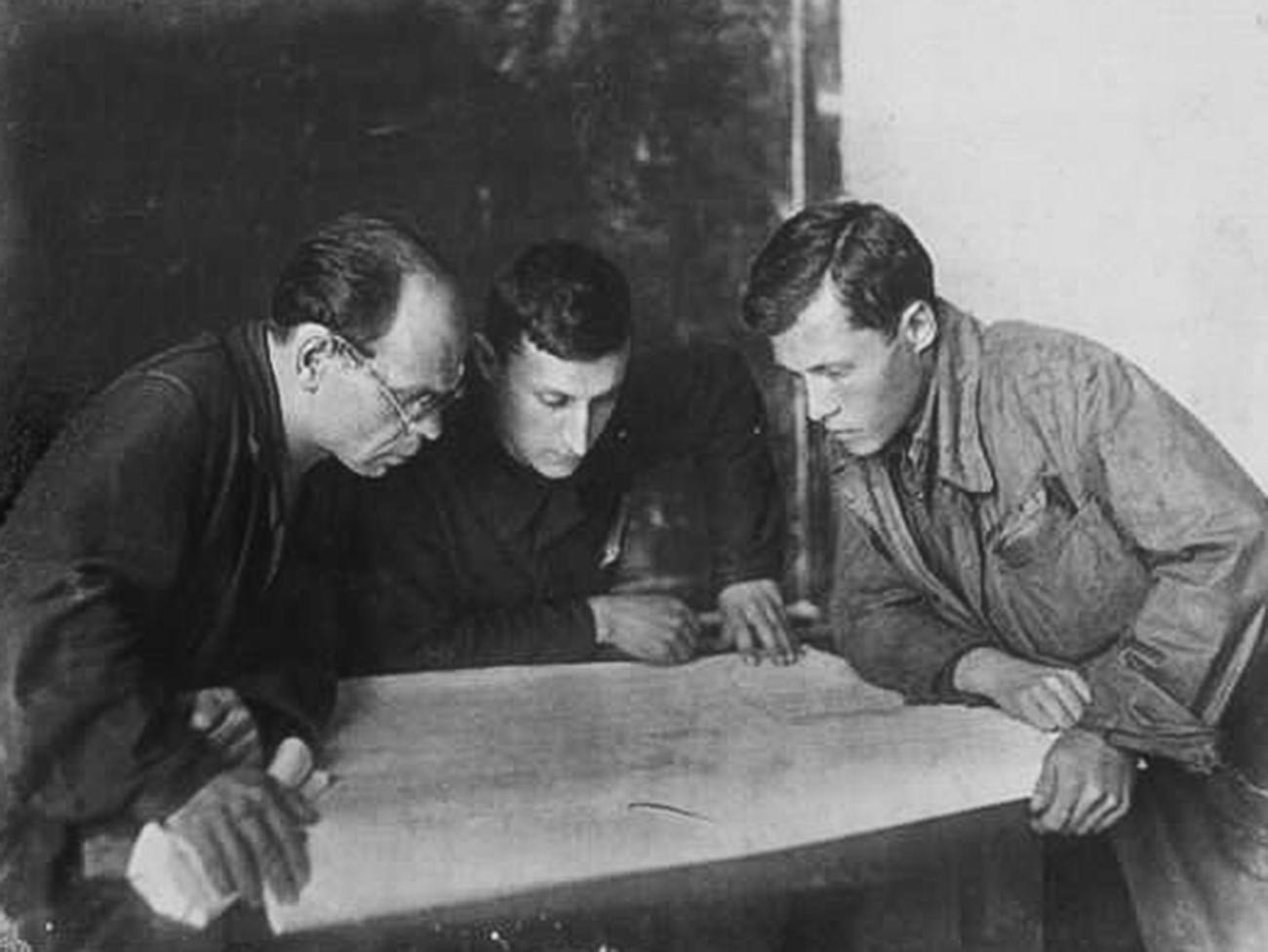 A successful project developed in prison often led to a pardon and a ticket to freedom for a scientist and his colleagues. Specialists released from prison had their convictions expunged (there were exceptions - for instance, Vladimir Petlyakov, who was released in 1940 and died tragically two years later, was only fully acquitted posthumously in 1953), their rights were restored and they got their jobs back. Furthermore, for their achievements, the former convicts sometimes received one of the highest Soviet awards - the Stalin Prize, thus essentially morphing from an “enemies of the people” into national heroes. 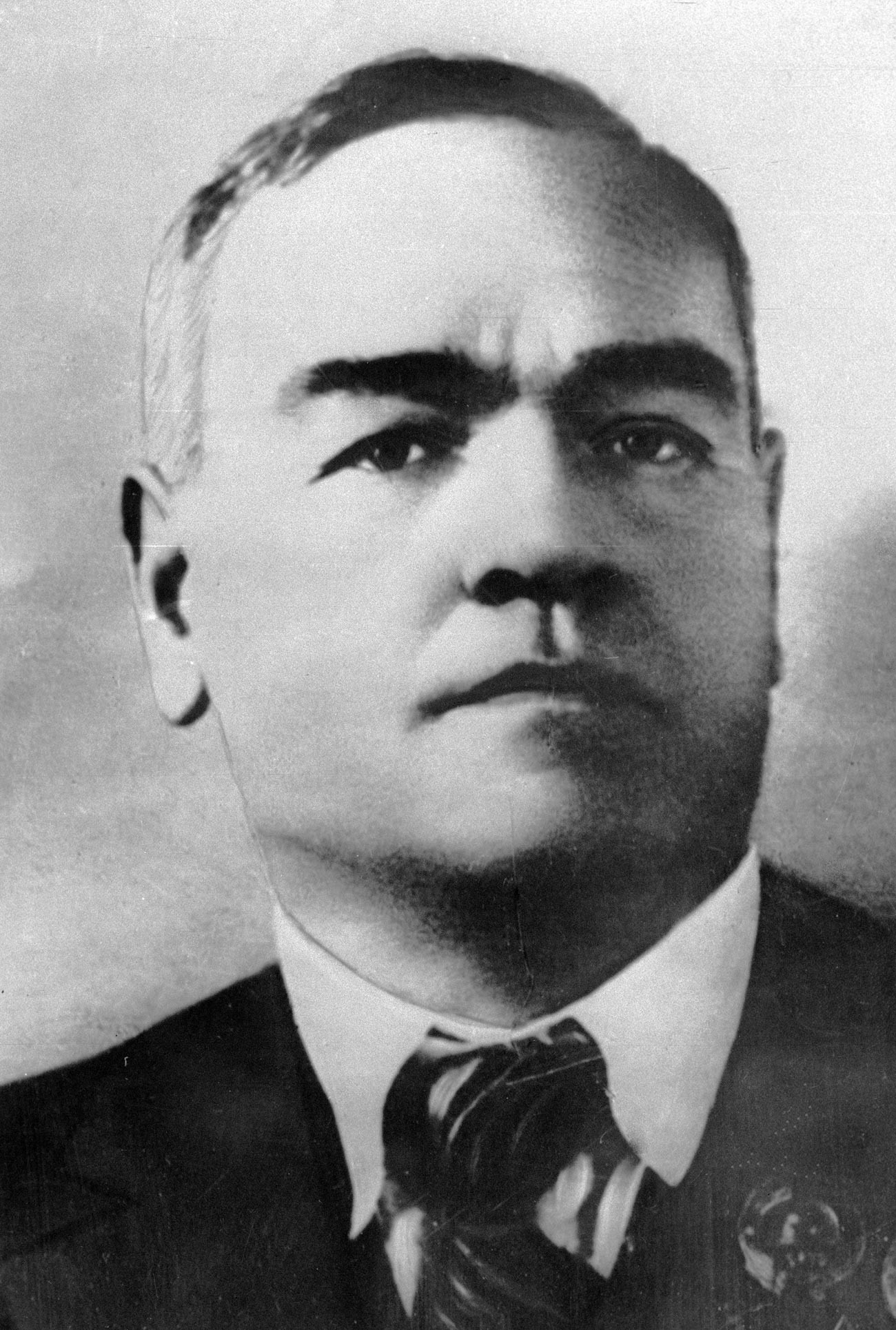 The history of the sharashkas ended with the death of Stalin. After 1953, all institutions of this type were shut down. Many of them were converted into ordinary scientific-research institutes that still exist today. 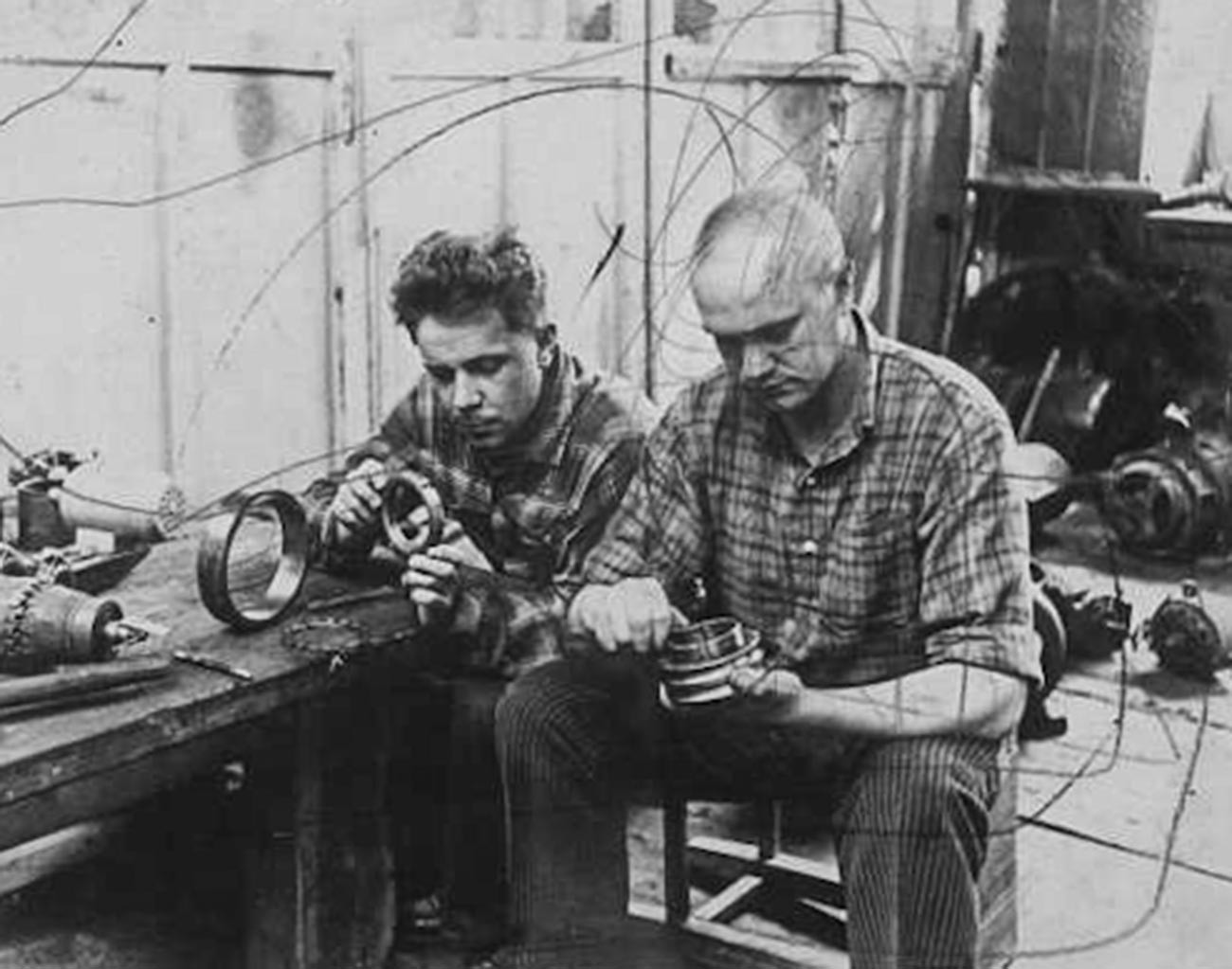