The Soviet REINDEER that ‘served’ aboard a British submarine! 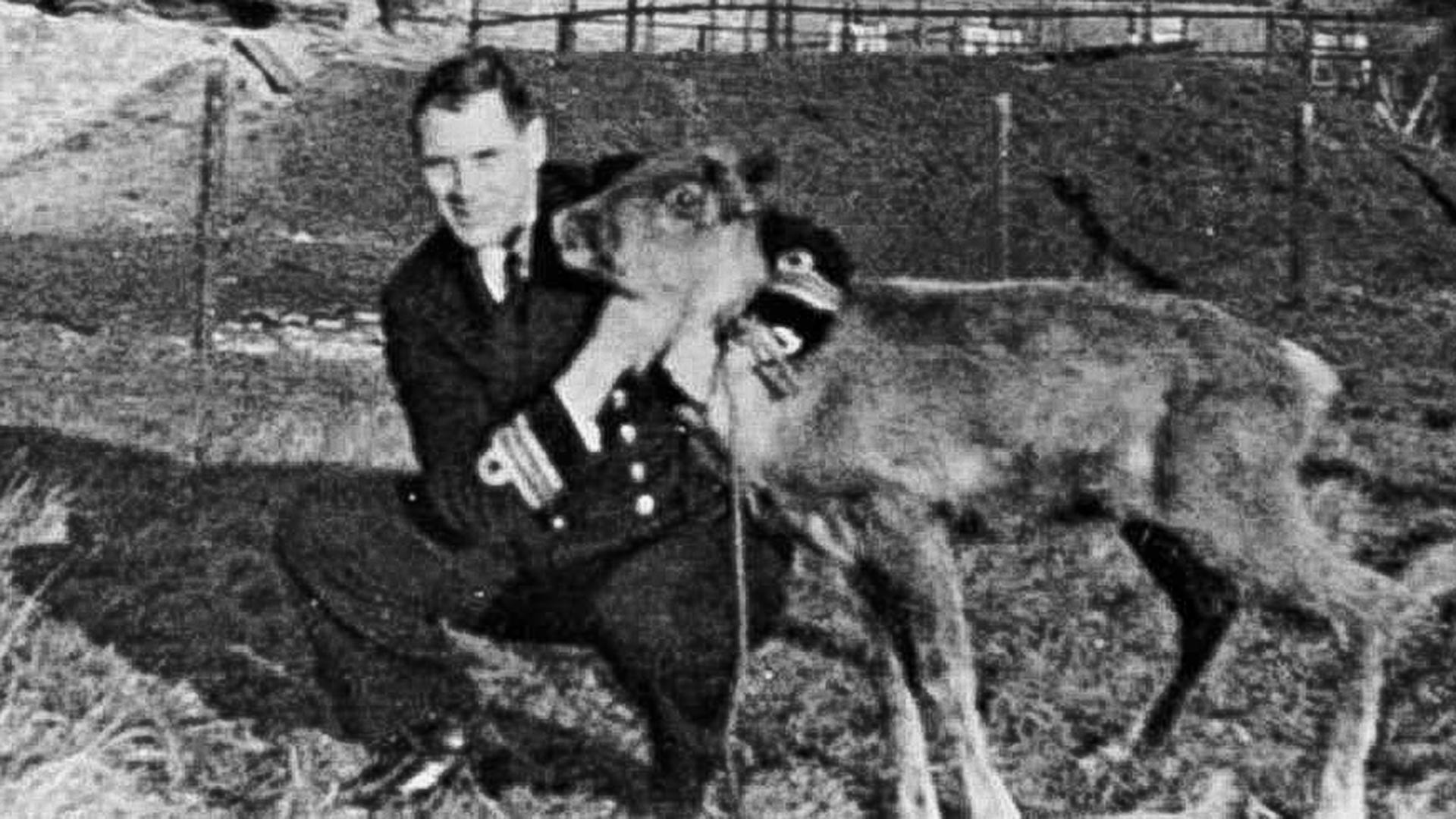 Archive photo
In the course of her short-lived military service, the reindeer managed to devour navigational maps and got so fat, it couldn’t exit the submarine without assistance!

In the summer of 1941, the northern Soviet port of Murmansk was visited by several submarines of the British Royal Navy. The location was to be the site of upcoming military aid deliveries. The objective of the British was to set up cooperation with their Soviet allies and explore this quadrant of the Arctic Ocean, while taking down any German Kriegsmarine subs in the process.

When the mission was completed, it was time to say goodbye and a celebratory dinner was held by the sailors. In the course of the conversation with a Soviet admiral (whose name is now lost to historians), Commander Geoffrey Sladen, the captain of the ‘Trident’, complained that, back home, his wife often has trouble pushing the stroller through snowy streets during the winter. The admiral promptly responded: “What you need is a reindeer!”

Sladen, understandably, took the statement as a joke, however, it wasn’t long before the Soviet sailors came back with a real reindeer calf. It would have been impolite to refuse, the Brits decided, so the animal ended up becoming the 57th crew member of the Trident!

The little reindeer, which the British sailors named Pollyanna, was inserted aboard the submarine via the torpedo bay. Remarkably, the section was to be converted into her quarters aboard the submarine as well. However, Pollyanna instead chose to spend her journey under the captain’s bunk.

For six weeks, as the Trident patrolled the waters around Norway, Pollyanna was an inseparable part of the British crew and their ship’s talisman. Pretty soon, the animal became accustomed to the order of things aboard the sub: whenever surfacing was announced, the reindeer would run to the conning tower hatch to take in some fresh air, before returning to her ‘quarters’. 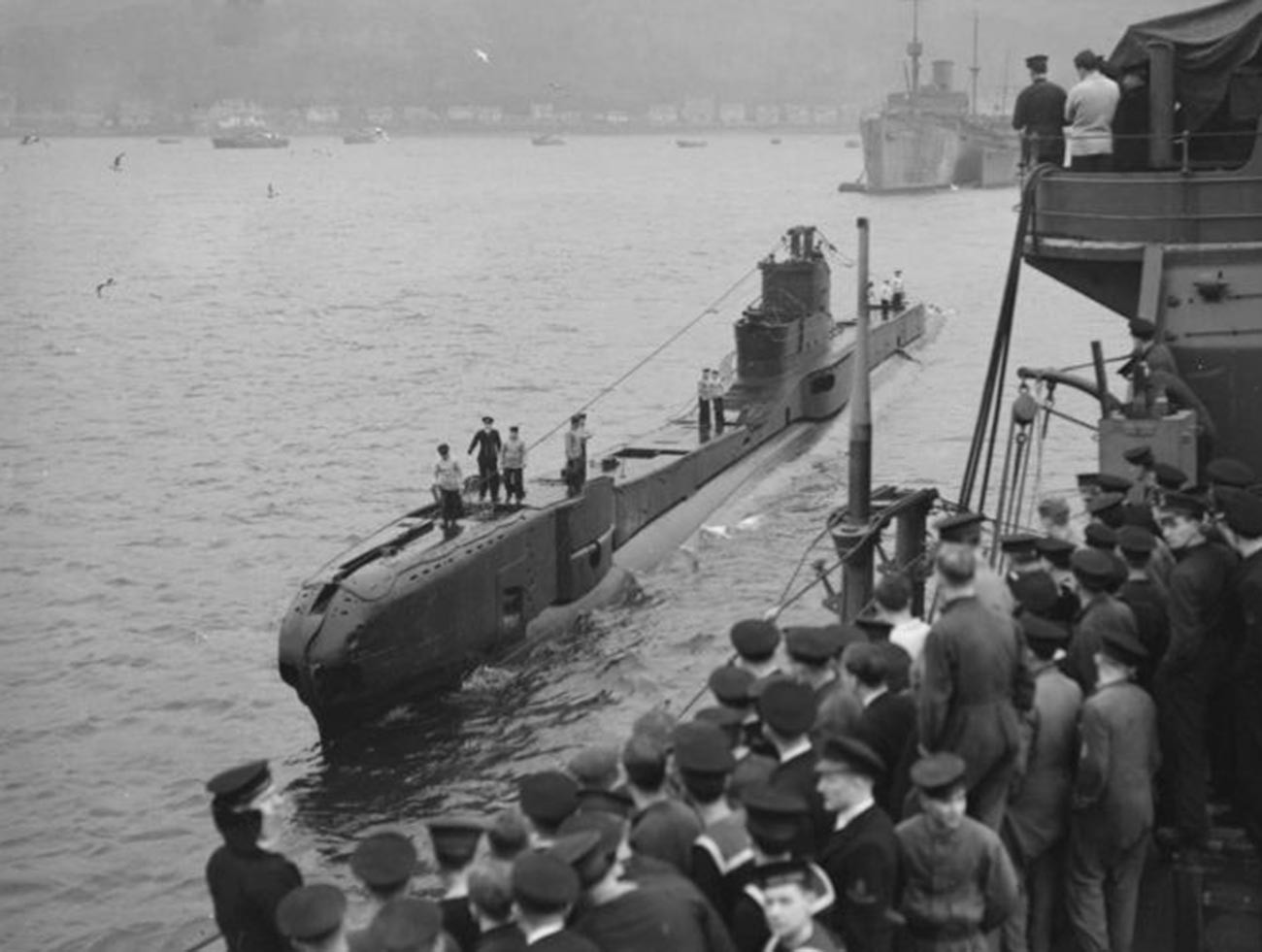 The reindeer moss that served as food for Pollyanna soon ran out. Since the Brits couldn’t simply surface anywhere and go searching for food, the reindeer was fed on the remains from the galley. She would actively dig for food in the trash as well, and once even ended up sneakily devouring some of the ship’s navigational maps.

Condensed milk was one of her favorite dishes (which isn’t hard to imagine!). By the end of the journey, Pollyanna chubbed up so nicely from all that sugar that an exit through the torpedo bay became an issue - she simply would not fit. The calf ended up having to evacuate through the hatch with the help of a crane!

Upon arrival in England, the reindeer-submariner’s “military service” came to an end and she was shipped off to the London Zoo. But colorful memories of her adventures aboard the Trident lived on. Every time she heard a siren, she would crouch with her head low to the ground, as she would have done aboard the sub. 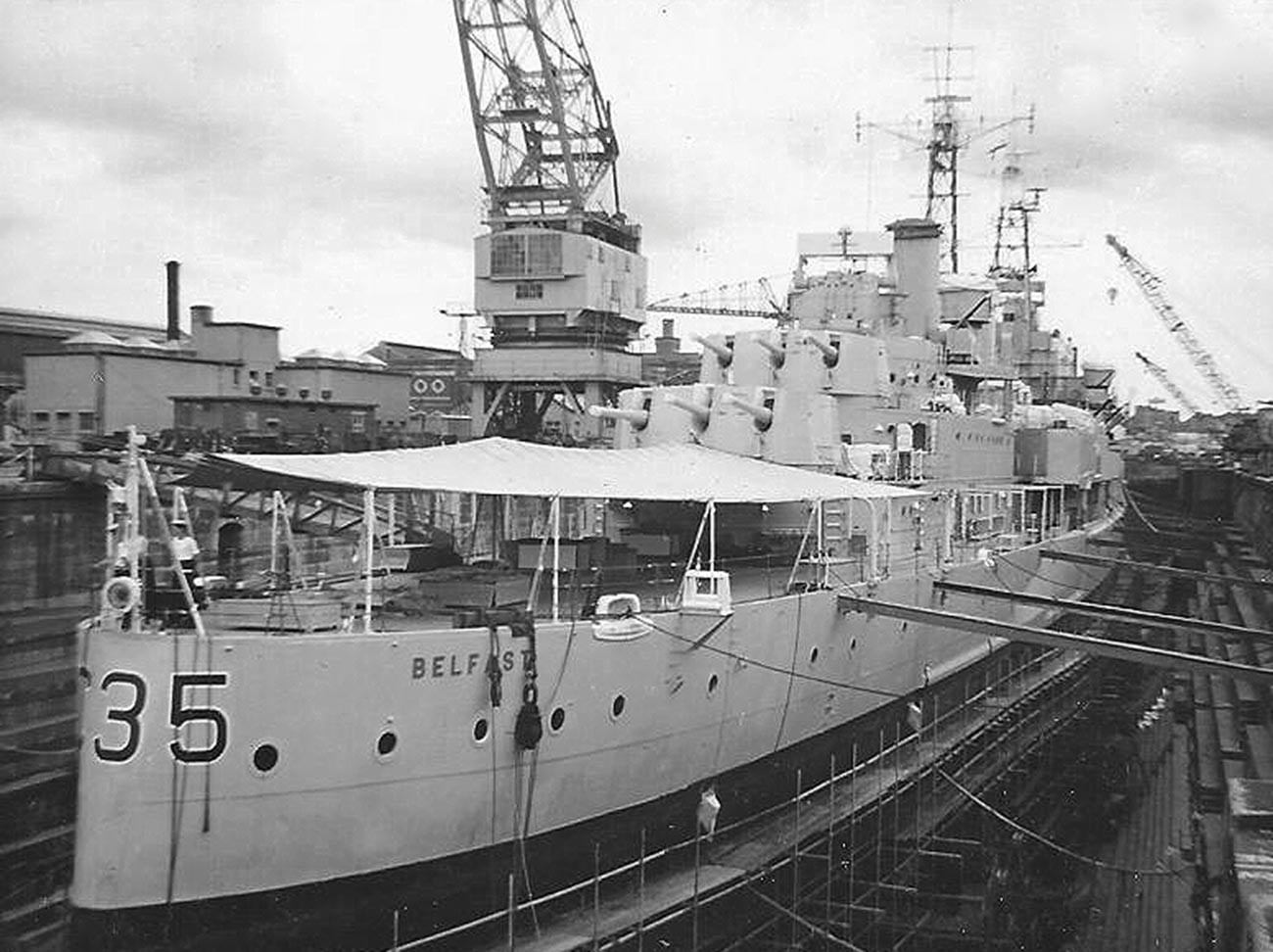 Pollyanna passed away in 1946 - incidentally, the same year the Trident was decommissioned and sent to the scrapyard.

Amazingly, Pollyanna was not the only deer gifted to British sailors by their Soviet colleagues. Sadly, fate wasn’t so kind to the other animal.

Reindeer Olga was given to 10th Cruiser Squadron Commander Admiral Robert Burnett by Admiral Arseniy Golovko, Commander of the Northern Fleet. The reindeer was placed into one of the hangers, formerly used by surveillance hydroplanes aboard the ‘Belfast’ - the Brits’ flagship cruiser.

Sadly, Olga never reached the final destination. On December 26, 1943, the British cruiser entered into battle with the German battleship Scharnhorst off the coast of Norways’ Nordkapp. Loud bangs from cannon fire and explosions, coupled with strong vibrations, literally drove the animal mad. Even after the battle was over, the reindeer would not calm down and the heart-breaking decision was made to put her to sleep.