How Gulag prisoners dug … a sea in the middle of Russia 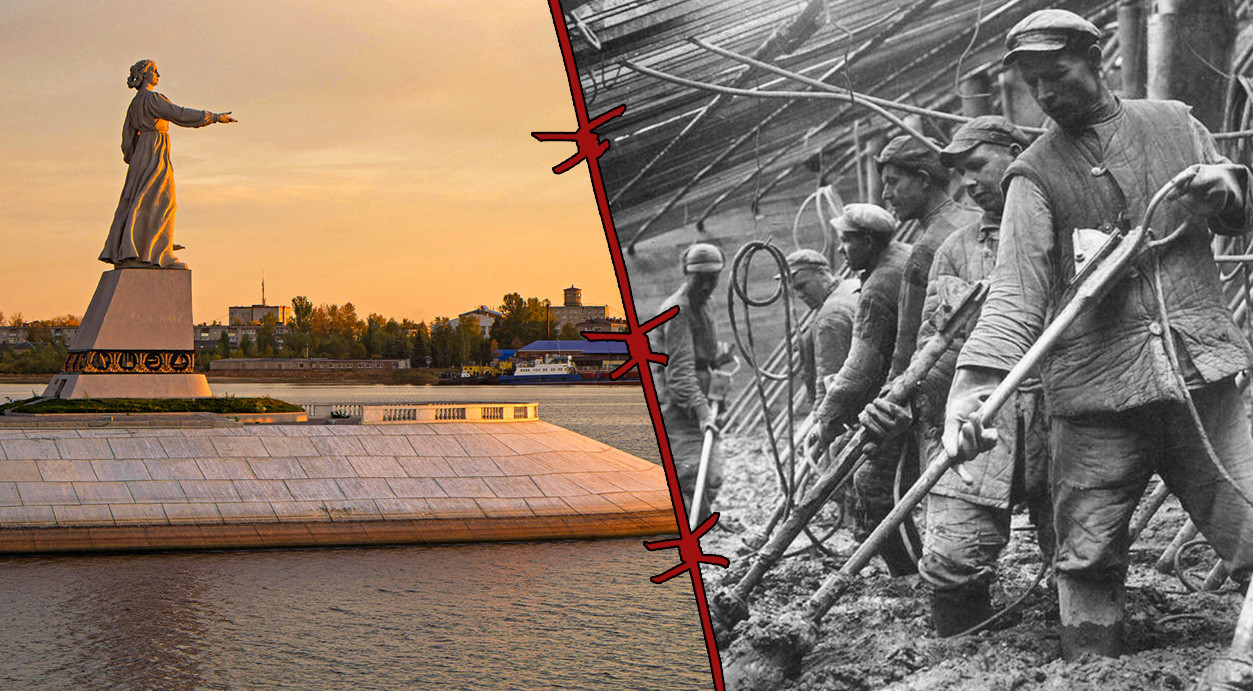 Archive photo, Legion Media
Two-thirds of the inmates at the Volgolag labor camp had criminal convictions, but the remaining third were political prisoners and victims of Stalin-era repression.

You could say that in 1947 the USSR got a new ... sea on its map! The creation of the Rybinsk Reservoir (popularly known as the Rybinsk Sea) was part of a large-scale Soviet project called the Big Volga. Its purpose was to reconstruct inland waterways and connect the White, Baltic, Caspian, Azov and Black seas through canals and large reservoirs. Soviet engineers planned a cascade of reservoirs, of which the Rybinsk one, with its area of over 4,500 square kilometres, would have the status of "the largest artificial lake in the world".

Construction project of the century 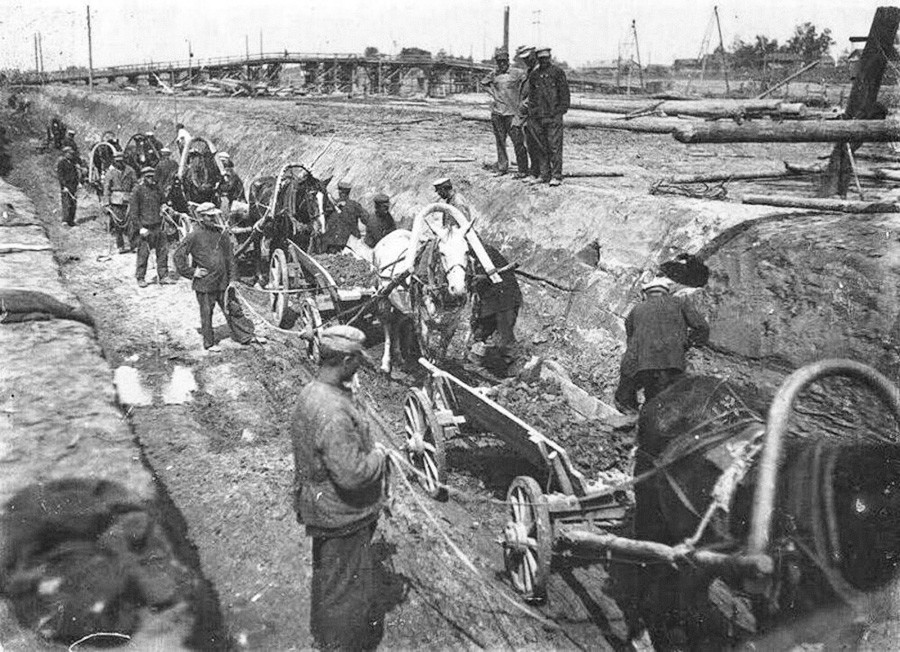 The Soviet government decided that the construction of the reservoir, which began in 1935, was to be carried out by the cheapest labor available - prisoners. To this end, a new labor camp, the Volga labor camp, (Volgolag), was quickly built in the village of Perebory, not far from Rybinsk. 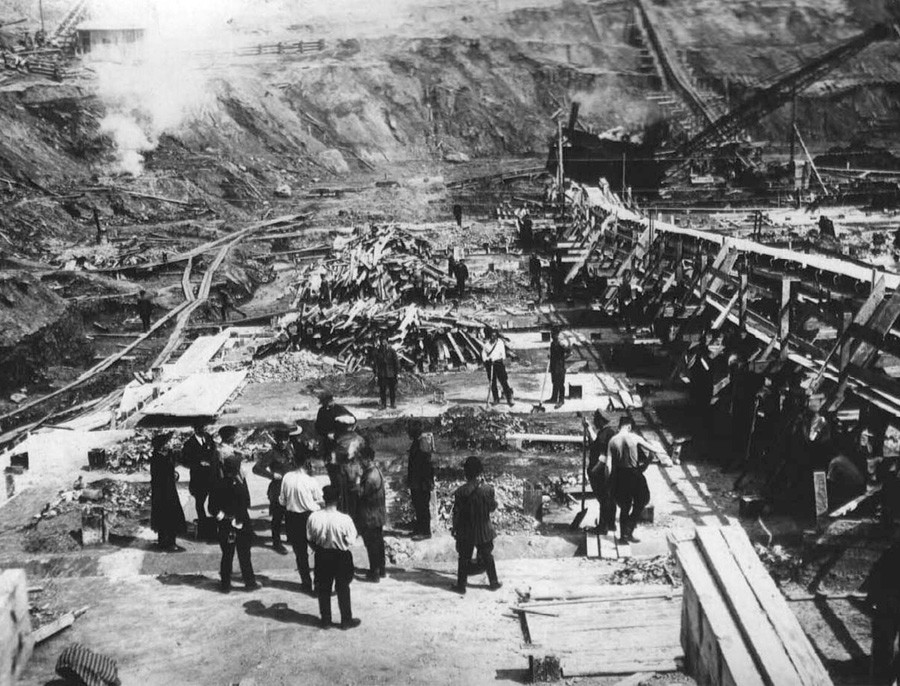 The prisoners were tasked with building four giant dams, each over 7 km long and up to 35 meters high, across the rivers Volga and Sheksna. On the Volga, they also built locks for the passage of ships, and on the Sheksna, a power plant. In addition, the prisoners had to build railways and bridges, clear forests in the floodplain and evacuate local residents whose villages were to be flooded. 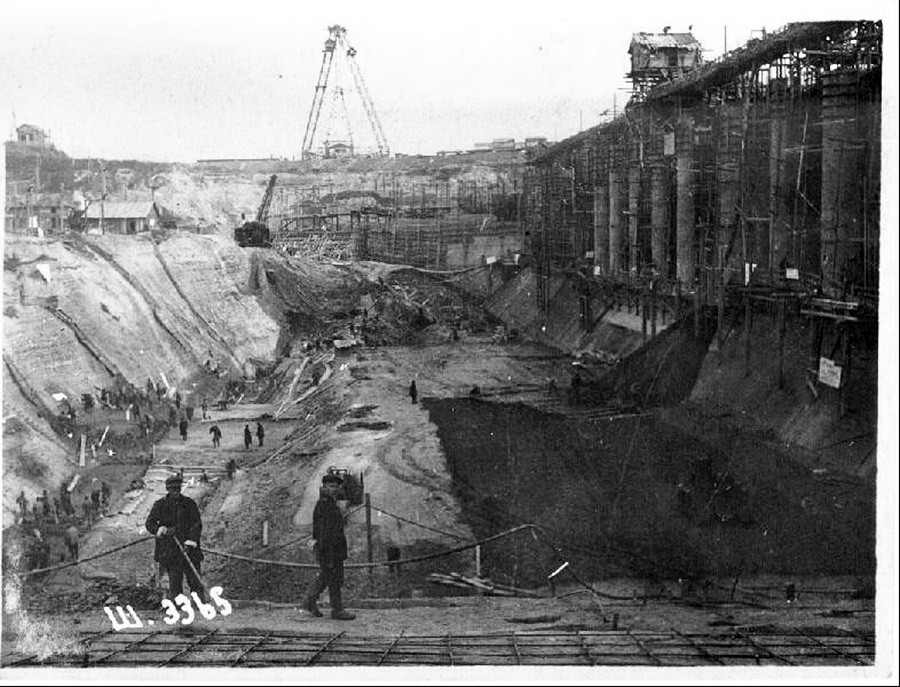 On April 13, 1941, the spring flood began to fill the reservoir. Meanwhile, the hydroelectric power plant building did not yet have a roof. The construction was hampered by World War II. With the start of the war, prisoner living conditions and food deteriorated dramatically: in 1942 one in four Volgolag inmates died. 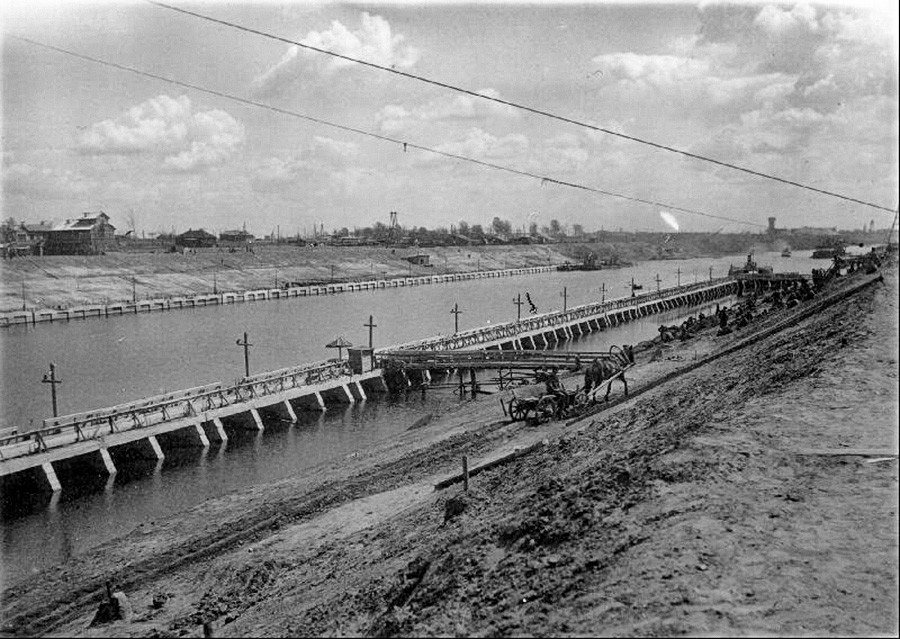 Nevertheless, on November 18, 1941, the Rybinsk hydroelectric power plant produced its first electricity. On that day, the first hydroelectric generator, of the planned six, was launched. It was protected from snow and rain by a canvas tent. 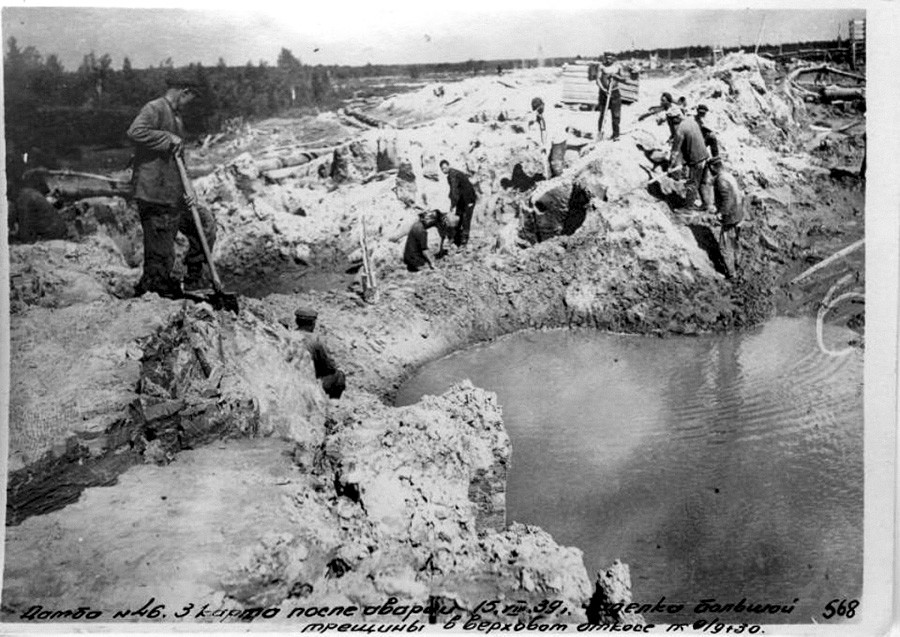 The Germans, while bombing Rybinsk, did not drop a single bomb on the power plant: their scouts simply could not believe that a power plant could operate in such conditions. And yet, at the time, the Rybinsk hydropower plant was the main supplier of electricity for Moscow. 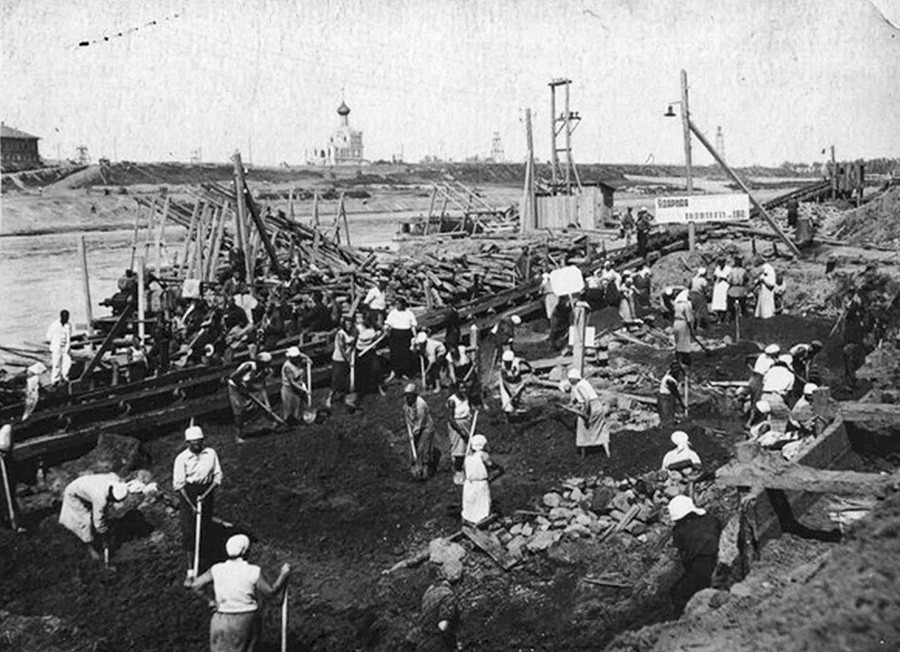 Over time, the number of power units increased, the walls and the roof were added. In 1955, the power plant was completed, and Volgolag was liquidated.

Who were the inmates?

During the Volgolag’s years of existence, about 600,000 people passed through it. One in five inmates were political prisoners. Like many other Stalin camps, there were many talented people among the inmates.

One of them was Natalia Sats, the world's first female opera director, and the founder of six children's theaters, an essayist and a teacher. She was convicted as "a family member of a traitor to the motherland" - her husband. 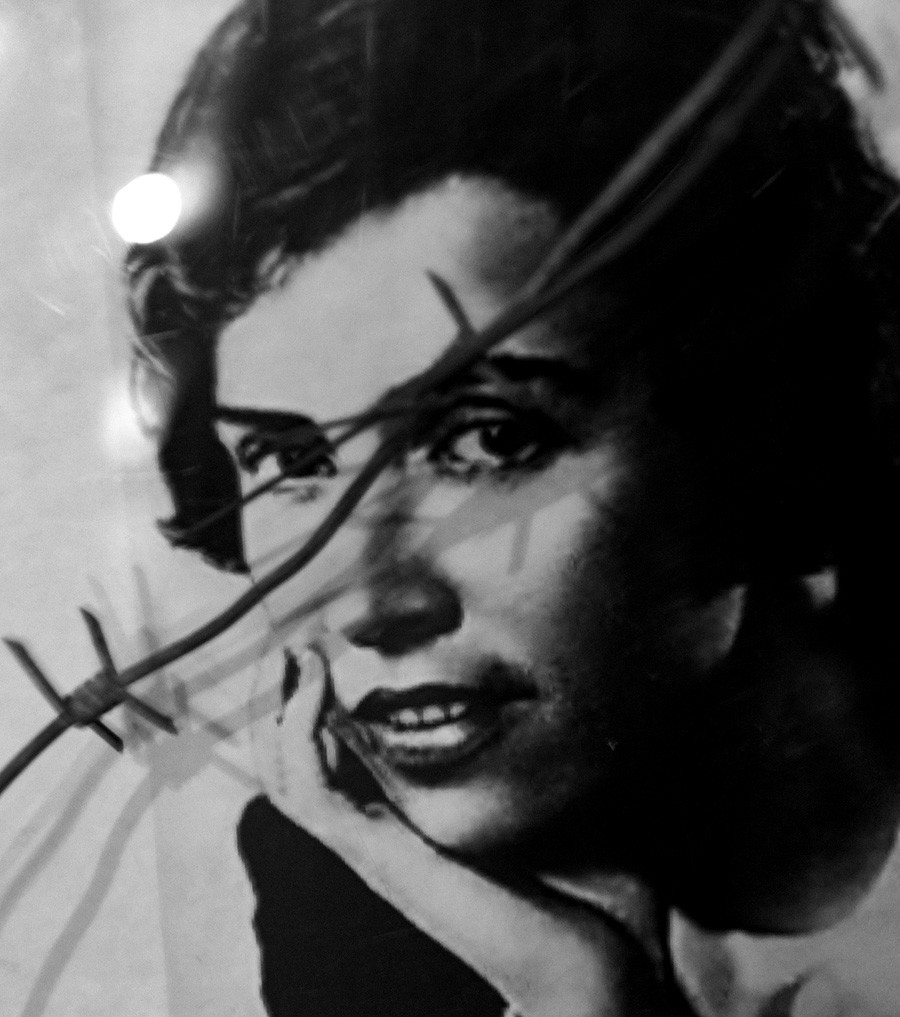 The ordeals she had to endure turned her hair gray at the age of 34. Several times during her years at the camp, she was hovering between life and death. In her memoirs, Sats recalled that the camps near Rybinsk mostly contained people convicted of discipline breaches, for example, shop assistants who cheated their customers.

Another inmate at Volgolag was poetess and translator Anna Radlova. She was serving a sentence there together with her husband, theater director Sergei Radlov. The couple had been convicted of treason and sentenced to 10 years in the camps. At Volgolag, Sergei Radlov headed an amateur theater, while Anna gave elocution lessons. After several years at the camp, she died of a stroke. 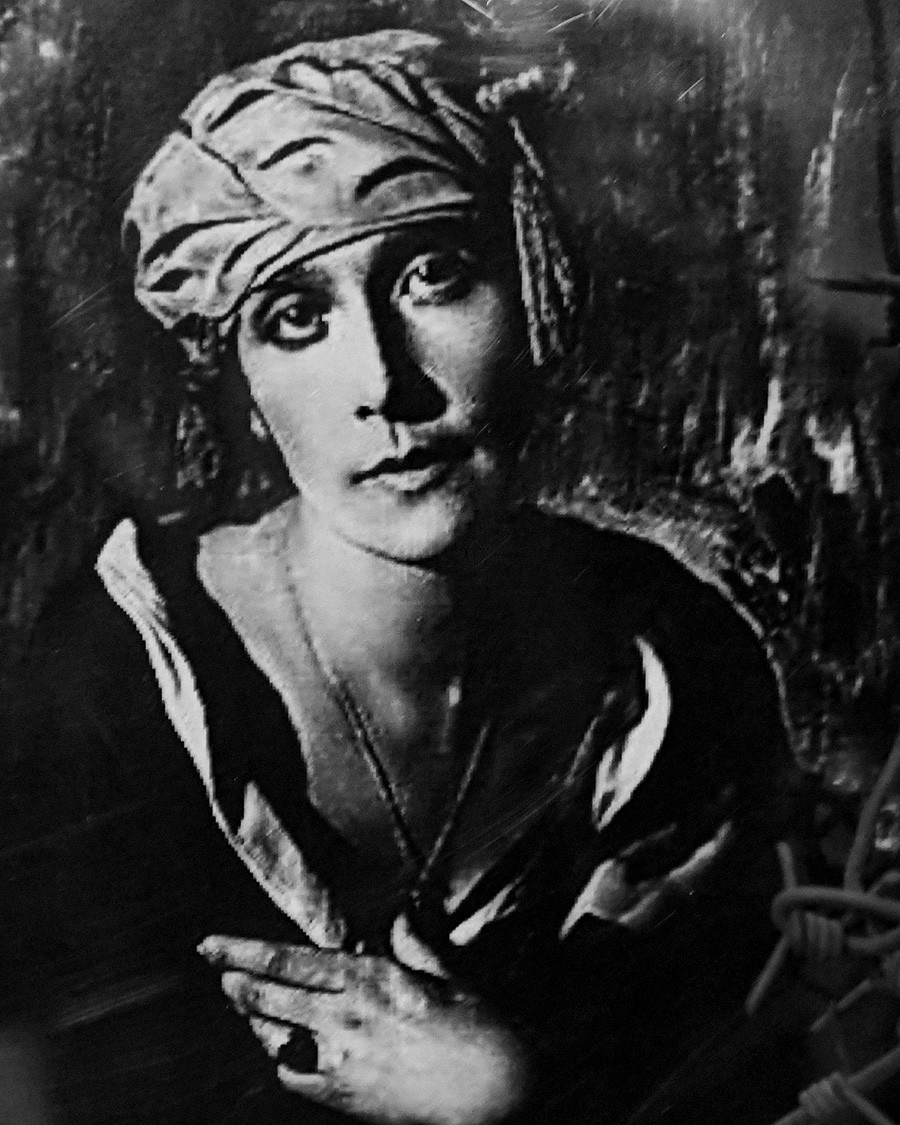 The legendary writer, Nobel laureate Alexander Solzhenitsyn also had a Volgolag connection. After his sentence in 1945, he spent almost a year in a transit prison here and worked in a design bureau at an aircraft engine plant. Solzhenitsyn described the place in his book The Gulag Archipelago. 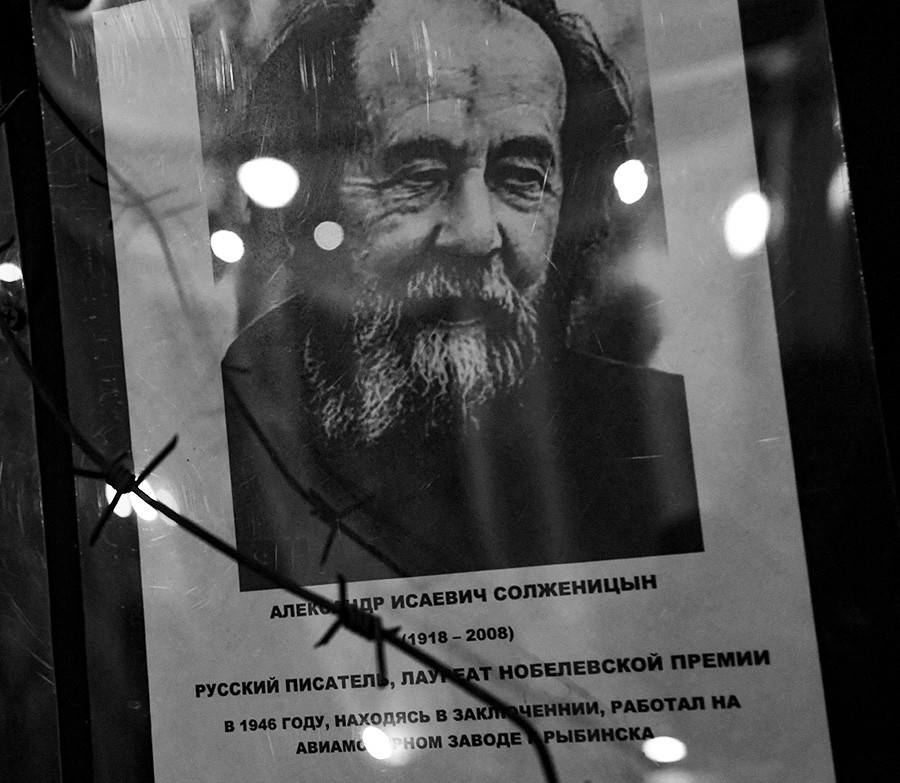 Volgolag was liquidated in the summer of 1953, but much of its history still remains unknown. At the camp site a foundation stone has been placed to commemorate the suffering of its prisoners.