Soviet 1930s through the lens of a U.S. female photographer 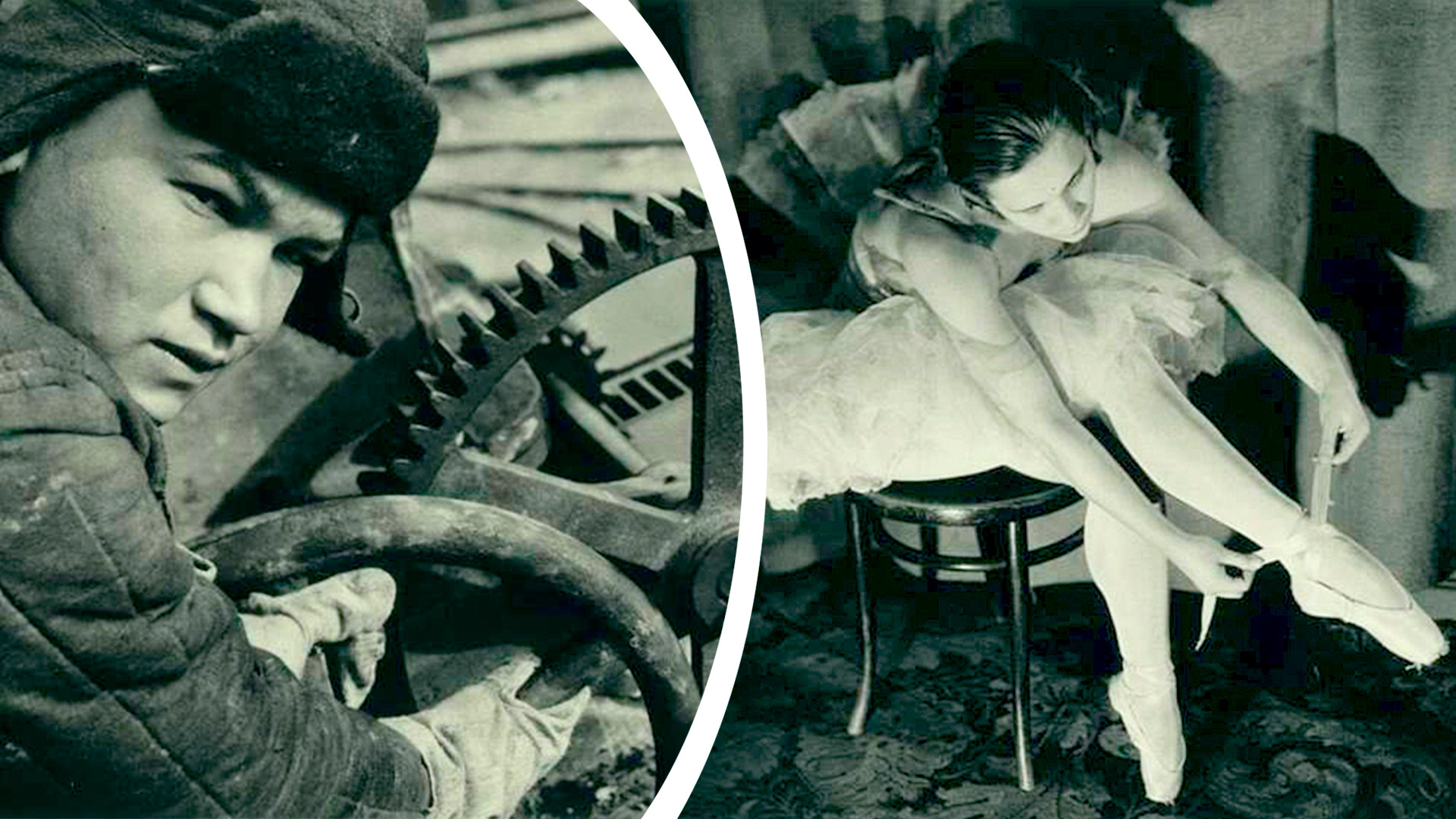 Margaret Bourke-White/MAMM/MDF/russiainphoto.ru
The legendary Margaret Bourke-White was the first US photographer to visit the USSR in the 1930s. Her shots opened the West’s eyes to the new country, including not only large industrial behemoths, but scenes of everyday life. The result was a vivid and voluminous portrait of the early USSR.

Naturally, Margaret began her odyssey in the capital of the Soviet state, Moscow. There, she photographed life under the Bolsheviks, and took a peep behind the scenes of the Bolshoi Theater. 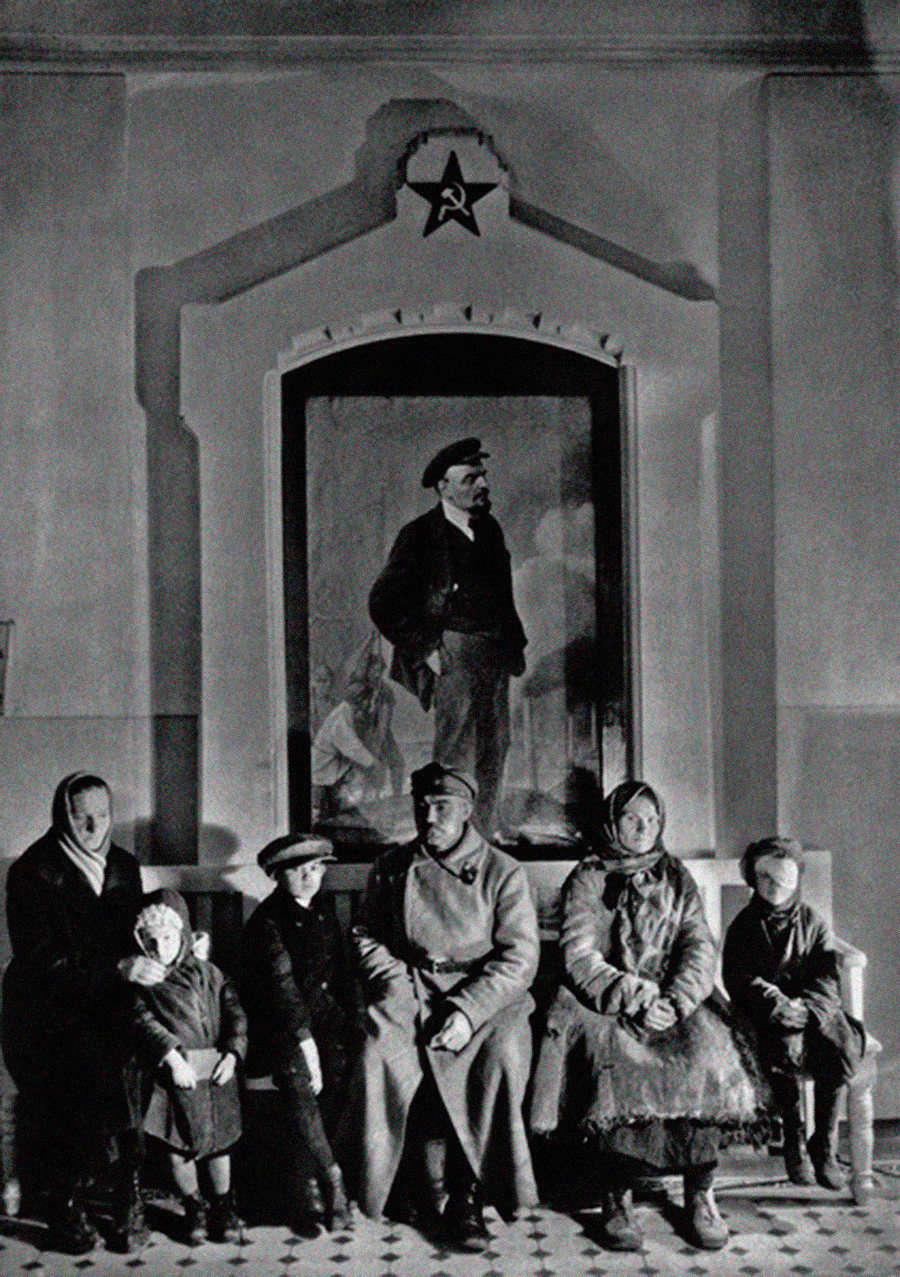 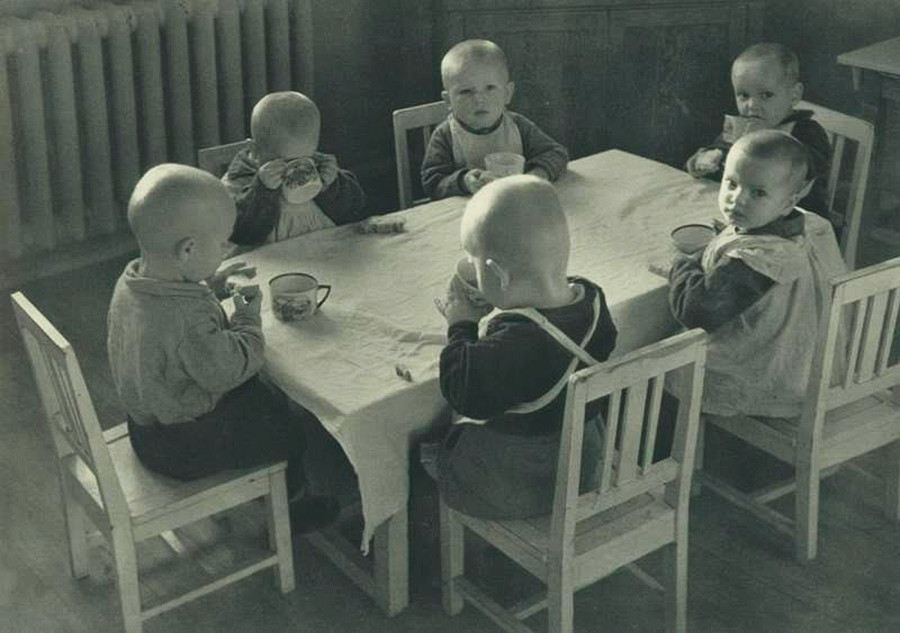 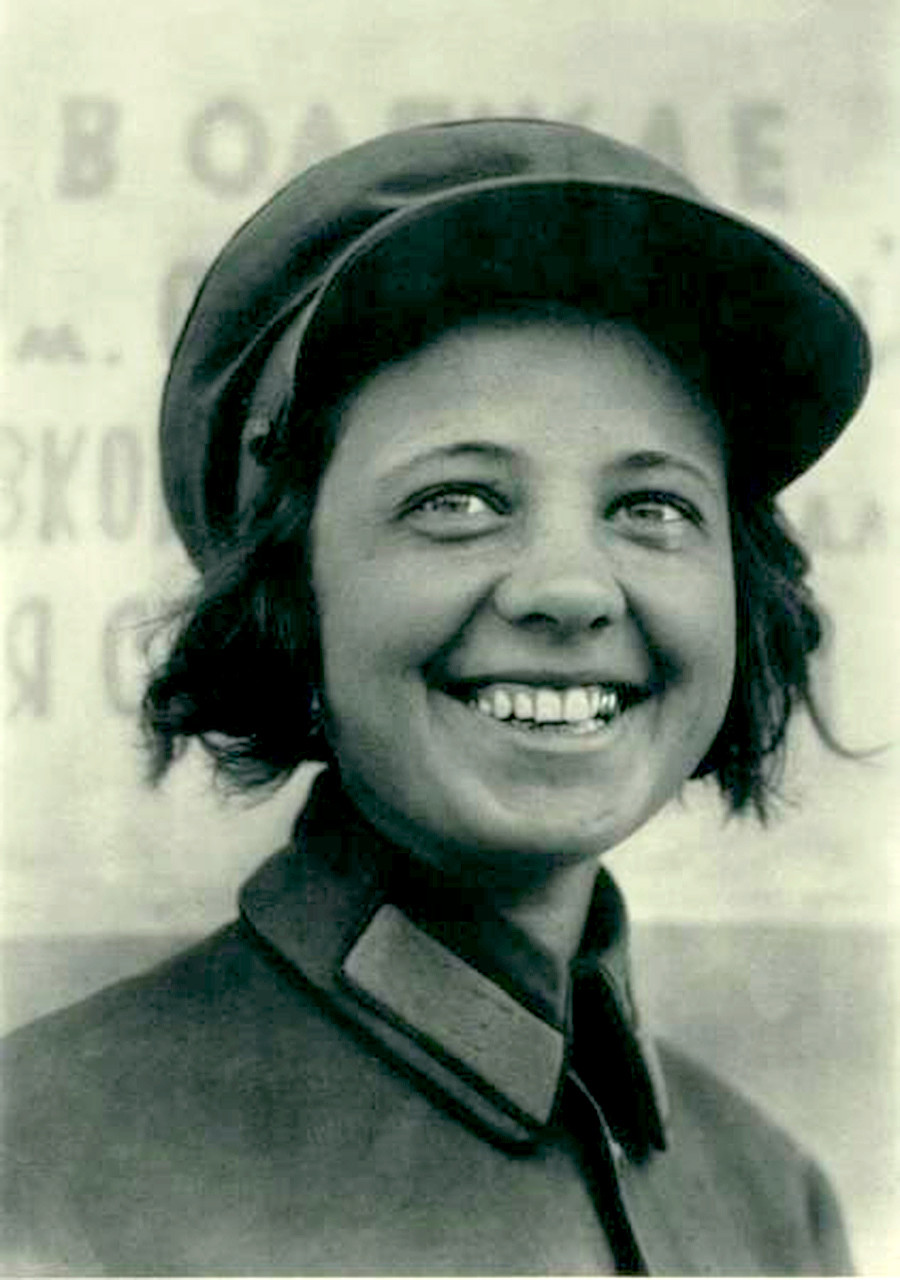 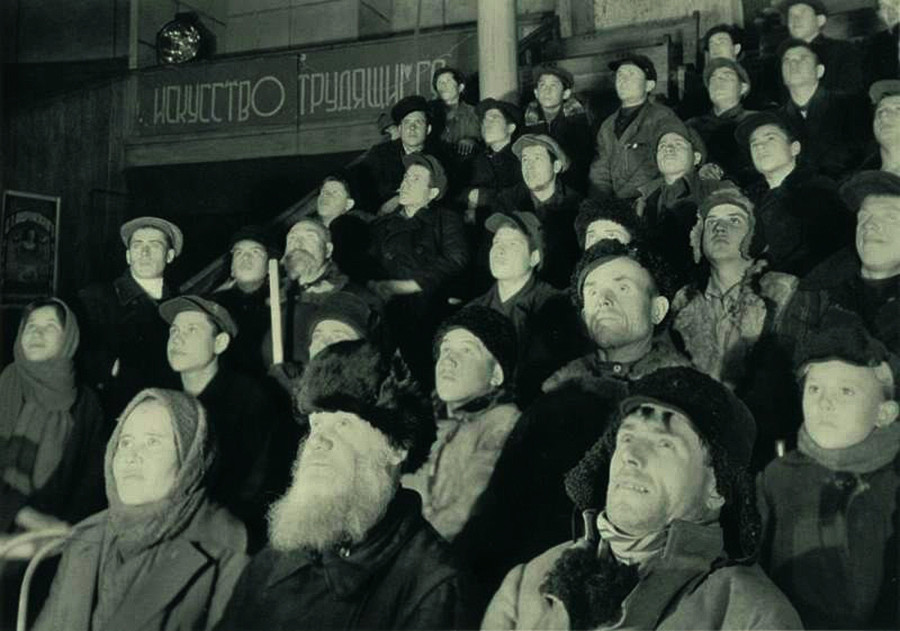 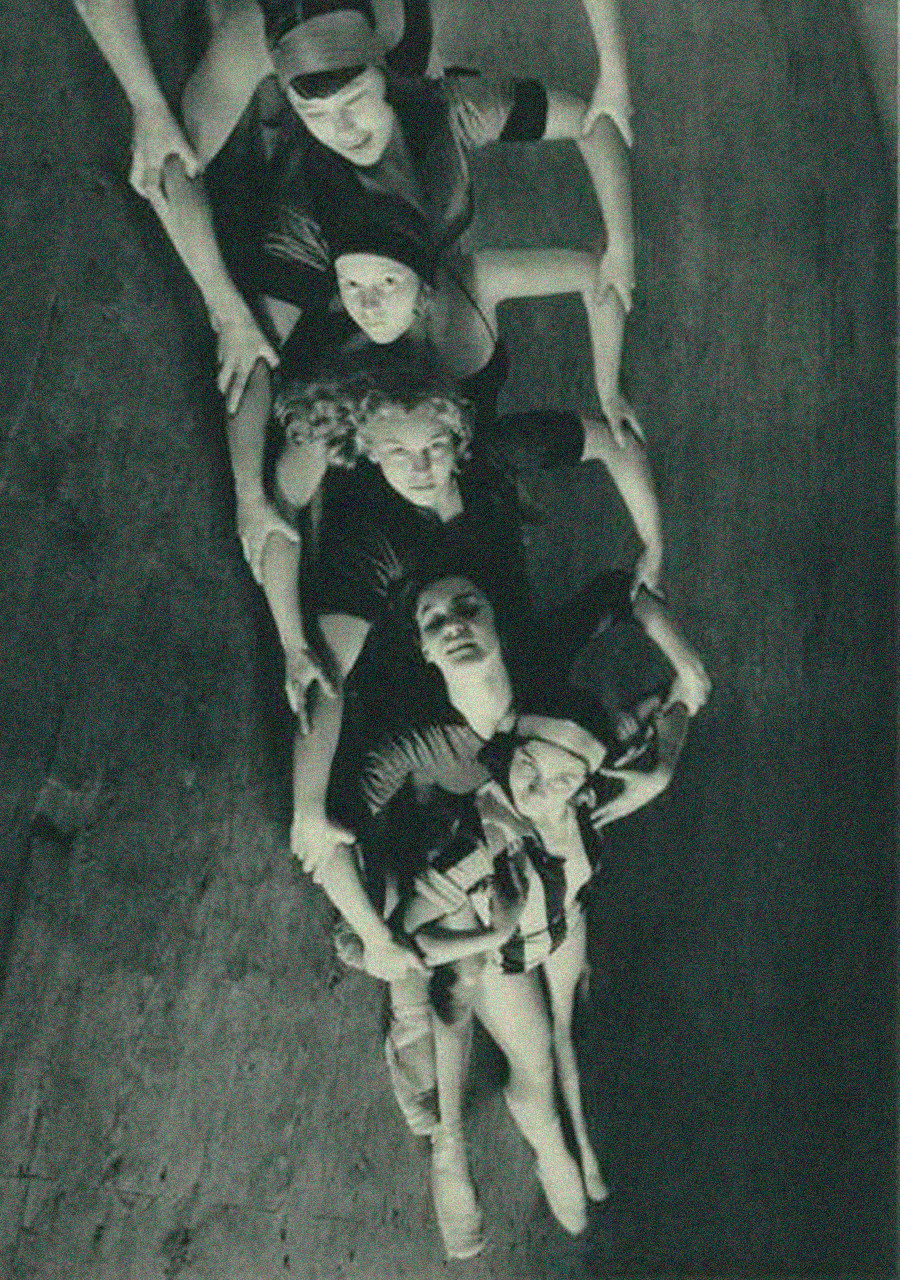 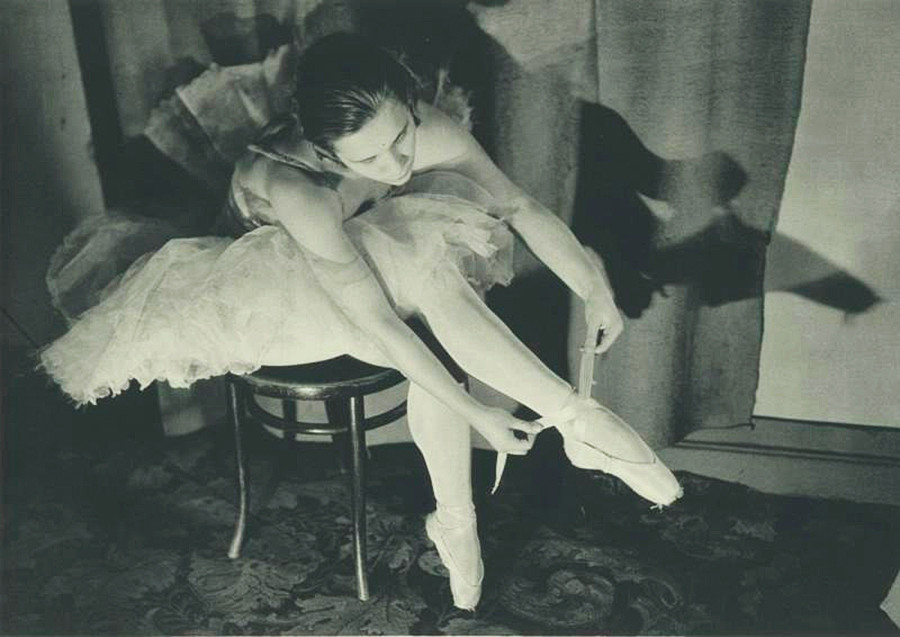 Margaret was also interested in village life, creating a series of colorful shots from the Soviet outback. 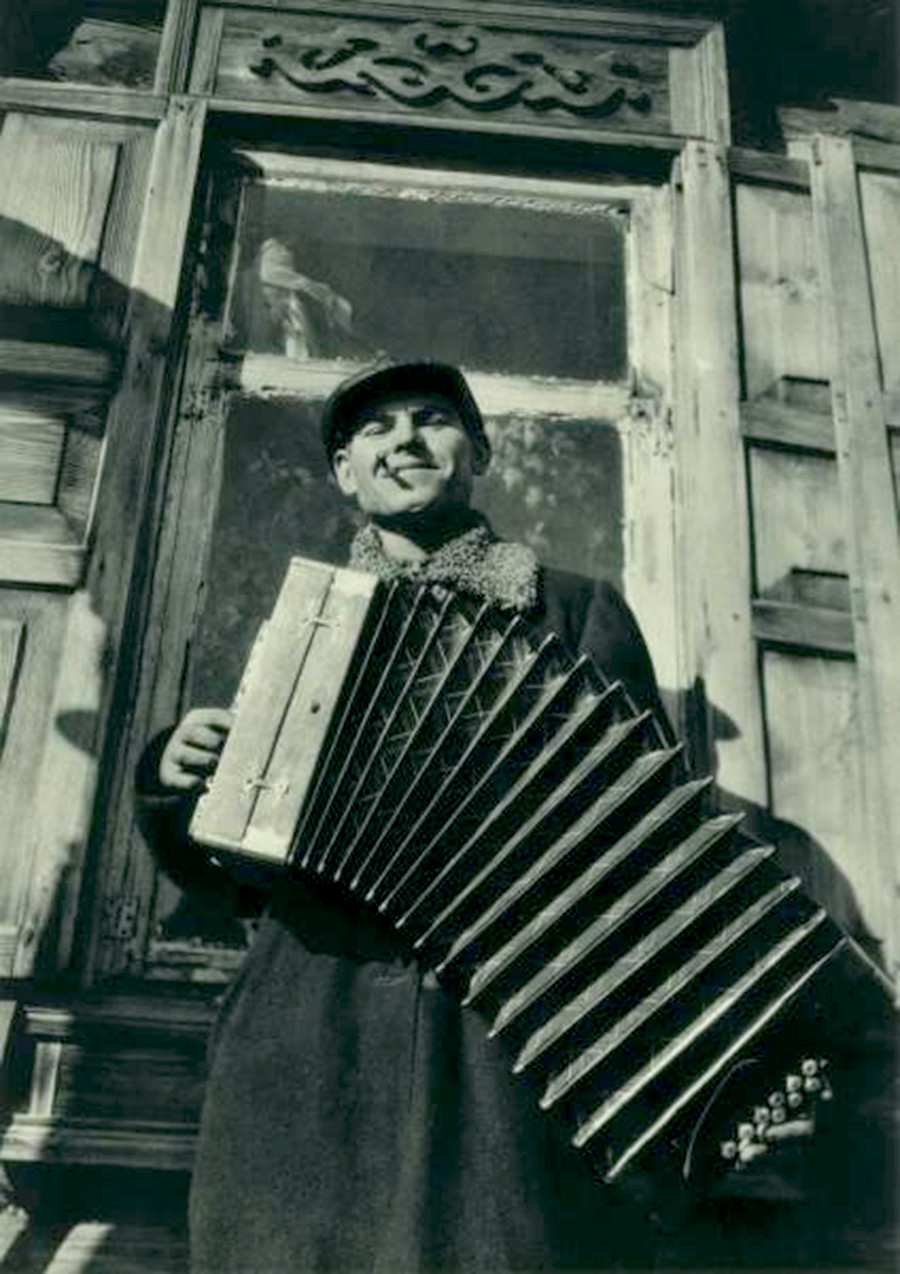 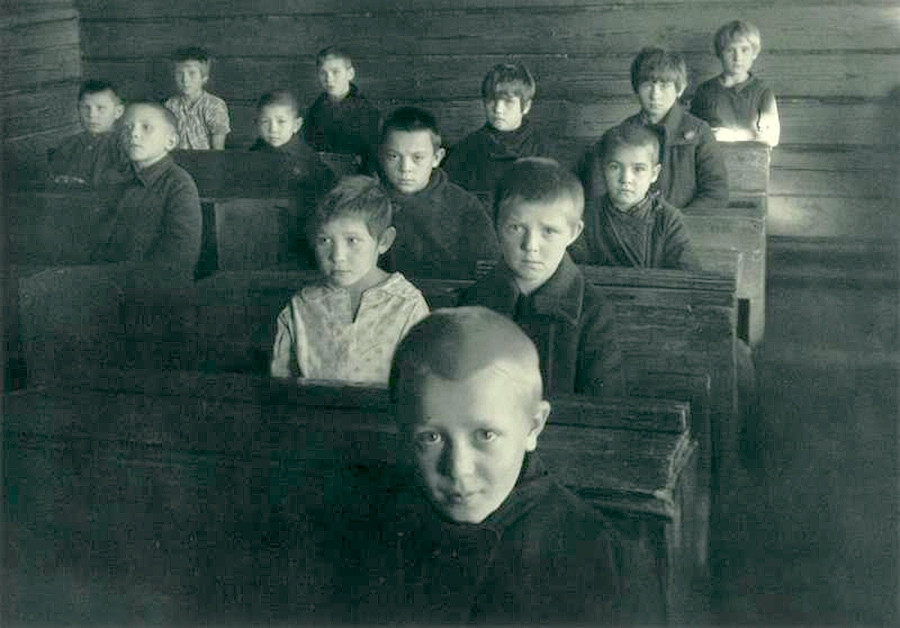 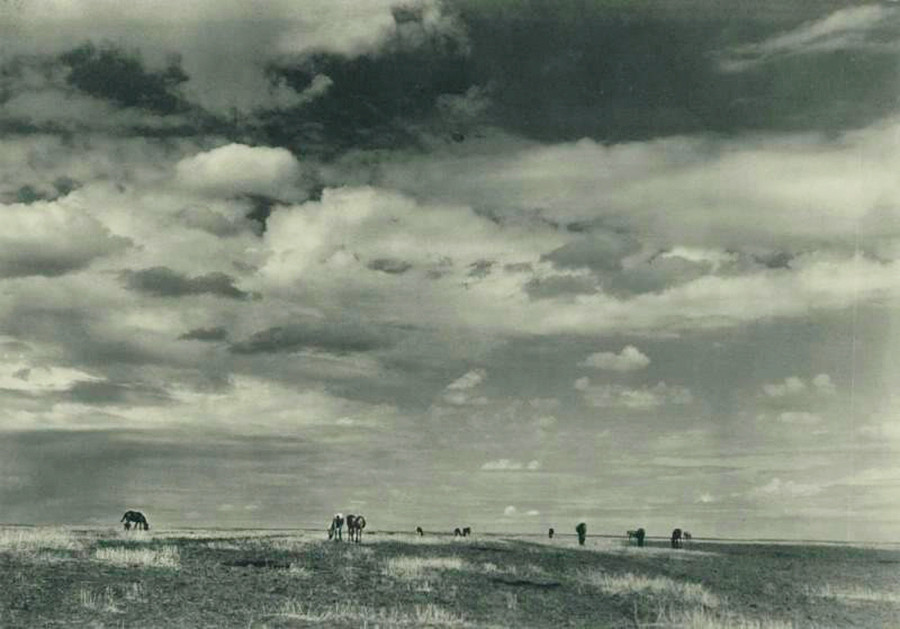 The photographer also visited Stalin's homeland, Georgia, and took some unique portraits of his mother and grandmother. 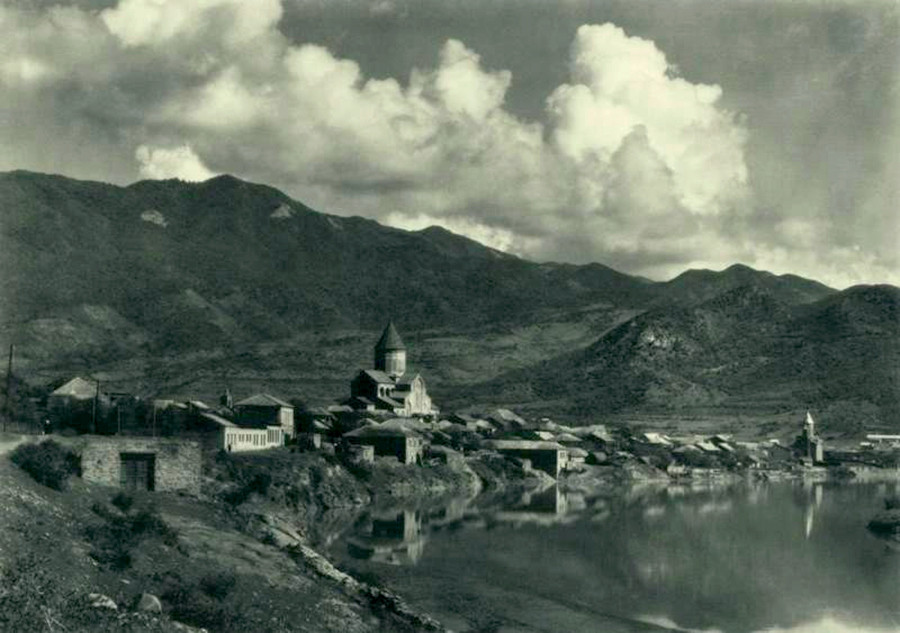 Mtskheta, the ancient capital of Georgia 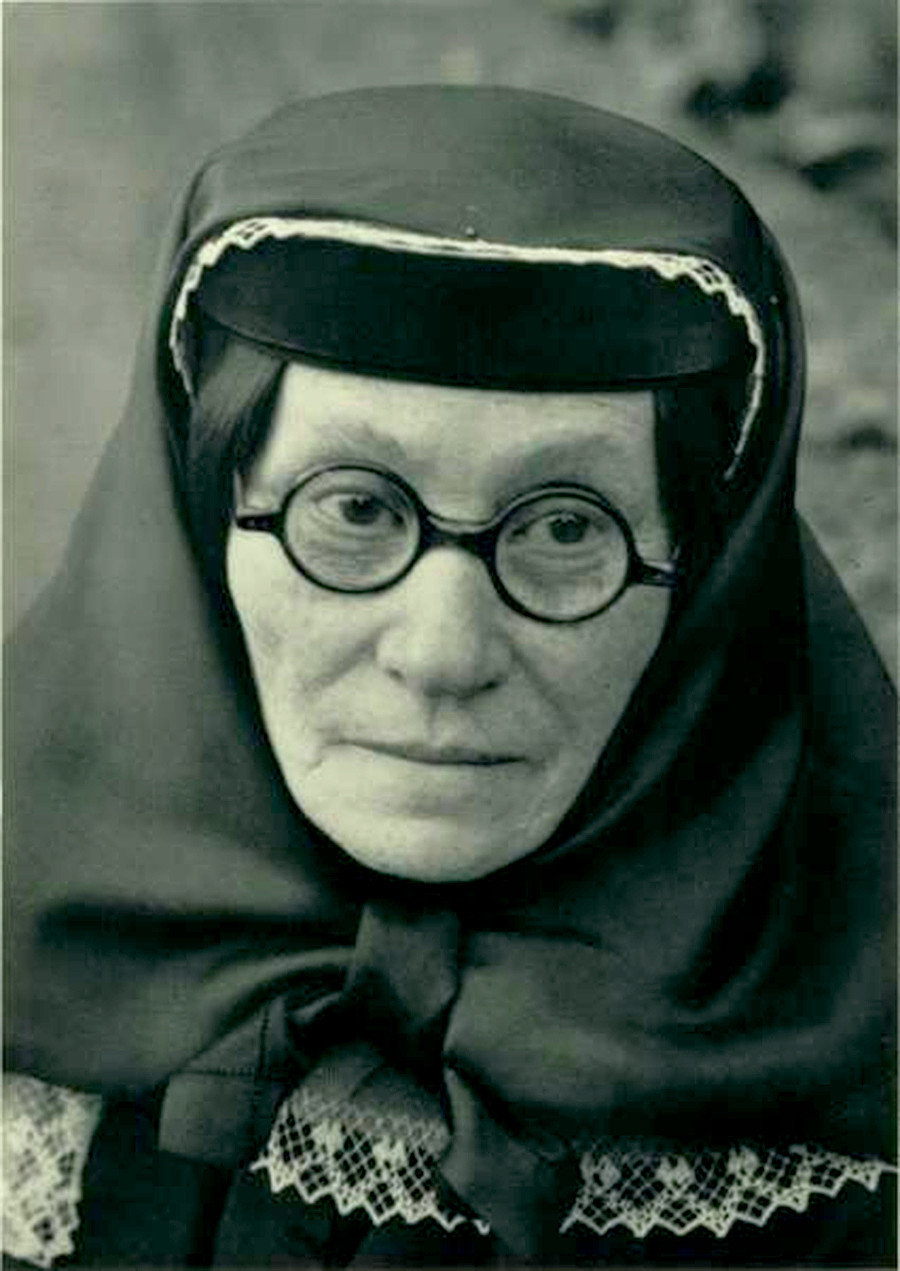 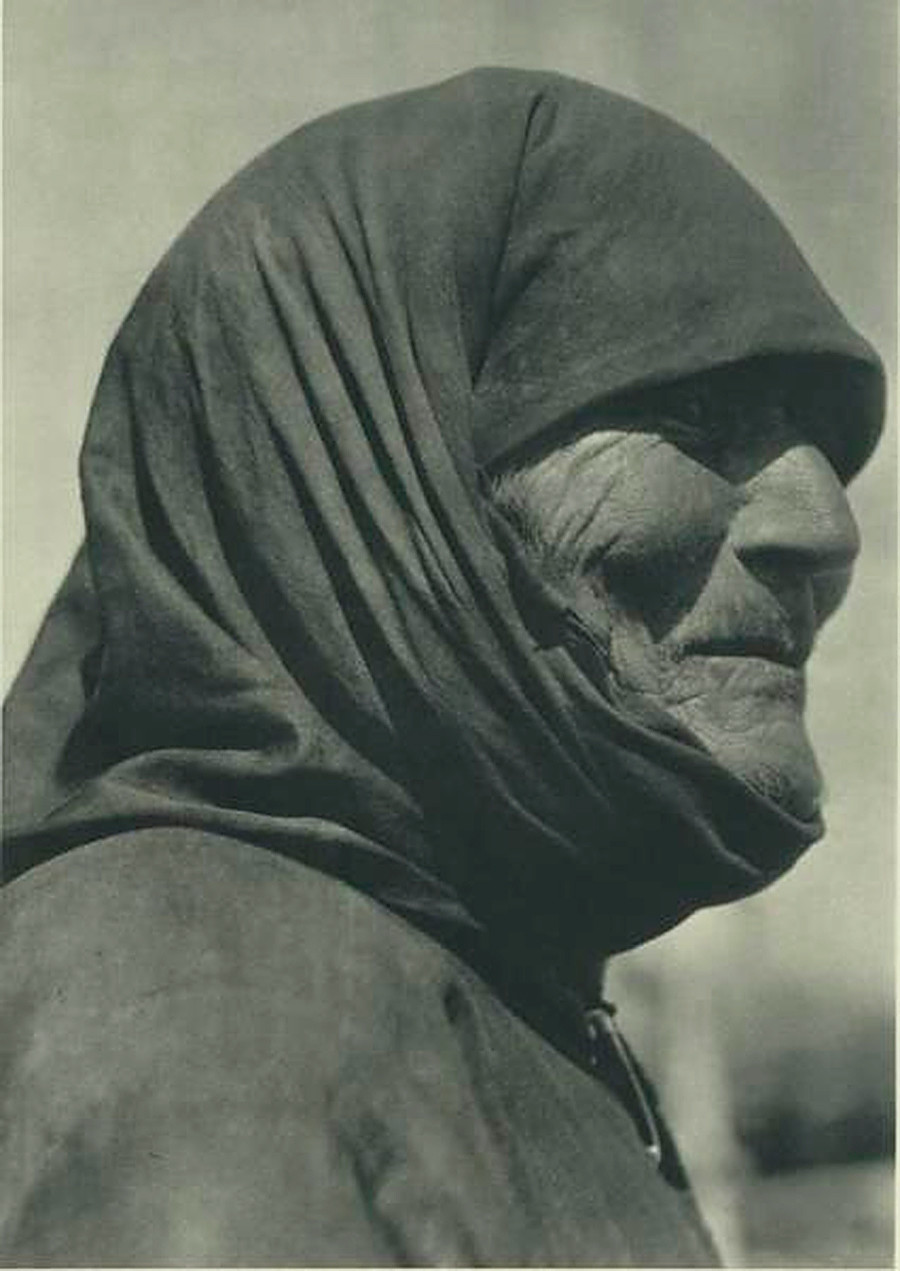 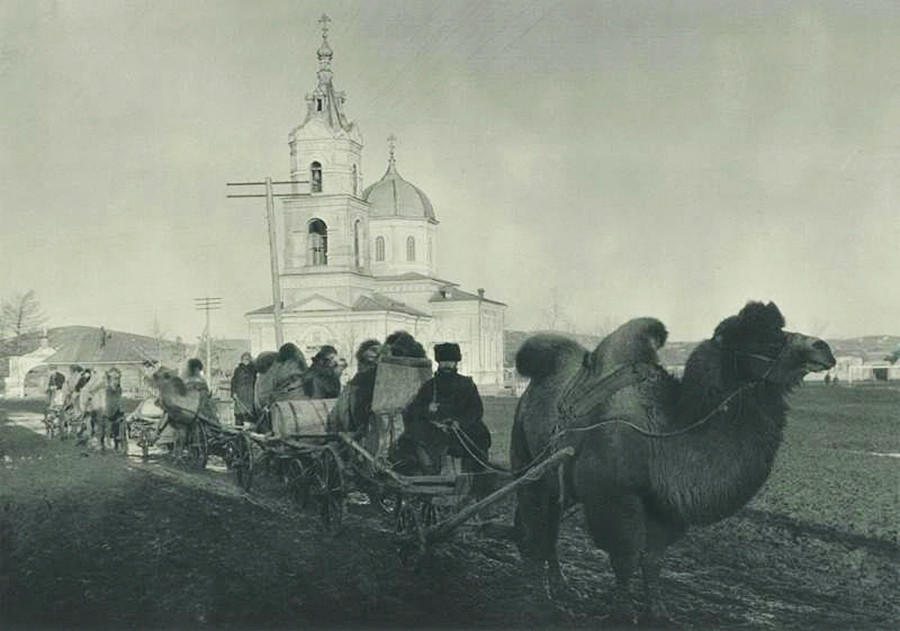 On the edge of Asia. Magnitnaya village

She also went to factories, observed the construction of the Dnieper hydroelectric power station, and visited the Urals, taking some incredible shots of Soviet industrialization. Margaret's photos of factories and construction sites, and heartfelt portraits of workers, later earned her fame back home in the U.S. 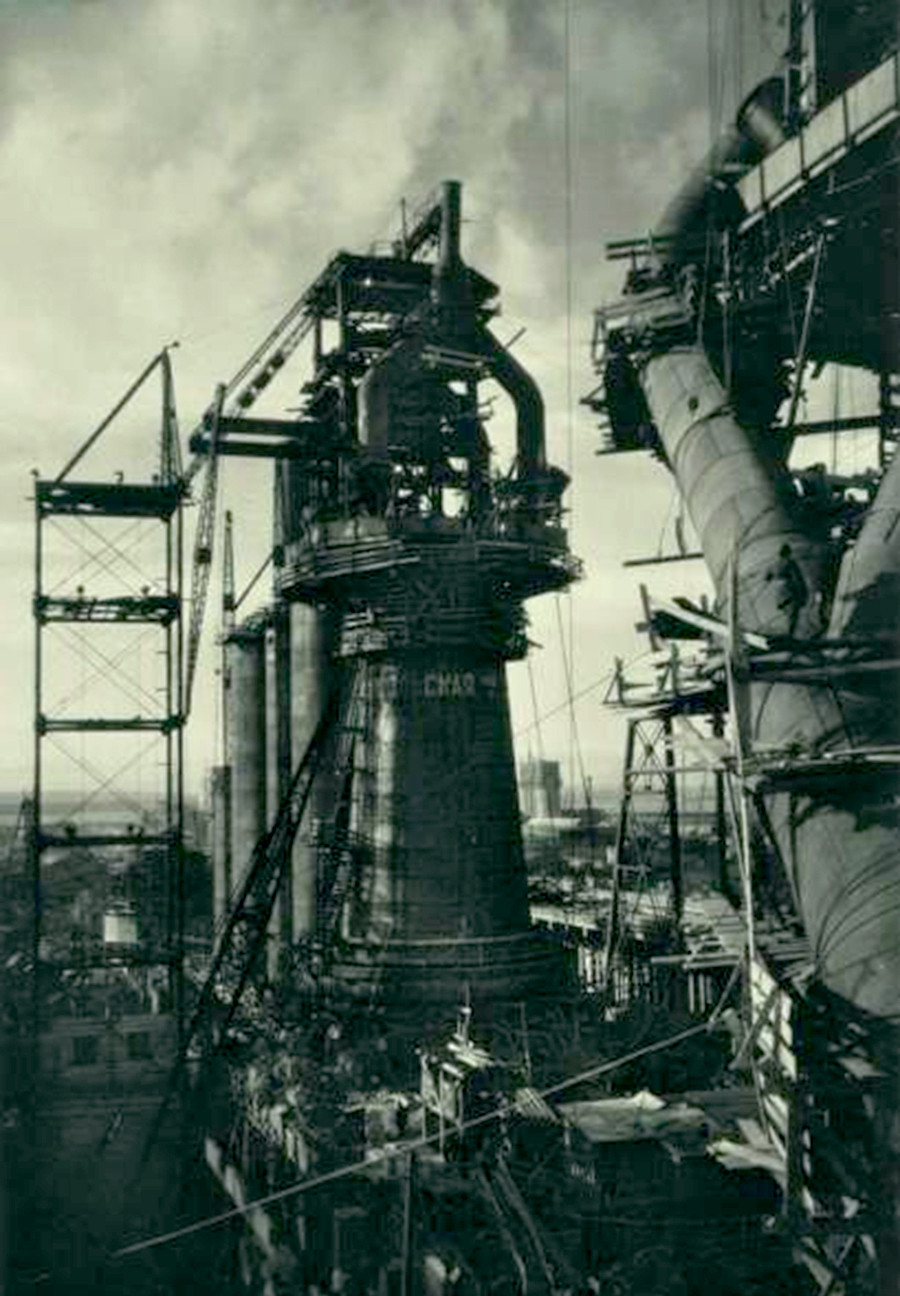 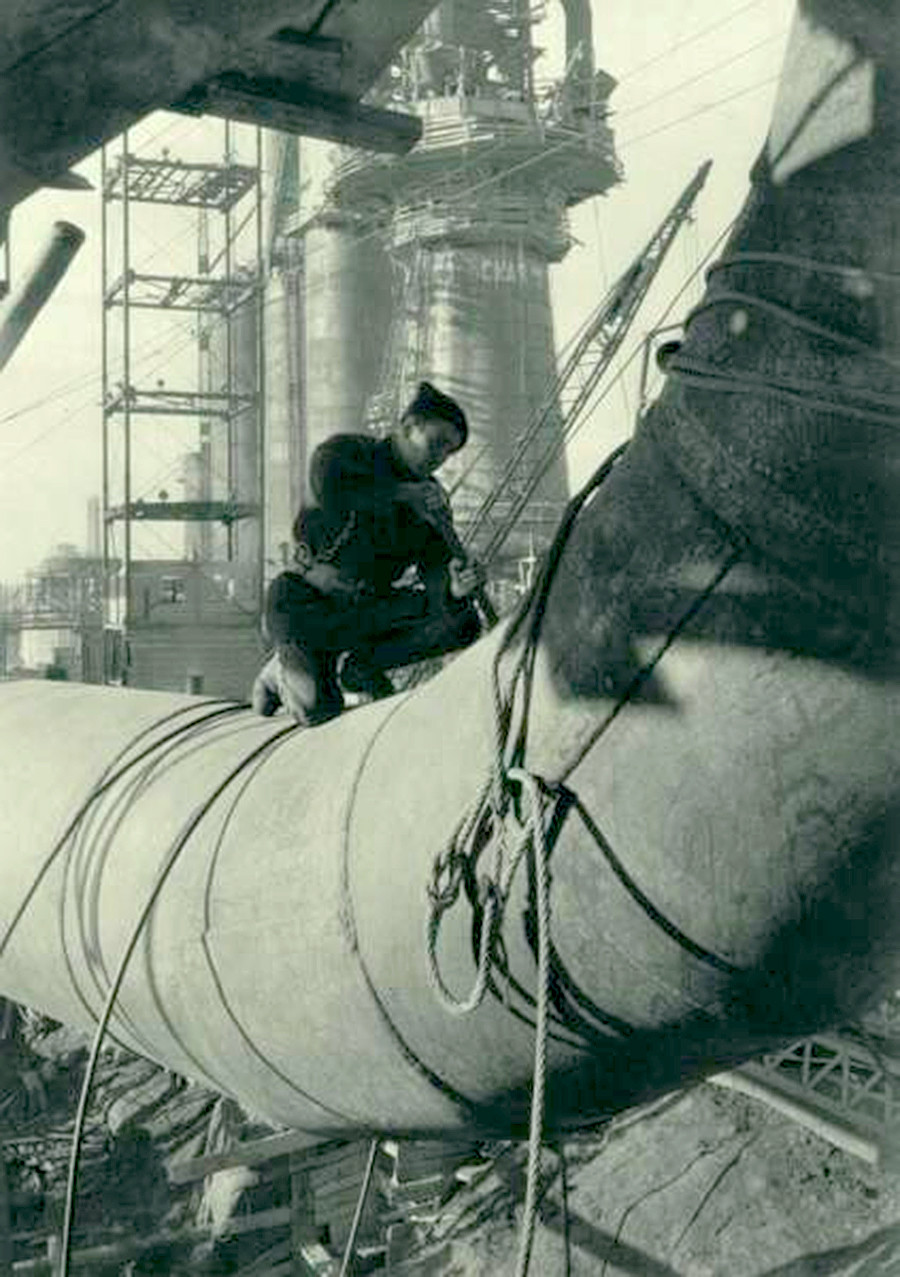 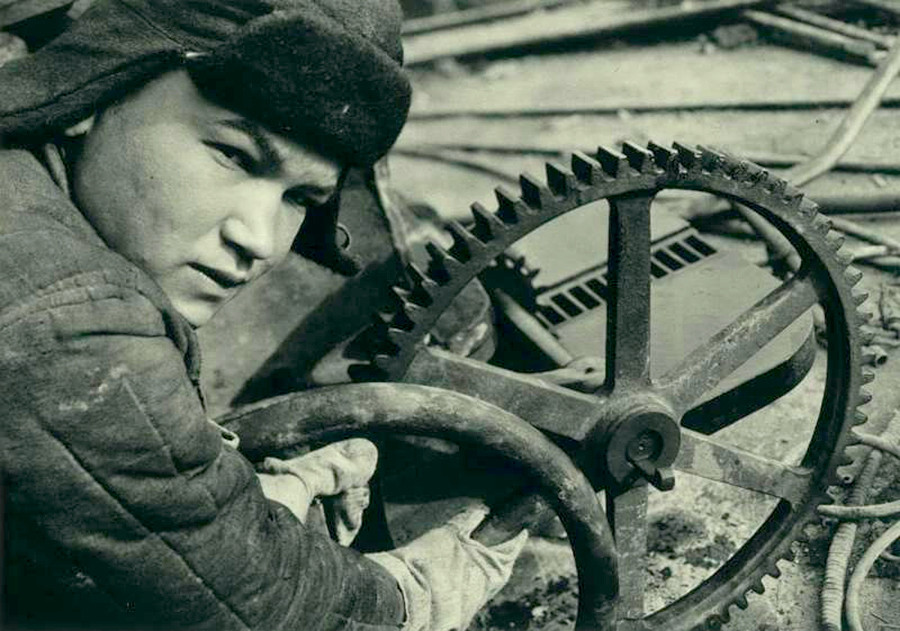 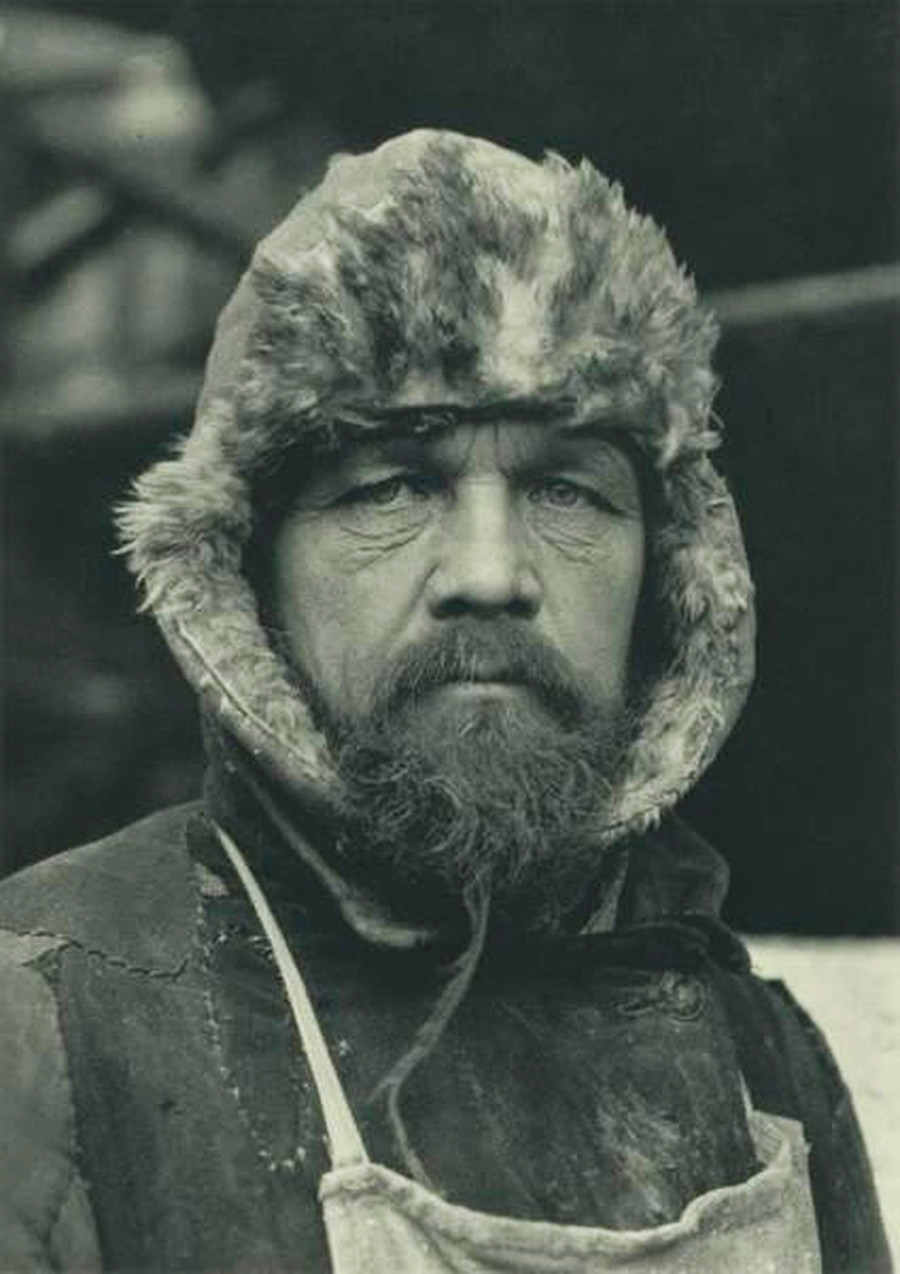 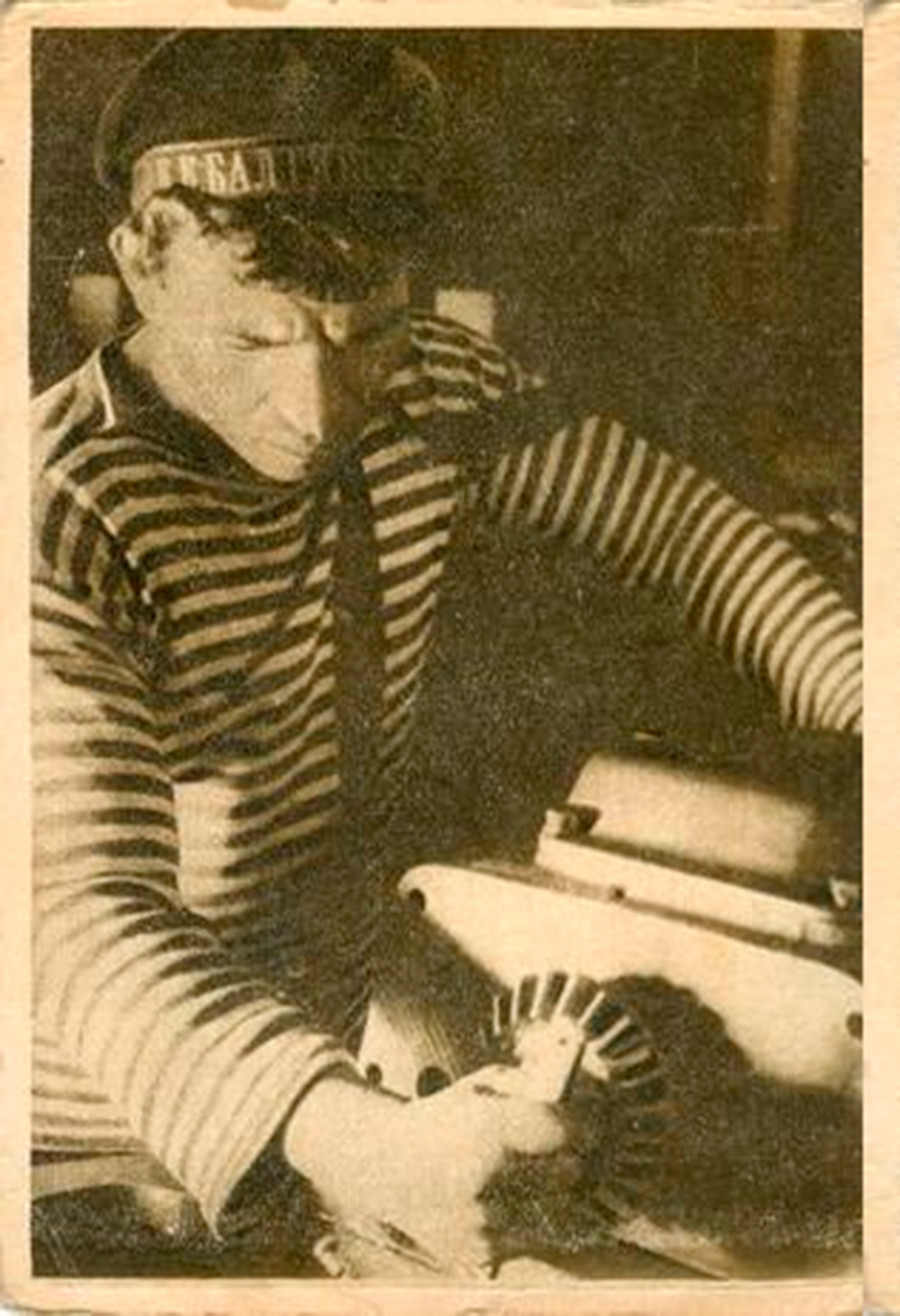 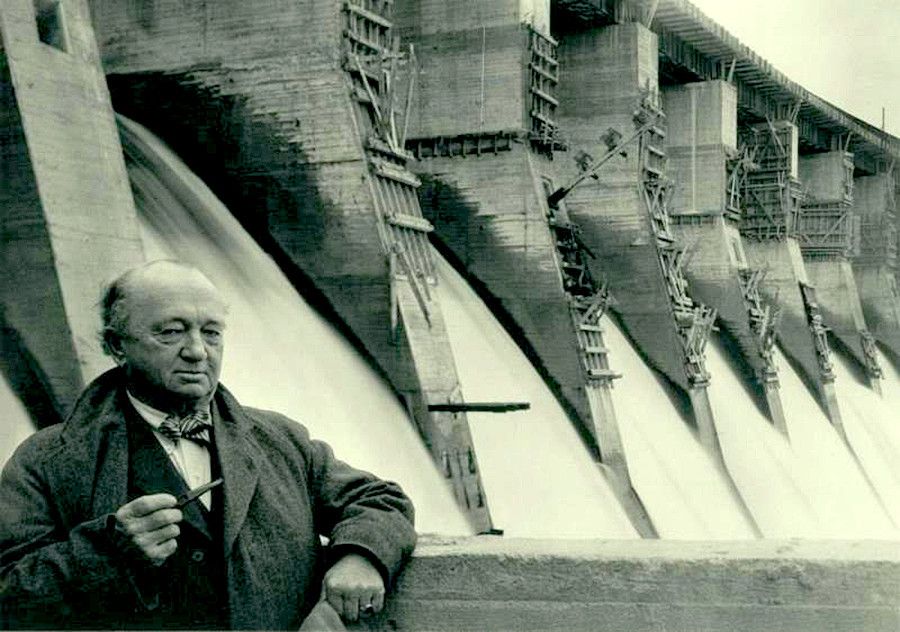