The terem: A Russian fairytale house that was like a prison for women 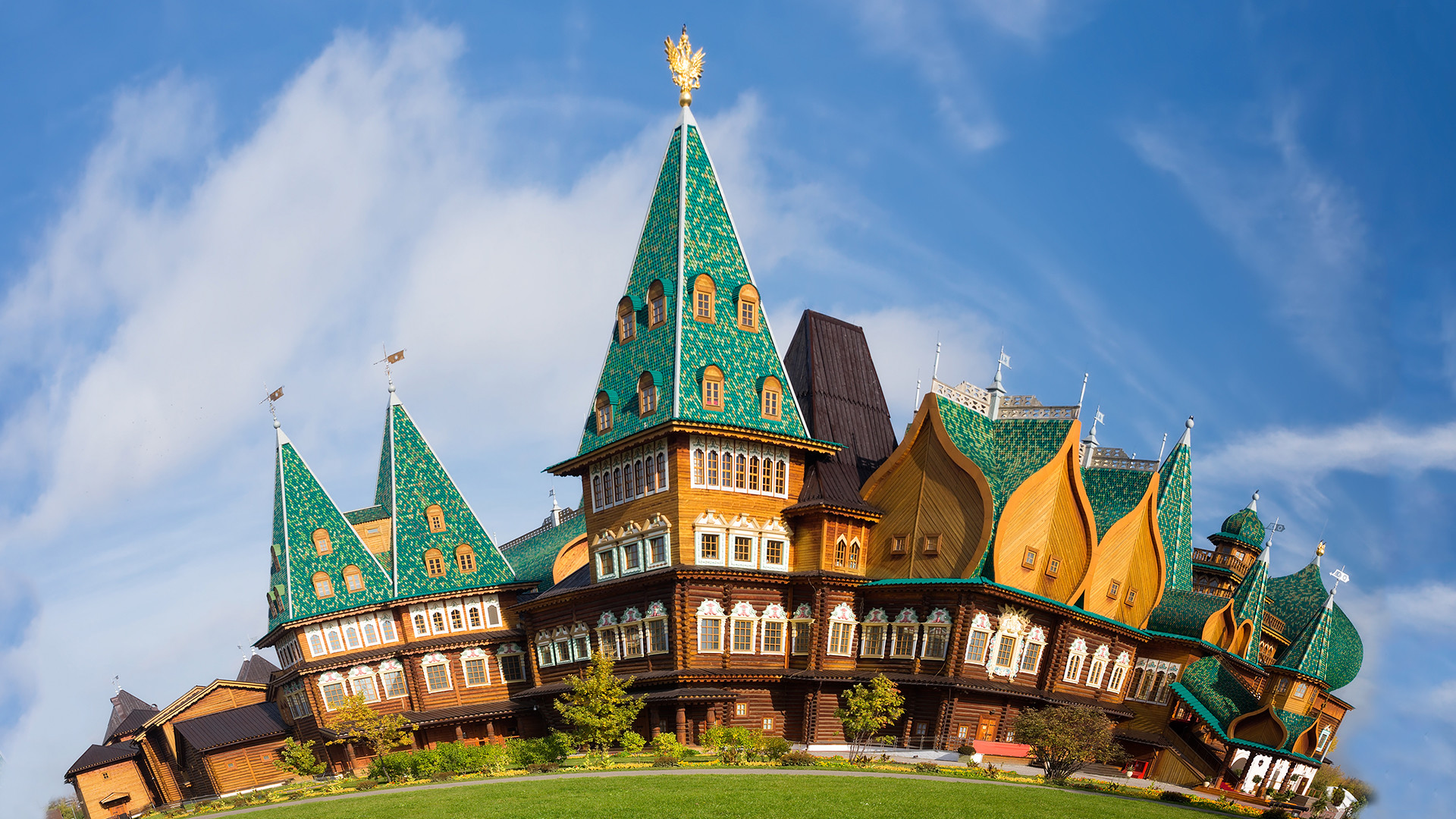 Getty Images
The only escape from these seemingly splendid premises was through marriage. Or withdrawal to a convent. We take a look at what the terem actually was, in the Slavic world.

The word terem is frequently encountered in Russian fairy tales to denote something resembling a small castle-like construction made of wood, where the families of illustrious noblemen lived. It is described as a tall, luxurious wooden building, several stories high, adorned with carved doors and window surrounds. A real dream for any fairytale character! But was the terem really so wonderful for its actual residents?

What was a terem? 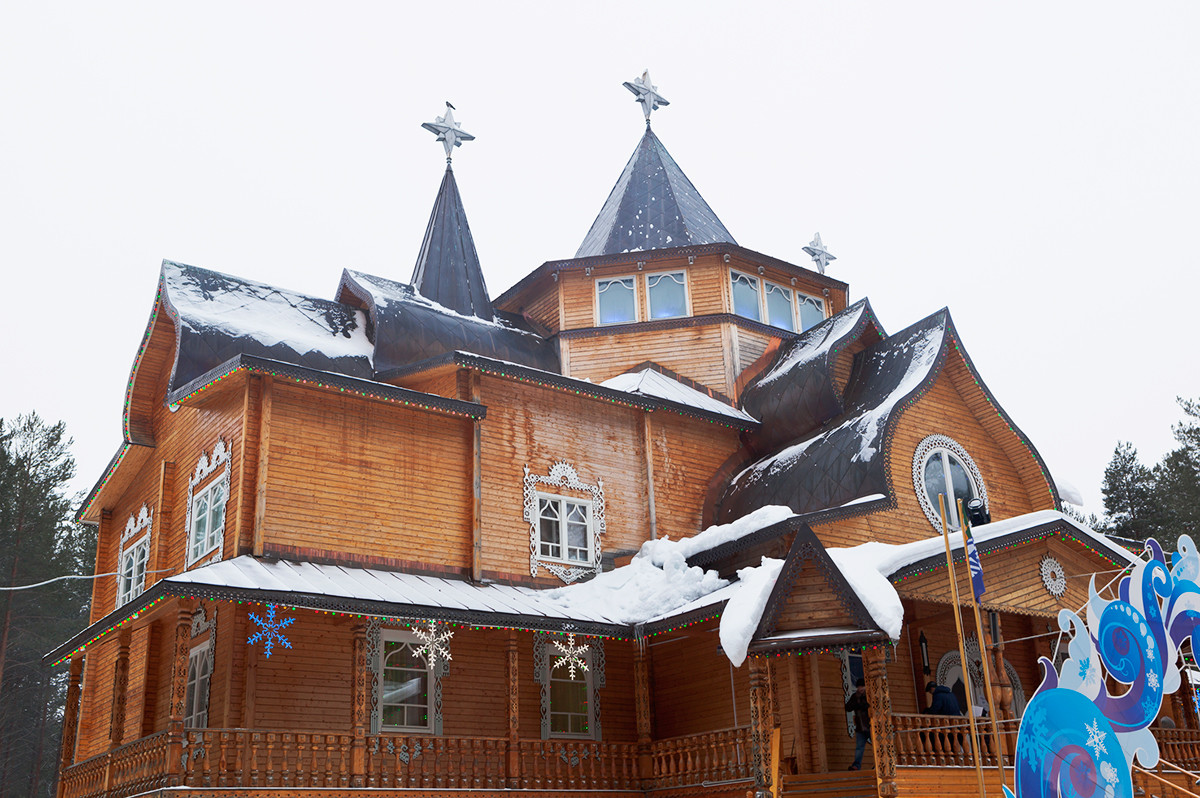 A terem refers to the separate living quarters occupied by elite women of Muscovite Russia and was not actually the whole house, but just the upper part of a mansion or castle. In real life, they were adorned with wooden carvings, balconies and towers, and in fairy tales, terems were described in incredibly luxurious terms - such as having gilded roofs (there’s even such a term as “golden-topped terem”).

In fairy tales, no expense was spared on the terem interiors, either. Costly carpets were purchased and the walls and vaulted ceilings were decorated with vibrant frescoes depicting the stars, the sun and the moon.

Was the terem a prison?

In Russian, the words terem and tyurma (“prison”) have a common derivative and meaning - “a tall, elevated residential building” (according to Dahl’s Dictionary). In the Middle Ages, it was common practice among Slavs of noble birth to have separate living quarters for men and women, who were assiduously shielded from the outside world (and from other men, of course). These upper-floor terems, where they lived in practically complete seclusion, were constructed specially for them. Tales about a maiden being rescued from a tower by a brave prince did not spring out of nowhere.

The lives of women from boyar families were unenviable by today’s standards. A woman could leave the family home in just two circumstances: to get married and live in her husband’s terem or go and live in a convent. And girls, particularly from the Tsar’s family, not infrequently chose the second option (for obvious reasons, there weren’t enough princes to go round). In any case, there was no question of any freedom of movement.

Men and boys over 12 were prohibited from entering the terem. Only children, girls, the master of the house or a priest could cross the threshold of the female part of the house. Young women could “go for a walk” on their balcony, look out from their towers (if there were any) or be taken to a church service - but with carriage windows strictly curtained. Women of noble birth had to stand in church in such a way that no-one could see their face.

And they spent a large portion of their life in the terem embroidering - sewing items either for convents or for their own wardrobes.

Of course, far from all women were happy with this kind of lifestyle and historians know of examples when an “easing of conditions” was allowed: For instance, Natalya Naryshkina (1651-1694), the wife of Tsar Alexei Mikhailovich and mother of Peter the Great, was allowed to go to church in a carriage with open windows and to leave the terem more frequently than was customary. And under Peter the Great, women’s isolation was ended altogether: He officially abolished the segregation of the sexes and established the fashion for the construction of houses following the Western model.

The terem in architecture 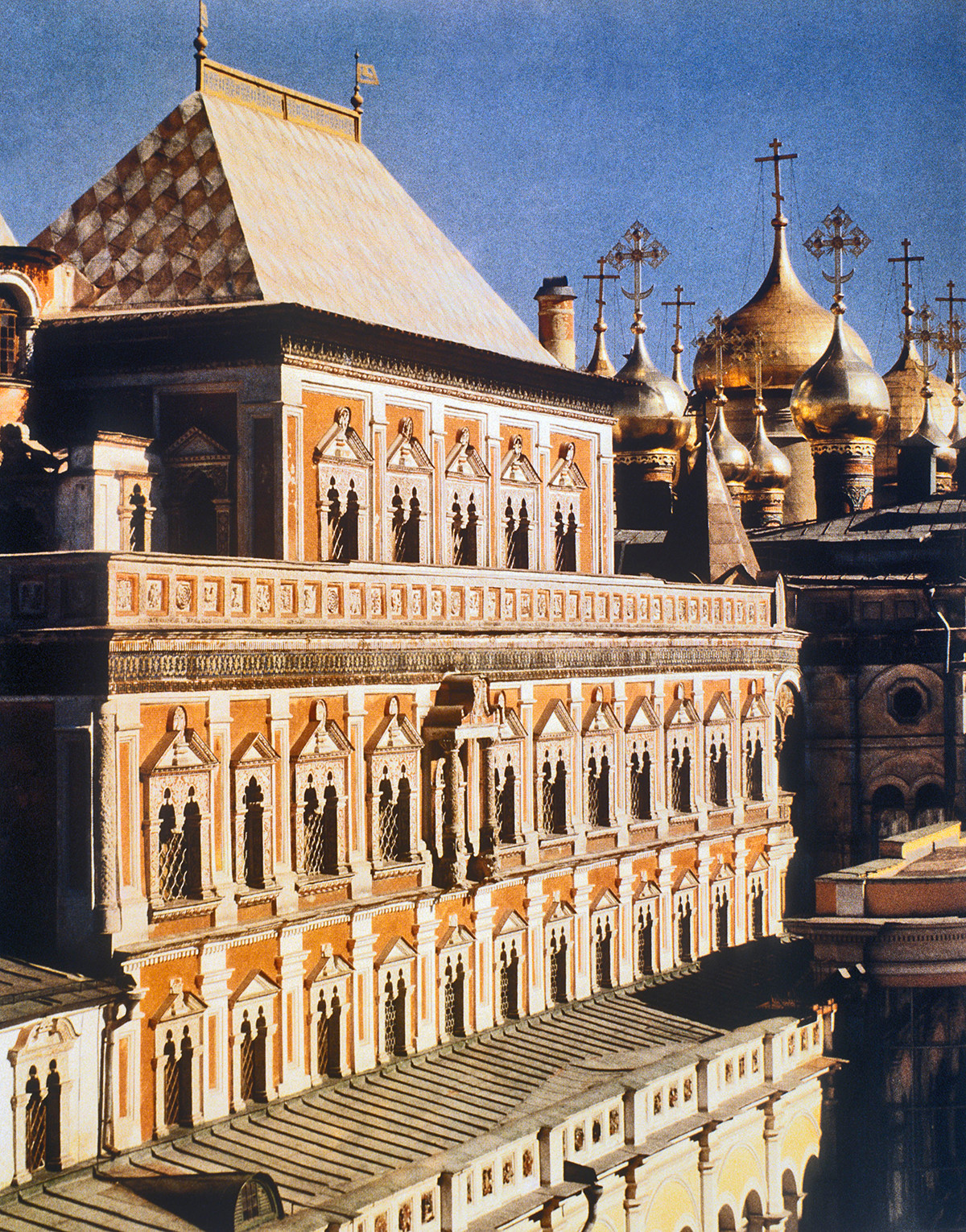 Terem Palace in the Kremlin.

Not all that many examples of ancient terems have survived in Russia. And they all date from a later period and are built of masonry. One of them is the Terem Palace in the Kremlin, erected in the 1630s by order of Mikhail Fyodorovich, the first Romanov dynasty tsar. Whereas ordinary boyar houses were limited to two or three floors, here there were all of five. The wooden terems of the tsarevnas have not survived, but photographs of the masonry-built state rooms give one an idea of the sumptuous interiors of the whole palace.

In Moscow’s Kolomenskoye Park, you can find a modern copy of Alexei Mikhailovich’s 17th century wooden palace with all its terems and turrets in actual size. 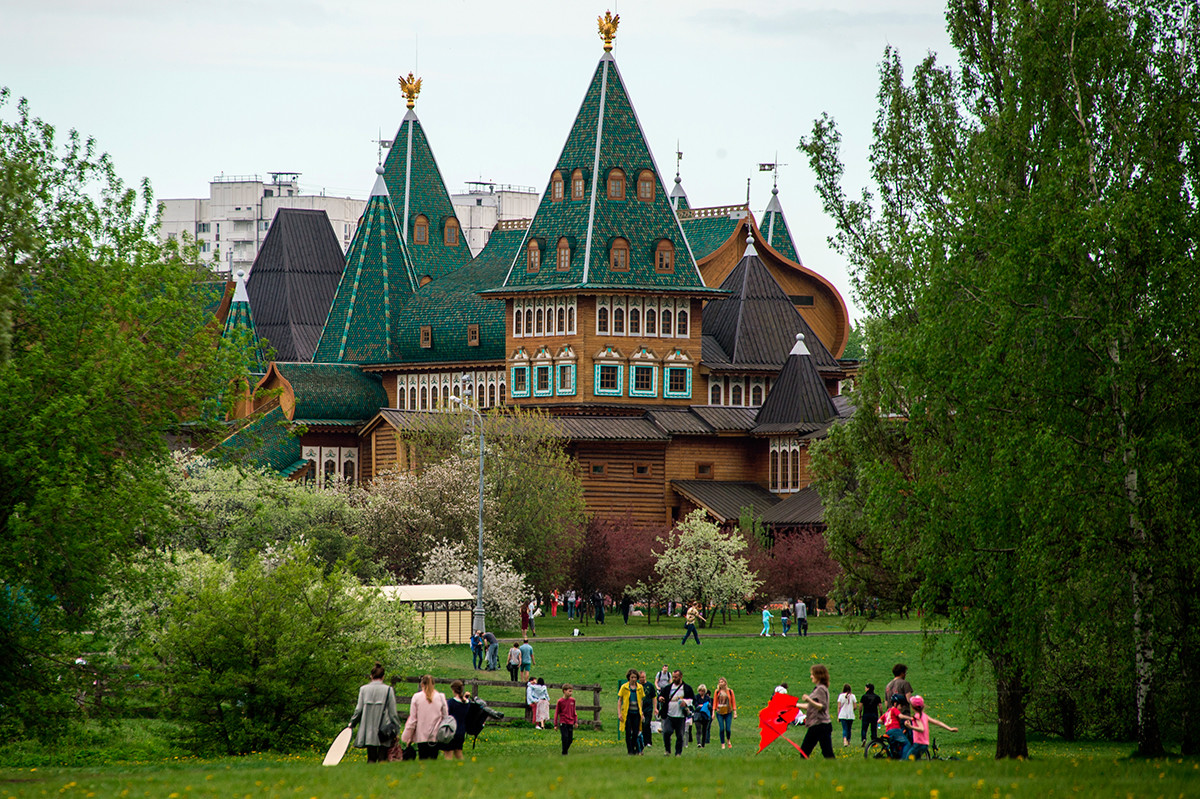 In the late 19th/early 20th century, the terem came back into architecture in the wake of a wave of popularity for the “Russian style”. 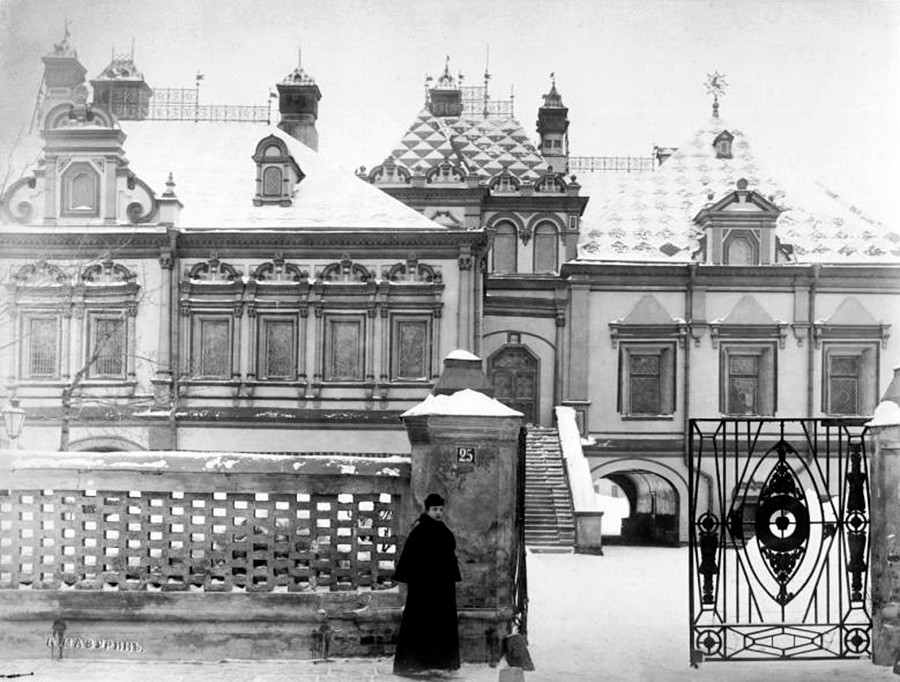 Yusupov champer in Moscow, the beginning of 1900s.

Affluent families both in Russia and Europe extensively gave their masonry-built mansions the terem look by adding turrets, small balconies and carved detailing. But now you know what a terem really was.