This mother saw her 10 sons return from war — alive & well! 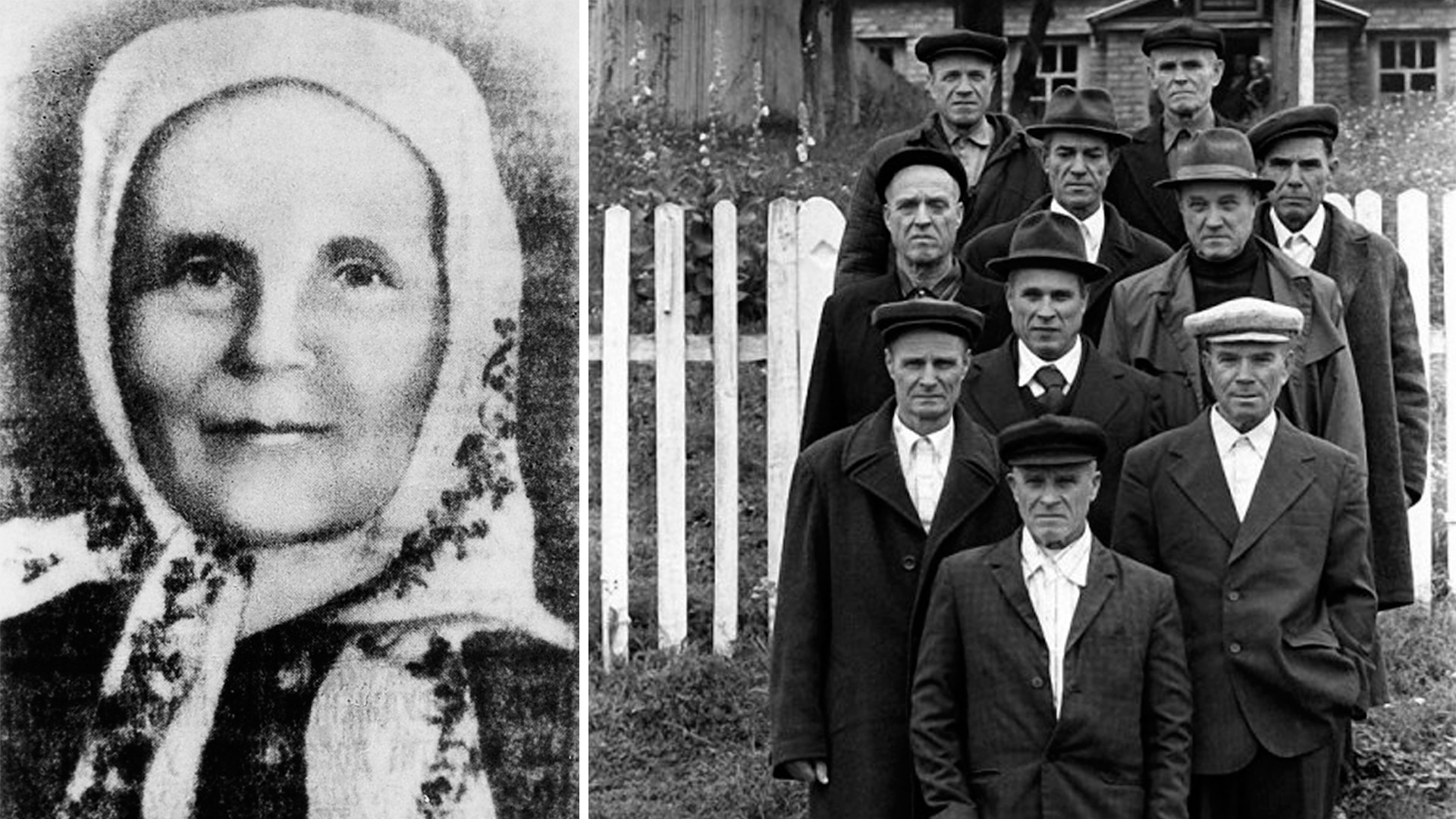 Public Domain
The children of Evdokia Lysenko were not among those who waited out the war in various field headquarters of the Red Army. Instead, all 10 of them braved the ordeals and hardships of World War II’s front lines. And, by some miracle, they all lived to tell the tale.

A Soviet family without a son or father lost to the Great Patriotic War was a rare thing indeed. In fact, it was quite common for all of the men in the family to perish on the battlefield. And their mothers and wives would have to live with the terrible sense of loss for the rest of their lives.

The story of the five Sullivan brothers, who went down together with their ‘Juno’ light cruiser during the battle of Guadalcanal (the one the movie ‘Saving Private Ryan’ is partially based on) is well-known. Even more such stories took place on the merciless Eastern Front.

The most bloody conflict in the history of humanity brought untold pain and loss to millions of people.

Despite overwhelming odds, there were fortunate exceptions to the rule. One of them is the story of Evdokia Danilovna Lysenko’s ten sons, who set off for the front from their Ukrainian village of Brovakha and managed to return home alive. 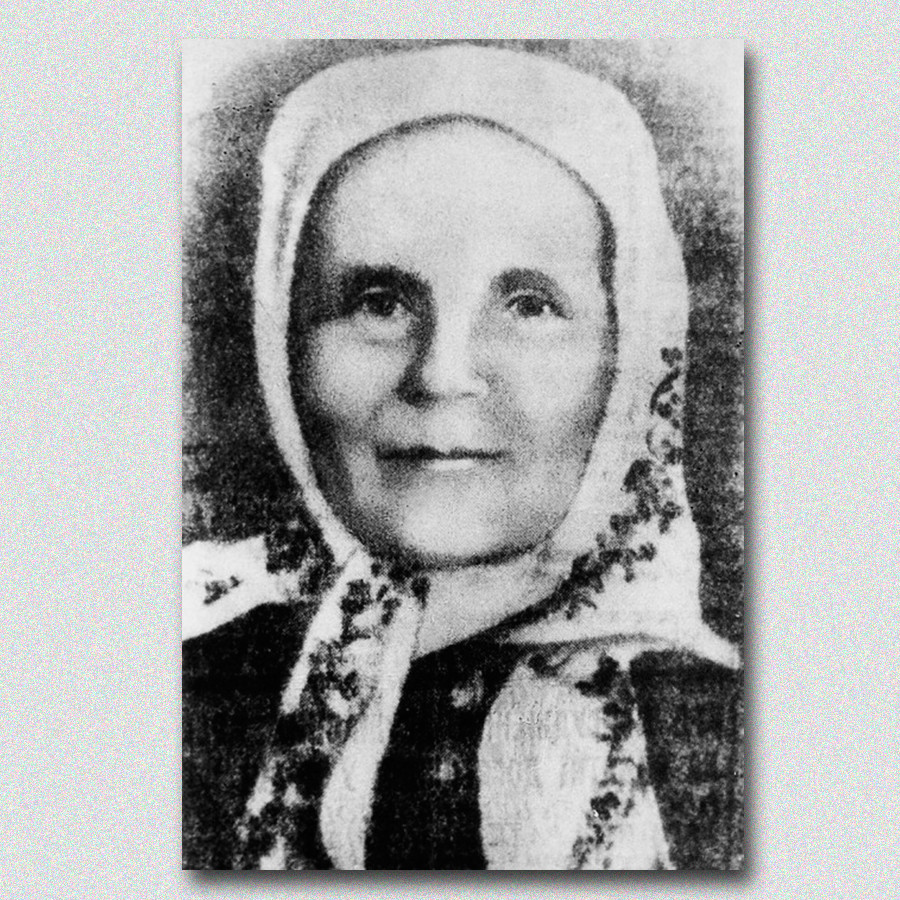 Nikolai was the first one to come back, having miraculously survived an explosion that had killed seven of his comrades. In 1944, he was discharged from the hospital and sent home to his mother.

His brother Ivan braved all of Ukraine, ending up at the Treblinka concentration camp and managing to escape. He continued to fight and ended his service in Romania.

Two other brothers had an accidental meeting there, as well. In August 1944, on the outskirts of the city of Iasi, Mikhail saw Feodosiy: “I jumped into the trench where he was and hugged him,” he remembers. “It turned out that I was being sent off on a reconnaissance mission, while he had just returned from one. I had to go and we couldn’t get enough of talking with each other. We both cried…”

After the fighting in Hungary, the brothers came back with disabilities. Mikhail was heavily wounded in the chest, while Feodosiy was left without a leg. 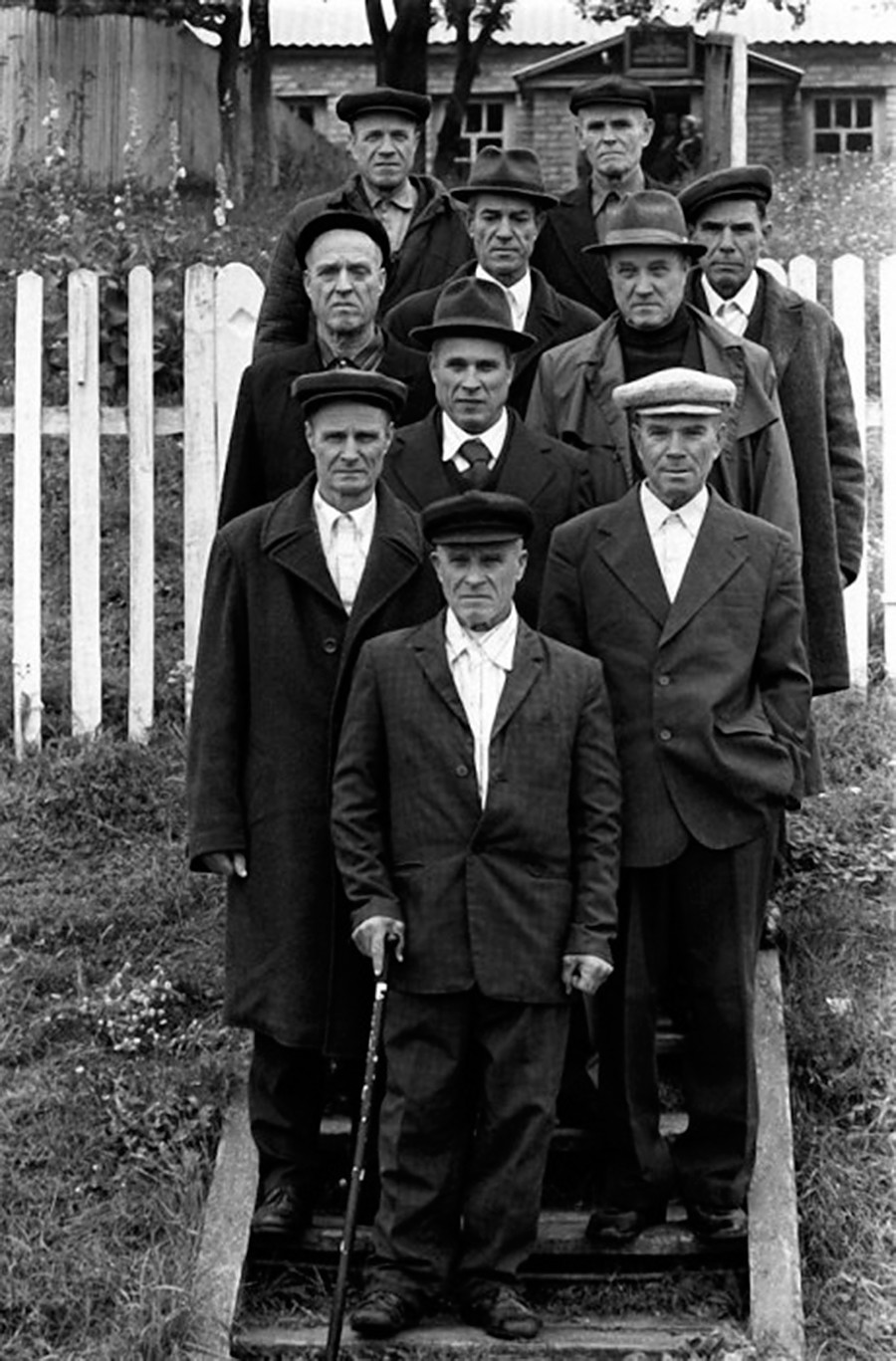 Andrey and Pavel were sent to labor camps in Germany, but managed to survive and joined up with attacking Red Army battalions. Senior Lieutenant Vasiliy was wounded three times, receiving the order of the Red Star - a medal of valor. In 1946, Peter, a communications officer, also returned home.

The Lysenko brothers managed to journey from Berlin to the Far East in the course of the war. Aleksandr - who served as a signalman, reached the capital of the Third Reich. While tank driver Stepan, having been wounded in Eastern Prussia, was sent to Manchuria to fight the Japanese. The war was over by the time he got there, however. He was the last of the brothers to come home, in 1947.

Waiting for years in vain for any news from the frontline - having lost her husband in 1933, Evdokia Danilovna single-handedly raised five daughters. She also managed to survive German occupation. Fate rewarded her for her hardships when all of her sons came home in the end.

Her fascinating story soon spread beyond the village. In 1946, she was awarded the order of the Hero Mother in Kiev. 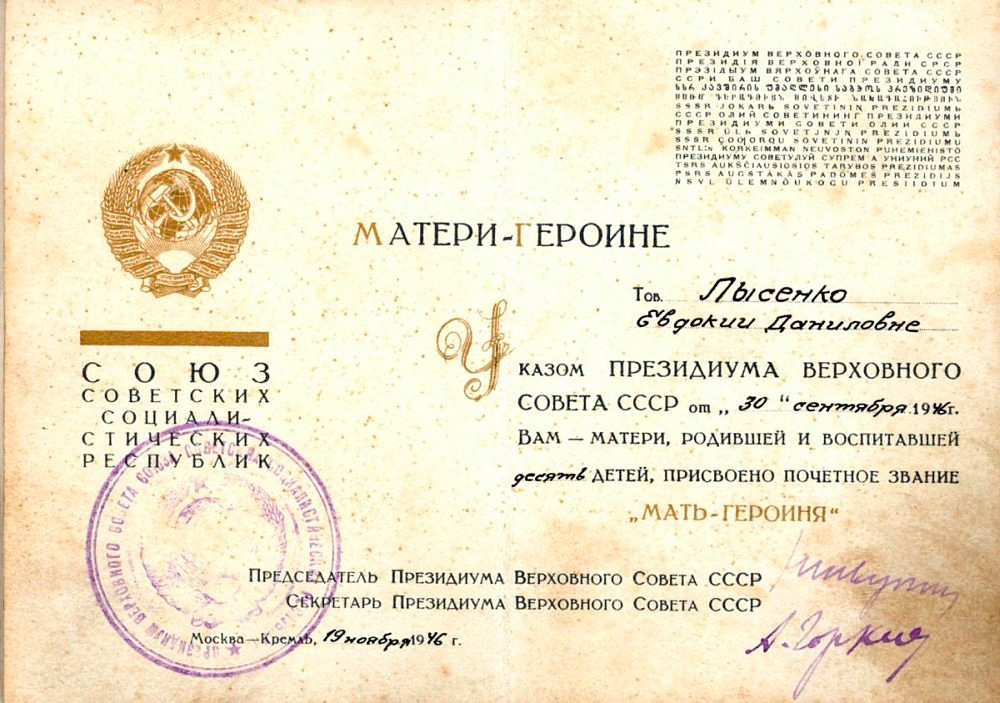 Evdokia Lysenko died in 1967, at the age of 73. In 1984, it was decided to immortalize her memory with a bronze statue in Brovakha. All of her sons except Vasiliy were in attendance at its unveiling. He, sadly, did not live to see the momentous day.