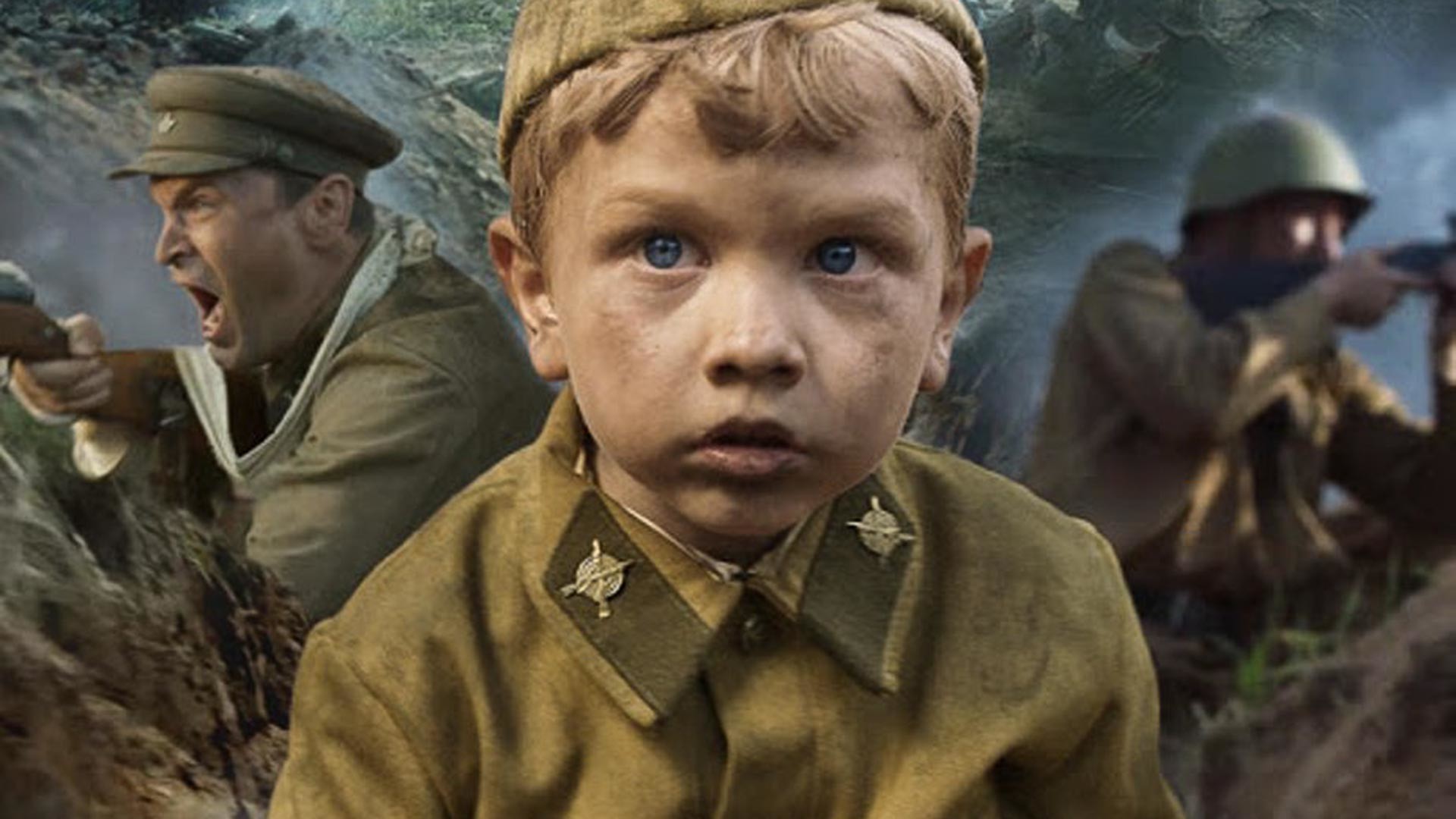 Viktoria Fanasyutina/Mosfilm, 2019
‘Soldatik’ will be interesting to both children and adults. However unbelievable, it’s actually based on a true story.

At first glance, the storyline in the recently released movie, ‘Soldatik’ (“little soldier”) comes across as a complete fairy tale. It’s hard to believe that a WWII-era Red Army regiment could enlist a six year-old child who, even more unbelievably, is responsible for a few acts of valor of his own, which end up earning him a medal. 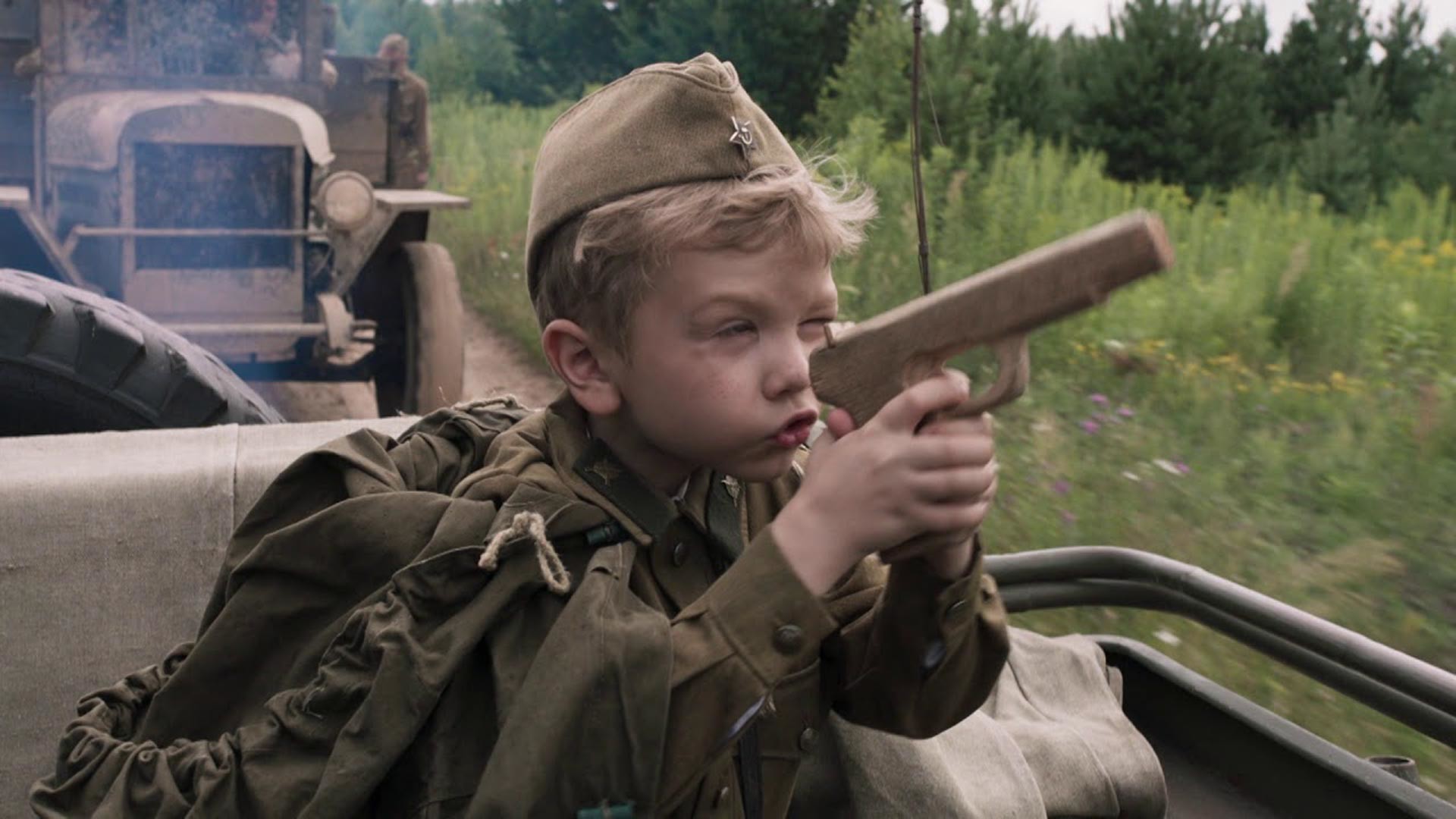 Based on true events

The real ‘soldatik’, Sergey Aleshkov, was orphaned at a young age, when his mother and brother were executed by the Nazis for ties with the Soviet partisan movement. 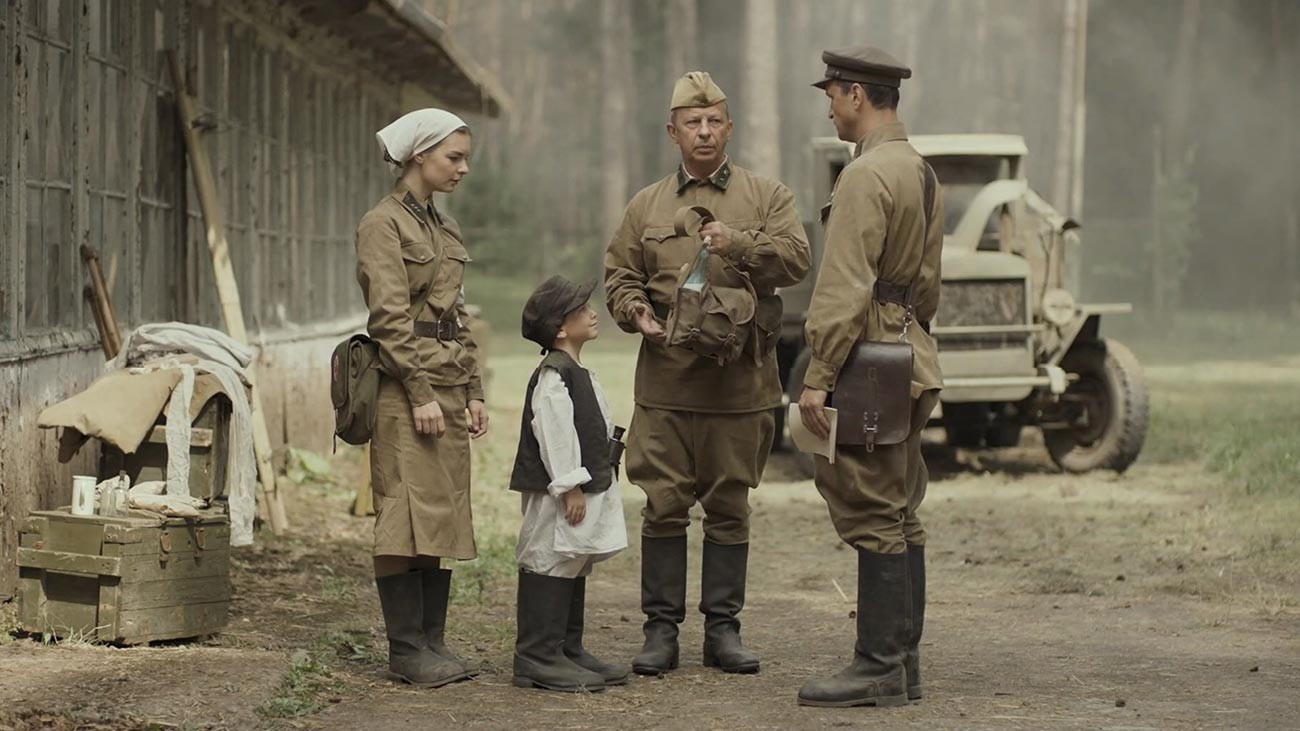 Hungry and lost, six-year-old Seryozha walked the woods for a long while, before being spotted by Soviet scouts. Despite the horrible experience of total loss, the boy always stayed positive and joyful. So taken with him were the soldiers that they decided to take him into their regiment as a “son”.

Following his symbolic adoption, he was adopted again - this time officially. The legal burden of father was shouldered by the regiment’s commander, Mikhail Vorobyev. That’s when Sergey Aleshkov’s military career began in earnest. It was filled with brave deeds, awards and battle wounds. 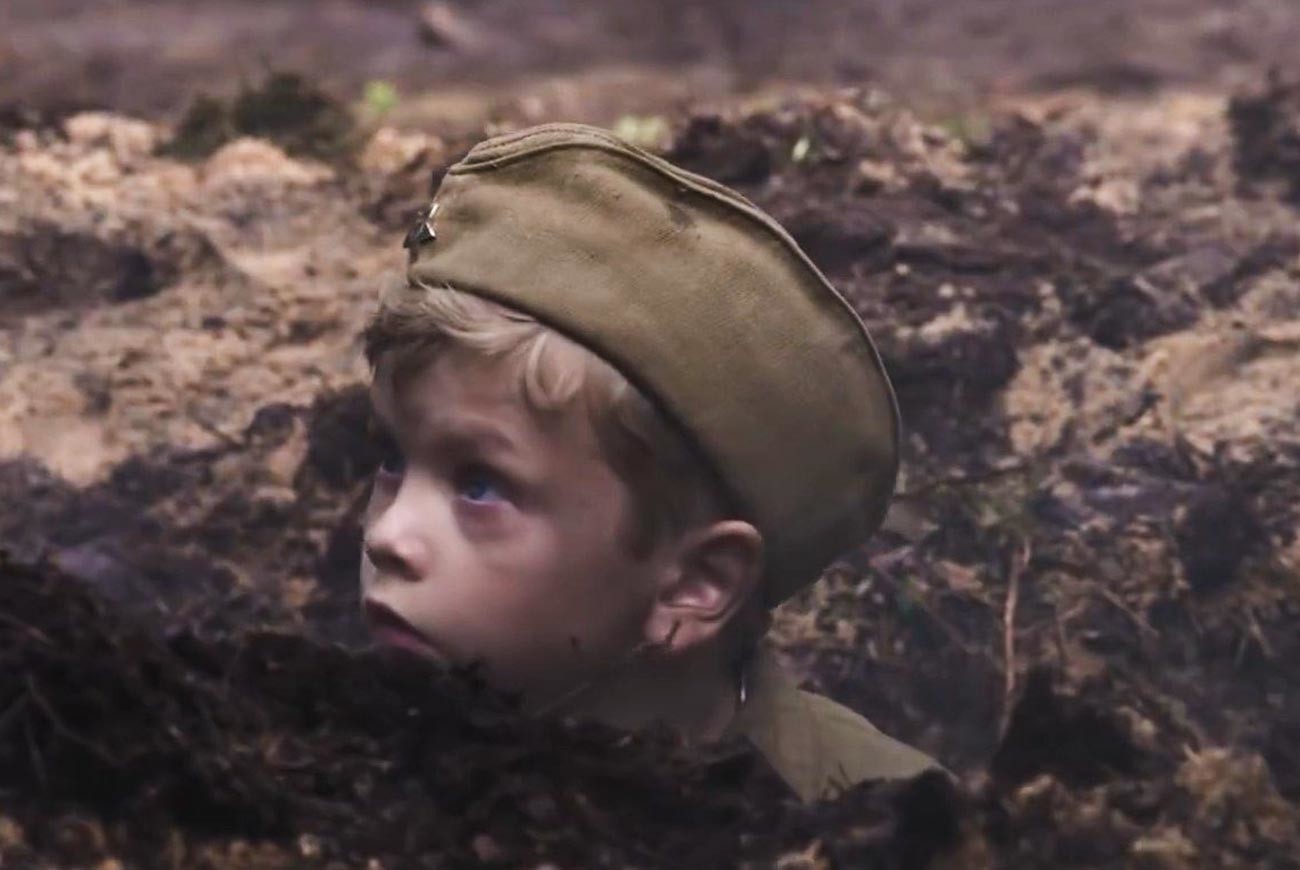 A children’s movie for adults

The little soldier’s story was found by director Viktoria Fanasyutina on a website dedicated to wartime heroes - she couldn’t believe something like this could even have taken place. “The child was awarded a medal for his acts on the battlefield, which is abnormal, strange, horrible and, at the same time, a reality of ours,” she said. “It was first thought that the story was a fake, that something like that couldn’t happen. So we started digging for materials, involving the Russian military-historical society. And it turned out to be real - there really was a boy then, worthy of a medal.” 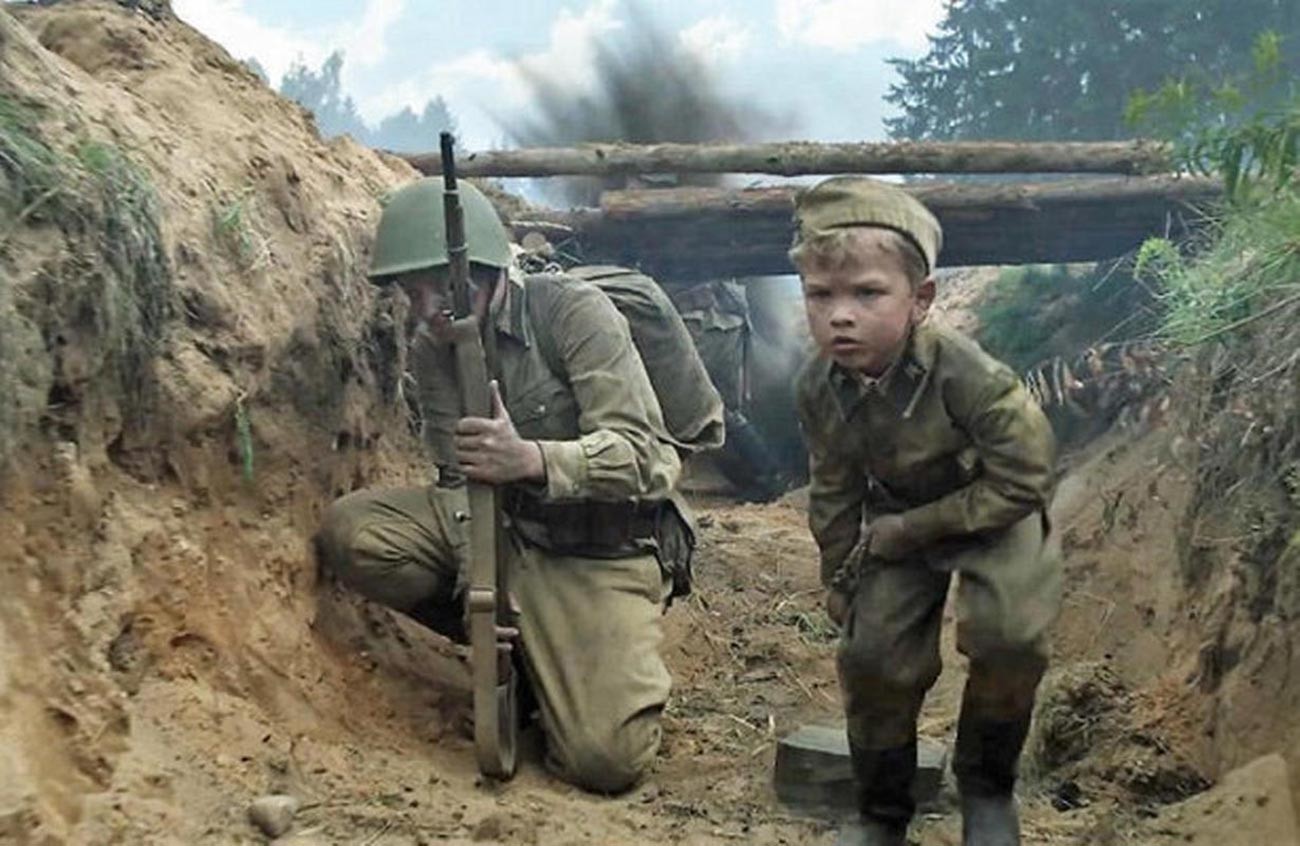 Some 400 children auditioned for the role of Seryozha Shishkin, with the part finally going to Andrey Andreev. The young actor wowed the crew with his solid work ethic: he didn’t just learn the two scenes needed for the audition - but the entire 200-page script.

‘Soldatik’ also really stands out as a WWII movie. It’s one of those rare movies that you can watch with your children. However, the touching story will be interesting to adults, as well. 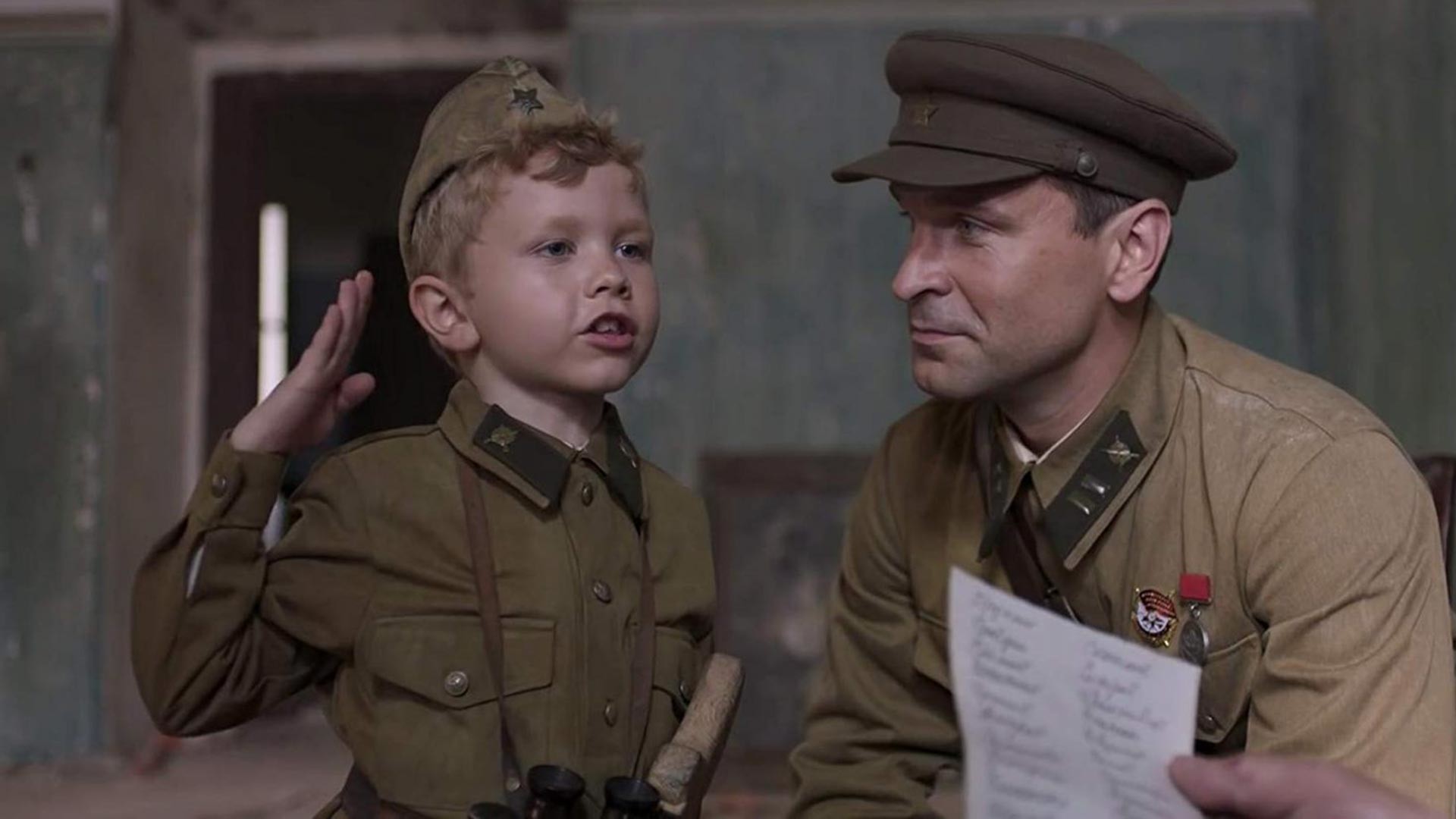 “We understood that this story required telling in the way that it was relayed to us by those who actually participated - delicately and cleanly. These people, the relationships between them and their faith in victory.”