How Marshal Zhukov shot all criminals in Odessa 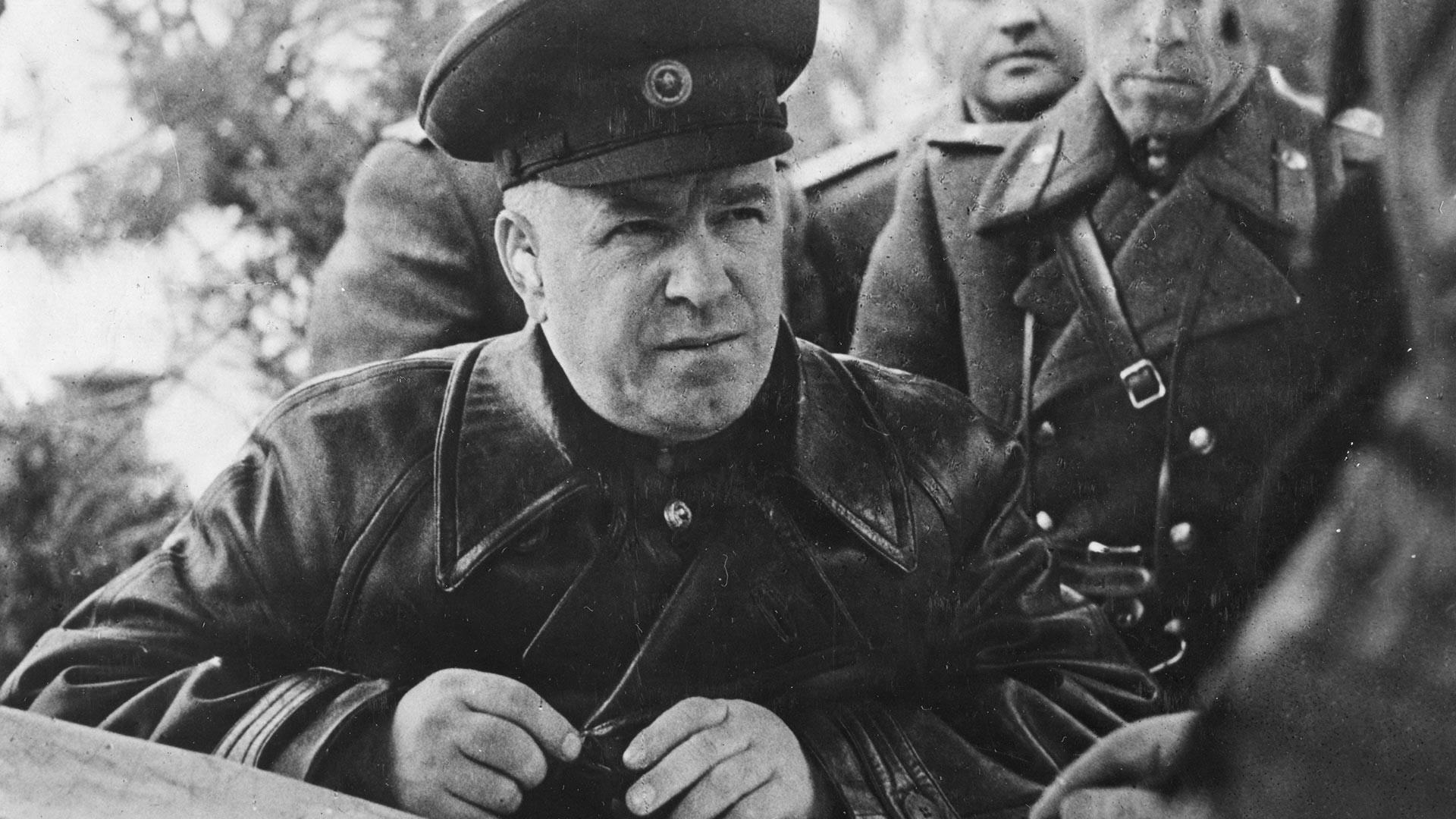 Getty Images
According to legend, during Operation Masquerade in post-war Odessa, undercover police officers lured criminals into a trap, then shot them without trial right in the city streets at night.

Just a year after victory in World War II, Marshal Georgy Zhukov, at the height of his glory, fell out of favor. He was accused of inflating his own merits in the defeat of Germany, belittling the role of the supreme commander-in-chief (Stalin), and claiming the kudos for military operations that he had nothing to do with.

As a result, the suspicious Soviet leader sent the highly respected and far too popular (both at home and abroad) marshal away from Moscow. On June 9, 1946, Zhukov was appointed commander of the Odessa military district, despite having previously held the post of commander-in-chief of all Soviet ground forces.

In his Odessa exile, Zhukov did not sit twiddling his thumbs. There, a new enemy awaited, one very different to that encountered on the battlefields of Europe.

Post-war Odessa was included in the special list of Soviet cities with an excessive level of crime. Bandits outnumbered police almost three to one. 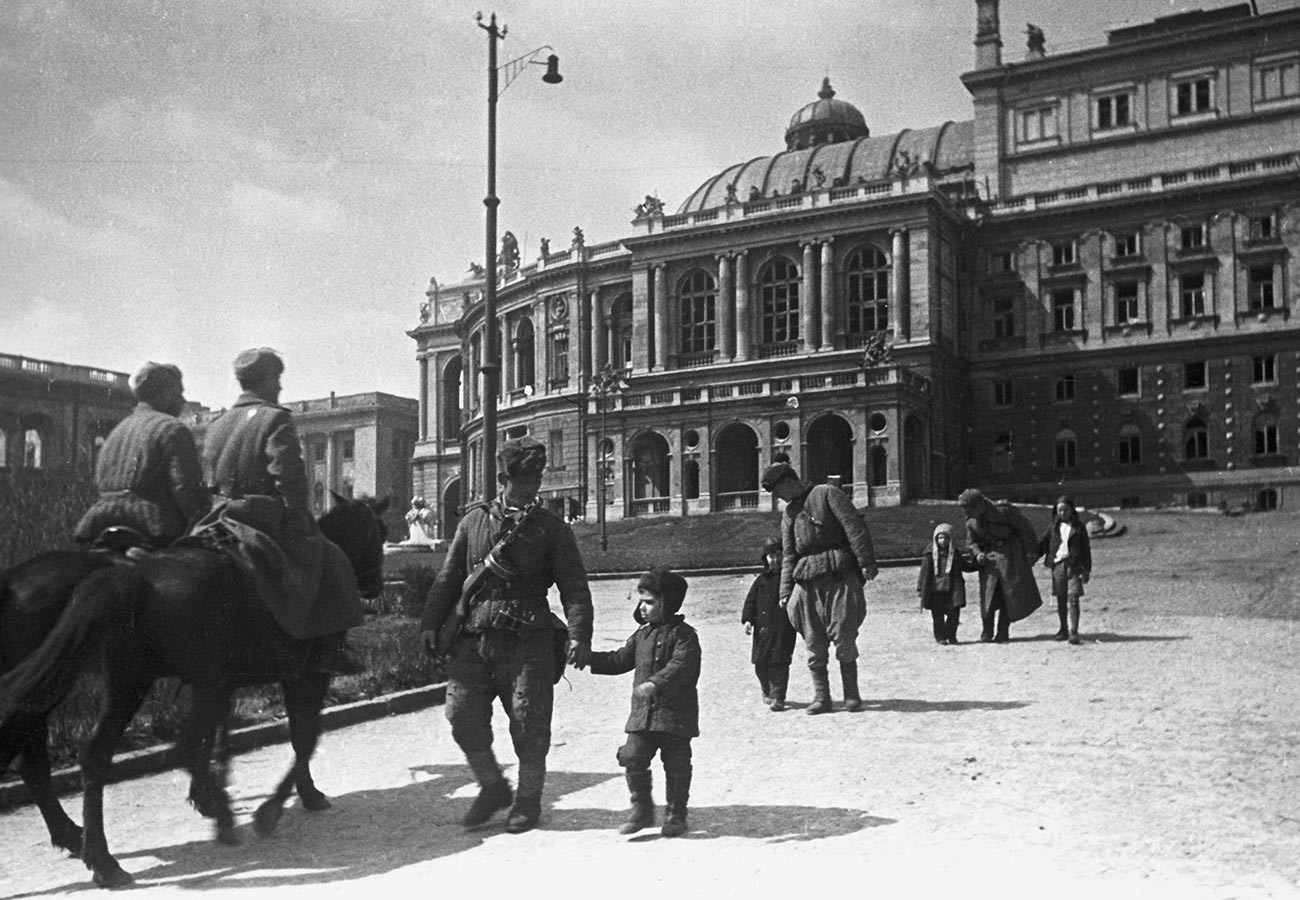 When dusk fell, the streets emptied of ordinary folk, replaced by robbers and thieves. Even at home people did not feel safe. Gangs — with names like Black Cat and Dodge 3/4 — robbed apartments at will, sometimes brutally massacring entire families.

The criminals were aided by the labyrinthine network of catacombs under the city — former quarries in which they could disappear after robbing a warehouse or grocery store.

“It was hard for all law enforcement services in the liberated city,” police officer David Kurlyand wrote about post-war Odessa: “Criminals were active, especially deserters, and generally armed.” 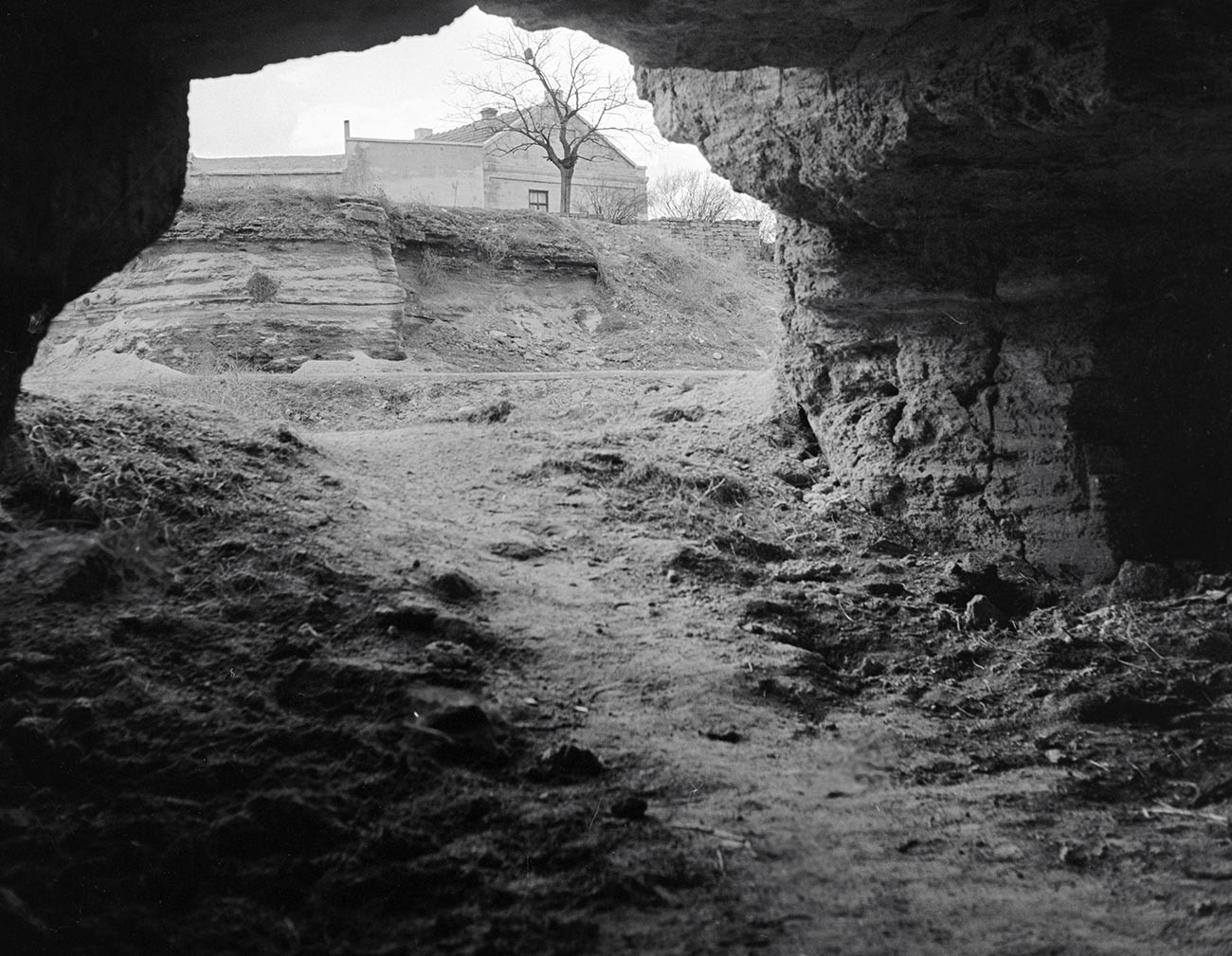 The bandits got hold of weapons in other ways too. Many army officers visited the “pearl by the sea” (as Odessa was known) on vacation. Many were ambushed or killed, and had their pistols stolen. As such, the problem of urban crime affected the military as well, so when in June 1946 Zhukov arrived in the city, the local authorities turned to him as their savior in the fight against crime.

The highly decorated marshal wasted no time in getting down to business, ordering the liquidation of all criminal activity in the shortest possible timeframe. The so-called Operation Masquerade is believed to have been his brainchild. 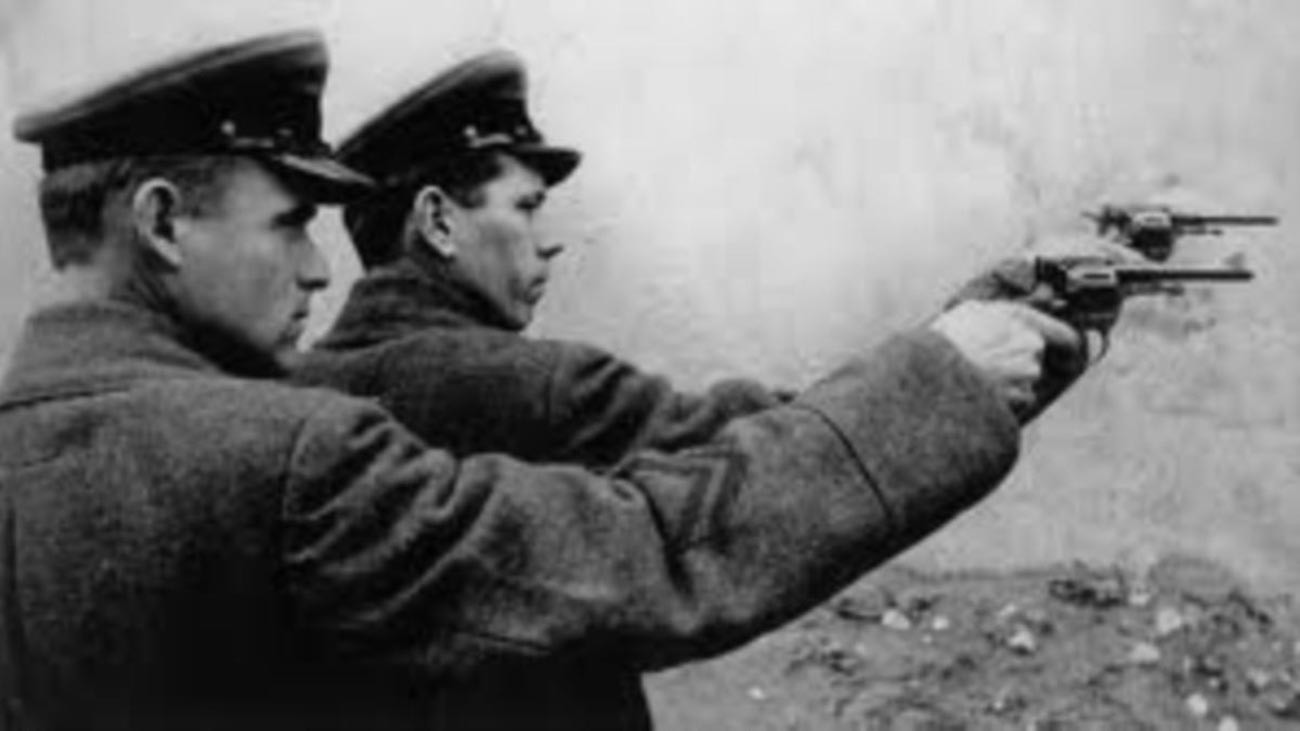 During this semi-mythical operation, soldiers and police from other regions (the bandits knew local forces by sight) were brought in, dressed in civilian clothes, and sent out to patrol Odessa’s night-time streets.

As soon as anyone tried to rob them, the “victims” shot to kill, not even trying to take the criminals alive. The corpses were left lying in the streets for some time as a warning. “They didn’t make arrests, they just shot several hundred people in a couple of months,” says Odessa historian Viktor Savchenko.

Today, however, the covert Operation Masquerade is being called into question. No documentary evidence exists in the archives of the Russian Ministry of Internal Affairs about it, and Zhukov himself never mentioned hunting criminals in this way. “In my opinion, it is fiction,” says Isay Bondarev, who served in the Odessa military commandant's office in 1946: “I didn’t hear anything like that, didn’t see it, didn’t know about it. If there’d been any such talk, as police officers we’d definitely have heard something.”

Whatever the truth, there is no doubt that Zhukov did indeed play a major role in smashing the criminals’ hold on Odessa. And thanks to him, the police and army established close working ties. 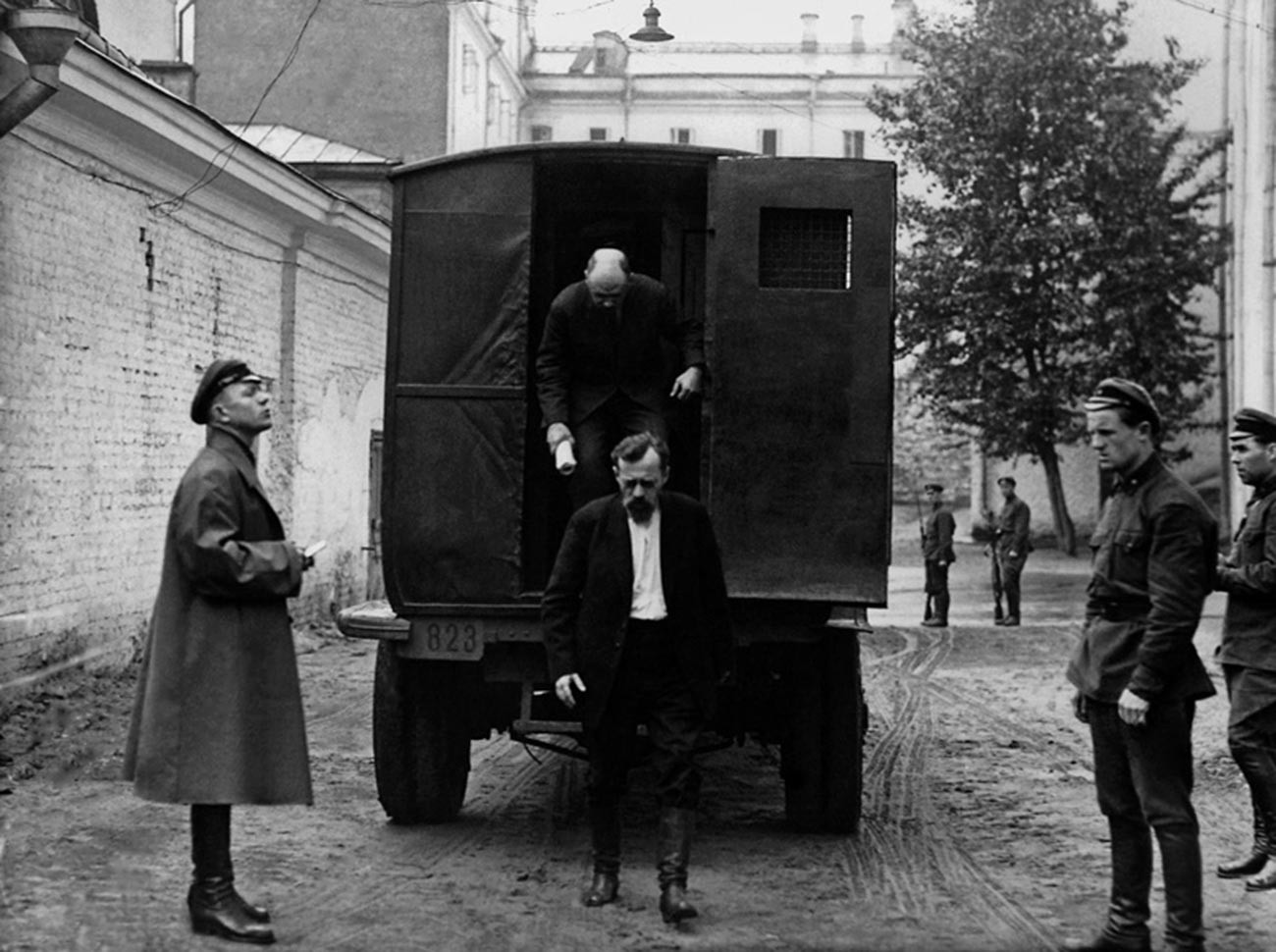 The State Archive of the Russian Federation

The military command divided the city into sectors, each assigned to a unit commander. Parks, squares, train stations, restaurants and suburbs were also allocated their own guardian. Soldiers laid ambushes, searched suspicious apartments, attics and basements, and checked documents at city entrance and exit points.

Suspects were detained, taken to the commandant's office and, the next morning, handed over to investigators. In addition, servicemen conducted regular joint patrols with police.

Although this practice was not invented by Zhukov and was already commonplace in high-crime cities, his decisiveness and authority significantly sped up the process. By 1947, the crime rate in Odessa had returned to pre-war levels. 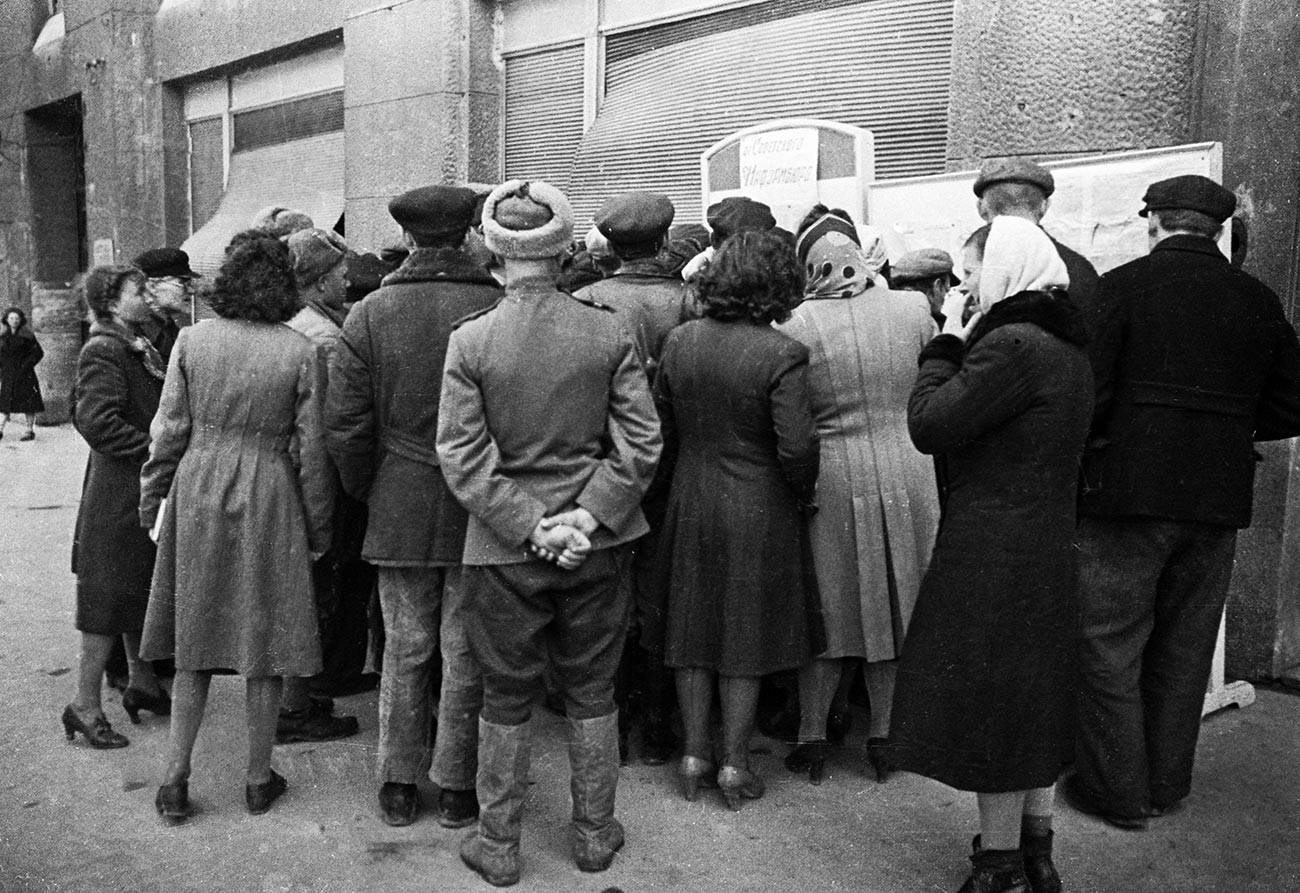 From Odessa to the Urals

Zhukov was desperate to end his internal exile, and hoped that success in Odessa would help facilitate this. In February 1947, he sent a letter to Stalin in which he admitted making mistakes and confessed to having "lost his sense of Bolshevik modesty." “I work very hard in [Odessa] and with great desire. I ask you, Comrade Stalin, to give me your full confidence, which I will justify,” wrote the marshal.

However, the “father of nations” (as Stalin was known) was having none of it, refusing to meet Zhukov even halfway. New charges were brought against him for allegedly "abusing his official position, siding with the looters, and removing valuables from Germany for personal gain." 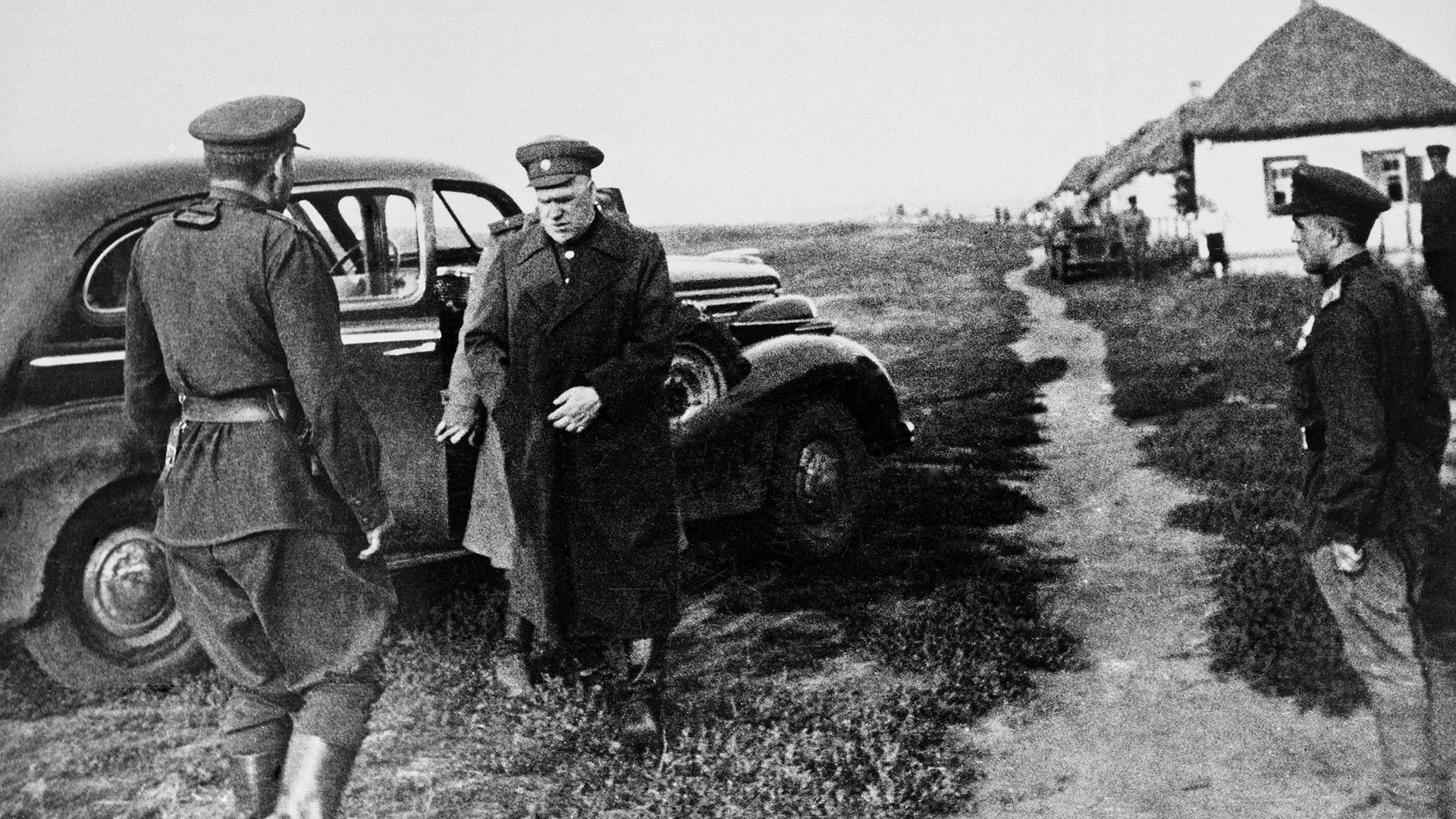 On Jan. 20, 1948, the great marshal was recalled from Odessa and put in charge of the less important military district, this time in the Urals. Only after Stalin’s death in 1953 did Zhukov finally return to big-league politics.