How a possessed engineer hijacked his own train 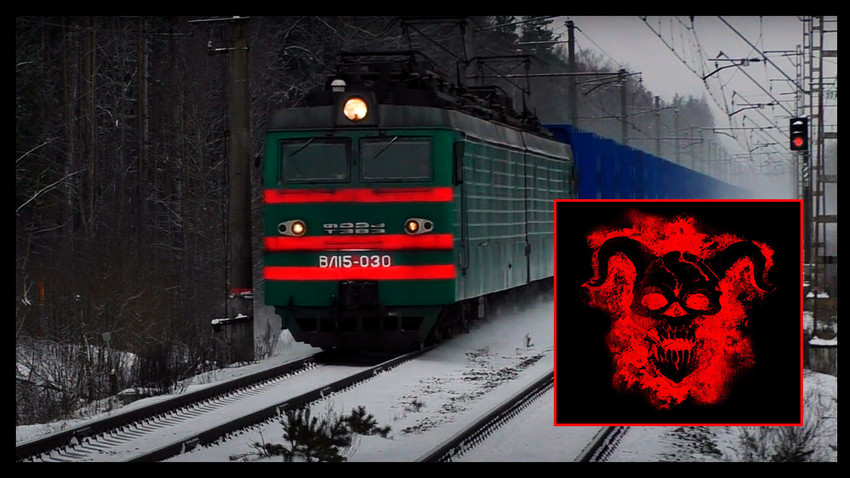 Aleksandr Sokolov/youtube.com
He physically threatened his assistant and rushed the train through the night into the unknown.

A 5,000-ton train suddenly goes off course and pierces the night, despite the traffic controller’s repeated orders to stop. This is not a sequel to Konchalovsky’s action-thriller ‘Runaway Train’.

The incident — dubbed “The Devil’s Train” by journalists — happened for real in Russia in 2004 when one train operator went mad.

Chaos in the cabin

At midnight of January 11, 2004, a crew of two — a train operator and his assistant — boarded the heavy cargo train №1908 at a train depot near Moscow and departed in the direction of St. Petersburg. They were the only two on the whole train: 31-year-old Eduard Gorchakov, the chief operator, and 24-year-old Alexander Abdurakhmanov, his assistant.

The crew received a green light and led the train into the night, leaving all potential witnesses behind. 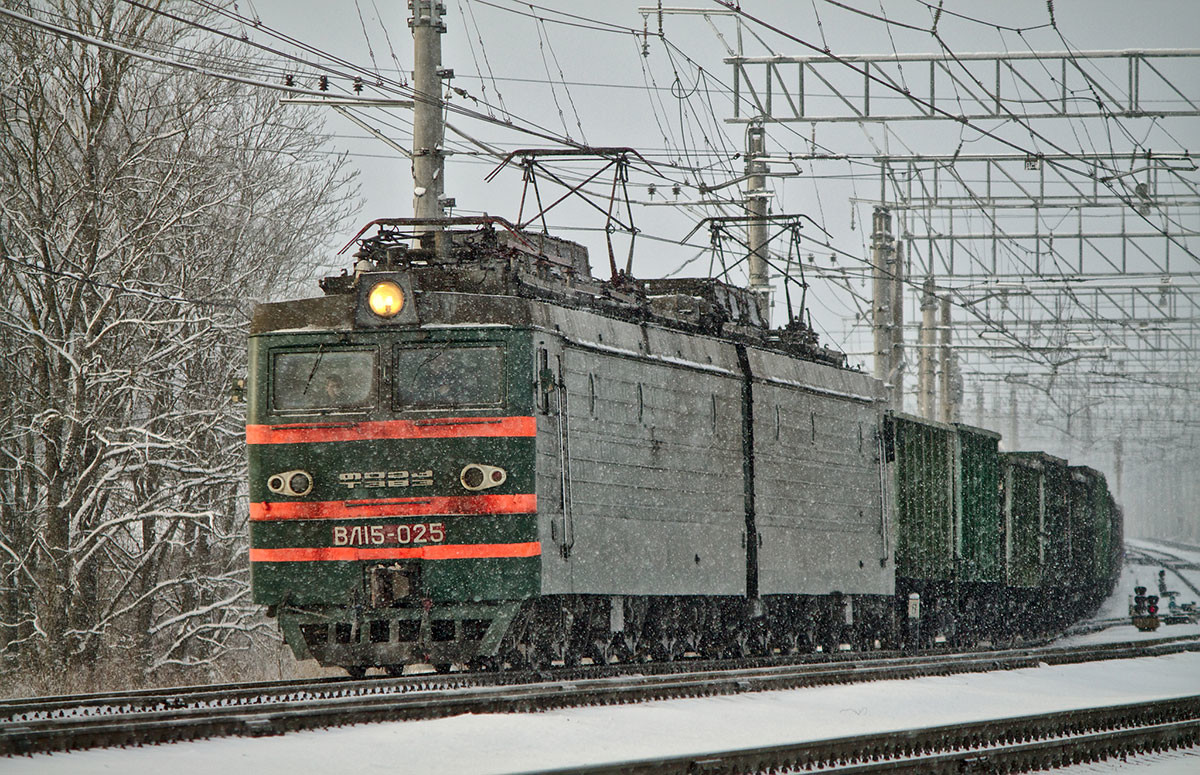 Soon, an unforeseen emergency alarmed the traffic controller. When the train was approaching the Kukol station, it received the order to stop and let another heavy cargo train pass first. Assistant Abdurakhmanov reported that he understood the order and the train began to slow down. Yet, immediately after this, it suddenly sped up and passed the station, despite a forbidding signal and an arbitrarily changed direction — a gross violation of traffic rules fraught with disastrous consequences. The train sped up even further and embarked on a wild, uncontrolled ride in an unspecified direction.

Inside the cabin, two men were fighting for control of the train. Abdurakhmanov tried to regain control of the train and stop it, while Gorchakov — the chief operator — was accelerating. Gorchakov, a bigger and stronger man compared to his assistant, gained the upper hand and physically threatened the assistant, who had to give up eventually.

Unhindered, Gorchakov kept speeding up, breaking traffic rules and ignoring concerned messages from the traffic controller, leading the train to an inevitable wreck.

When a professional commission investigated the case, it concluded Gorchakov suffered from “acute delusional psychosis with aggressive tendencies”.

The person who was responsible for the safety of the trip suddenly became the chief safety hazard.

Surprisingly, Gorchakov had successfully passed routine professional examinations by psychological and medical commissions only a year before the incident. Both commissions ruled Gorchakov was stable and suited for the demanding job. 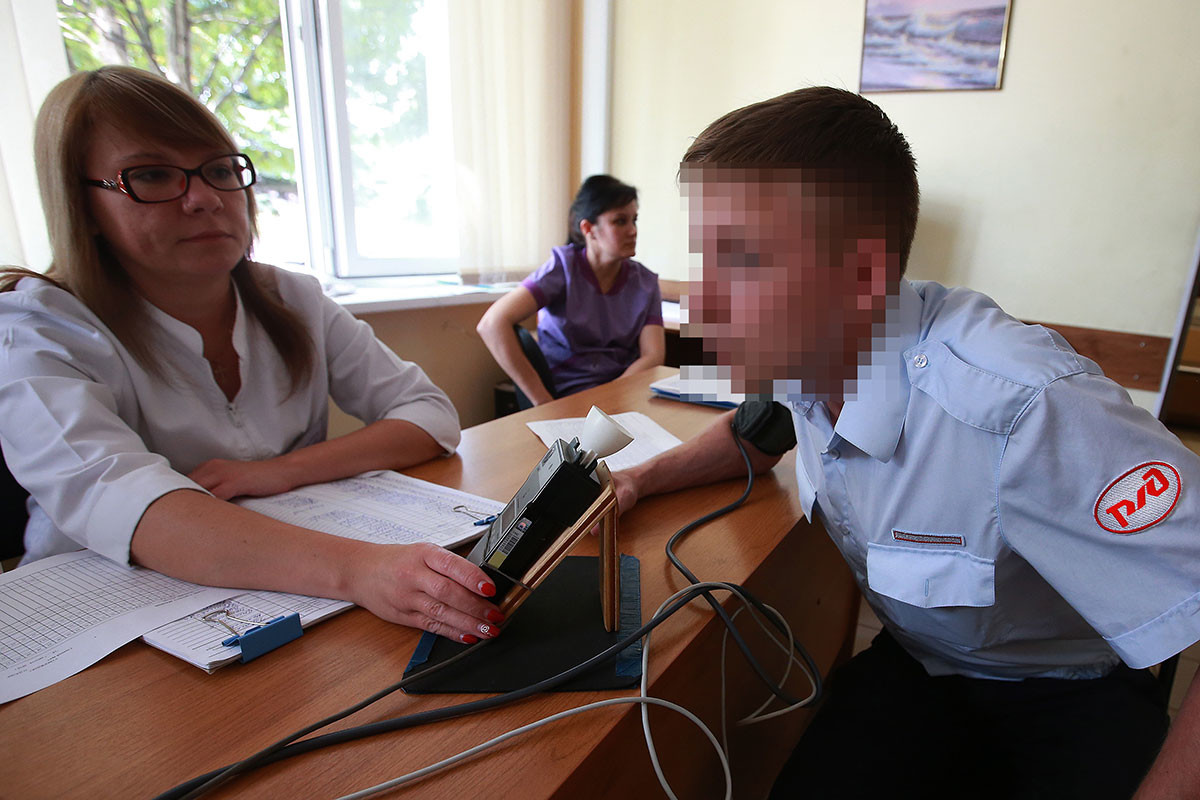 "A later investigation revealed the train operator was a deeply troubled man". The picture above is an illustration of standard safety procedures.

However, a later investigation revealed the train operator was a deeply troubled man who suffered from a disordered and unhappy personal life and also from overwork.

At the age of 30, Gorchakov’s personality reportedly underwent drastic changes: he suddenly became a devoted believer in God and, concurrently, left his wife of eight years for another woman.

His new wife quickly became disenchanted with her partner and the couple broke up only a month after they had twins.

“Eduard has changed before my eyes. He was not interested in anything except football and was absolutely helpless in everyday life,” she reportedly told journalists after the incident. On one occasion, he reportedly told his wife, “God will help,” when asked to help her with the child’s diapers.

Fortunately for everyone, traffic controllers were able to immobilize the train by disconnecting it from the power supply which forced it to slow down and eventually stop. Thankfully, nobody was hurt during the mad race through the night. 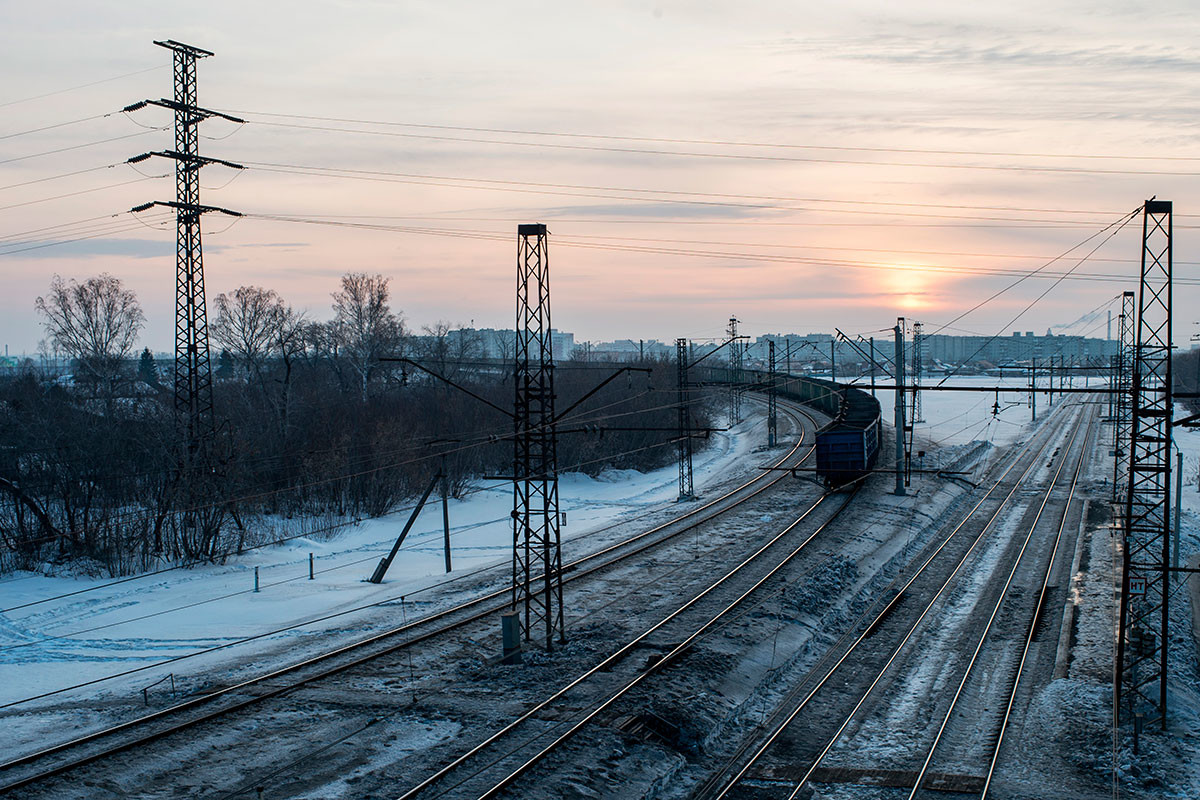 When the police arrived at the scene, they discovered the chief train operator on the floor in a deranged state.

A later investigation also discovered numerous violations of the professional routine that happened before the incident, including the fact that the depot’s staff had covered the fact that Gorchakov was late for his shift and had to undergo routine pre-ride security procedures hastily.

Controlled by an ill person, the train covered 40 kilometers and reached a maximum speed of 95 km/h (59 mph), a dangerously high threshold for a heavy cargo train. In the press, the incident was rightfully dubbed “The Devil’s train” and “The ride to nowhere”.

Click here to find out how Russian trains deal with winter.