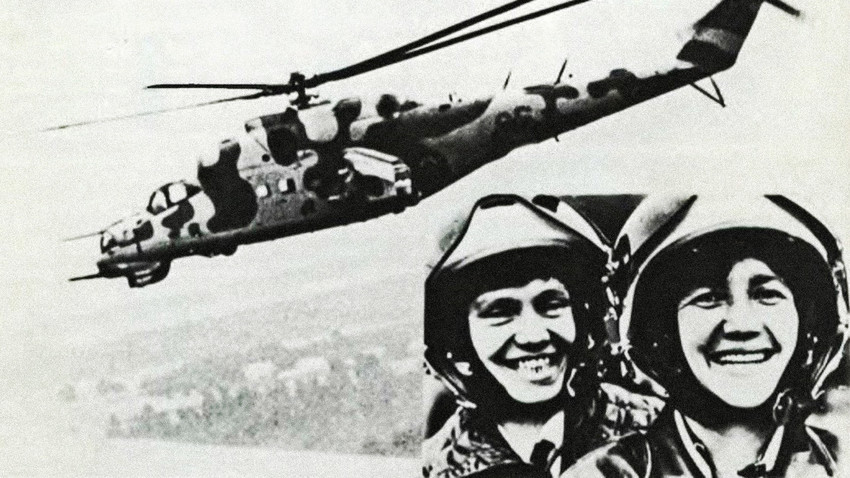 Archive photo
The two female helicopter operators had to fight for the right to be the first.

On August 13, 1975, two Soviet women boarded a Mi-24 (known as the ‘Hind’ in NATO countries) with intent to break the helicopter speed record at the time.

Before the triumphant day, the women had to go through all the thorns.

When Galina Rastorgueva and Ludmila Polyanskaya accelerated a 4,500 horsepower helicopter to 332 km/h (206 mph), breaking the previous world record that had been set by men, they received official praise that was formulated in line with a masculine character of the Soviet society: “They fly like men.” 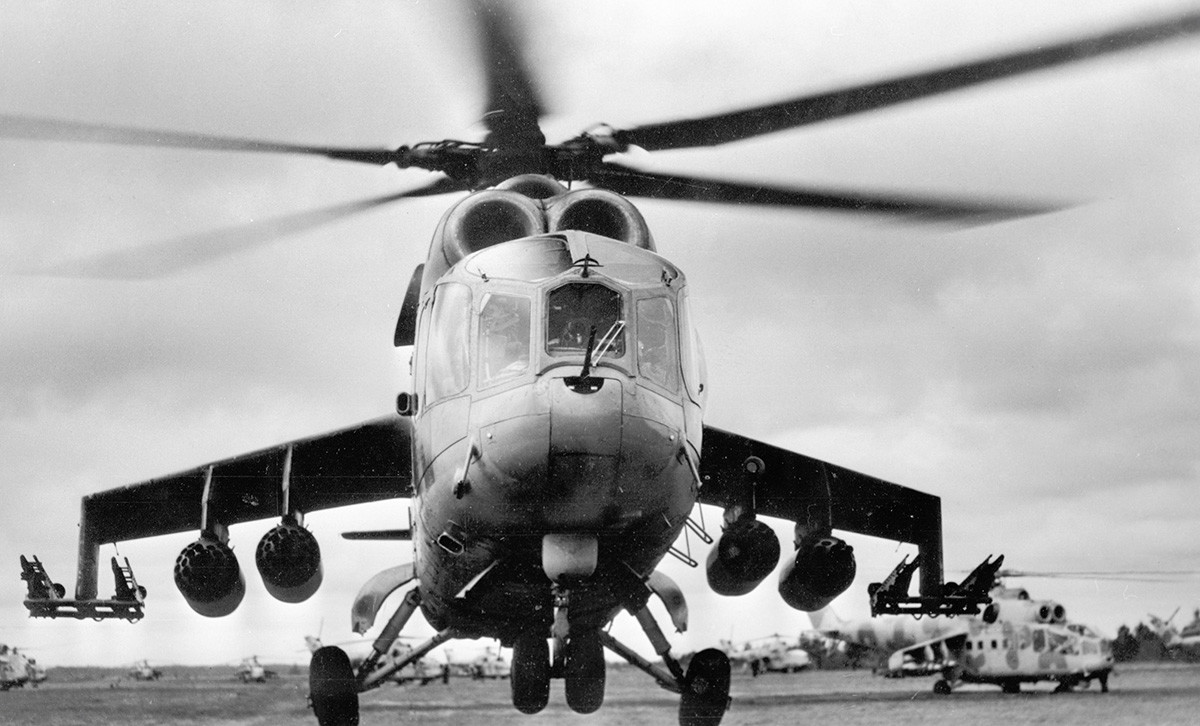 In hindsight, Rastorgueva and Polyanskaya had to work harder than men, not only to achieve their lifelong dream, but to even have a chance to fly at all.

When Galina Rastorgueva was only 8 years old in 1944, her father Victor Rastorguev — a test pilot — stowed her away on board an airplane so that she could have a chance to fly along with him.

At the age of 17, Galina followed the footsteps of her famous father — who died in 1945 during a test flight gone wrong and who later had a crater on the dark side of the Moon named after him in honor — and enrolled in the Moscow Aviation College.

Although Galina graduated as a pilot-instructor, she could only dream about earning her living by flying. Instead, she had been working as an aviation engineer for five years before she was admitted to another flying school, which she graduated from as a helicopter pilot. 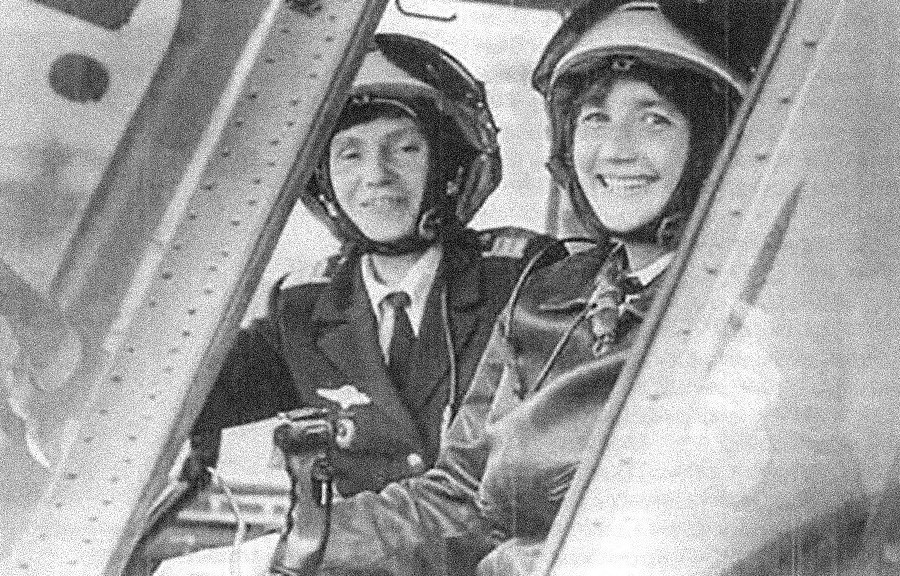 Just like her father, Galina was awarded the ‘Order of the Red Banner’ for her work in aviation and received official permission to prepare for setting a new helicopter speed record.

Ludmila Polyanskaya’s road to glory was also paved with hard work and dedication. She grew up near an airfield and was encouraged by her father to join an air club where she learned to fly gliders and to parachute. Polyanskaya’s dedication caught the attention of Galina Rastorgueva, who had been looking for a navigator, a second woman in the cabin, and an accomplice in her plan to break the world record.

A chain of records

The summer of 1975 bore fruit to all the work the two women had done while preparing for the historic flight.

On their lighter version of Mi-24, which was stripped of all its weapons, the two female pilots established four consequent world records for women and two absolute world records. 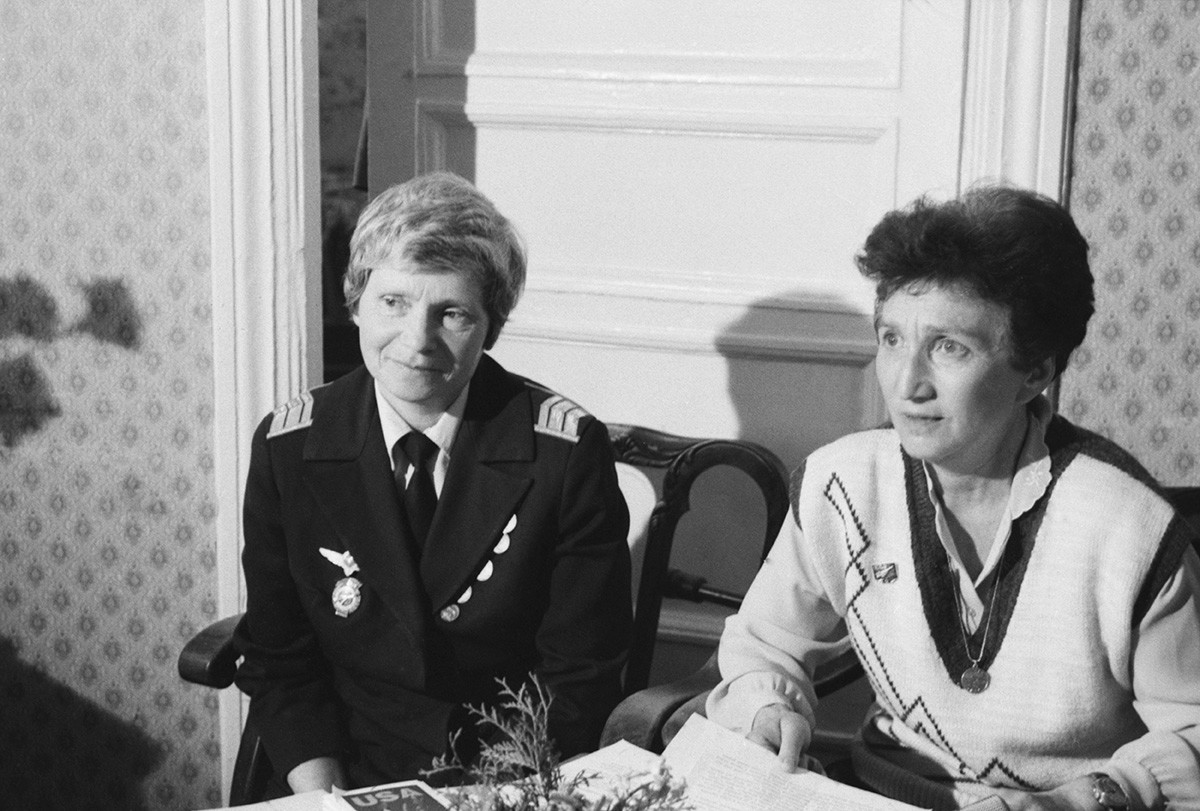 Galina Rastorgueva (on the right) and Ludmila Polyanskaya (on the left). in 1992.

“Each flight was a very difficult examination for the crew and the machine. Once during a flight of 1,000 km we had to stay with the take-off regime for an hour and a half. As a rule, this regime lasts not more than five or six minutes. The vibration caused by the speed […] plus the rough air broke the fuel line and the remaining fuel leaked into the cockpit as we were in a nose low position. It ruined [our] shoes and the navigator’s briefcase and we reeked of kerosene. But the fuel was very low at the time, so we were lucky,” Rastorgueva reportedly said. 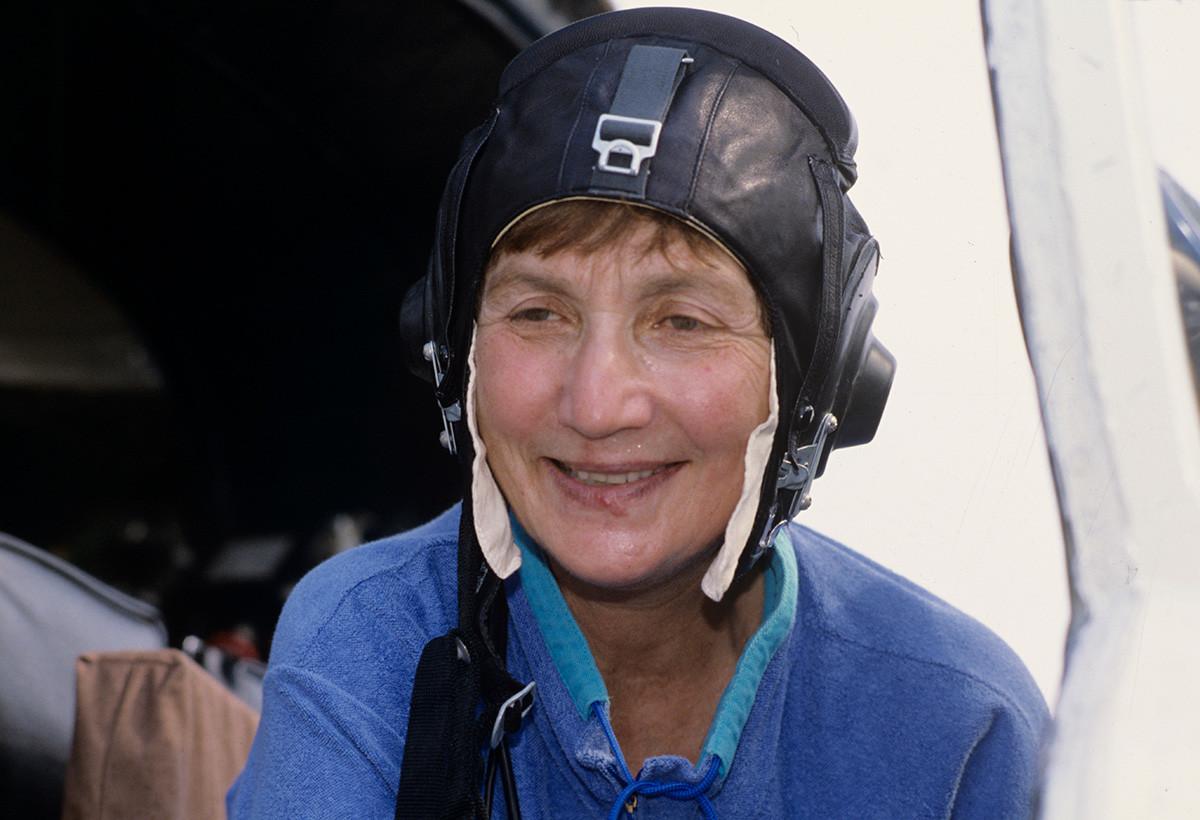 Test Pilot Galina Rastorguyeva, second pilot Galina Koshkina and pilot-navigator Lyudmila Polyanskaya also performed a flight from Moscow to Miami. The flight was devoted to the 500th anniversary of discovery of America and the 50th anniversary of lend lease from the US to the USSR. 1992.

In total, the two women set eight world records for flight speed and rate of climb in the MI-24 helicopter.

Click here to see the 5 BEST Russian helicopters of all time.