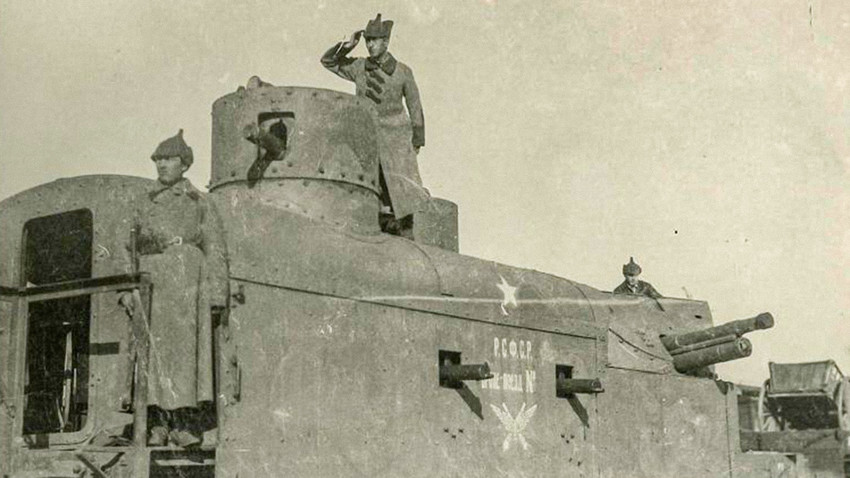 Armored train in the South front of the Red Army during the Civil War in Russia.

Peter Otsup/MAMM/MDF/russiainphoto.ru
What that year meant for the Russian history, what people looked like and what was happening on the cities’ streets.

1. After the 1917 Bolshevik Revolution, Russia was split by the Civil War. In 1921, the confrontation was finally about to end. However, some clashes were still occuring in different parts of the country. One of the last attempts to fight the Bolsheviks was the Kronstadt rebellion of 1921, which was brutally suppressed after many days of siege. 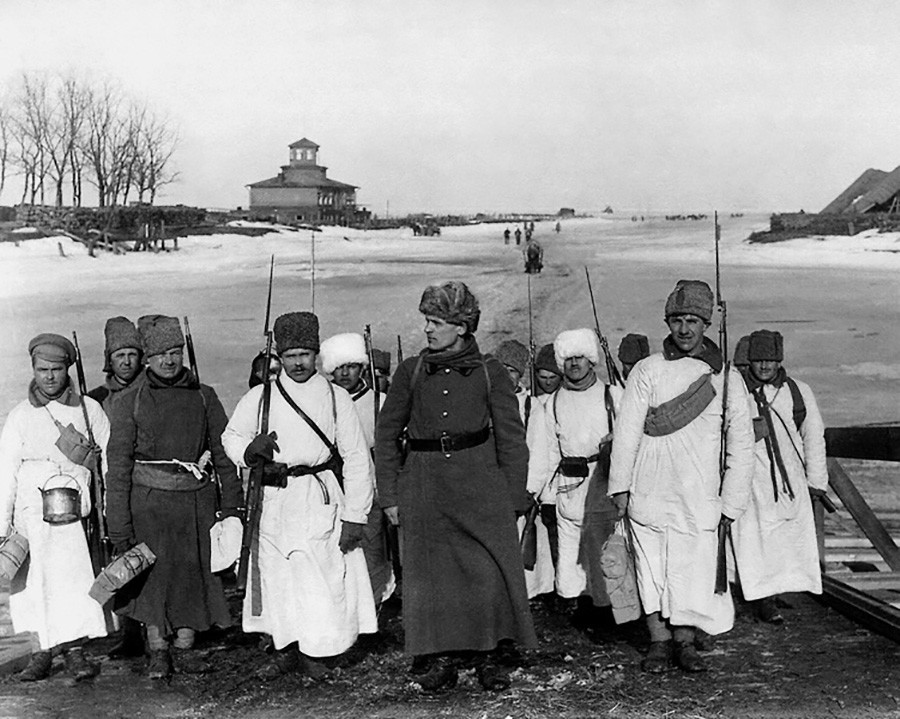 Museum of political history of Russia/russiainphoto.ru

2. The main person in the country was now Vladimir Lenin. He was taking part in endless meetings, party conferences and giving speeches around the country. 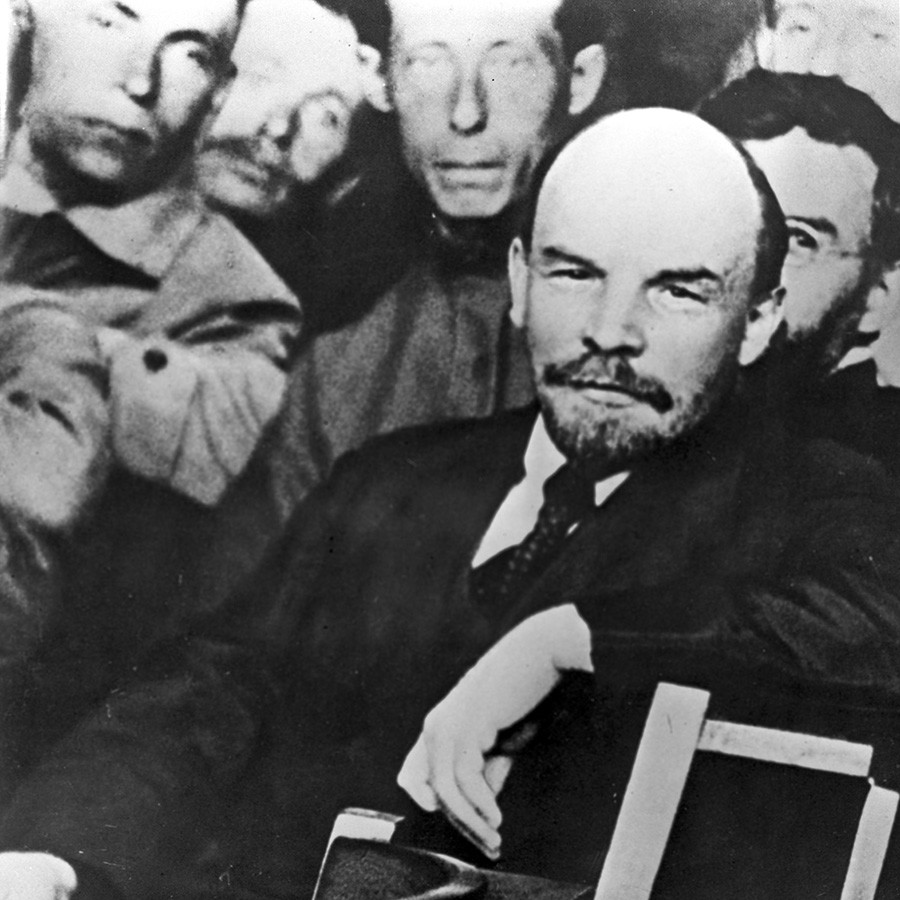 3. Propaganda was the Soviets’ main weapon. Authorities launched agit-trains that were riding all over the country lecturing people on how good the Revolution and the new regime was. The trains even had their own typography and staff artists! The inscription on the train below says “Long live the fire of the world revolution!” 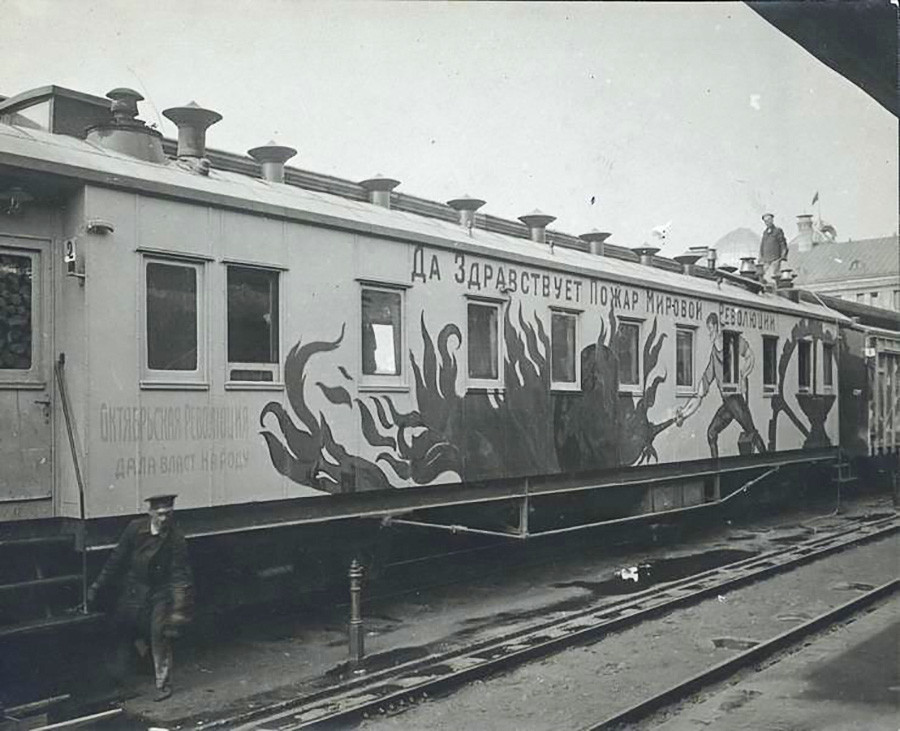 4. The Bolsheviks fought for women’s rights, including the right to vote - with the Soviet Union becoming one of the first countries in the world. So, women were the important audience for the Soviets and, among the endless conferences, they arranged an International meeting of communist women. Here are the participants pictured on the Red Square in Moscow. 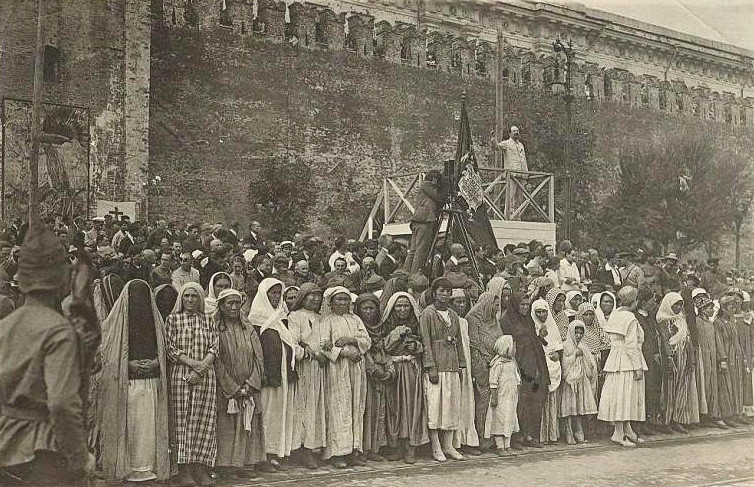 5. Alexandra Kollontai was considered a female symbol of the Revolution. She was a member of the Bolshevik Communist Party and was in charge of women’s education across the country. She fought for trade unions for the proletariat. In 1922, she became one of the first female diplomats in the world and represented the new Soviet country in the Scandinavian countries and Mexico. 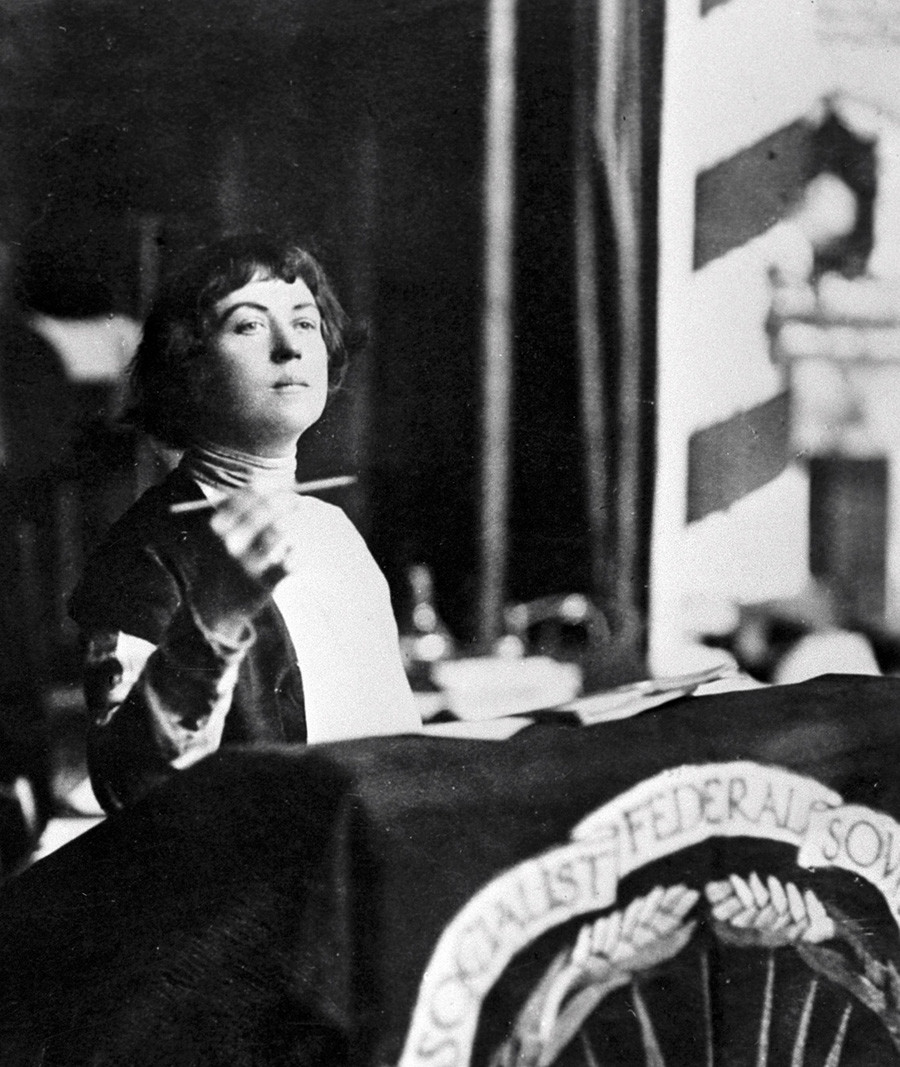 6. The technical progress was developing fast. The Soviet Russia started developing its military power, which had been damaged by World War I and the Civil War. The first aviation school was opened in the small town of Yegoryevsk in Ryazan Region. 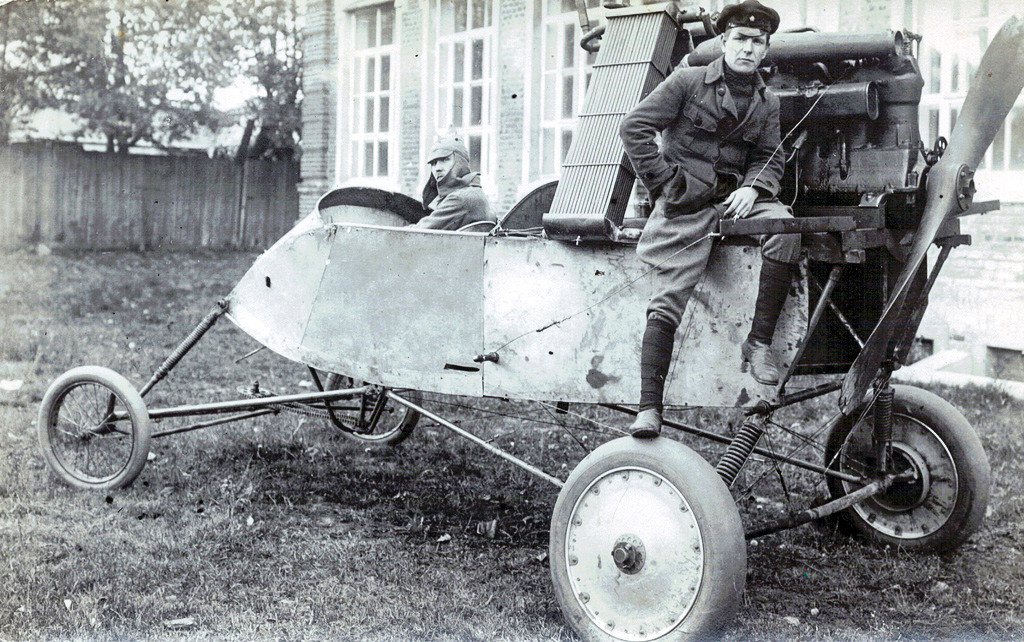 7. The Soviets understood the benefits of technical progress. They tried to supply electricity to the entire country and to develop new horizons, such as its air forces. They restored the famous World War I airship ‘Astra’ and renamed it ‘Red Star’. The giant flying machine managed to make six flights before it crashed.

8. At the same time, the war, the Bolsheviks’ harsh politics and food requisitioning, plus poor harvest caused a massive famine in Russia. The so-called ‘Povolzhye famine’ (or Russian famine of 1921-22) took the lives of several million people. 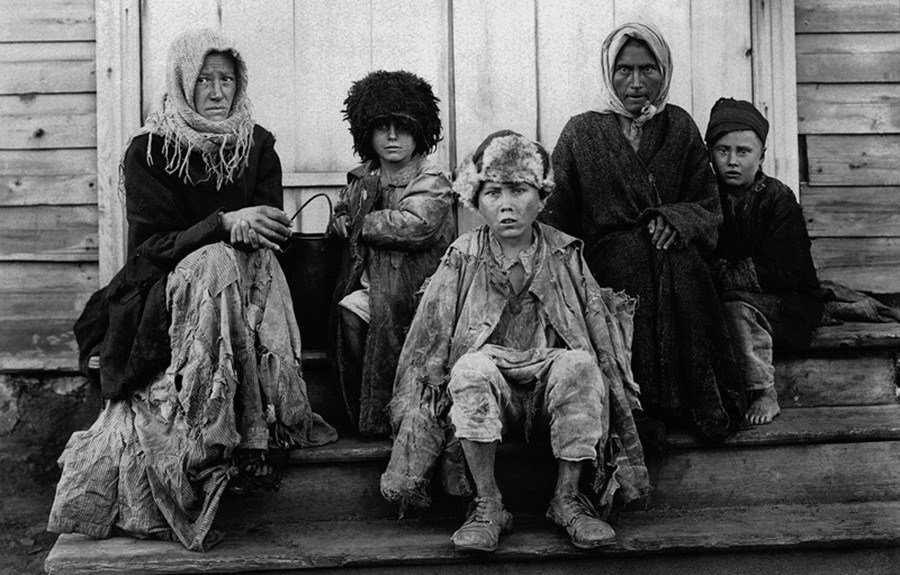 9. After the Revolution, the Bolsheviks returned the capital back to Moscow, considered the ‘red city’. They set up their government in the Kremlin. Red Army carts would pass the Red Square and supply goods and provide defense to the new authorities in their bastion. 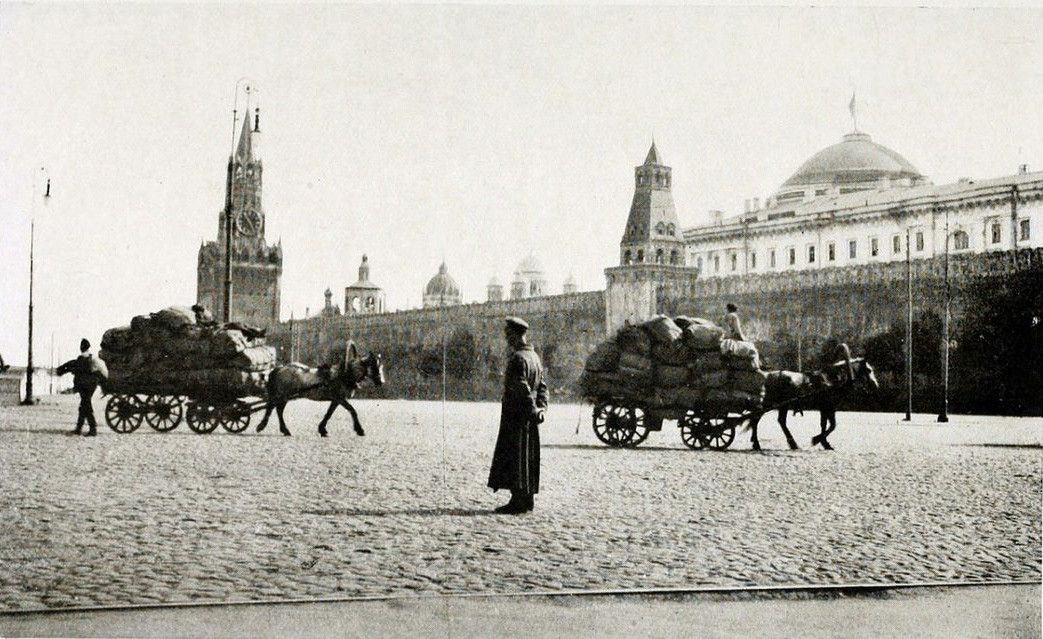 10. Moscow became a center of international communism and the fight for the world’s revolution. Summer 1921 was marked by the giant 3rd World Congress of the Comintern, which was attended by communist parties from more than 50 countries. 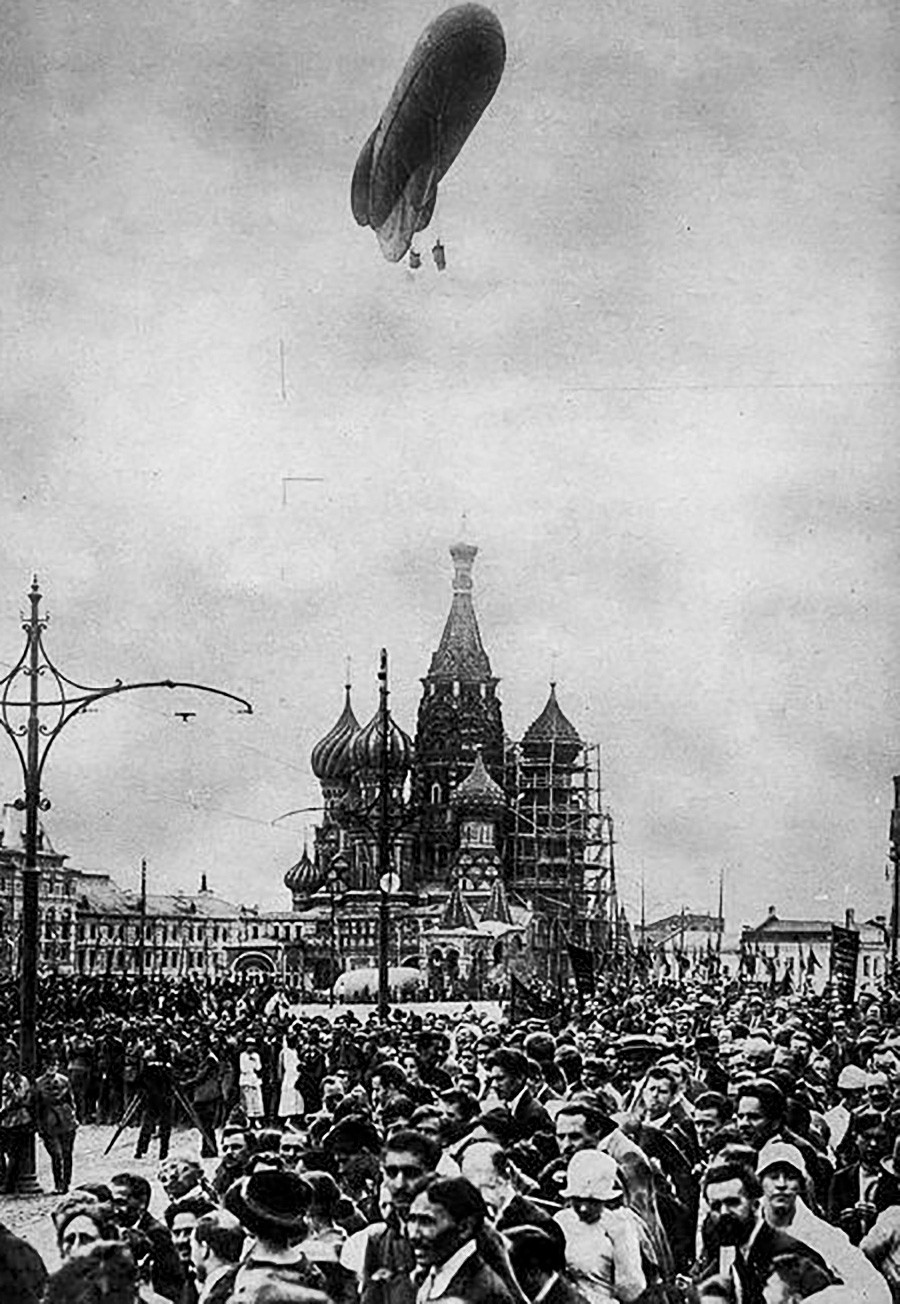 11. After moving the capital to Moscow, the Bolsheviks started reviving the old city - and one of the most important decisions of 1921 was reconstructing the Bolshoi Theater, which was in poor condition, as St. Petersburg imperial theaters used to be cared for more. This was a new era for the Bolshoi, which made it the most famous of Russia’s theaters, as it is to this day. 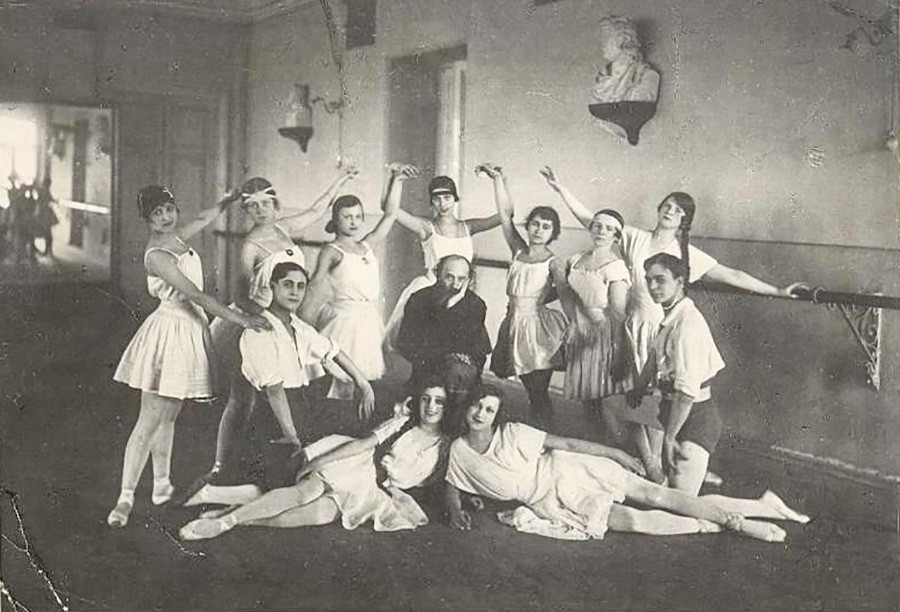 12. At the same time, Petrograd (former and current St. Petersburg) was seriously damaged by the Revolution and the subsequent street fights. The city was in chaos, people were suffering from riots and looting, as well as from hunger and cold. The citizens even had to take apart old wooden houses for firewood. 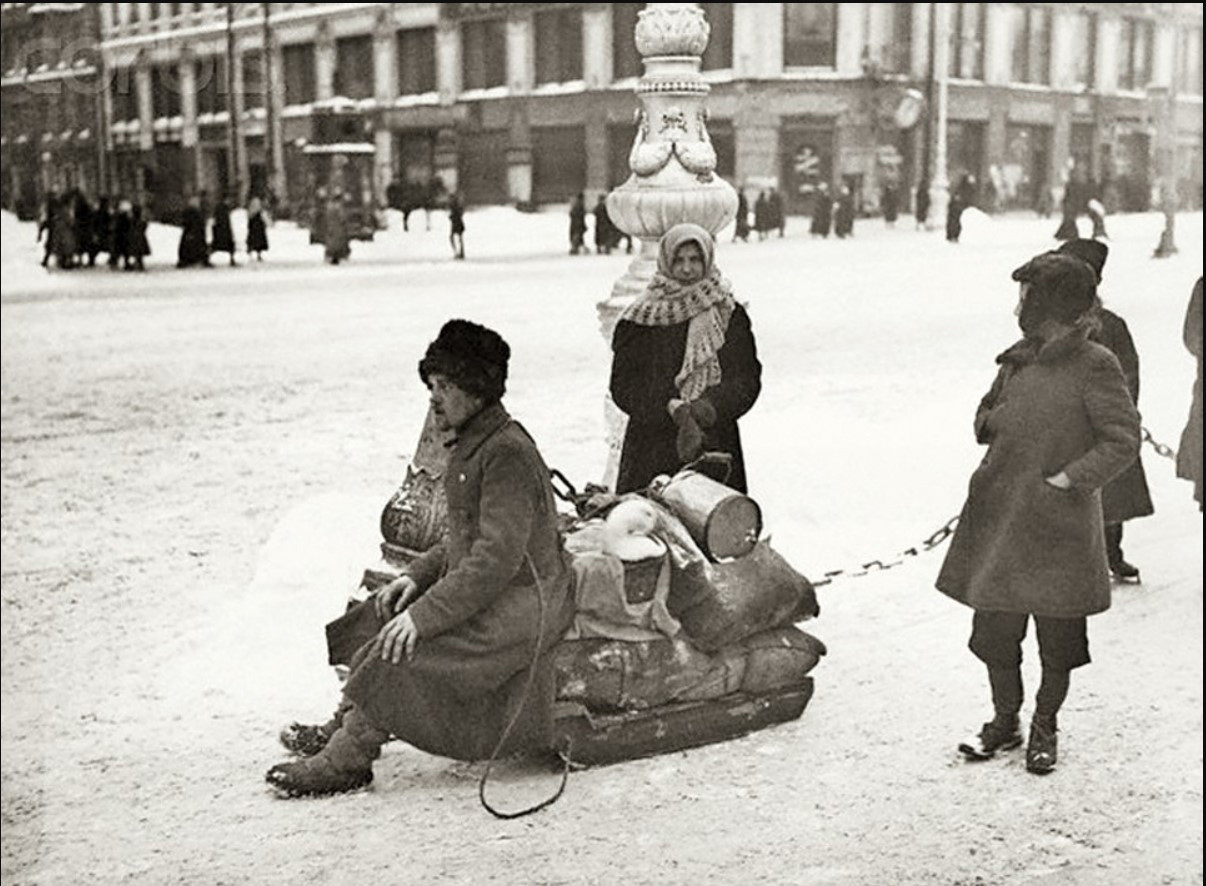 13. Petrograd was saved by the new economic policy implemented in 1921, which allowed small trade. At the same time, in 1921, the Red Army soldiers were, little by little, turning back from the war to Petrograd and bringing it into order (and taking pictures in front of the Winter Palace). 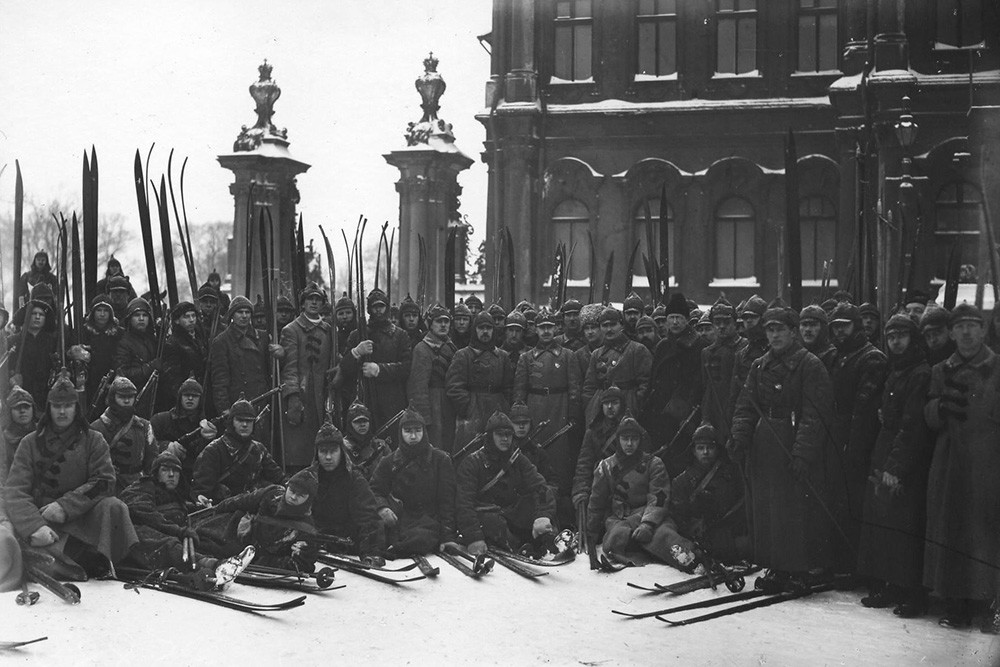 14. The new Soviet power was supporting the new avant-garde art, which rejected all the old and classic forms and genres and, instead, made it up anew. The first exhibitions of young artists were arranged featuring for example the legendary Alexander Rodchenko. 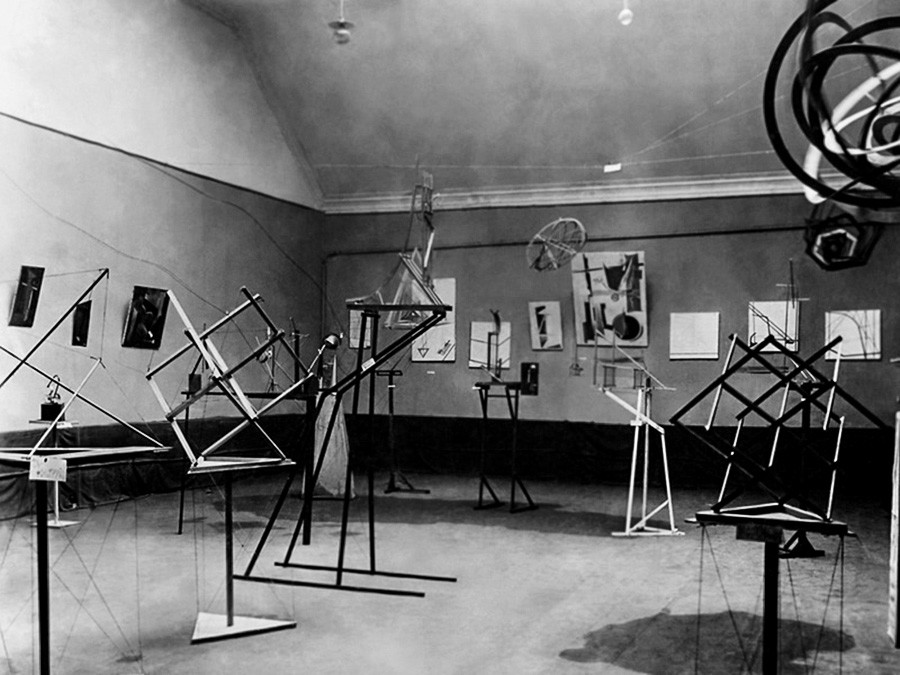 Museum of political history of Russia/russiainphoto.ru

15. To make the new art more accessible and clearer to proletarians, the Soviets launched the agitation porcelain series. Plates, mugs and statuettes were designed by the best young avant-garde artists and featured the Soviet logos. The one pictured below depicts Lenin and his famous phrase “He who does not work, neither shall he eat”. 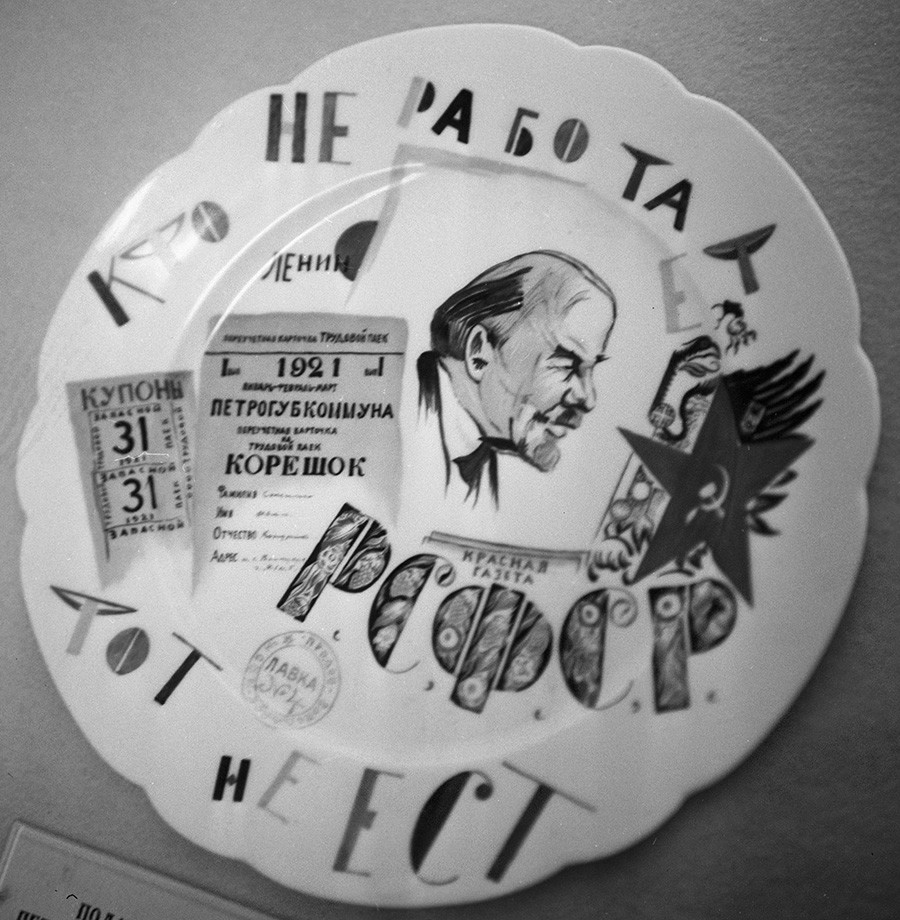