7 BEST bicycles made in USSR 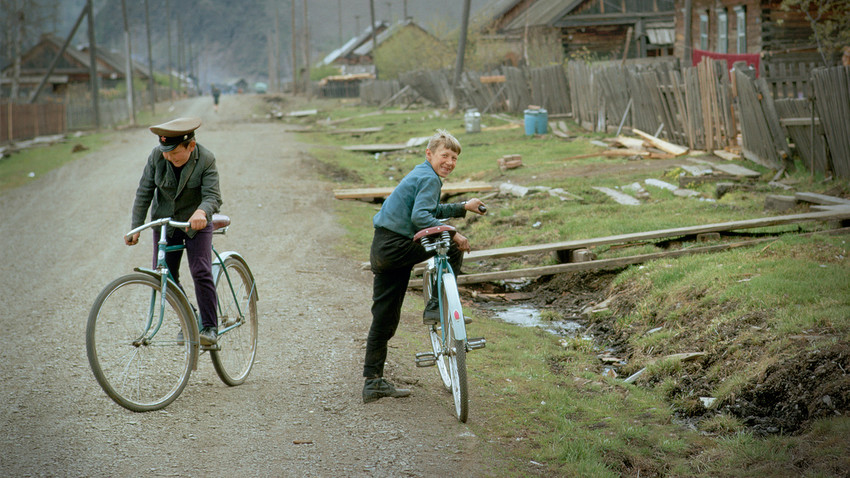 Getty Images
Foreign-made bicycles were unheard of beasts in the Soviet Union. Locally made specimens of the two-wheel mode of transport were all the more desirable for this reason. 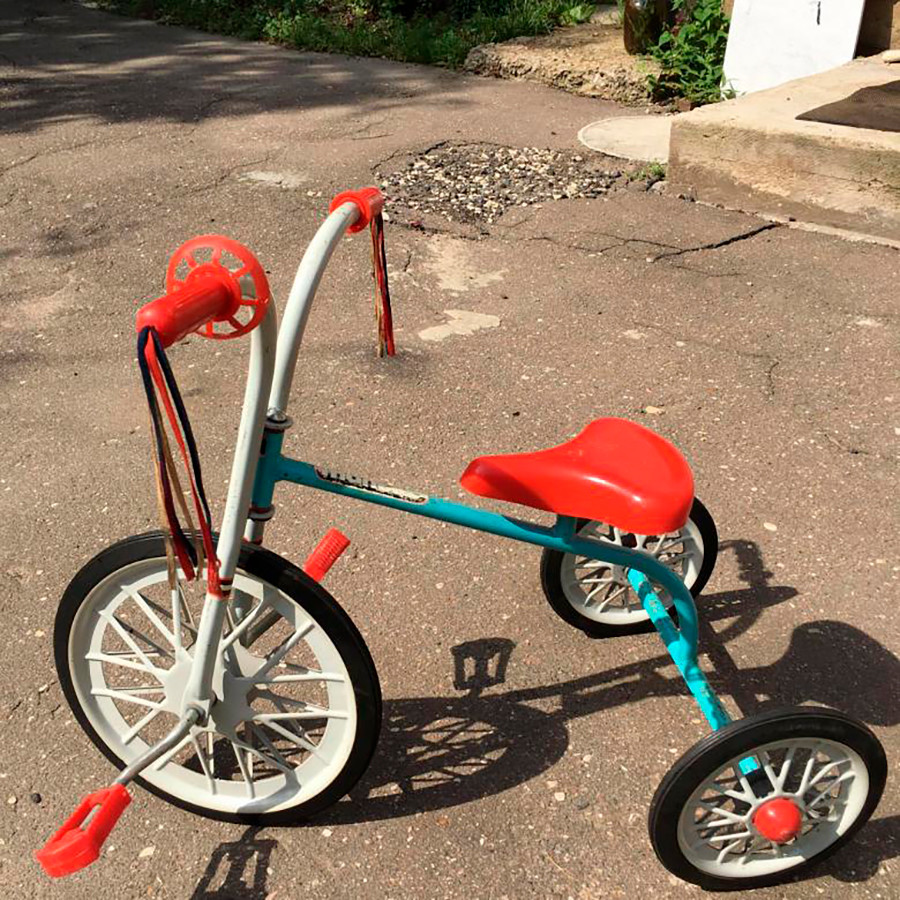 Technically a tricycle, this model is the embodiment of perfection in simplicity. Three wheels and a frame is all it took to make a perfect bicycle for children aged from three to five.

Surprisingly, the solid frame of this tricycle allowed older children to utilize it, too, by placing a foot on the rear part of the frame, holding the handle, and pushing off with the other foot - like you would on a scooter. 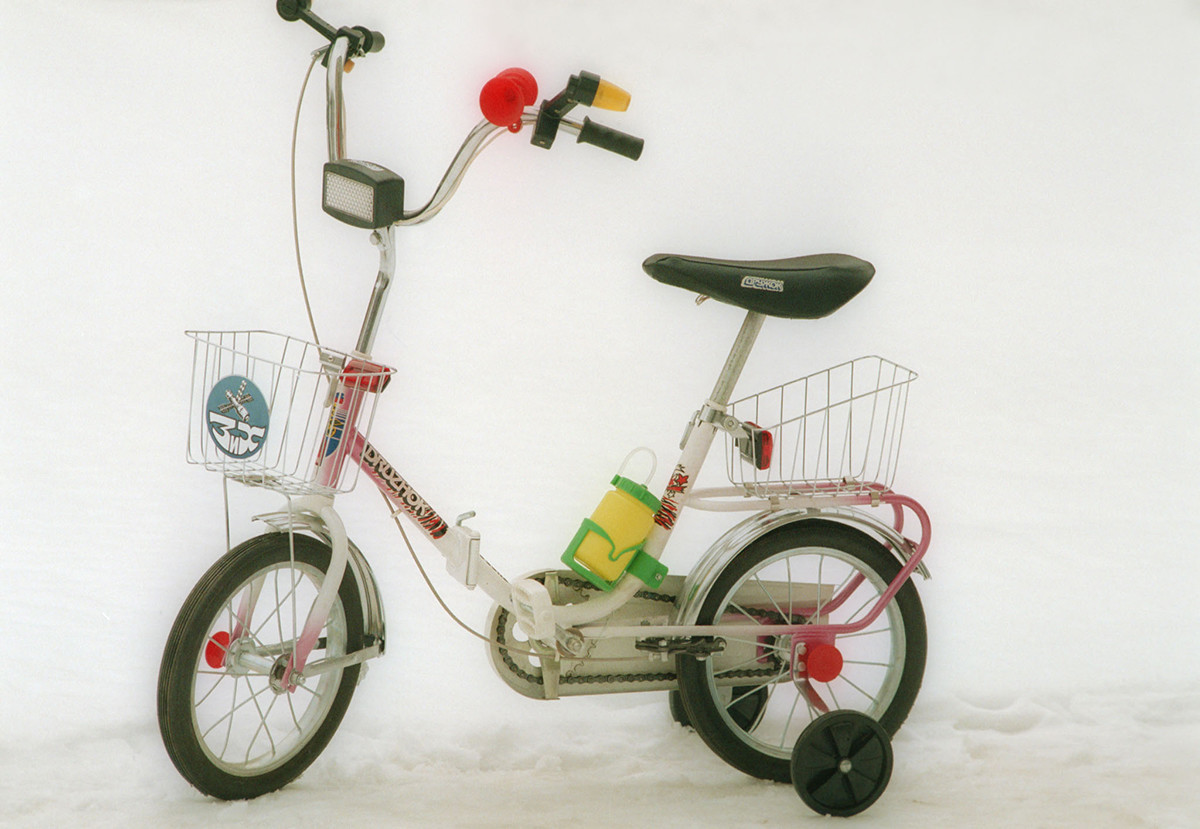 When a child grew out of the Malysh model, he usually went on to ride the Druzhok. Designed for children slightly older than those who rode the Malysh, this model was optionally equipped with two supporting training wheels on an additional frame that was fixed to both sides of the bicycle’s rear wheel.

This helped young children to learn how to ride a two-wheeled bicycle safe from bruises and injuries. 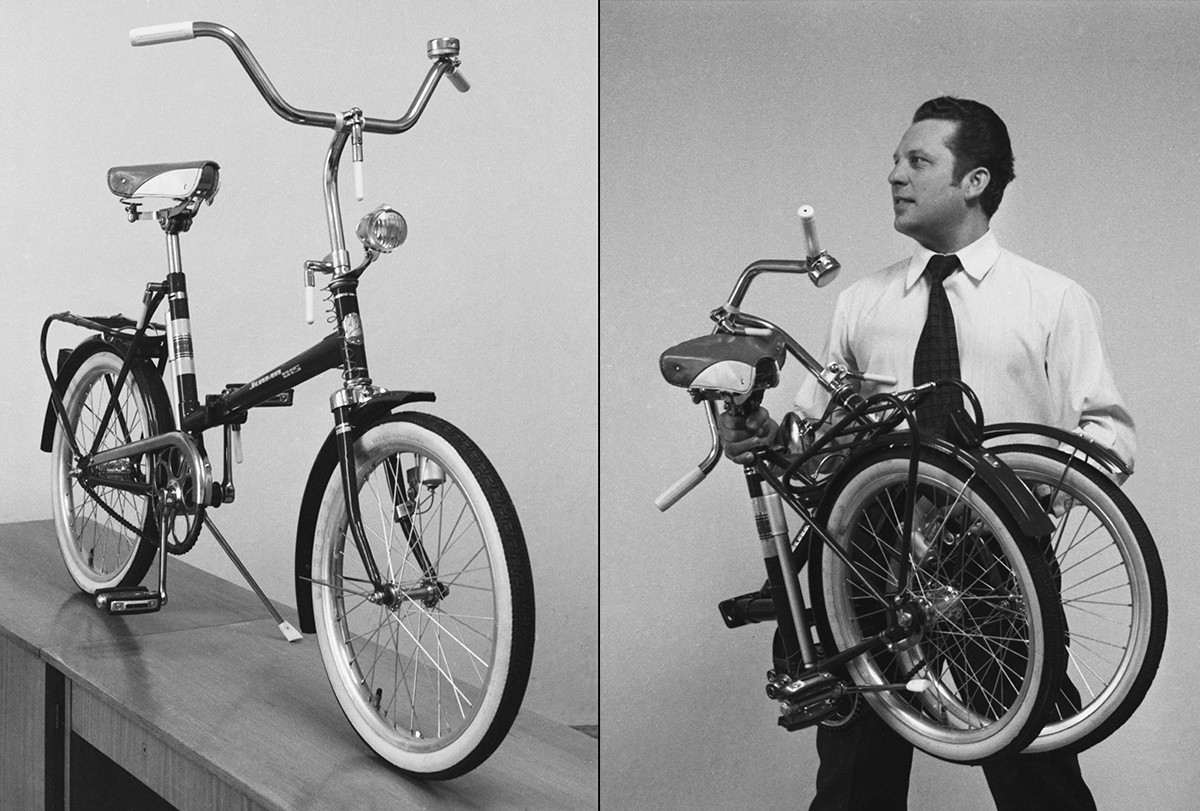 The Kama was one of the most desirable and stylish bicycles in the whole Soviet Union. It first appeared in the mid-1970s and quickly became a bestseller in the USSR, despite a relatively high price tag (around 100 Soviet rubles).

The Kama was perhaps the most “pimped” bicycle in the USSR. Owners would decorate it with whatever accessories they could put their hands on: stickers, ratchets, reflectors, etc.

The bicycle was also easily adjusted to the rider’s height. Its small wheels and low frame made it suitable for various stunts, as well. 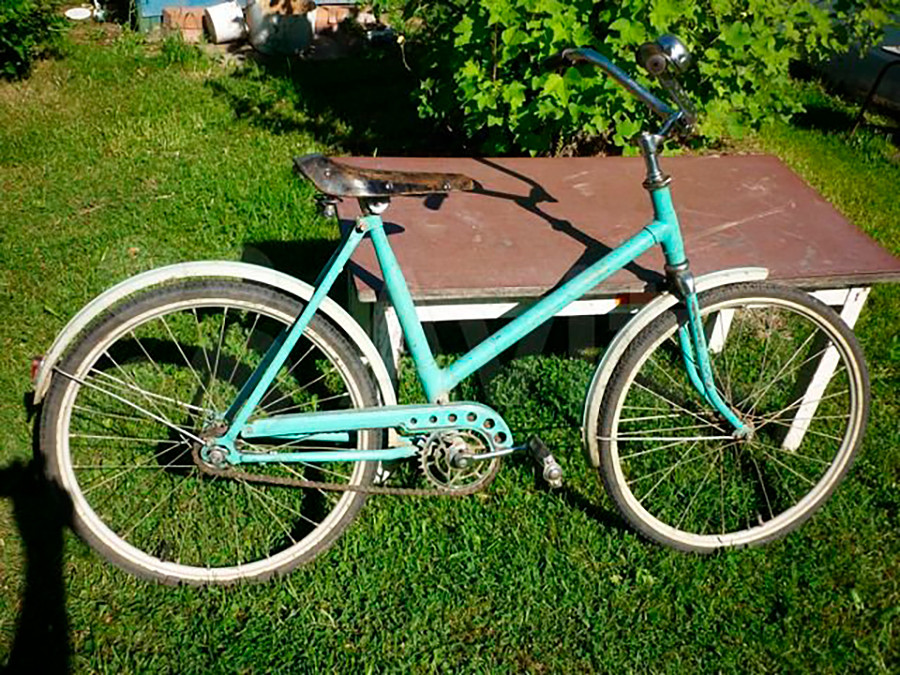 This model was produced from 1956 up until the mid 1990s, five years after the dissolution of the Soviet Union — a testament to the model’s popularity. It was specifically designed for schoolchildren and it derived its name from there. 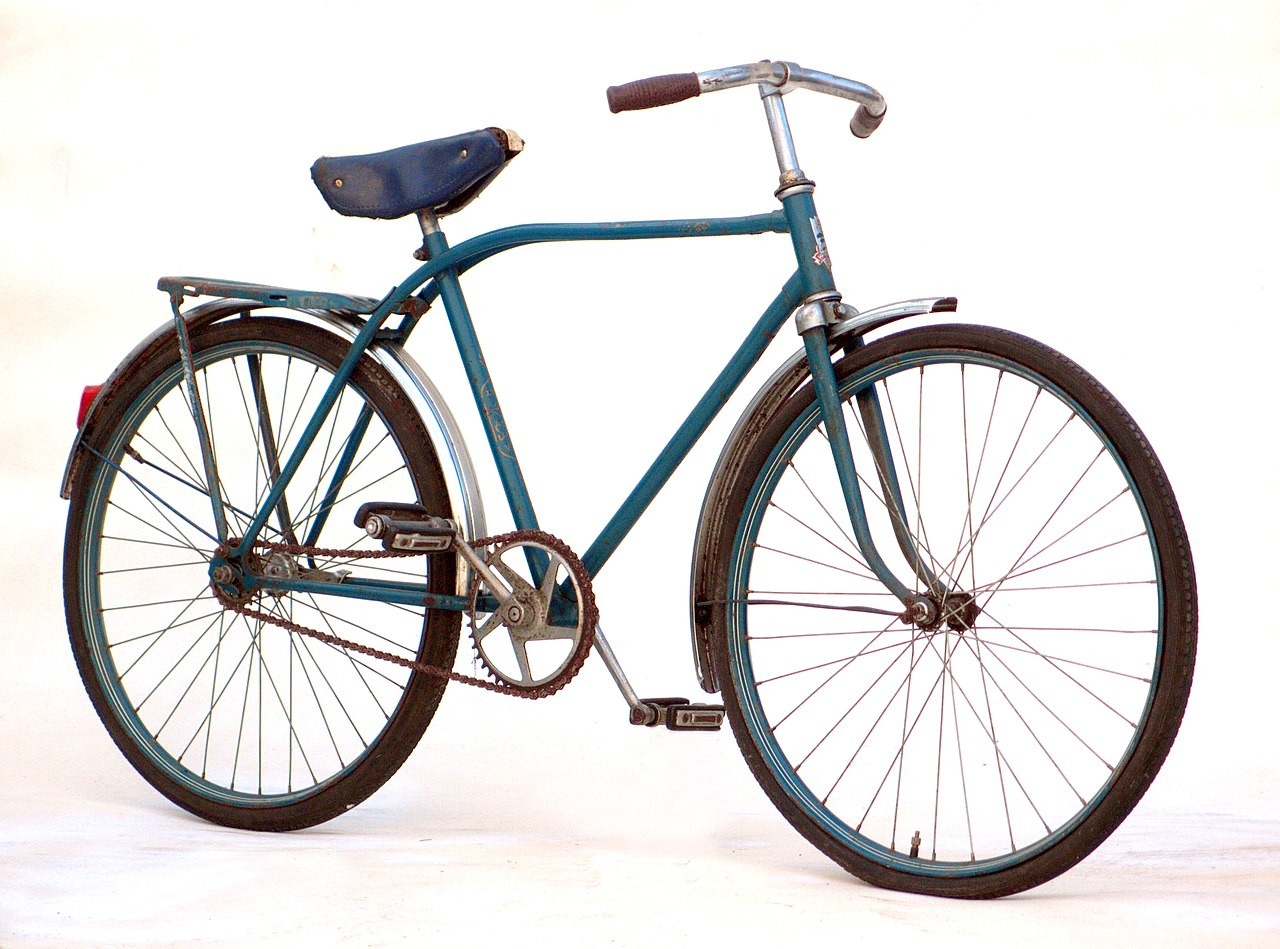 This was The Schooler’s greatest rival in terms of quality and popularity among Soviet schoolchildren.

Purchasing this bicycle was akin to an initiation into the adult world for Soviet children. Its handily curved frame allowed for a nice grip to carry the bicycle up or down stairs.

Sometimes, this model was improved by owners, who would mount a small engine into the frame and turn it into a mini motorbike. 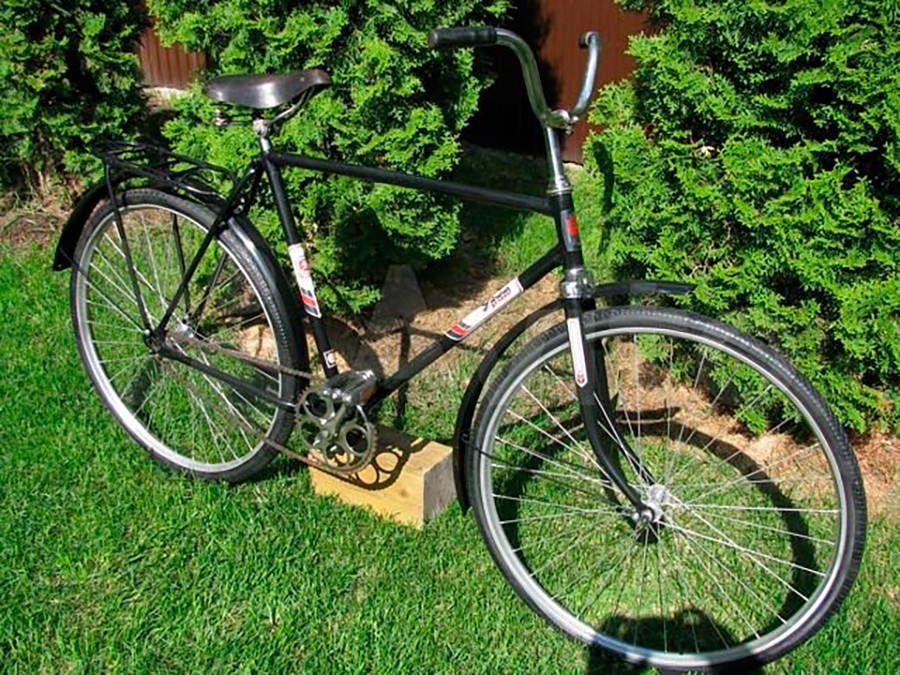 The Ural went down in history as a highly-durable cross-country bike, resistant to deterioration and suitable for brutal workloads. Indeed, Soviet people tested this model for years by using it to transport everything from canisters to wood to pipes to fishing rods — it withstood all pressure with ease.

The Ural was not decorated and “pimped” like the Kama often was, perhaps because its target audience was somewhat older: family men who wanted their piece of freedom, which the Ural graciously gave them. 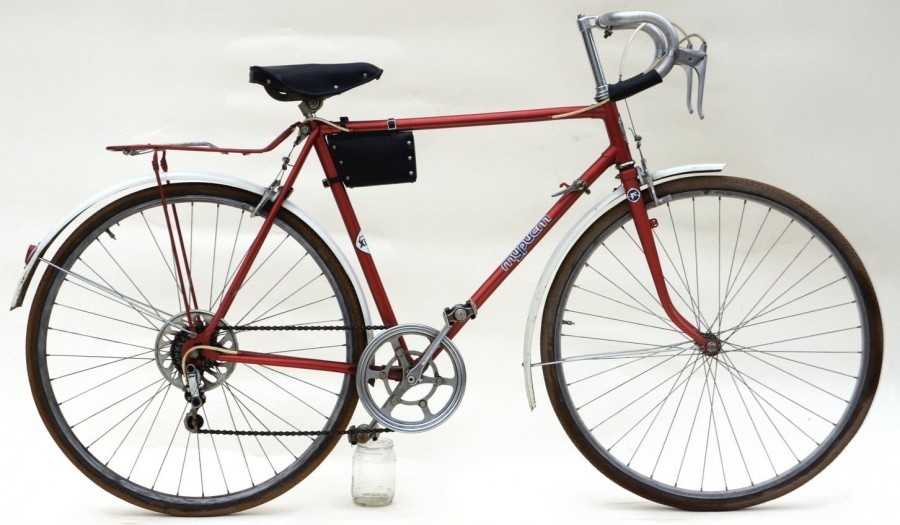 This was one of the most elitist models in the whole of the Soviet Union. Its owners were fast and envied.

The Tourist was designed for long cross-country rides. It had bent steering handles: although they resembled the horns of a ram, it placed the rider in a position that was best suited for fast and long rides, in terms of aerodynamics.

One of the most notable features of this model was its revolutionary gear system that allowed for selecting between one of the four gears depending on the rider’s speed.

Plus, the bicycle came with a stylish leather bag for keeping tools underneath the seat.

Click here to read about the first Russian to cycle the globe.