How the USSR captured American aircraft 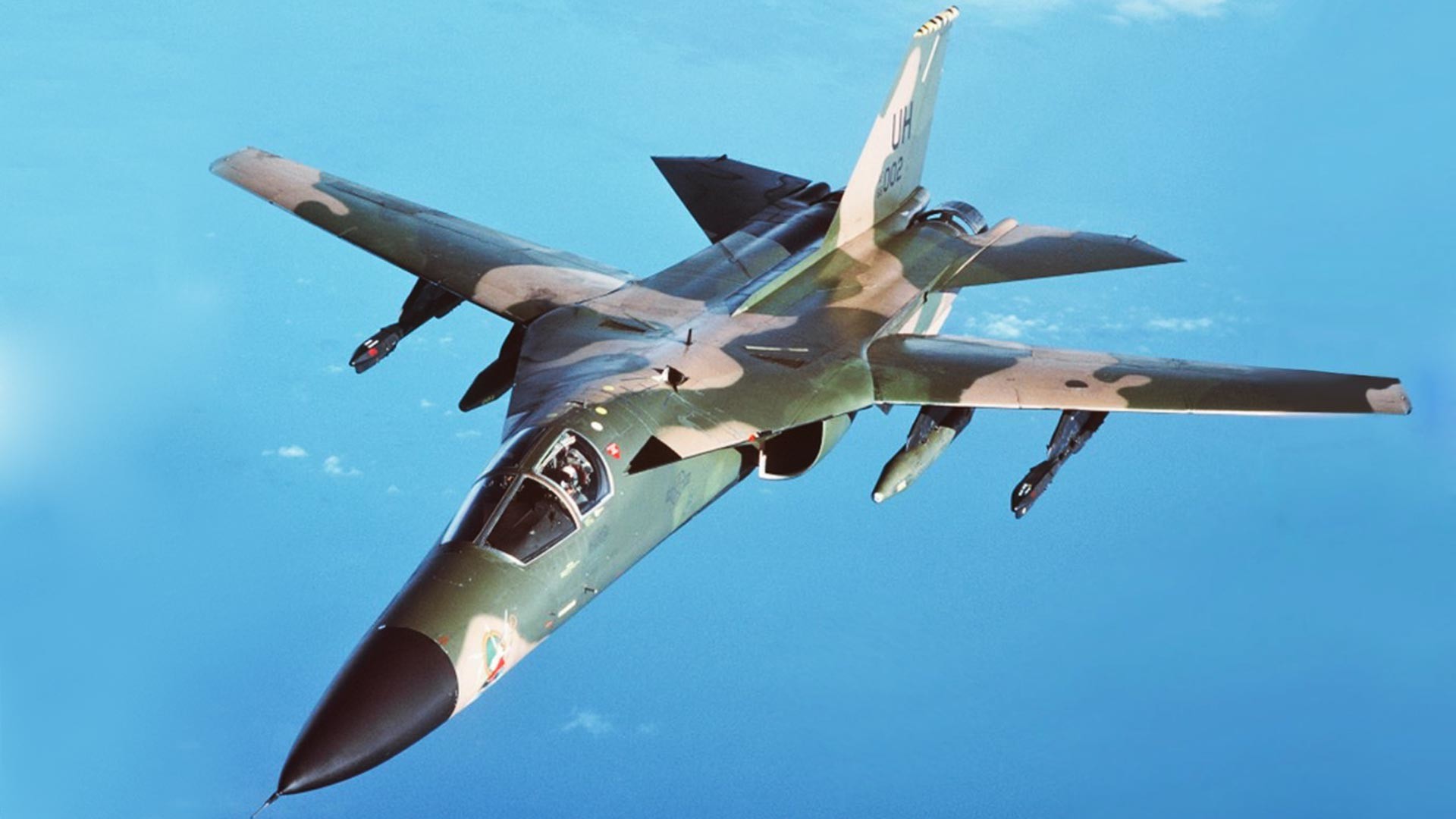 An air-to-air left front view of an F-111 aircraft during a refueling mission over the North Sea.

Public Domain
In order to seize U.S. fighter jets, the Soviets often came up with some elaborate and ingenious schemes. Although, sometimes, they also resorted to down-to-earth bribery.

The Cold War between the United States and the Soviet Union became a golden era for military aviation. Fighters and bombers supplied by the two superpowers to the warring sides in numerous proxy conflicts around the world played no small part in their outcome.

Often, the result of not just an air battle, but of a local war as a whole, depended on whose planes had better speed, manoeuvrability and resilience. Which made it all the more important to capture the enemy’s aircraft and study it in every detail.

Hunting for a Sabre 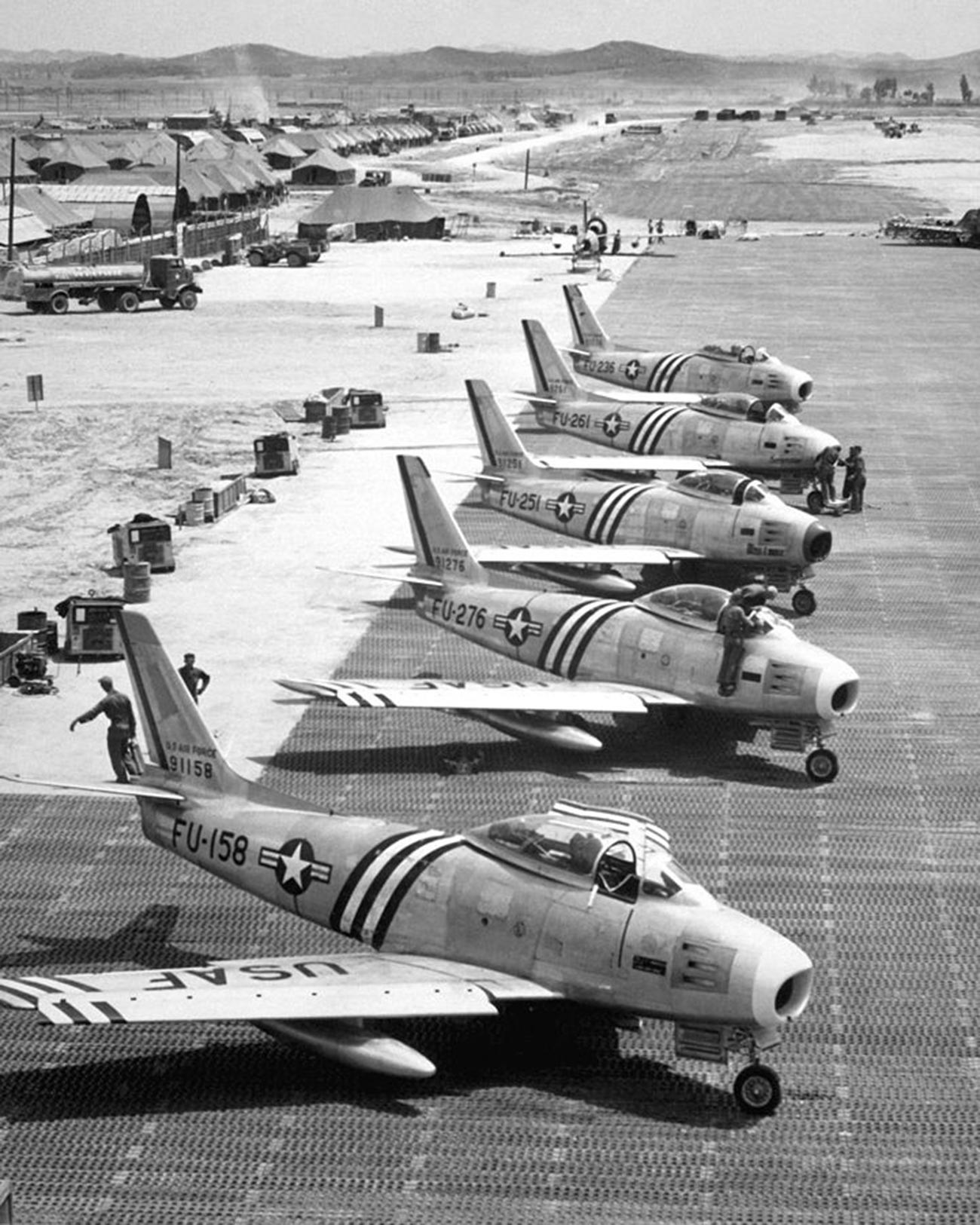 View of F-86 airplanes on the flight line getting ready for combat.

During the Korean War of the early 1950s, Soviet MiG-15 and American F-86 ‘Sabre’ fighter jets were largely on a par with each other. Both sides tried to get hold of one of the other’s planes, but only the USSR managed to do it.

In April 1951, a group of test pilots headed by Lieutenant Colonel Dzyubenko arrived in North Korea. Their task was to force an F-86 to land at a North Korean airfield.

Although the group’s mission was a failure, a Sabre soon fell into Soviet hands. During a battle on October 6 of the same year, Soviet pilot Lieutenant Colonel Yevgeny Pepelyaev did such carefully calculated damage to an American plane that the latter landed on the North Korean coast practically unscathed. The U.S. pilot was picked up by a U.S. Air Force search and rescue party, but the aircraft was seized and sent to Moscow. 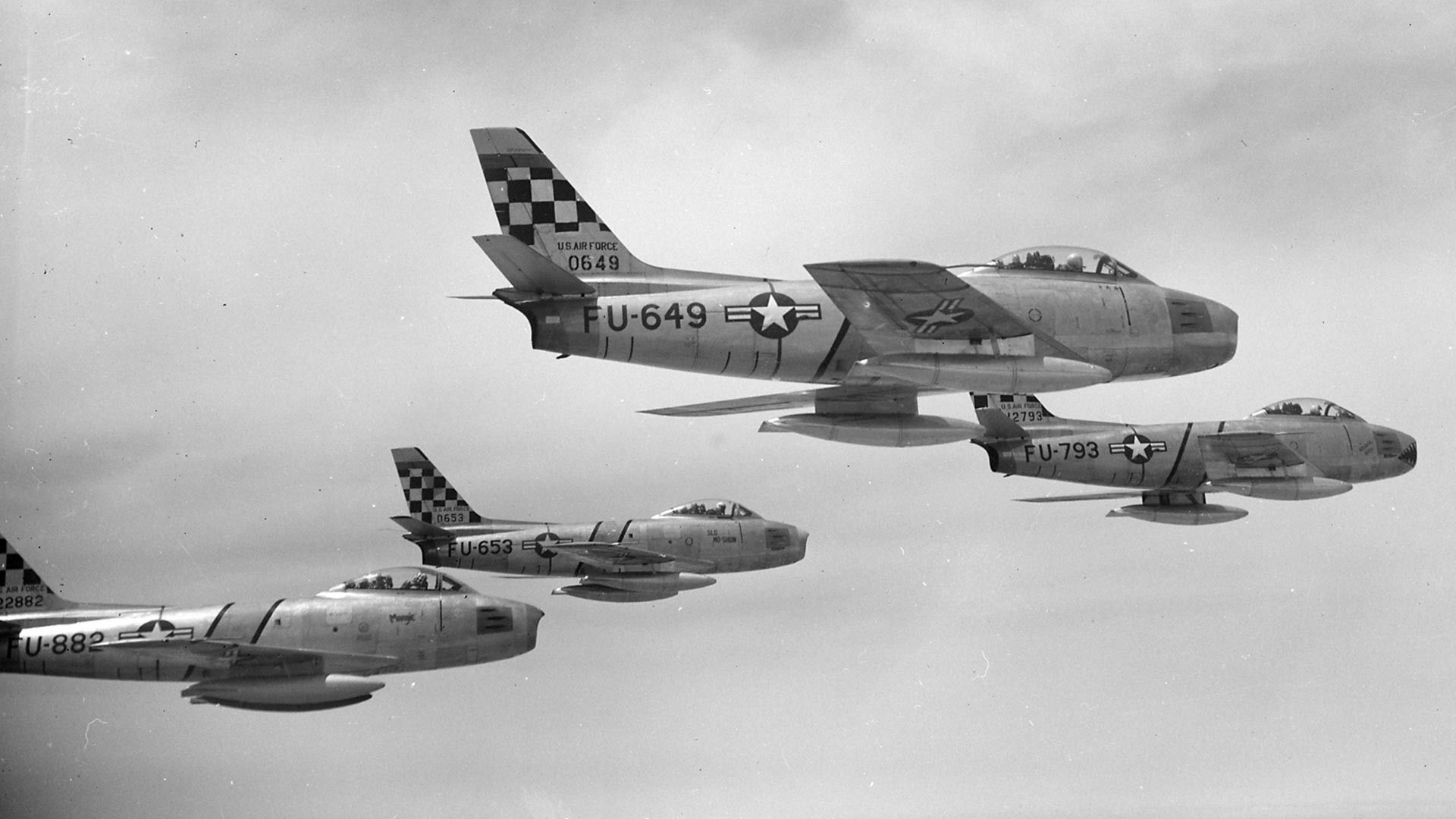 The USSR decided to copy the “killer of MiGs”, as the F-86 was nicknamed in the Western press. Stalin gave designer Vladimir Kondratyev a year to create a “Soviet Sabre”. However, Kondratyev failed in the task and after Stalin’s death, the project was abandoned. In the end, it was decided to borrow individual units, components and materials of the captured fighter for use in the Soviet aviation industry.

As for the Americans, in order to capture a MiG-15, they launched Operation Moolah on November 1, 1950, promising a large reward to North Korean pilots for defecting to South Korea on serviceable fighters. However, the operation flopped. It was only on September 21, 1953, when the war was already over, that defector No Kum-sok landed a MiG-15 at the Kimpo air base near Seoul.

Hunting for an Aardvark 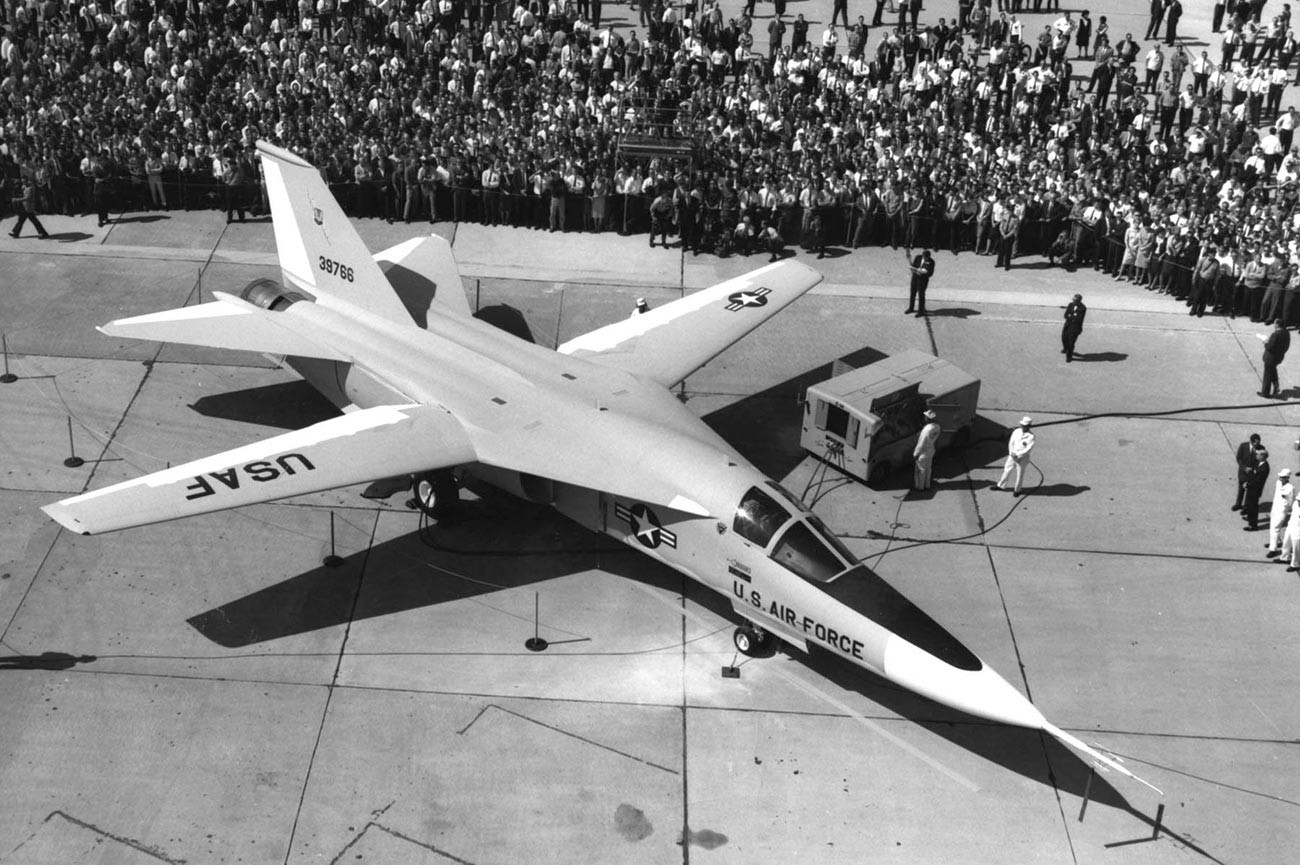 On March 17, 1968, six of the USA’s newest F-111 ‘Aardvark’ jet bombers arrived in Vietnam. For its ability to appear unexpectedly and almost silently, to strike swiftly and disappear without a trace, the North Vietnamese dubbed this aircraft ‘Whispering Death’.

Soviet intelligence officers first saw the ‘Aardvark’ in the spring of 1967 at the Paris Air Show in Le Bourget. Despite being strictly guarded by U.S. military police, it was nevertheless photographed multiple times and from various angles by Soviet agents. However, the most difficult and important task – that of studying the aircraft's “insides” – was yet to be accomplished.

In reality, the ‘Whispering Death’ turned out to be not quite so threatening. Just a few weeks after their arrival in Vietnam, two ‘Aardvark’ aircraft were shot down by the air defense forces of the Vietnamese People’s Army, while another was captured and sent to the USSR. 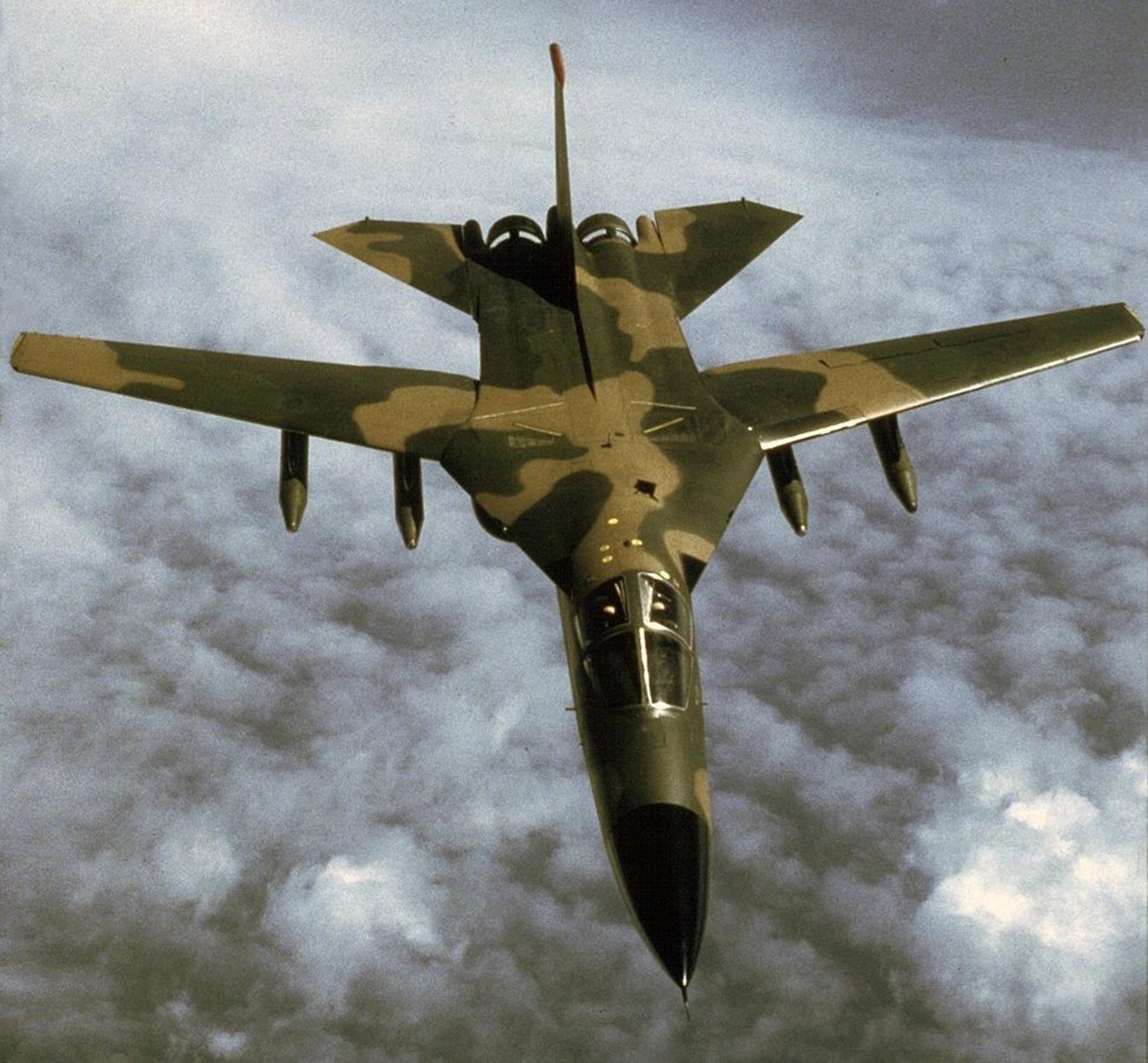 There are several versions of how that ‘Aardvark’ was seized. According to one of them, the F-111, which was performing a night flight at a low altitude, was “drowned out”, i.e. its communications with its base were jammed, while a Soviet pilot in a fighter jet forced the U.S. plane to the ground and making it land at an airfield in North Vietnam.

At the same time, others doubt it that the Soviet Union had sufficient technical capabilities to jam the U.S. plane’s radio signal. According to this theory, the pilots had simply been bribed and they cut off communications with their base themselves.

Generally speaking, the Vietnam War became a rich source of trophies for the Soviet Union. In addition to the F-111, Moscow got its hands on an F-4, a A-37 and an F-5E aircraft, CH-47A ‘Chinook’ helicopters, an AIM-7 ‘Sparrow’ missile and several hundred more models of American weapons and military hardware.