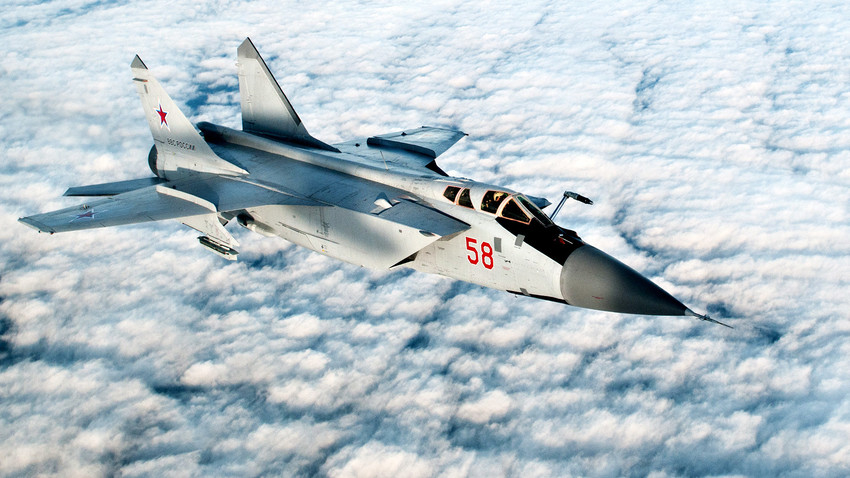 Sergey Krivchikov/Global Look Press
MiGs have been a headache for the alliance for over 70 years. Not always has it been able to find an answer to the power and effectiveness of these Russian fighters. 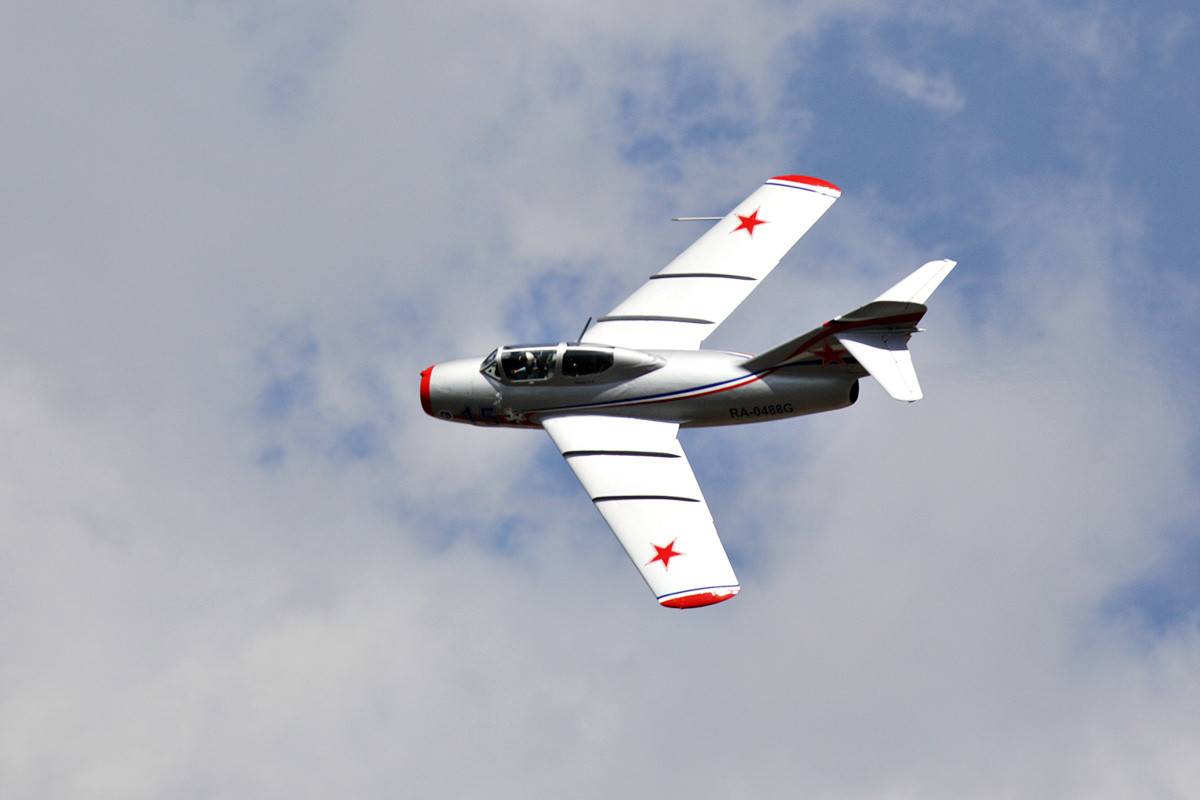 One of the best MiG fighters, the MiG-15 is the grandfather of Soviet jet aviation. With almost 18,000 aircraft built worldwide, it remains the most-produced jet fighter in history.

Designed shortly after WWII, this jet gave it its best shot during the Korean War, where it fought the American F-85 Sabre in numerous duels. These two jets were worthy opponents for each other: while the Sabre was more effective at low altitude, the MiG had an advantage higher up.

The MiG-15 is responsible for one of the darkest chapters in USAF history, known as “Black Thursday.” On Oct. 23, 1951, Soviet pilots shot down eight B-29A Superfortress strategic bombers and two F-84 escort fighters, losing just one aircraft in the process. 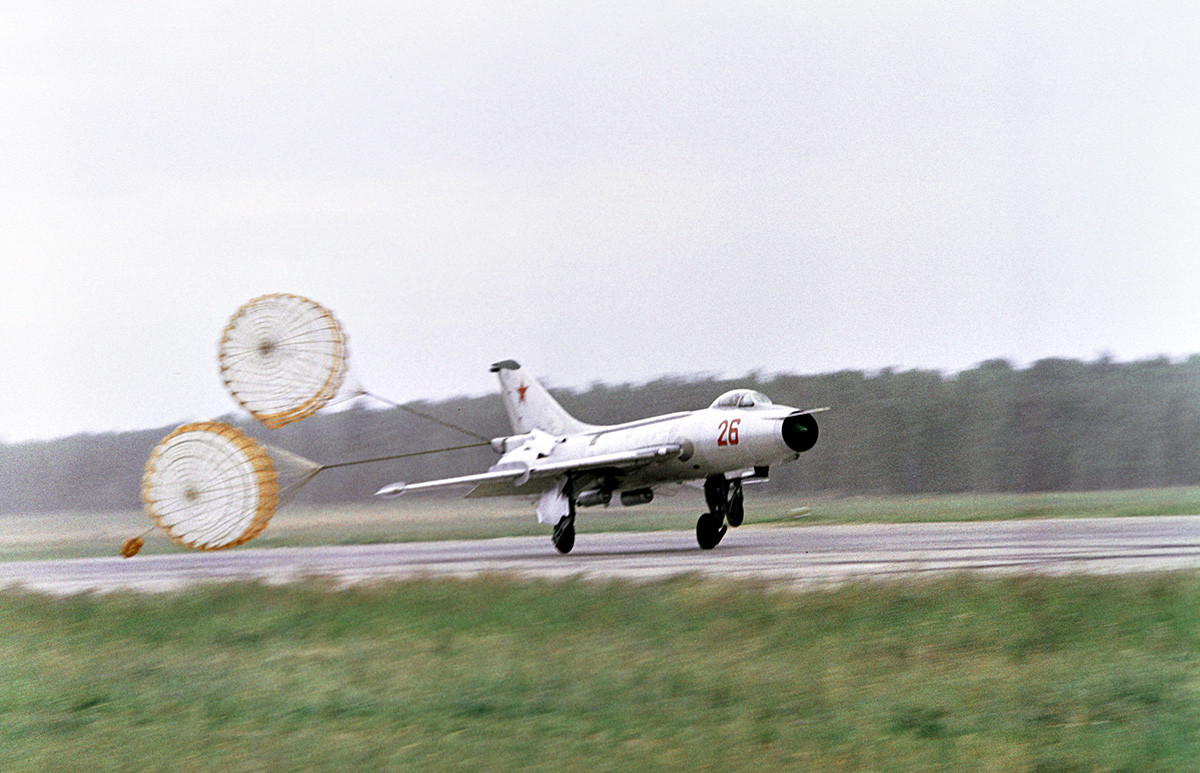 With 11,496 units built, the MiG-21 fighter is the most-produced supersonic jet in history. Due to its mass production, it had a low price. One MiG-21 cost less than one BMP-1 infantry fighting vehicle.

The MiG-21 has enjoyed great popularity throughout the world and has served in 65 countries. Although its maiden flight occurred over 60 years ago, some countries (Angola, Egypt, Vietnam etc) continue to use it.

Among the numerous conflicts and wars the MiG-21 participated in, it was the Vietnam War that saw its finest hour. Completely outnumbered by the USAF, Vietnamese pilots, nevertheless, showed outstanding results: 165 air victories with 65 lost aircraft. On Jan. 3, 1968, pilot Ha Van Chuc alone entered into battle in his MiG-21 against 36 American fighters and shot down a wing commander. 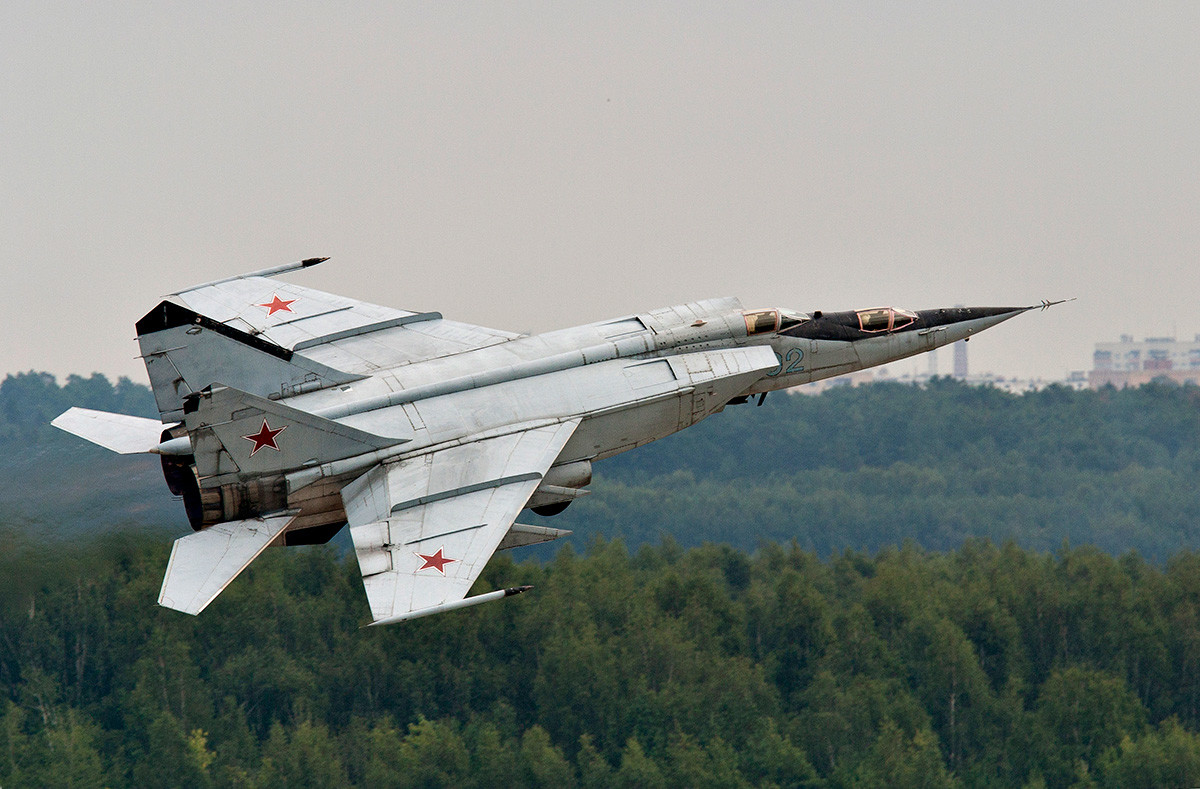 This supersonic interceptor was designed as a countermeasure to the American B-58 jet bomber, able to break through the Soviet defense and carry out nuclear strikes. The MiG-25 was also intended to intercept the new Lockheed SR-71 reconnaissance aircraft, elusive for the slow MiG-21 and Su-15, which were in service in the mid-1960s.

The appearance of the Soviet interceptor with a max speed of 3,000 km/h was an unpleasant surprise for the Americans. As a result, the U.S. Congress held an extraordinary session, where it was decided to accelerate work on the F-14 and F-15 fighters.

One of the most harmful treacheries in Soviet history is connected to the MiG-25. In September 1976, Senior Lieutenant Viktor Belenko defected to Japan aboard this aircraft. The interceptor was dismantled and studied by American specialists and then returned to the Soviets. Since all its secrets had become known to the potential enemy, the MiG-25’s equipment had to be urgently replaced. 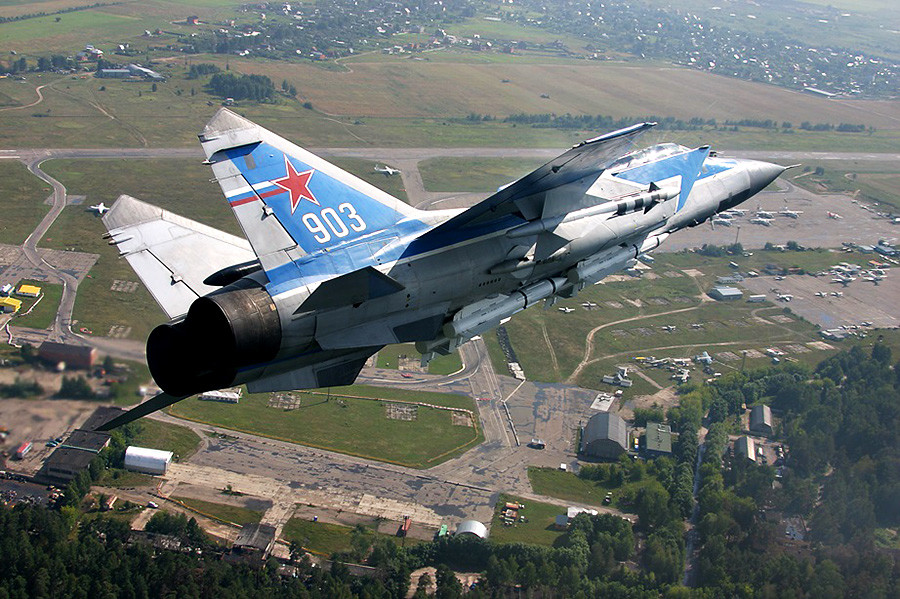 One of the fastest combat jets in the world (up to 3,000 km/h), the MiG-31 is based on the MiG-25. Unlike its predecessor, it has two seats: for pilot and operator-navigator.

The interceptor is able to simultaneously hit six and track up to ten targets. Four MiG-31 jets control the frontal length of 1,100 km.

In the late 1980s, MiG-31s effectively stopped the activity of the American SR-71 Blackbird reconnaissance aircraft near the Soviet borders. These days, the interceptor serves in Syria, where it escorts bombers and has partly replaced the A-50 AWACS aircraft in spotting targets for air strikes. 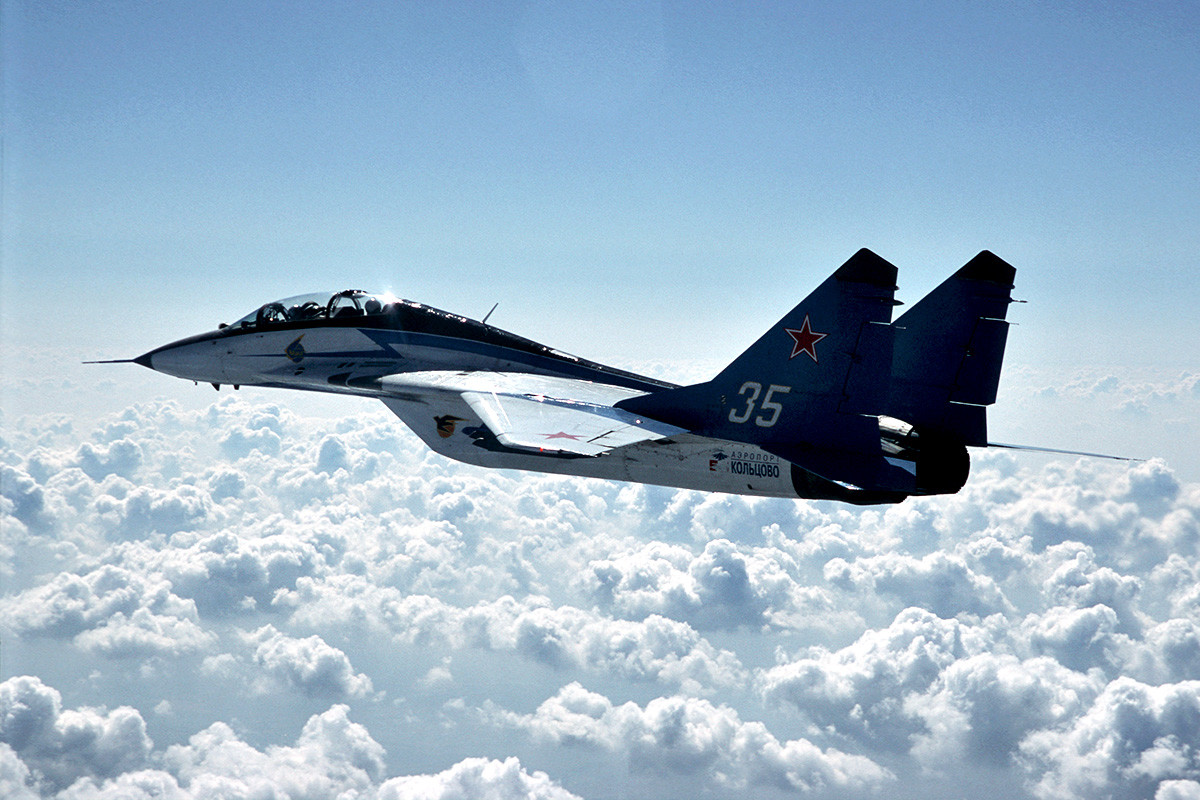 One of the best modern fighters, the MiG-29 is currently in service with 28 countries. This Soviet aircraft can even be found at U.S. air bases — in 1997, Moldova sold 21 units to the Americans. After being examined, some of them were put on display.

The MiG-29 serves as a basic model for numerous modifications, including the deck-based MiG-29K. These aircraft are the main strike force of India’s Vikramaditya and Russia’s (along with the Su-33) Admiral Kuznetsov aircraft carriers.

Episodes when Russian fighters have fought each other can be counted on the fingers of one hand. The most notorious happened during the Eritrean–Ethiopian War (1998-2000). In several air duels, the more advanced Ethiopian Su-27SK (purchased from Russia) overpowered the Eritrean Soviet 1980s MiG-29, which the country had bought from Belarus.