Why NATO is in awe of Sukhoi 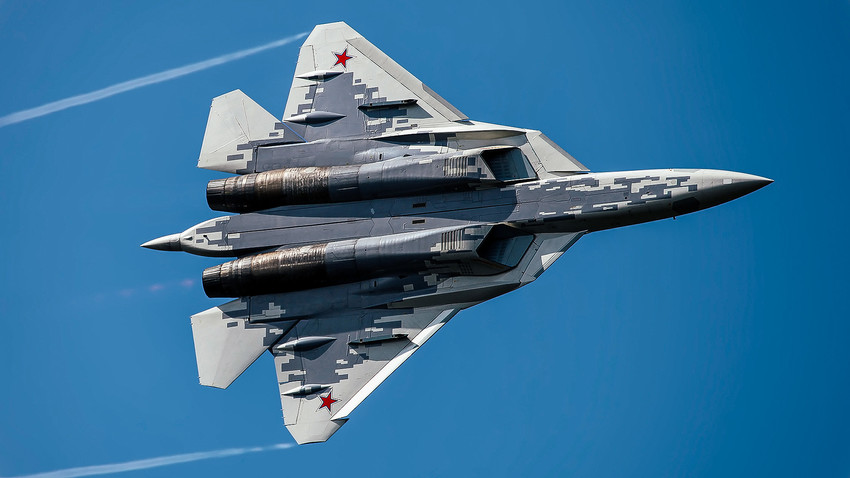 Vitaly V. Kuzmin/www.vitalykuzmin.net
Sukhoi fighters are considered among the best combat aircraft in the world today. They not only compete on par with American aircraft, but often surpass their foreign counterparts. 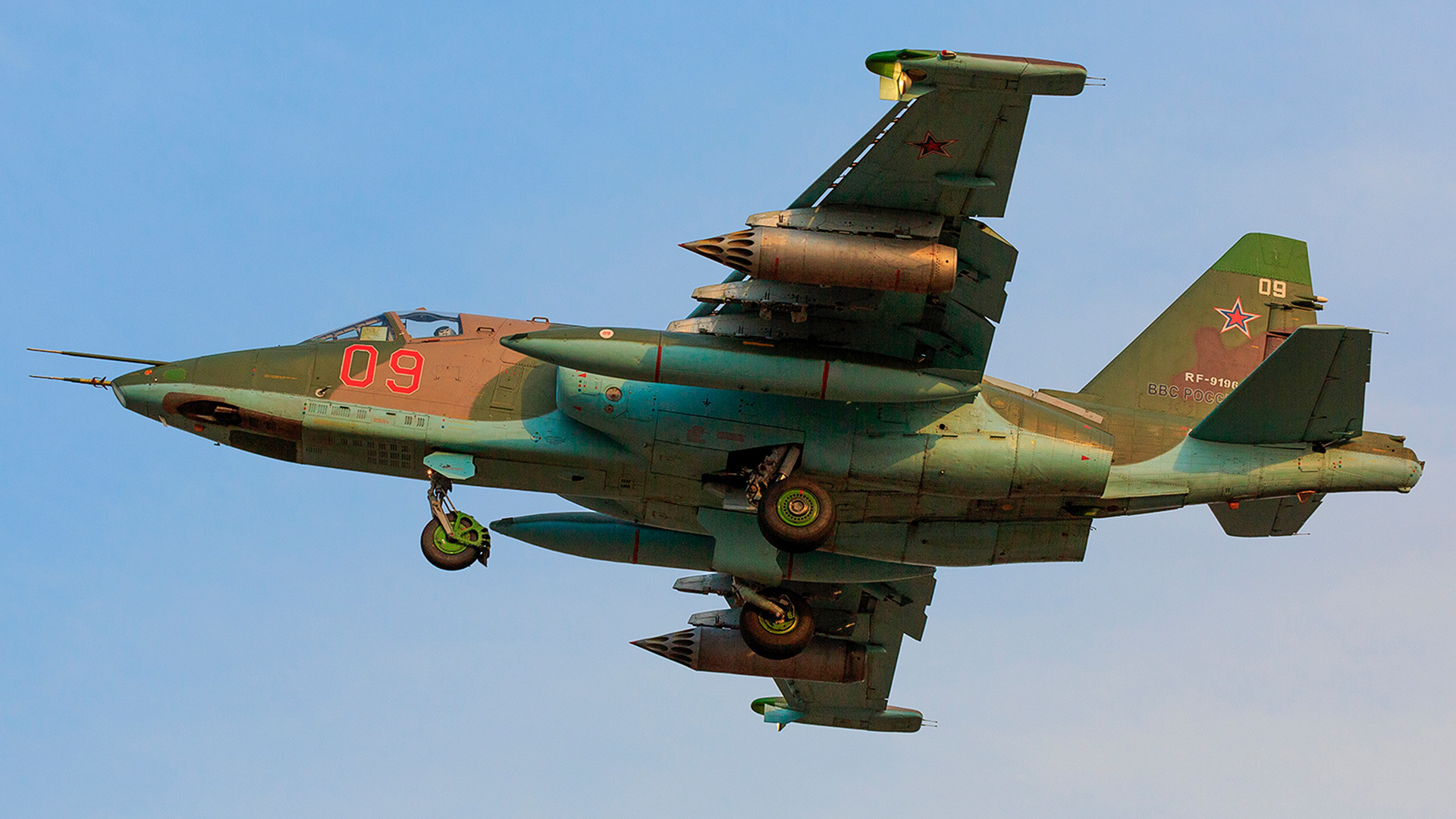 The Su-25 ground attack aircraft was designed to support assault troops. It doesn’t depend on major airfields and can effectively take off and land on gravel runways or roads near the frontline.

This is one of the most well armed aircraft in the Russian Air Force. Depending on its tasks, 32 types of weapons can be installed on an Su-25, including air-to-air and air-to-surface missiles.

In over 40 years of combat experience, the Su-25 had taken part in 18 wars and conflicts on three continents: from the Soviet Afghan war to Russia’s current operation in Syria. 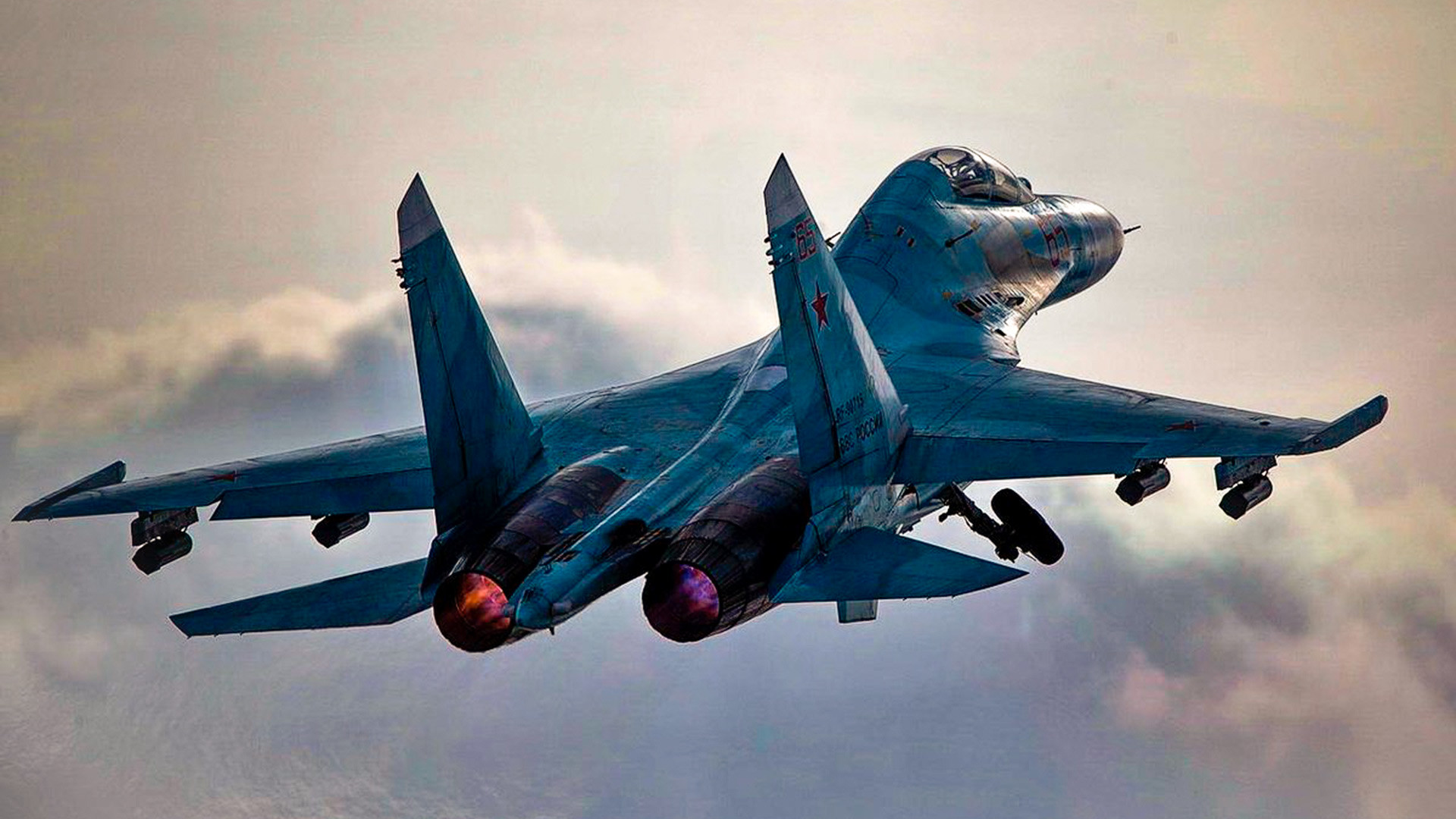 Highly maneuverable and fast, the Su-27 is considered one of the best Russian combat aircraft. Known by NATO as Flanker, the Su-27 is equally amazing in combat and at air shows, where it is able to perform complex aerobatics.

Flanker was designed as an answer to the American F-15. These aircraft have never met in real combat. However, during training clashes, the Russian fighter was better than its opponent at close distances, while the F-15 had better chances at longer ranges.

Dozens of countries operate Su-27s today. Surprisingly, the U.S. is on this list too. America has purchased several Su-27 fighters from Ukraine and Belarus for training dogfights.

The Su-27 serves as a basic model for numerous modifications, including the Su-30, Su-35 and deck-based Su-33 fighters. 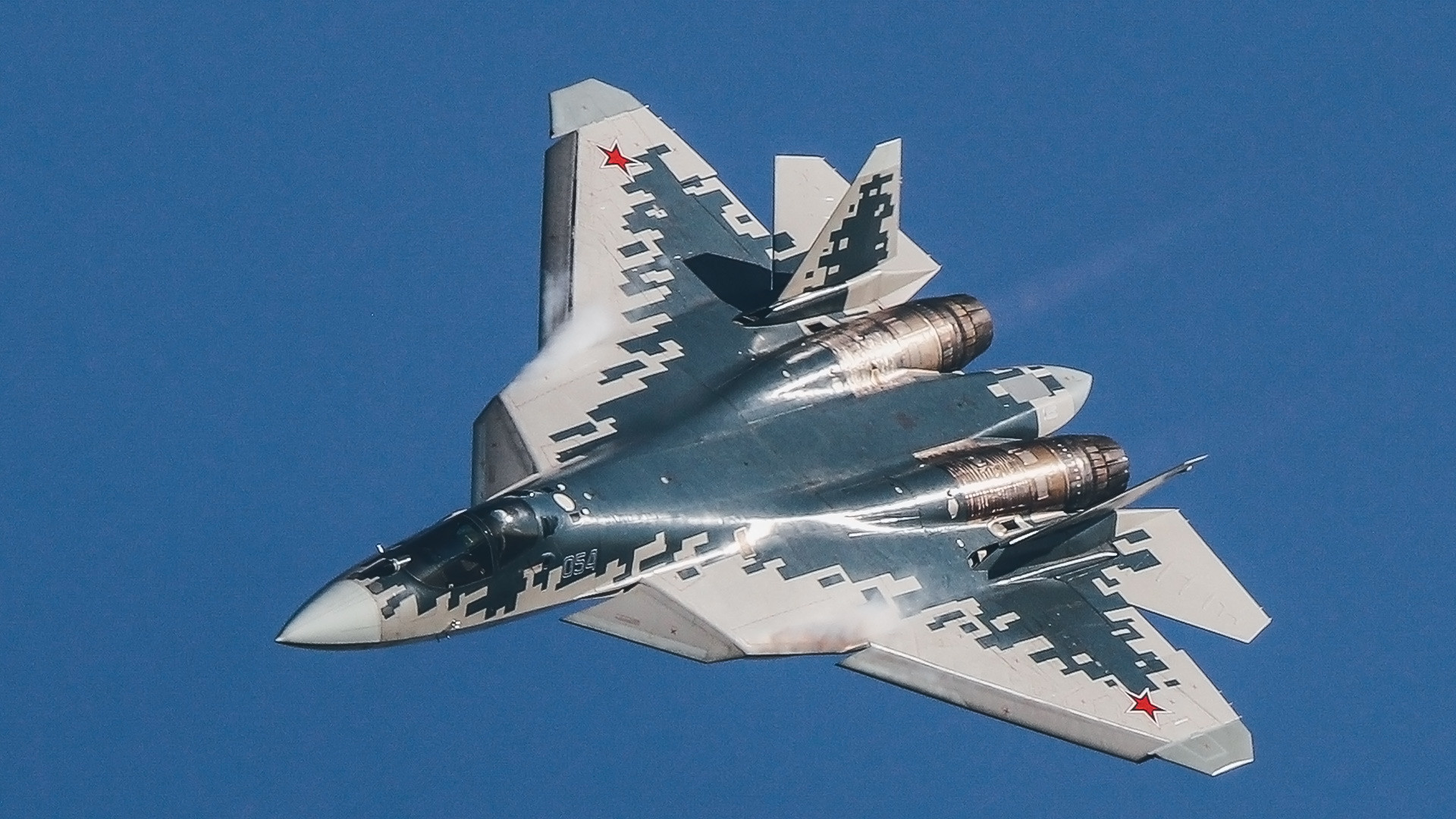 This is the newest Russian fifth generation fighter, designed to replace the Su-27 and Su-35 aircraft. Its main competitors are the U.S. F-22 Raptor and F-35 Lightning.

The Su-57 is the first Russian operational aircraft to use stealth technology. It is designed to get as close as possible to its adversary stealth jets, forcing them to close in for dogfights, where the supermaneuverable Russian fighter can have an advantage.

The Su-57’s catapult seat can save the pilot’s life at any height, even from the ground. It is planned that in future it will “make decisions” on ejection without the pilot’s participation.

Russia is the only operator of the aircraft today. There are no current plans to export the Su-57 in order not to undercut the market of the bestselling Su-35. In the future, however, it could be sold to India, Algiers, China, Vietnam and even NATO member, Turkey. 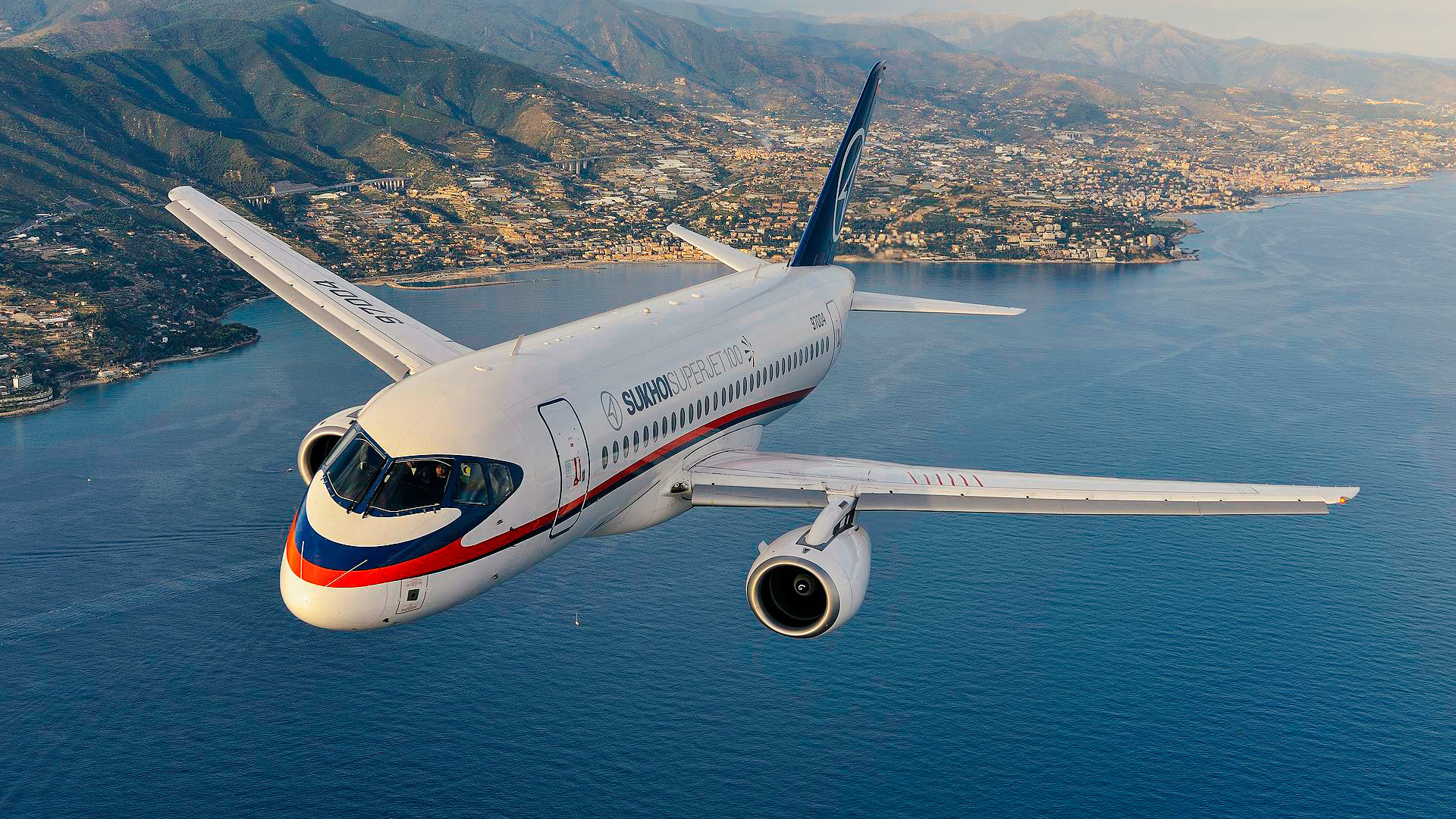 The Sukhoi Superjet 100 is the first Russian-designed passenger airliner, since the collapse of the Soviet Union. Although its designers have stiven to make it “completely Russian” it relies upon an overwhelming number of foreign components - some 70% of its structure.

The aircraft has been praised for its advanced avionics, low engine noise, fuel-efficiency and attractive price. One Superjet costs three times less than its main European competitor, the A319.

The reputation of the SSJ-100 suffered a serious blow on 5 May, 2019. One of the aircraft was hit by lightning, which knocked out communications with ground control. After making an emergency landing at a Moscow airport, the plane's engines caught fire on the runway, resulting in the death of 41 passengers.

A few months later, in August, the largest operator of the aircraft outside of Russia, Mexico’s Interjet (which has a fleet of 22 SSJs) said it was planning the sale of 15 of its Superjets for “financial reasons.”