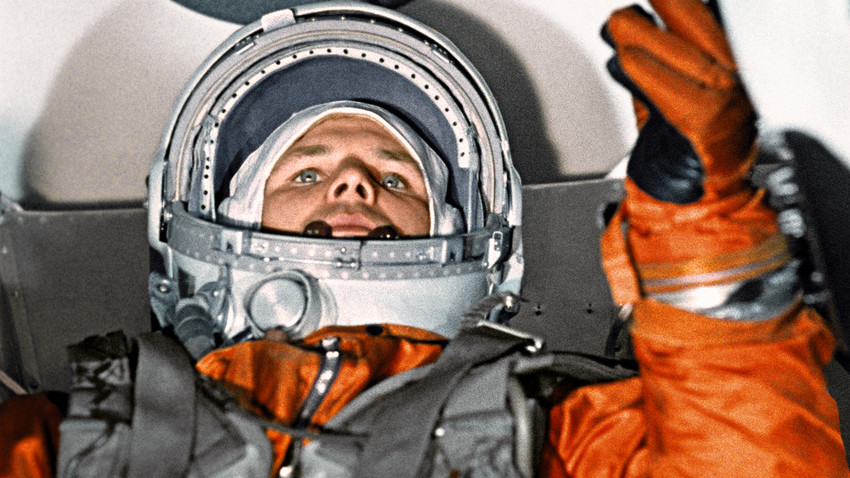 Yury Gagarin before the launch of Vostok-1

Sputnik
First space flight, de-Stalinization and Khrushchev Thaw. What else this year meant for Russian and Soviet history, what people looked like and what was happening on the post-war cities’ streets of the USSR.

Year 1961 marked the bloom of The Khrushchev Thaw. Joseph Stalin was dead and his harsh regime was over. New leader, Nikita Khrushchev suggested the destruction of Stalin’s cult of personality and launched the de-Stalinization. Khrushchev has also liquidated the Gulag prison camp system and set free many of the people who were imprisoned during the Stalin era. In 1961, Khrushchev ordered the renaming of several geographical titles, including Stalingrad which became Volgograd. Stalin’s body was also carried out from the Lenin mausoleum and buried next to the Kremlin walls.

At the same time, the Soviet Union started to become more active in the international agenda, with Khrushchev meeting the new U.S. President John F. Kennedy. This was also the era of the space race and the glorious first flight of the man into space. On April 12, 1961, it was Yury Gagarin to make the flight and at the moment became a national hero. In August, the second cosmonaut, German Titov, was sent into space and made the first long flight, which lasted more than 24 hours. 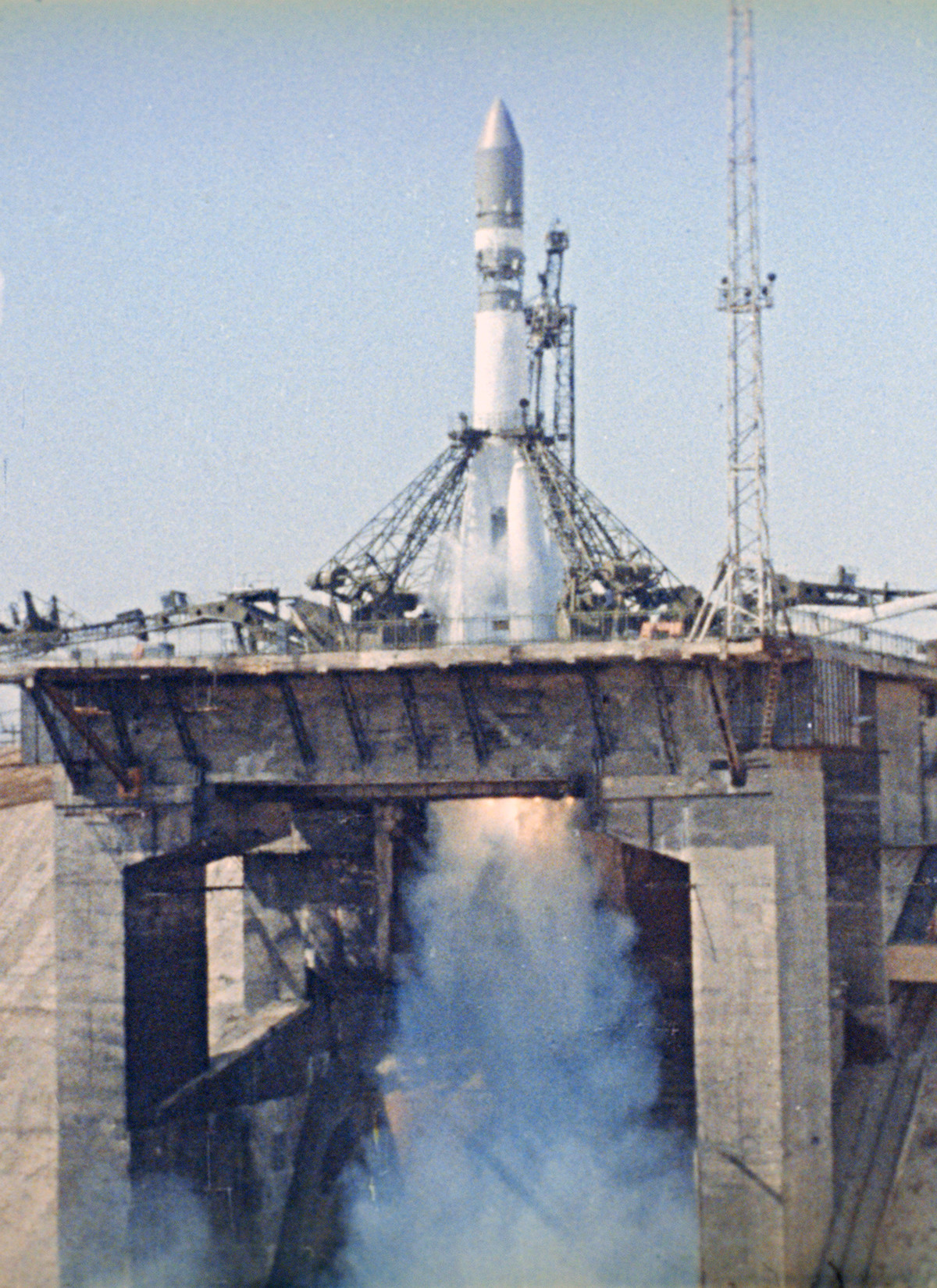 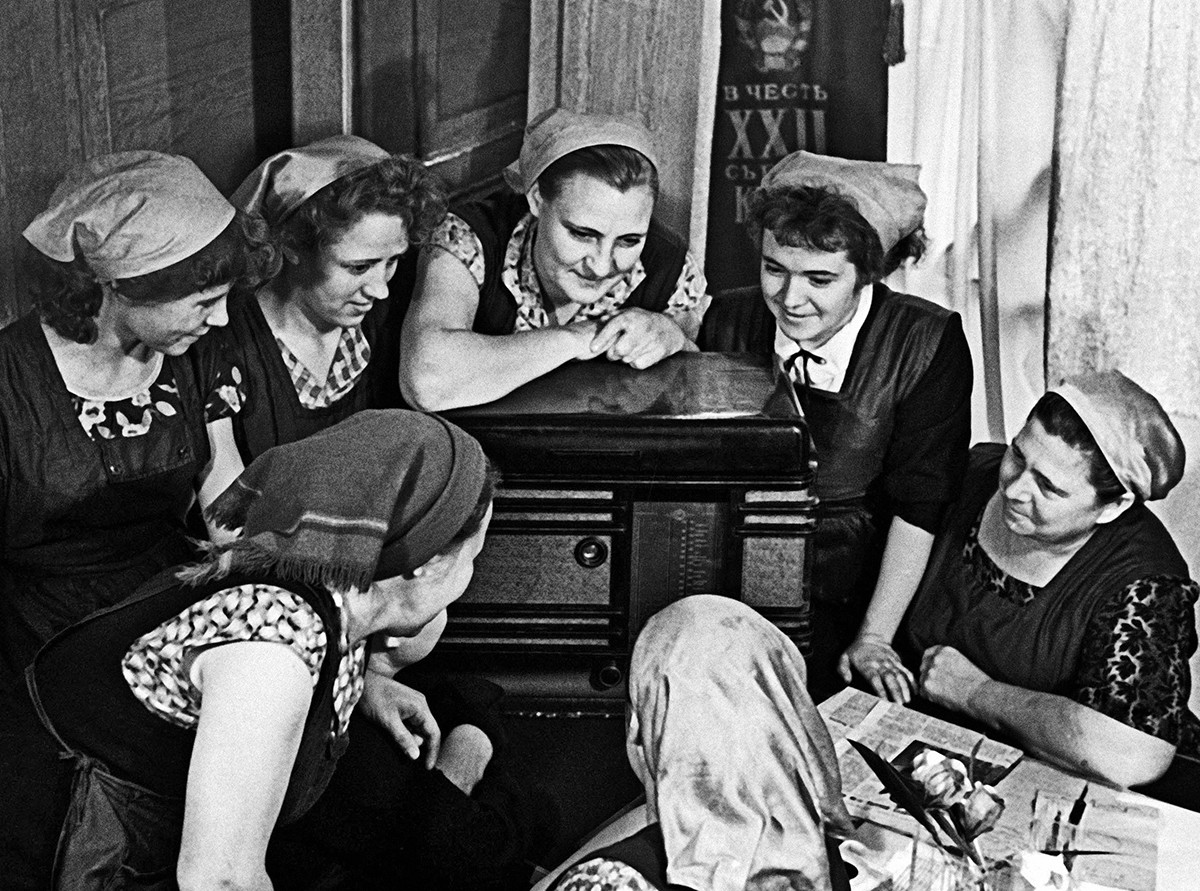 Muscovites welcoming Gagarin coming from the airport after his space flight 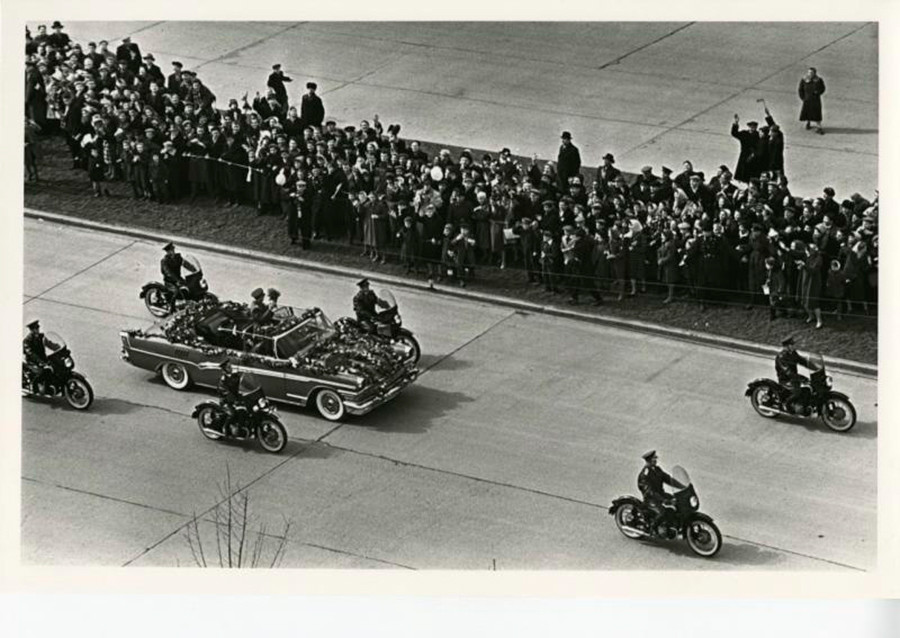 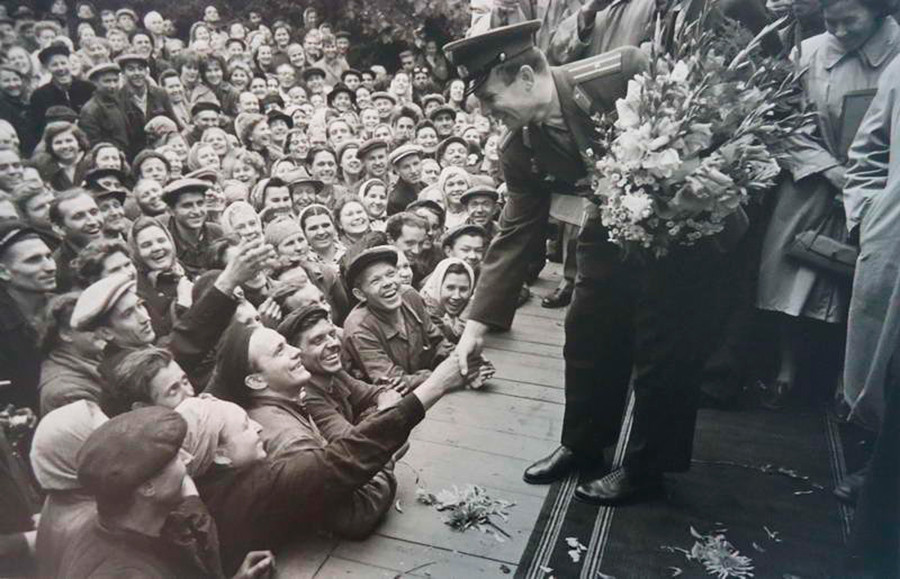 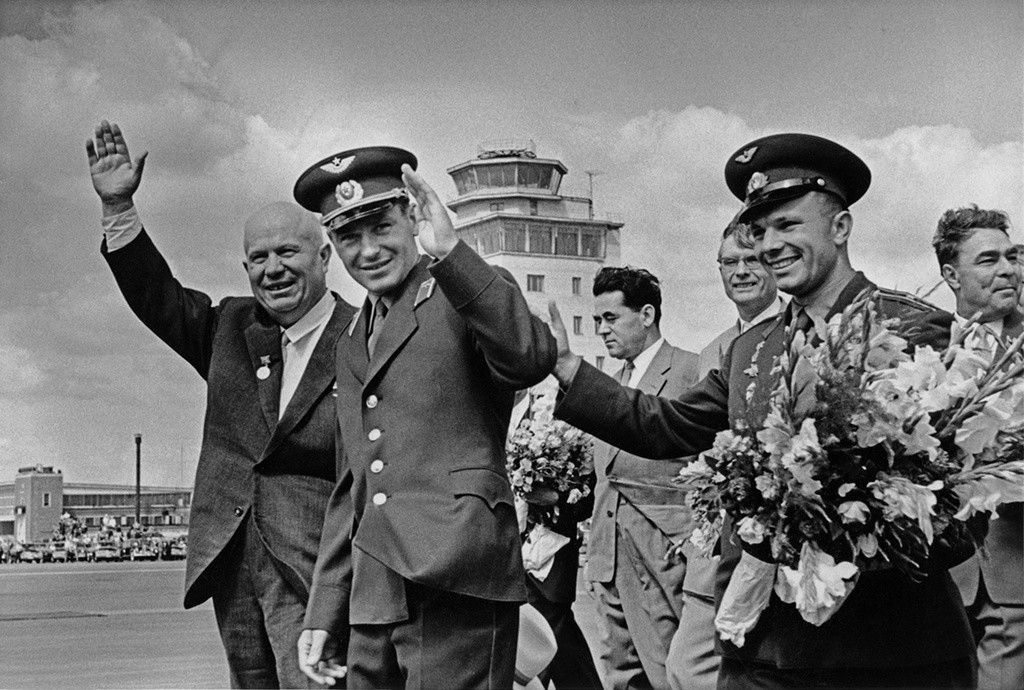 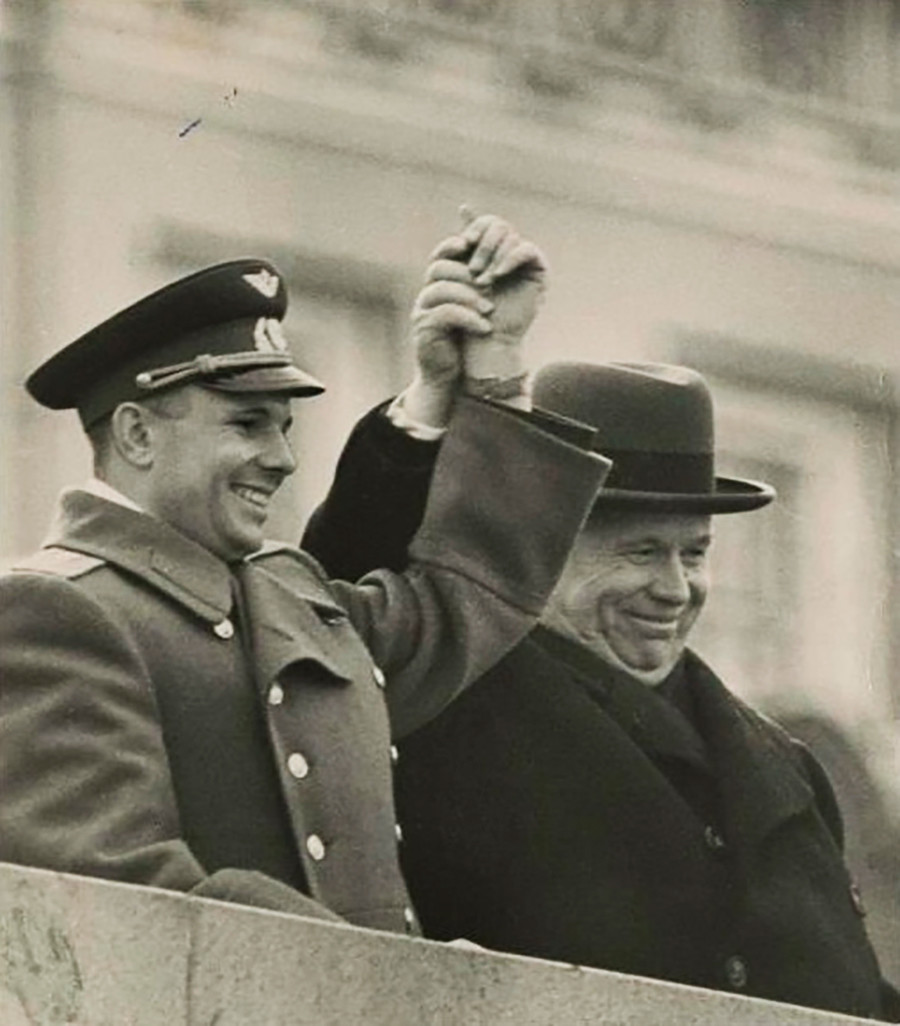 In 1961, a new modern building was constructed inside the Moscow Kremlin, The Kremlin Palace of Congresses 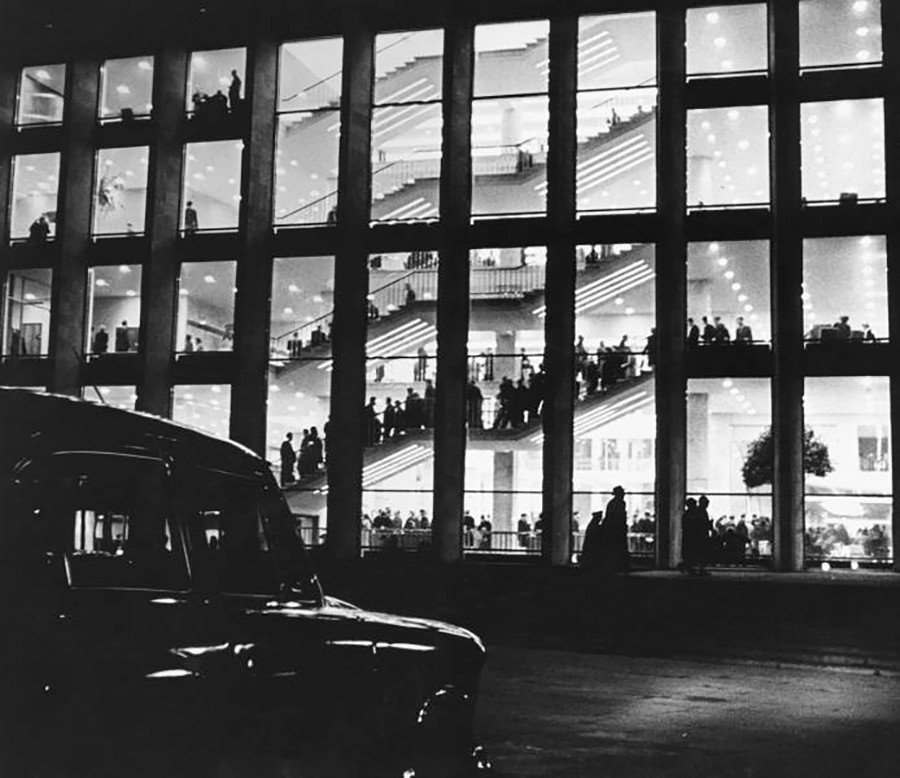 The Kremlin Palace of Congresses 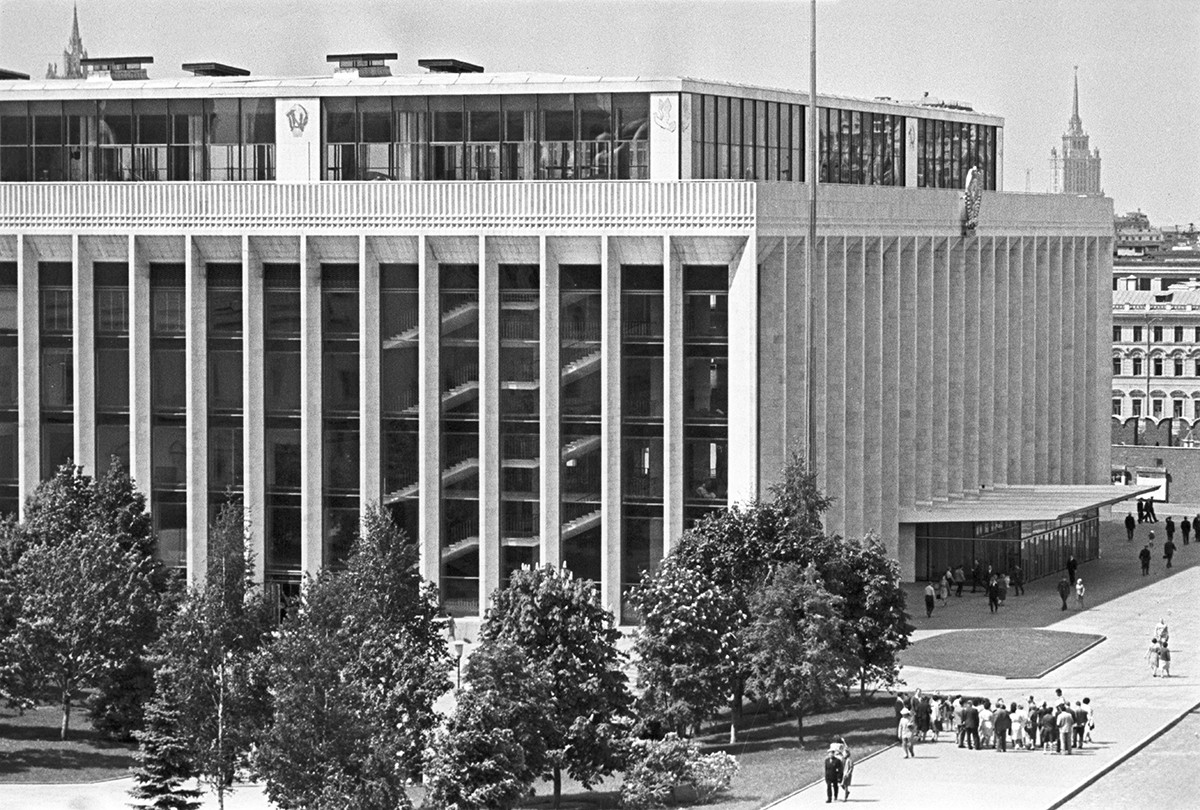 The 22nd Congress of the Communist Party taking place in the new Palace of Congresses. Khrushchev ordered to force de-Stalinization there 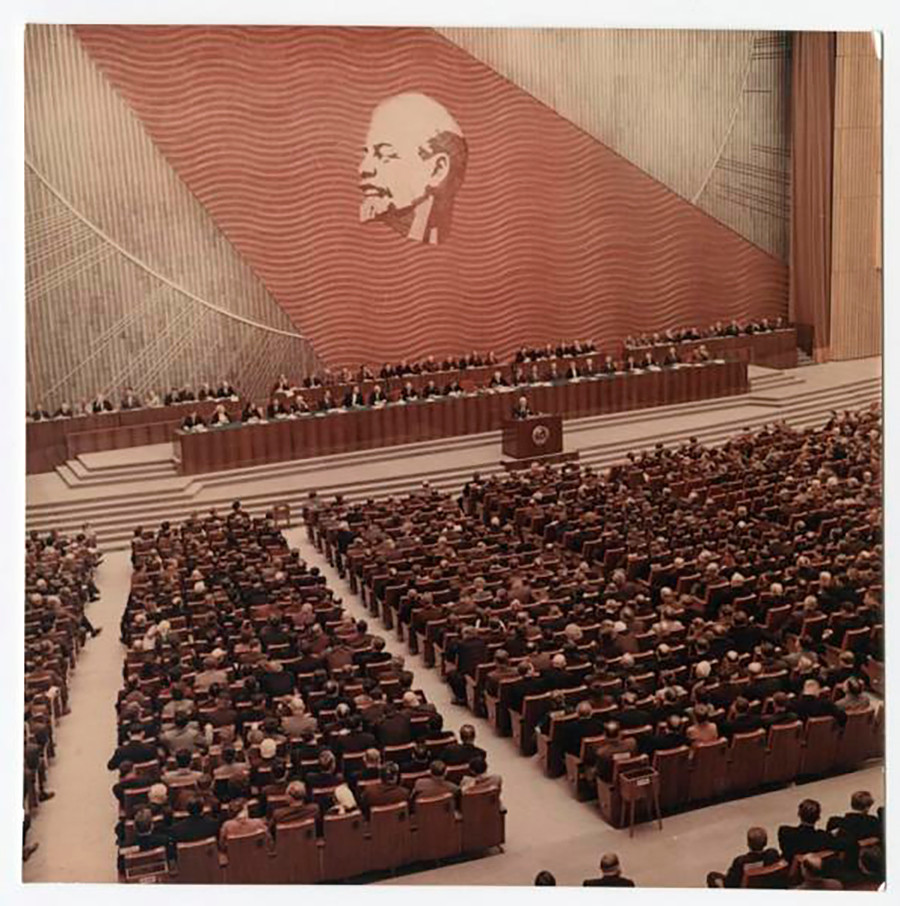 Moscow got more car traffic - and new roads interchanges. A tunnel on the Sadovoye (Garden) Ring 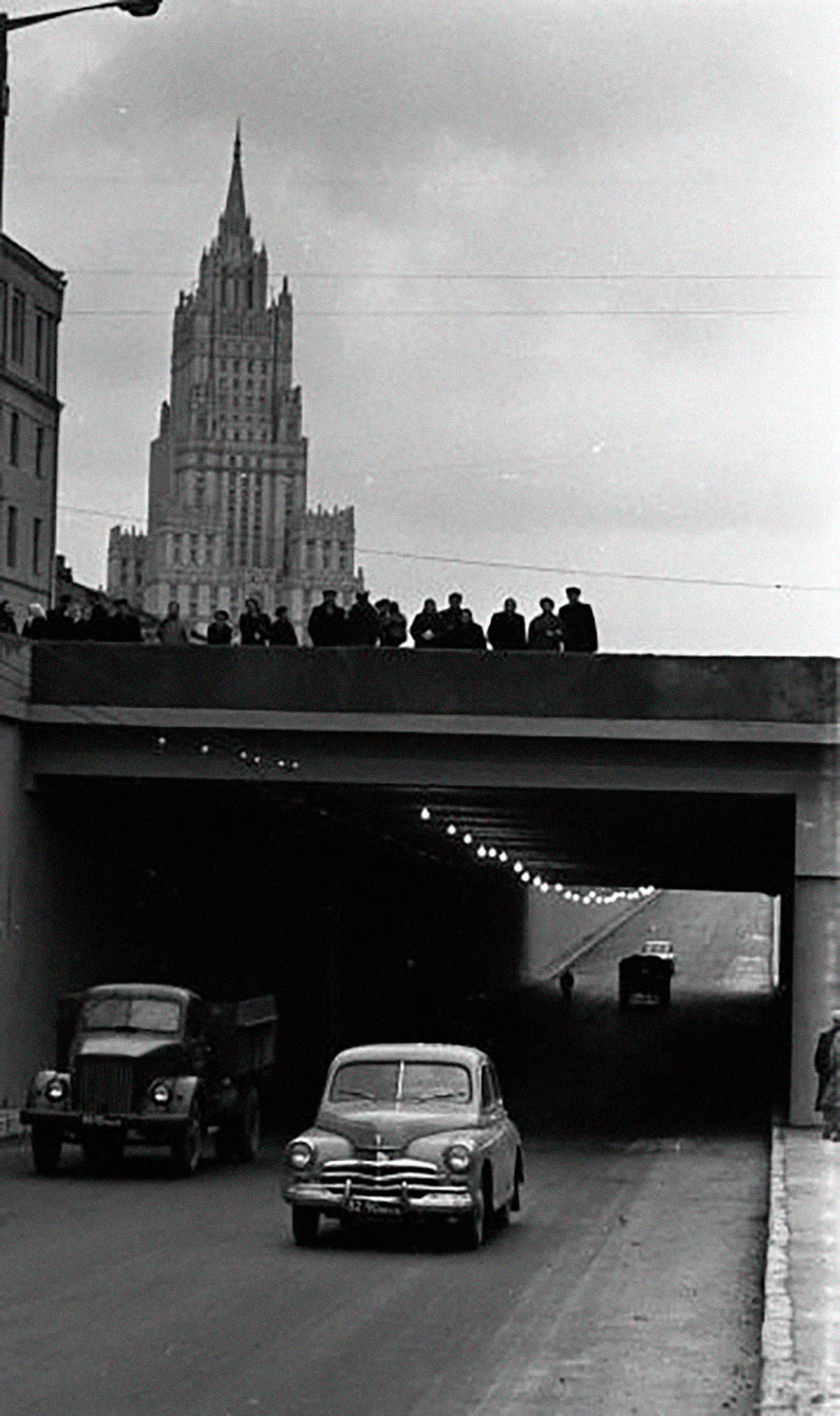 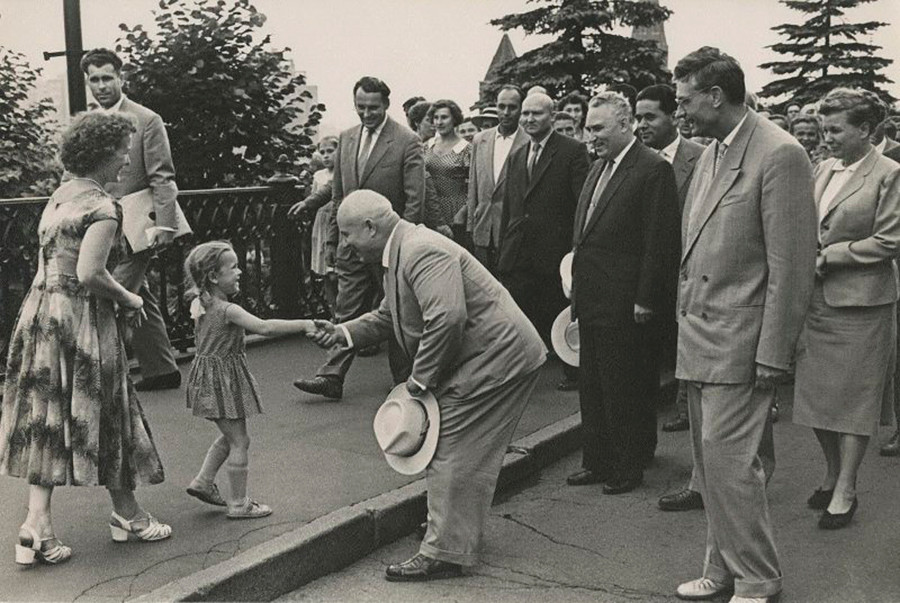 Muscovites shopping at a grocery store 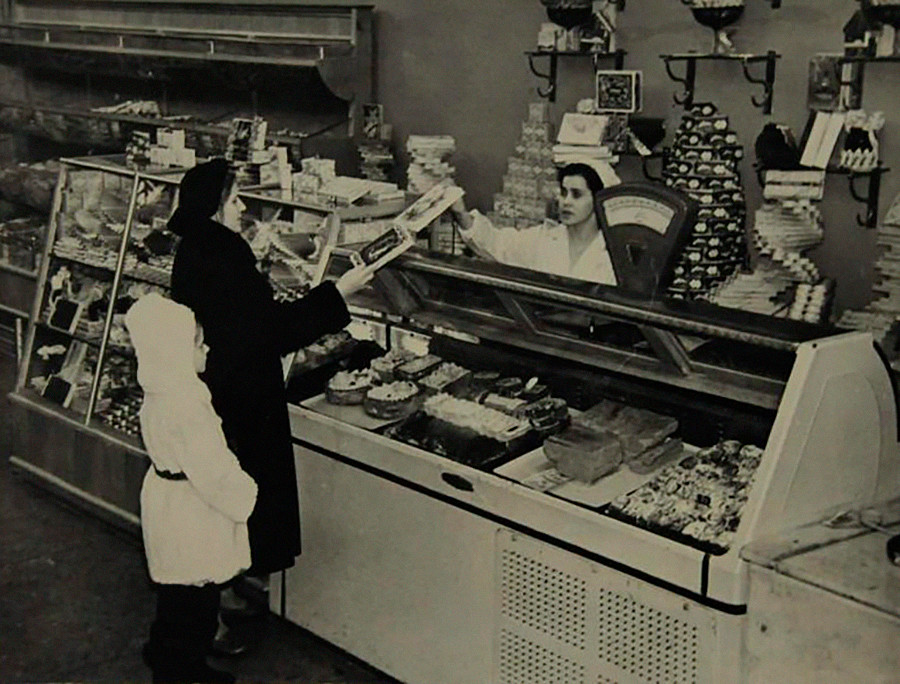 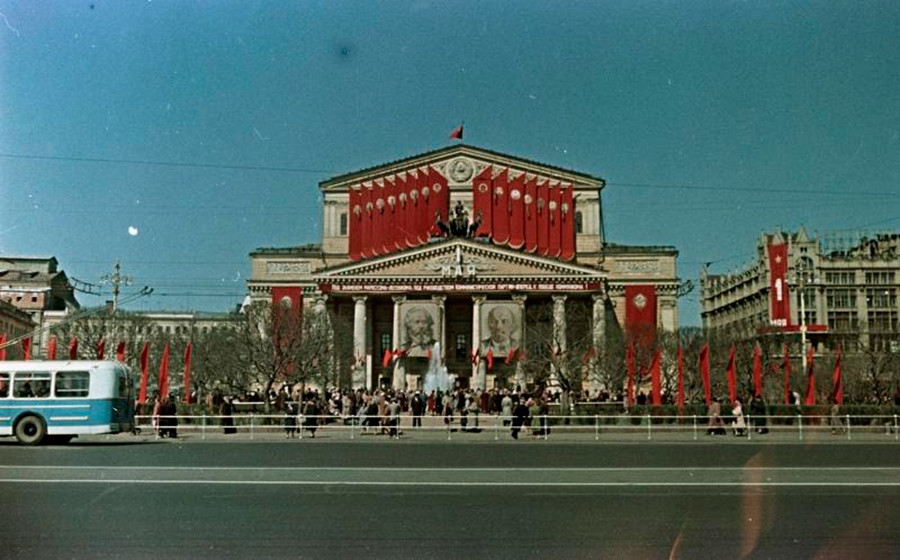 The Bolshoi Theater before a night performance 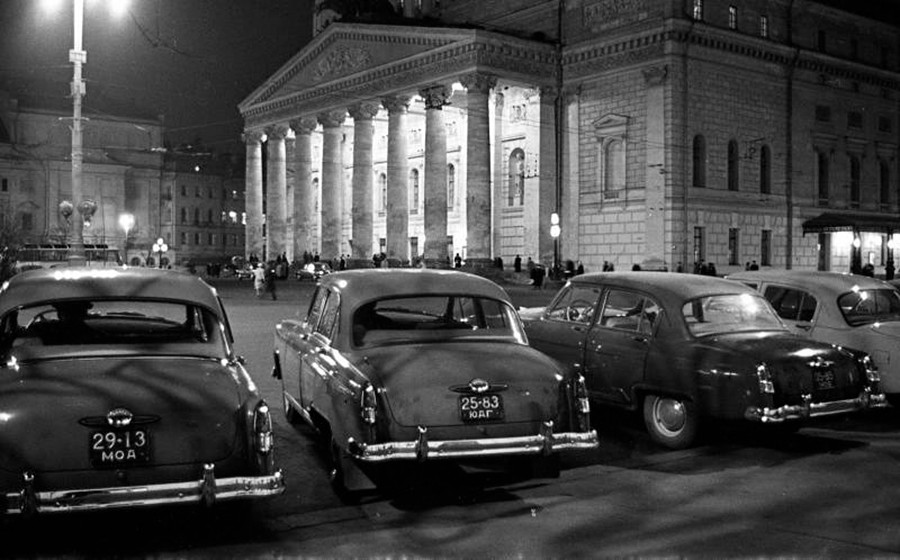 Khrushchev launched a massive apartment building construction and many people had a chance to get their own small apartment. Those five-floor houses have an unofficial nickname: khrushchyovka 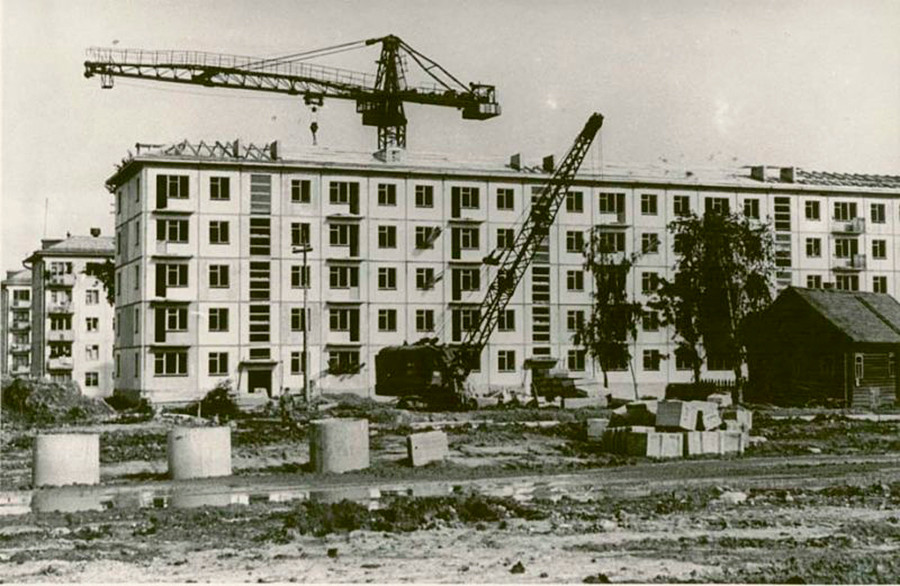 A family in front of their TV

By 1961, many families had their own TV and gathering in front of it in the evenings became a part of their daily routine and fun leisure time 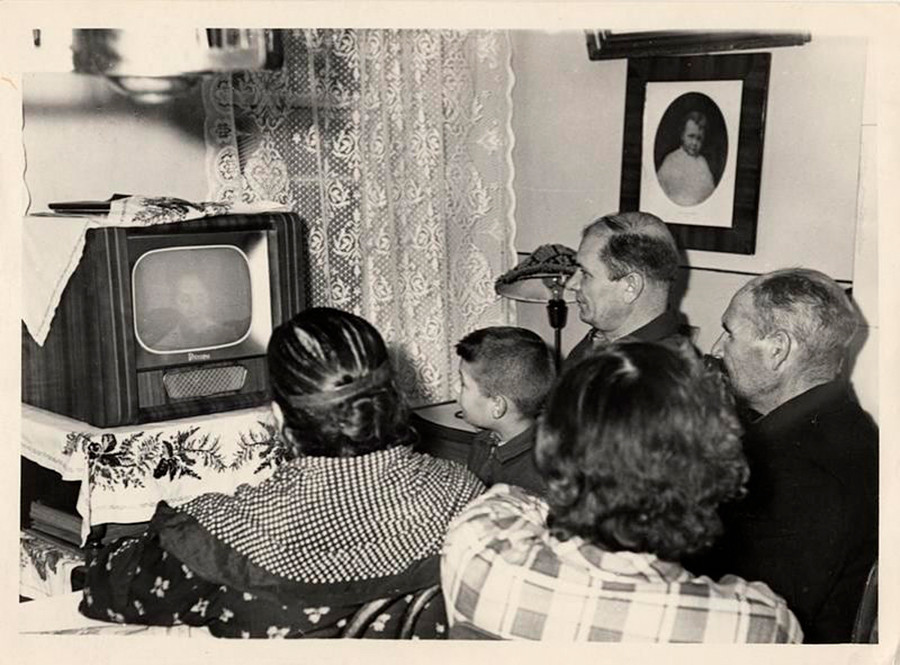 B.Yershov/Murom museum of history and art 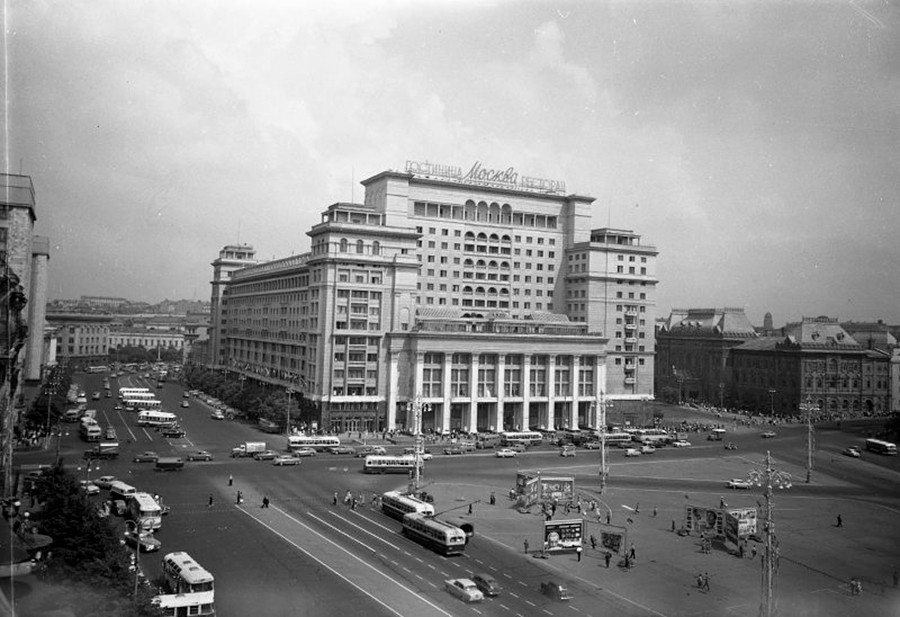 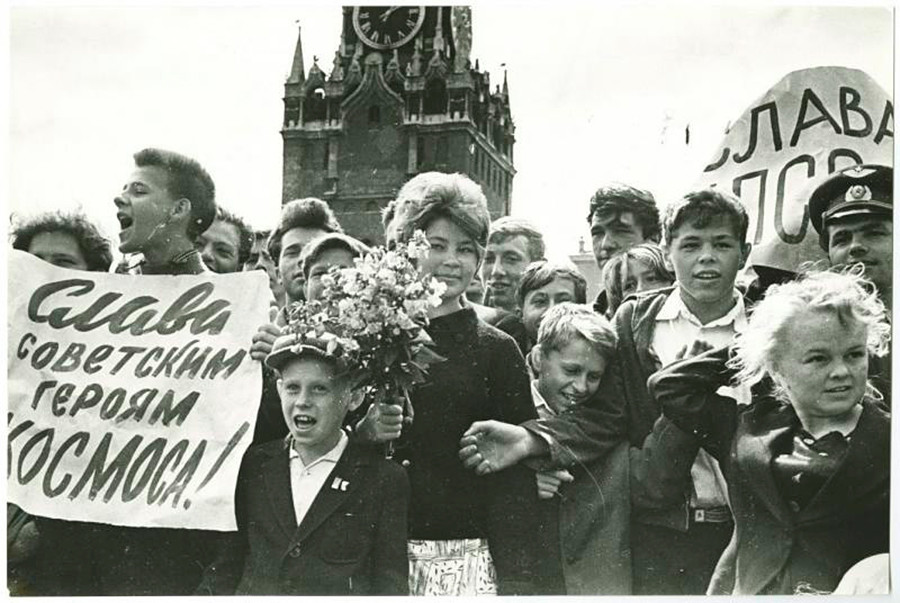 A newspaper kiosk ‘Soyuzpechat’ in Moscow 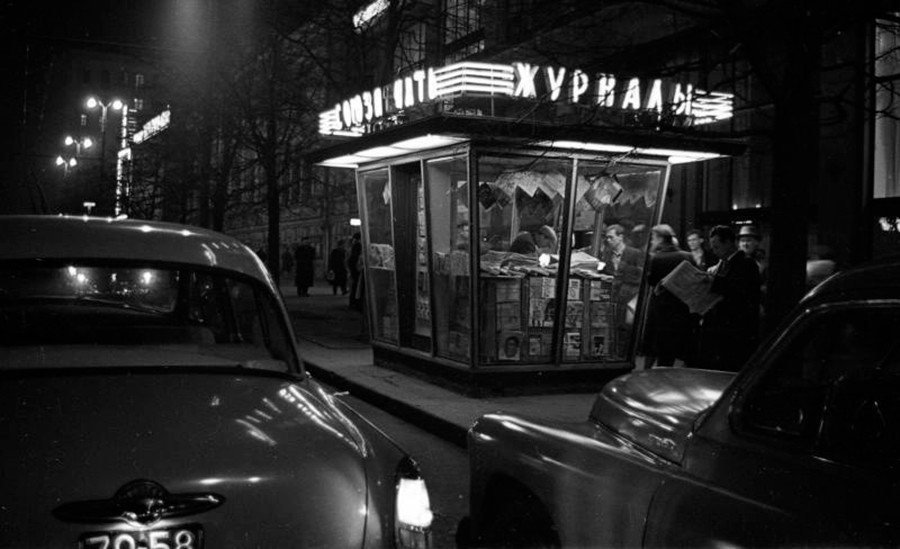 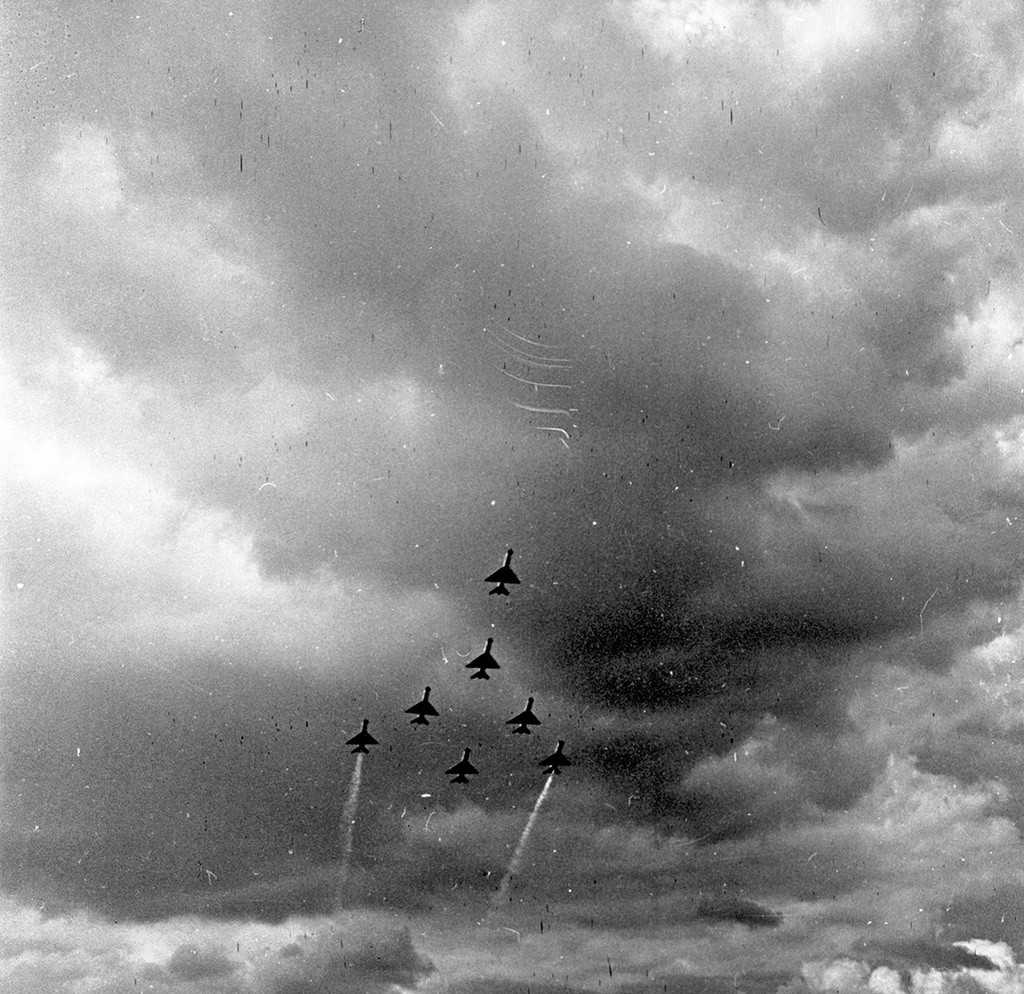 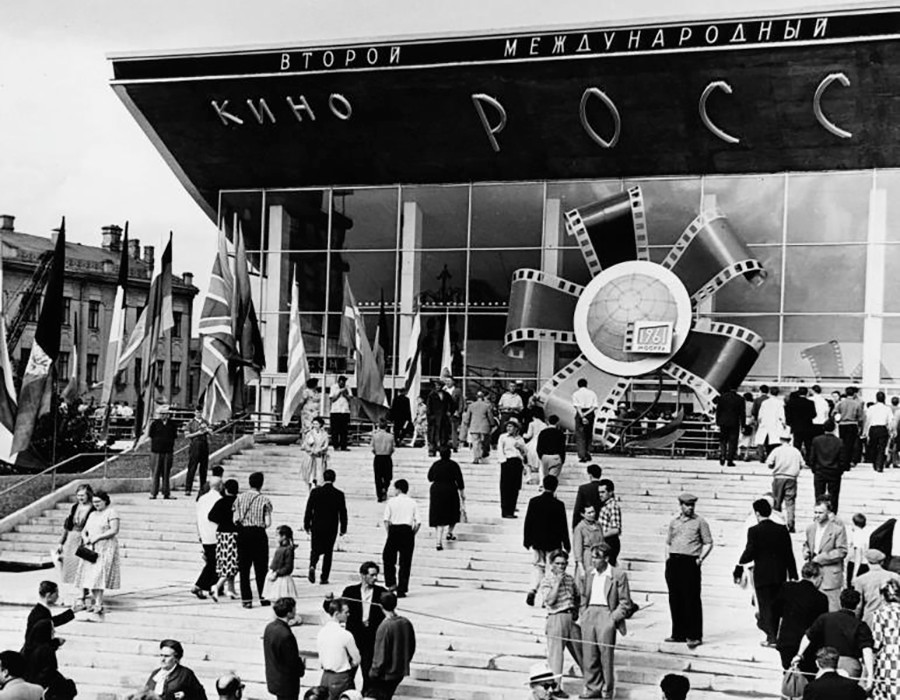 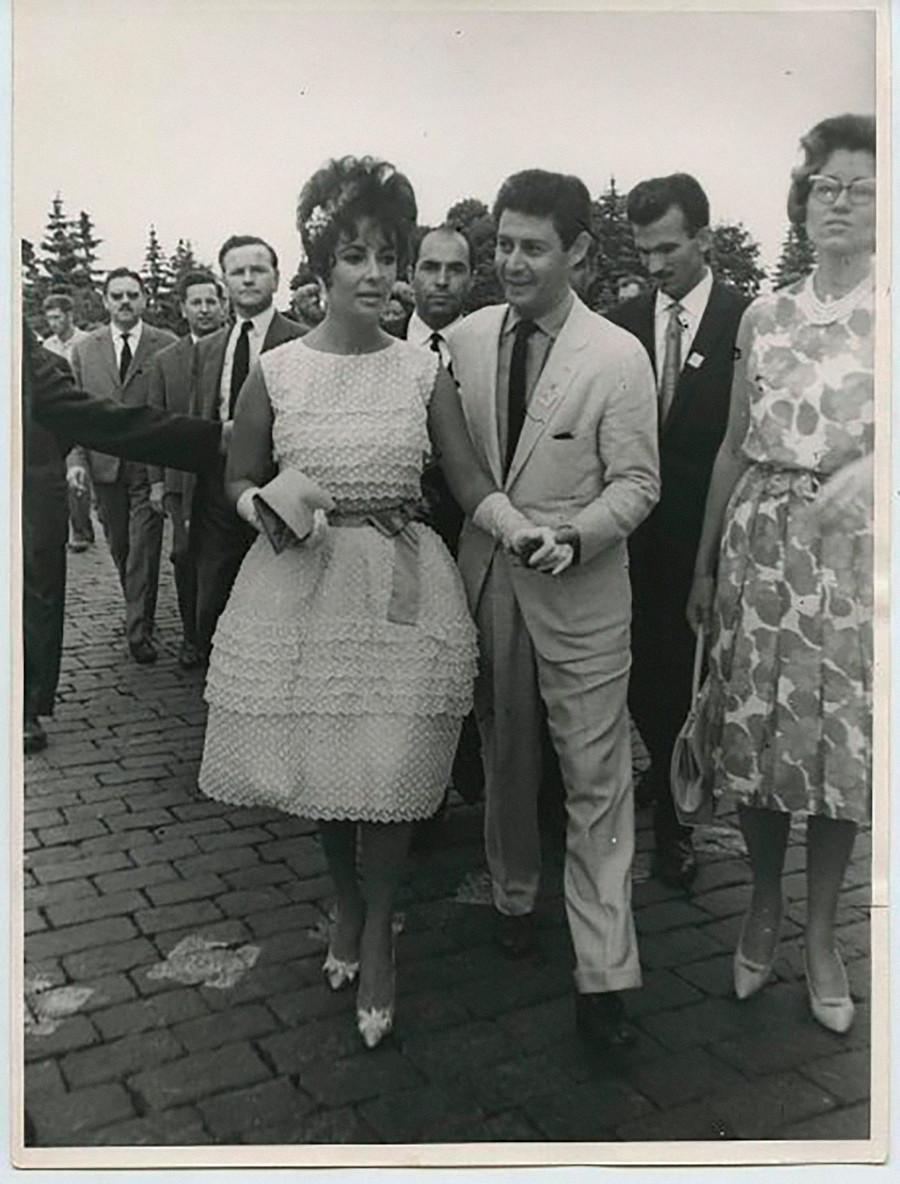 A bridge recently constructed for the Moscow Metro 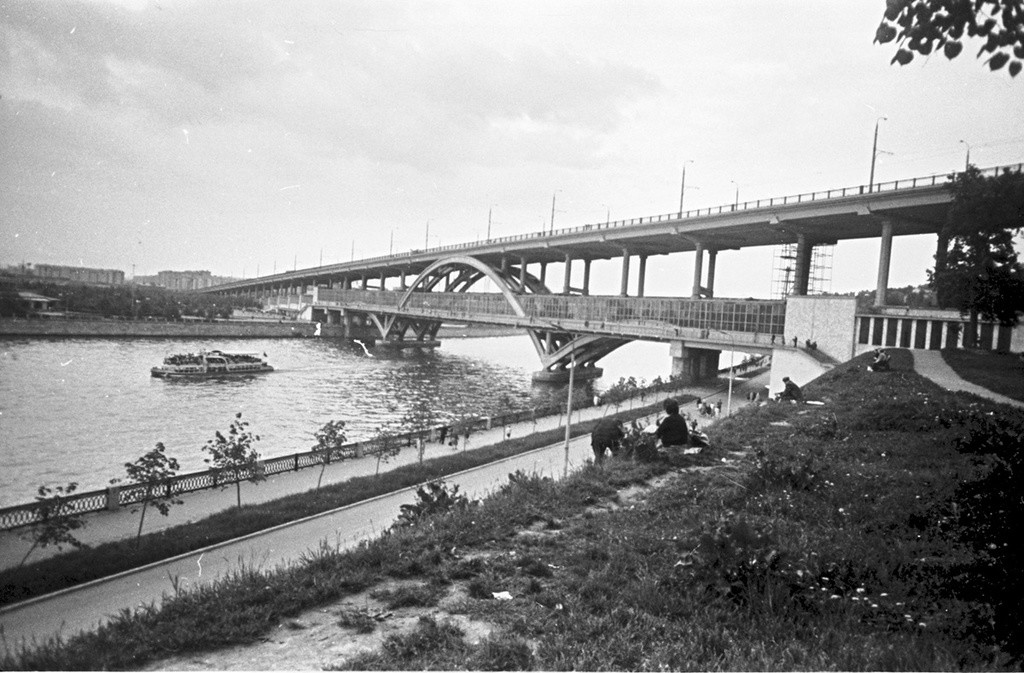 His idee fixe after visiting the U.S. was the massive seeding of corn in the USSR. Though this agriculture campaign failed, as the plants didn’t grow well 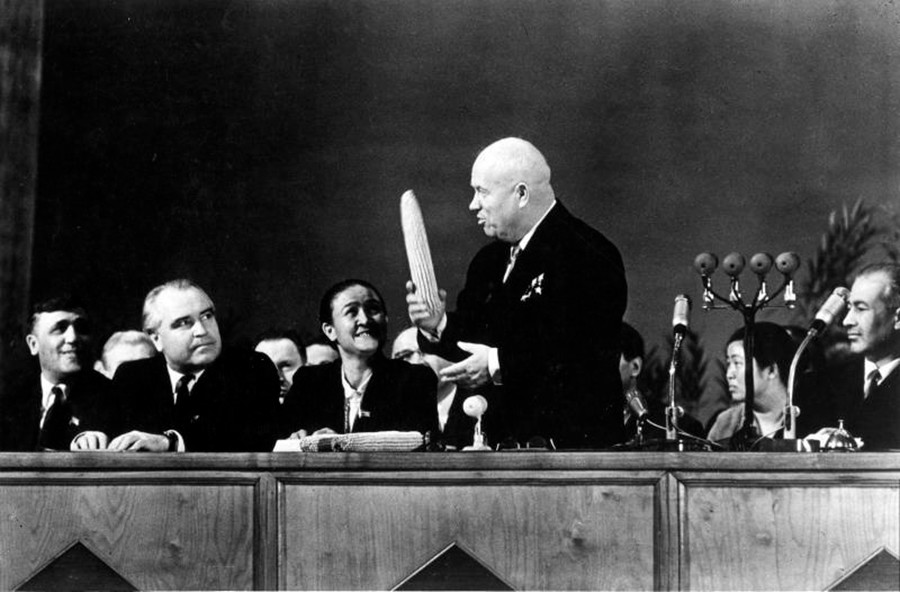 A female worker at a massive black caviar production in Astrakhan, a southern city on the Volga River 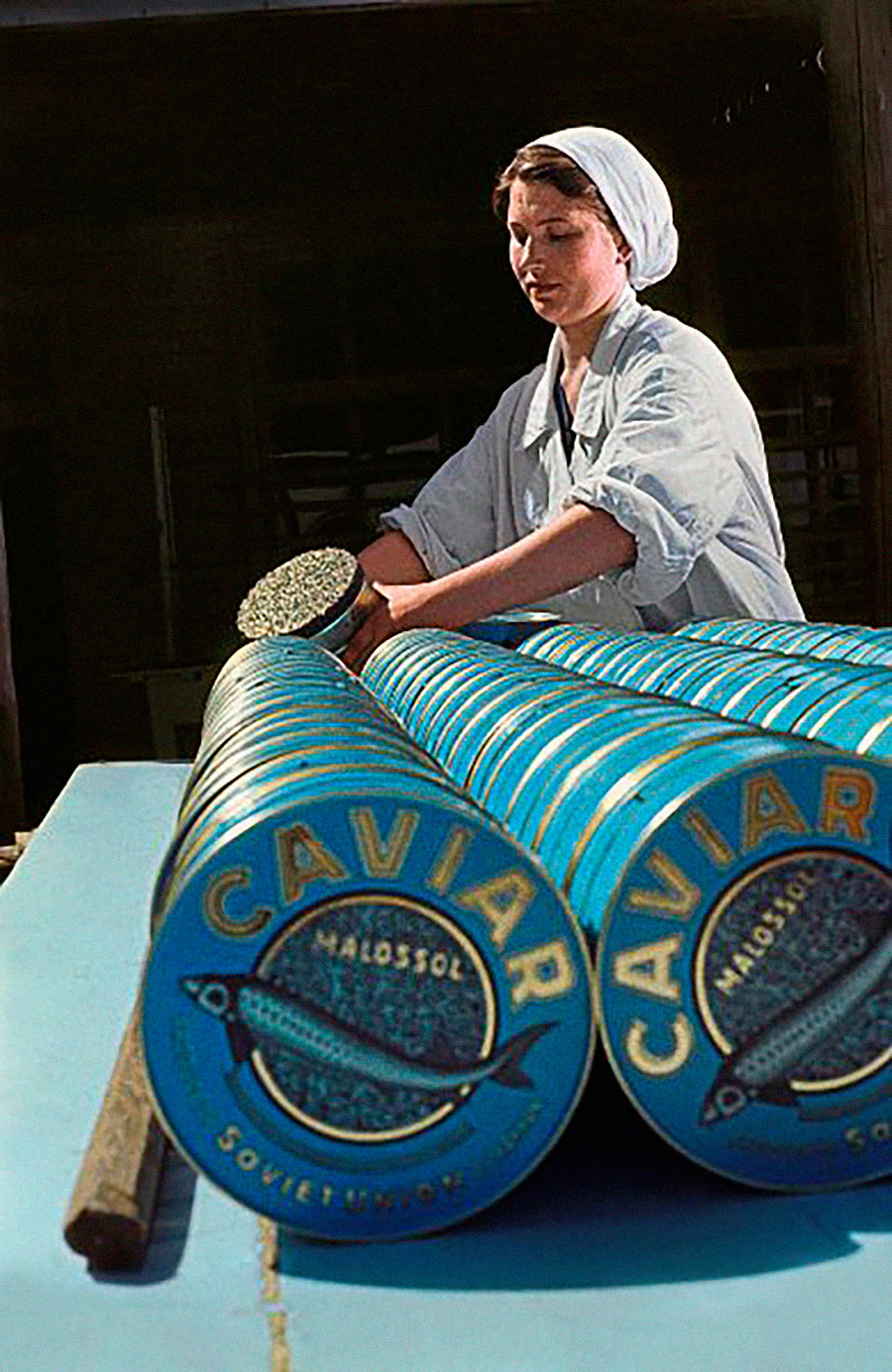 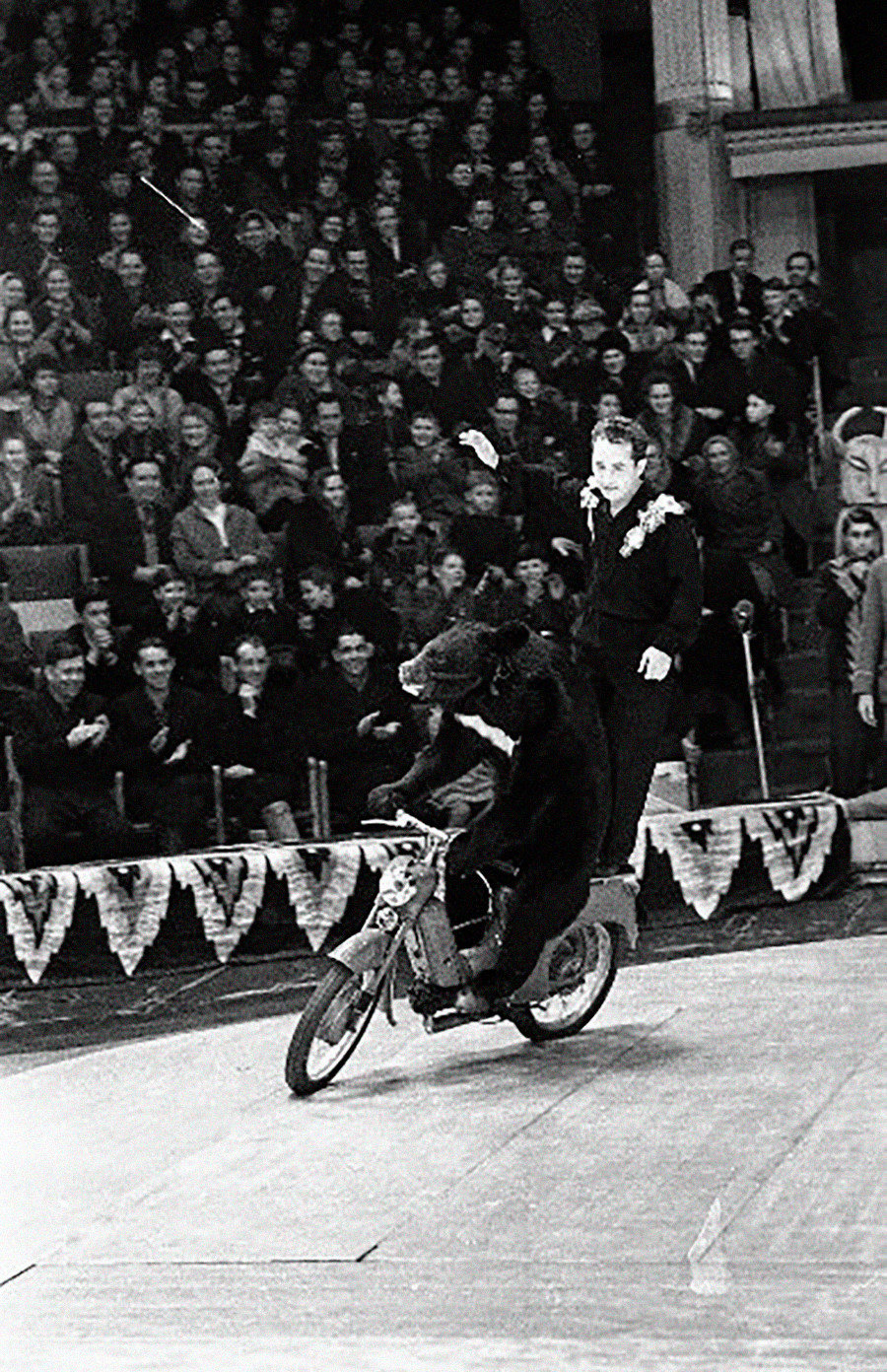