This Soviet WWII pilot flew with only one arm 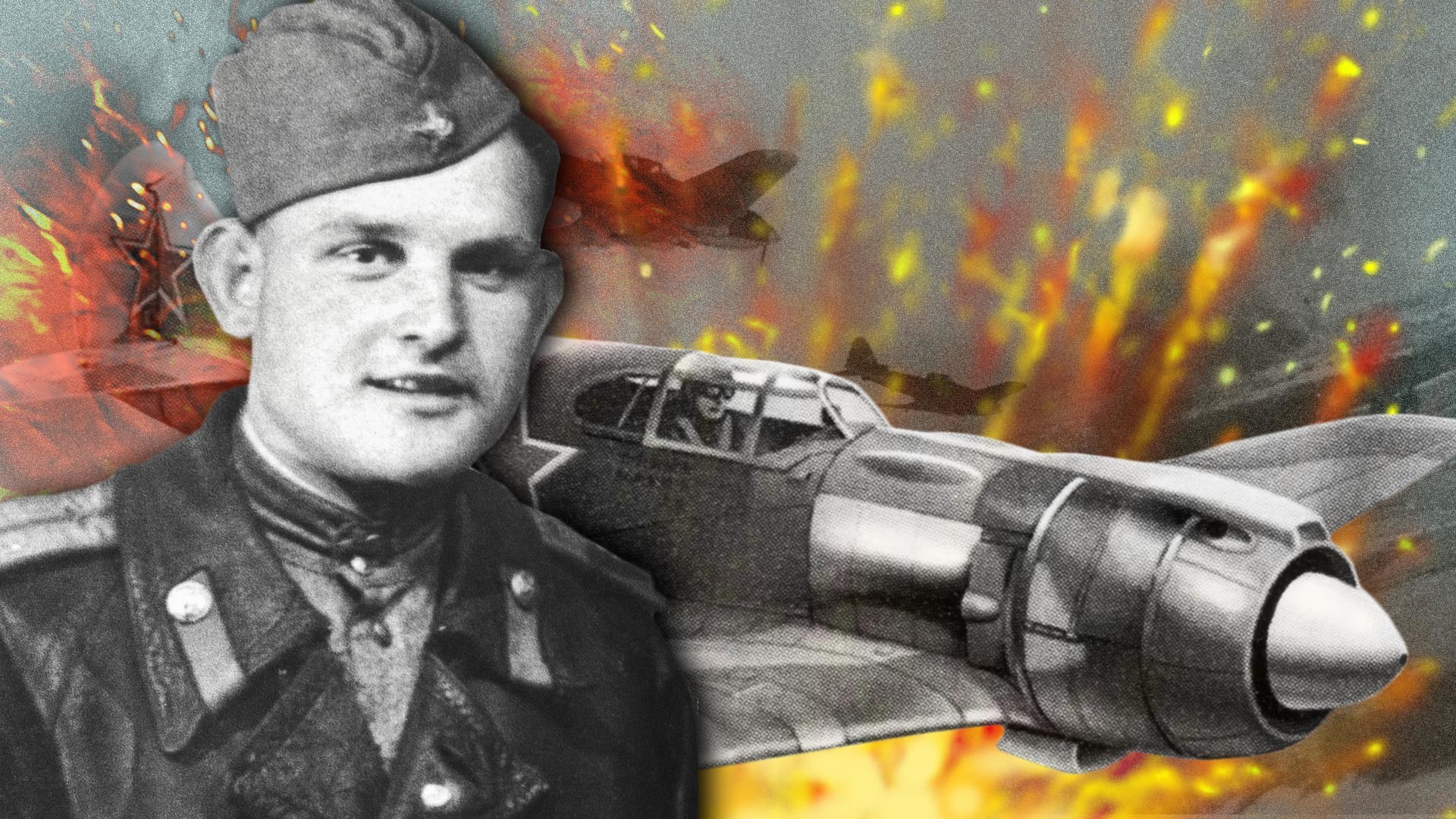 Personal Archive; Russia Beyond
Ivan Leonov wanted so badly to sit in the cockpit of a fighter plane again that he developed his own prosthetic that allowed him to continue flying.

For a fighter pilot in WWII, the loss of a limb spelled the end of his career, consignment to the ground and a farewell to the skies. However, not everyone was willing to accept such a difficult fate.

Only about 10 cases exist in history of pilots returning to duty having lost a leg. However, those who did so having lost an arm are one in a million. Among them are German ace Viktor Petermann and Soviet fighter pilot Ivan Antonovich Leonov. 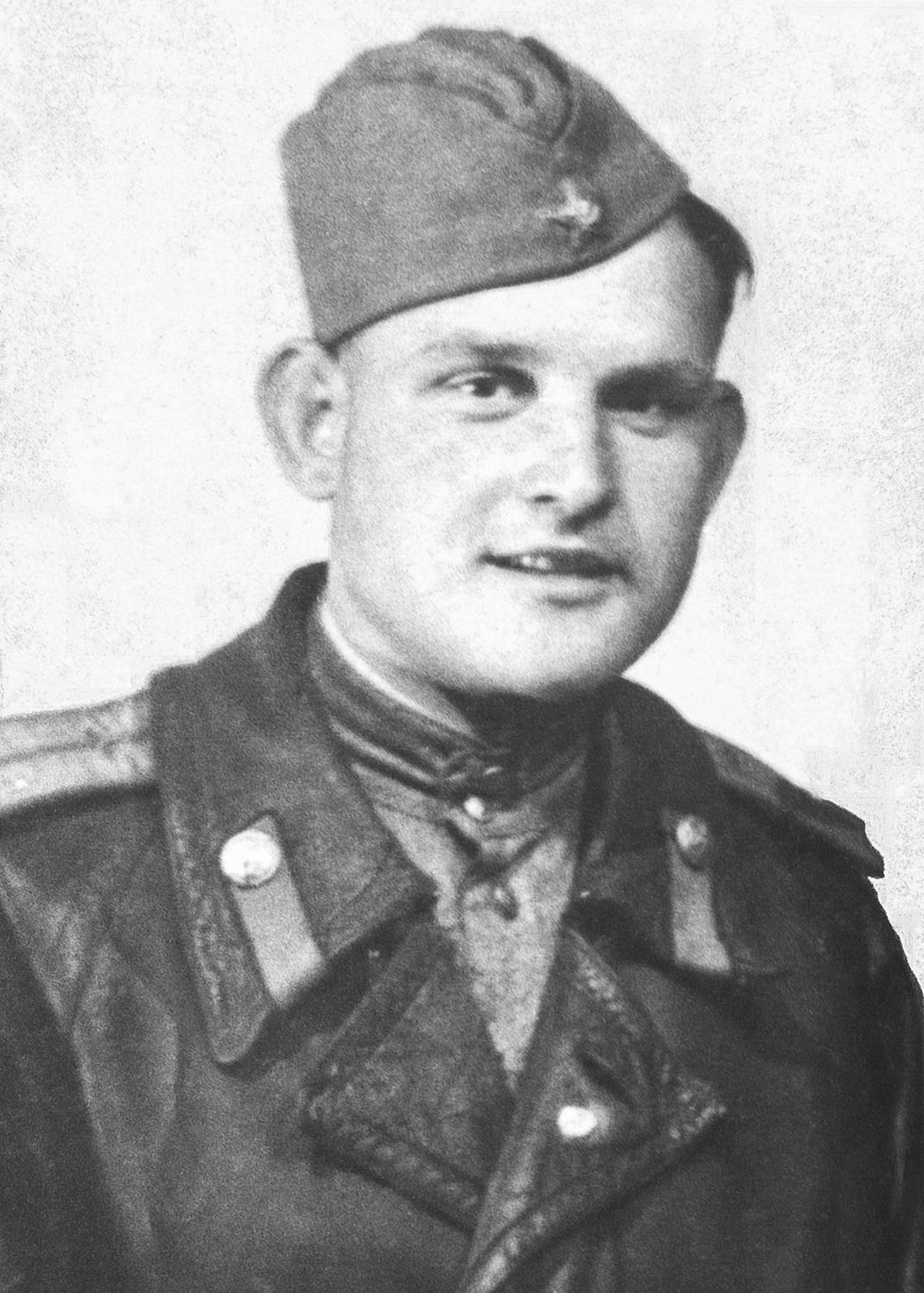 July 5, 1943, became a fateful day in the life of the 192nd Airborne Division pilot. At the very beginning of the large-scale Kursk battle, Leonov was on his way back to base from a reconnaissance flight, flying part of a formation, when it was attacked by enemy aviation.

Without an advantage in numbers, the fight didn’t last long. Leonov’s La-5 was full of holes. “I felt my left arm burn, then it all went numb. I couldn’t move it, couldn’t do anything. I lost consciousness for a brief while,” he remembered.

Somehow, the buckled-in Leonov managed to eject from his burning aircraft. He was picked up by Soviet forces and immediately taken to the hospital. Saving the arm proved to be impossible, however - there was nothing to save at that point and had to be amputated almost at the shoulder.

Back to the skies

Only one option lay before Leonov - to abandon his place in the armed forces ranks. At best, one could hope to get a desk job at headquarters in the rear.

However, Ivan Antnoivich wasn’t about to give up. Having been discharged from the hospital in March, 1944, he began making the rounds with pleas to allow him to return to flying. He kept being met with bewildered looks: it wasn’t just the hands - the pilot was limping, having also been wounded in the leg during the accident.

The only one to meet Leonov halfway was 1st Airborne Army General-Lieutenant Mikhail Gromov. He gave the green light to return to air operations if Leonov were to come up with a way to operate the aircraft. And, amazingly, Leonov did so. 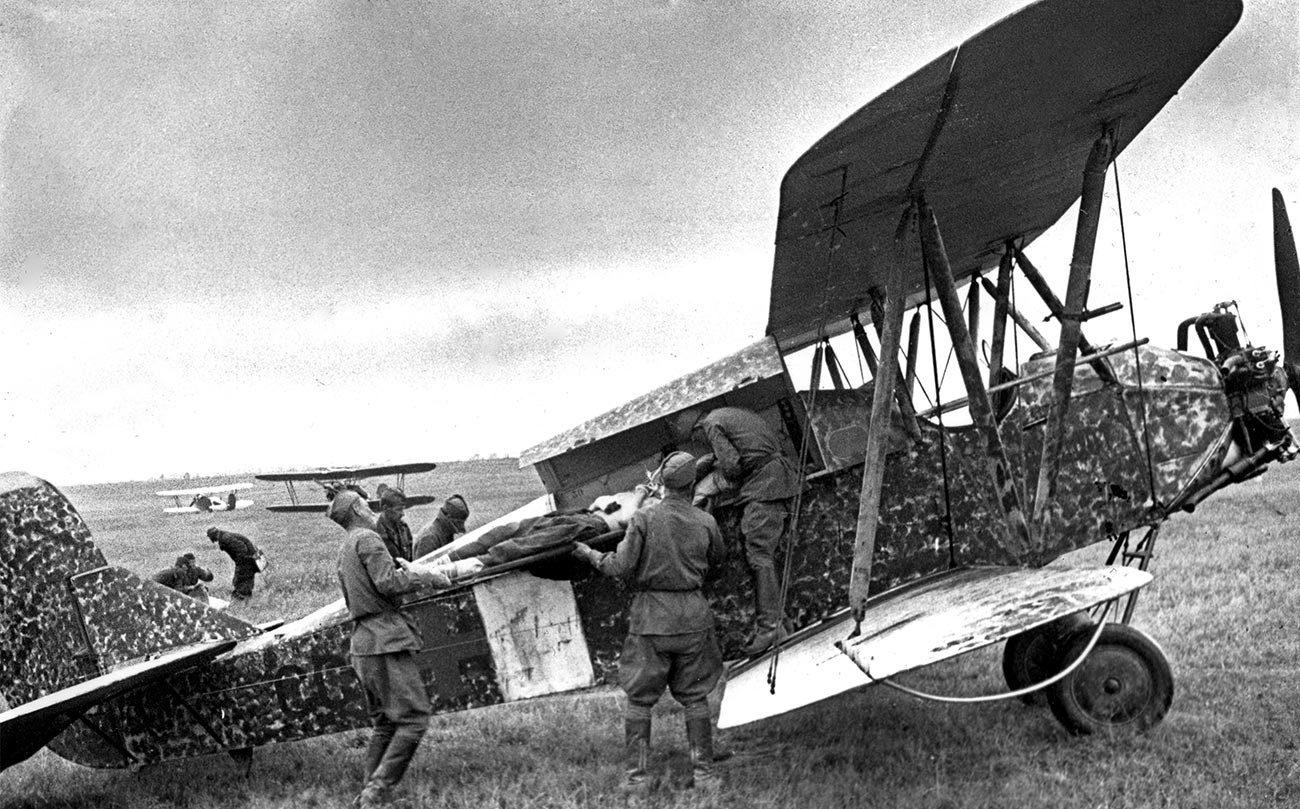 A slug in the sky

It only took several weeks for Ivan Leonov to return to the cockpit of a fighter aircraft. Sadly, he would never again be able to return to dog fighting, so ended up joining the 33d Communications Squadron.

Leonov flew the multi-purpose U-2 (Po-2) biplane, delivering secret headquarters communications, mail and various publications to the front line. He also airlifted the wounded, performed flights to the enemy’s rear and partisan positions. In the course of one of these flights, he was wounded in the leg once again by machine gun fire. 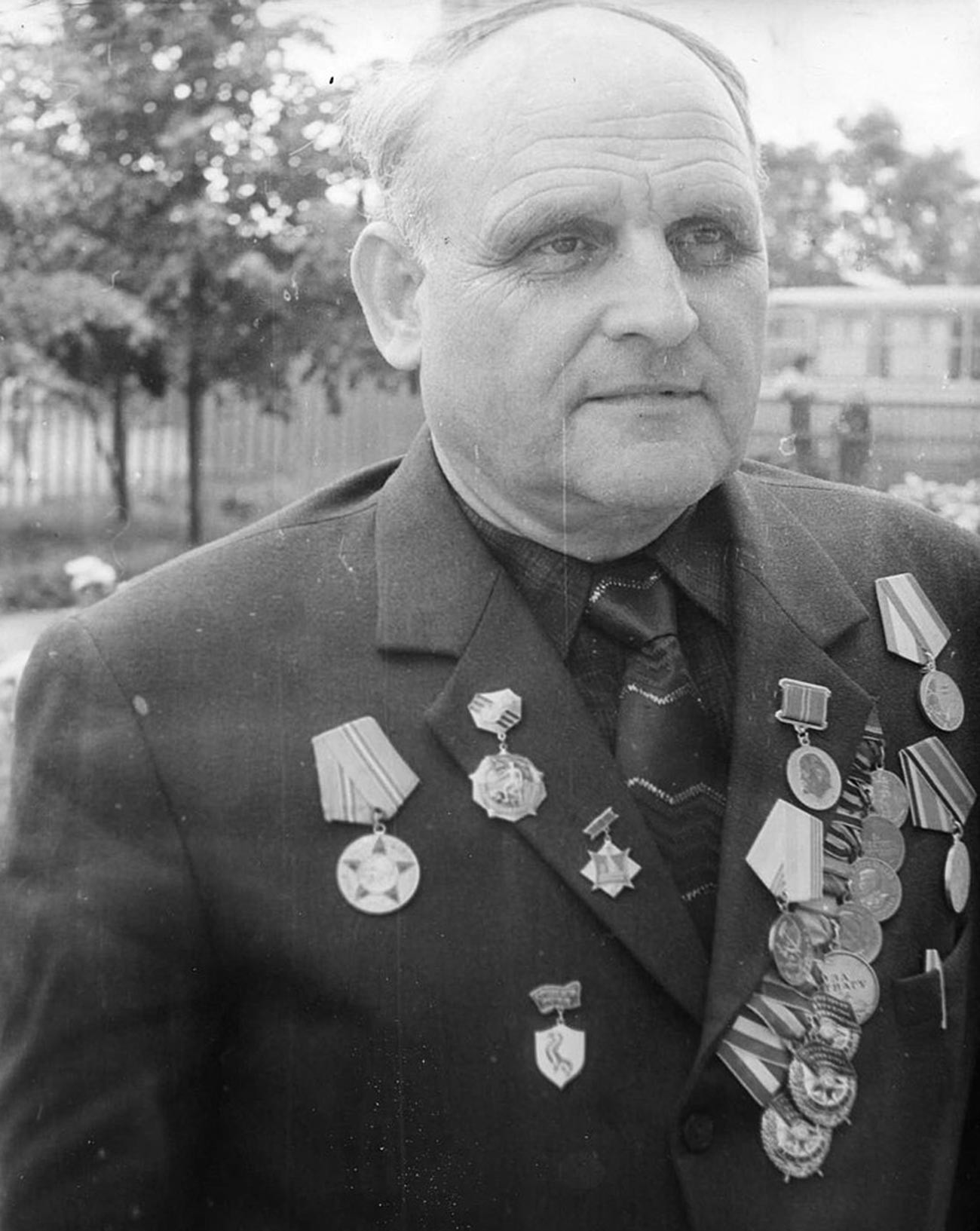 In the course of his unbelievable return to flying, Ivan Antonovich performed 52 fighter missions, before being transferred to ground control duties. The Senior Lieutenant, who was awarded three Orders of the Red Star for his service, was near Koenigsberg (modern-day Kaliningrad), when victory over the Nazis was announced. He passed away in 2018 at the age of 95.