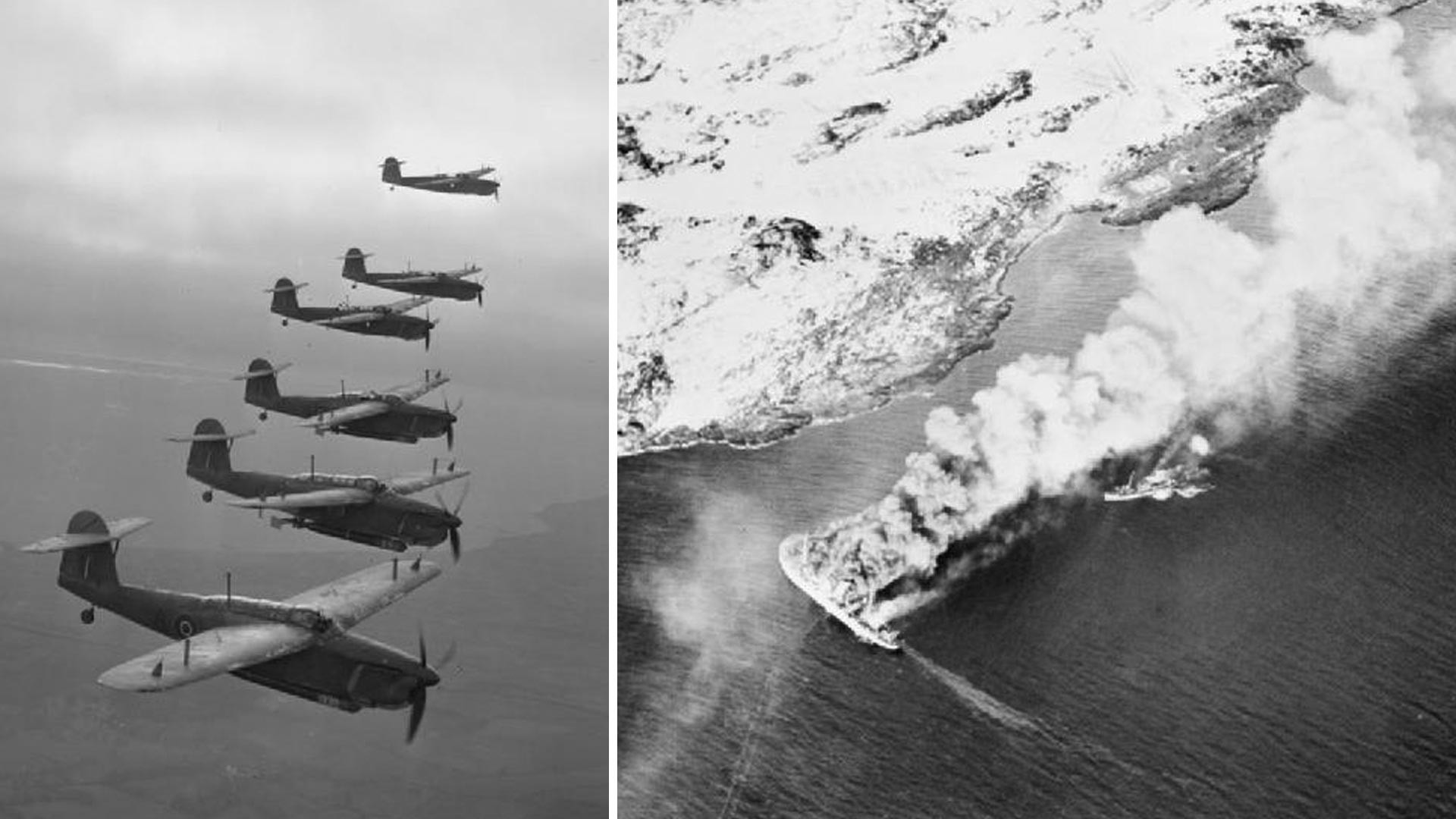 Archive photo
The loss of a German transport ship carrying Soviet prisoners-of-war was the worst shipping disaster in Norwegian history.

On the morning of November 27, 1944, a reconnaissance plane from the British aircraft carrier HMS ‘Implacable’ spotted a German maritime convoy between the islands of Tjøtta and Rosøya off northern Norway. The large transport ship ‘Rigel’, escorted by several patrol boats, was sailing along the coast in a southerly direction towards Trondheim. 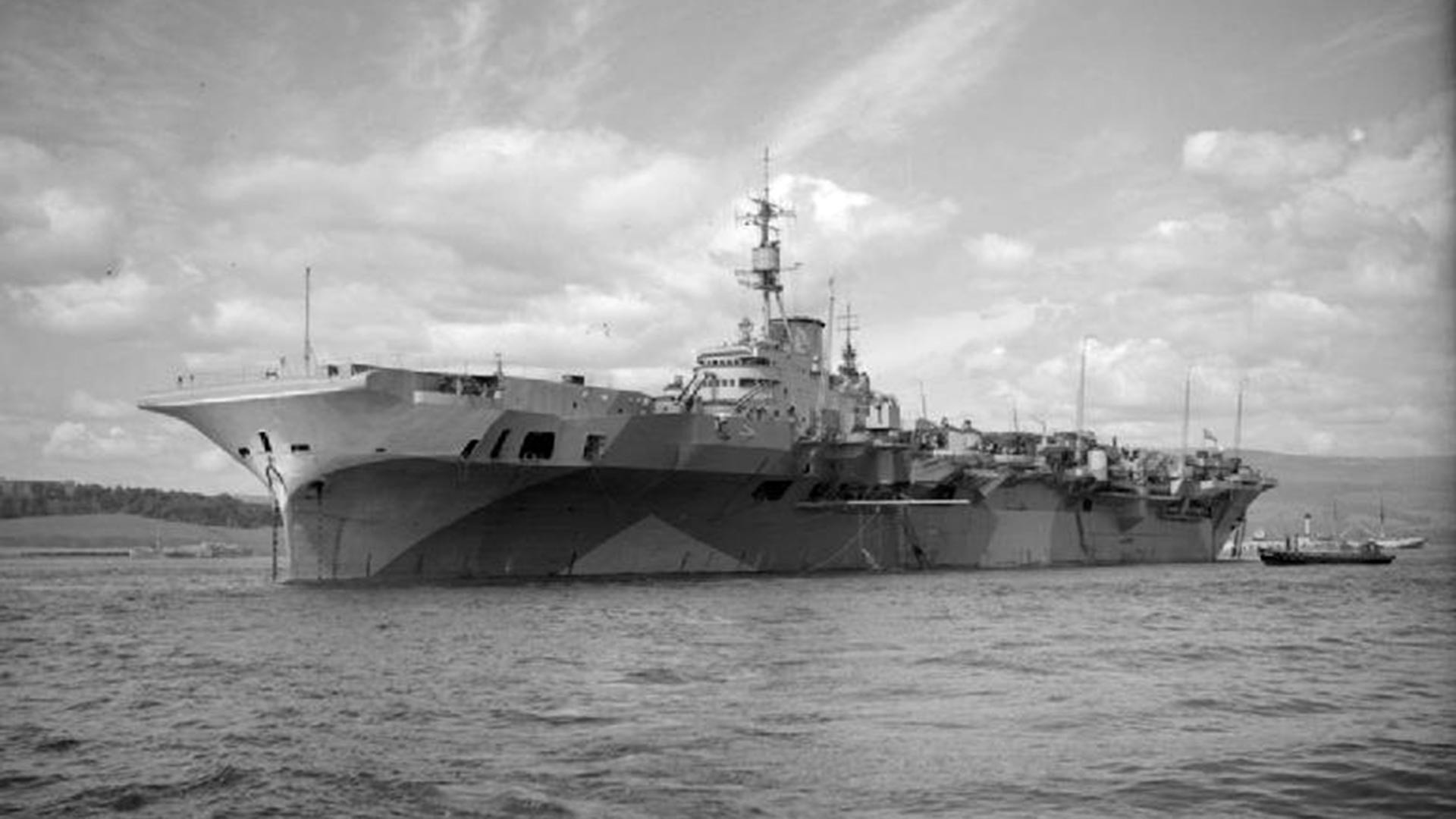 This was a quarry too good to be missed. Fairey Barracuda torpedo and dive bombers took to the sky from the carrier’s deck, accompanied by fighter planes. None of the British military could imagine at the time what a disastrous mistake they were making.

Before the start of World War II, the Rigel had served in Norway as a cargo ship. After the country’s occupation by the Germans in 1940, it was requisitioned for the needs of the German army and started being used for carrying troops and military materiel. 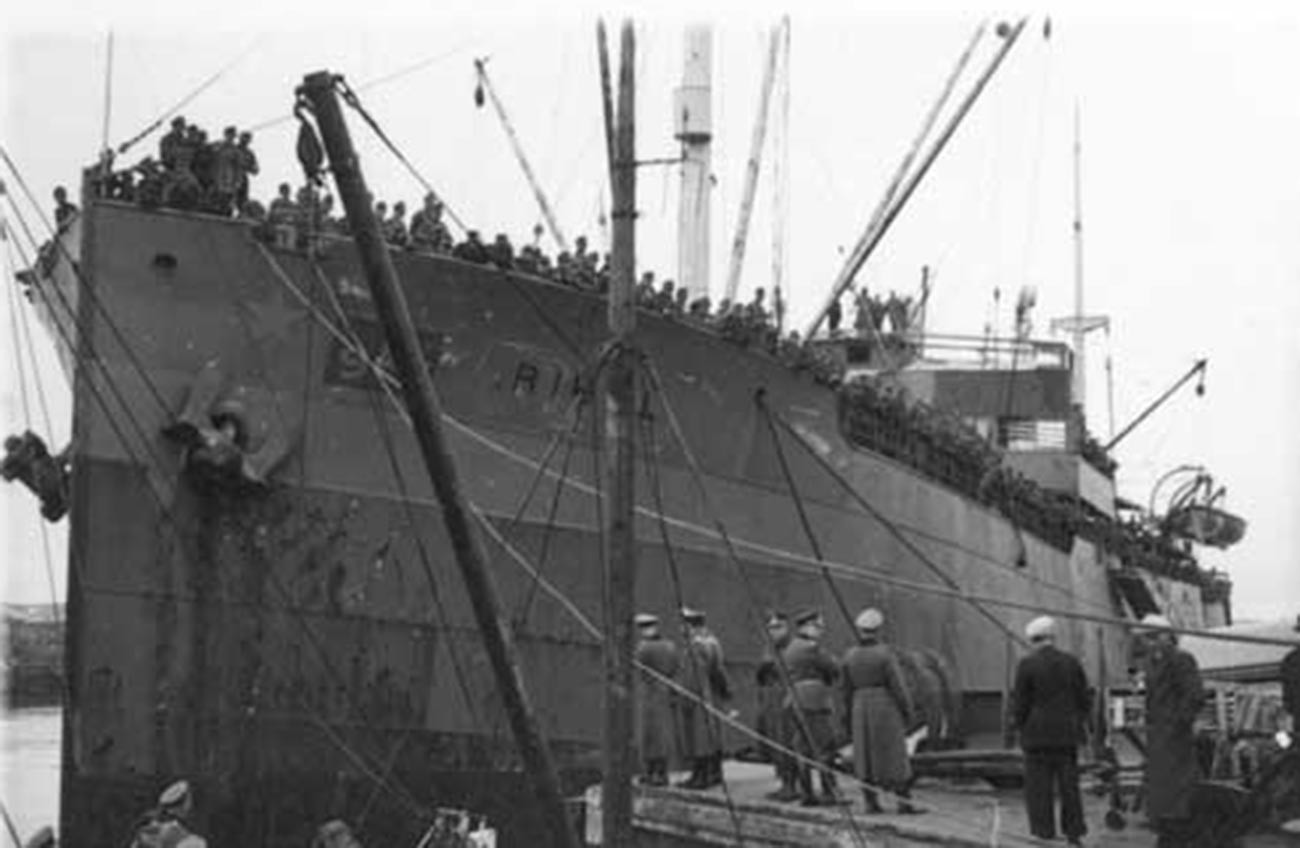 The Rigel set off on its ill-fated November voyage with a completely different cargo, however. On board, guarded by almost 400 soldiers, were 95 German deserters and more than 2,200 prisoners-of-war - largely Red Army servicemen, as well as Yugoslavs and Poles.

Temporarily put to use as a floating prison, the ship was completely unsuited to this role. People were being kept in the cargo holds like penned cattle - in terribly overcrowded conditions and without ventilation or access to elementary sanitary facilities. 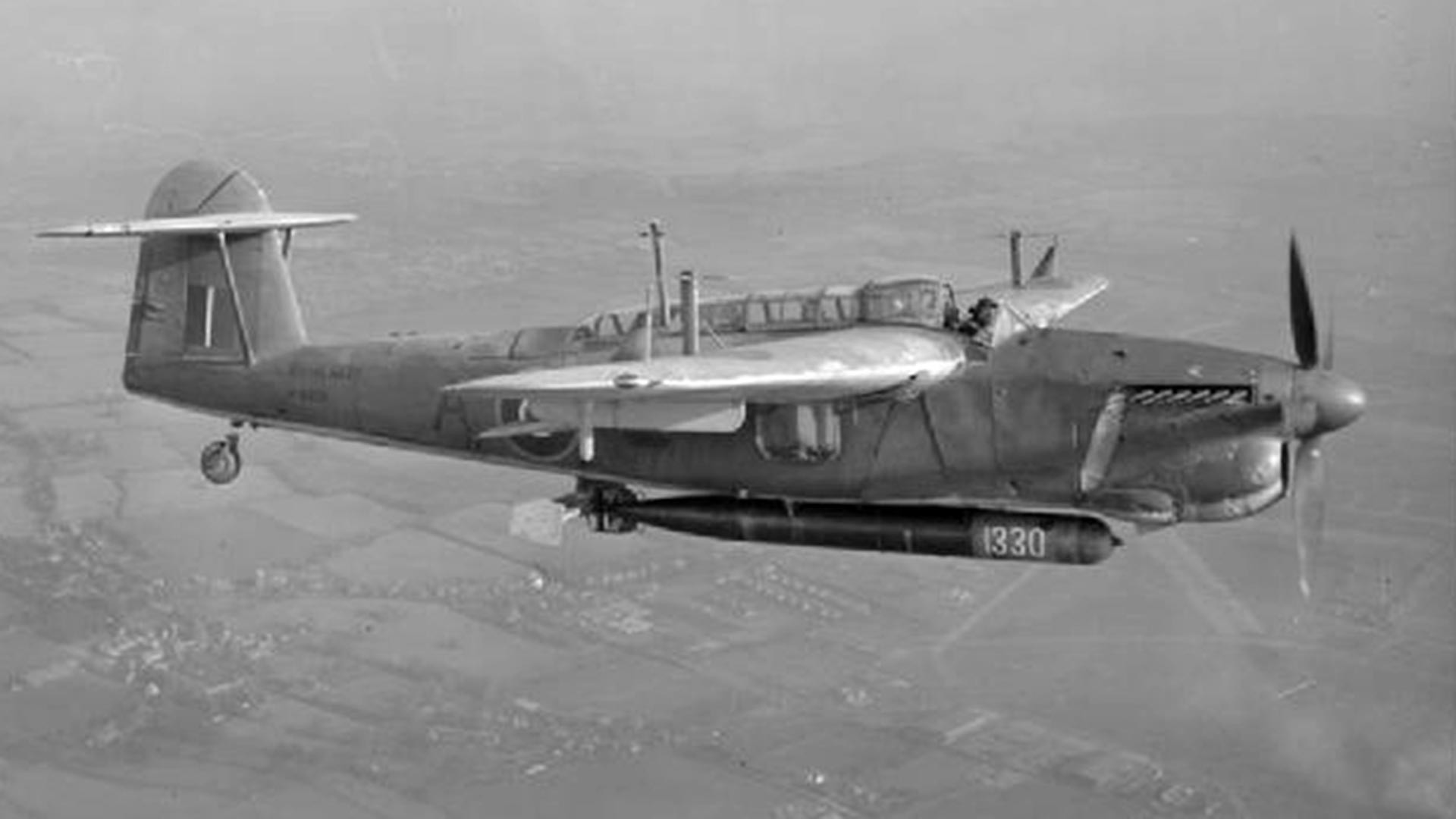 The British pilots who discovered the ship knew nothing of all this. They believed they had stumbled across a German troopship carrying reinforcements for the German forces in Central Europe.

The poorly defended convoy stood no chance against the British aircraft. The Rigel sustained several direct hits and started rapidly sinking. The bombs destroyed the stairways in the cargo holds, condemning hundreds of people to a certain death. 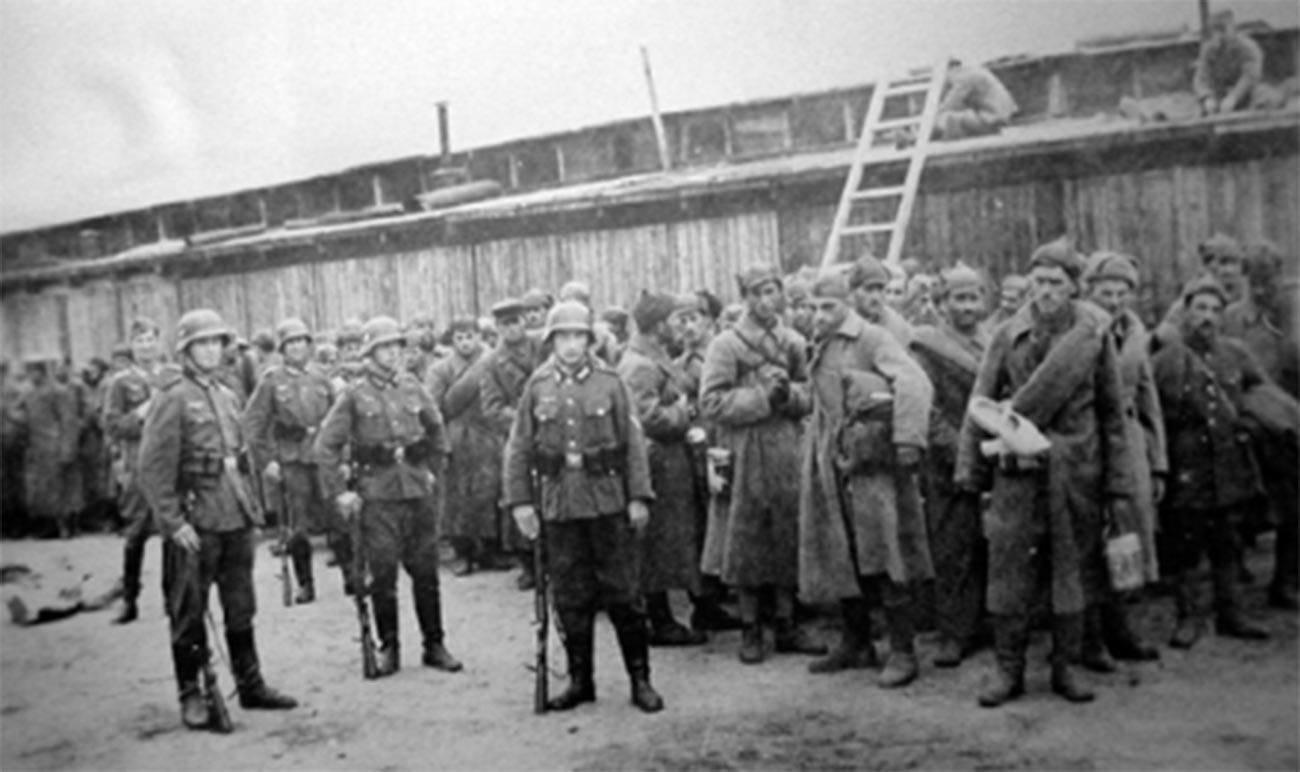 Anyone who somehow managed to get up on deck ended up scuffling for the ship’s few items of life-saving equipment. “It was a life-and-death struggle. I was young and strong and fought for my life,” recalled Asbjørn Schultz. Arrested for getting into a fight with a German soldier, he was one of eight Norwegian prisoners on the Rigel and the only one to survive.

People were burned alive in the flames or drowned in the freezing water. “The sea and air were icy. The British continued to fire on those in the water and those on the life rafts,” Schultz said. 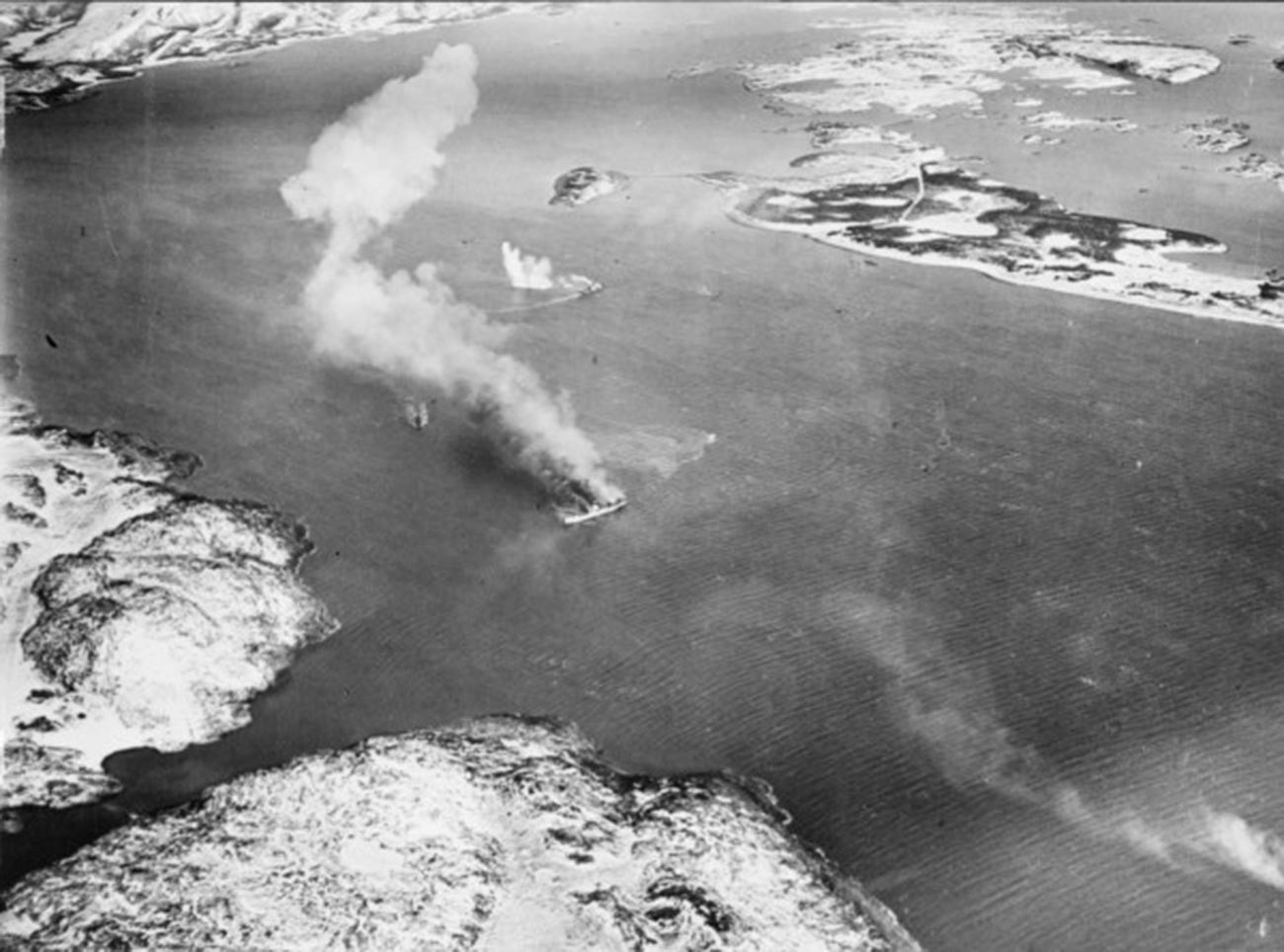 The German-controlled prisoner ship Rigel and a small V-boat escort burning after being bombed and strafed by British aircraft.

The Norwegian himself managed to get to the deserted island of Rosøya, which lay a few hundred meters away, on one of the life rafts. His companions on the short journey were a German soldier and a Soviet prisoner-of-war. On reaching dry land, each of them went their separate way.

The Royal Navy’s mistake cost almost two-and-a-half thousand lives, the majority of them Soviet prisoners-of-war. In total, 267 lives were saved, largely thanks to the fact that Heinrich Rhode, the Rigel’s captain, managed at the last moment to run the sinking ship aground in shallow water off Rosøya. 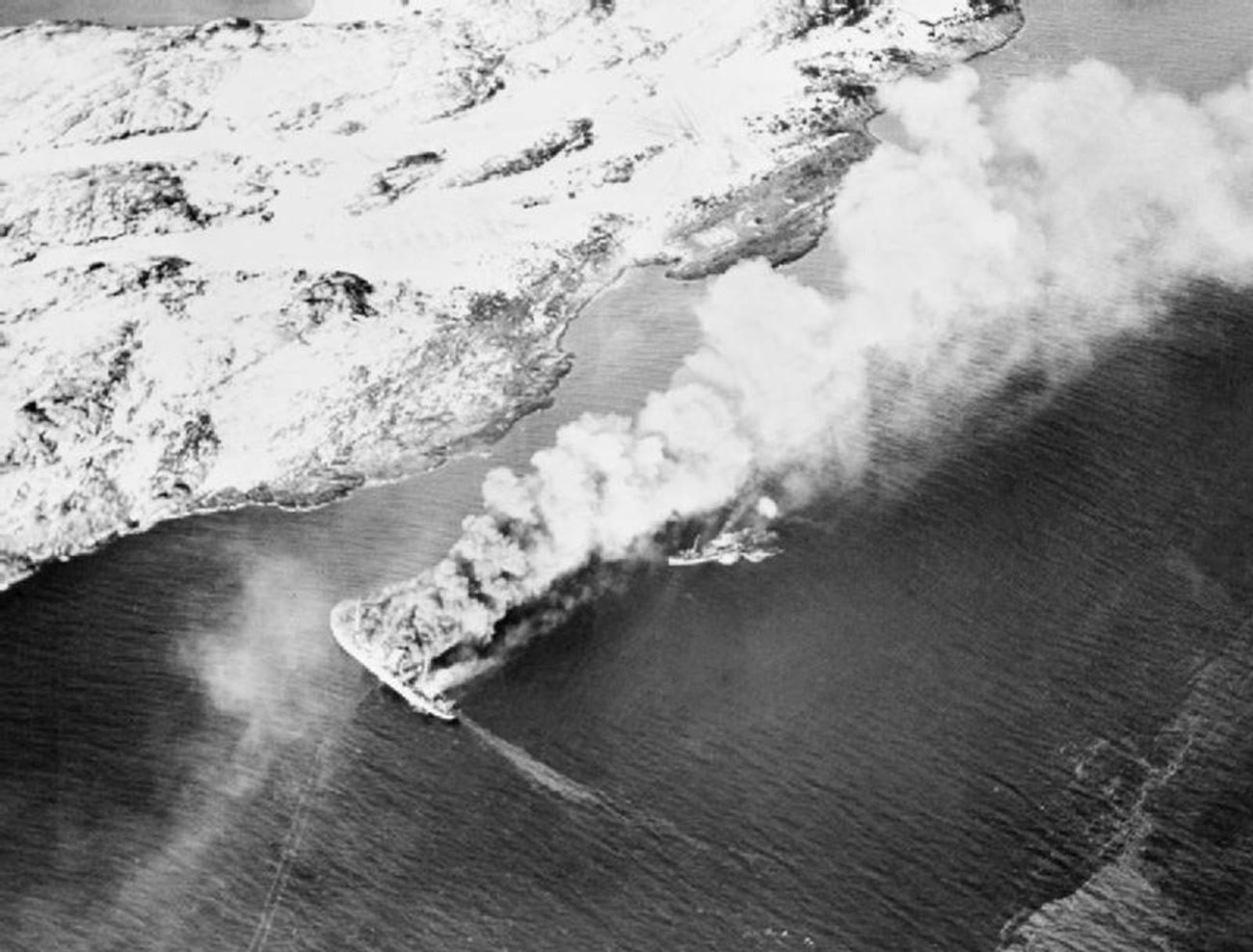 For a long time, the bodies of the Rigel’s unfortunate passengers washed ashore or were caught in the nets of local fishermen. For many of them, the sunken ship itself had become a mass grave. Its prow was visible above the waves near the lifeless island for several decades. The remains of the dead were only retrieved in 1969 and buried at a military cemetery on the neighboring island of Tjøtta.