Why is there a monument to Soviet pilots in WUHAN!? 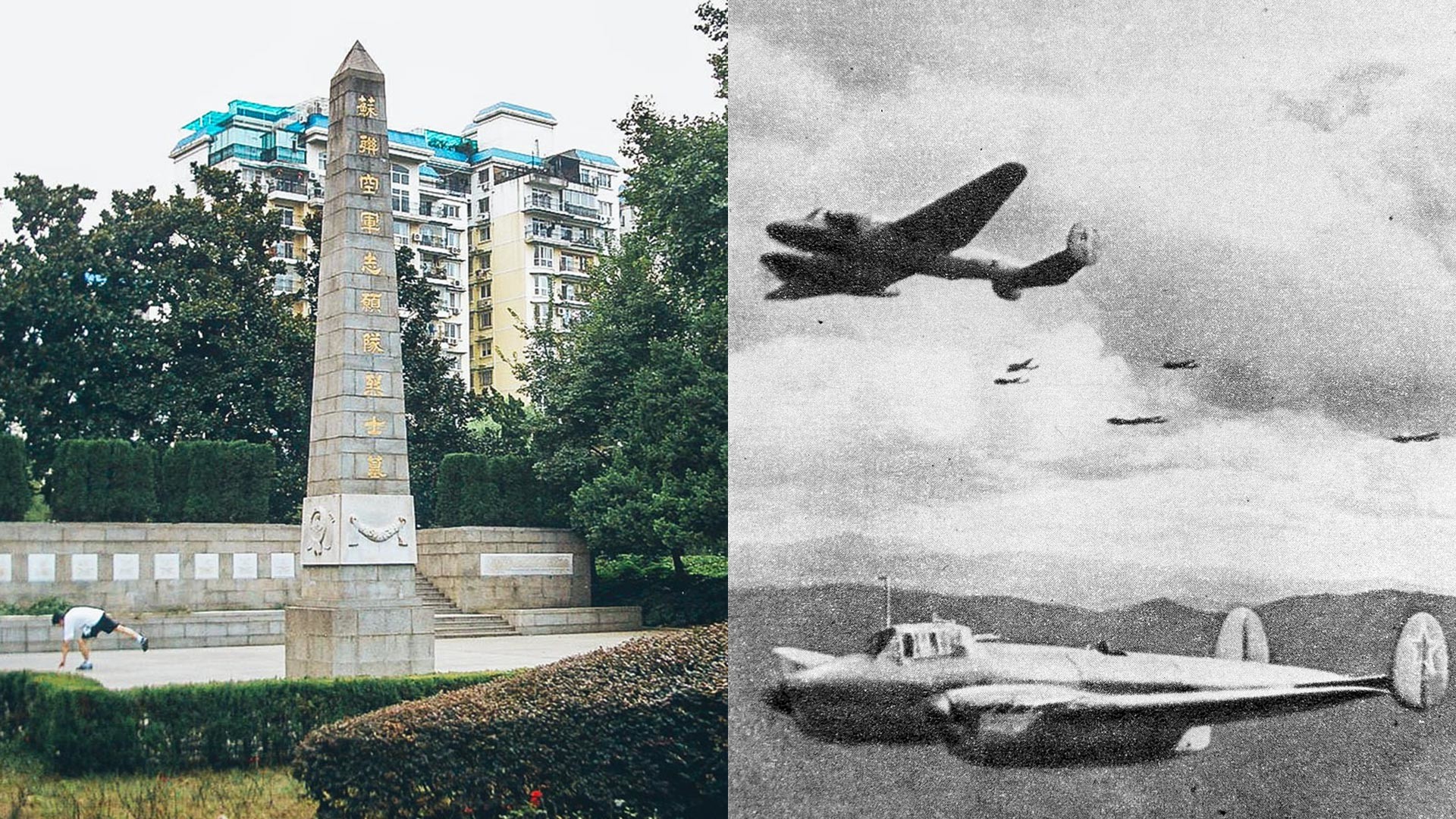 Sputnik; Vmenkov (CC BY-SA 3.0)
Soviet pilots showed miracles of endurance and heroism helping China in its war with Japan. Once they even ruined the Japanese emperor's birthday.

Walking through the Liberation Park in central Wuhan, the city now globally infamous as the place where the coronavirus pandemic started, you come across an eight-meter-tall obelisk which carries, among others, the following inscription: “The memory of Soviet pilots will live forever in the hearts of the Chinese people.” The monument marks a mass grave with the remains of nearly 30 Soviet servicemen.

The fact that at the very end of World War II, in August 1945, the Red Army liberated the northeastern part of China – Manchuria – from Japanese occupation is well known. But what were Soviet pilots doing in another part of the country, in Wuhan, and what did they do to earn such gratitude from the Chinese people? 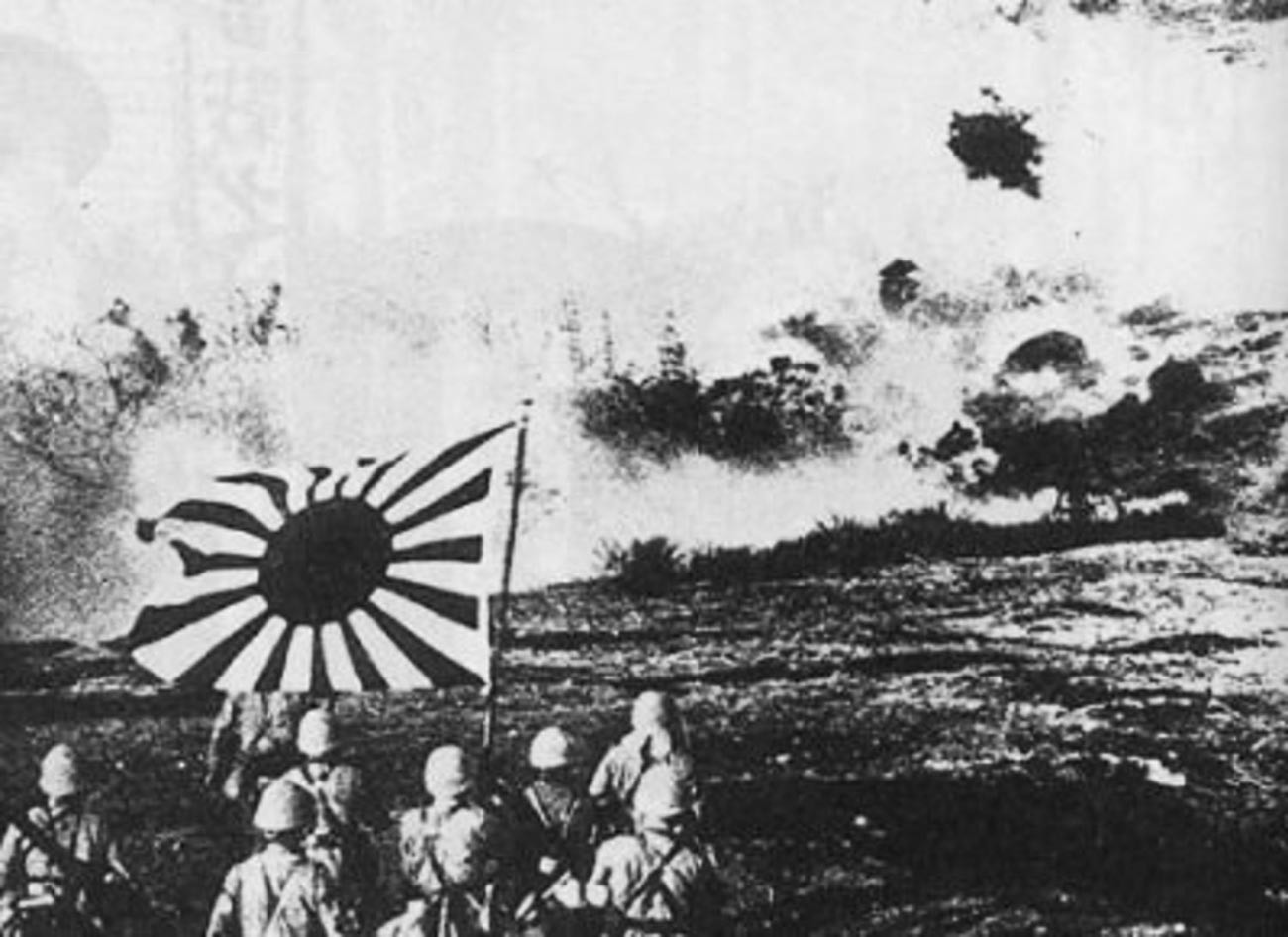 Soviet troops found themselves in China long before 1945, namely in 1937, shortly after the start of the full-scale Japanese invasion of that country. Moscow saw Tokyo’s aggressive policy as a threat to its own security and agreed to the Chinese leadership’s request for help. As Stalin said at the time: “We will be able to provide regular assistance to China, provided there is no war in Europe.”

To begin with, the USSR contributed to a temporary reconciliation between Mao Zedong’s communists, his ideological allies and the ruling Kuomintang party, which made it possible to establish a united front against the aggressor. 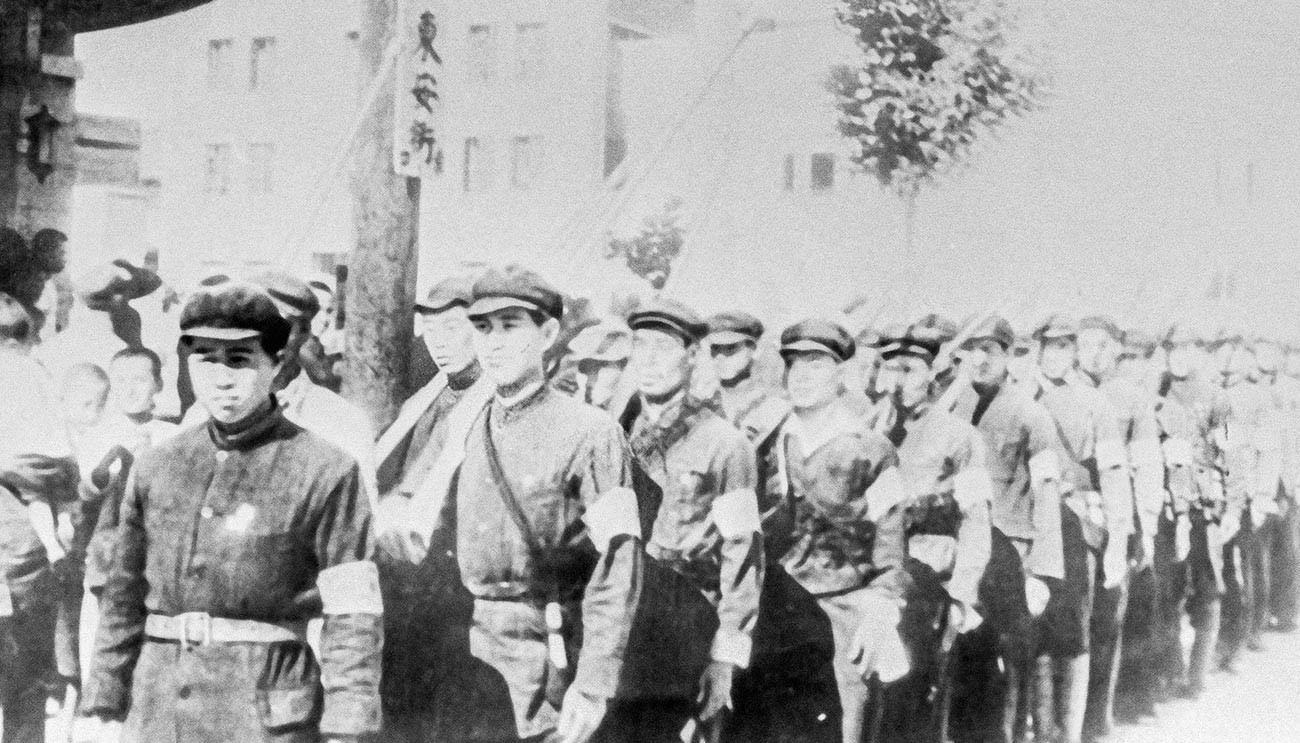 Moscow was not ready to enter into an open armed conflict with Japan, but provided Chiang Kai-shek’s government with several loans to purchase Soviet weapons at preferential prices, 20 percent below the global market. In total, from October 1937 to 1941, the Soviet Union supplied China with 1,235 fighters and bombers, 82 tanks, 16,000 artillery pieces, over 14,000 machine guns, 50,000 rifles, almost 2,000 vehicles and tractors, as well as ammunition, gas masks, medicines and much more.

In addition to weapons, the Soviet Union began to secretly dispatch military specialists to China, who – in order to avoid a conflict with Japan – positioned themselves as volunteers. In the shortest possible time, Soviet instructors managed to increase the combat effectiveness of 40 (out of 246) infantry divisions of the poorly trained Chinese army, contributed to the formation of mounted divisions and provided intensive training to tank and flight crews. If previously in battles with the Japanese, Chinese troops suffered losses in a ratio of five to one, thanks to Soviet specialists, this figure significantly decreased. 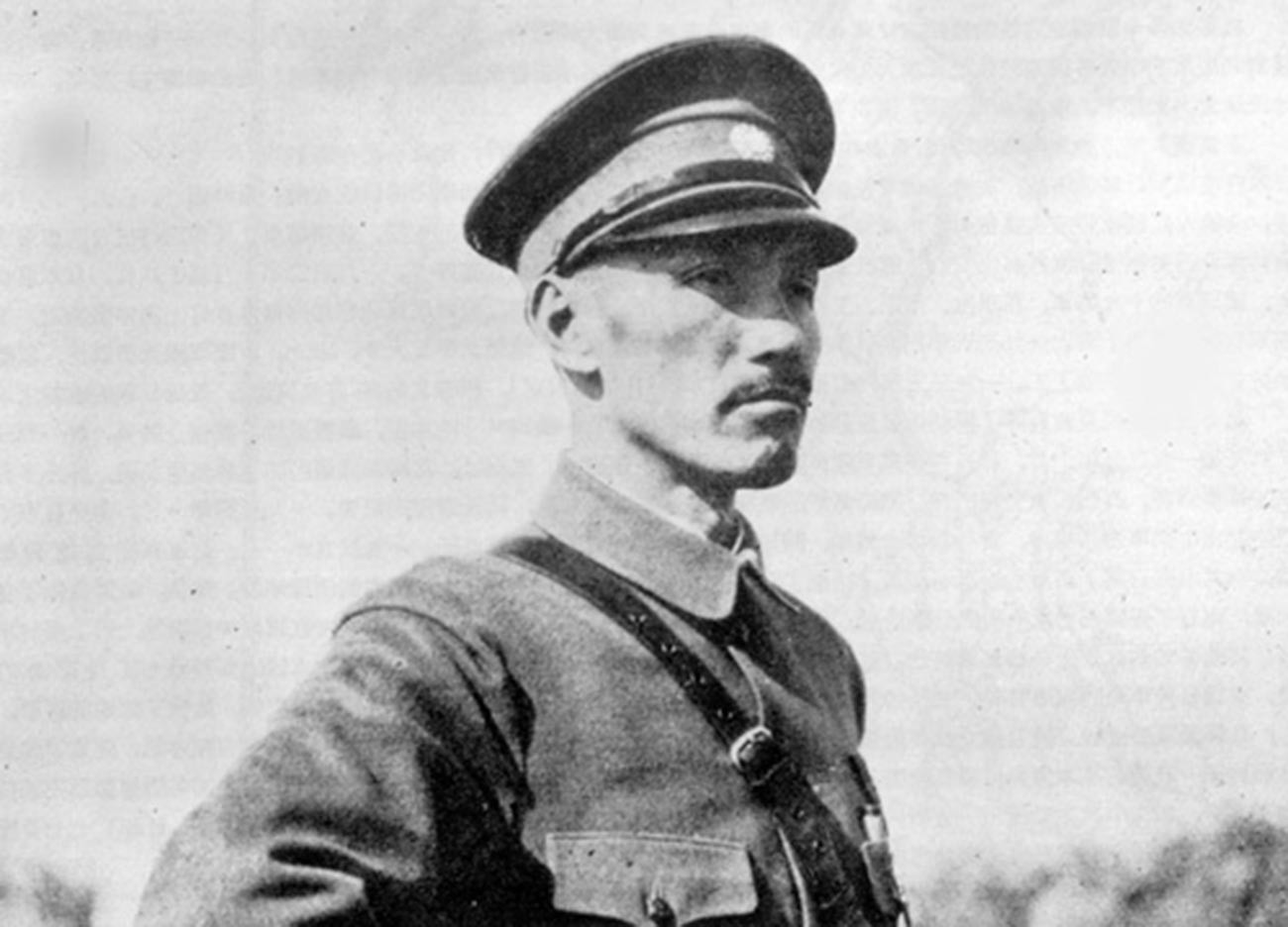 The most important role among those specialists was played by Soviet pilots, who not only trained their Chinese colleagues, but also actively participated in air battles themselves. Prior to their arrival, the Imperial Japanese Army Air Service had reigned supreme in China’s skies.

The Japanese first became aware of the emergence of a new serious enemy on November 21, 1937, in an air battle over the Chinese capital Nanjing, when seven Soviet I-16 fighters clashed with 20 Japanese aircraft, shooting down two fighters and one bomber without losing any of their own aircraft. 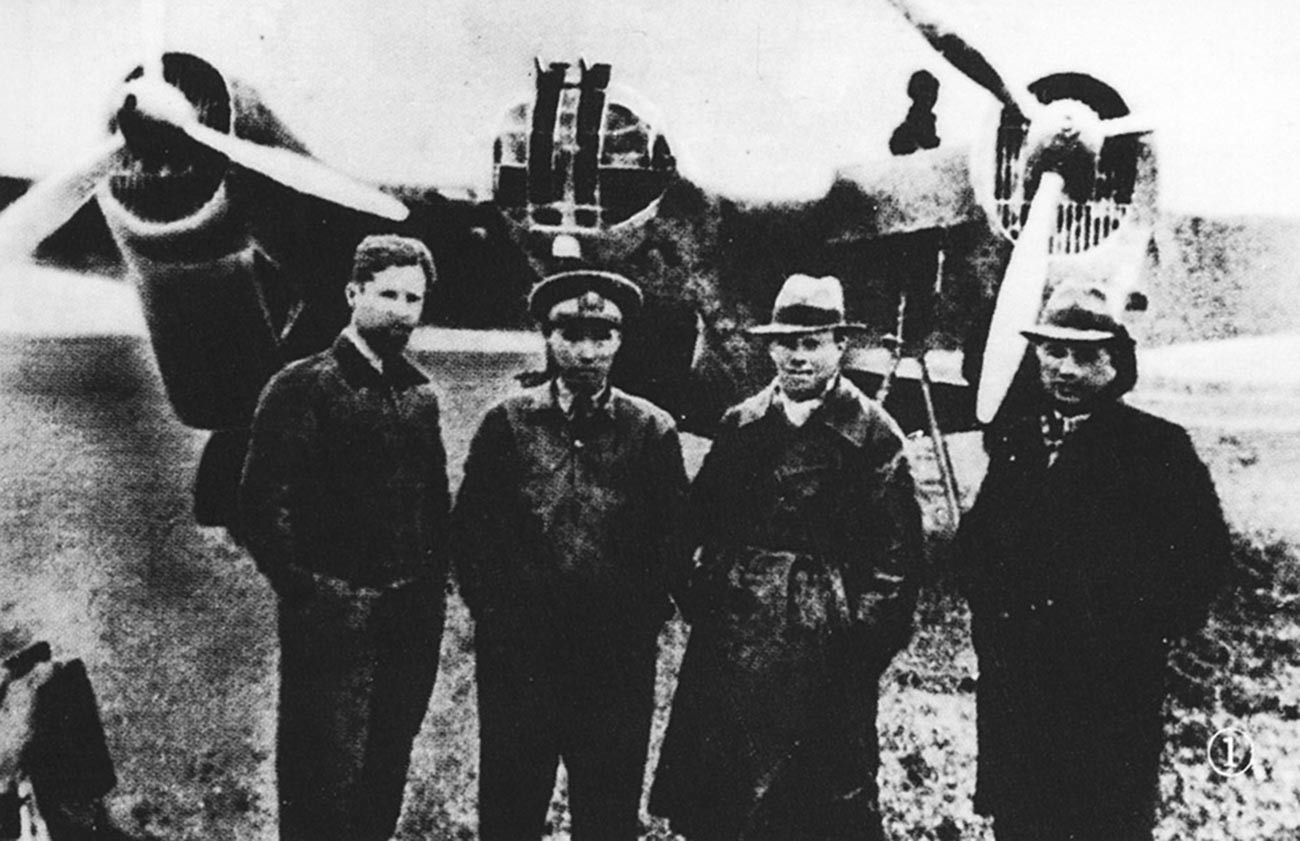 Manifold inferior to the Japanese in numbers, Soviet pilots had to make four to five sorties a day to defend Chinese cities. But their function was not limited to defense alone.

On February 23, 1938, on the 20th anniversary of the Red Army, 28 SB bombers, having covered a distance of almost 1,000 km without fighter cover, carried out a strike on one of the main Japanese Air Force bases on the island of Taiwan (then known as Formosa). To save fuel and increase their range, the bombers flew at an altitude of about 5,000 m (16,400 ft). 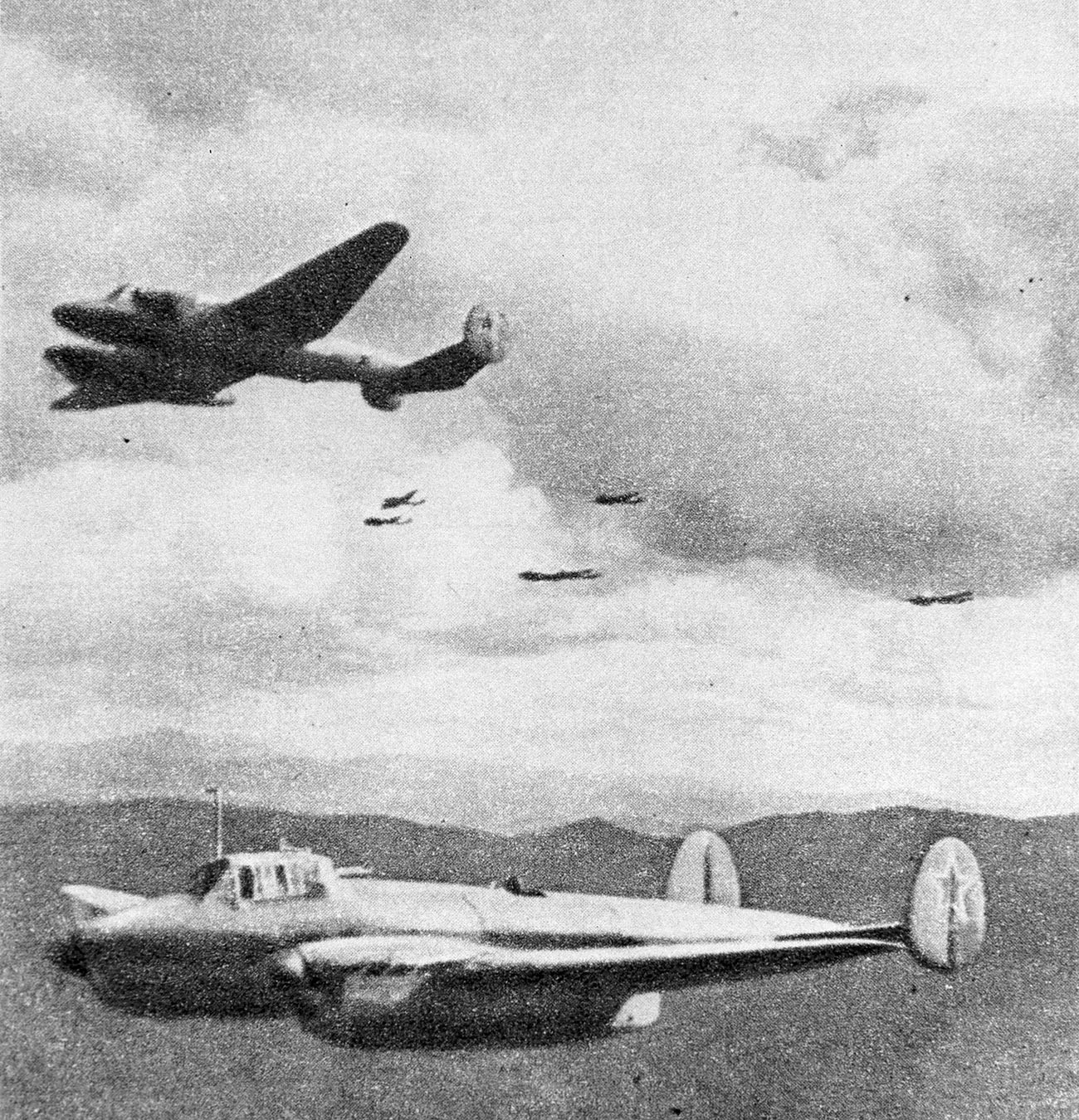 Without oxygen masks, the pilots spent the entire flight at the limit of their physical ability because of hypoxia. “The heart is beating faster, the head is spinning, you feel sleepy… All you can rely on is your physical endurance,” the raid commander, Fyodor Polynin, recalled in his memoirs ‘Combat Routes’.

The attack on Taiwan’s Matsuyama air base caught the Japanese by surprise. In it, 40 enemy aircraft were destroyed, not counting those that were stored disassembled in containers; hangars and a three-year supply of fuel were also burned down. In the end, the governor of Taiwan was removed, while the commandant of the air base ended up committing suicide.

Soviet I-16 fighter covered with the Chinese flag.

In the spring of 1938, Japanese aviation rained bombs on Wuhan. One of the most important cities in the country, it had become a temporary sanctuary for the Chinese government and military command after the fall of Nanjing in December 1937.

On April 29, Japanese pilots decided to celebrate Emperor Hirohito’s birthday by inflicting a crushing air strike on the city. The Japanese raid involved 18 bombers, covered by 27 fighters. As they were approaching Wuhan, they were met by 64 Soviet I-15 and I-16 fighters. 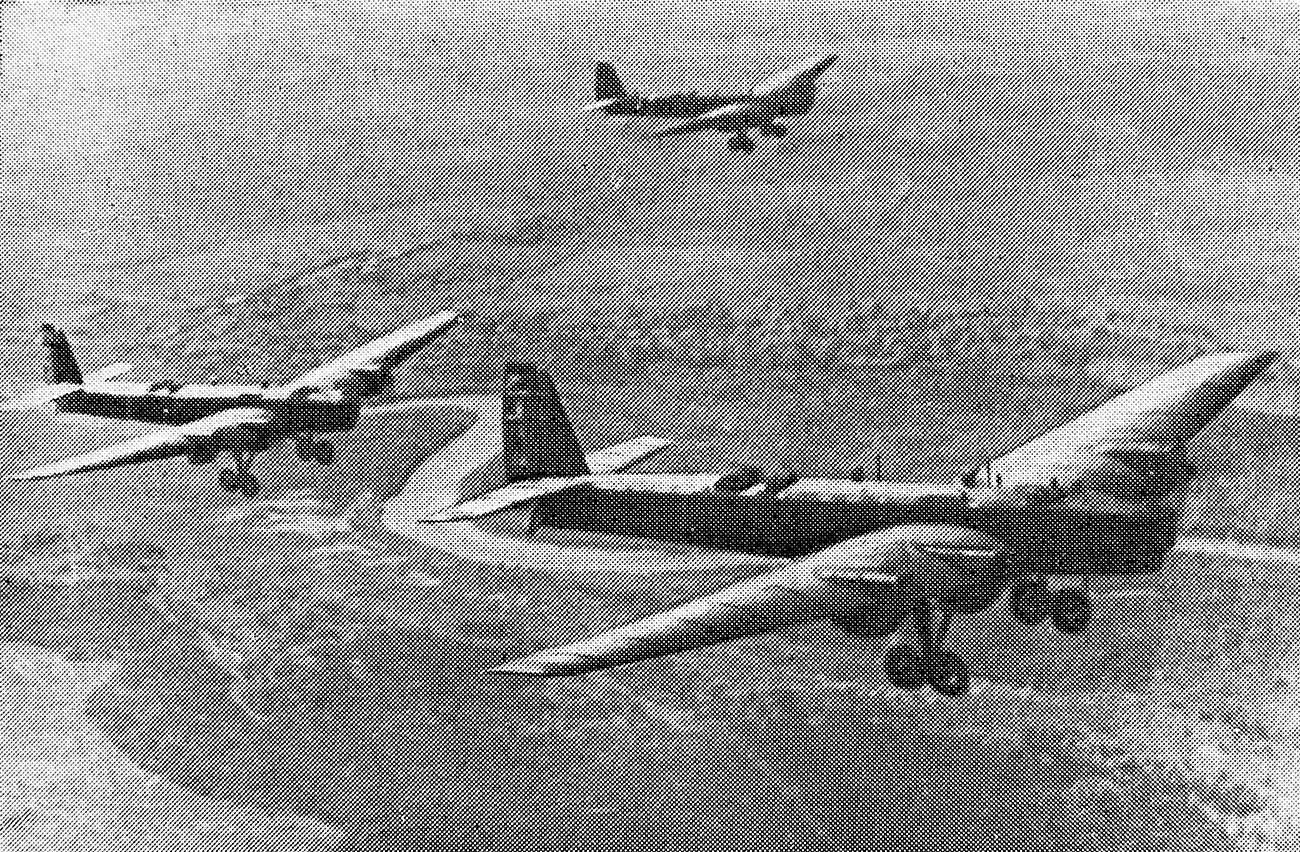 “High in the blue sky, white clouds were floating and exploding anti-aircraft shells looked like blossoming flowers,” recalled Guo Moruo, an eyewitness to the air battle. “The crackle of anti-aircraft guns, the roar of the aircraft, the sound of bombs exploding, the incessant rattle of machine guns – everything blended into an endless racket. In the sun, the wings of the aircraft flashed as the aircraft now soared up, then plunged down, now veered to the left, then to the right.”

Overall, during the air battle, which lasted just half an hour, 11 enemy fighters and 10 bombers were shot down. The Soviet side lost 12 aircraft. The Japanese, stunned by the sudden attack, did not appear in the sky over Wuhan for about a month. Another attempt they made, on May 31, also ended in failure. They lost 14 aircraft and such famous squadrons of the Imperial Japanese Army Air Service as the ‘Air Samurai’ and ‘Four Heavenly Kings’ were defeated. For their contribution to the defense of the city, the Chinese respectfully dubbed the Soviet pilots “a sword of justice”. 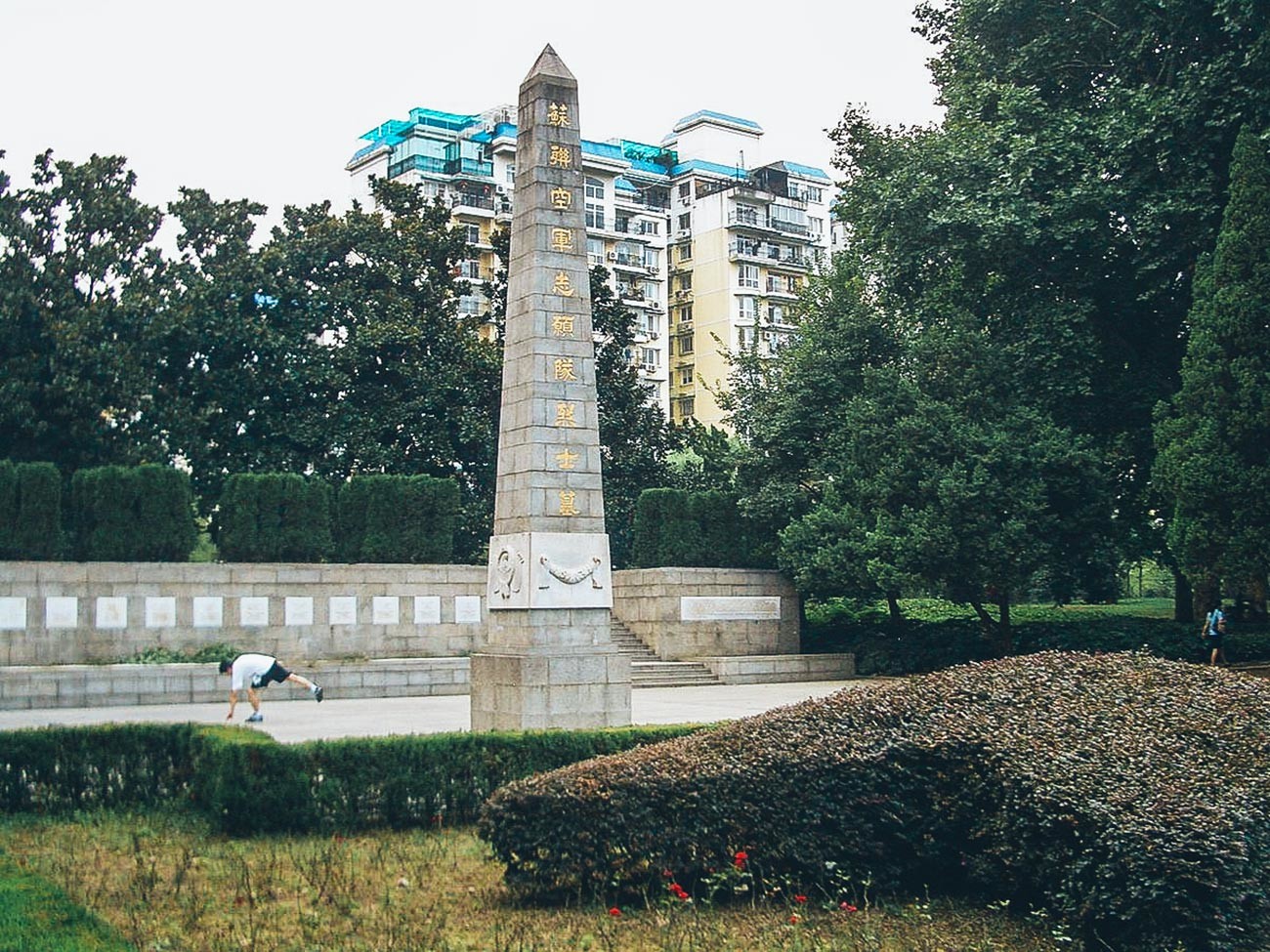 Monument at the graves of the Soviet aviators in Wuhan.

In 1940, when relations between the Kuomintang and Mao’s communists broke down completely, the USSR gradually began to phase out its military aid to the Chiang Kai-shek government. Soviet personnel no longer took part in hostilities against the Japanese.

In total, of the 700 pilots and aviation technicians sent by Moscow to China between 1937 and 1940, 214 were killed. Remains of many of them rest in dozens of mass graves dotted across the country and are carefully looked after by the Chinese state.