How a gang of drug addicts, masked as medics, terrorized criminals in the USSR 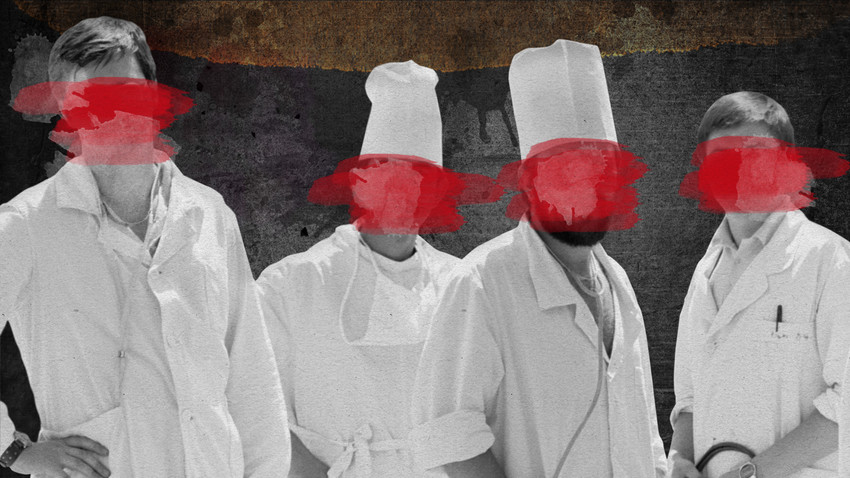 Kira Lisitskaya (Photo: Gennady Khamelyanin/TASS)
In the final days of the Soviet Union, a bloodthirsty gang opened a “hunting season” on Soviet shadow traders and their illegal wealth.

In the early 1980s, a wave of brutal murders shook the city of Rostov-on-Don. Someone was targeting people who had illegal wealth from selling rare or illegal goods on the black market. Police launched an investigation. Here’s what happened...

On February 5, 1980, the Soviet police registered a phone call from a shocked woman. Responding officers who arrived at the scene first discovered two female bodies and the woman who called the police, who was now hiding on the balcony.

One of the victims was a well-known profiteer in Rostov-on-Don — someone who engaged in entrepreneurial activities, outlawed by the Soviet criminal code, and made substantial wealth as a result. The woman was chopped up with a kitchen hatchet. 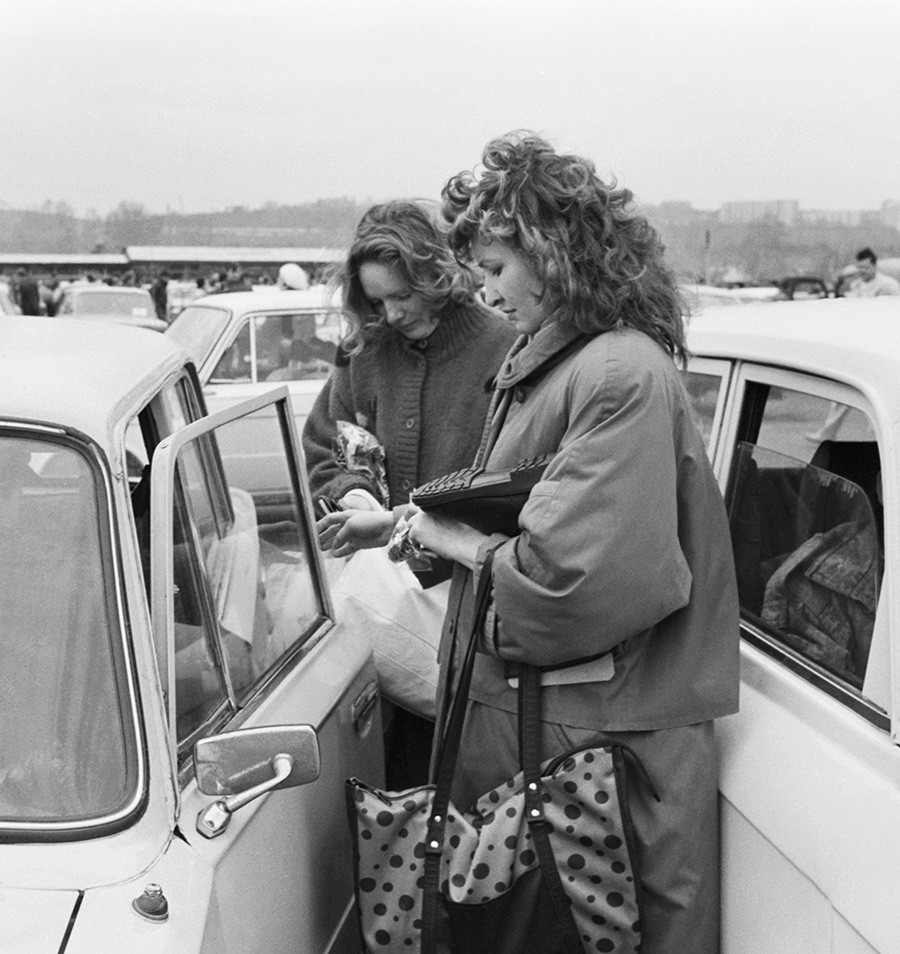 Illegal entrepreneurial activity in the USSR.

The other victim — the profiteer’s pregnant daughter — was strangled.

The surviving woman, who evaded a certain death by hiding on the balcony while the killers tortured and killed her friends, was the one who called the police, but could not report much about the attackers. 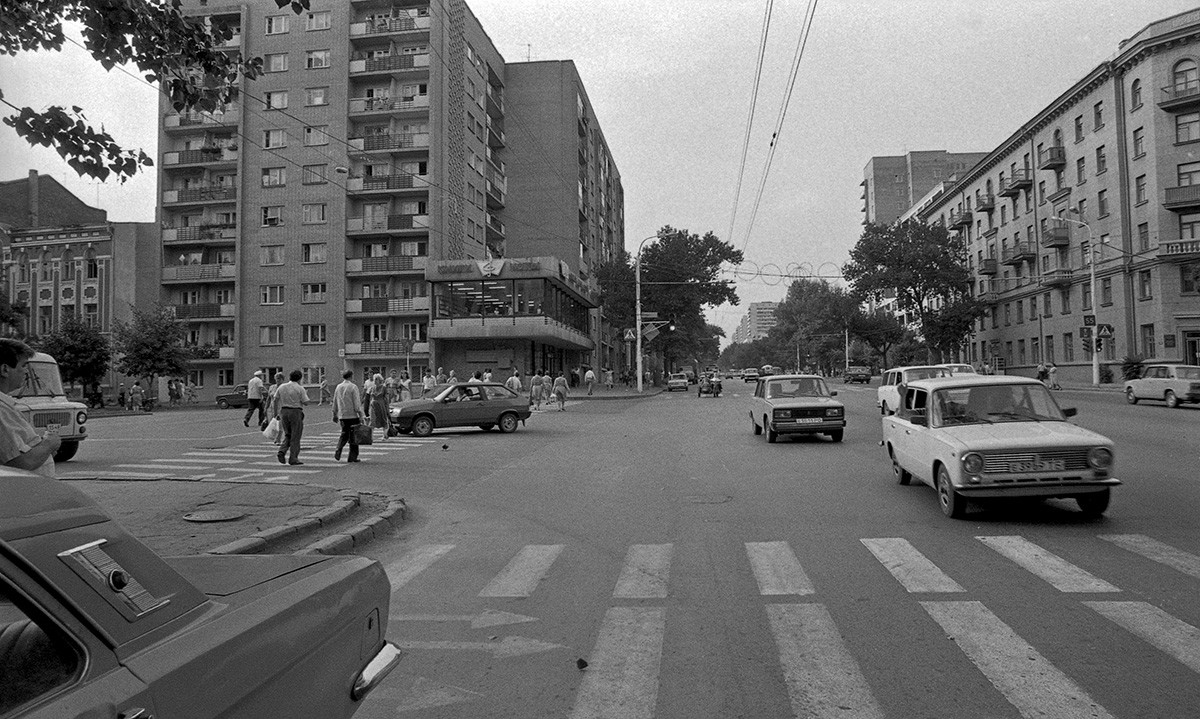 The locks in the apartment were intact, which led the detectives to believe the victims knew the killers and voluntarily let them into the apartment.

Only a few weeks into the investigation, another murder took place. The victim was a woman who was also brutally killed. Another similar detail that connected the two crimes was that the victim was a spouse of a well-known local profiteer.

Before they knew it, the investigators were facing a growing number of bodies and pressure from the highest level of political leadership to stop the bloodshed happening in Rostov.

One of the rare witnesses described the attackers as men appearing to be from the Soviet Caucasus and dressed in white scrubs of paramedics. The scared city residents began whispering about the brutal ‘Band of Paramedics.

While the police investigators were sifting through the city’s underworld, Zafas Bartsis, a native of Abkhazia, was planning his next crime with his partner, Khocheres Kosiyan. 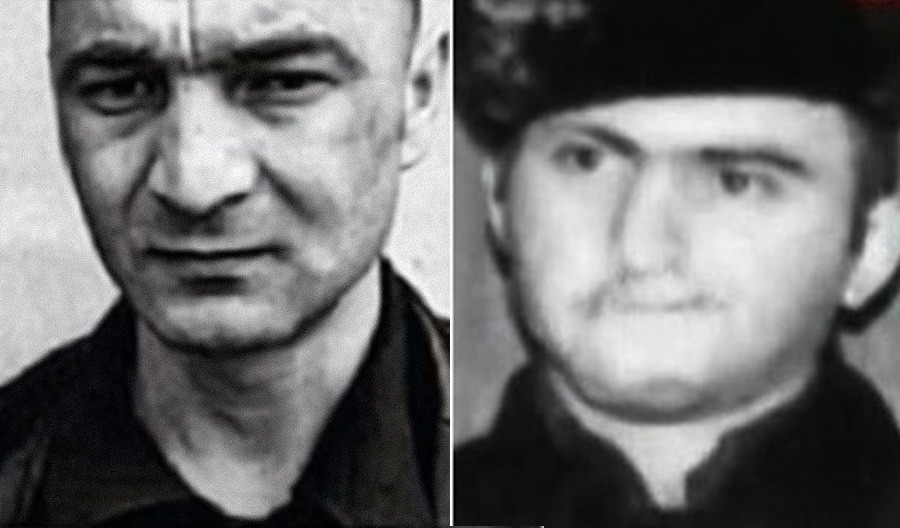 Zafas Bartsis, a son of a director of the central market in Sukhumi, was born with a silver spoon in his mouth. Despite his family wealth and influence in Abkhazia, Bartsis chose a different path in life: he became a drug addict and engaged in criminal activities.

When Bartsis’s father learned about his son’s vices, he sent him away to Rostov-on-Don, a relatively distant city, where he would not cast a shadow on the well-esteemed family.

Relocating to Rostov, Bartsis quickly entered the criminal underworld of the southern city. He met Khocheres Kosiyan, a criminal boss who went by the nickname ‘Spade Trump’.

In addition, Bartsis quickly found a new source of drugs: two medical students who traded in prohibited substances for profit.

Bartsis needed money to finance his destructive habit of taking drugs, which didn’t come cheap for the exiled pariah of the influential clan. Together with Kosiyan, Bartsis developed a plan: they would raid houses of those wealthy individuals in Rostov who would be unwilling to report the raids to the Soviet police, because they would be afraid of revealing sources of their illegal income. 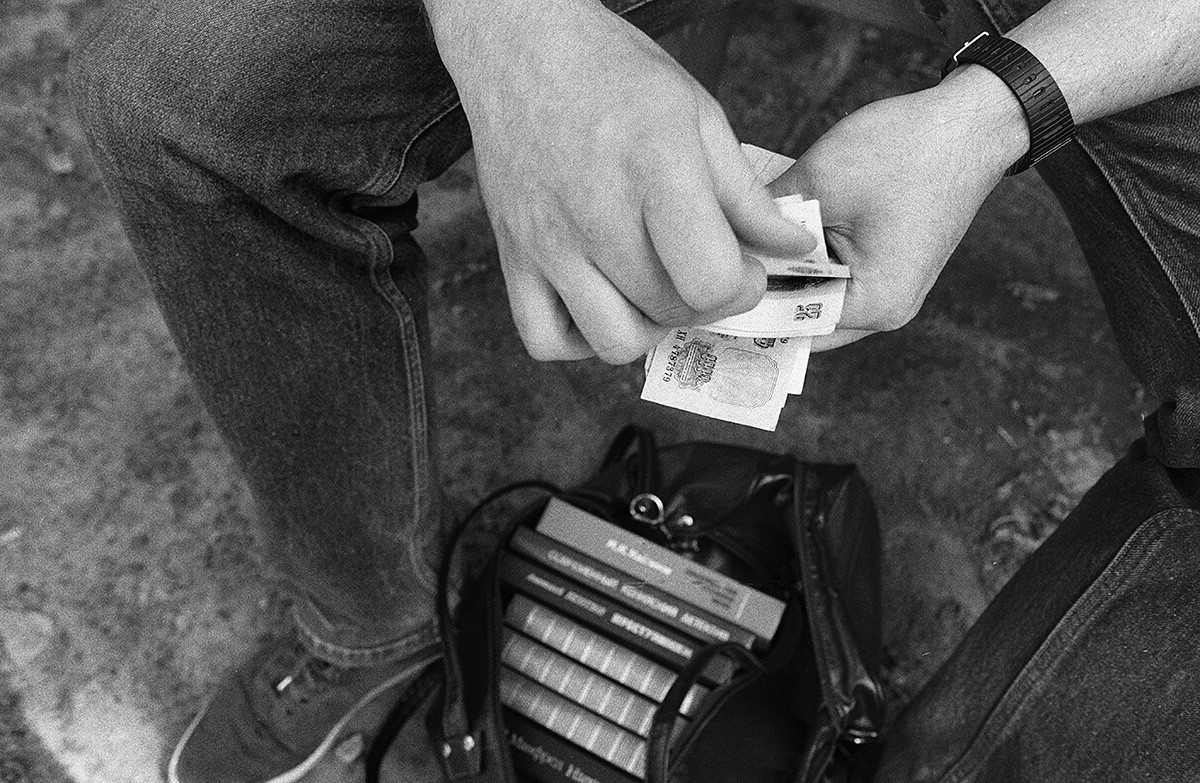 The criminals would raid houses of those wealthy individuals in Rostov who would be unwilling to report the raids to the Soviet police, because they would be afraid of revealing sources of their illegal income.

Bartsis procured white scrubs from the medical students who he bought drugs from and used them to con his victims into opening doors to criminals posing as medical workers.

The plan misfired, however, as the gang mostly consisted of drug addicts who were unable to control themselves. The raids got messy, leaving behind a trail of corpses.

The perpetrators reasoned the victims would be unwilling to cooperate with the investigators, because of the nature of their business. Partially, they were right and some of the surviving victims or victim’s relatives refused to cooperate with the police. However, the murderers did not take into account another facet of their victim’s business and made a stupid mistake. 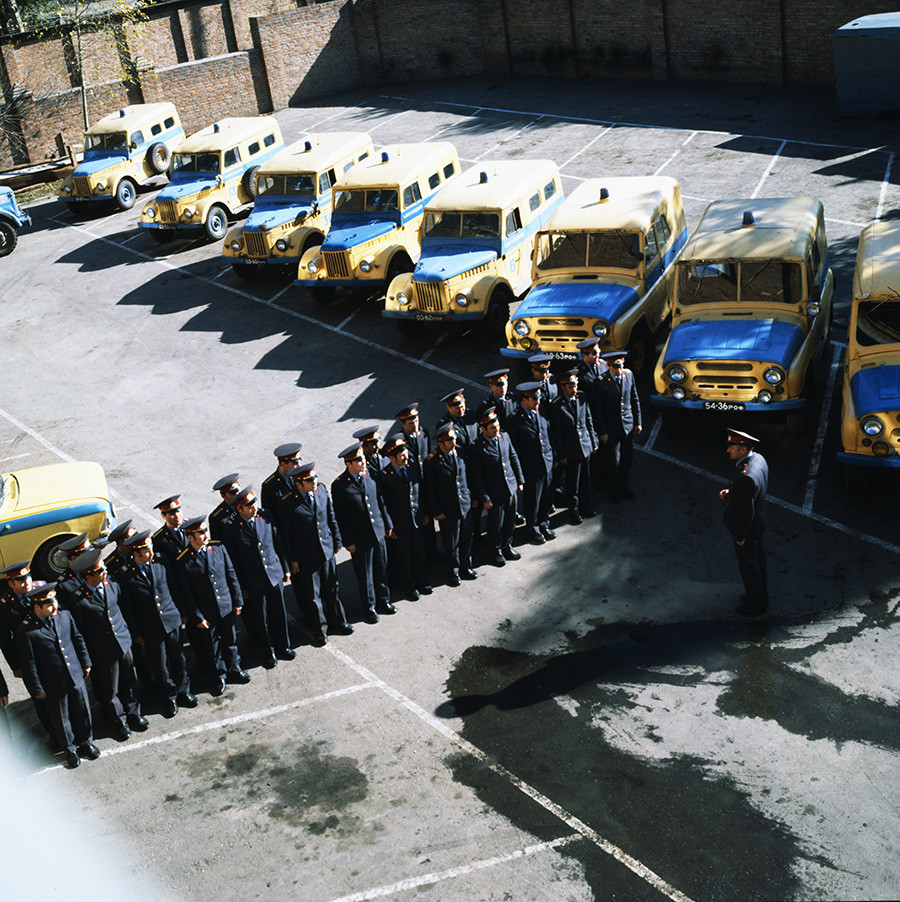 A police unit prepares for a shift in Rostov in 1980.

Some of the illegal profiteers kept detailed records of their clients, including those who only bought a single item. From such a book kept by one of the victims, the investigators retrieved the name ‘Zafas’. It turned out, Bartsis once bought a leather coat from his victim.

The investigators followed Bartsis and revealed his connections with the drug-selling medical students and a wanted criminal boss by the name of Kosiyan. Arrests followed.

Overall, around 40 people were reportedly arrested in relation to the case of the “killers in white scrubs”. Bartsis received a nine-year sentence in jail, while Kosiyan — 15 years.

Click here to find out who were ‘thieves-in-law’, Russia’s violent mafia bosses?