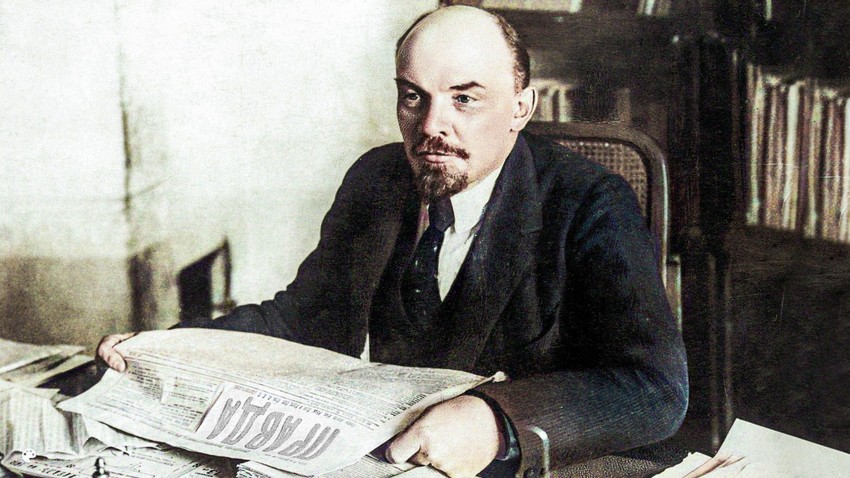 Hulton-Deutsch Collection/Corbis /Getty Images
Lenin spent much more than he was earning, but also adhered to an ascetic lifestyle.

Before the Russian Revolution of 1917 made him the head of a new state, Lenin relied on odd jobs, publications - and even his mother for income. Things changed after the revolution, however.

The future leader of the Russian Revolution was never lavishly rich; he maintained the ascetic way of life, even after finding himself on the top of the political ladder of the country.

Arriving in Moscow with his wife and younger sister in 1917, Lenin settled in the famous Hotel National right across from the Red Square. Although the hotel usually served as a harbor for high-ranking foreign dignitaries and politicians, its condition in 1917 — the turbulent year of the Russian Revolution — was far less luxurious than usual. 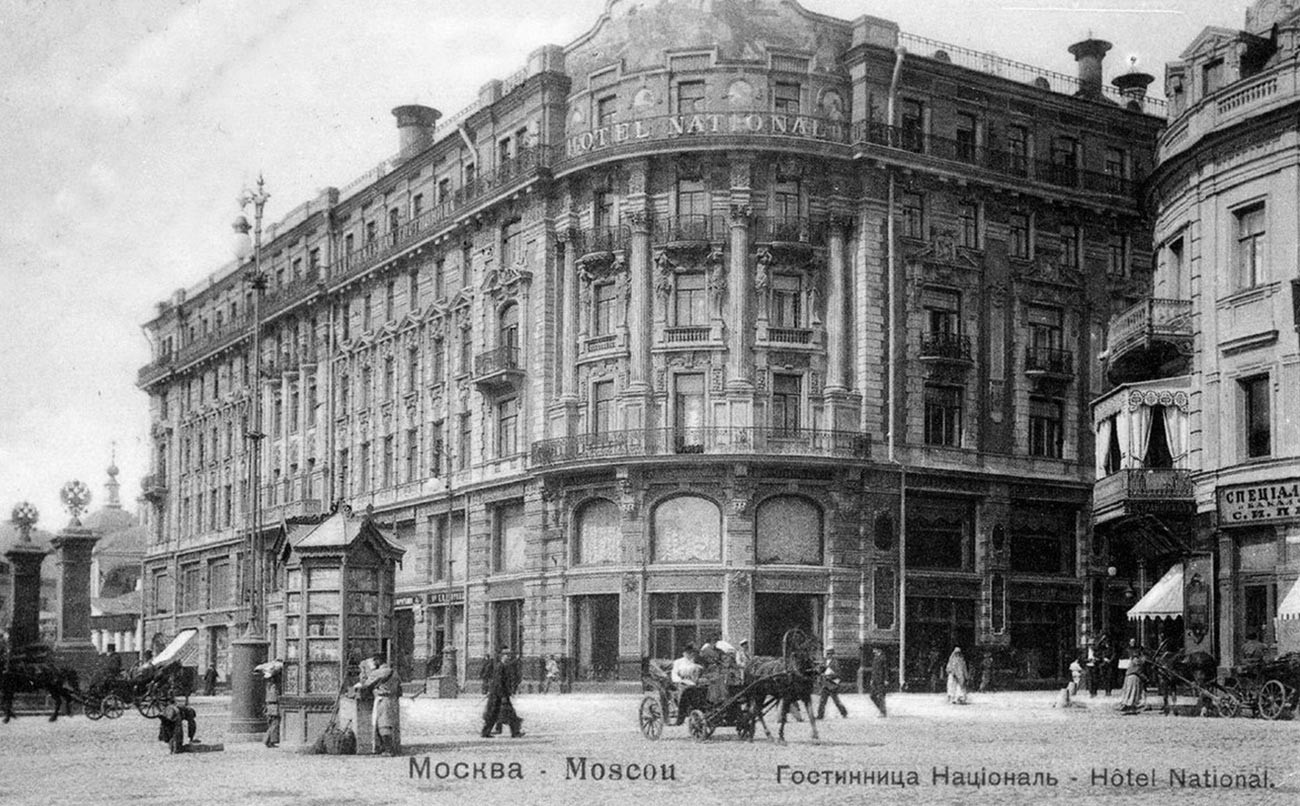 “Shrapnel had shattered several windows,” described John Reed, journalist and author of a book about the Russian Revolution, of the Hotel National. 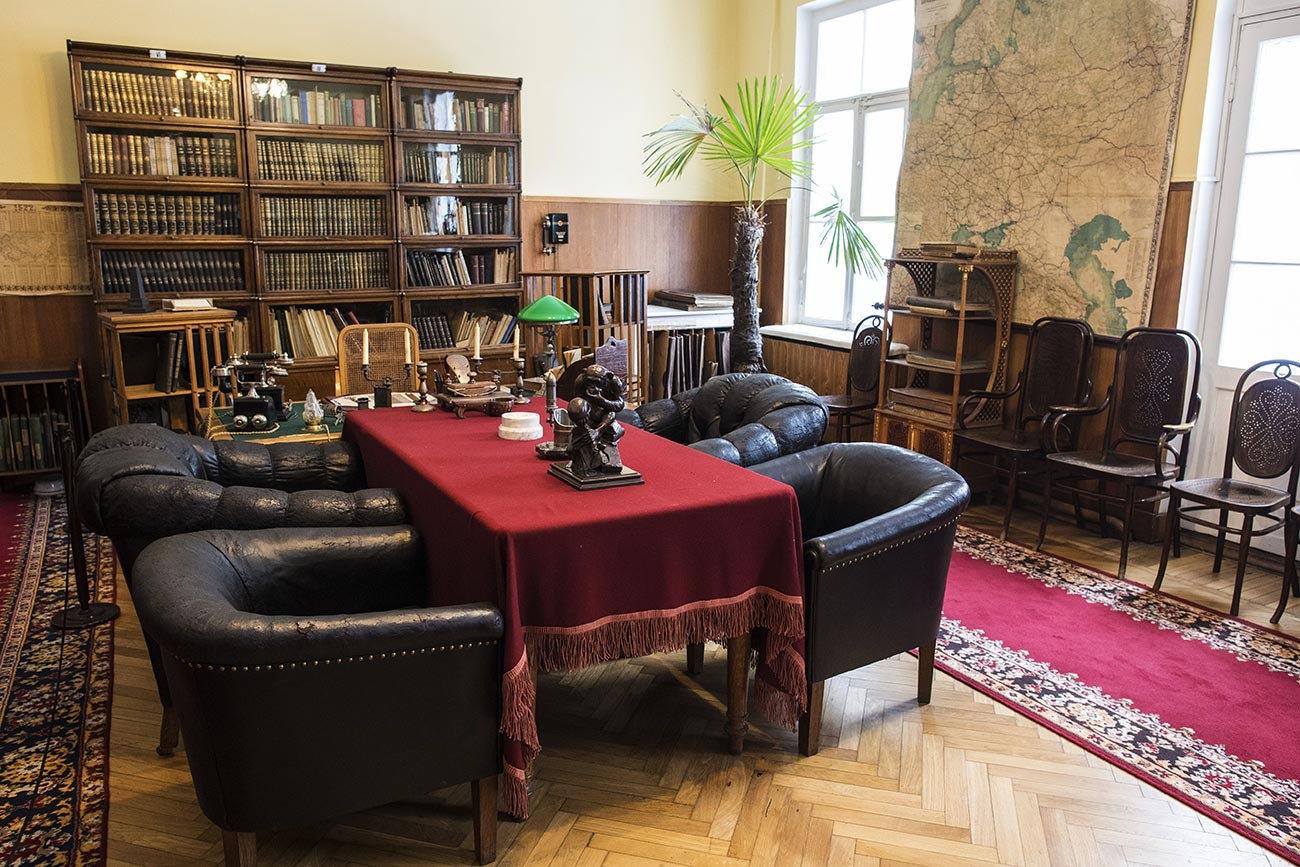 Lenin's cabinet in the Kremlin.

Nonetheless, Lenin and his family found it a suitable home for a period, while their Kremlin apartment was being prepared for them. In a few months, the new apartment was ready and Lenin moved in there with his wife and sister. 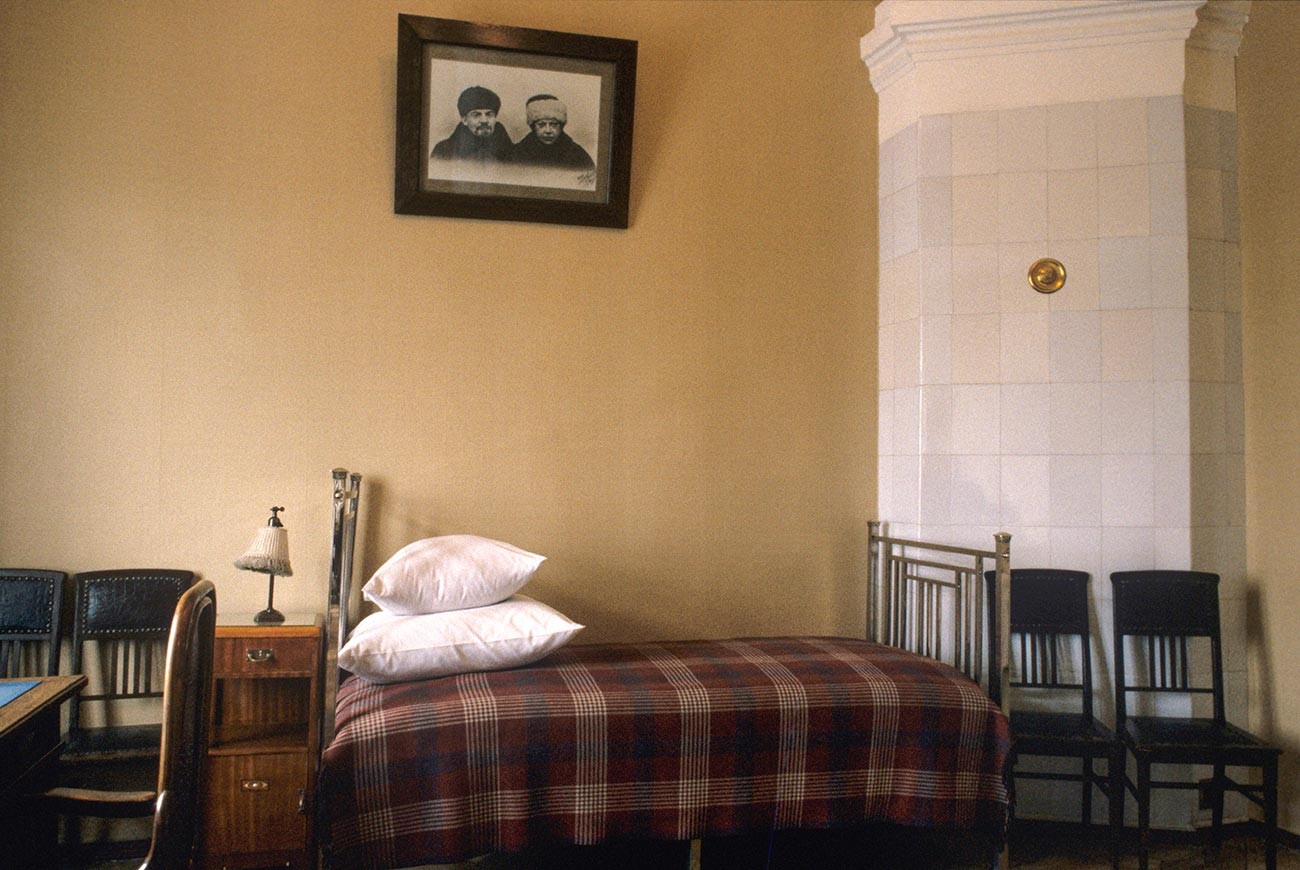 Lenin's apartment in the Kremlin. 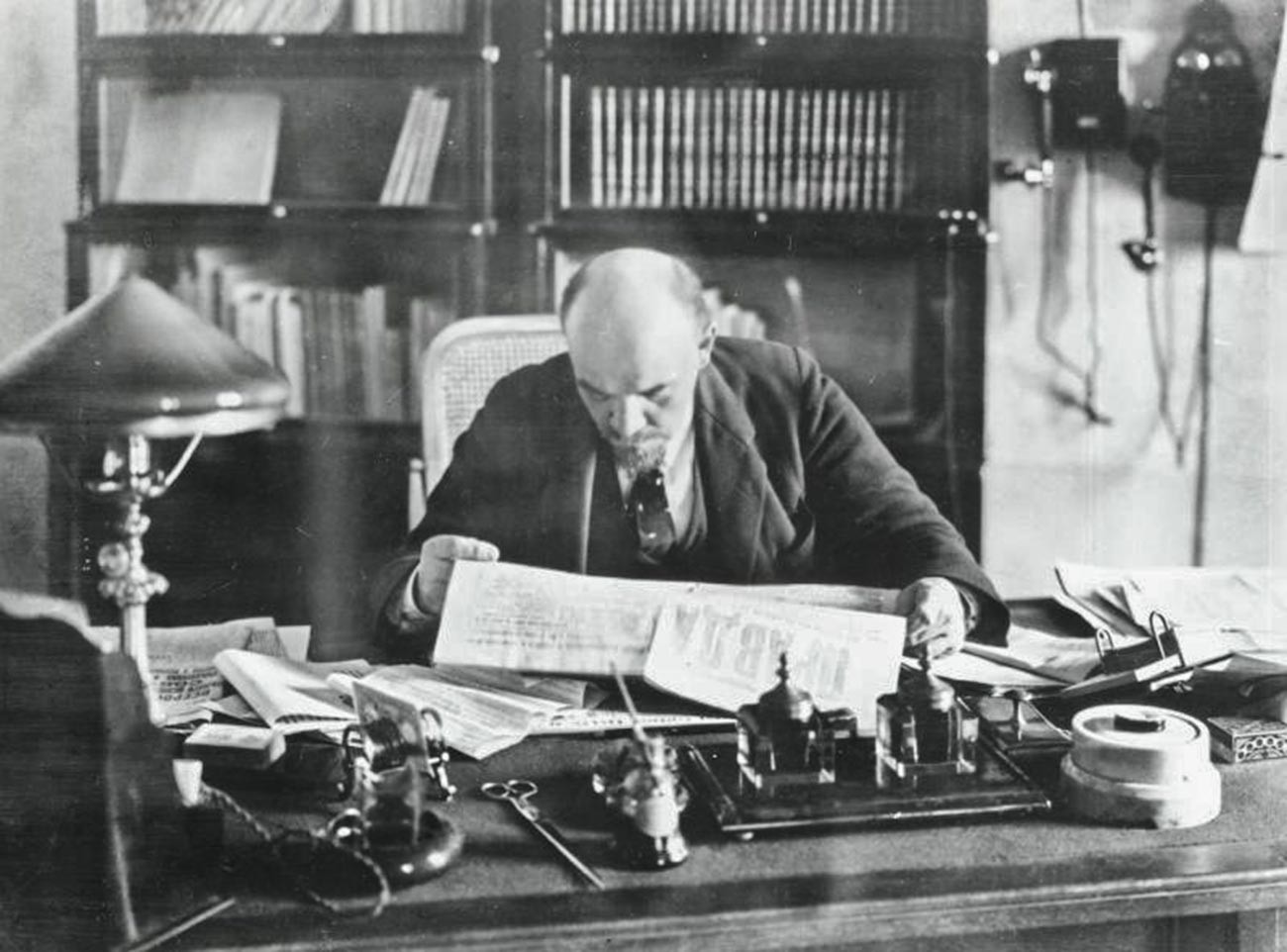 In 1918, an elevator was placed in the Kremlin for Lenin to use, as his apartment was located on the third floor.

Although the new apartment was doubtlessly comfortable, it lacked the grandeur associated with the lifestyle of the former rulers of Russia. The interiors were not excessively lavish and lacked expensive decorations and items.

According to one anecdote, Lenin once asked for felt to cover the floor under his table to keep his feet warm. When an old rag was swapped for an opulent bearskin without Lenin’s knowledge, he was furious and demanded to remove the novelty and return his old rag. “Such luxury is unacceptable in our ruined, half-impoverished country,” the leader of the revolution reportedly said. 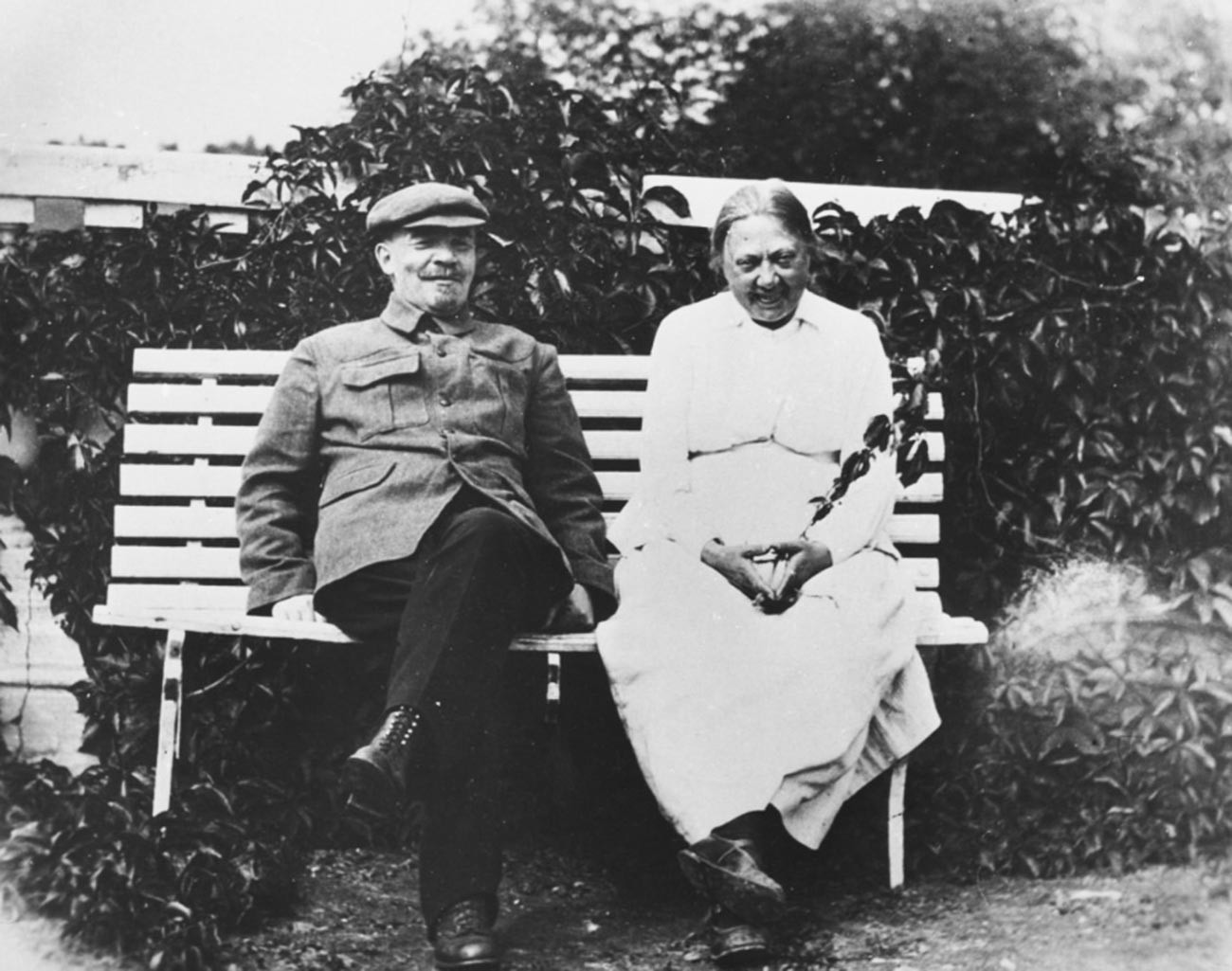 Vladimir Lenin and his wife in their countryside estate.

Although Lenin was demonstratively ascetic, he did not shy away from accepting various services paid by the state treasury.

The leader of the revolution required the attention of foreign medical specialists, which cost the state tens of thousands of U.S. dollars. Also, the state sponsored Lenin’s two country houses —dachas — that required substantial investments to cover expenses for security and communication services, maintenance and furnishing. As Lenin’s salary of 500 golden rubles a month could not cover all his expenses, funds were provided at the expense of the depleted state budget.

One of Lenin’s particular weaknesses must have cost the state a small fortune: a garage of luxury cars used by the leader of the revolution. 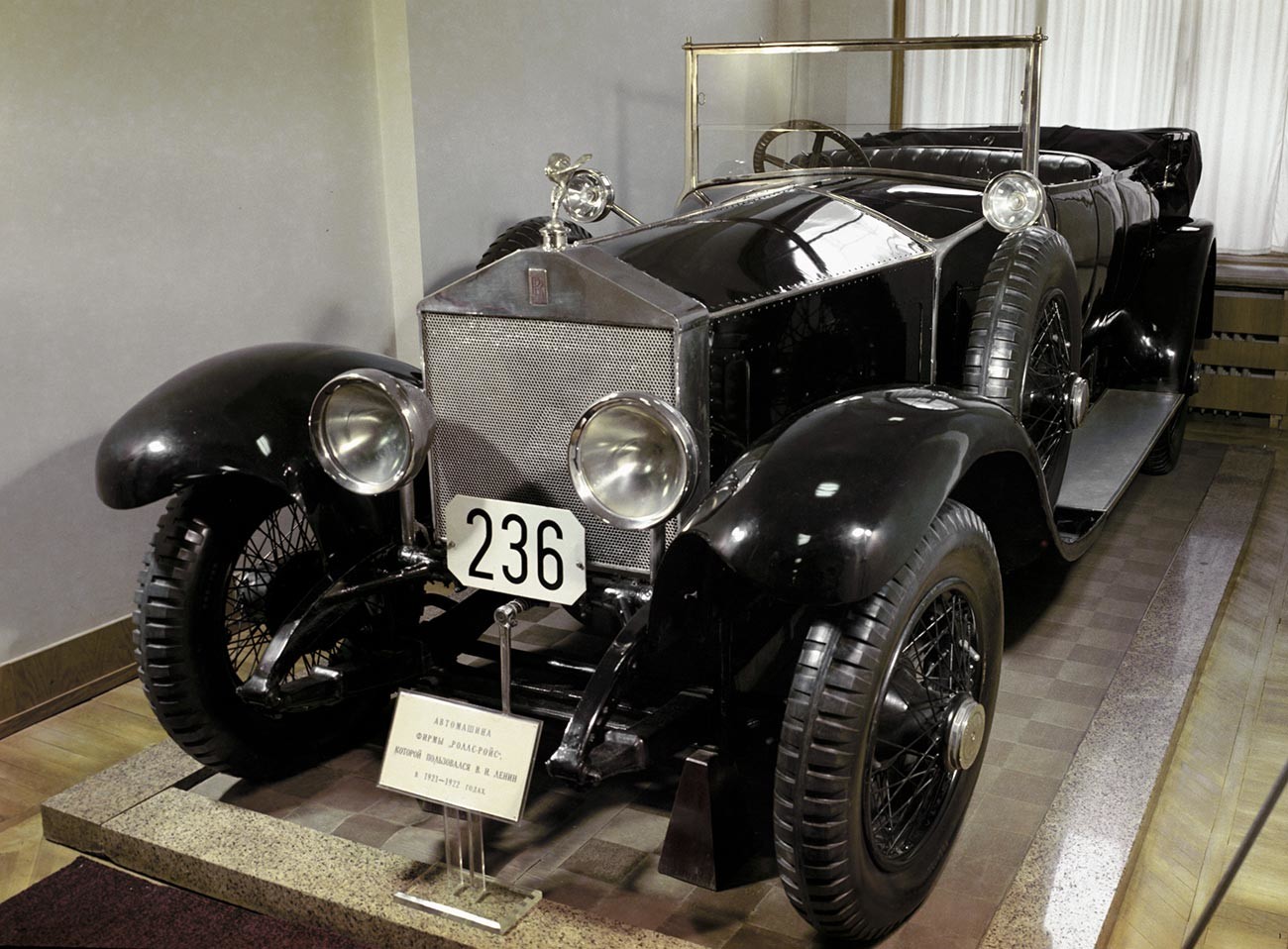 The Rolls-Royce used by Lenin.

Occasionally, Lenin rode in his Renault 40 CV, Turcat-Mery 165 FM limo, Delaunay-Belleville 45, not to mention the world’s only automated sled, based on the Rolls-Royce Silver Ghost car model. 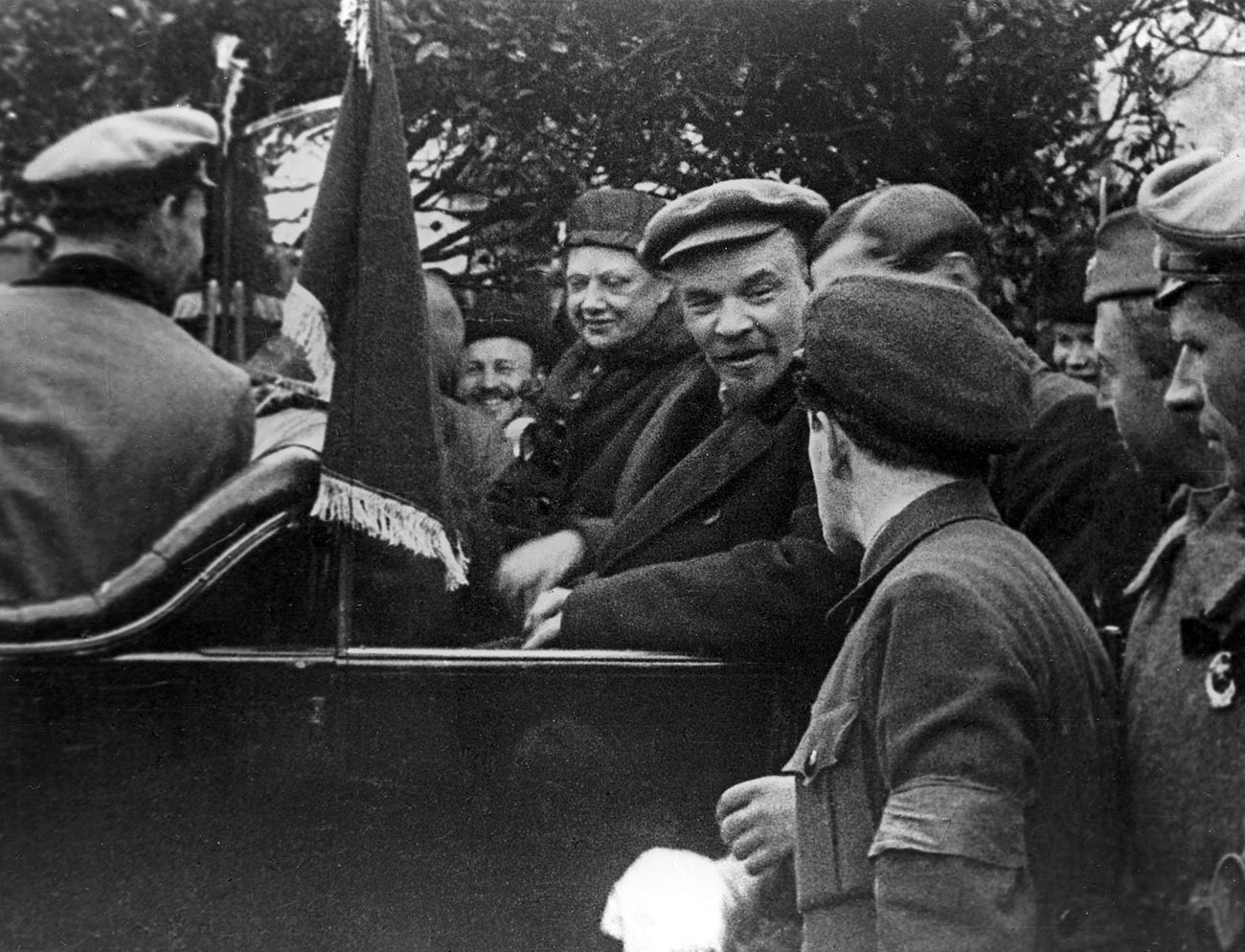 Allowing himself to indulge, Lenin was nonetheless conscious about the funds needed to maintain such a posh garage. In May 1922, he composed a letter where he inquired if the maintenance of the cars was too expensive.

“The garage has six cars and only twelve people. The salaries are conventional. Cars are taken good care of. Cars are not used without a reason,” a reply was. 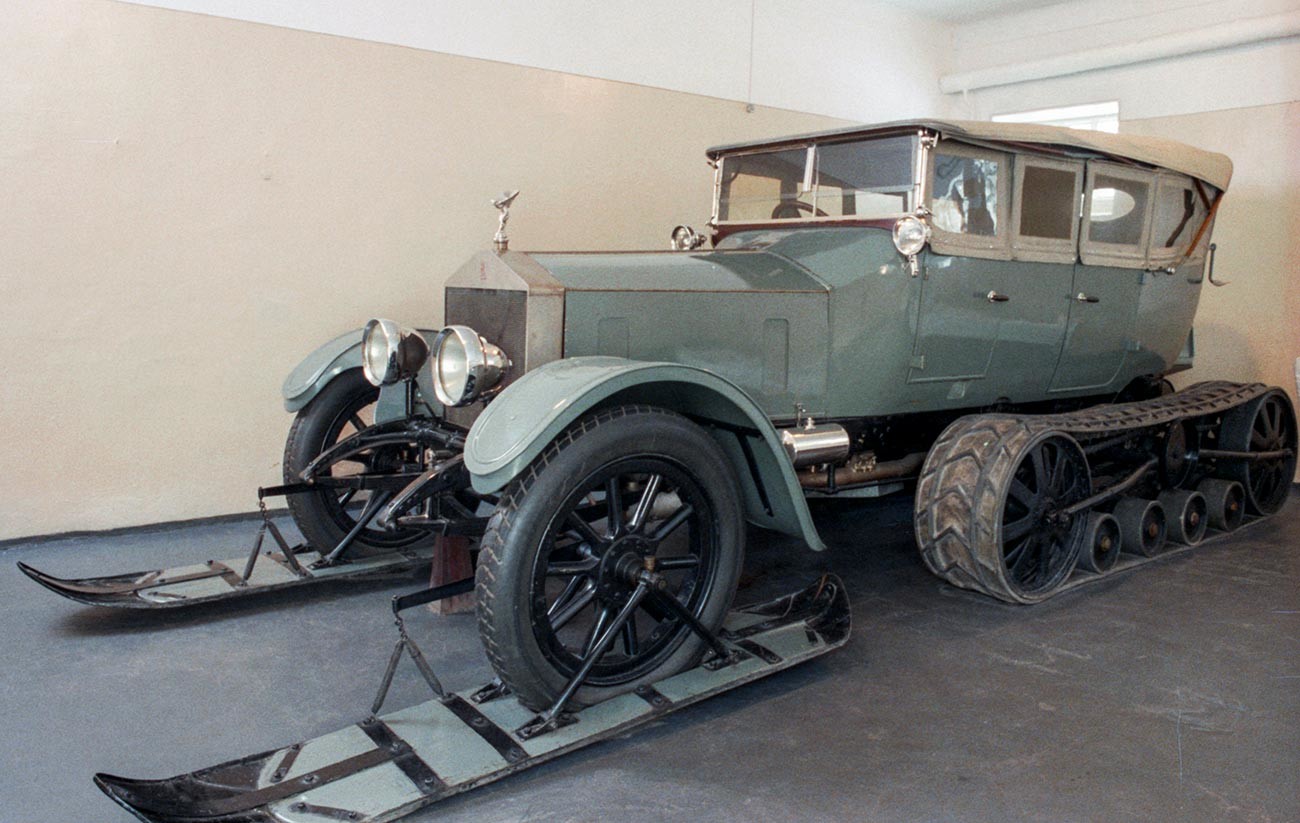 The automated sled based on the Rolls-Royce Silver Ghost.

After Vladimir Lenin died in 1924, his body was carried to Moscow on the Rolls-Royce Silver Ghost sled from Leninskie Gorki — one of his country estates near Moscow. The estate was inherited by his brother Dmitri, who occupied it up until 1949.

Click here to find out what happened to Lenin’s brain after death?