What happened to the Russian Empire’s richest people after the 1917 Revolution? 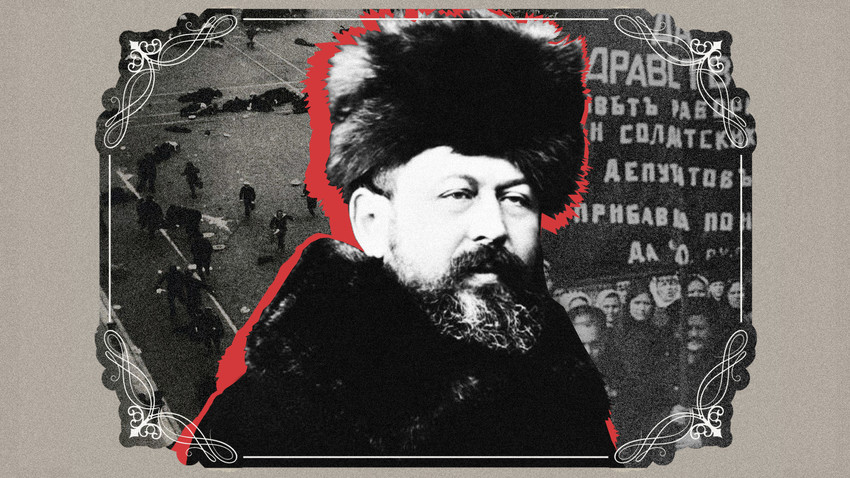 Kira Lisitskaya (Photo: Public domain)
Oddly, some of the richest men of the Empire sympathized with the revolutionary cause. 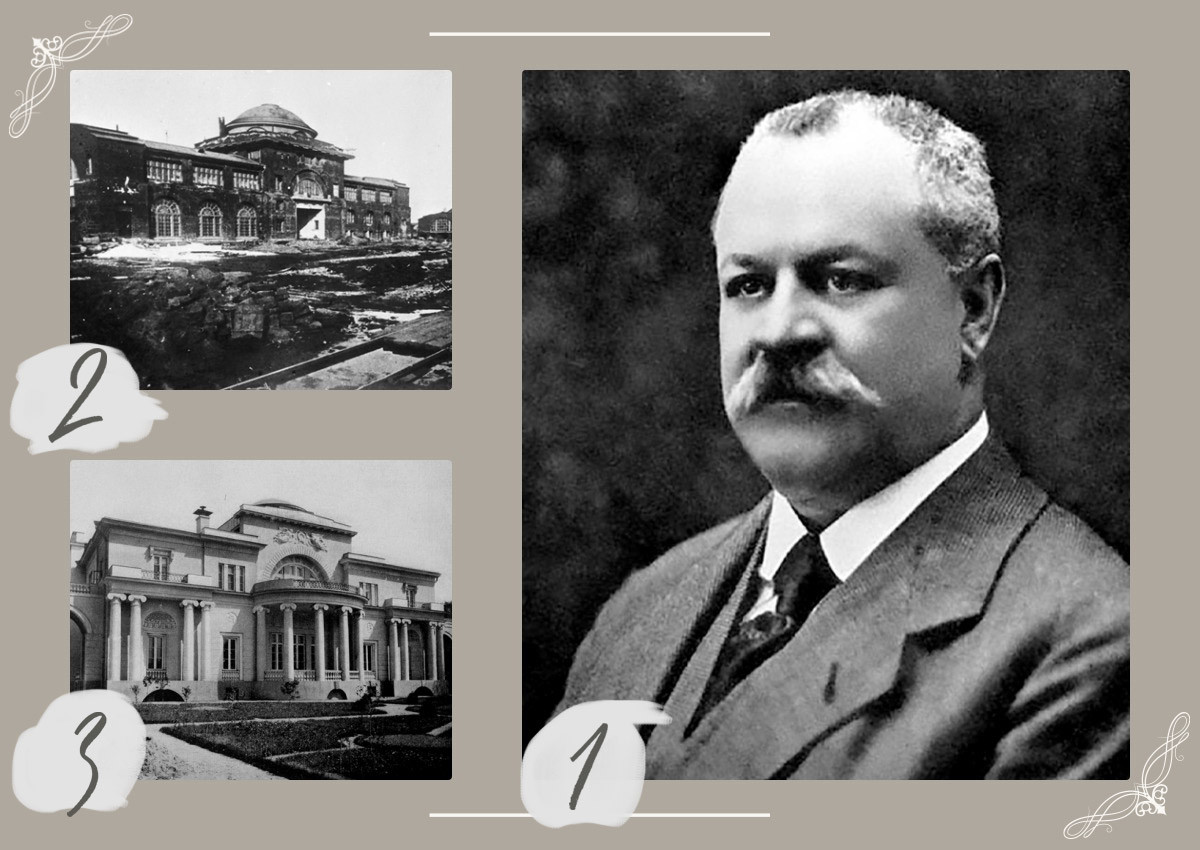 Vtorov received the nickname ‘Siberian American’ for his outstanding entrepreneurial skills. He was given a good start in life by his father — a successful merchant — who left his son more than 13 million rubles inheritance after his death.

Relocating to Moscow in 1897, Vtorov heavily invested his father’s fortune into multiple companies, banks and factories. He also invested in the creation of new production facilities: chemical dye factories and a car-making factory.

World War I was a blessing for Vtorov’s business, which quickly adopted its products for military needs, working at full capacity.

After the 1917 Revolution, Vtorov proclaimed his loyalty to the Bolsheviks, but did not live long enough to adapt his business to the new style of government. The following year — in 1918 — Vtorov died under mysterious circumstances.

His Moscow mansion Spaso House later became an official residence of the U.S. Ambassador to the Soviet Union and, later, to Russia. 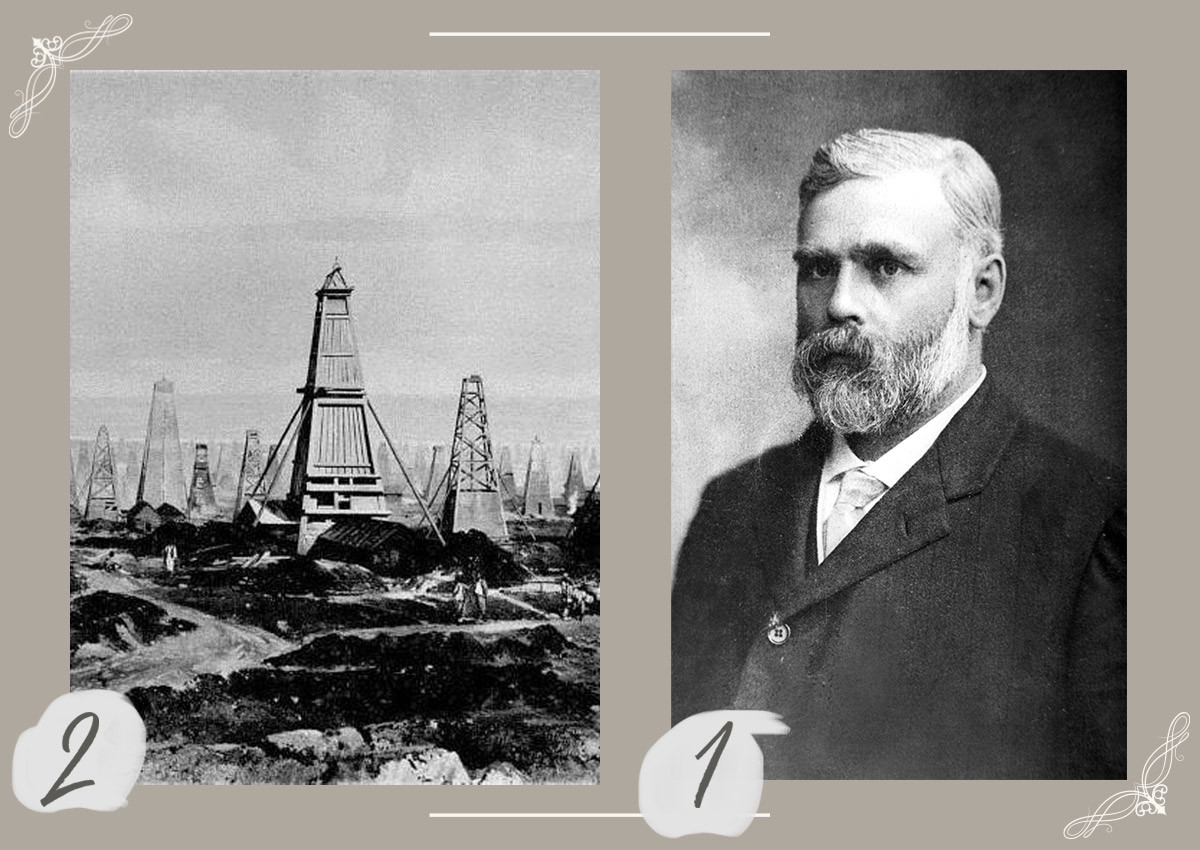 A descendant of another influential family, Emmanuel Nobel was also in the oil industry. His family invested heavily in oil and kerosine production in the Russian Empire. Founded in 1879, the Nobel Brothers Partnership pushed Standard Oil — the main supplier of kerosine in Russia — out of the market. The Partnership opened more than a dozen oil refineries in the Russian Empire, invested in pipelines, storage facilities and oil tankers.

At the start of World War I, the income of the partnership grew along with the demand for oil in the Russian Empire. However, soon enough the economic and political crisis affected the Nobel family, too. After the Bolsheviks nationalized the oil production in 1918, the renowned family had to leave Russia. Emmanuel Nobel died in Sweden in 1932. 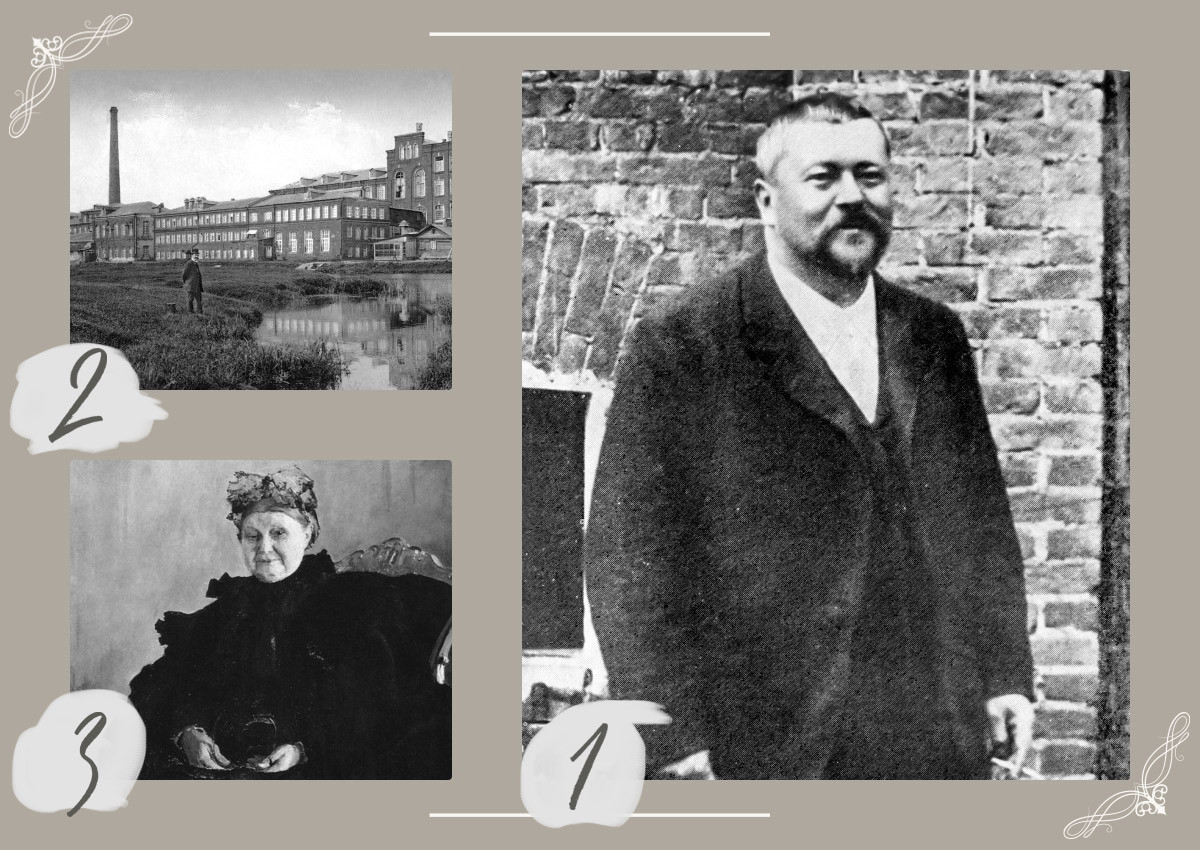 The notable Morozov dynasty had the most modest of origins. It was established by a peasant serf, who, in the 1790s, used just five rubles to found a successful textile firm. With time, the small business grew significantly and, by the beginning of the 20th century, it became one of the largest textile business companies in the Russian Empire.

It was then that Savva Morozov took control of the family business. He was an extremely wealthy person and a philanthropist. Perhaps sensing the approaching cataclysms, Savva Morozov proposed a plan to his mother — who was the legal owner of the family’s wealth — to introduce a new management system at their factories that would share profits and some management functions with the workers. Furious, his mother removed Savva from management in 1905. That same year, the businessman committed suicide in Cannes, France.

The family factories and wealth were nationalized in 1918. However, Savva’s mother did not see this happen, as she passed away in 1911. 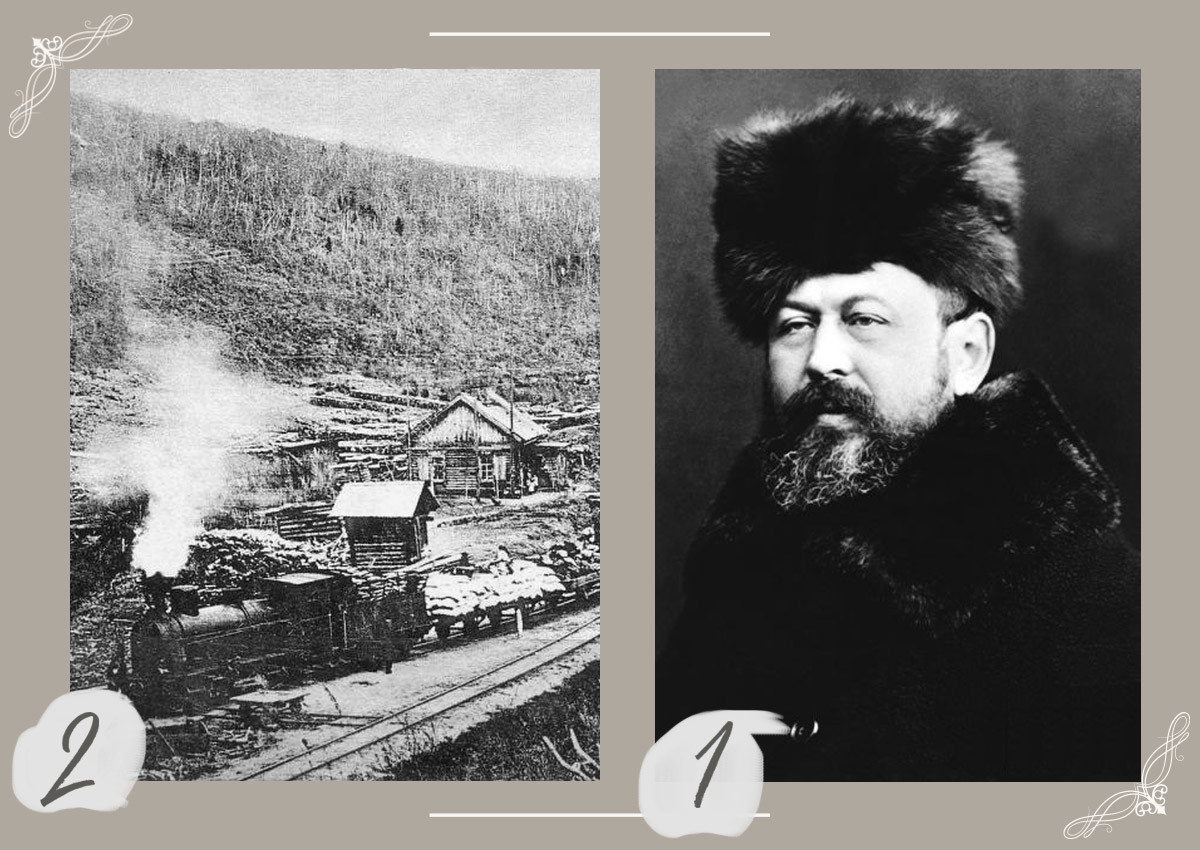 After moving to St. Petersburg, this German-Jewish family established a banking firm in the city. The ‘I.E. Günzburg’ banking firm developed rapidly and became one of the largest in the Russian Empire by the 1860s.

Horace Günzburg — the head of the family at the time — invested heavily in the insurance business, gold mines, railways, shipping and sugar factories. He was awarded a Baron title and was acquainted with high-ranking officials of the Tsar’s administration.

In the early 1890s, the banking firm went through a crisis and the family switched their attention to the mining business. Horace Ginzburg established control over the rich Lensky Gold Mining Association.

In 1912, workers at the Leninsky mines were executed as a result of brutal suppression of the unrest. The case was widely publicized and the board of the company resigned as a result. The remaining members of the Günzburg family left Russia in 1917, fleeing the Revolution. 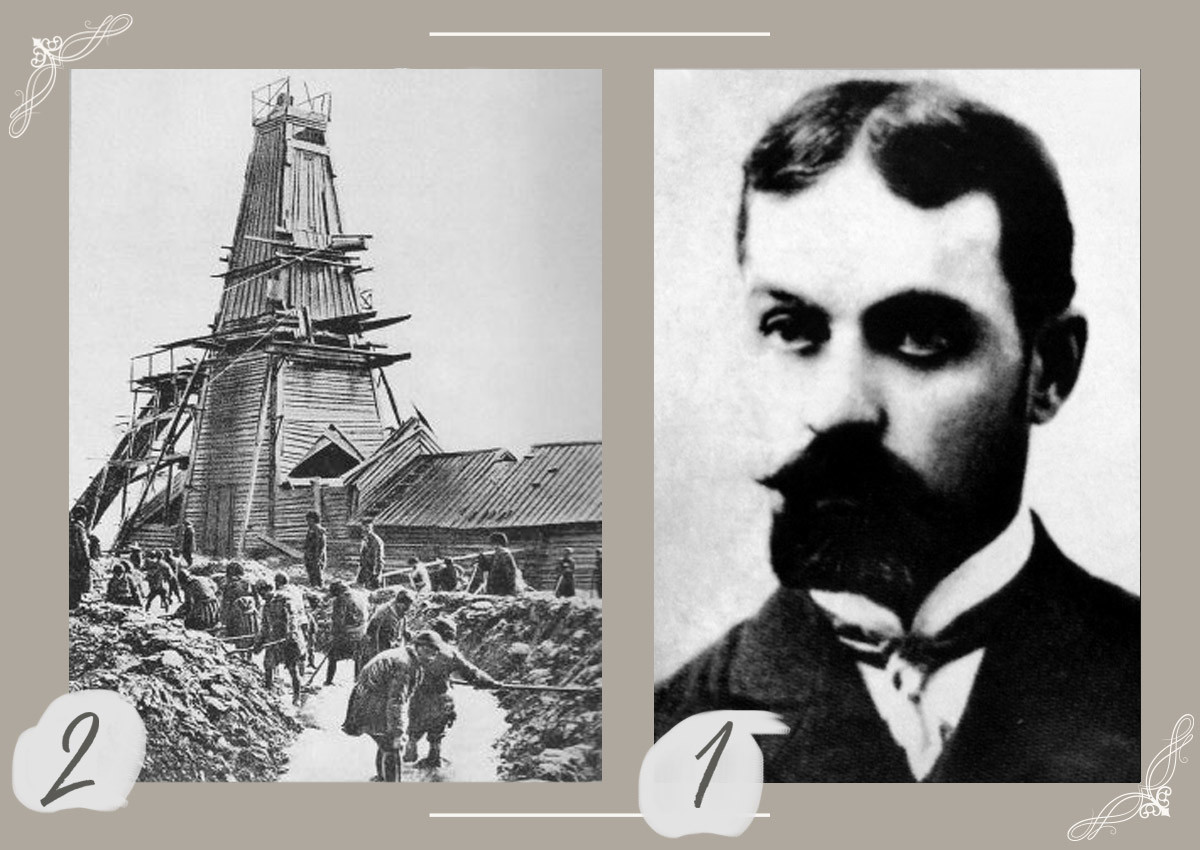 One of three brothers of the influential Gukasov family, Abram Gukasov made his fortune in the oil business. He, together with his two brothers, founded the ‘Caspian Partnership’ oil industry and trade company, which owned 60 drilling wells and accounted for nearly 8 percent of all oil output on the Absheron Peninsula.

In 1917, the three brothers left turbulent Russia and migrated to France. Abram Gukasov, who had considerable connections abroad, managed to prosper in foreign lands, too. In 1924, he founded a ship-building society in Paris called ‘Des Petroles d’Outre-Mer’. Abram Gukasov died in Switzerland in 1969.

Click here to find out if modern Russians care about Karl Marx.