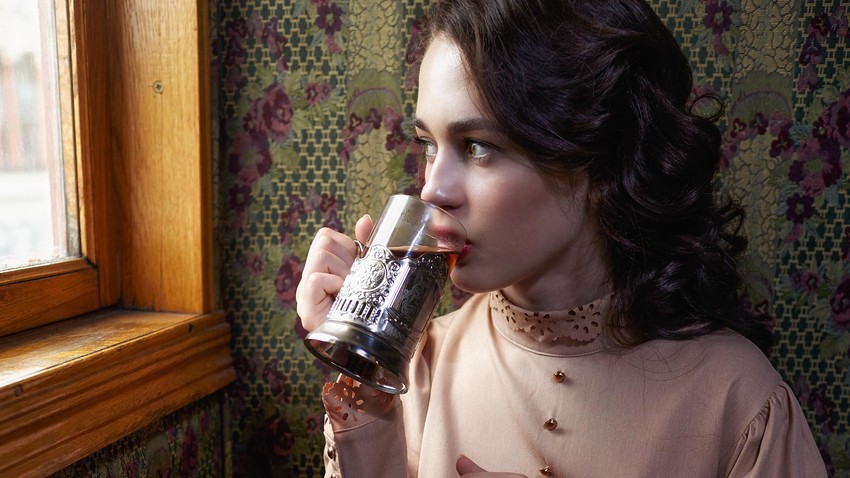 Legion Media
What made glass holders a thing among Russians? Combination of long distances and an emphasized love for drinking tea, among other things!

Not that Russia experiences many earthquakes, but one of its most famous devices helps to prevent a glass from tumbling over. We are talking about the podstakannik – a famous Russian-made glass holder. It translates from Russian as “under the glass” and keeps the tea steady, while protecting one’s hands from the hot glass surface. It’s a perfect combination for drinking tea on the train, for instance. 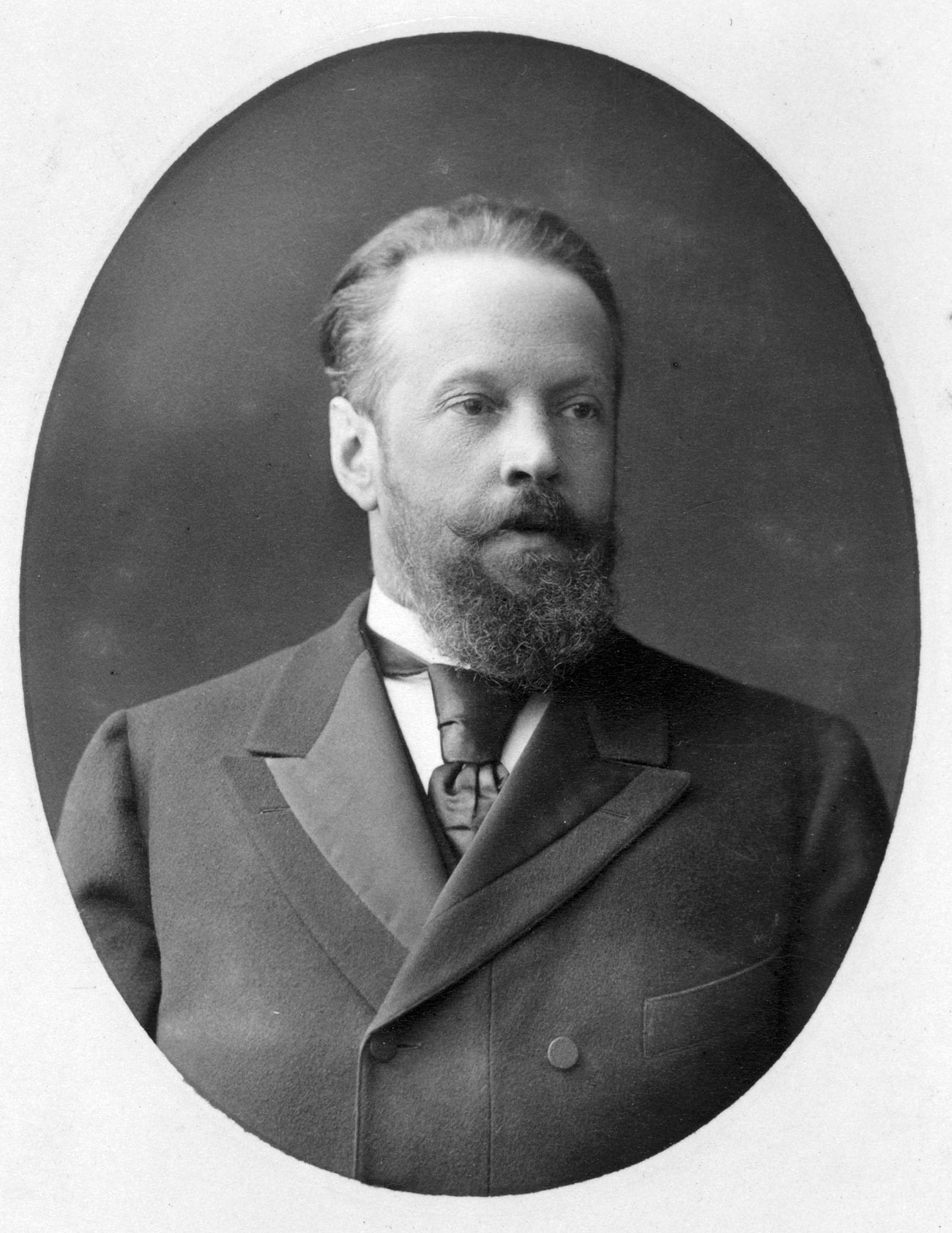 Sergei Witte, the man who introduced podstakannik in every train car.

It’s widely believed that the podstakannik was invented by Sergey Witte (1849-1915), the Russian Empire’s Transport Minister in 1892 and, later, the first Prime Minister of the Russian Empire. When Witte was young, he started his career as a railroad manager and worked in just about every position, from cashier to stationmaster.

When Witte became minister of transport, he introduced podstakanniks as a compulsory tableware item to be accompanied with every glass serving tea on Russian trains. Railroad workers and passengers alike immediately appreciated the advantage of the podstakannik: it turned out to be much more stable than just glasses or cups. 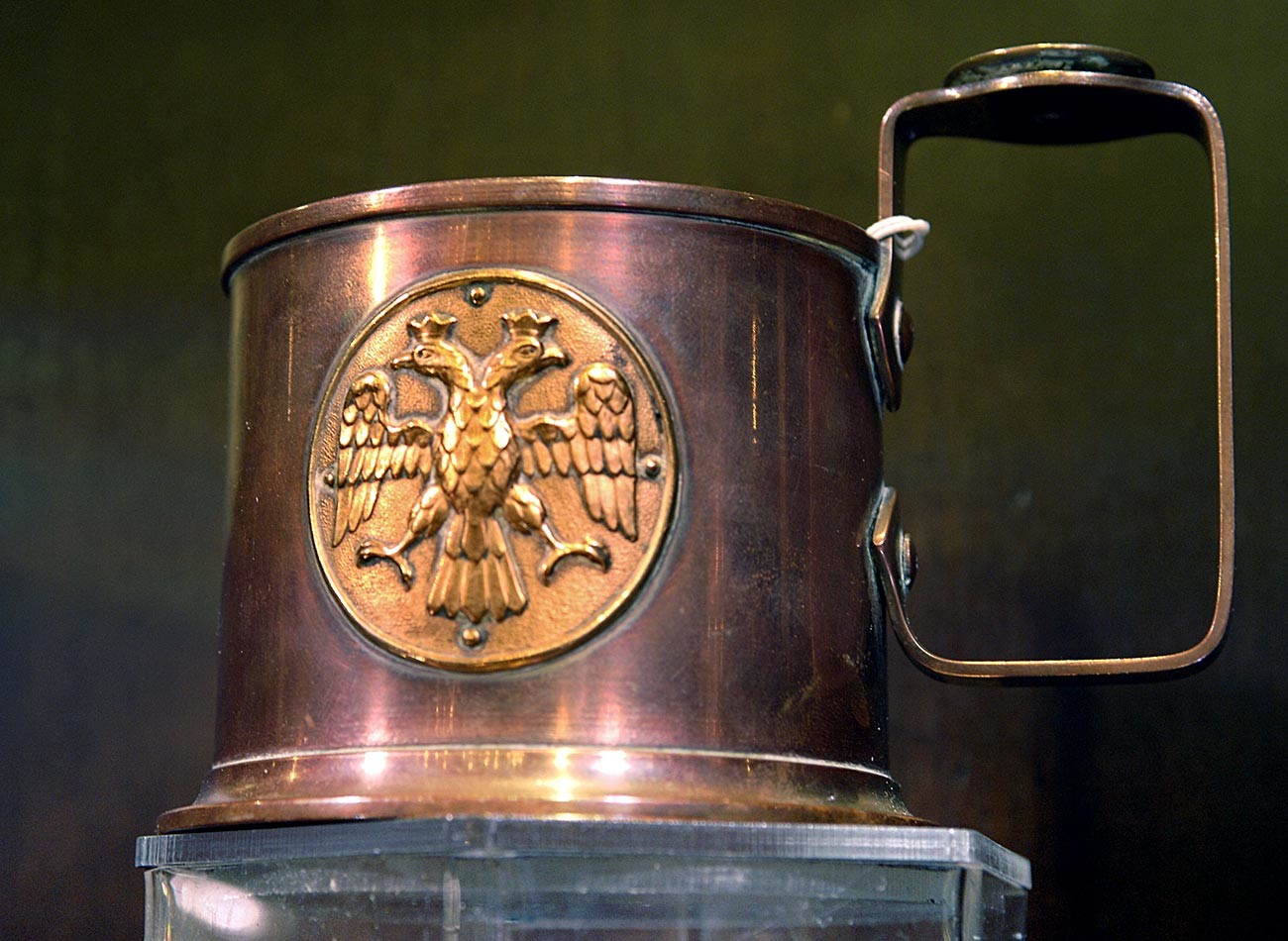 But the podstakannik appeared much earlier in Russia than railroads did. The etiquette of the 18th-19th centuries in Russia allowed only ladies to drink tea from porcelain cups – gentlemen were obliged to use a glass. Russians like their tea extremely hot and teatime for noblemen always meant burning their hands on the thin glass. So, the first Russian podstakanniks appeared in the late 18th century just for drinking hot tea and they didn’t necessarily have such a wide base. 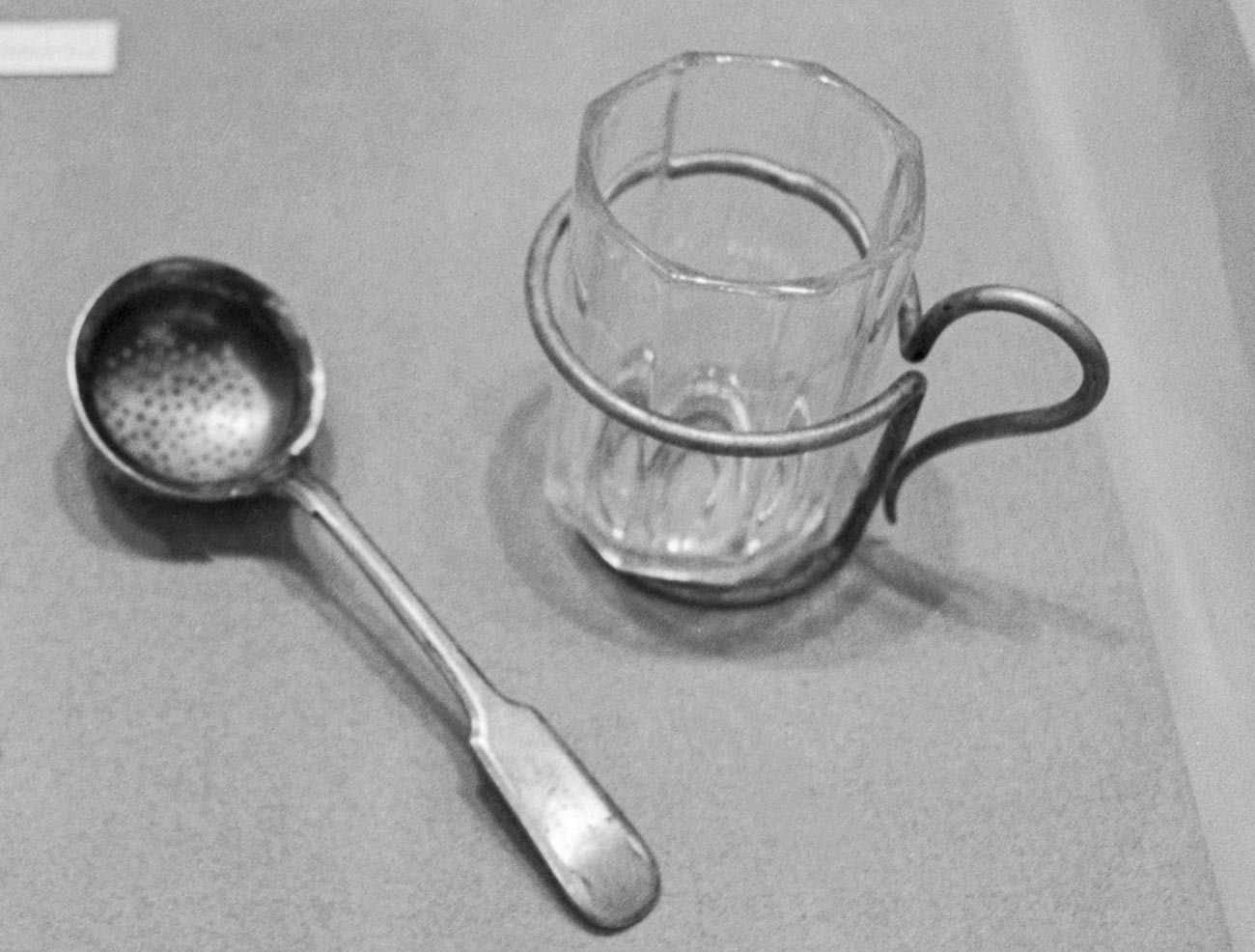 It’s possible that Witte modified podstakanniks to use them on trains – he probably ordered to add a wide base to make them more stable. But then, why not just use cups or mugs, one might ask. In the 19th century, apart from the etiquette reasons that still didn’t allow gentlemen to drink from porcelain, porcelain cups were just expensive and it would cost a fortune to equip all the train cars with them. So the podstakannik became an indispensable companion on any Russian train journey. 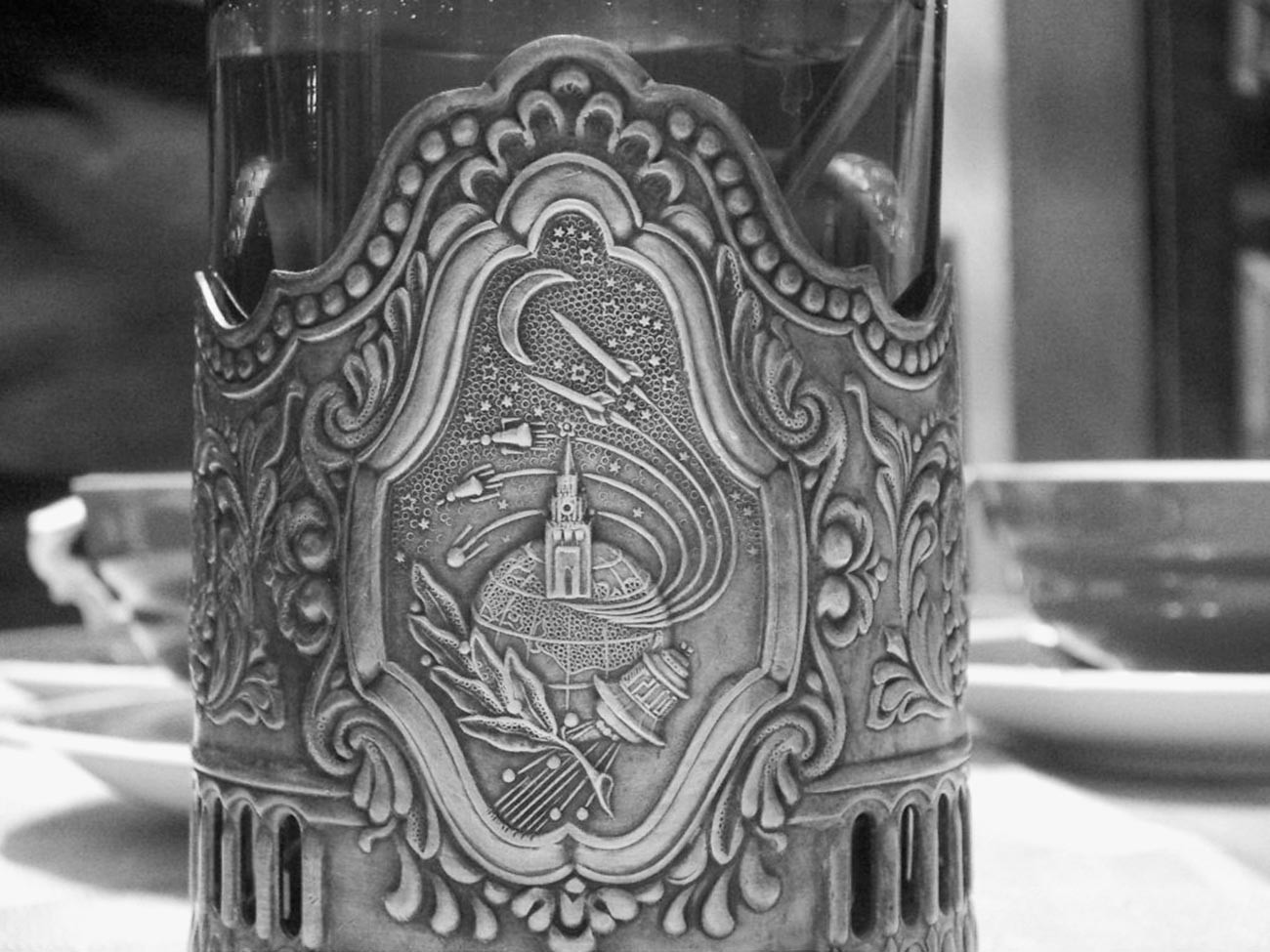 Podstakanniks in the 19th century were produced at various locations, being made out of brass and tin. Expensive silver podstakanniks, however, were a sign of a wealthy family. In the early 19th century, many Russian designers tried their hand in podstakannik decoration, even the renowned jeweller Carl Faberge (1846-1920). 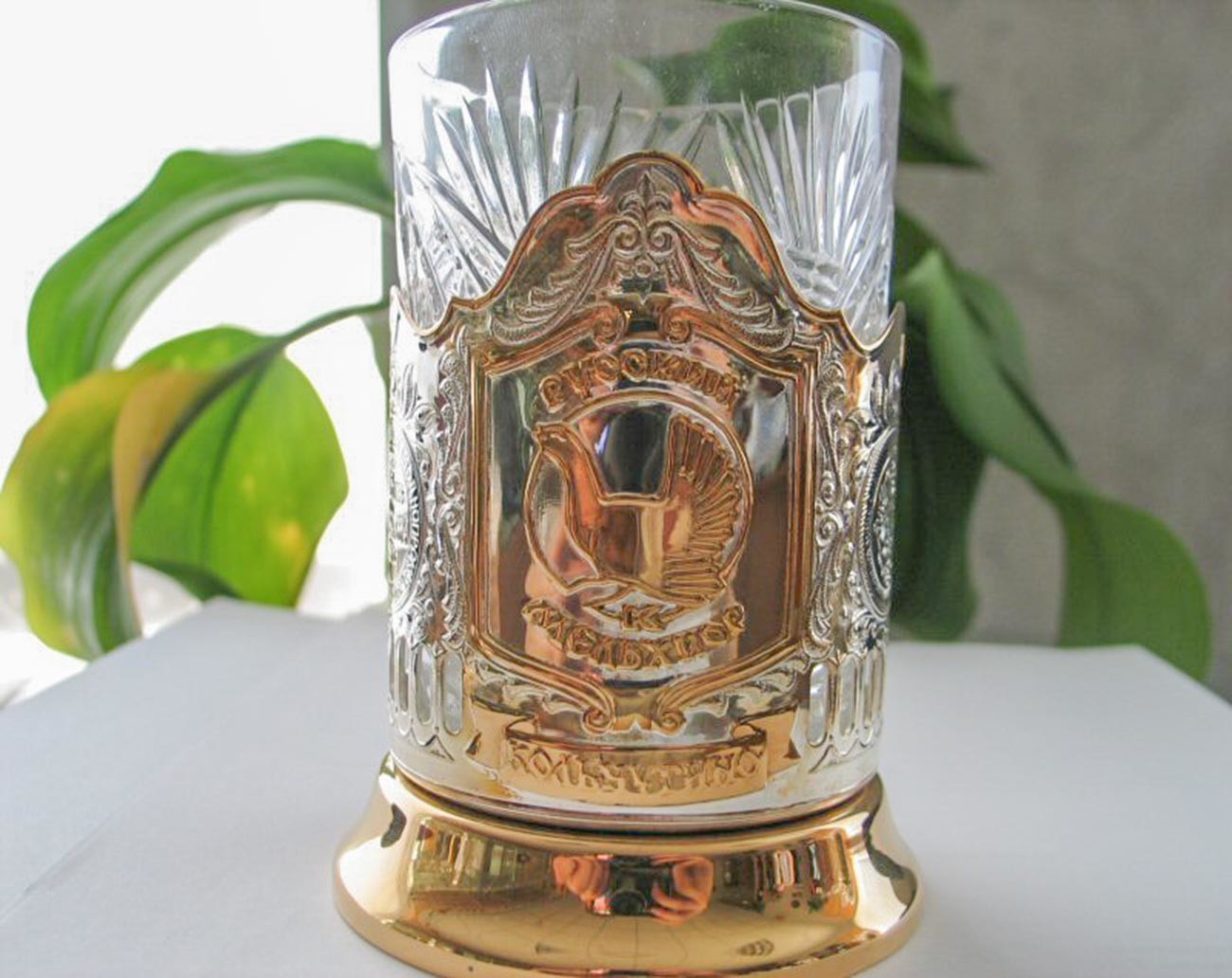 In the 1930s and later, the USSR immensely increased the length of its passenger railroads, which meant production of podstakanniks continued on a much larger scale. In the 1950-1970s, podstakanniks were mass-produced by 15 factories across the USSR, mostly made of tin or melchior (nickel silver). 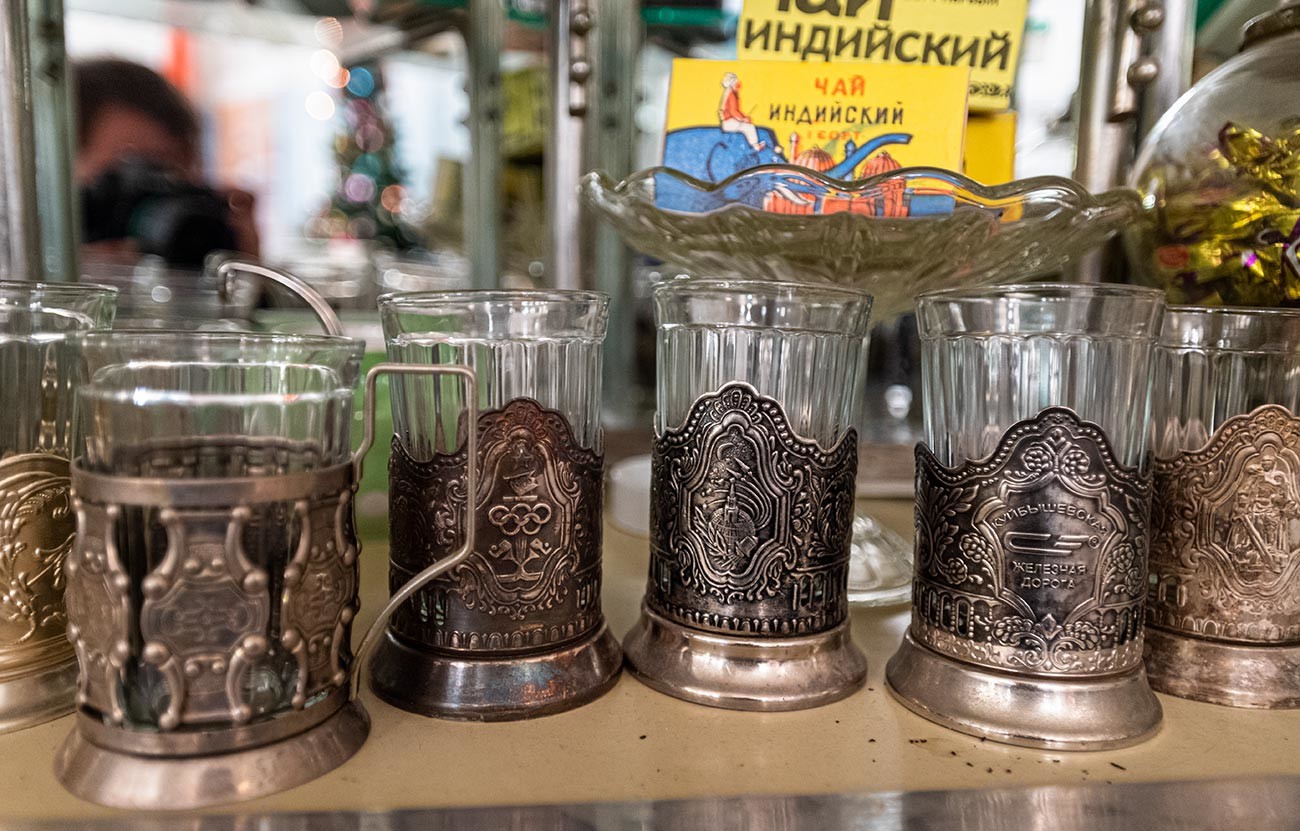 A variety of Soviet era podstakanniks

And the Soviets appreciated the agitational function of the tableware. The side parts of the podstakannik were stamped with pictures devoted to significant dates of Soviet history, cities of the USSR, famous Soviet people or discoveries – for example, the 1957 first Sputnik flight was a classic podstakannik decoration. 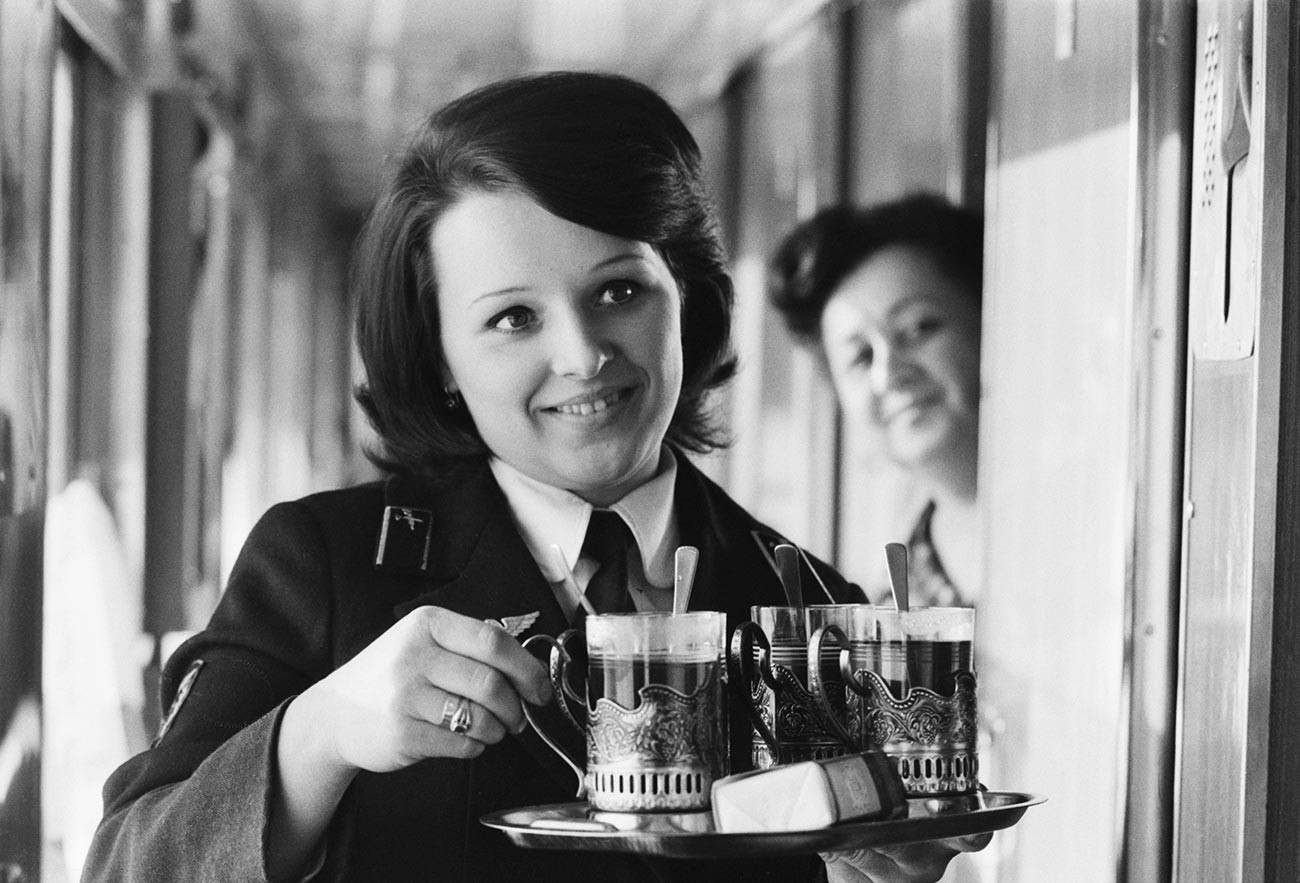 There are still podstakanniks on every Russian train. They don’t carry any agitation on them now (apart from an occasional Russian Railroad logo), but they are a part of a tradition of Russian railroad tea drinking that’s now over 100 years old!