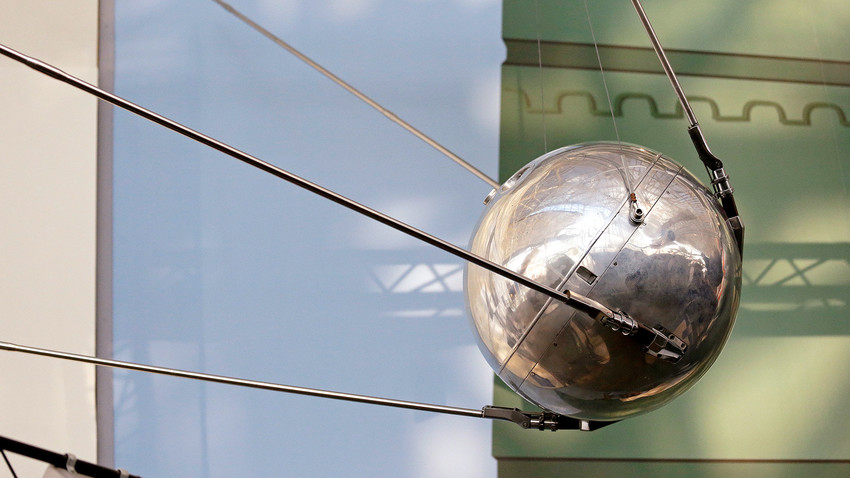 A Sputnik 1 test satellite displayed at the Museum of Flight.

AP
On Oct. 4, 1957, humanity entered the space age with the launch of Sputnik 1, the world’s first manmade satellite. Space travel was now a reality, and no longer limited to the realm of science fiction. Here are a few very interesting facts about what happened 60 years ago.

1. Sputnik was launched to coincide with the International Geophysical Year.The International Council of Scientific Unions thought the solar period that year would be ideal for launching satellites to study Earth and the solar system.

2. The Soviet satellite was visible with binoculars before sunrise and after sunset.Its farthest point from Earth was around 940 km (584 miles), while its perigee was 230 km (143 miles).

3. Sputnik transmitted radio signals to Earth strong enough to be picked up by amateur radio operators. It passed over North America several times a day, and U.S. citizens with access to such equipment had the opportunity to listen to the beeping Soviet spacecraft over their heads.

4. Sputnik was 10 times the size of the first planned U.S. satellite, Explorer, which launched on Jan. 31, 1958. Sputnik kicked off the “space race,” and stimulated the U.S. space industry's efforts to catch up with the Soviets. 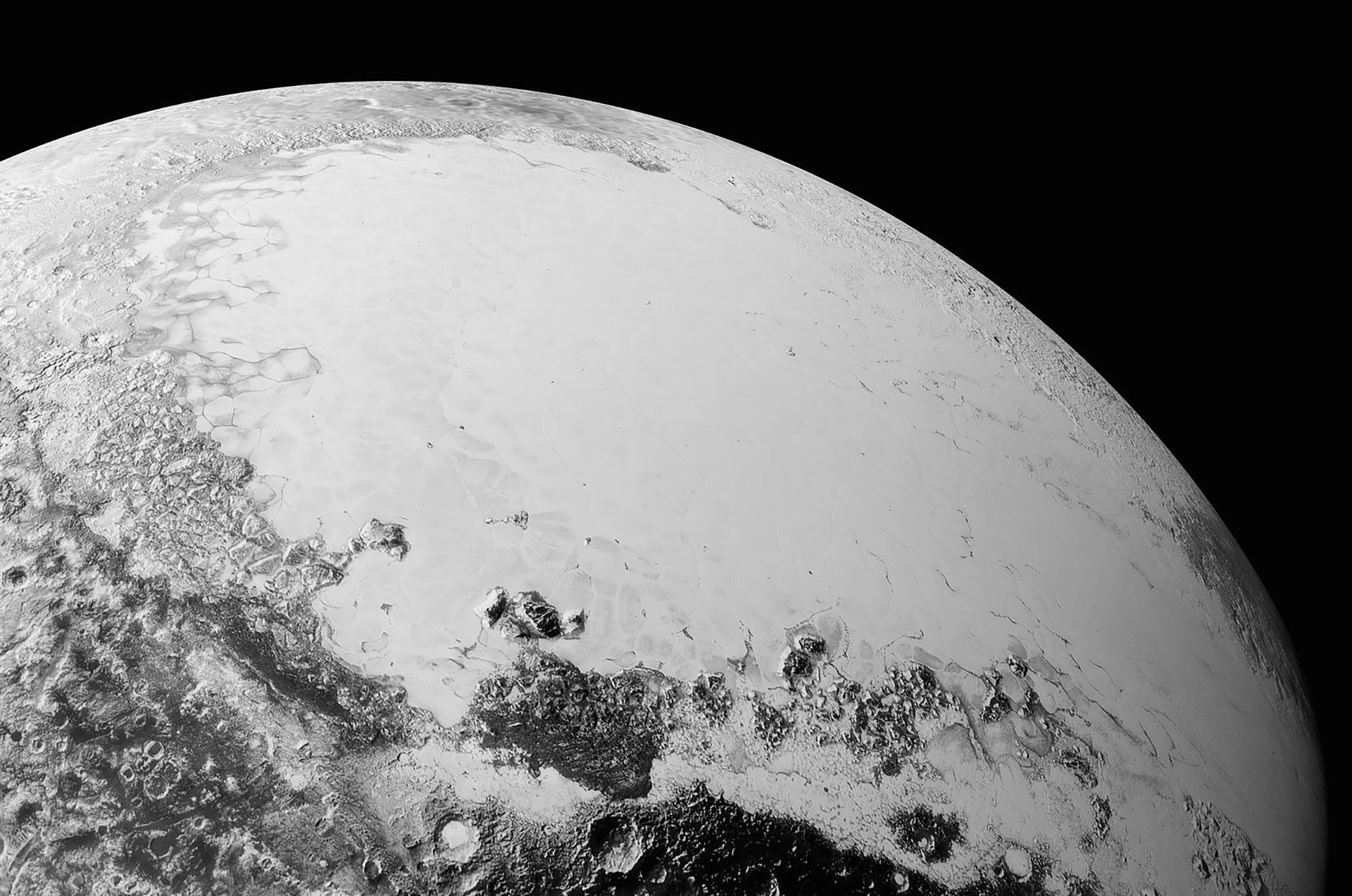 5. The batteries exceeded expectations. Sputnik was powered by three silver-zinc batteries designed to operate for two weeks, but the satellite continued sending out radio signals for 22 days. Sputnik eventually burned up in the atmosphere on Jan. 4, 1958.

6. The Sputnik crisis was a period of public fear and anxiety in western nations. There were fears that the Soviets would create ballistic missiles capable of carrying nuclear weapons from Eastern Europe to the U.S. Sputnik facilitated the creation of NASA. The term was coined by then U.S. President Dwight Eisenhower.

7. An ice-covered basin on Pluto, Sputnik Planitia, was named after the world’s first satellite. It measures about 1,050 km by 800 km (650 miles by 500 miles). Sputnik Planitia lies mostly in the northern but extends across the planet's equator.