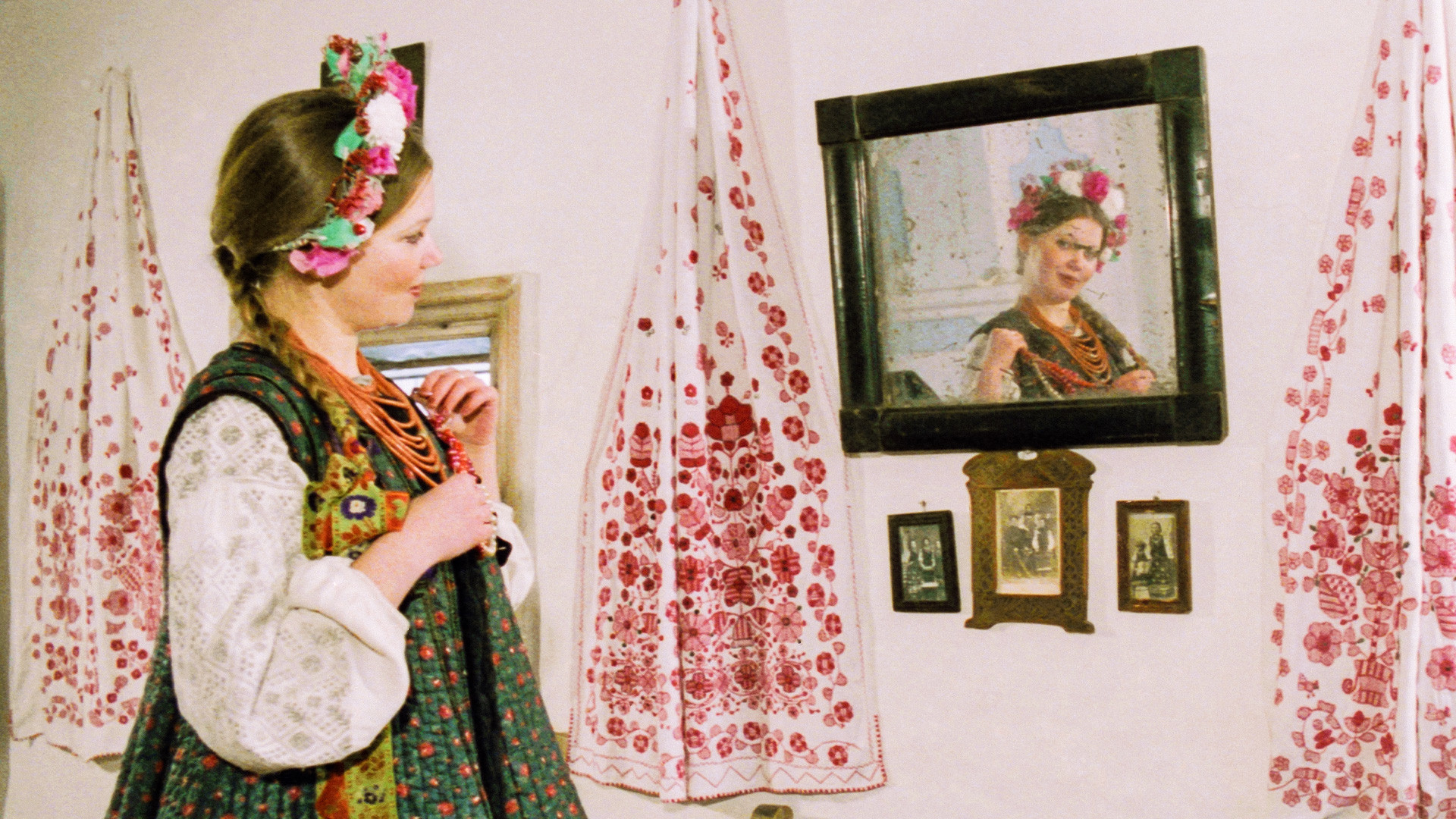 Yuzef Mosenzhnik, Vladimir Repik/TASS
In order to glimpse your own reflection, you had to crane your neck and stand on your toes. Why did Russians hang mirrors this way in their homes? 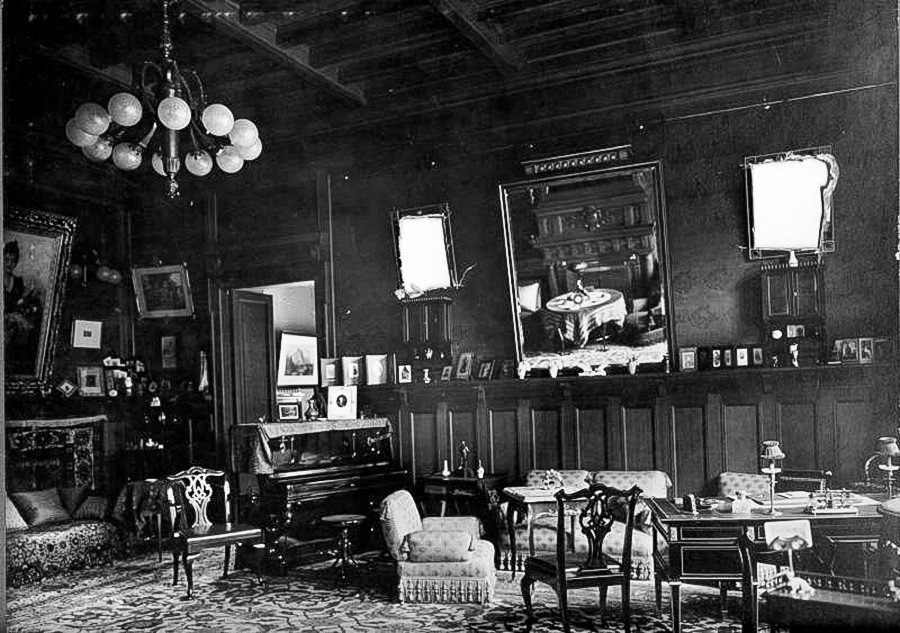 If you’ve ever seen the interiors of old Russian homes and apartments, you would have picked up on the awkward placement of mirrors. They were hung strangely high and tilted. To a modern person, this would most likely look slightly out of the ordinary, but there had to be a reason Russians used to do it this way. 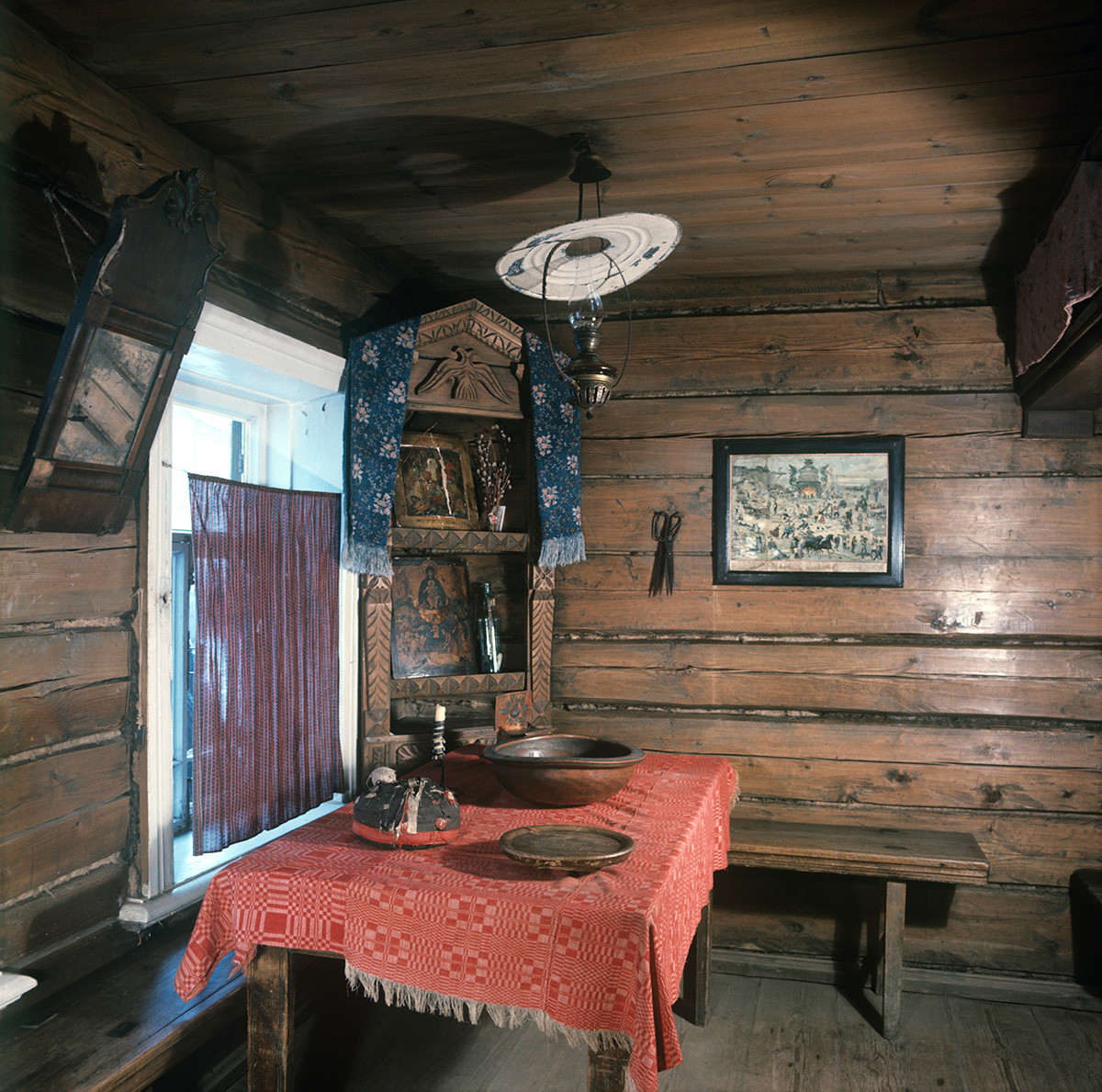 Only about a century ago, mirrors were still a prized possession that only the rich could afford. In pre-revolutionary Russia, massive framed mirrors could be seen for the most part in family estates and wealthy apartments. There were the standing mirrors, those installed in dressing tables and the wall kind, as we know them today. 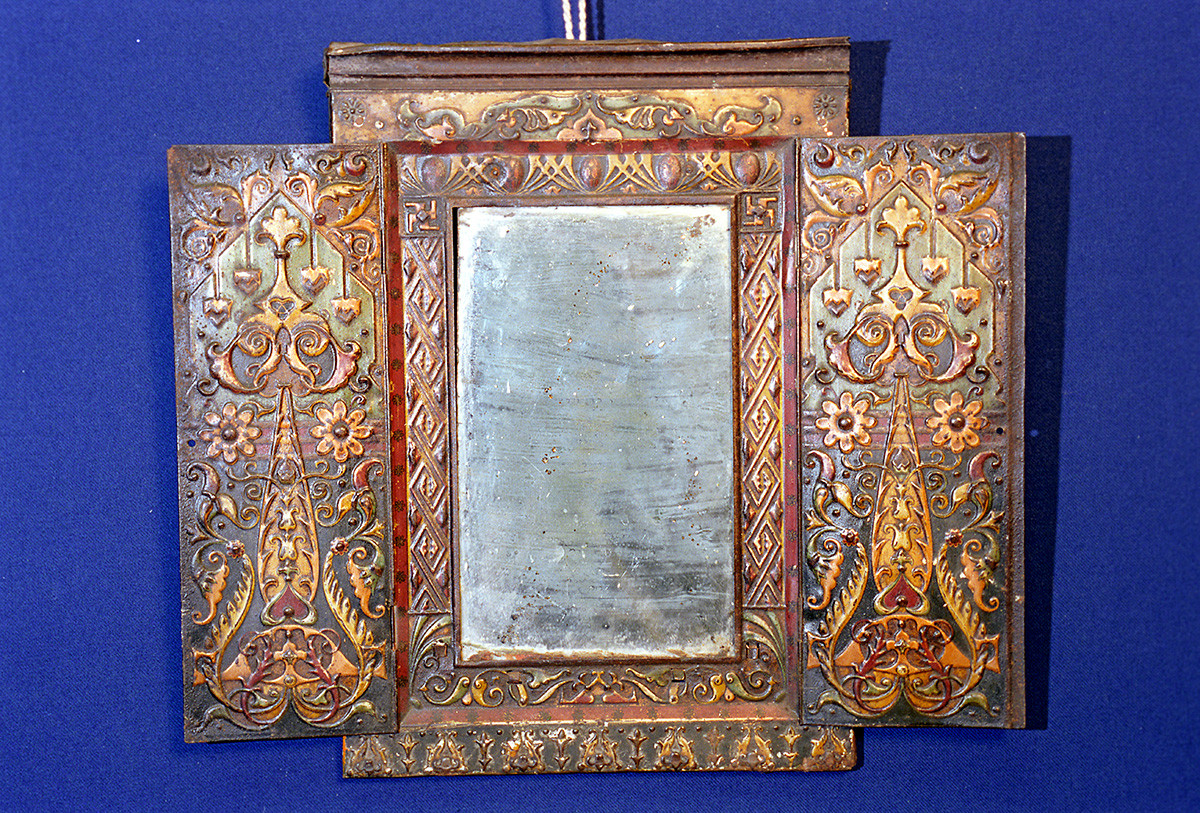 Kulaks (a term used towards the end of the Russian Empire to describe peasants with over 8 acres of land) would purchase mirrors at town fairs, while the poor could only afford tiny ones. In any case, precious objects were extraordinarily valued, often adorned with hand-sewn cloths and often placed where no one could accidentally break them. But how would you use the mirror?

Respect for the mirror 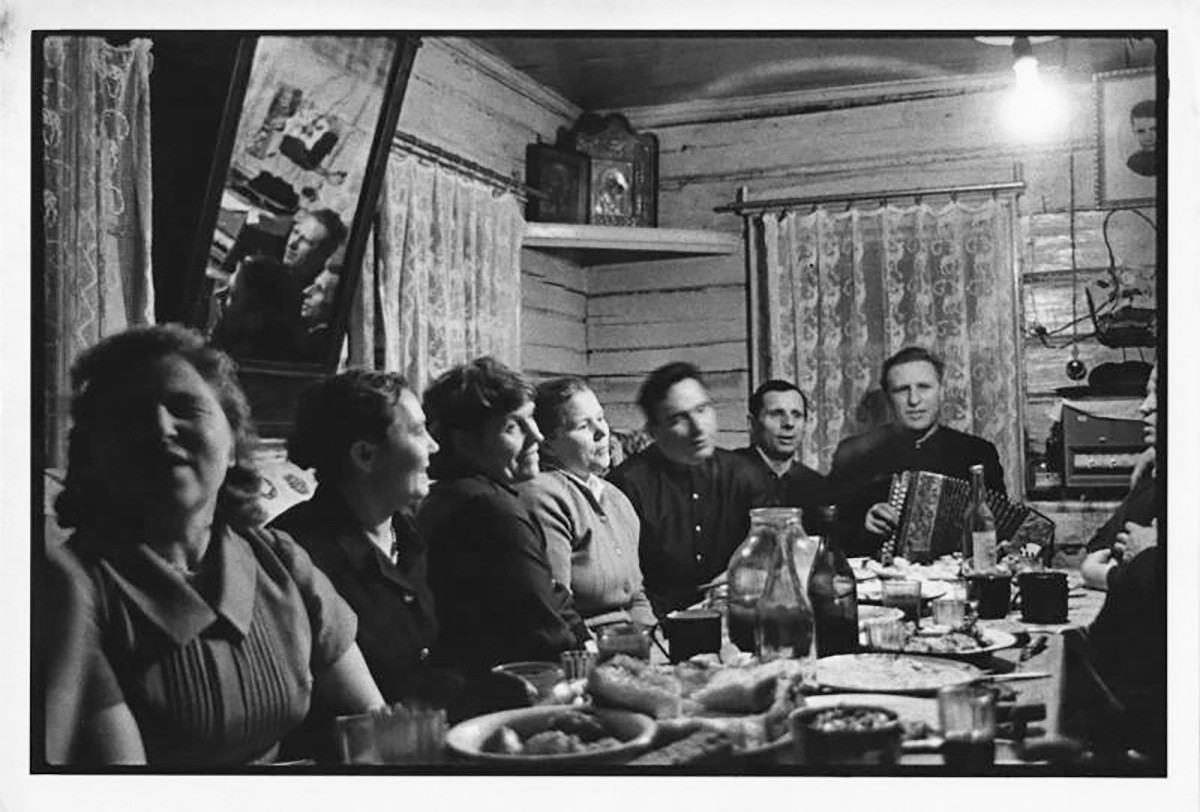 Well, this is why they started tilting the mirrors. Aside from that, there were the usual Russian superstitions concerning mirrors (the culture is not a stranger to treating them as portals to the spirit world): seeing yourself with your body cut off was a big no-no, so it was decided to tilt the mirrors; and, of course, the higher the mirror hung, the less chance there was of anyone breaking it, which we all know is considered bad luck. 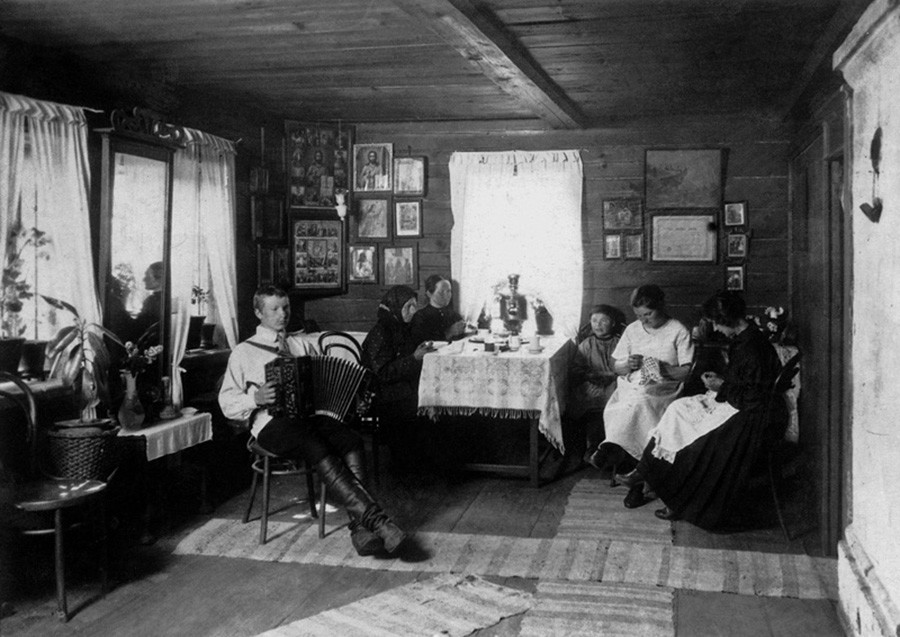 In Soviet times, mirrors became much more available, thanks to the development of the industry, but many continued to hang their mirrors in the old fashion, as their grandparents did. Today, seeing such interiors is only possible in museums or on photos, but also in old wooden homes away from the big cities. 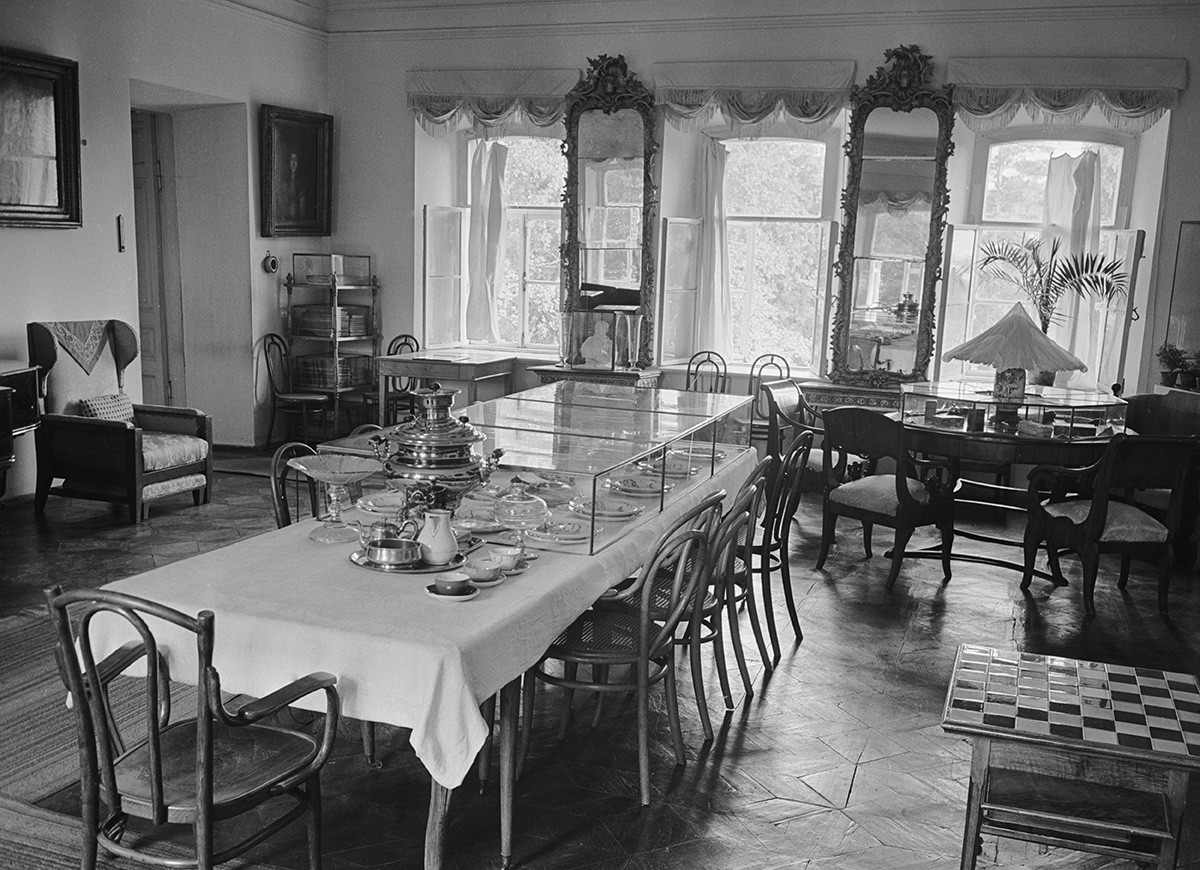 Tula Region, 1960. A dining room at the Yasnaya Polyana Museum-Estate of Leo Tolstoy.

Tilted paintings were a different story 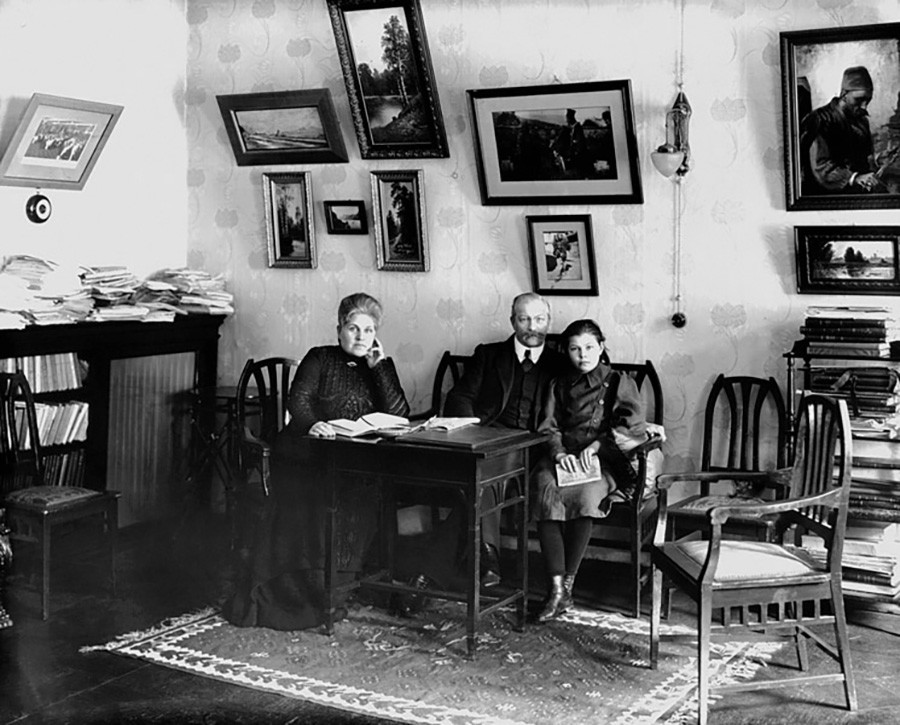 Aside from mirrors, practically every home had a tilted painting or framed photo hanging up high underneath the ceiling. The reason is that the angle allowed to better study the piece: less flare and almost no dust on the painting. In fact, the higher the ceiling, the bigger the angle of the painting. Which is also why you see tilted paintings hanging in many museums. 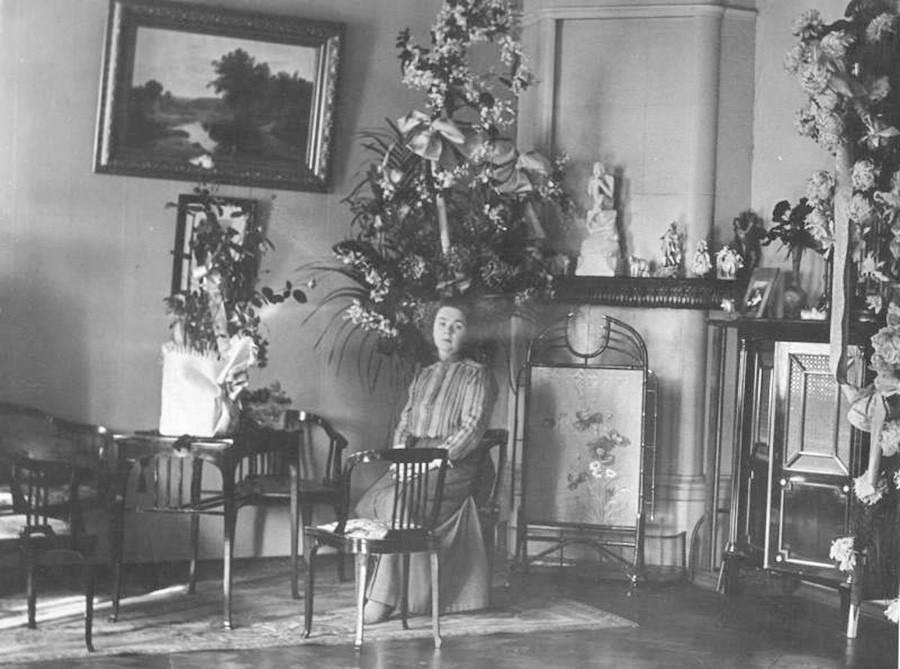