What does the word SOVIET mean? 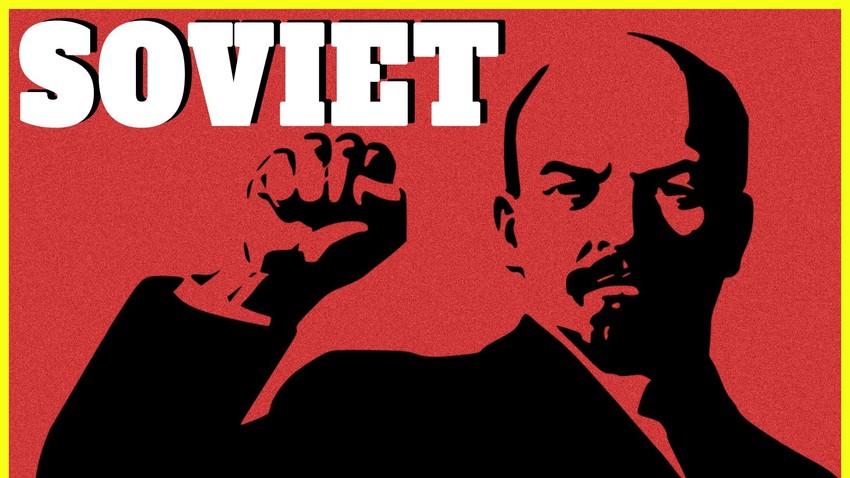 Russia beyond
Soviet Union, the Congress of Soviets, Soviet of Federation – the word has been and is still widely used in Russia, but what does it exactly mean?

During the Soviet times, the USSR was often called “the land of the Soviets”. Naturally, this was because the Soviet Union was governed by the system of Soviets – representative organs of the people. But the phrase “land of the Soviets” also has an ironic connotation, because ‘soviet’ in Russian also means ‘advice’ and, in the USSR, it was usual that even strangers on the street would give you advice you didn’t ask for – how to dress and behave, how to teach your children and so on. Let’s dive into the word ‘soviet’ and understand its meanings and its history.

The three meanings of the word ‘soviet’ 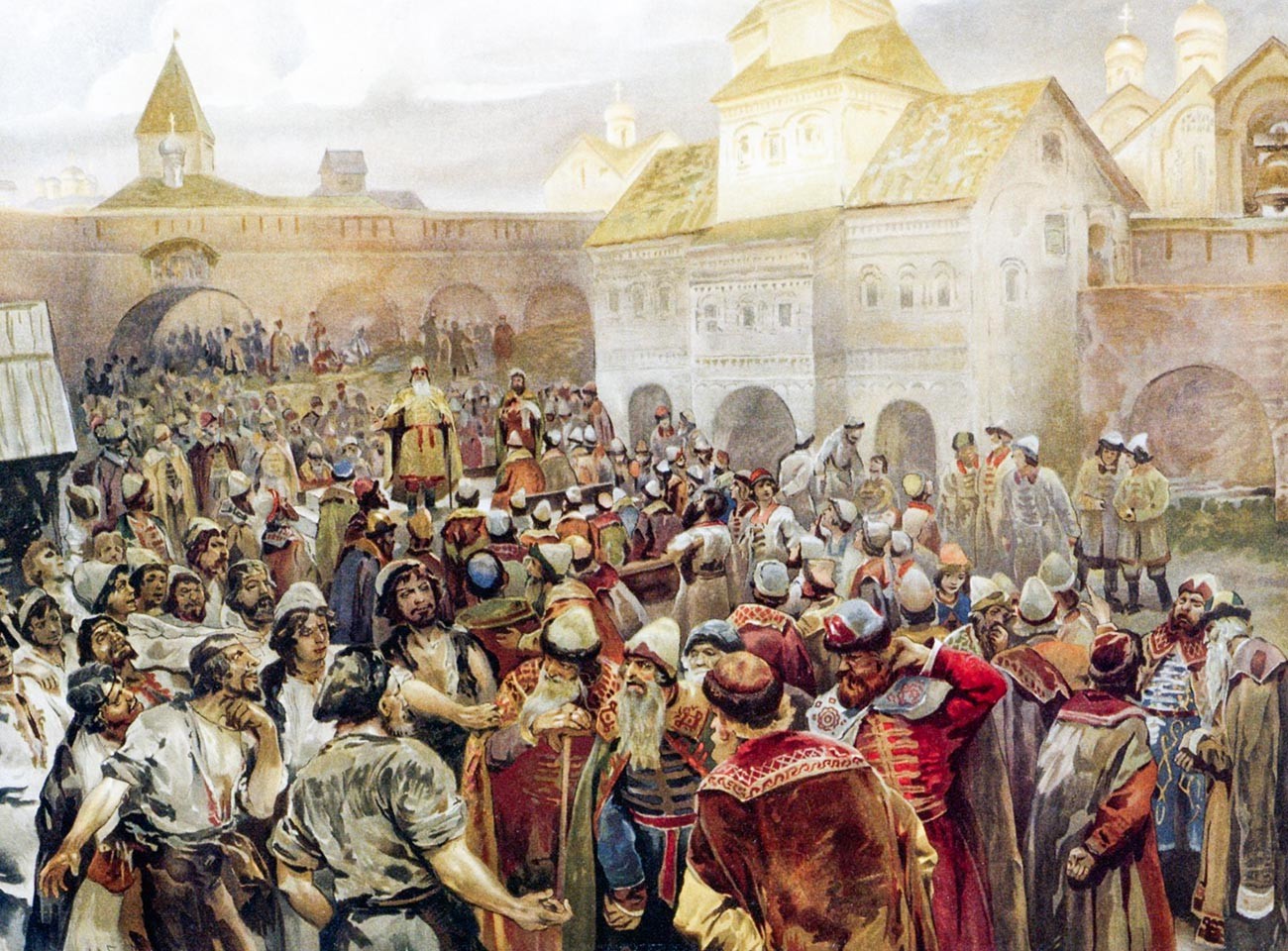 "The Novgorod Veche," by Klavdiy Lebedev

‘Soviet’ has at least three different meanings:
1) ‘Council’, a congregation of persons gathered together to discuss some important matters.
2) ‘Advice’, a useful tip or instruction that can be taken or given.
3) ‘Concord’, a consent or agreement (this one is almost non-useable in contemporary Russian).

Etymology of the word ‘soviet’

What was ‘soviet’ in the political life of the Russian Empire?

During the Russian Empire times, there were several political institutions called ‘Soviet’. In the English historiography, they are usually referred to as ‘Councils.’

Soviets during the Soviet times 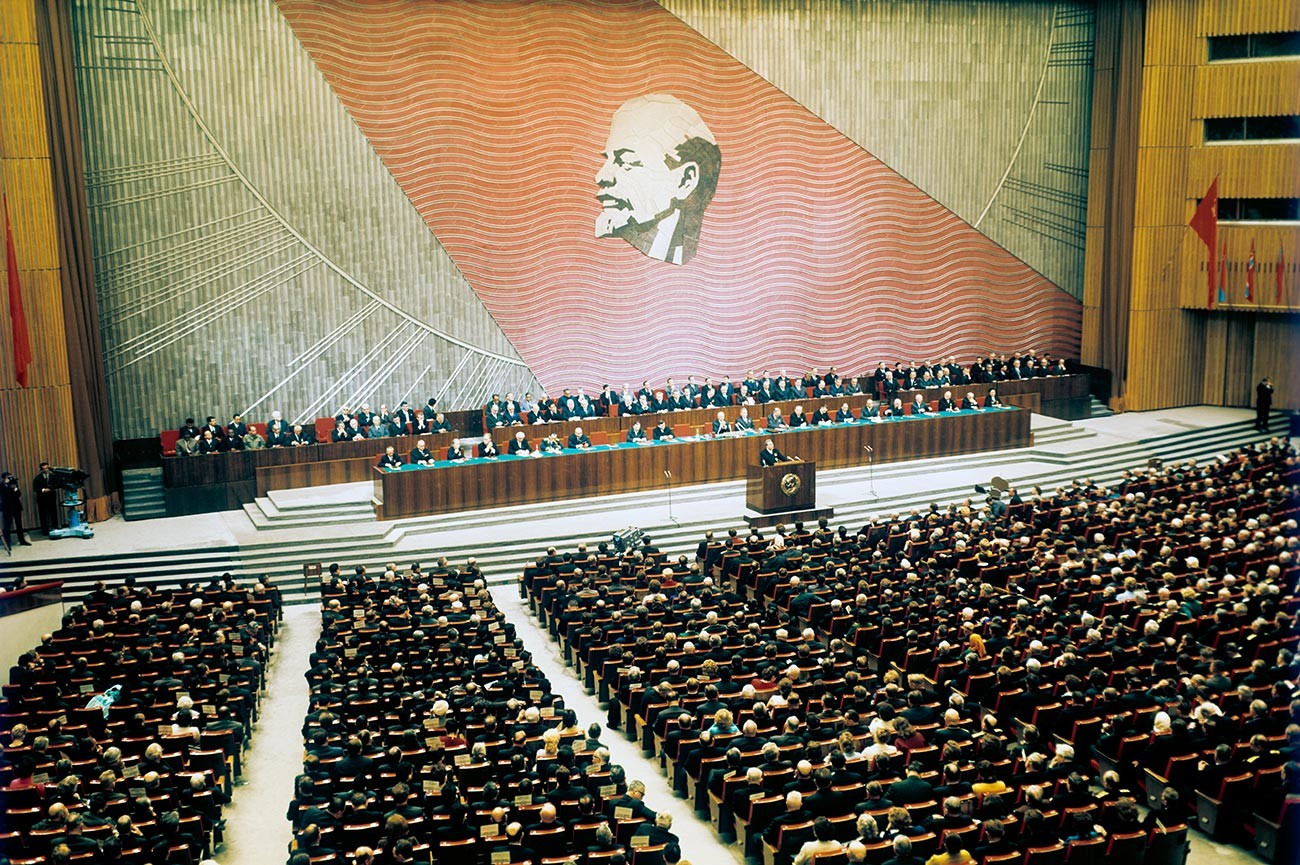 The first Soviets of Workers’ Deputies appeared in Russia during the Revolution of 1905. These soviets formed in various factories and productions. Deputies in these soviets were elected from the collectives of workers in factories. Having emerged as organs for the leadership of the uprising, they began to act as a revolutionary power. Vladimir Lenin propagated that the Soviets must become basic organizations of self-government in the new Russia.

Immediately after the February Revolution of 1917, the Petrograd Soviet of Workers’ and Soldiers’ Deputies was formed. During the revolutionary days, this soviet tried to extend its jurisdiction nationwide as a rival to the Provisional Government. Soon, soviets began forming all over Russia.

Eventually, as we know, the power of the Soviets took over. Lenin saw soviets as the new type of political organization, this is why in April 1917, he proposed the motto: “All power to the Soviets!”

The soviets became the basic representative organizations of the people of the USSR. Read more about the system of Soviets in the USSR here.